I guess we’ve all got a pet project, something we never work especially hard at, just collect images in the hope that one day, we’ll have enough for a Web gallery, or maybe even a gallery show.

I’ve had two such projects going for a while now. The first started back when I got my first DSLR (A D70) and saw me start to collect photographs that featured the colour yellow in one way or another. 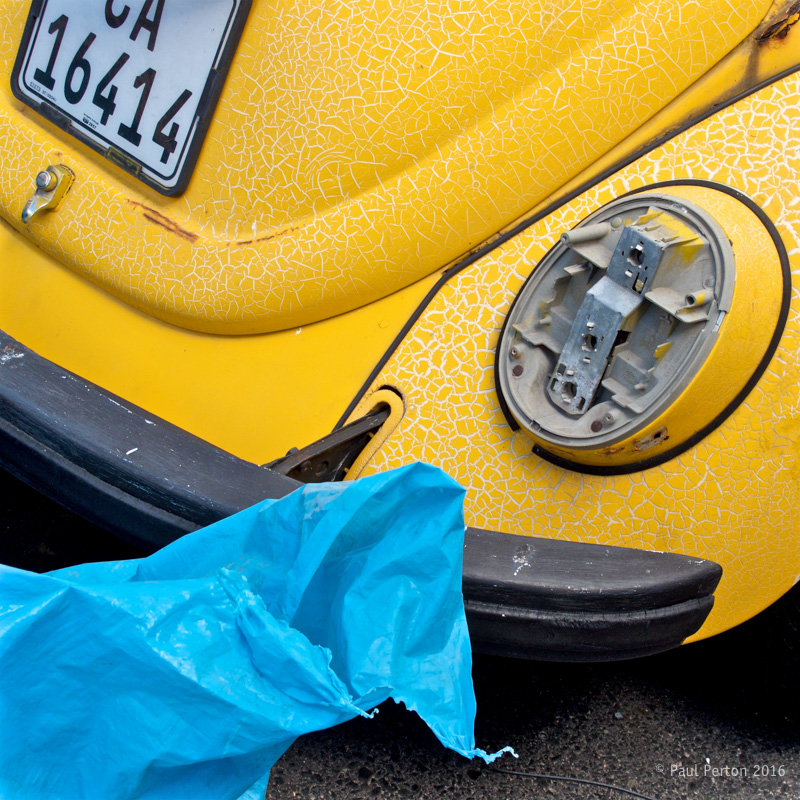 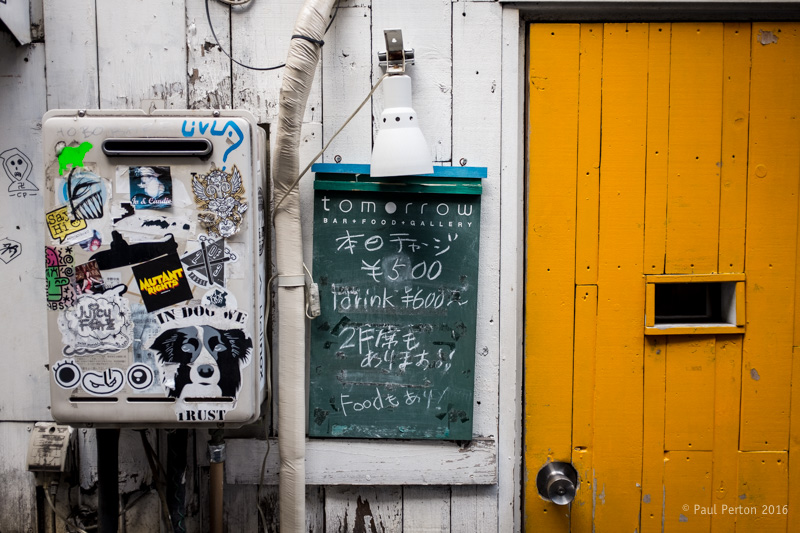 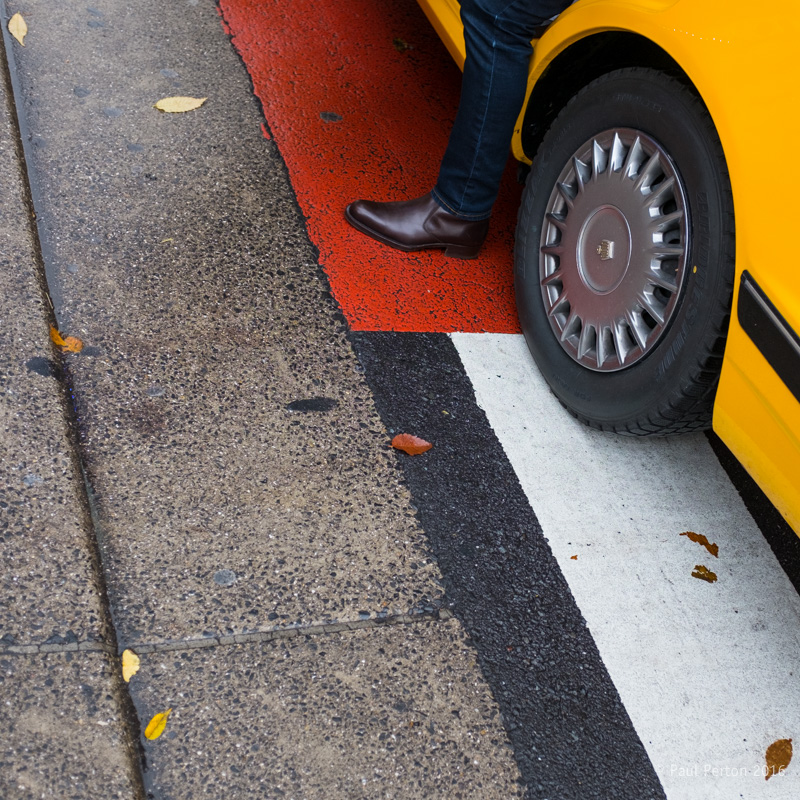 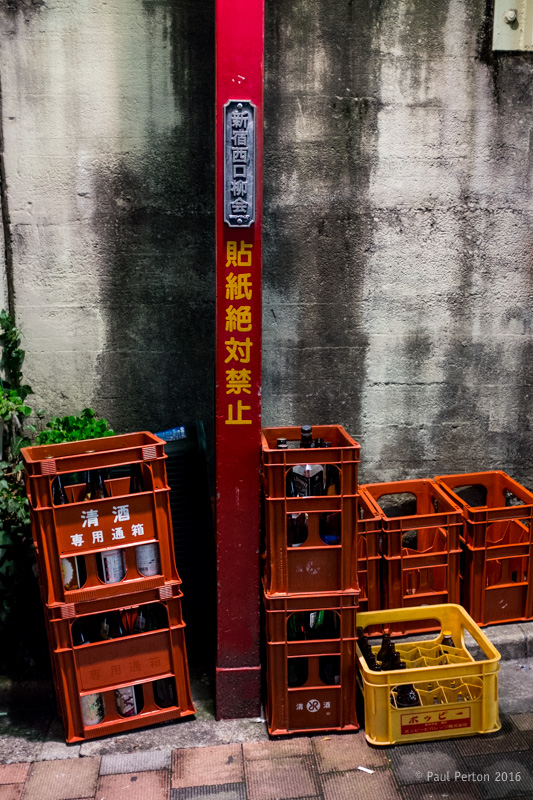 The idea went off like an alcohol fuelled Concorde – the usual enthusiasm any new project enjoys and I collected what I thought was a fair number of pictures quite quickly. A decade later, my interest remains, but the harvesting of suitable images has slowed somewhat.

Looking through my collection and choosing images for this post was much harder than I’d imagined – mainly because I’d grossly over estimated how many I’d tagged “yellow” to start with. 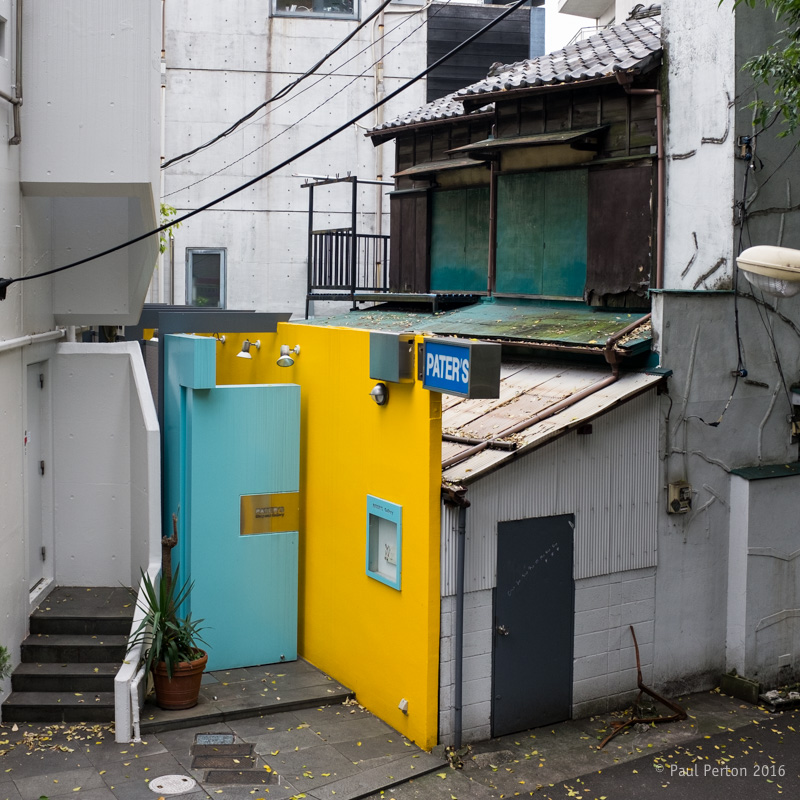 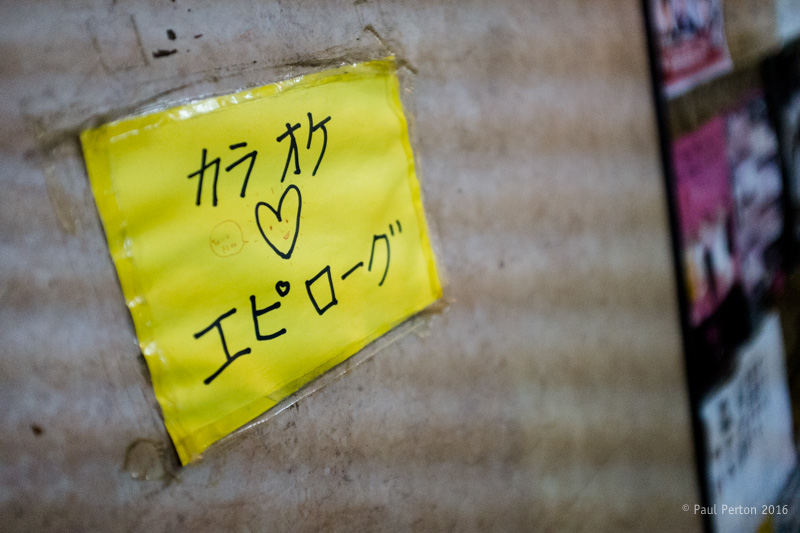 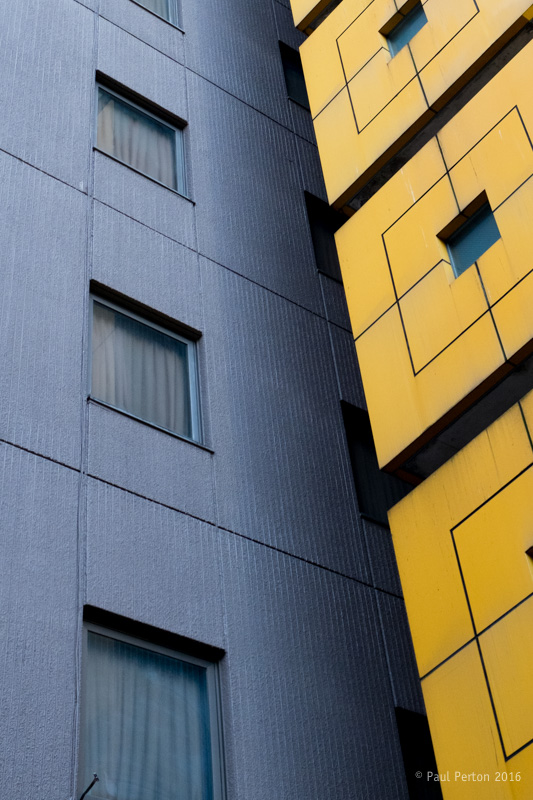 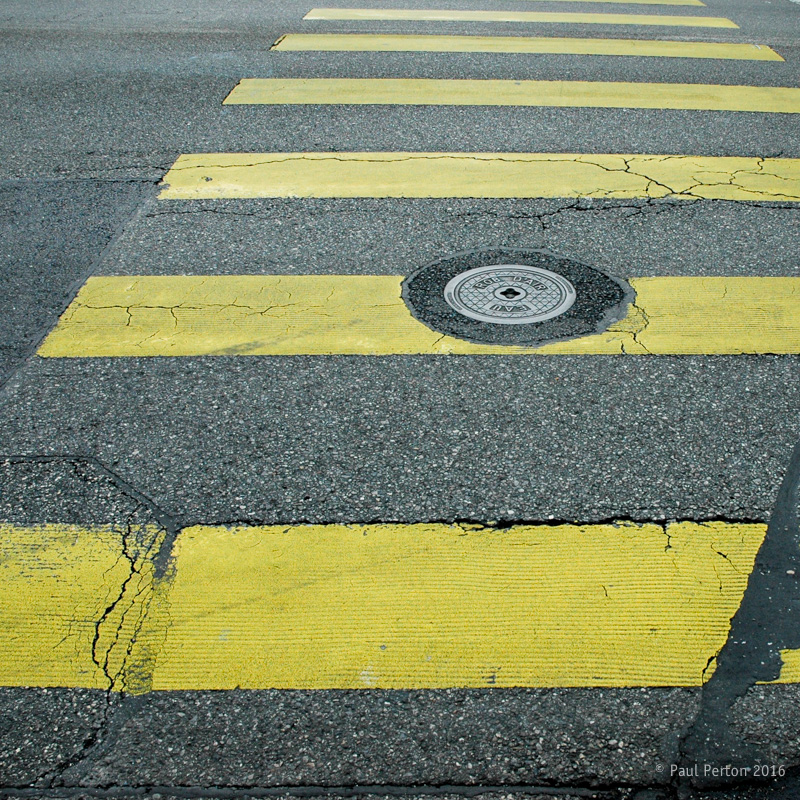 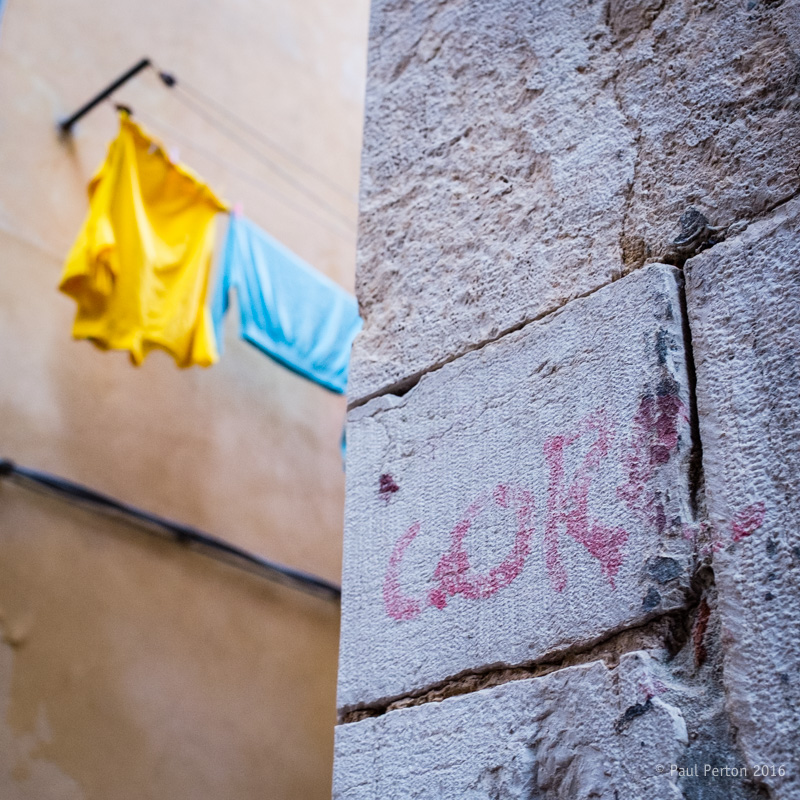 No one city is any better than another – I just shoot what I see (and sometimes notice there’s yellow in it). 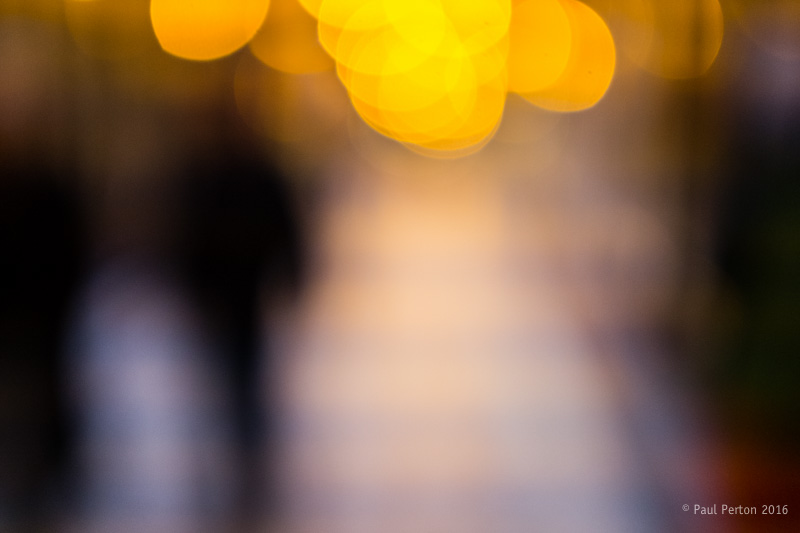 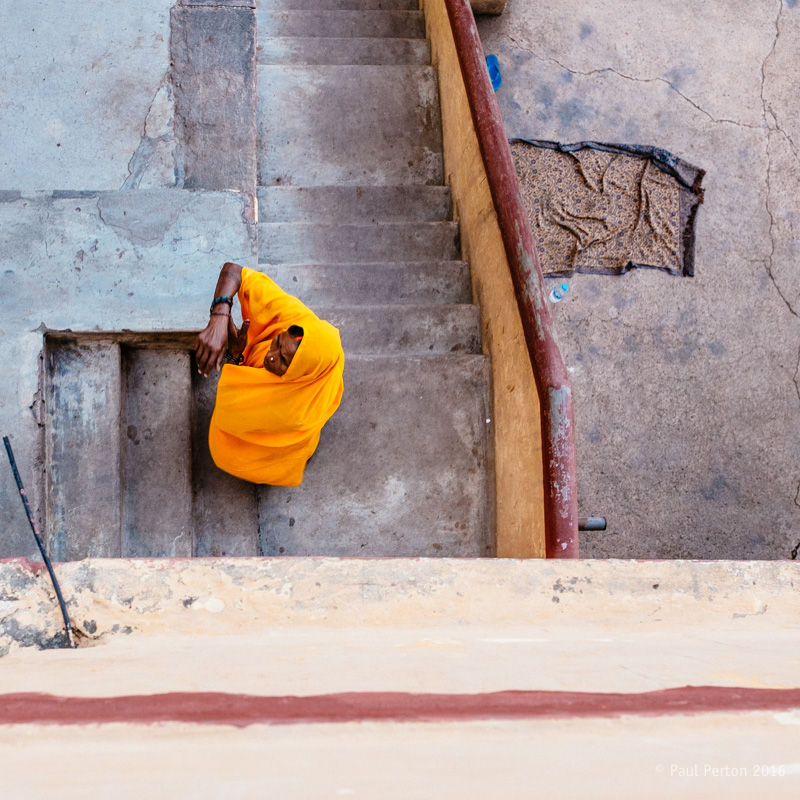 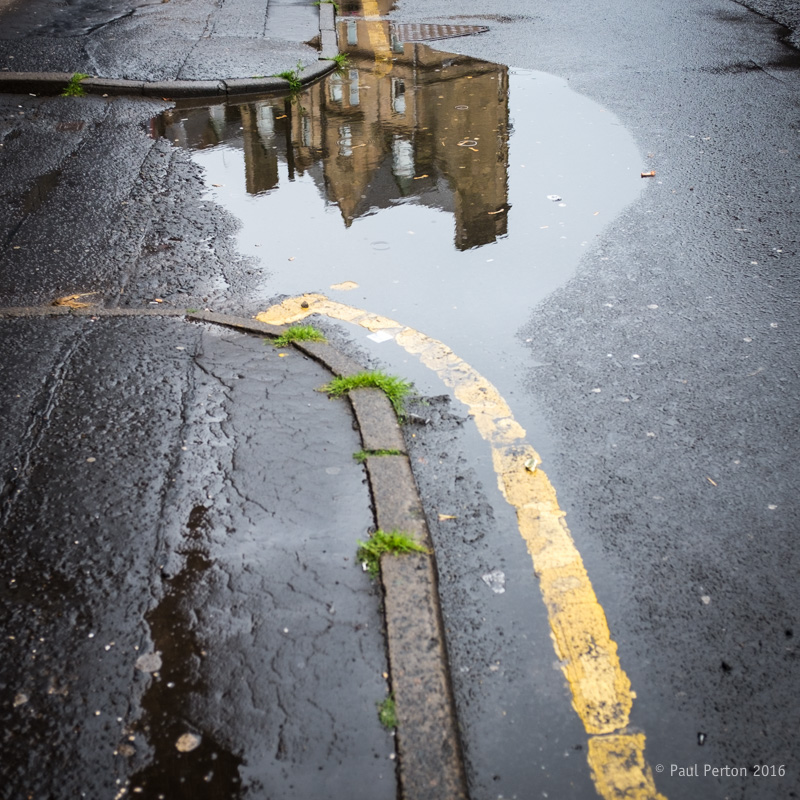 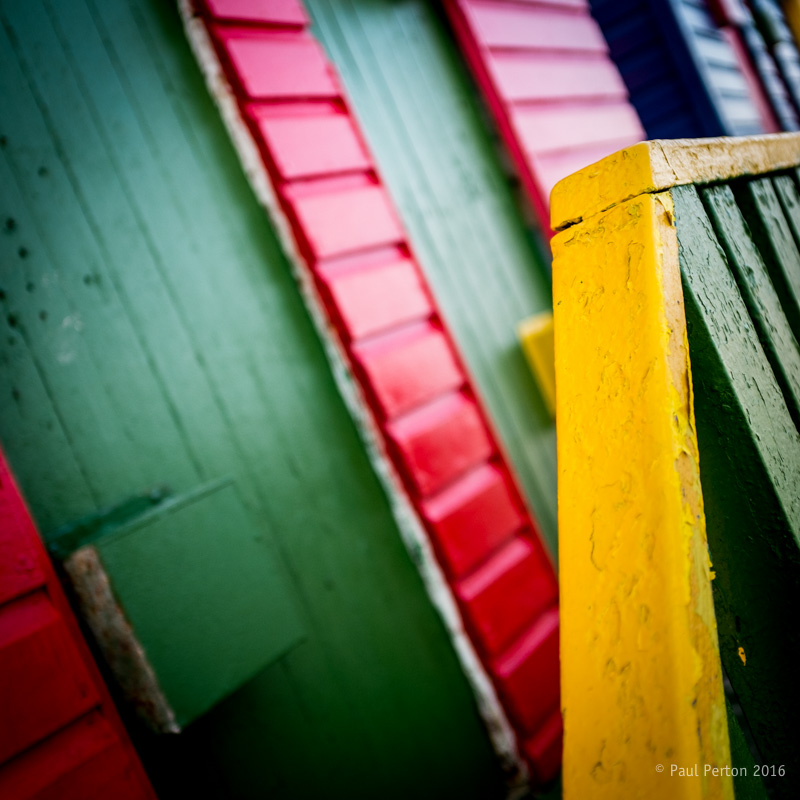 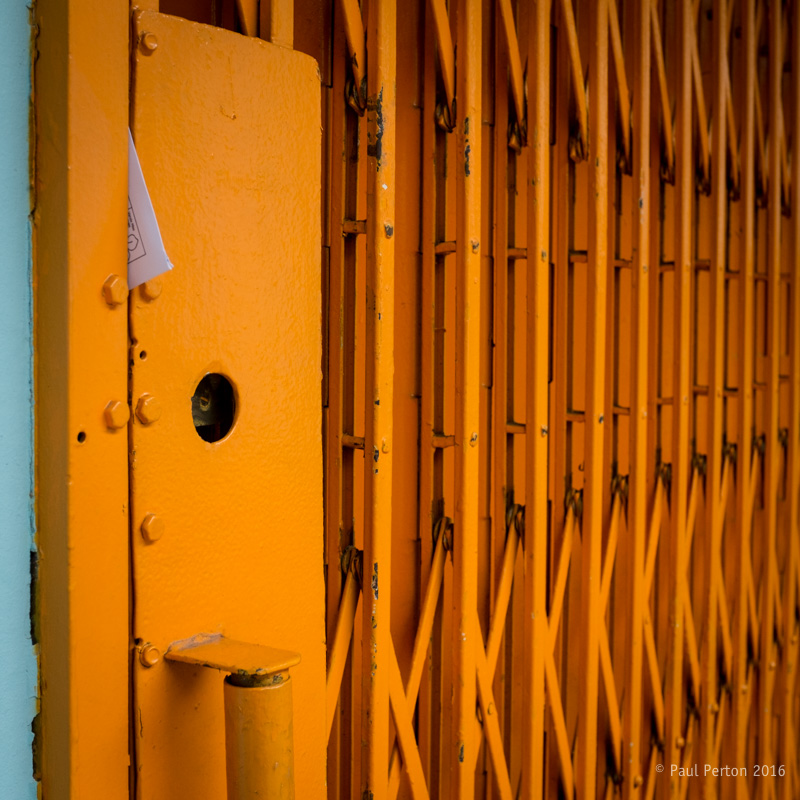 The second project, I’ll keep a secret for now. Who knows I might even turn it into something special one day?

* Cheeky in modern-day parlance is just that. For example – out with your pals having a few ales and at the end of the evening, one of the imbibers suggests a “Cheeky Nando’s” – translation; “Let’s stop by the nearest Portuguese-style peri peri chicken fast food outlet (Nando’s) and grab an unplanned extra hot chicken and chips take away before heading home.”

Cheeky yellows? Unplanned and often discovered in a photograph shot for an entirely different reason, but later found found to contain a dash of said bright chromium.

Enjoy the rest of these selections: 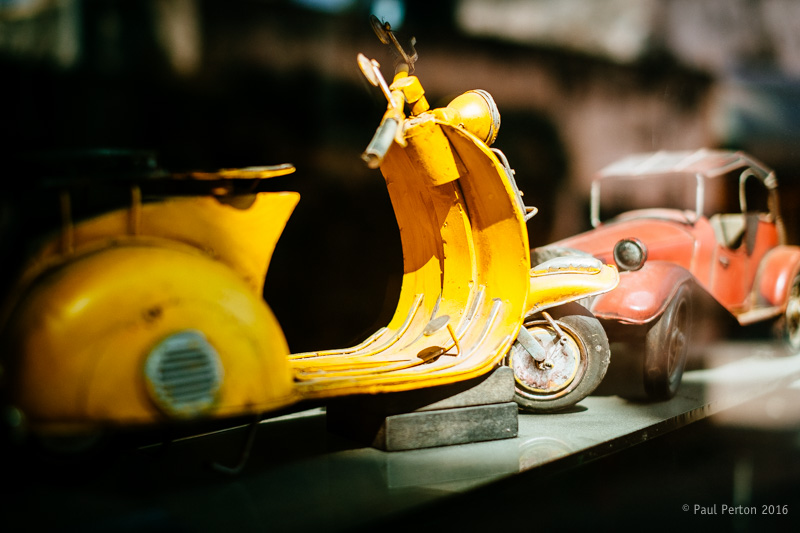 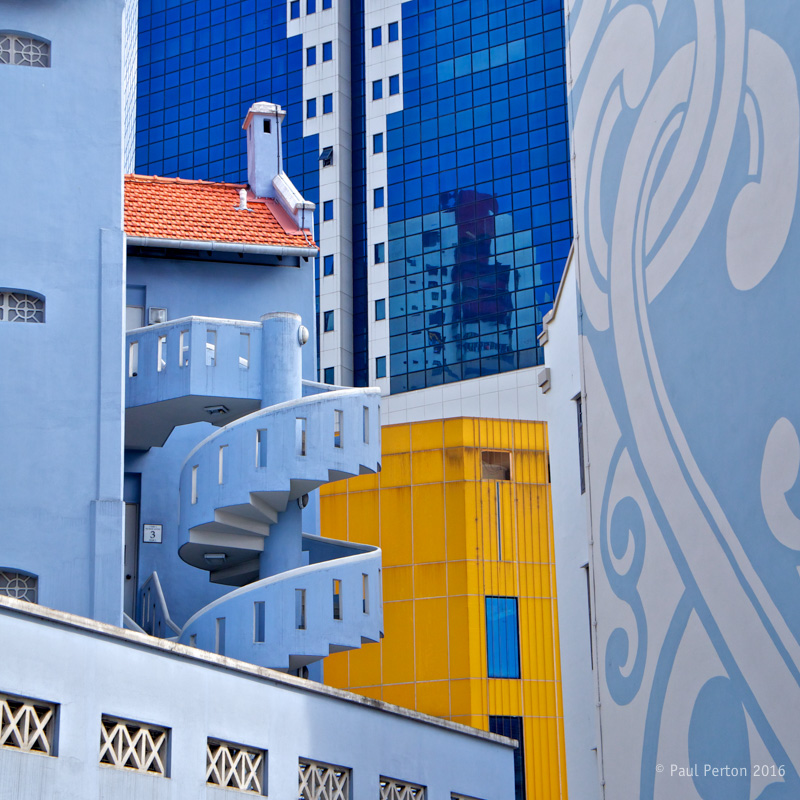 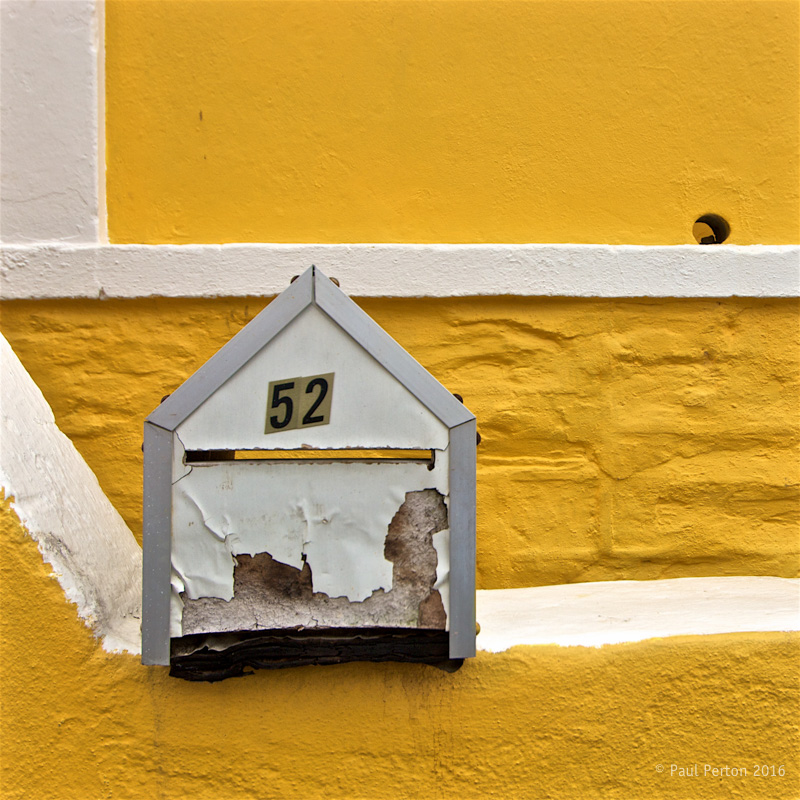 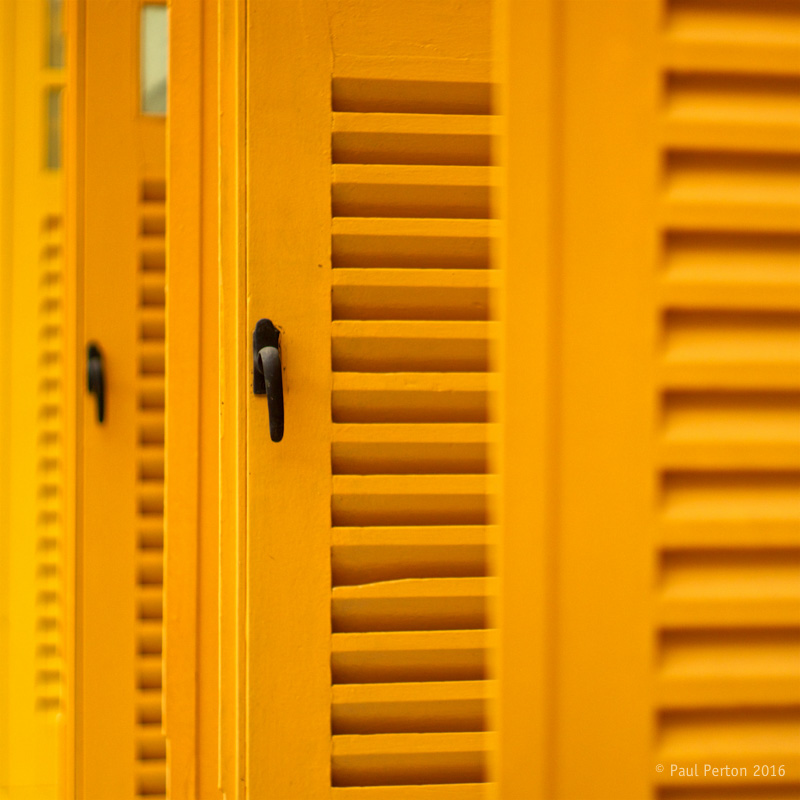 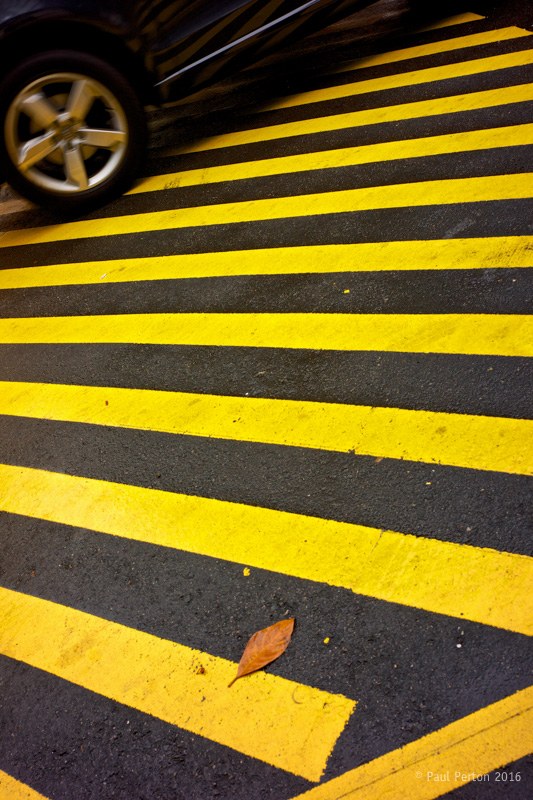 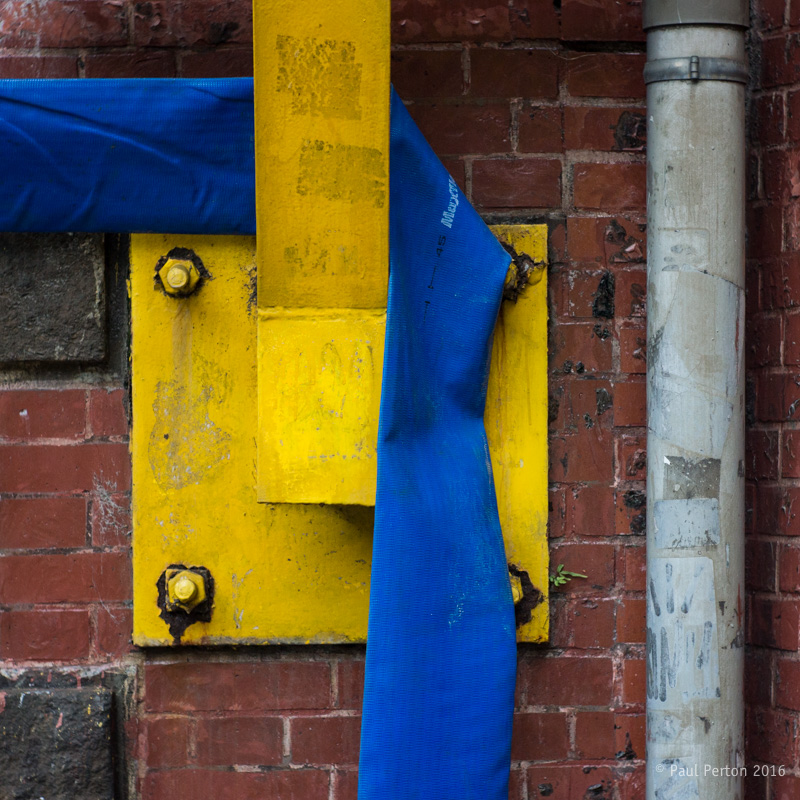 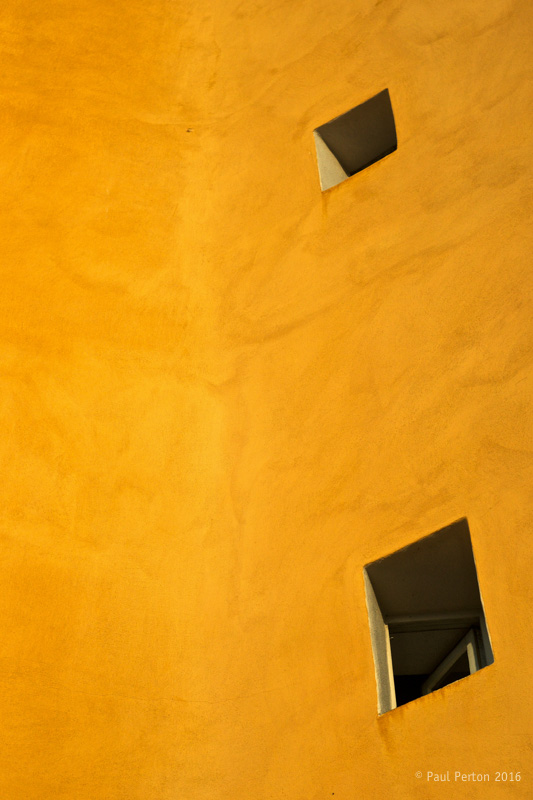