It was cold yesterday. Surprisingly so as it is May in England, but as luck would have it, a northerly airflow had caused the previous day’s temperatures to plummet by the time I arrived at fellow photographer, old friend and part-time DS contributor, Steve’s home last evening (Friday).

By mid-evening, the mercury had hit single digits and by bed-time was anchored around 6C. Unprepared (clothing-wise) for what was going to be a seriously cold morning of photowalking, I retired with a large glass of Steve’s Scottish Communion Wine and a thick duvet. 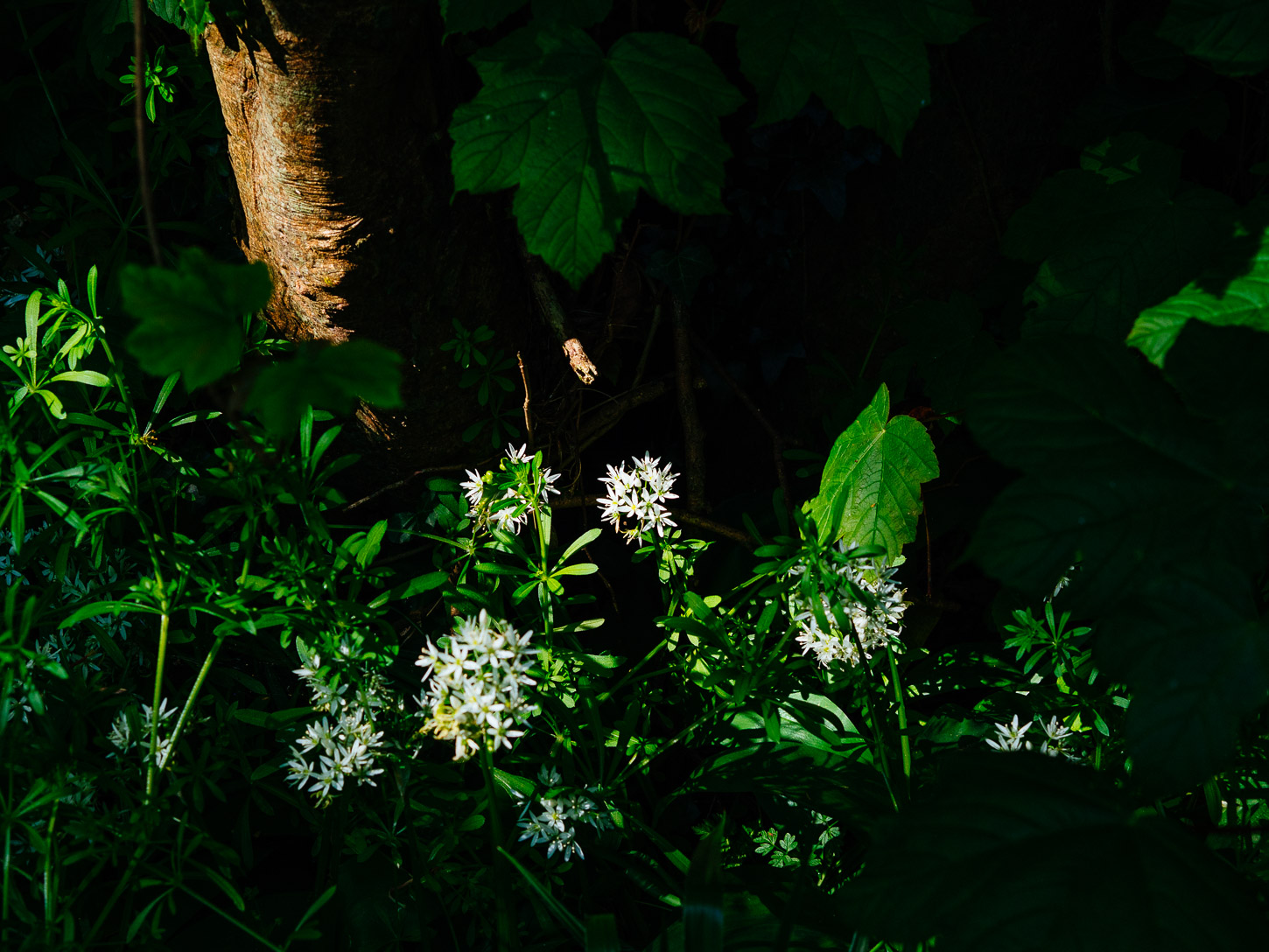 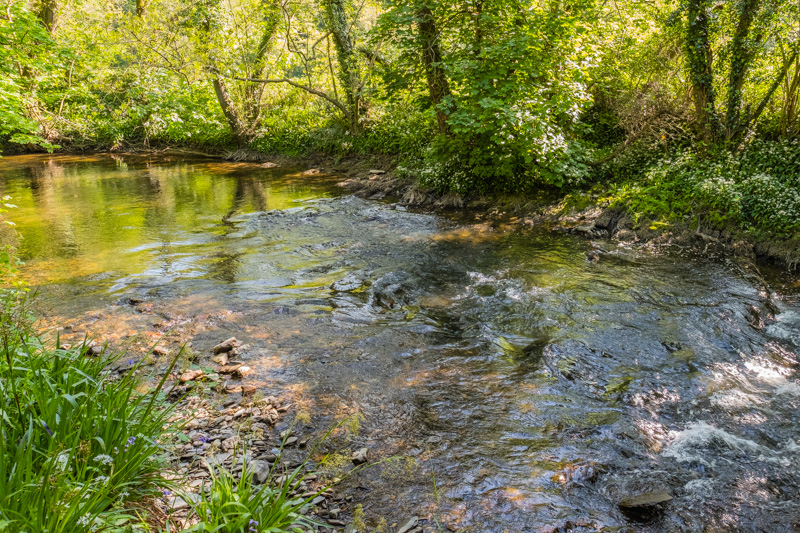 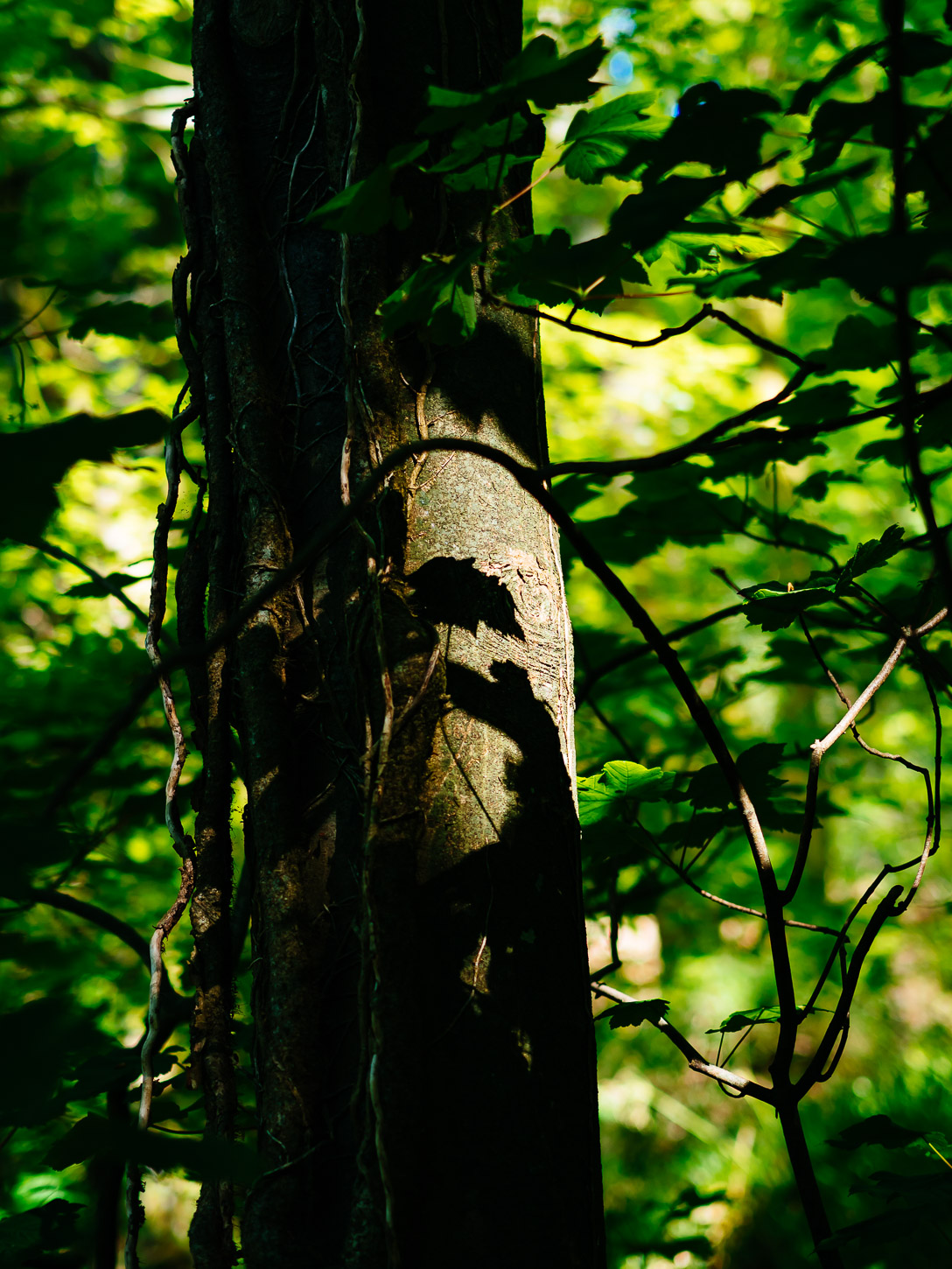 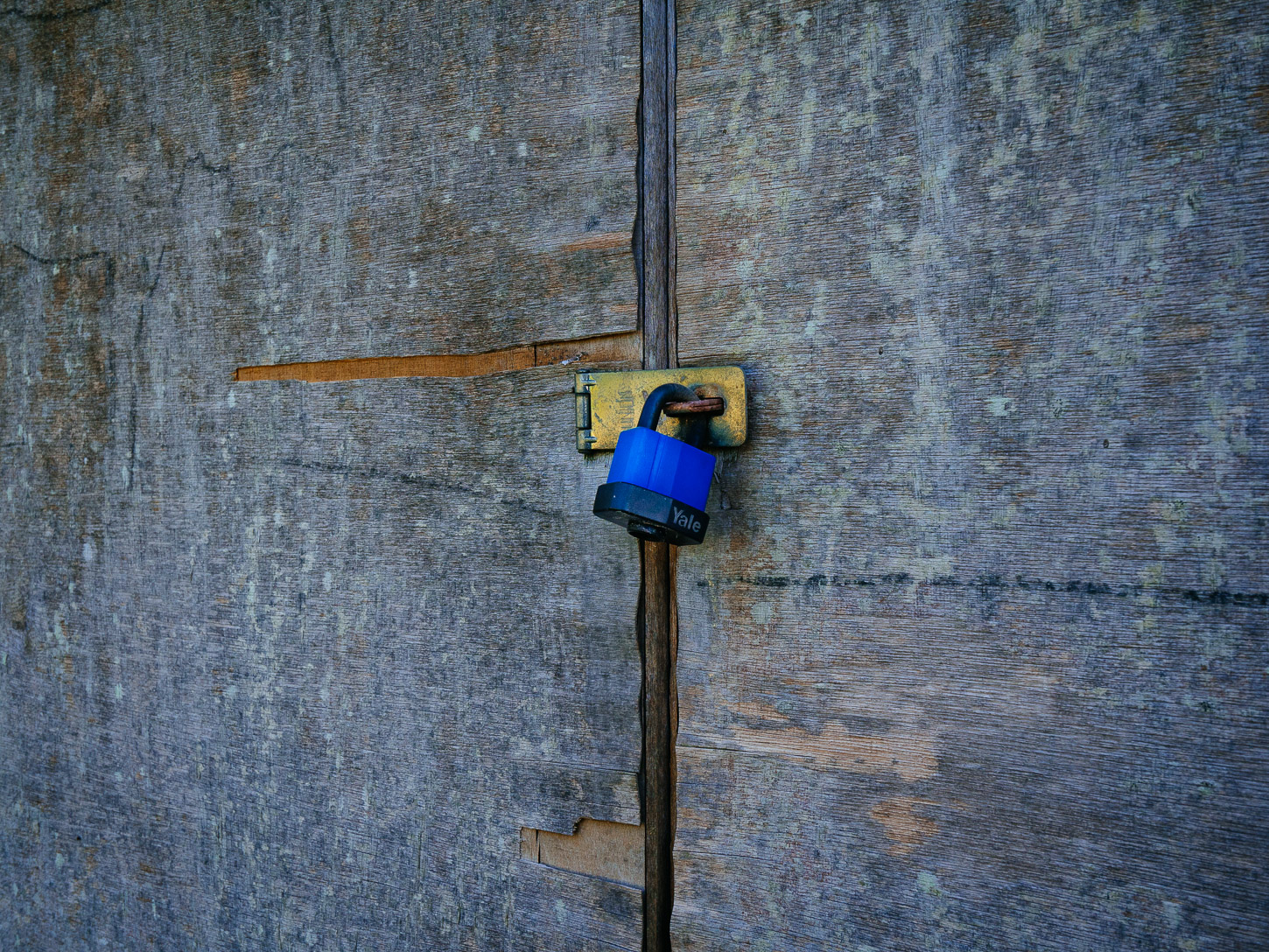 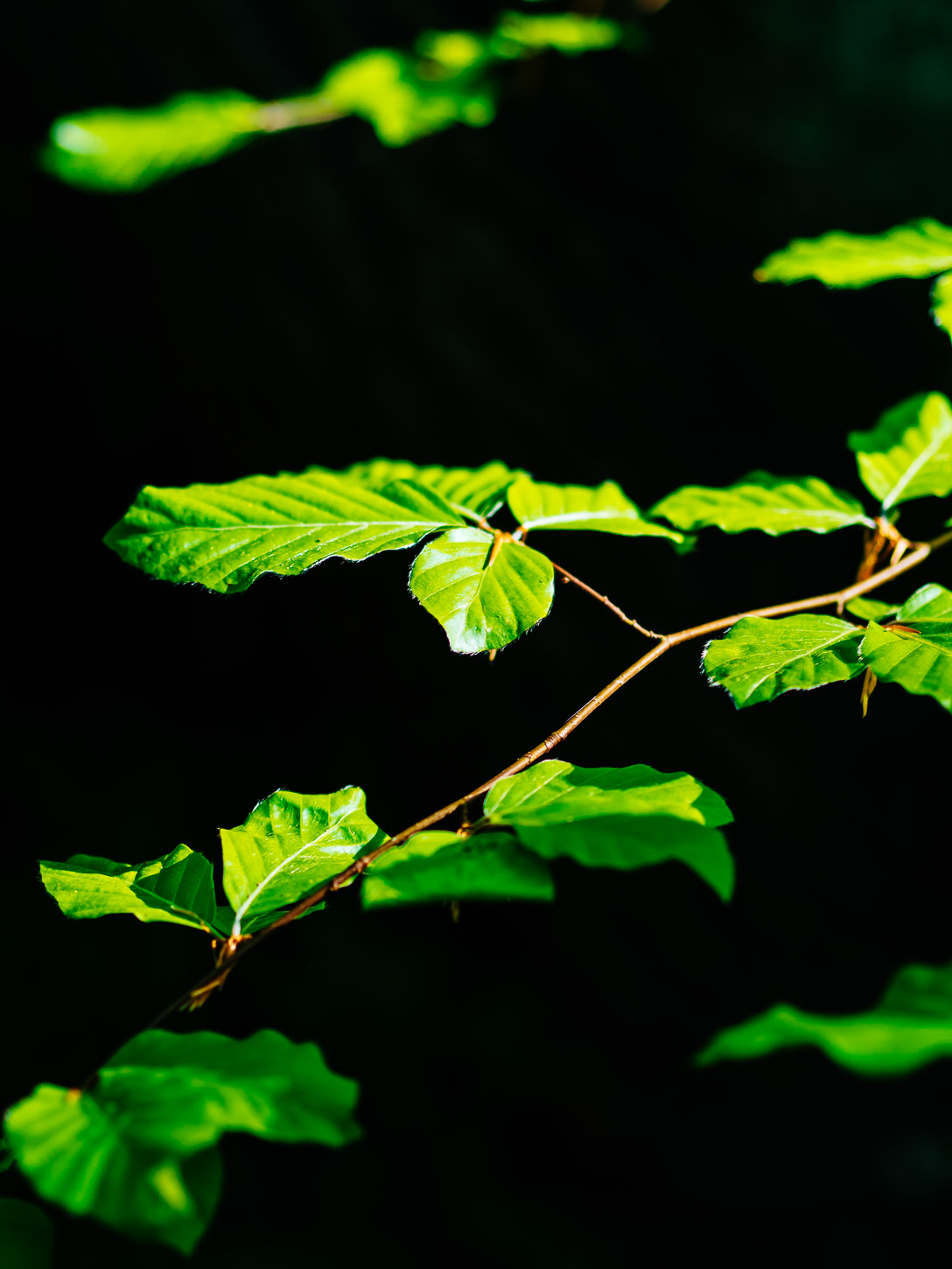 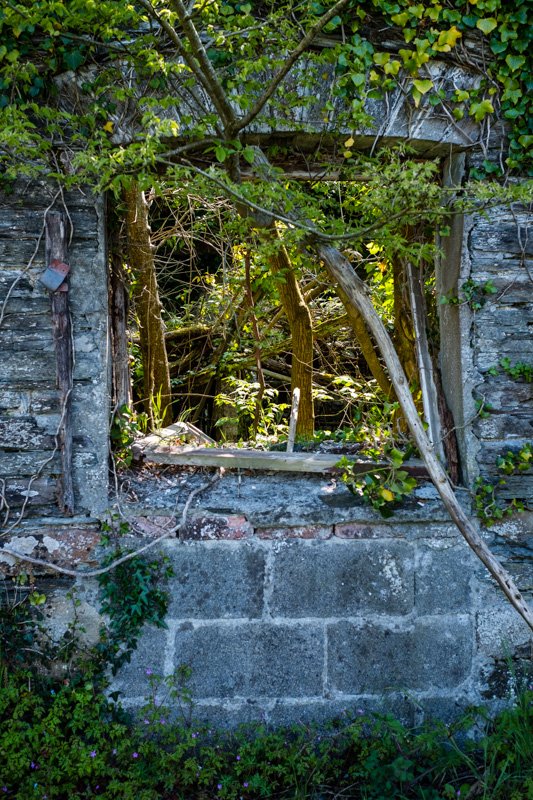 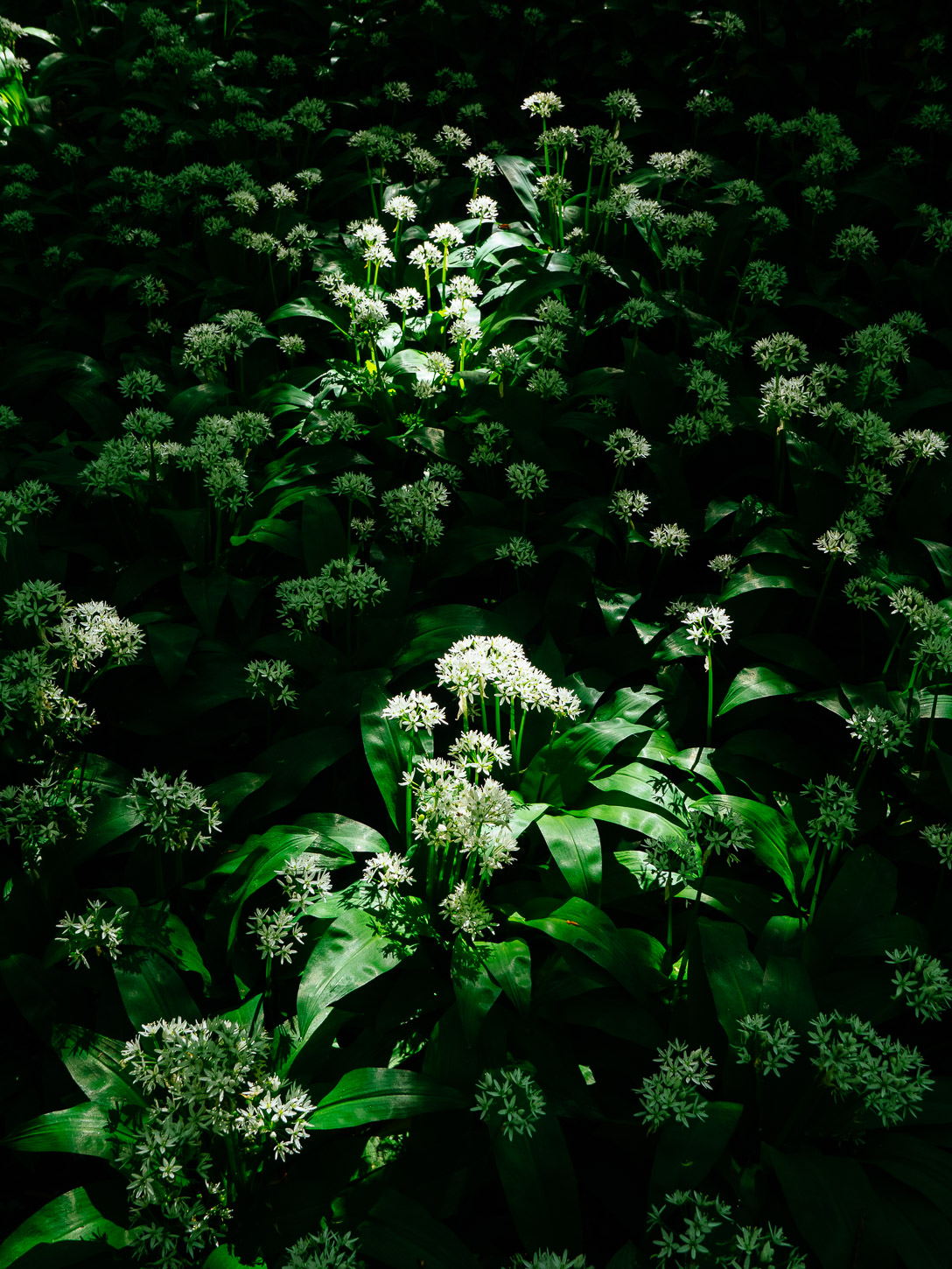 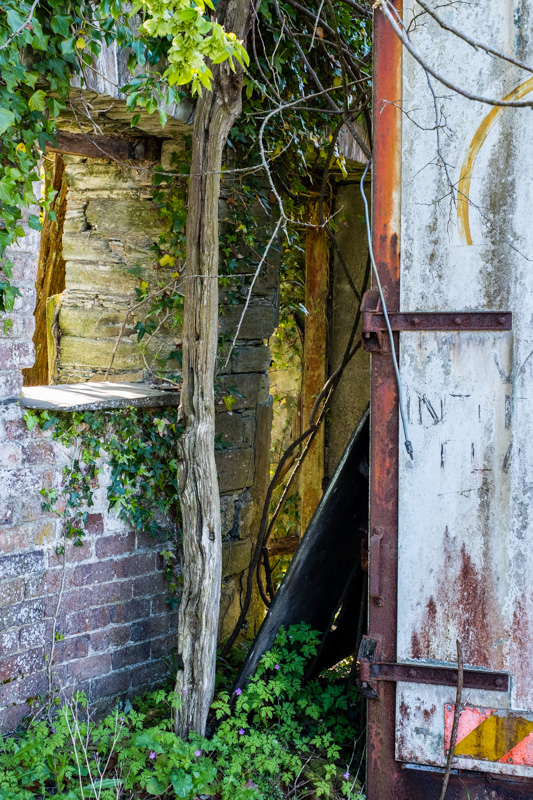 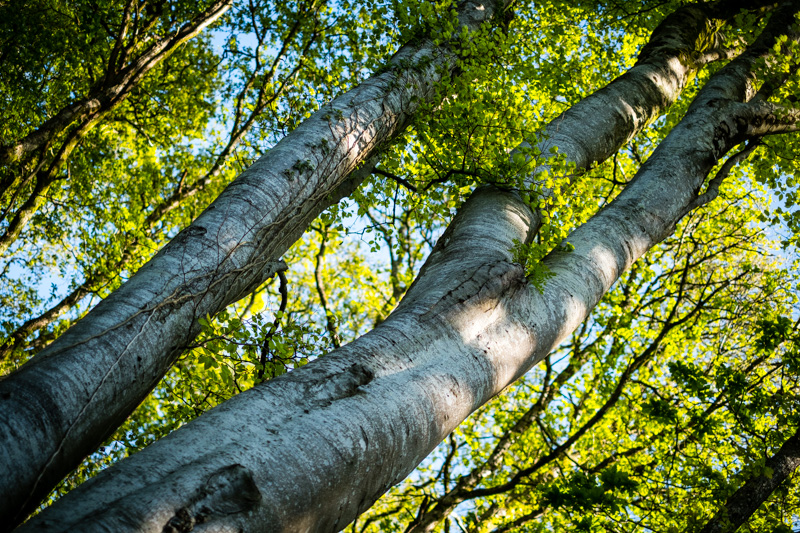 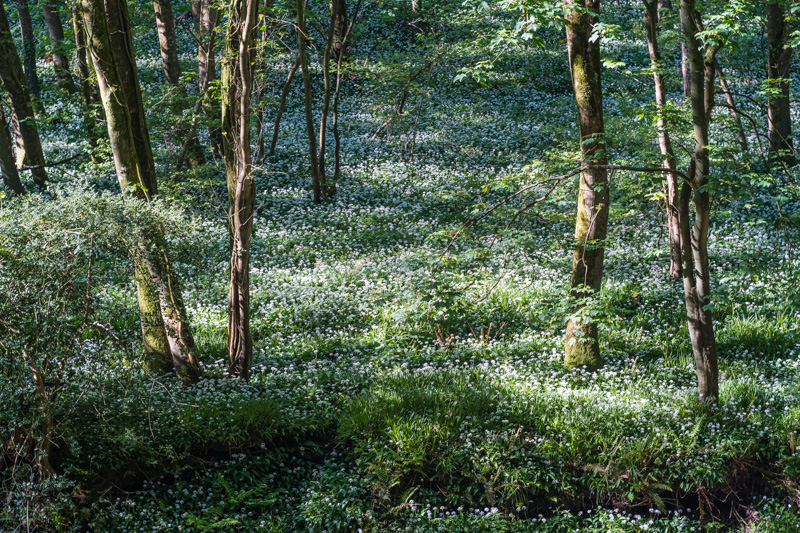 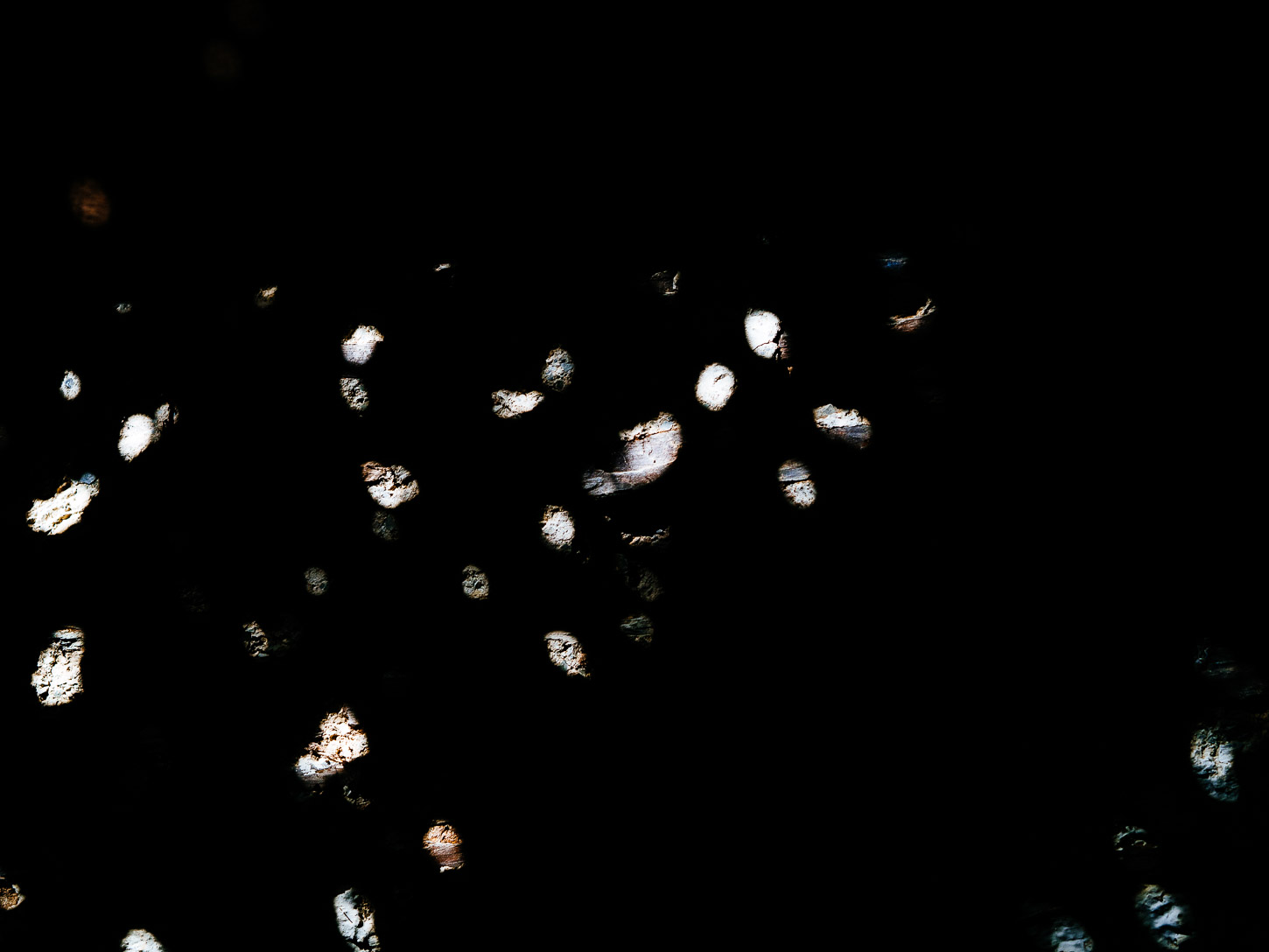 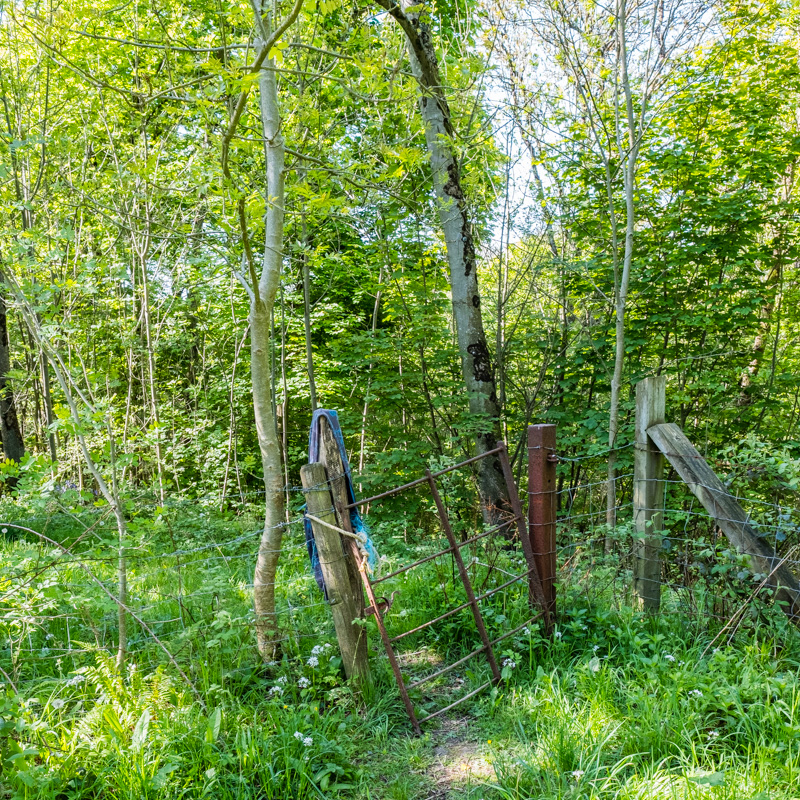 I needn’t have worried. By the time we’d arranged ourselves and made coffee, the thermometer outside was already reading 10C and rocketing into the teens. Just as well. Our planned route along the neighbouring River Nevern would mean walking in the chilly shade for most of the way.

In fact, it was such a wonderful sunny morning, that our thoughts began to turn to a DearSusan Photo Weekend, but more of that a bit later.

In amongst a riot of wild garlic, bright green chestnuts, deep shadows the River Nevern didn’t disappoint – as you can see for yourself. 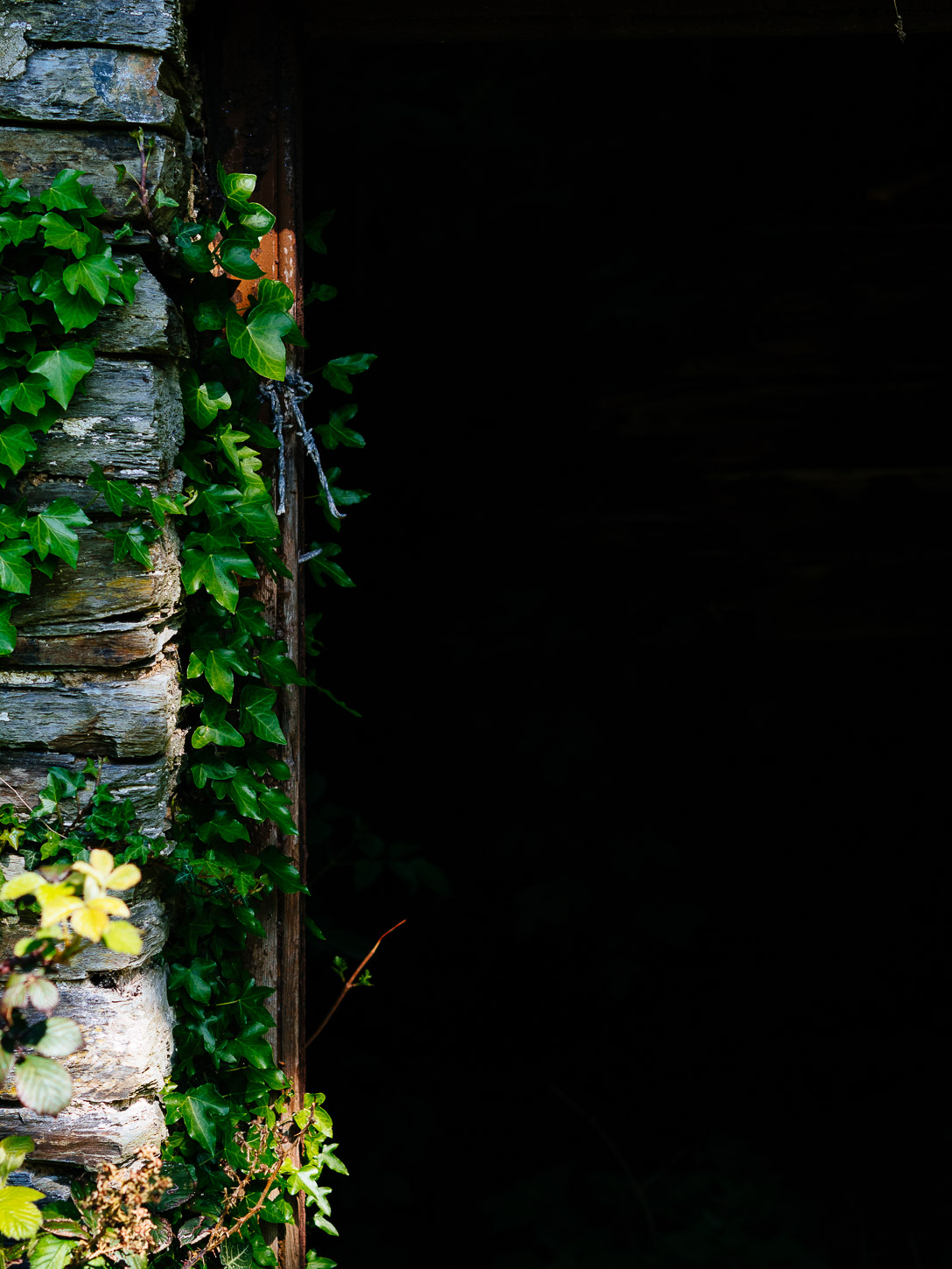 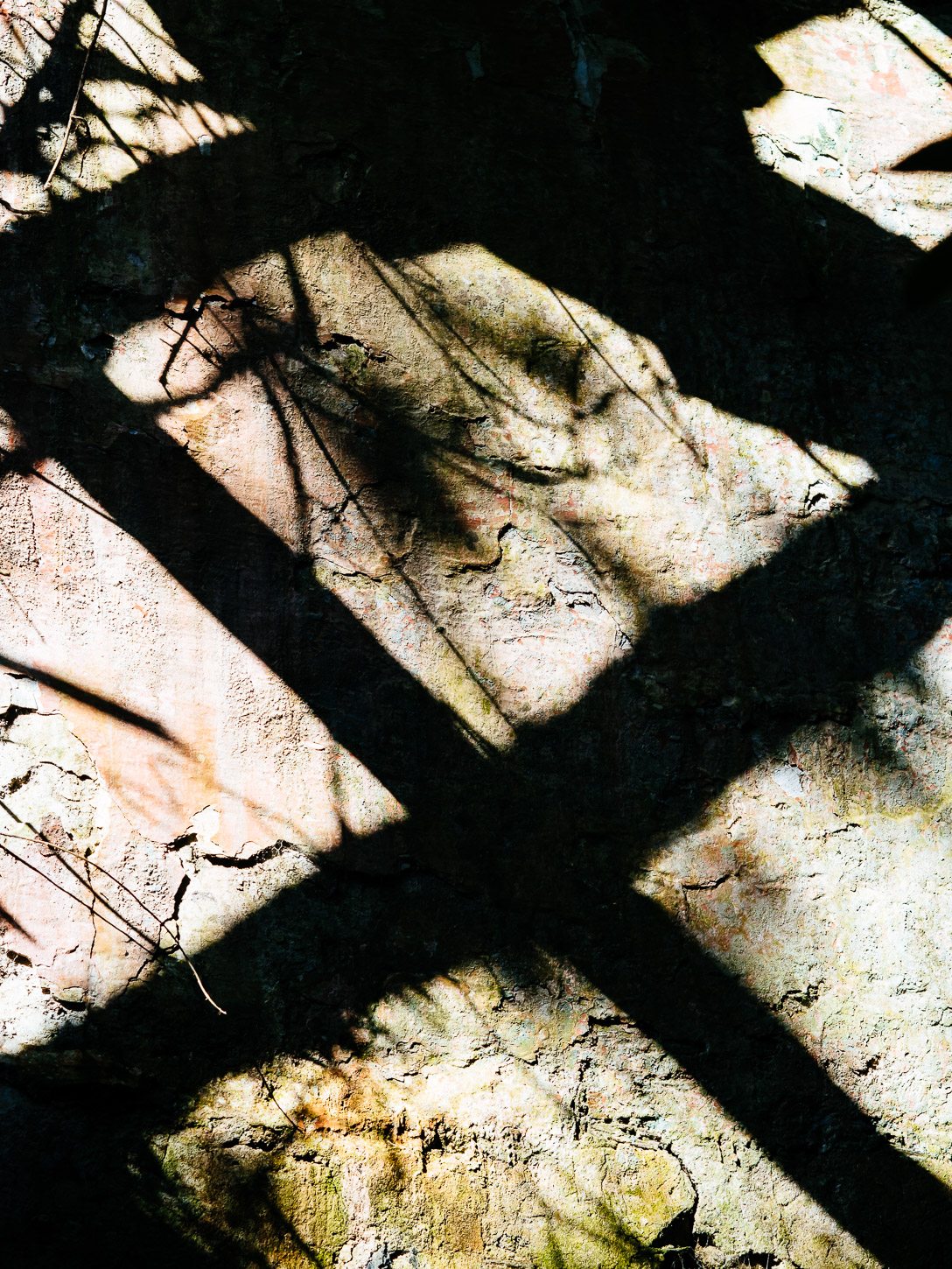 How would DearSusan’s readers respond to the idea; either a weekend workshop – Friday evening to Sunday afternoon, or a longer stay of perhaps four or five days? There’s no shortage to sites to visit and the scenery just goes on and on. 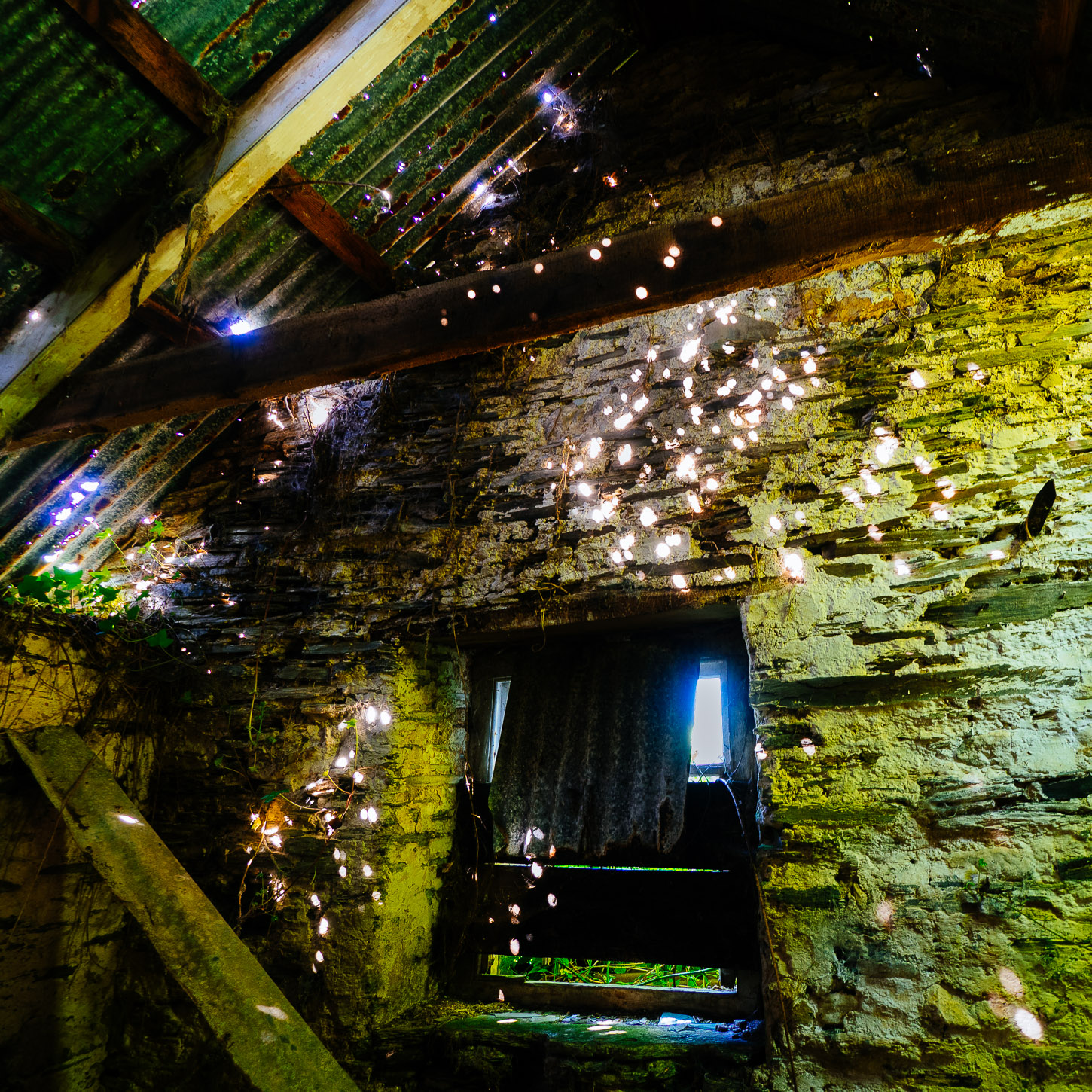 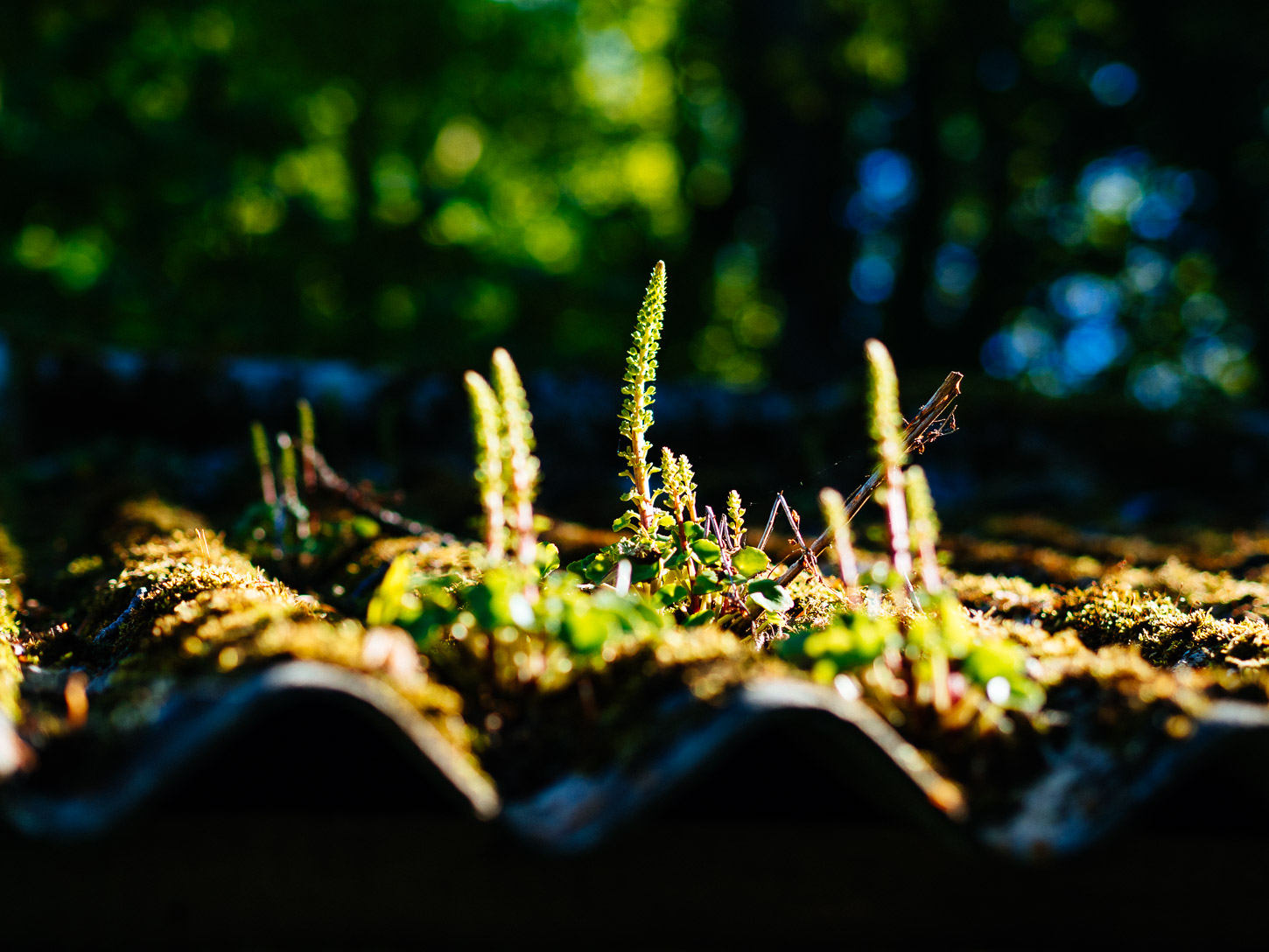 Previous Post #479. Sony A7rII and Leica Summilux-M 50/1.4. A match made in heaven? Next Post #481. A 5-step methodology for choosing photo gear (webinar with Ming Thein)