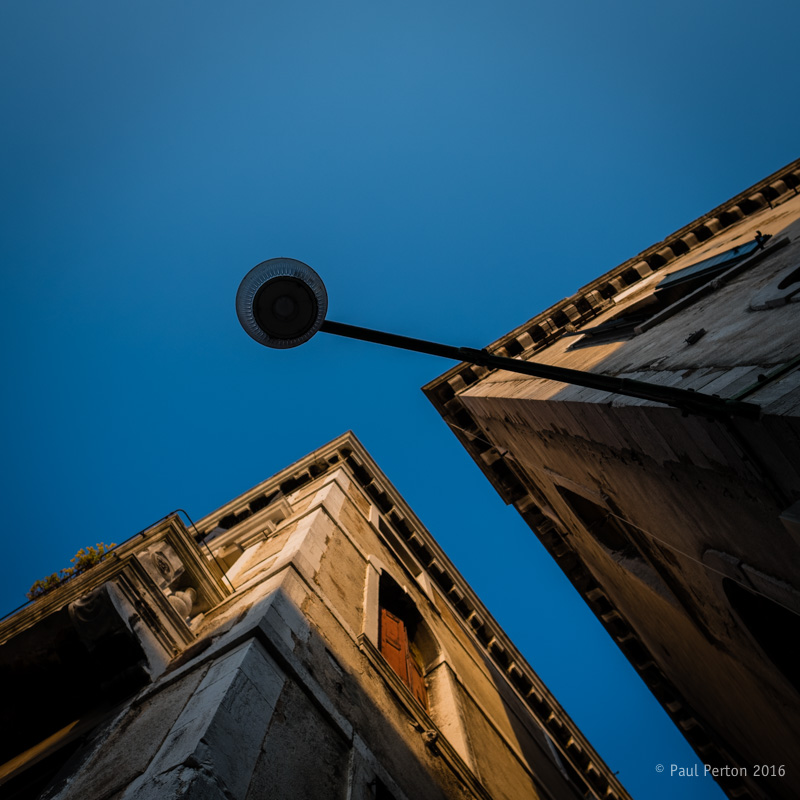 Airport security concerns aside, it’s never just as simple as jumping on a plane from Cape Town to anywhere. As DS readers in Alaska and New Zealand will doubtless concur, there’s almost always a connecting flight, transfer times and an eventual arrival at one’s destination at the least convenient moment.

Making a bad situation worse, there aren’t many choices of carrier from Cape Town. My preference is Emirates. This means flying via Dubai, but the upside is new(ish) aircraft, polite, interested and helpful aircrew, halfway edible meals and a decent in-flight entertainment system. On the other side of the coin, BA can’t even manage to get it’s clapped out 747s and couldn’t-give-a-toss aircrews here and back to Heathrow without the toilets breaking down or running out of scotch on board; best not go there if you were feeling like suggesting such.

So, Cape Town, Dubai, Venice it was. Nice. Aside from an 05:30 arrival in the Sandpit and a couple of hours transfer wait, we arrived in the city of a thousand canals (and a billion tourists – more of that later) at lunch time. How convenient.

Several hours later, we are safely ensconced in our delightful hotel at the end of the narrowest cul-de-lane imaginable and soon decide on a wander, some photography, dinner and a relatively early night. 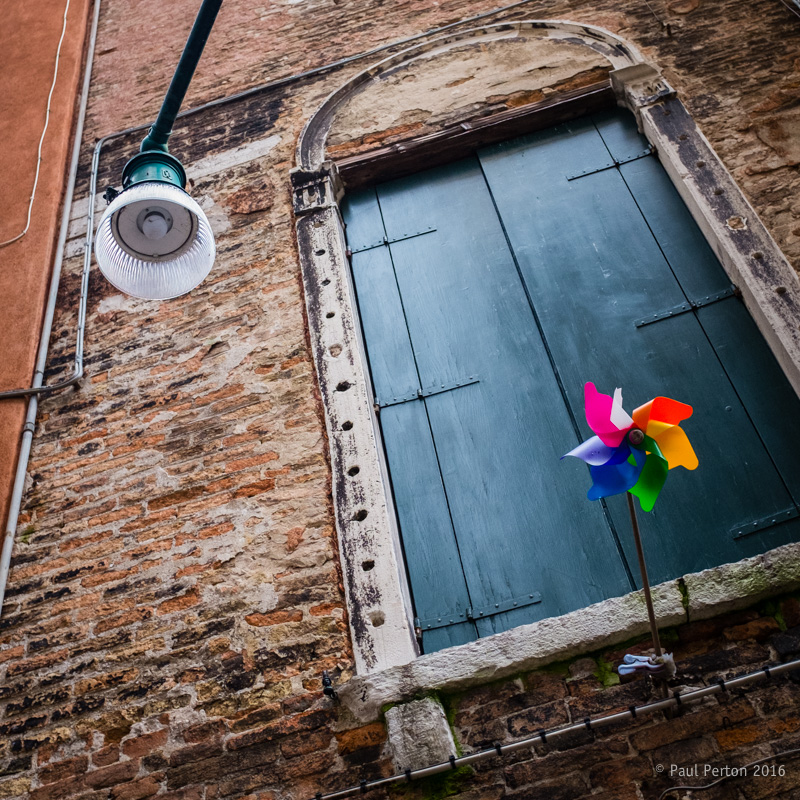 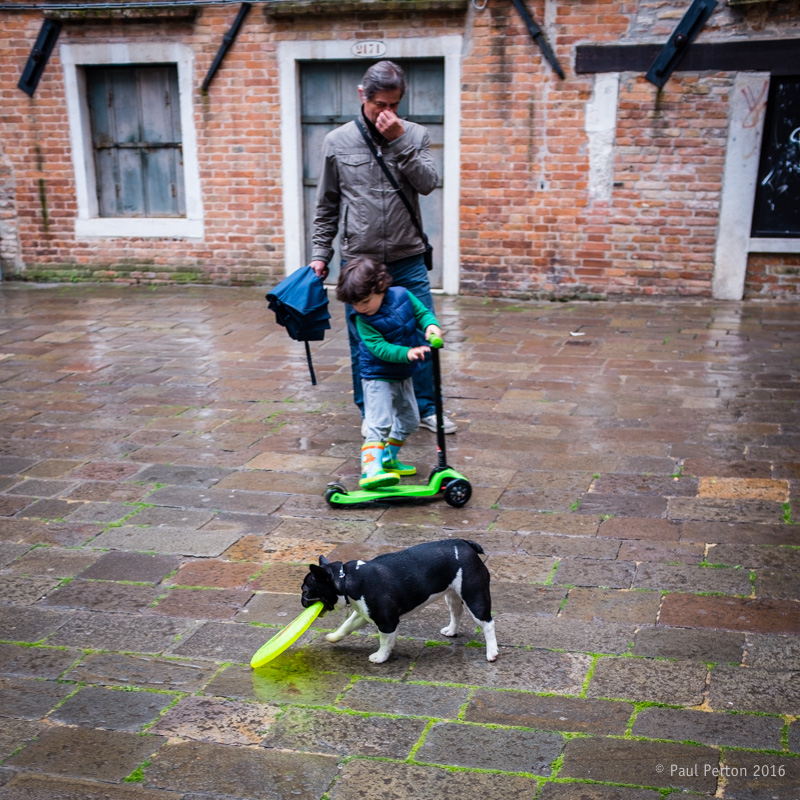 The following morning (Saturday), the Rialto fish market next door got a start at 04:15, with all the brio you’d expect of half-a-hundred Italians going about their business. After my 22:00 turn-in I was just about awake anyway – those readers of a slightly older persuasion will know all about this knock-on effect of ageing. So, I got up, pulled on some clothes and decided to edit the preceding evening’s pics while I waited for my planned 06:00 departure to wander and phot before breakfast.

Two things are immediately apparent; the first – unlike Paris, Venice is not a city for black and white photography. The second, shooting my interpretation of Venice was going to be harder than I’d imagined. This is still low season, but there are tourists everywhere, the closer to St Marks, the more you’ll encounter. When I mentioned my upcoming trip to Philippe, he said; “When you see the funnel of a cruise ship entering harbour, head in the opposite direction” and he wasn’t altogether wrong; the city is seemingly full of Americans, Europeans of every stripe and Chinese folk all seeing the sights on a strict time and money budget. Who knows what it’s like in August’s high season… 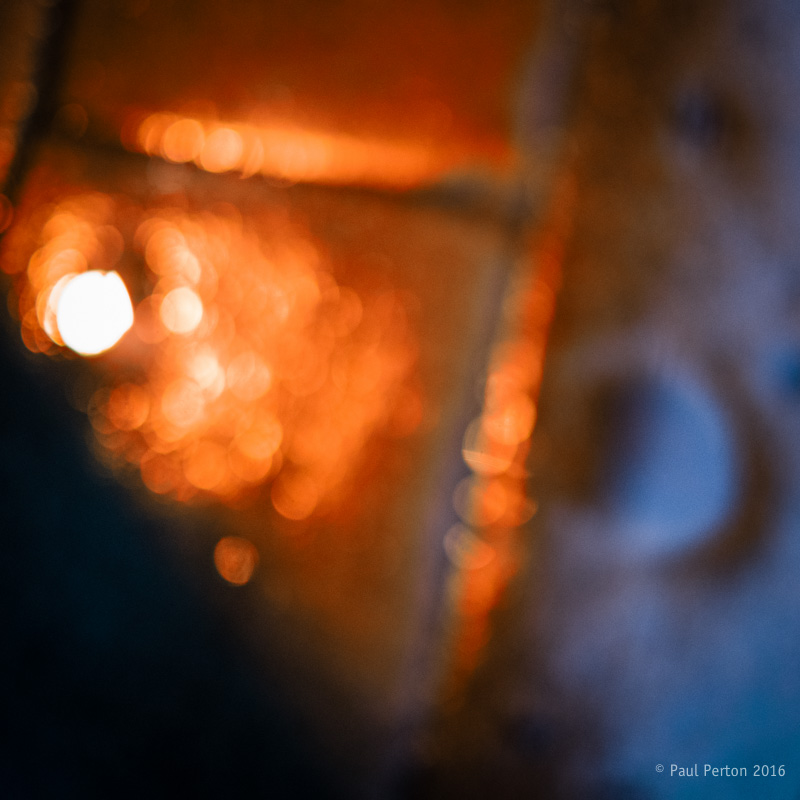 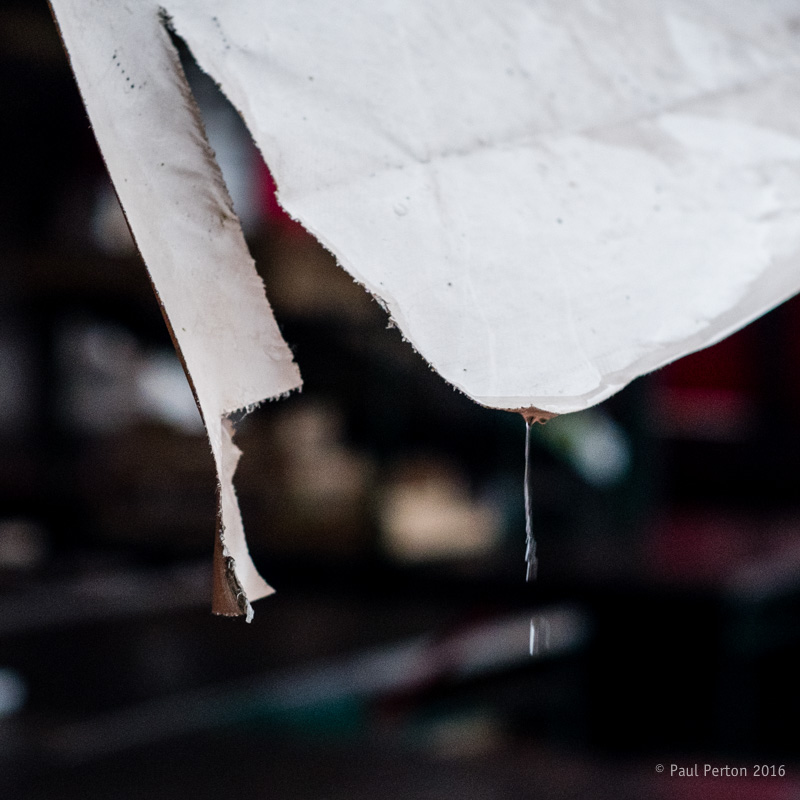 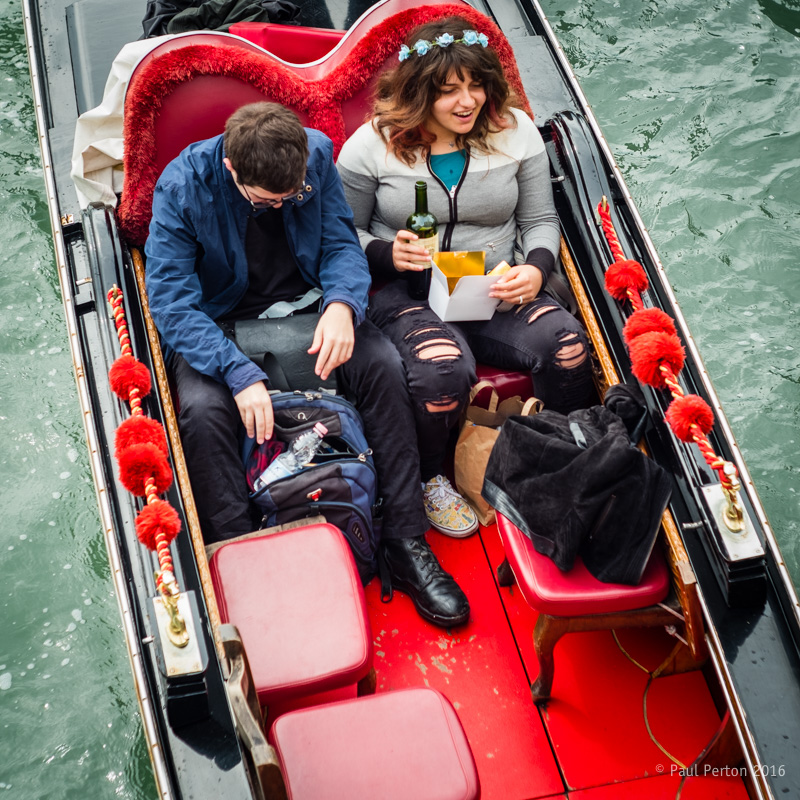 The sights aside, Venice’s streets are narrow and daylight penetration is very low in many places. As a result, my preference for Fuji’s Velvia colour rendering requires a touch more work in recovering shadows than I am normally required to exert. I’m shooting at +1/3 stop, sometimes +2/3, depending on the XPro’s histogram. After that, adding yet another half a stop is easy in post (on screen).

No matter though. It’s fun, vibrant and the gondola gridlock behind St Mark’s made me smile a lot. At €80 a pop that’s a very expensive go-nowhere fast.

Let’s be honest here; if crowds aren’t your thing, either visit Venice in the depths of winter, or plan to go somewhere else. The current visitor count is close to 30 million annually – that’s 82+ thousands a day, or put another way, 25% more visitors every day than the permanent population.

OK, numbers out of the way, let’s go back to photography.

Like the recent Paris workshop, my camera bag is a virtually all-Fuji affair; the essential X100T (bought yours yet Pascal?), with the newish X-Pro2 and the older X-Pro1 as a back-up. To work with the X-Pros, I’ve bought the 16mm, 35mm and 90mm Fuji primes and because I’m hoping to have plenty of time for manual focussing, my 50mm Leica Summilux and 25mm Zeiss Biogon. 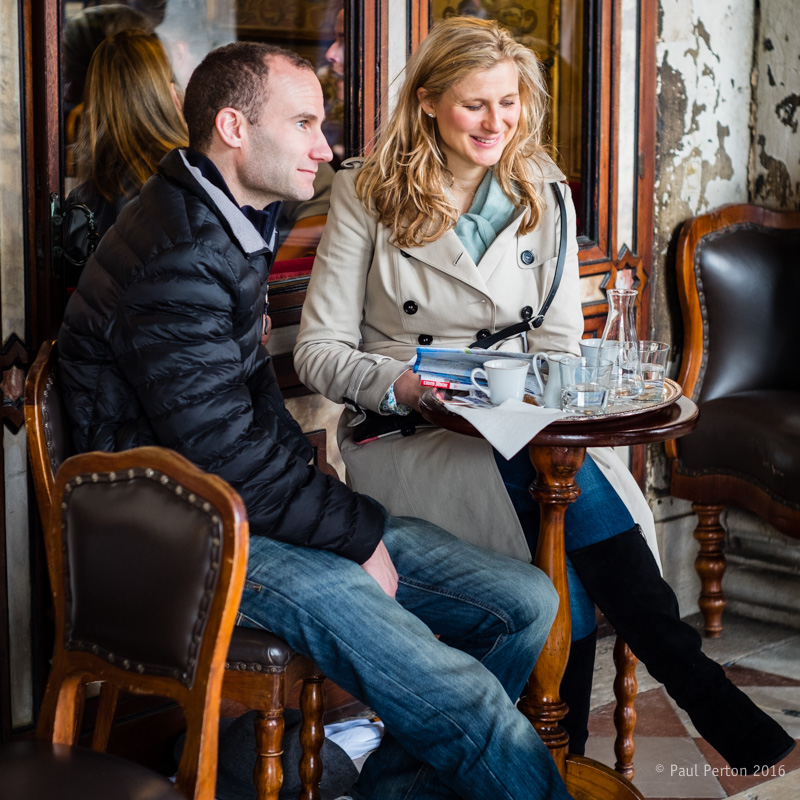 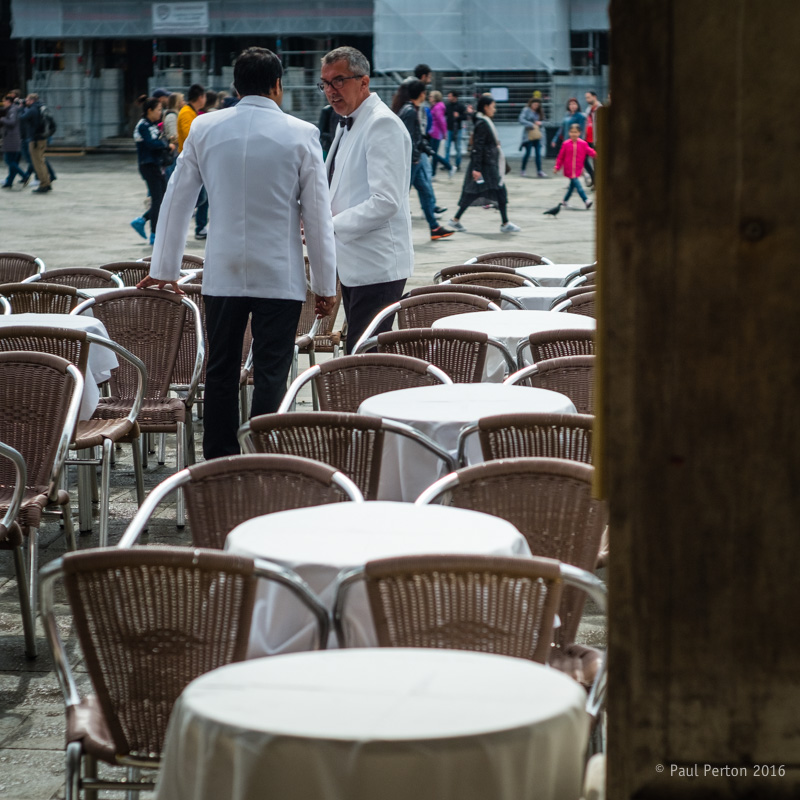 “No customers? Must be because you charged the last three Americans €100 for three coffees.” Fuji X-Pro2, Leica 50mm Summilux f1.4 @ f2 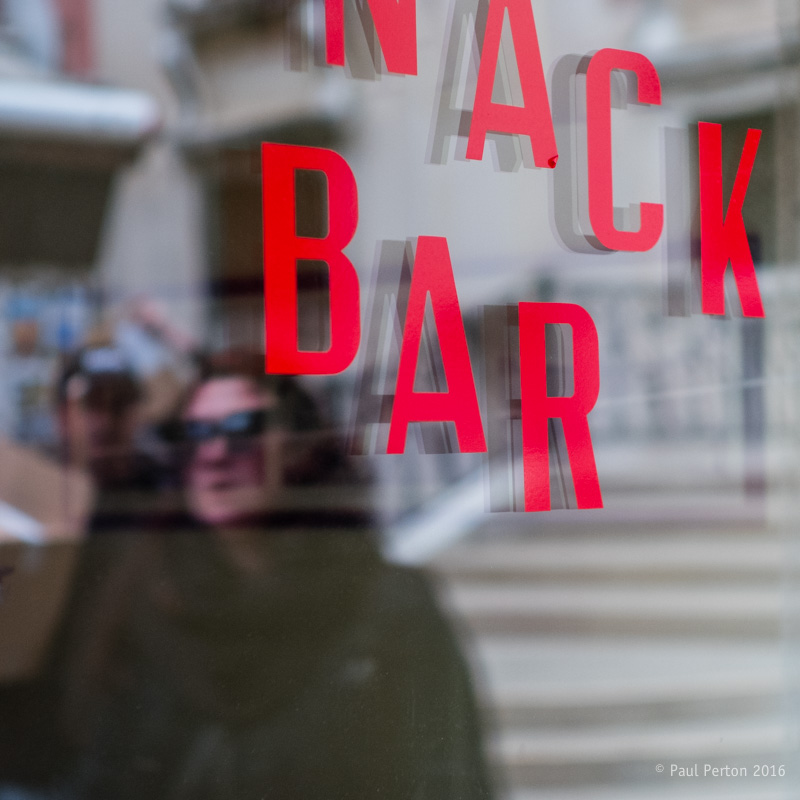 Yesterday’s (Saturday) brief foray into St Marks was shot largely with the X-Pro2 and 50 Summilux. With time and a plethora of suitable subjects, the Leica worked it’s magic and I’m already feeling delighted at my decision to bring it along – its 75mm equivalence on the X-Pro’s APS-C sensor is ideal in Venice’s crowded streets and its ability to isolate key elements from a magnificently bokeh-d background is really appealing.

If you’ve been to Venice before, you’ll know that nothing is straight, square and/or level. In fact, as the city slowly sinks into the ooze of the northern Adriatic, the situation is only going to get worse, so don’t expect to have perfectly aligned images – your manual (re) alignment skills are going to be put to the sword. 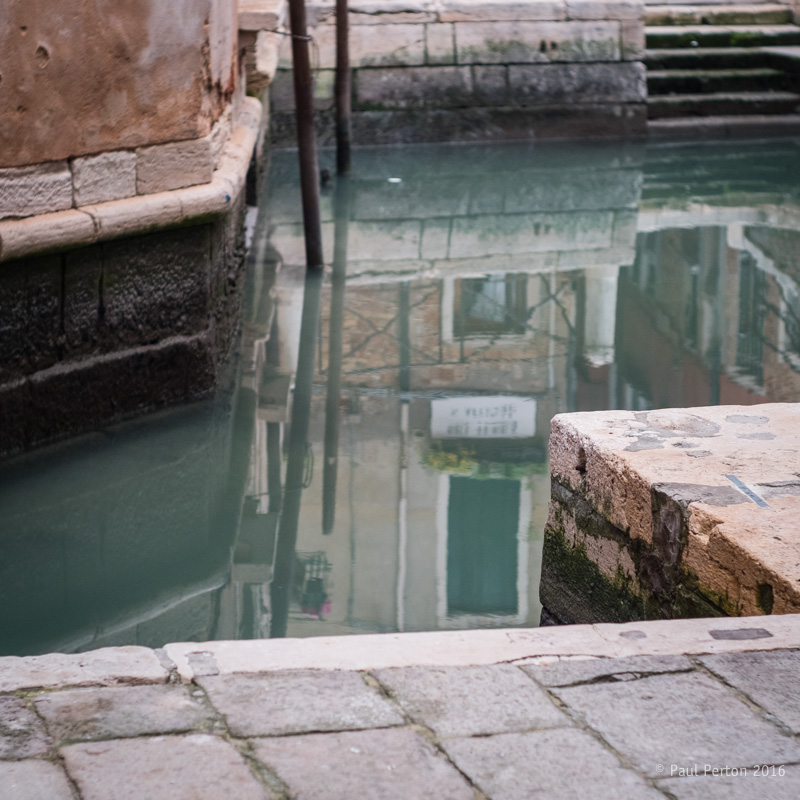 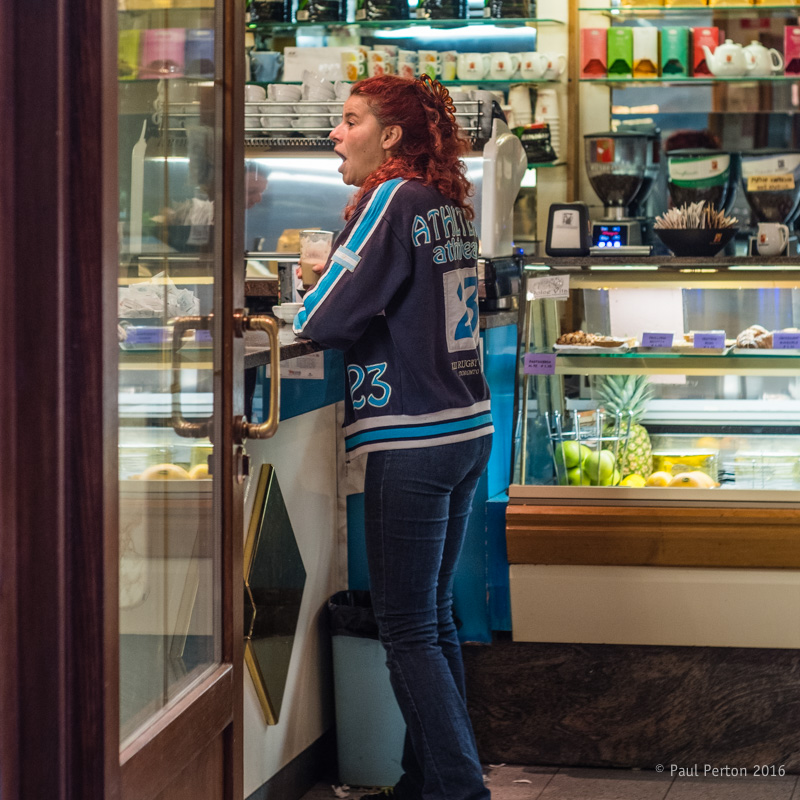 Shooting the sights is probably best attempted – you have to try and get your pictures between the stream of humanity coming from each and every point of the compass – with a 35mm wide-ish angle. Much wider and the perspective of (say) a 24mm lens is not really going to work very well.

Similarly on the street, you’ll find anything between 35mm and 50mm and possibly up to 75mm is perfect. My 50mm Summilux works really well, although I am aware that it does keep me further from the (inter)action than I would often like.

Fuji’s wonderful 90mm f2 is a monster. I brought it to shoot some specific landscapes and with almost constant rain/cloud since our arrival, it’s not seen the light of day yet.

And yes, the X100T’s near perfect 23mm, 35mm equivalent is seeing lots of action as usual. 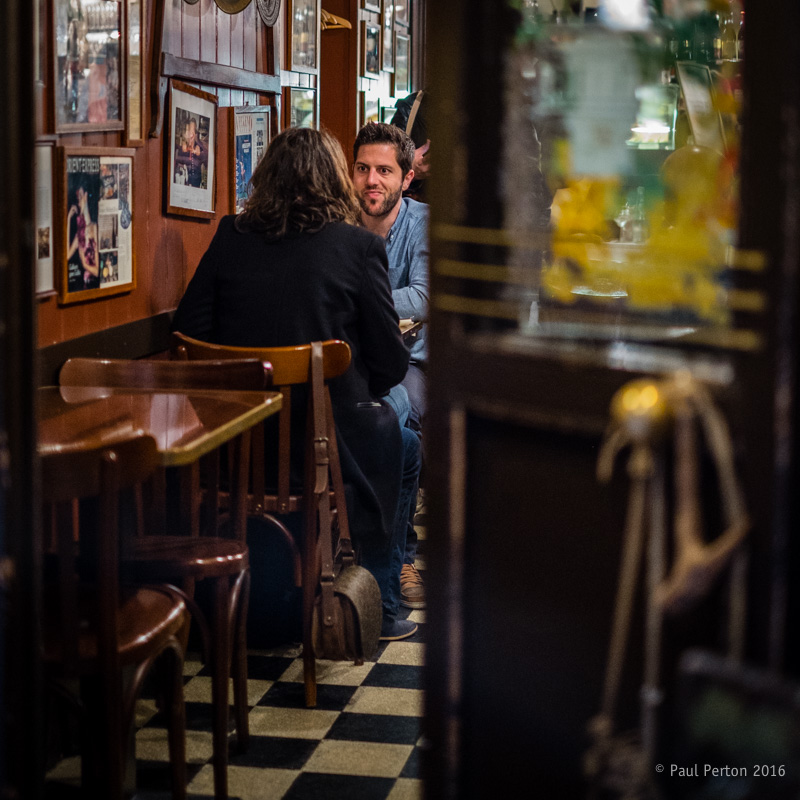 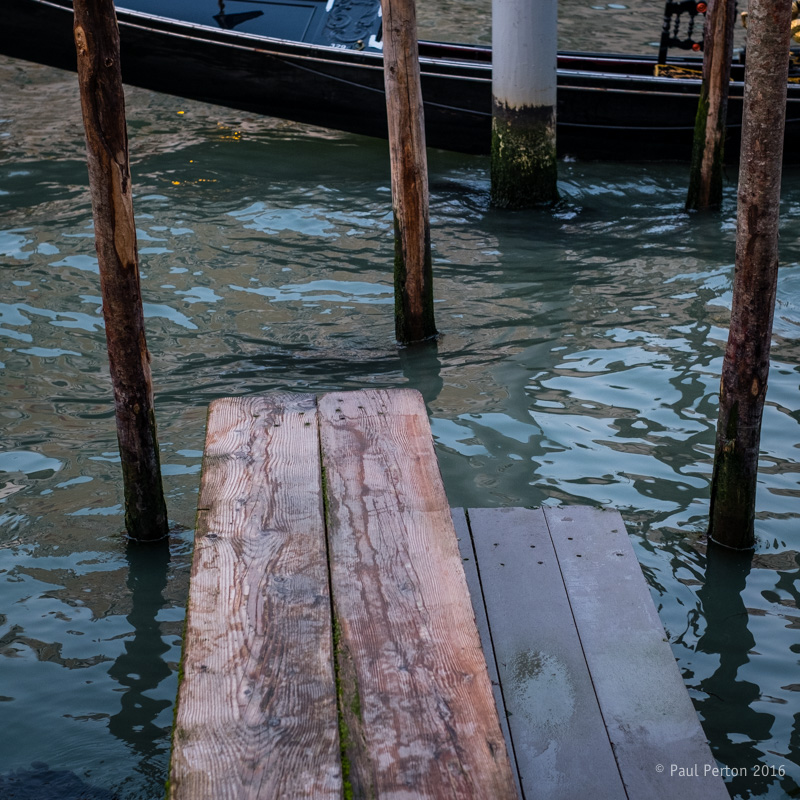 The weather is due to start clearing overnight and tomorrow (Monday), I’m hoping to start getting to grips with the photographic needs of a new InSight guide. More of that later in the week.