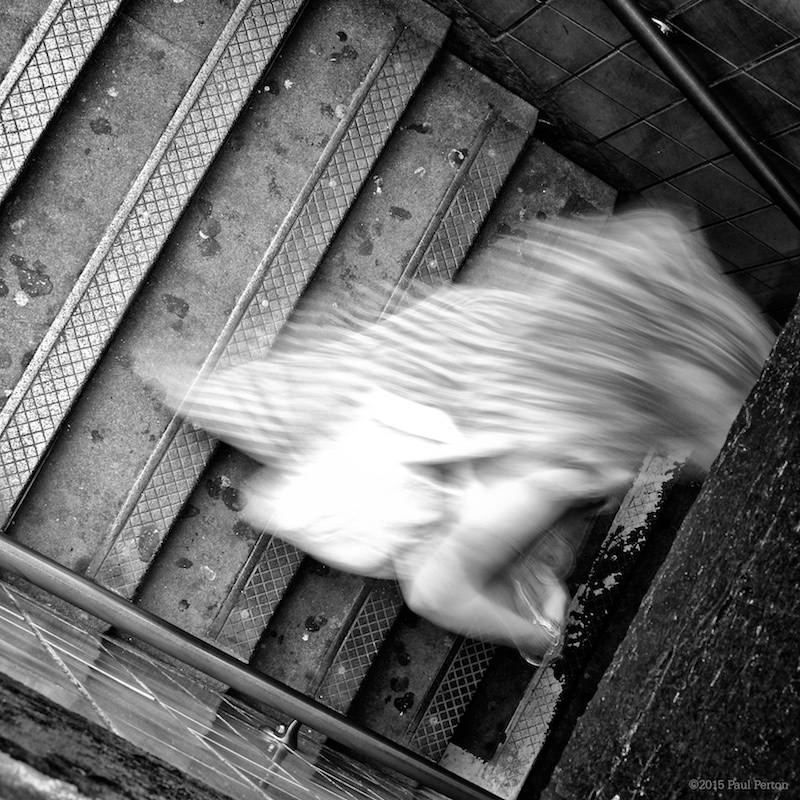 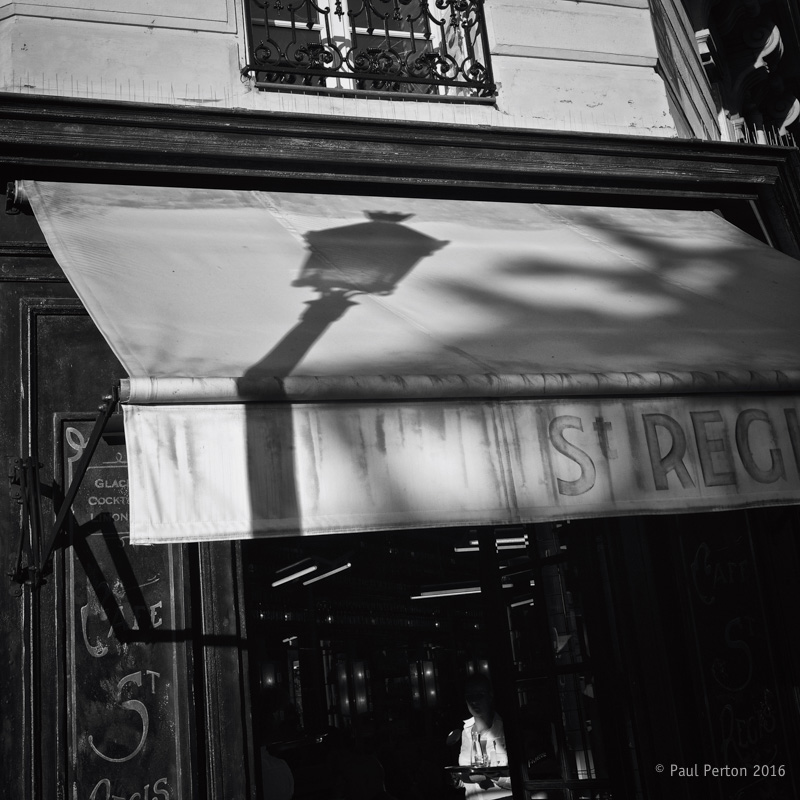 As is often the case, an e-mail sparked these thoughts.

This one arrived from Bob Hamilton, in response to a note and a photograph shot using my new X-Pro2 coupled to my much loved Zeiss 25mm Biogon. It wasn’t an especially exciting image, taken on the bay at one end of the village where I live – mainly to see how the Fuji processed colour and whether the new X-Pro was any better than the previous model at accommodating legacy lenses.

The colour is lovely, but sadly, the Biogon still produced gently blurry lower corners. A crop might save the image, or perhaps a smaller aperture – as this shot was taken before sunrise, I think a bit more light might be necessary first, however.

Bob and I batted some mails back and forth, mainly asking and answering questions only photographers ask.

I’m really happy with my Fujis, although I could perhaps have done without buying yet more lenses. If you’re a regular reader, you’ll know that I realised recently that I was feeling beaten by my low success rate with my clutch of legacy manual focus lenses and wanted a significant improvement. A desire that I felt could only be defined by a move to autofocus glass. So be it.

Why can’t I use those? 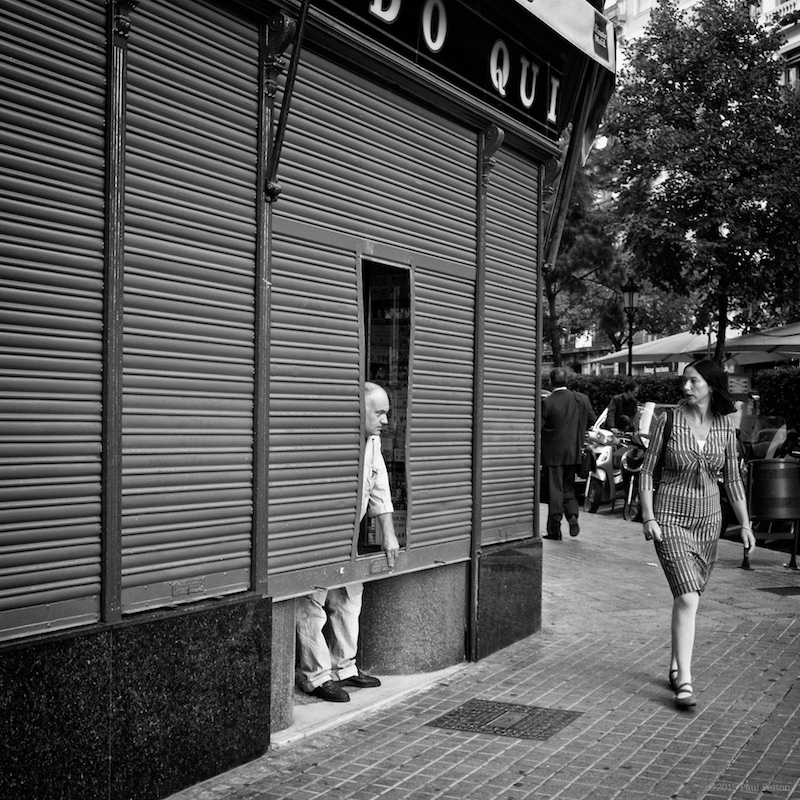 Because I don’t want to haul any kind of DSLR around on an aeroplane any more. Flying has become increasingly stressful and challenging and I’m more than aware that my imminent arrival and subsequent departure from one of Europe’s great capitals is likely to be fraught to say the least.

That’s the simple story. The longer version is that I don’t want to be trying to shoot on the street with a ludicrously large camera, that will put people to flight as soon as I haul it out of my bag – no pocket hiding for these beasts. I want Nikon to make a full frame mirrorless camera that will accept as many of my lenses as possible, without breaking my back, or the tentative bond of trust that exists on the street between photographer and subject.

I don’t want a toy DSLR with a sensor smaller than a pinkie nail. I don’t want to have adaptors for my lenses. The F mount has done sterling service for decades and if it continues to work on modern DSLRs, I see no reason why it shouldn’t continue to work on a modern mirrorless system.

Change the mount and you’ve lost me as a customer, no matter what intentions I might have for buying the next-generation D8XX.

Nope. I want an F mount, mirrorless, full frame. What should it look like? Be made of? Weather proof? Have as a maximum ISO? I don’t know and right now don’t much care. Reported new camera sales are down another 20% in recent months, while Sony, Fuji et al are guzzling down Canikon’s lunch. Yet neither Nikon nor Canon seem to have stirred themselves to stem the haemorrhaging. Shedding mainstream business, watching margins narrow and failing to respond only leads to one place. The bean counters who will inevitably then proselytise about mergers and minimising overheads should be made to take a look at the devastated and up for sale (again) British steel industry this morning.

So, either they know something we don’t or get ready to migrate – at this rate, we won’t have a many choices open to us the next time GAS strikes.

The images used here? Just a collection shot in France, Spain, Canada and the US. These are street images – a full frame mirrorless F mount camera will deliver at least this quality, with legacy (and new) lenses in a package small enough to allow me to disappear on the street. Please.