It’s 16 March and the frame counter now stands at 91. That’s less than a hundred images from which I can say the X-Pro2 is definitely a keeper.

It’s been hard to find an X-Pro. The international roll-out was delayed and Fuji hasn’t got around to a launch in South Africa yet, which is probably just as well. The country – led by our immensely hard working Minister of Finance – works to avoid a financial ratings downgrade and our government, led by a venal cabinet cabal built around our corrupt president, are equally determined to steal everything that isn’t nailed down.

Nett result? Our currency has been devalued by around 30% since December, making just about everything on our shelves – including photographic kit – ratchet up by a similar amount. 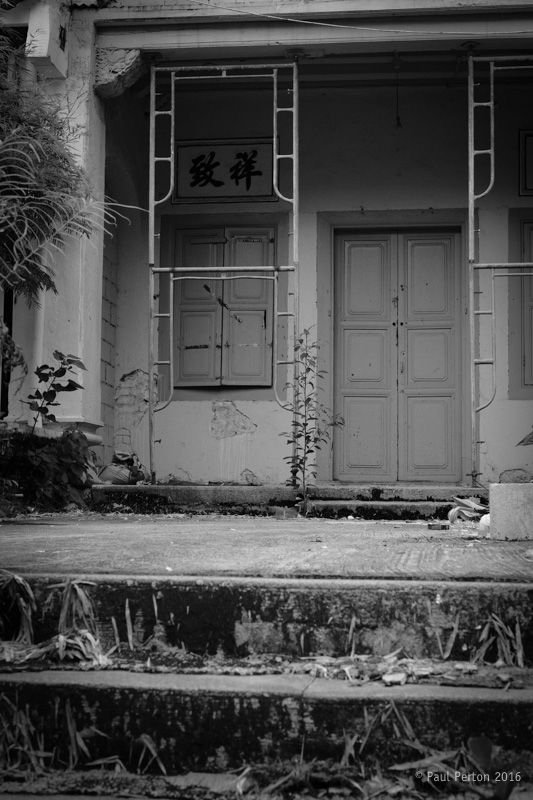 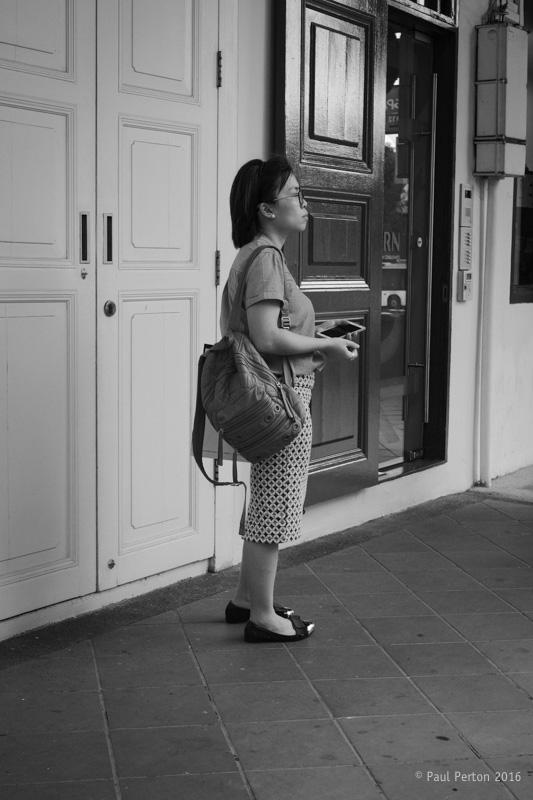 So, my purchase has been made during a visit to Singapore. Even that has been difficult, as there seems to be little stock still available following a very successful launch and acres of on-line pre-tests and enthusiasm.

Anyway, I got one yesterday. I also got a free 16Gb SD card from the highly recommended (by everyone, not just me) Cathay Photo, a second 16 gig card from Fuji, plus a leather case and a cleaning kit.

Today, less than 100 photographs later, I’ll say it was a good move. 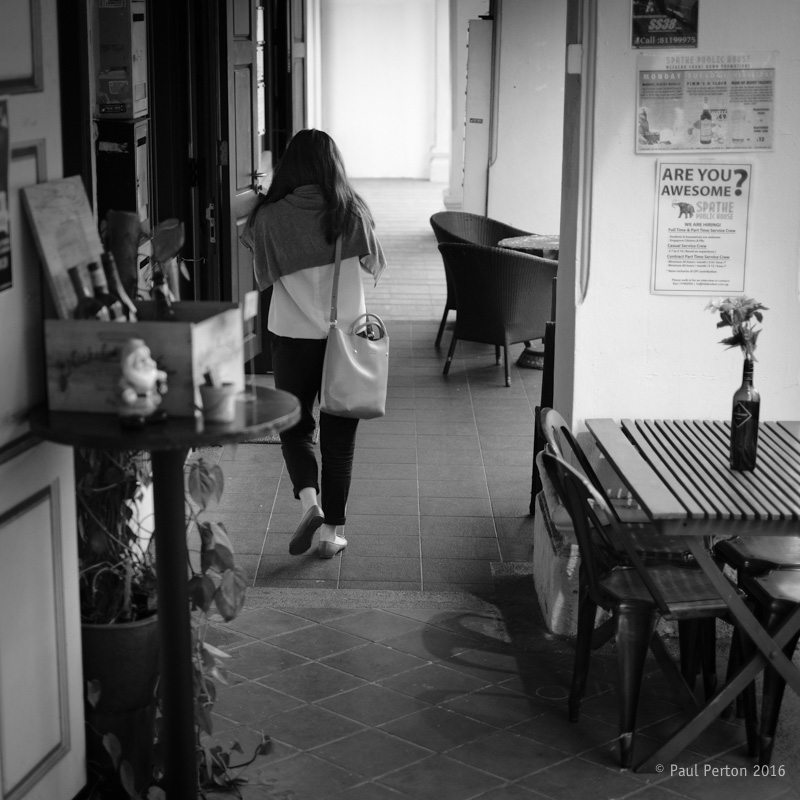 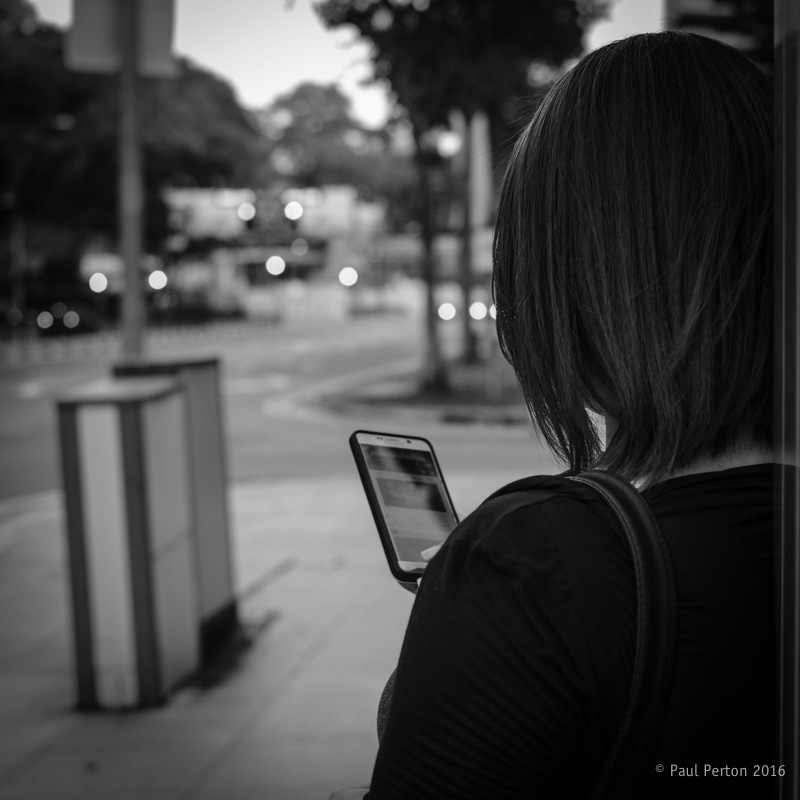 In use, the -2 feels like the -1, but better, more assured. Predictable might be a good word, as its focussing is much better, faster and less prone to the hunting which was something of a hallmark of it’s predecessor.

Unwrapped and unboxed, one of the first things I’d wanted to try was the much reported Acros black and white film simulation. First though, I stole my -1’s fully charged battery to use in the -2 for setting-up purposes. There have been many reports of -2s dumping set-ups because the internal battery is insufficiently charged on unboxing and a less than full system battery not having sufficient charge to keep all the little chaps inside hard at work. So far, so good. 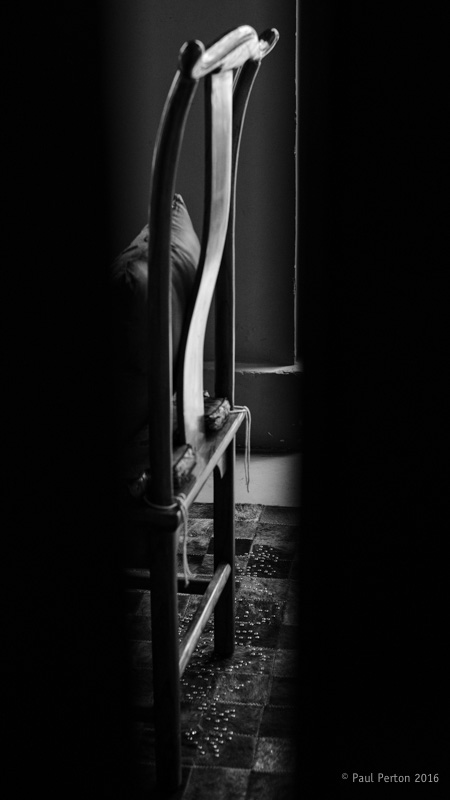 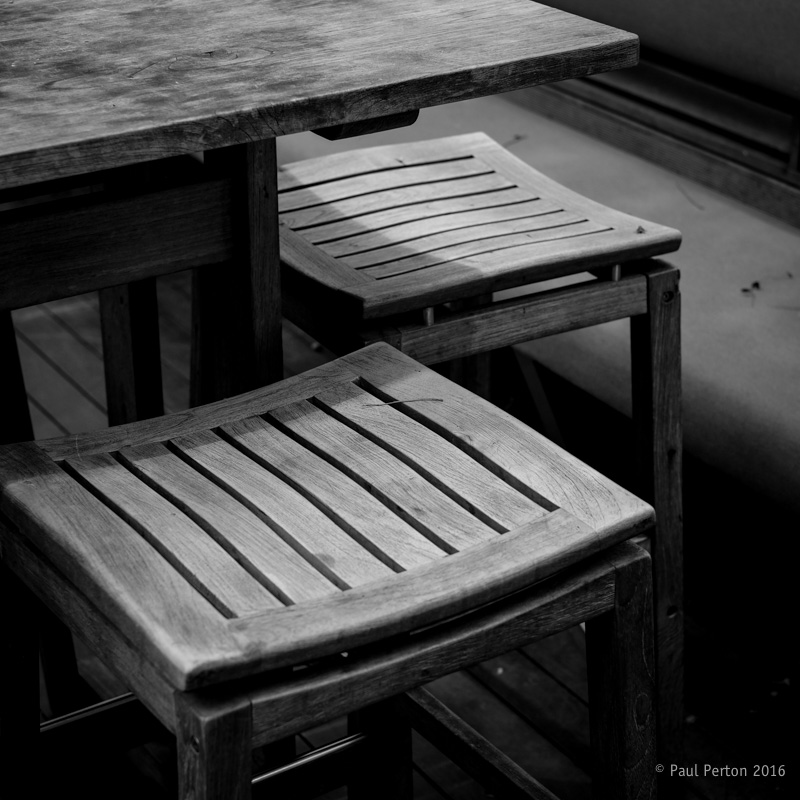 Diving into the -2’s much improved menu system, I set it to record RAW and fine JPG – the Acros elves work on RAW sensor data to deliver beautifully toned black and white JPGs alongside the expected colour RAWs. I know that especially, because despite currently being in colourful Singapore, the black and whites are really arresting, I’m yet to test the colour option(s). 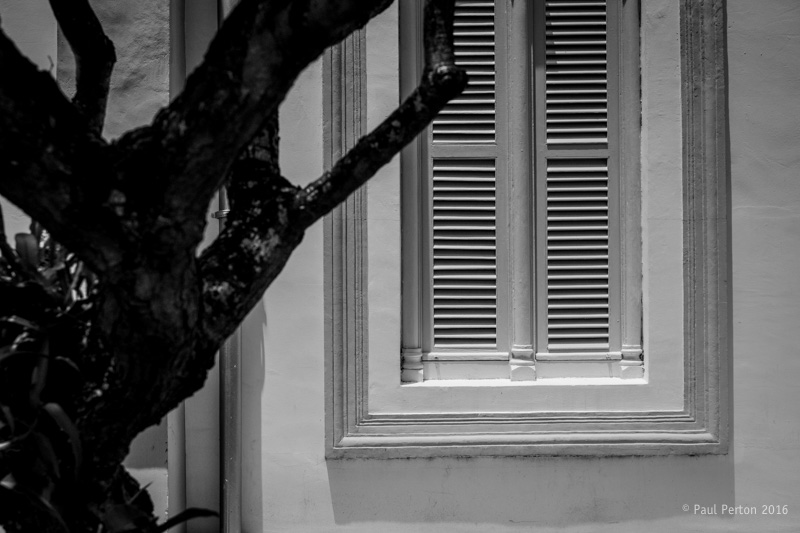 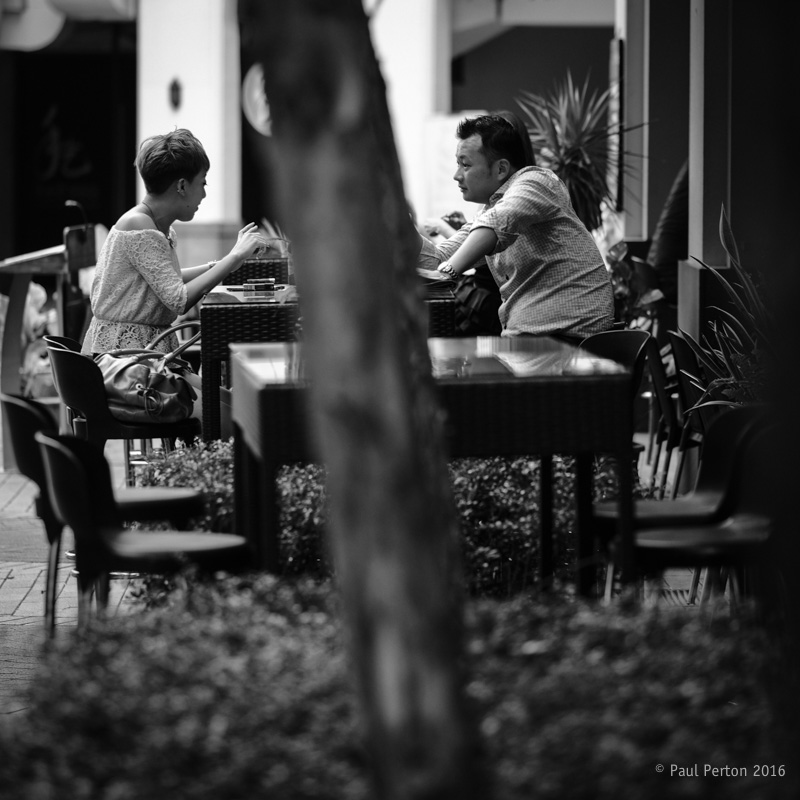 #709. Travel and Street Photography in Phnom Penh: keep your distance