Quick update. A few days ago, using the Zess Loxia 35 in bright winter sunlight in black & white, I was impressed by resolution but somewhat miffed at the hardly manageable contrast. Inside, things took a definite turn for the better, leading me to think that this lens is better suited to interior scenes or overcast weather.

Several comments from readers in similarly bright areas of the world, mainly Australia in this case, suggested a shared experience. Others were displeased that I didn’t share their love of the Loxia outdoors. 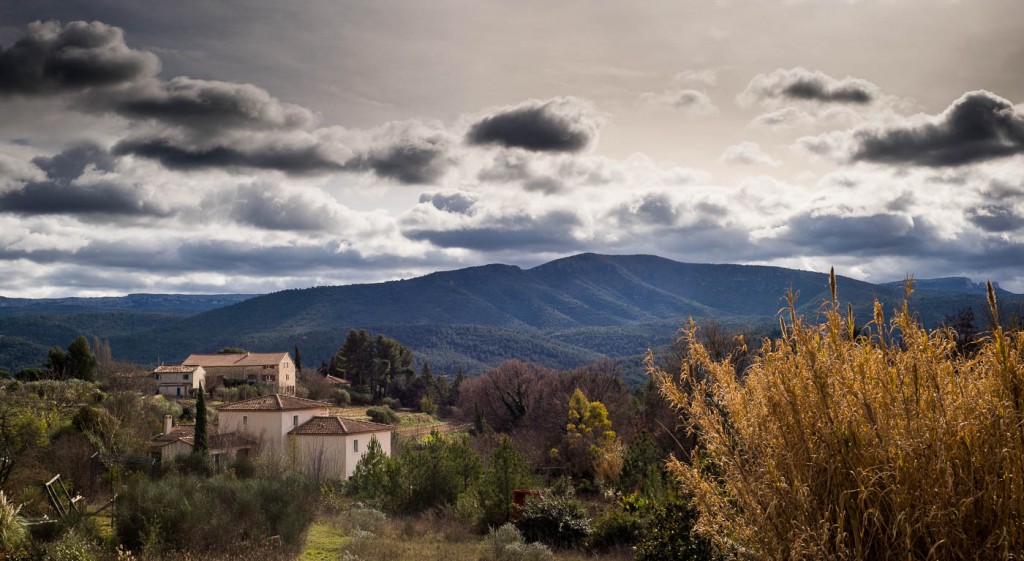 Phase 2 of this ongoing review is devoted to colour photographs. Can this hard-contrast B&W mean-machine …

… be turned into a pleasant colour shot tool? (monochrome can work in high-contrast but colour is much more difficult).

First of all, close-ups are rather nice because bokeh is pleasing and soft in those conditions.

Secondly, underexposure protects against harsh highlights. So I very often dial in -0.7EV (instead of my usual +0.7EV) and post-process if the image feels too dark. The example below isn’t the best photograph I’ve made of that scene by a long shot, but highlights are kept in check. 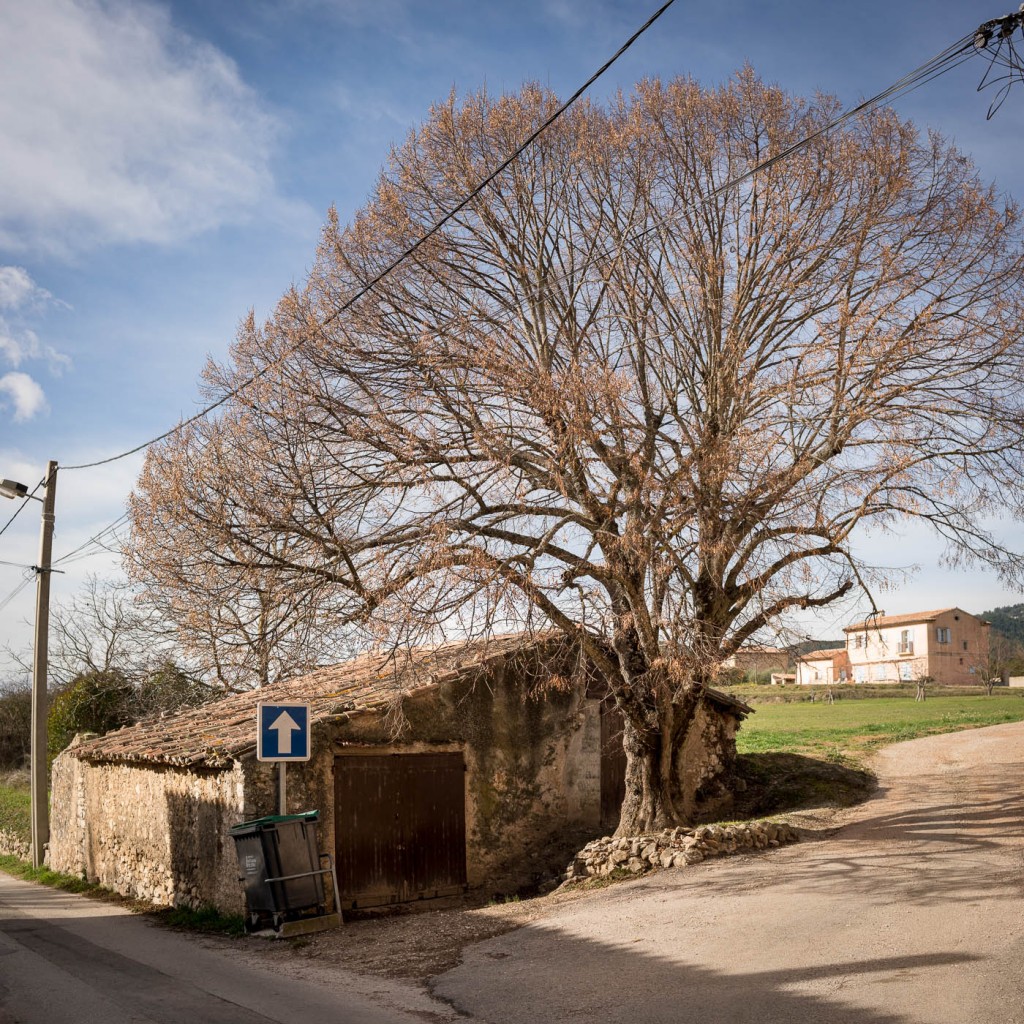 Not all of the photographs on this page have been made in that way but every photograph thus exposed/developed seems far more pleasant than what my early results suggested (although harshness is never a long distance away).

Highlights retain some punch but don’t overwhelm the whole photograph and mid-tones are a bit more colourful and rich. 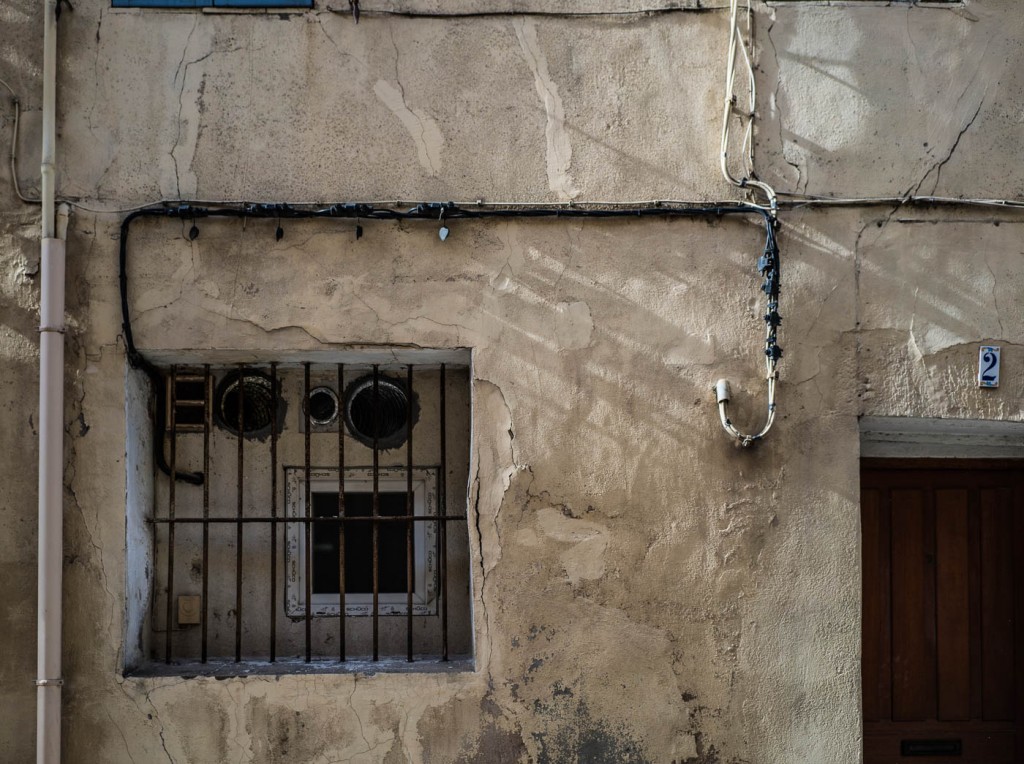 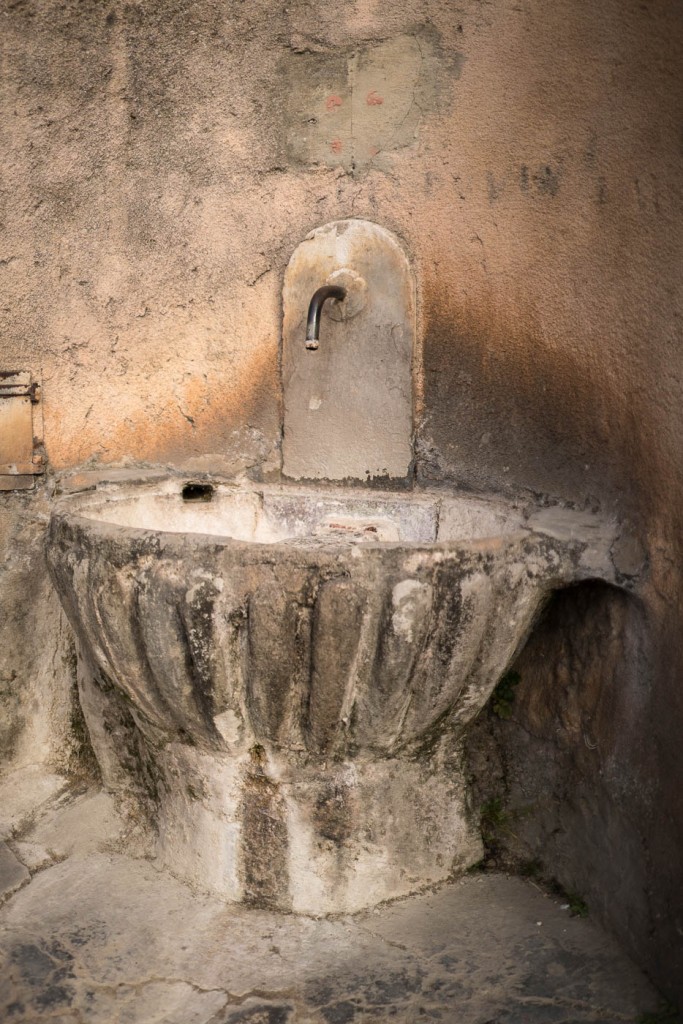 Yet, even with some care, it’s easier to blow highlights with this lens than many others I’ve used in the past. 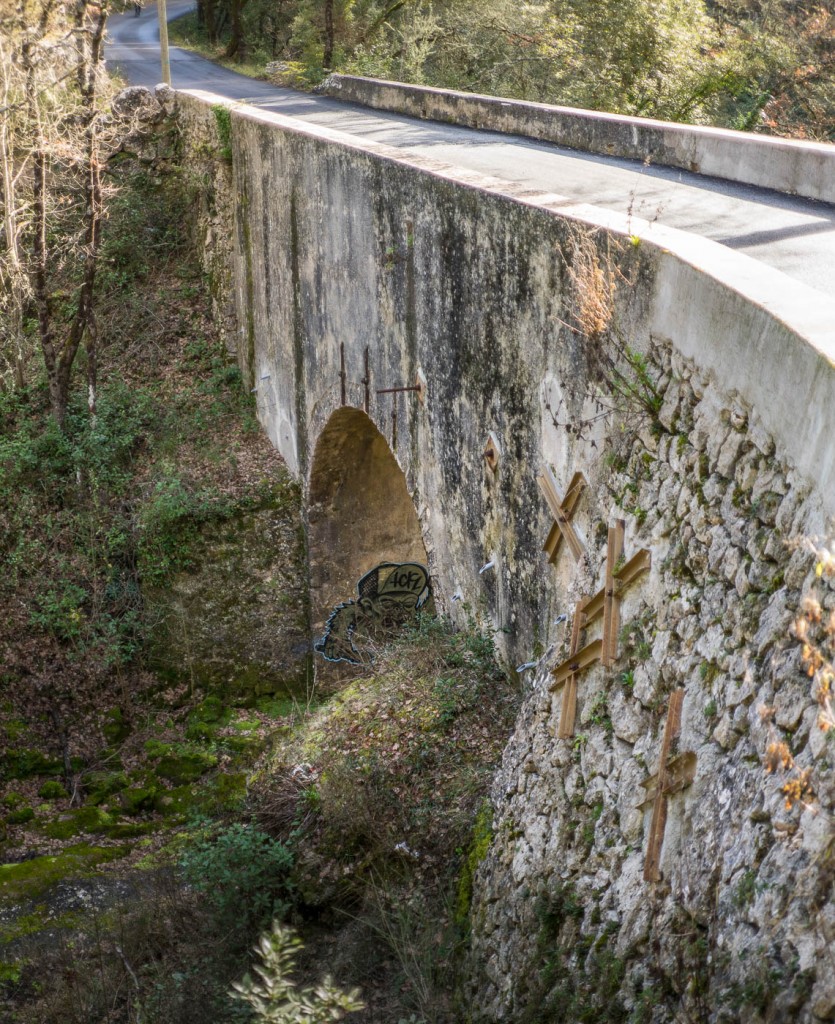 For those wishing for a tamer style, a third ‘trick’ comes in handy : not only does exposure control minimize the harshness issue, at least partly, but wide apertures on the Loxia 35 produce a softer image due a thin veil that is not unlike the one seen on the Leica Summicron-R 50/2.

Not everyone will like the effect, which can appear to blur fine details, but I find it quite pleasing and gives the Loxia a second personality. 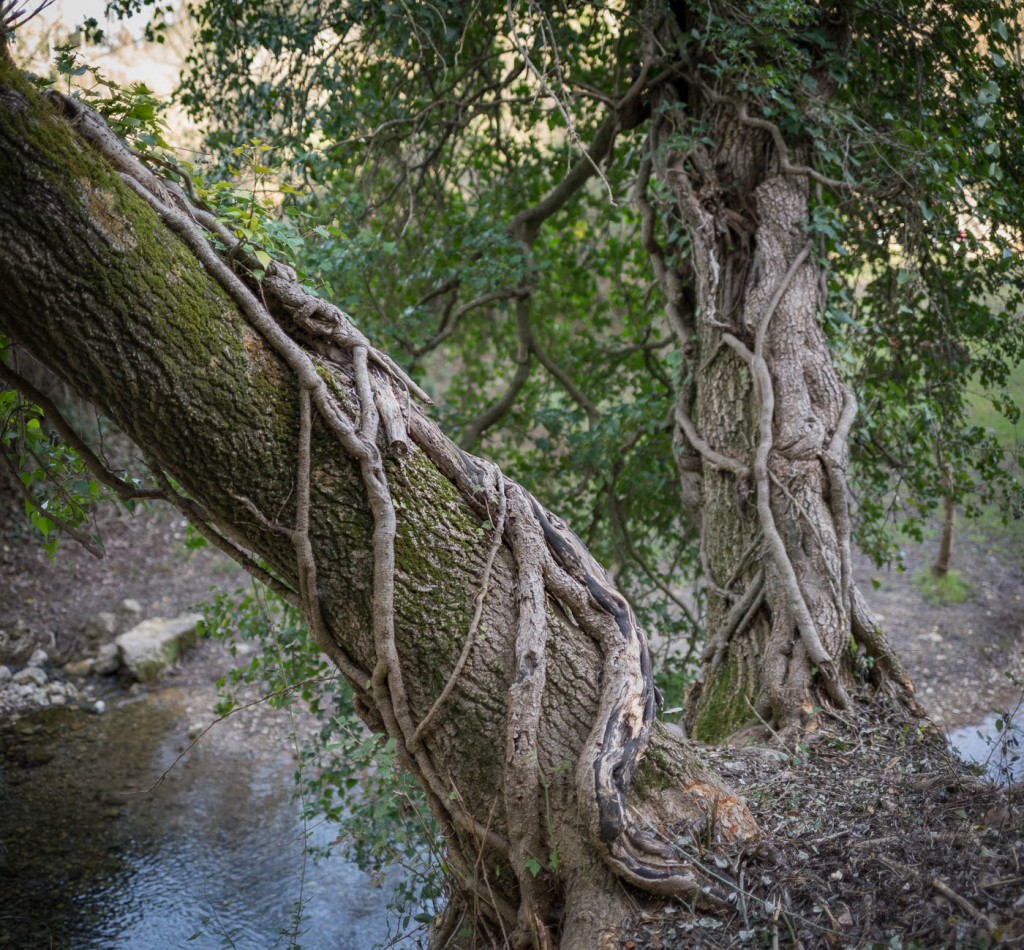 But, after a couple of weeks with the lens, I’m sticking to my original opinion: this lens absolutely shines in conditions that are enhanced by it natural high-contrast.

The series of photographs below were made during a storm in Catalunya, near Perpignan. This is where I grew up and is a sort of triangular rift valley with Pyrenean mountains on two sides and the Mediterranean on the third. The topology of the area can serve up fierce thunder storms with little in the way of warning and the light gets otherworldly within minutes. 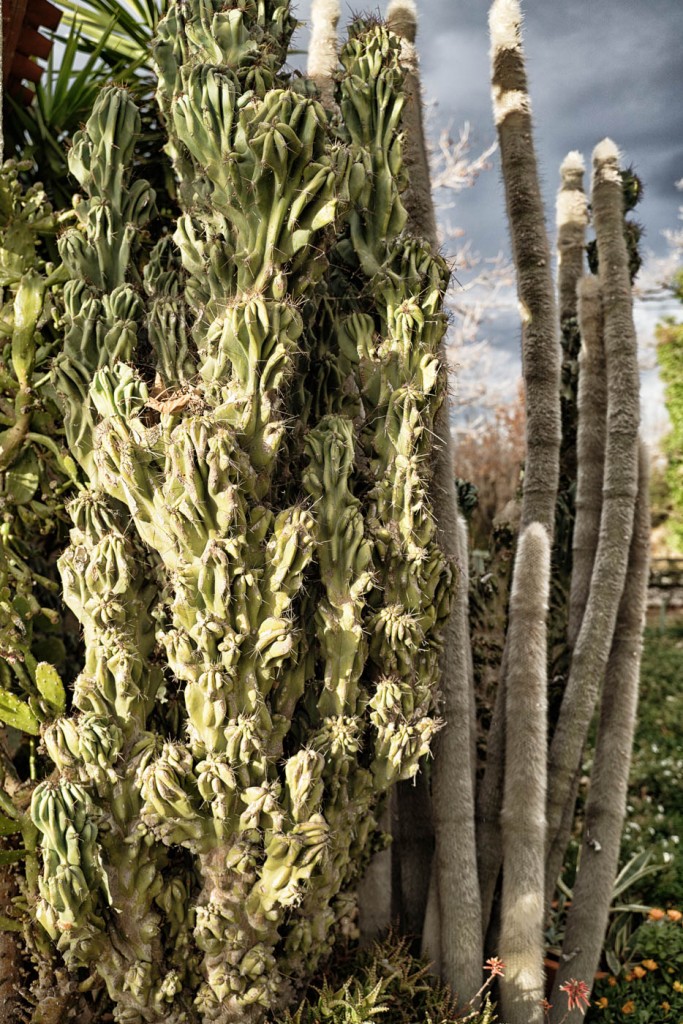 When the sun finds a crack in the almost black sky cover, the landscape is bathed by a very directional and warm light that the Loxia 35 picked up quite well, in this instance (mostly at f/5.6). 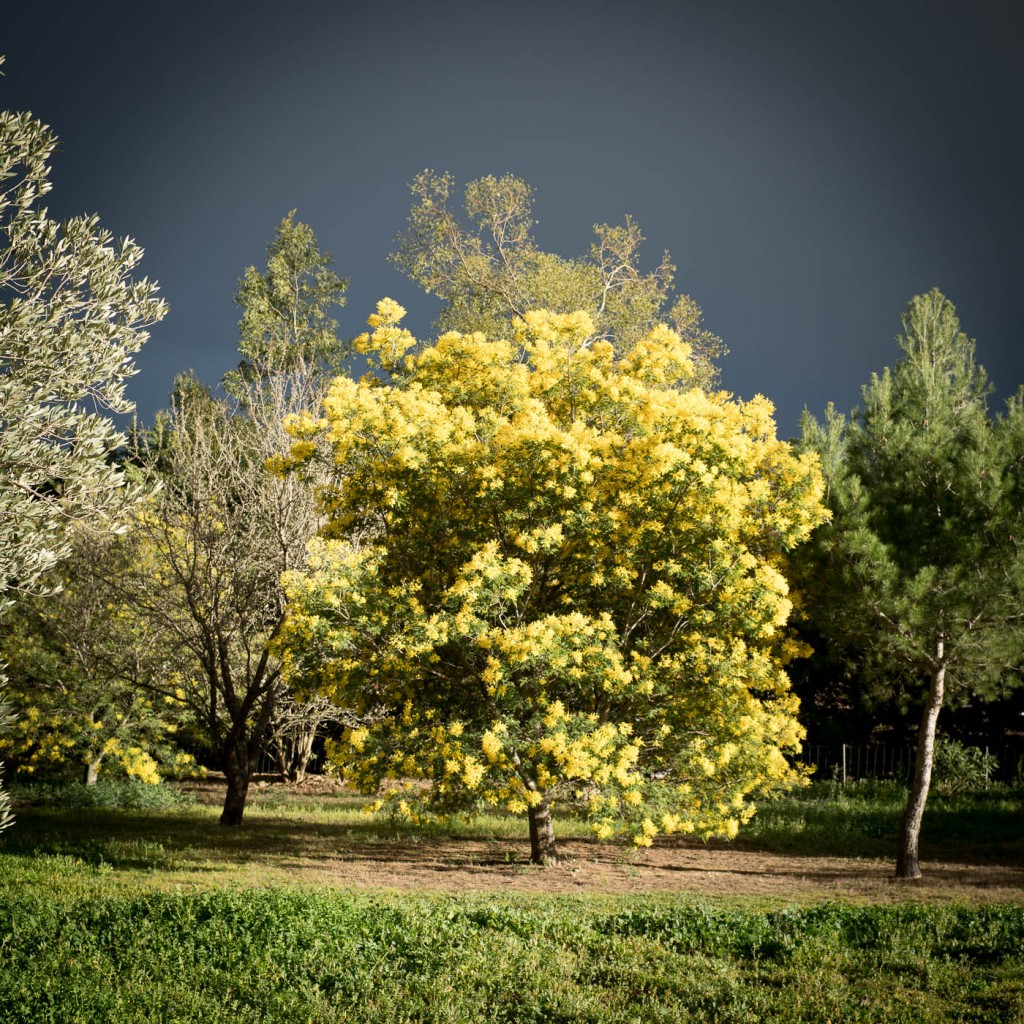 Closer to (my current) home, in the undergrowth of the Calanques regional park, the combination of the lens’ contrast and soft-ish full-aperture produces this sort of result. 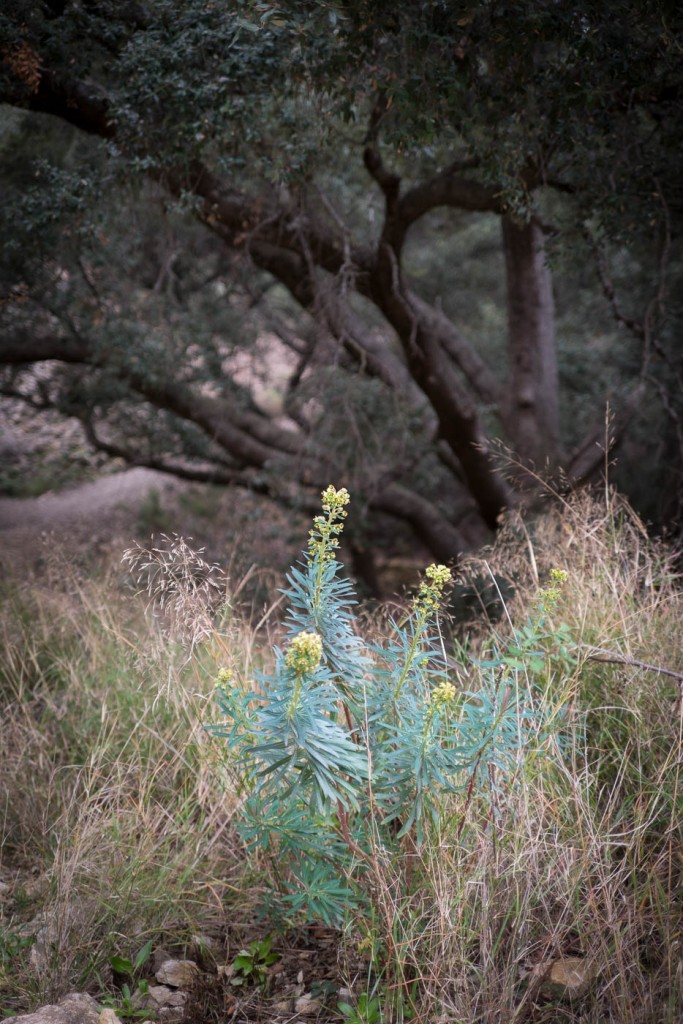 Gone is the brute, some artistic sensitivity can be made to surface in these circumstances. This is very different from what an OTUS lens we do (less reliance on 3D and bokeh, less crisp focus plane, but still clearly separated in a softer manner).

So the Loxia 35 does appear to need a restricted dynamic range in the scene to show it’s best performance. Underexposure goes a long way towards mitigating the effect of harsh light otherwise. And some softness can be dialed in using wider apertures if that’s what your photograph needs. 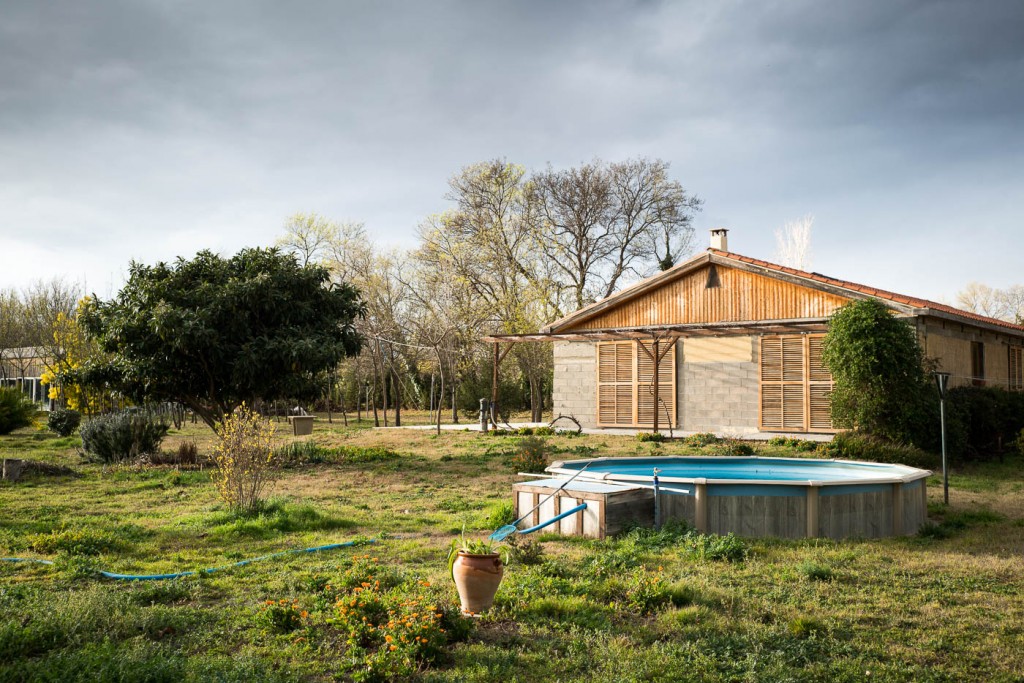 All in all, I’m more positive about the lens now than when it first arrived on my doorstep. What appeared to be a slightly brutal single trick pony can in fact be used to create very different aesthetics. It remains a niche performer that will shine more easily in Denmark than in Death Valley, for most users, but an interesting one.

More formal tests and a comparison to my Distagon 1.4/35 ZM to come. Here’s a first glimpse into this, with my now-familiar office window scene imaged on the Sony A7r2 with the Distagon 1.4/35 ZM (top) and the Loxia 35/2 (below), both frames made within seconds of one another. 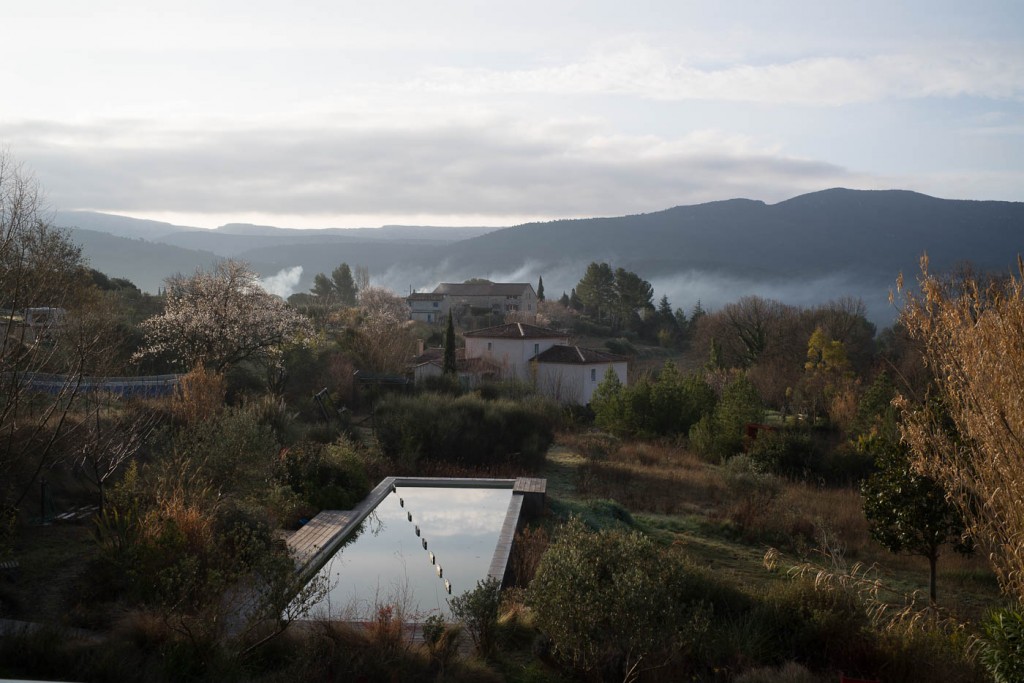 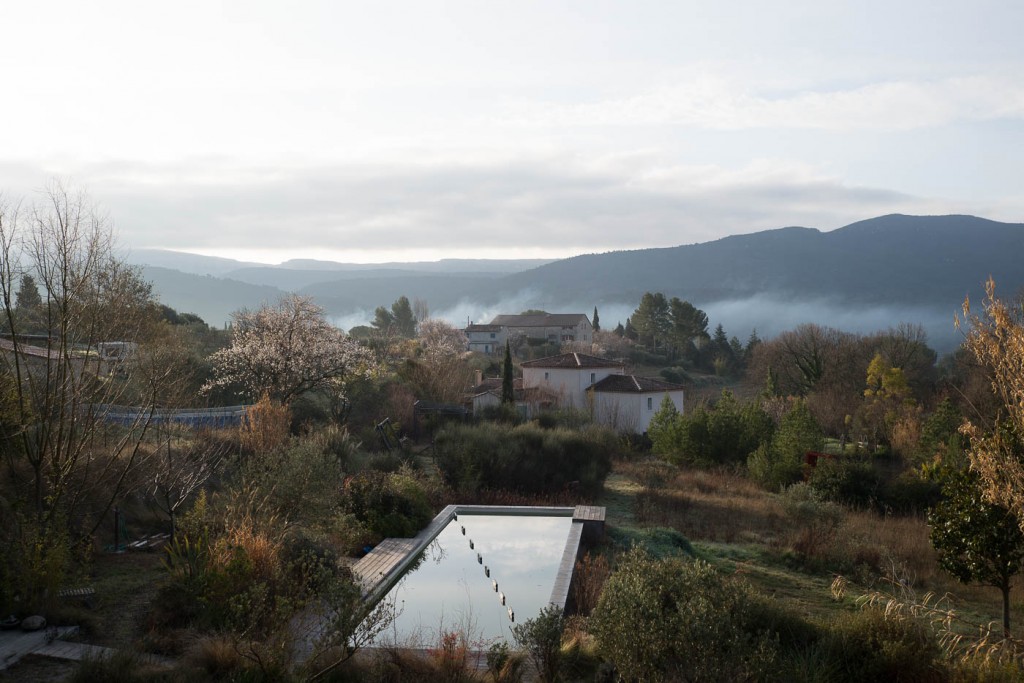 In the mean time, let me leave you with what the Loxia does best: livening-up a dark, dull scene. 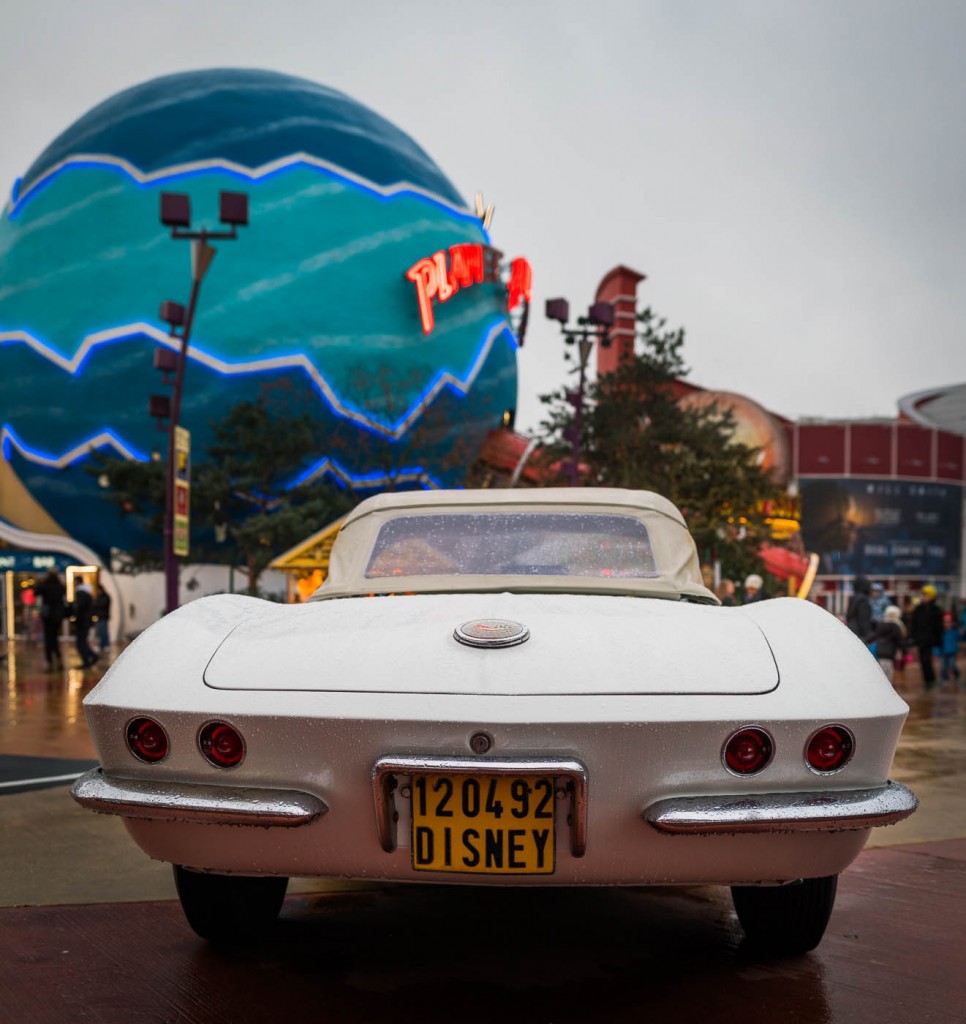