…but I think a little indulgence might be appropriate. Don’t draw a line under your 90s just yet.

My conversion to Fuji user is far from complete. The Nikons remain in the cupboard – unless I’m travelling in the Land Rover to lug their mass. The Sony NEX are alongside them on the shelf. Unlike you, I’m feeling exhausted by manual focussing, adaptors, unwanted vignetting and having to think about stuff. 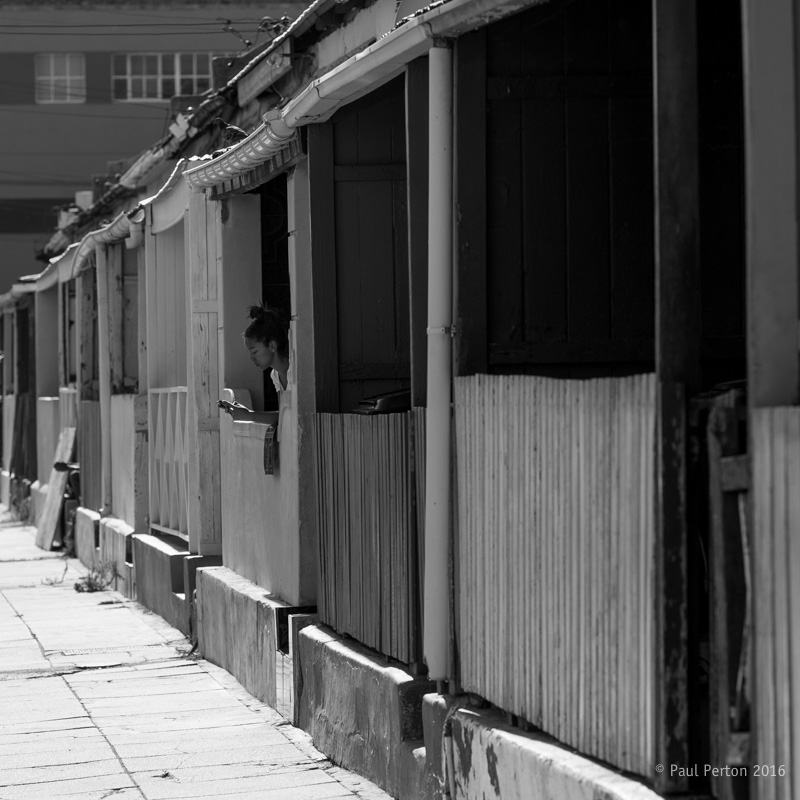 So, my recently acquired X-Pro1 nestles in the bag, it’s bought with 35mm f1.4 more recently having been joined by a 16mm f1.4 and a 90mm f2. The X100T is a permanent fixture in the bag too and jolts me back into the real world every time I shoot it against pretty much anything. It’s brilliant at what it does, unassuming and I know I’m going to press it into your hands to try out during the Paris workshop. Then you’ll know.

Junk shop – Woodstock. One of my earliest shots with the Fuji 90 f2

More of that later. This is about Fuji’s 90 – a sort of response to your Towser adulation. 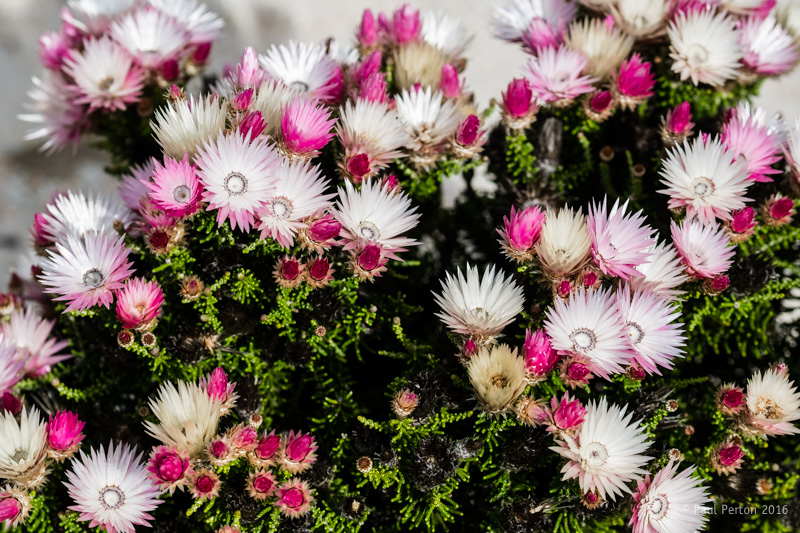 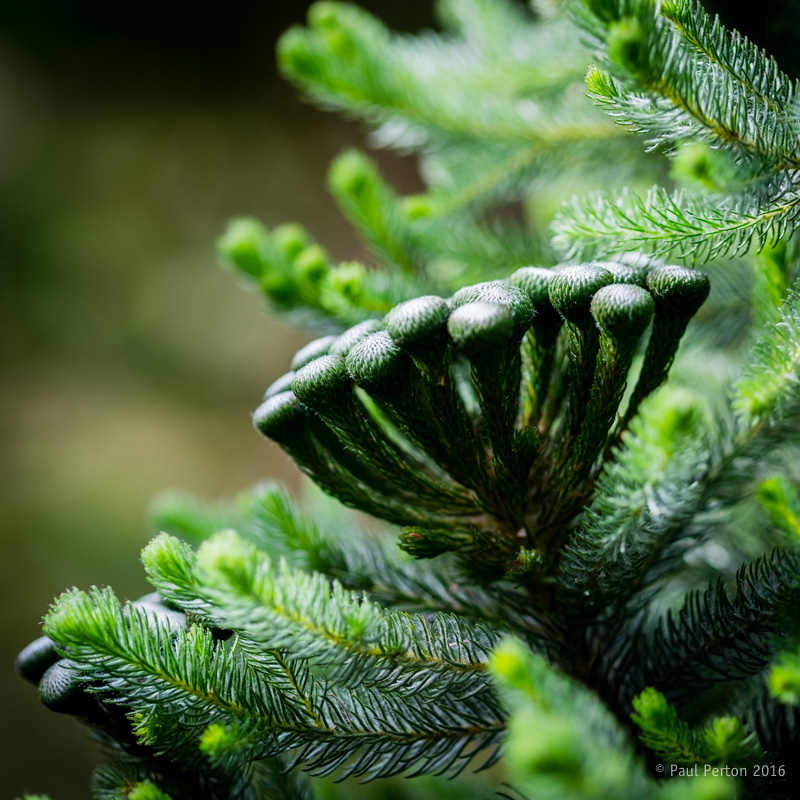 My 90 is now about month old. Bought before the plummeting South African Rand turned a reasonable price into little more than a wish. On the X-Pro it’s big. And quite heavy. But then there’s a lot going on in there, including an all-metal body, lots of glass and I suspect, many optical elves doing their magic.

So, indulge me if you find these early images lacking in one way, or another. I’ll get better with the lens/body combination, learn its foibles and maybe even tire of it’s paper thin depth of field at f2. But, for now, this is why I bought this sublime monster.

A name? Nope. But pushed; The Equaliser. 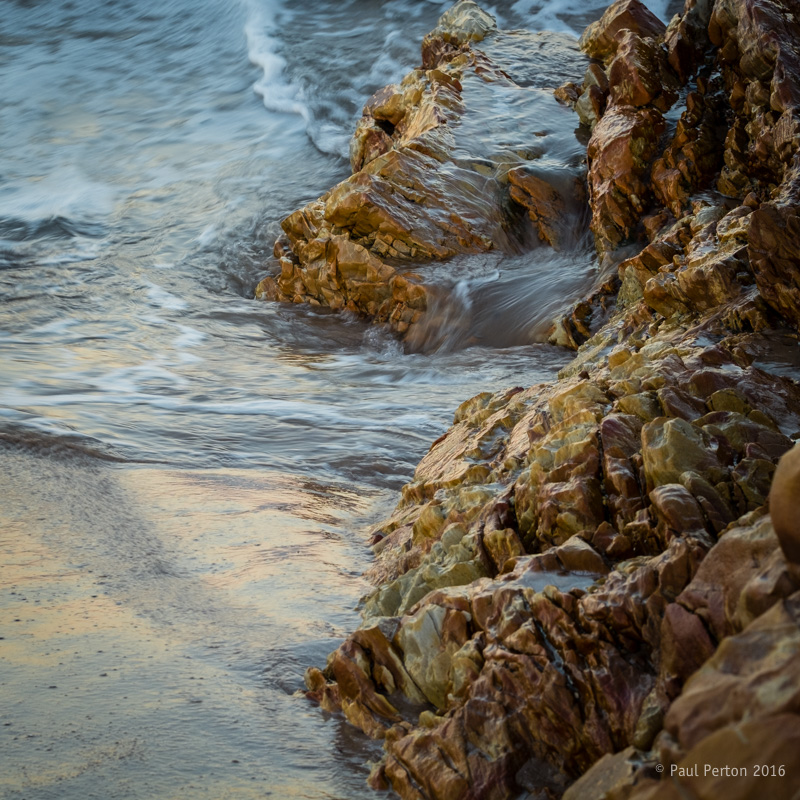 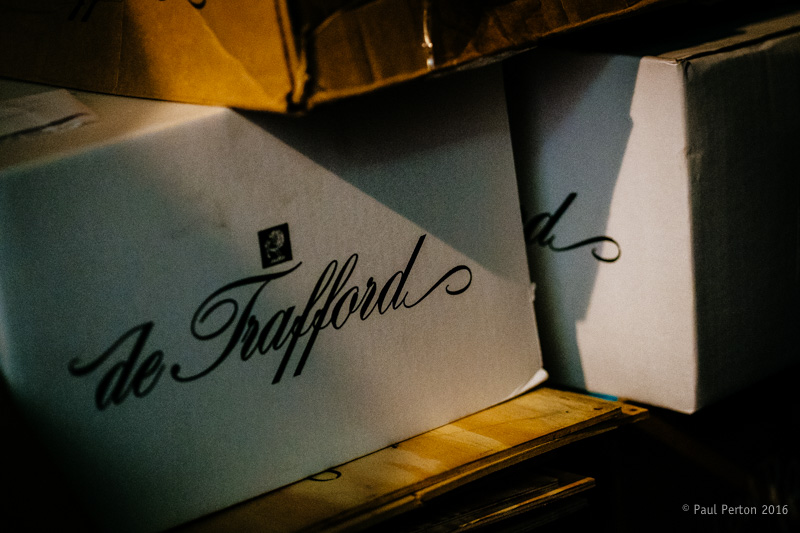 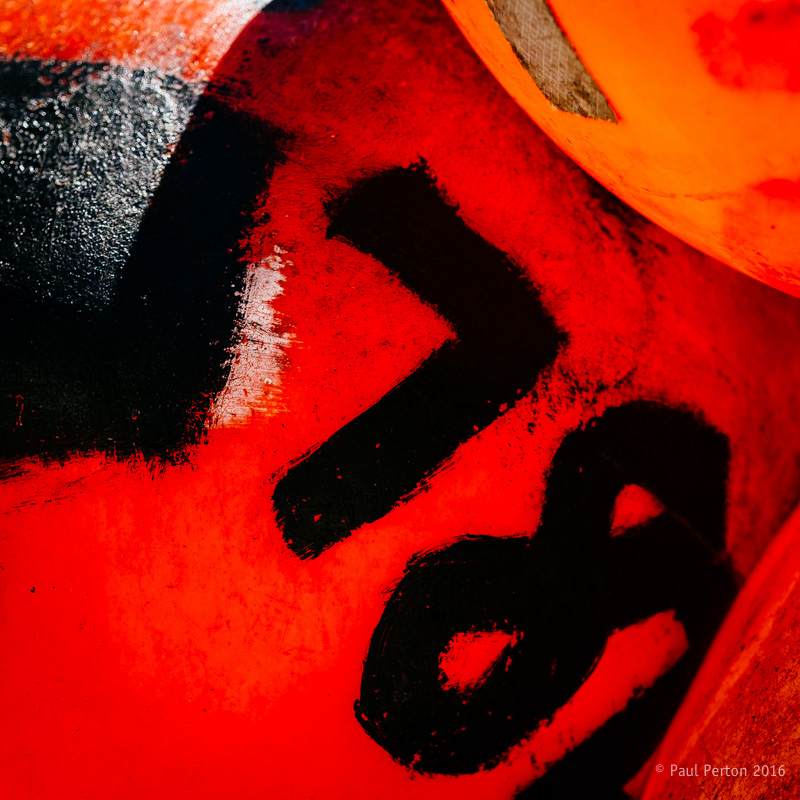