There are 3 reasons why this review of the Sony FE 90/2.8G is pointless

(1) Paul’s interview of Valerie Millet a few days ago has left me both gobsmacked at Valerie’s talent and ashamed at how much (over-)attention I give to gear. It’s just so obvious from her words that gear matters so little compared to shooting discipline. If, like me, you feel your addiction has gone too far, go back and read that interview now.

(2) I don’t review lenses I can’t immediately find a nickname for. If a lens doesn’t communicate a certain feeling (subtelty, sharpness, weight, …) it likely has no soul and is yet another product from the sterile lab rat school of thought. How can something called Sony FE 90mm f/2.8 Macro G OSS have a soul. C’mon guys, couldn’t you have added a few more letters and symbols for good measure? An asterisk, at least?

(3) The review ends the second you understand the two missing letters in the name are actually the evil A & F holding the promise of a mushy focus ring and endless hunting for a focus point. Autofocus, in this day and age? When will they learn?

So yeah, now, I do have a nickname for it: Towser. Because it can only be a dog. 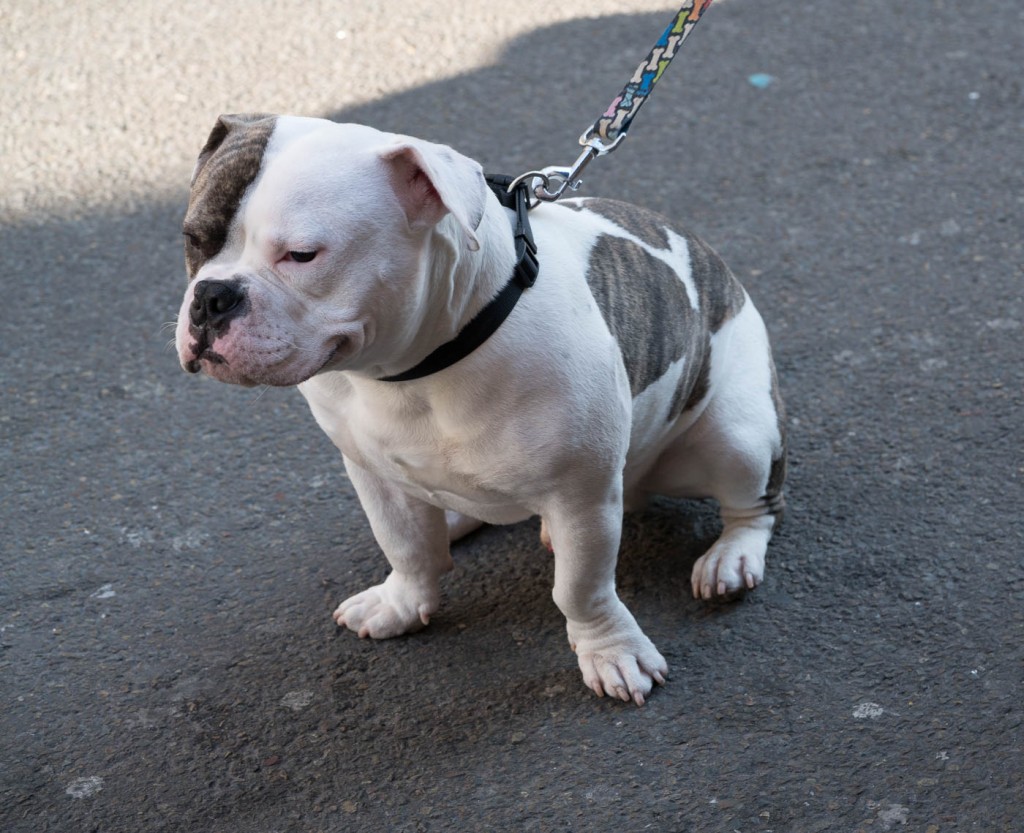 So, in the spirit of keeping pain to a minimum, let me just say quickly: I loved it !!! (every second of it)

AF sucks, there’s no denying it (particularly because I’m so biased and dishonest about it 😉 )

But in spite of its sucking, it does add a whole new dimension to the shooting process. It allows a complete left brain experience that allows you to make images you might not have considered otherwise. 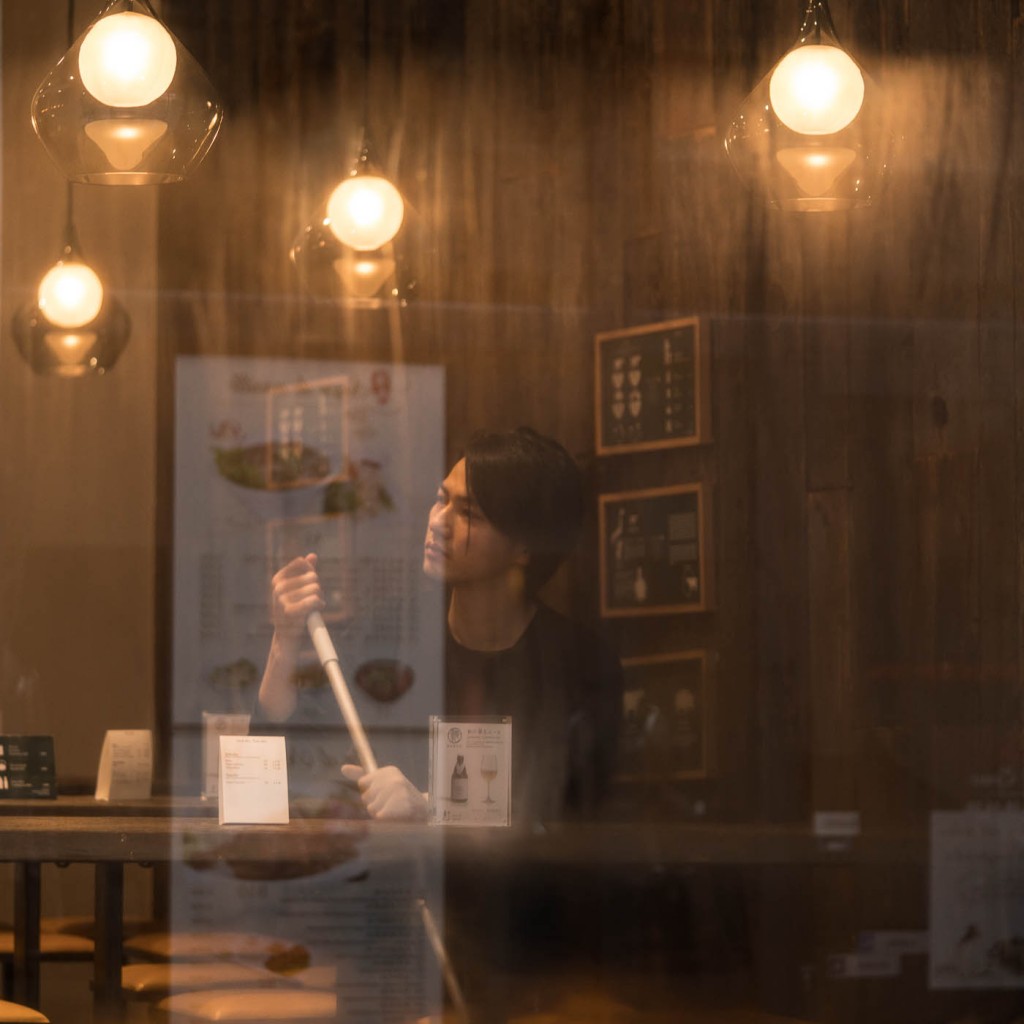 Such as people in dynamic situations … 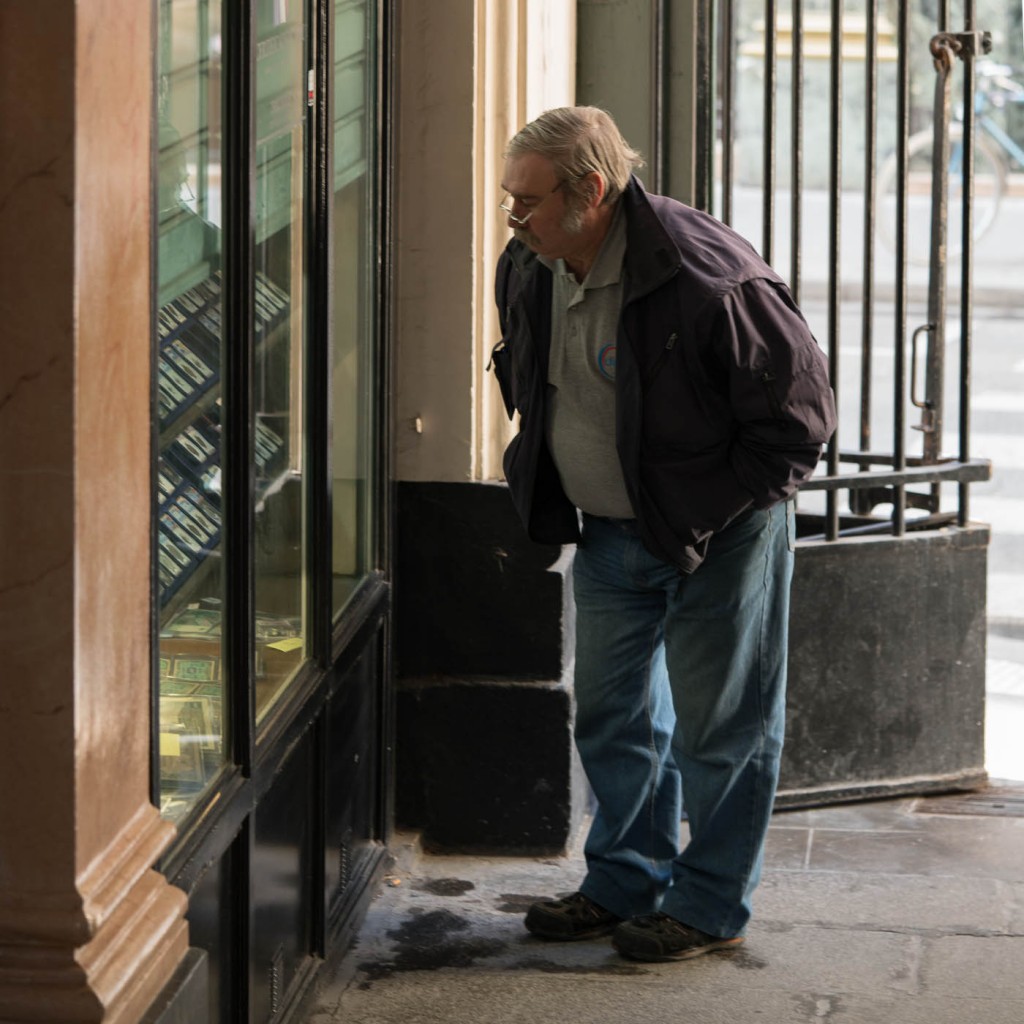 … or simply compositions you might simply not have thought about while labouring at focusing. 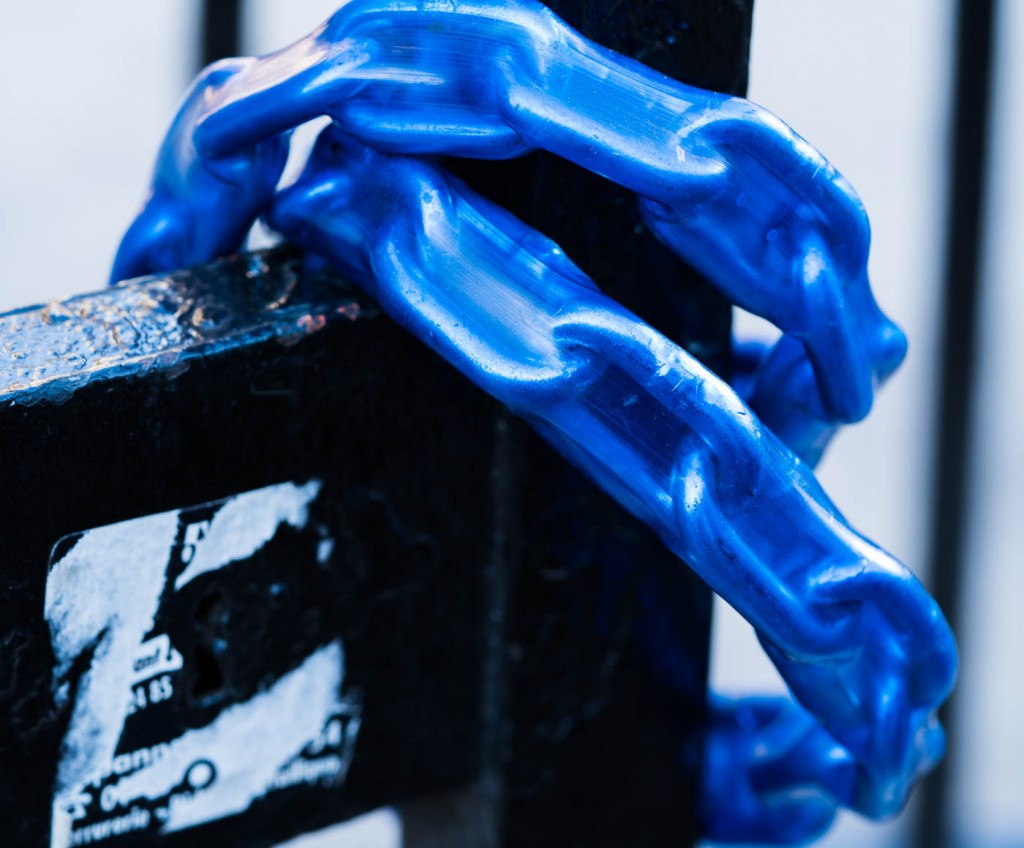 So, yes, life with an OTUS 85 is really great and the Milvus 85 is superb. But a short tele with a good AF is a liberating proposition.

First of all, I do think this mind-expanding situation only works by contrast and it would be very easy to fall into a life-as-normal situation of reliance on the AF where laziness could easily push creativity out of the nest, cuckoo-style.

Secondly, notice the word good in good AF ? Yeah, about that …

Whatever way you look at it, AF is crap (the bad)

Two things are disturbingly wrong with the photograph below.

One is that someone apparently though it OK to defile the dignity of a wild animal in such a way. 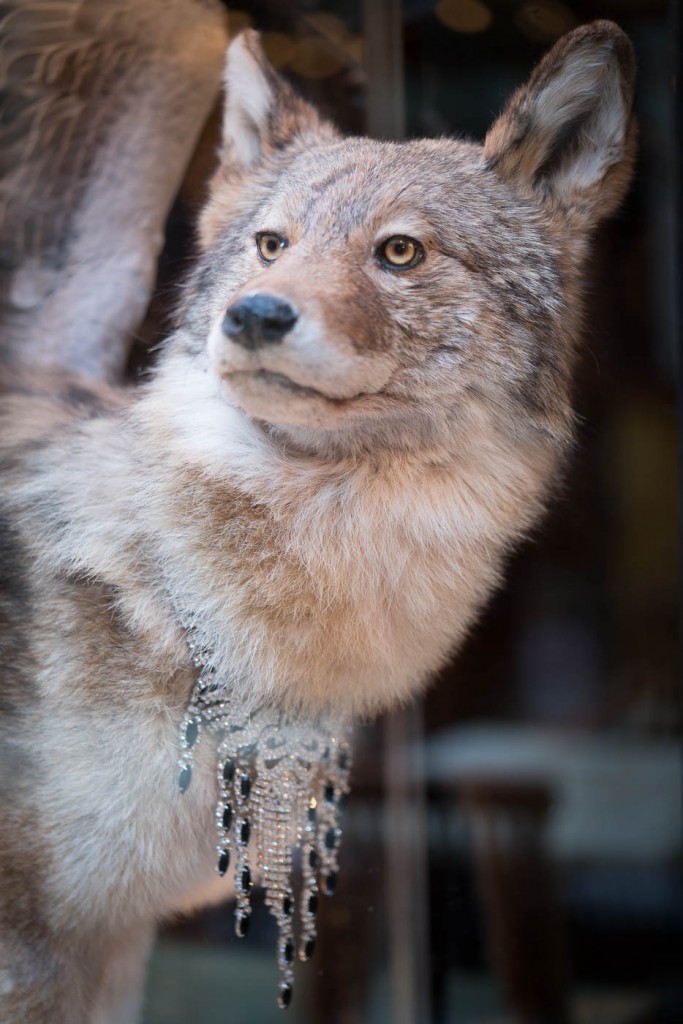 The other is that focus is on the hair below the right ear (viewer’s right).

That’s bad, but not the worst.

The deep zenitude in which the lack of focusing routine had led me during this short review turned to vein-popping rage when the damn lens tenaciously refused to focus on multiple types of subjects.

Low contrast subject (not that low) didn’t fare too well. Here, the focus fell on the jewelery, not the man examining it. 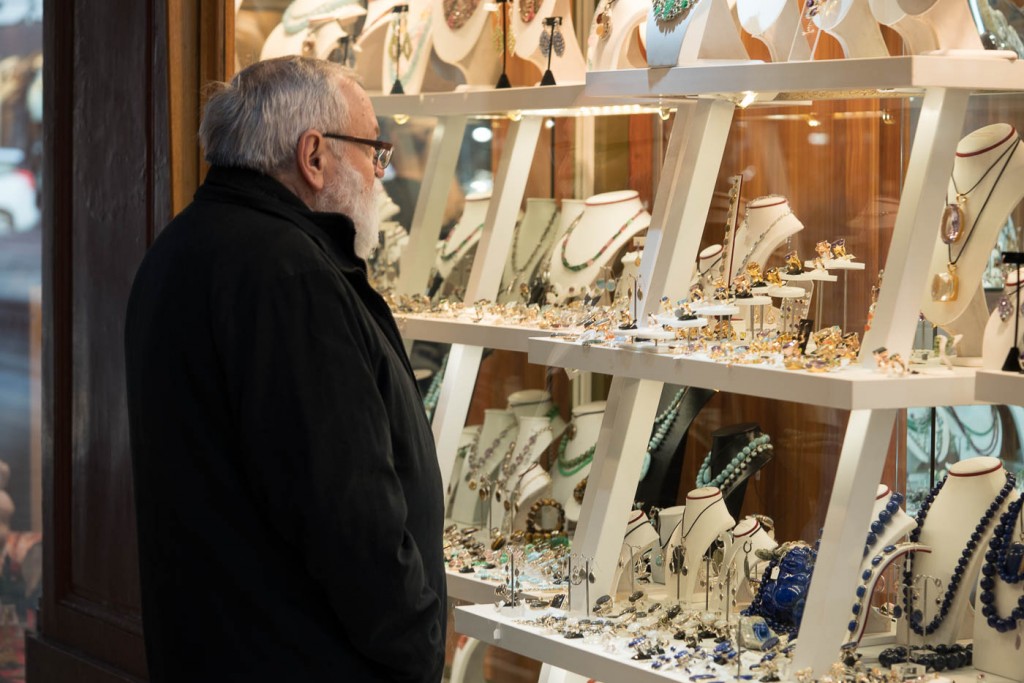 Here, in dark-ish  conditions, well, there’s no here because the camera simply refused to shoot

Here, I wanted to focus on the writing in the reflexion but it was a no-go because a 28nm silicon brain decided otherwise. 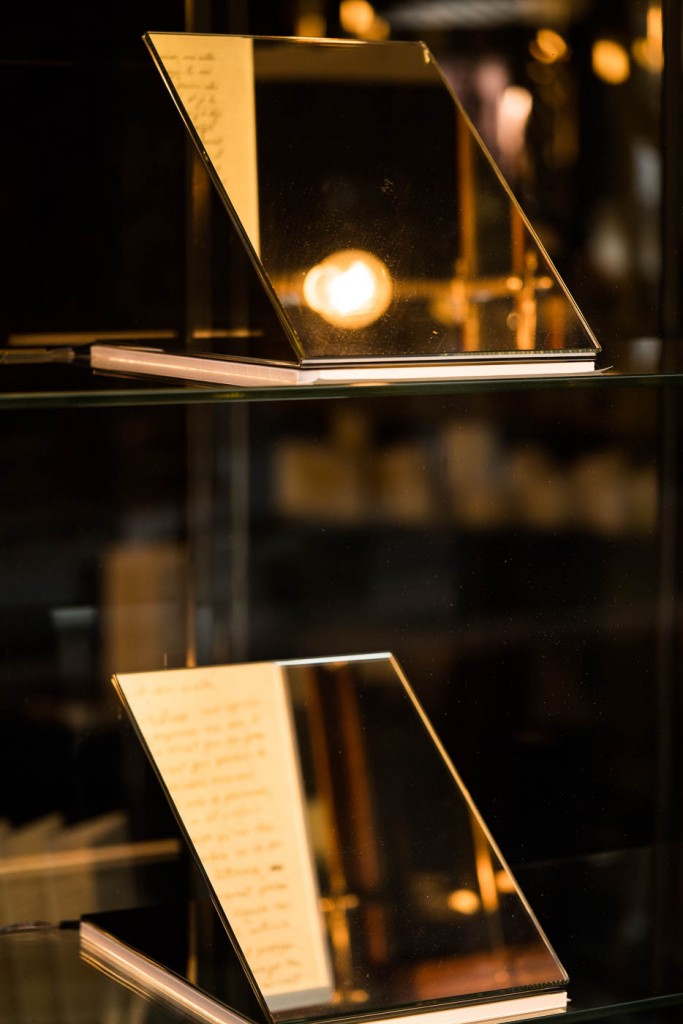 And, yes, I know there is a manual override that probably requires fewer than 12 clics to operate and give you access to a delightfully soggy focusing ring but, when you’ve reach my stubbornness (who said ‘age’ ?), … there’s simply no way you’re going to read a manual to learn how to focus a lens.

One last thing. Facetious rant aside, and hugely important left-brain note aside, AF isn’t the miracle speed-booster many thing it is. On moving targets, yeah, there’s no real alternative. So for sports and possibly street photography, AF can be a life changer. In most other situations, I can focus faster and far more accurately with the superb ergonomics of a Loxia than with any AF I’ve seen up to this day (on the Sony camera).

This may not be the lens’ fault. It’s quite possible the camera (or my use of incorrect settings) is the culprit. 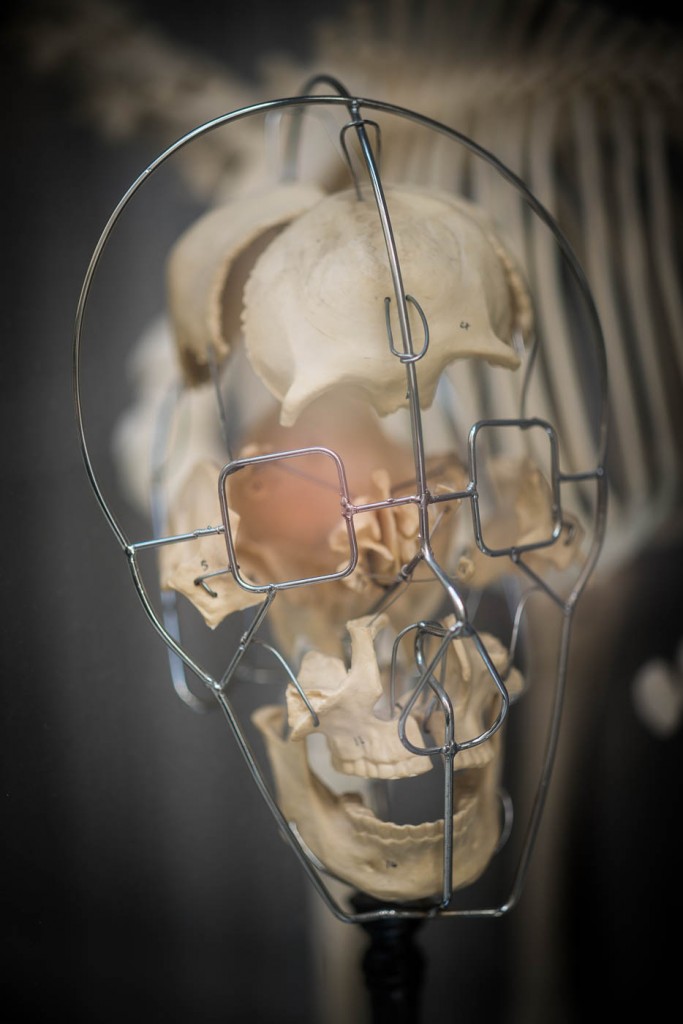 Trapped. In a cage.

We’ve already established that naming a piece of kit Sony FE 90mm f/2.8 Macro G OSS (AF) bordered on lens abuse. Most vicars would have refused baptism and most kids afflicted with such a public denomination would have grown to become lens thieves, drug dealers or, worse, politicians.

As if the name wasn’t enough, Sony designers played the acne card to the max, cramming as many buttons on the barrel as conceivably possible without compromising shell integrity (user enjoyment and well established photographic practises ? Well, bollocks to that). 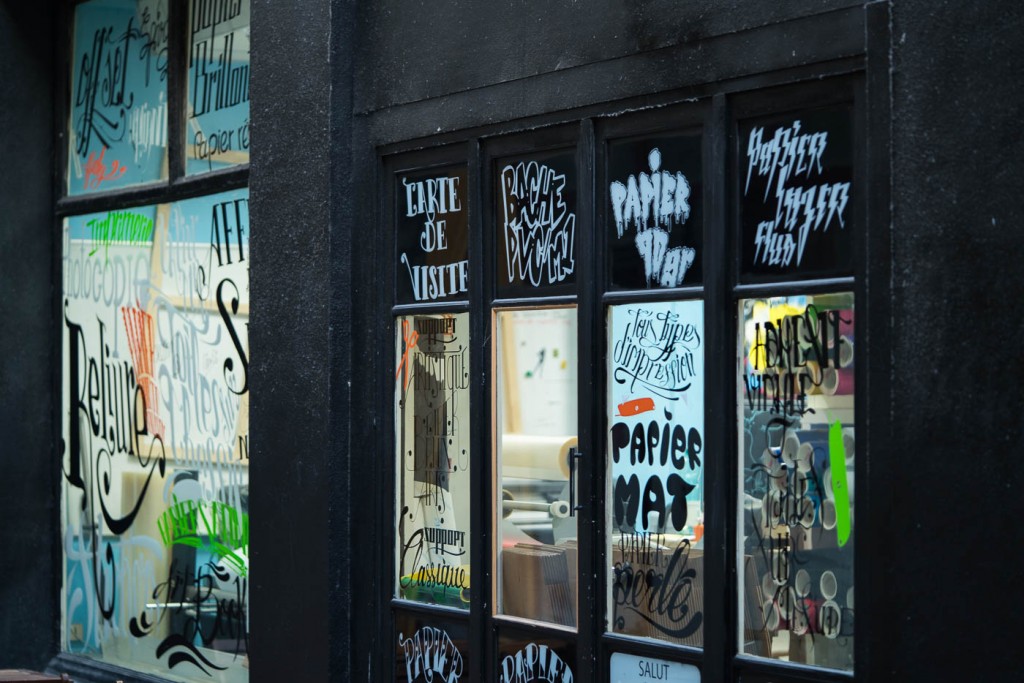 Imagine some crackpot car manufacturer decided the steering wheel was better hanging from the ceiling and the brakes had legitimacy inside the boot. We’d all riot. Heck, even flappy paddles have driven many purists up the bend.

But, in the photo world, it seems OK to assume that a universal ergonomic design (shutter release and speed on the camera, along with other controls such as ISO, focus and aperture on separate rings on the lens) that held for the best part of a century could be blown into the weeds for no valid reason.

To my retrograde tastes, having the lens controls on the lens and body controls on the body, placed where human fingers naturally fall, had a certain simple elegance that could/should have warranted survival. 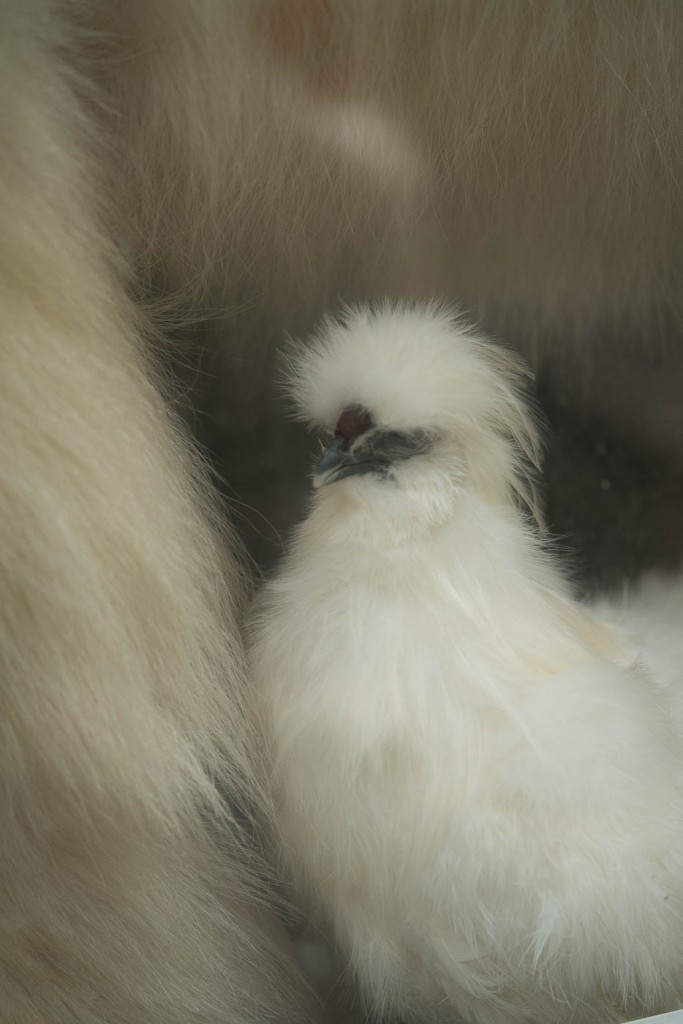 But apparently, sprinkling random bits and bobs like candy on a frozen yogurt is all the rage among the cool kids. That alone is a major turn off for me and a definite no-go. But … not so fast, angry-Jappy. 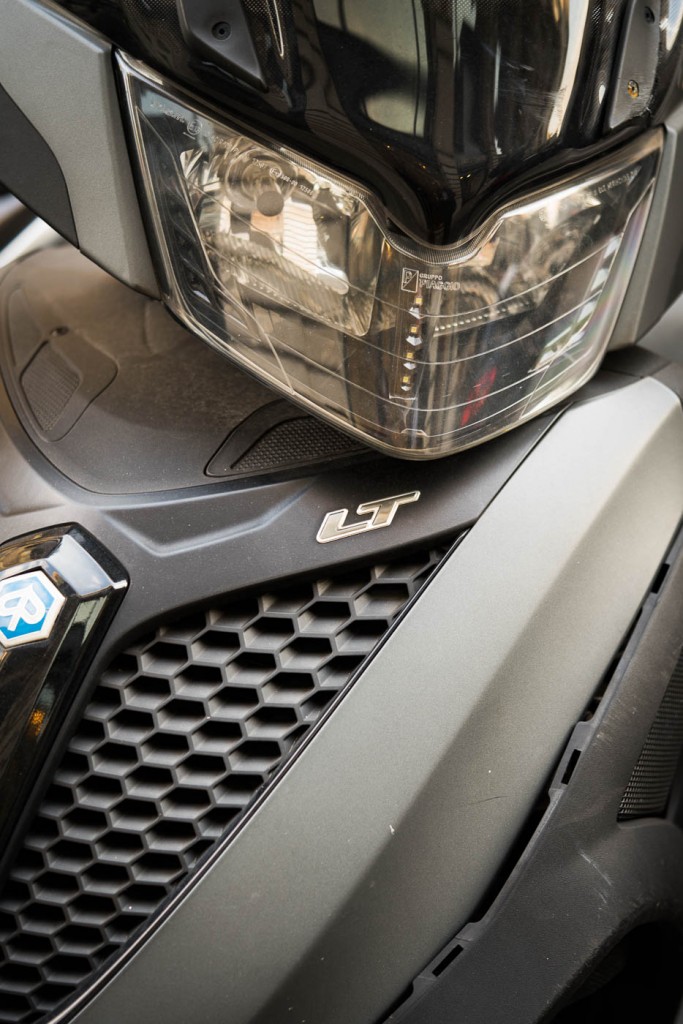 I don’t know how sharp the lens really measures. There are plenty of airbrush MTF curves on the Sony website and sites such as lensrentals.com have probably done a super job of determining its true performance.

What I do know is that, in many situations, the Sony FE 90G creates jaw-dropping beautiful images. The vertical pano below illustrates this well. In B&W textures play a more important role and many lenses tend to give surfaces identical looks. While a little hint of that is present in this photograph, there is still plenty of info and 3D is superb. And all analysis set aside, the photograph just looks lovely. With the great AF (outdoors, in good light) the possibility of creating photographs like that in a second or two really puts a smile on your face.

The 3D quality is also absolutely superb on lower level details such as in the two photographs below. 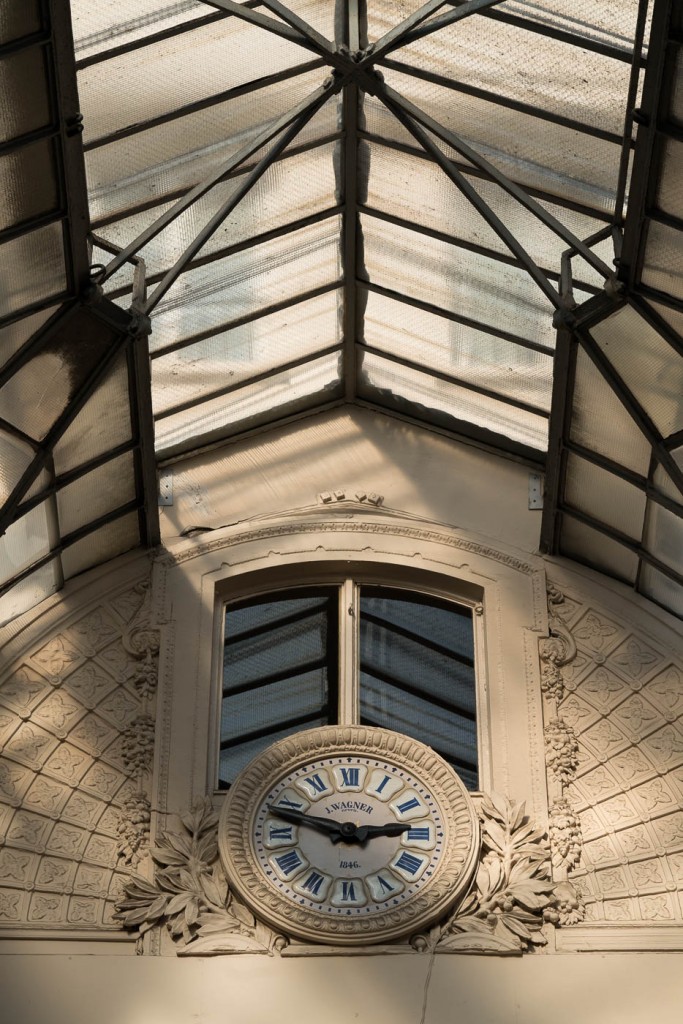 At 100%, the impression of realism and depth on the clock arms and in the little ceramic number plates is staggering. While Hubert (my Otus 85) wasn’t around to prove my bold claim, it’s my impression that it would not have done any better. 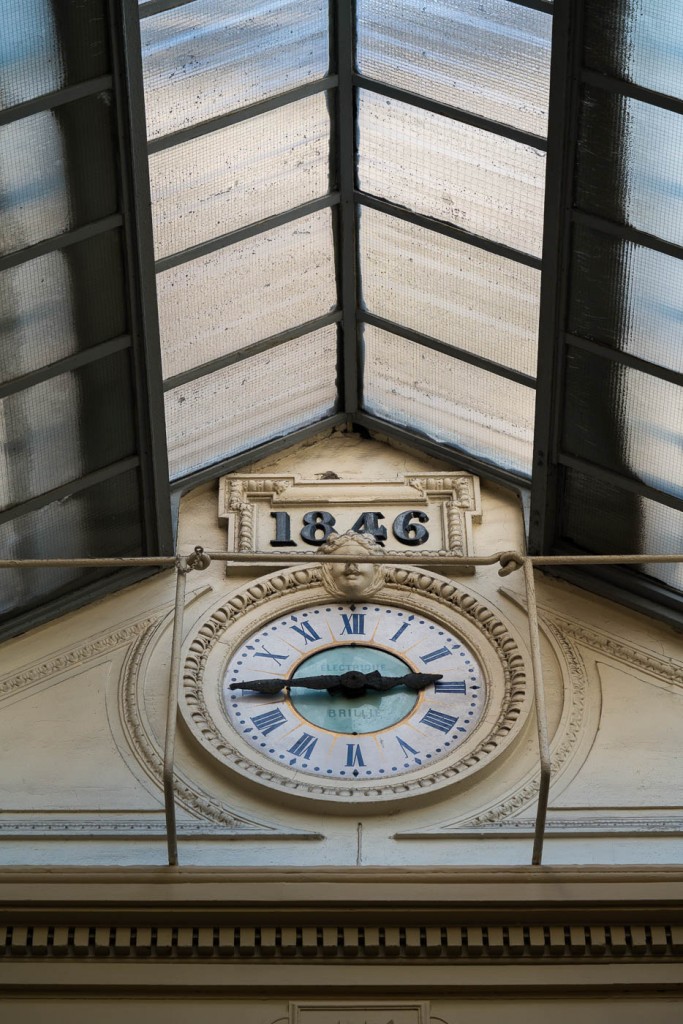 This superb ability to structure an image in well-defined depth layers is evident in the photograph below. It has no strong composition and no subject other than the rich variety of little shops and the ambience in this arcade (one of the must-sees we will cover in our coming photo workshop in Paris). A lesser lens, even a sharp one, would have destroyed the meaning of this photograph, creating mush instead of order. 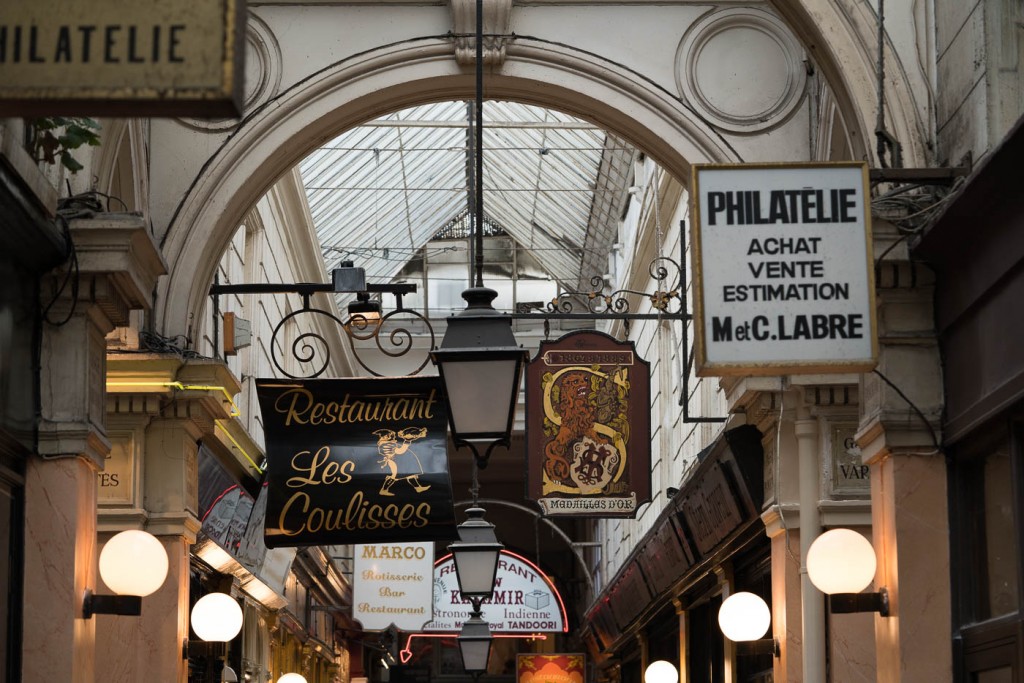 Colours are often excellent, with super differentiation, whether on colourful subjects … 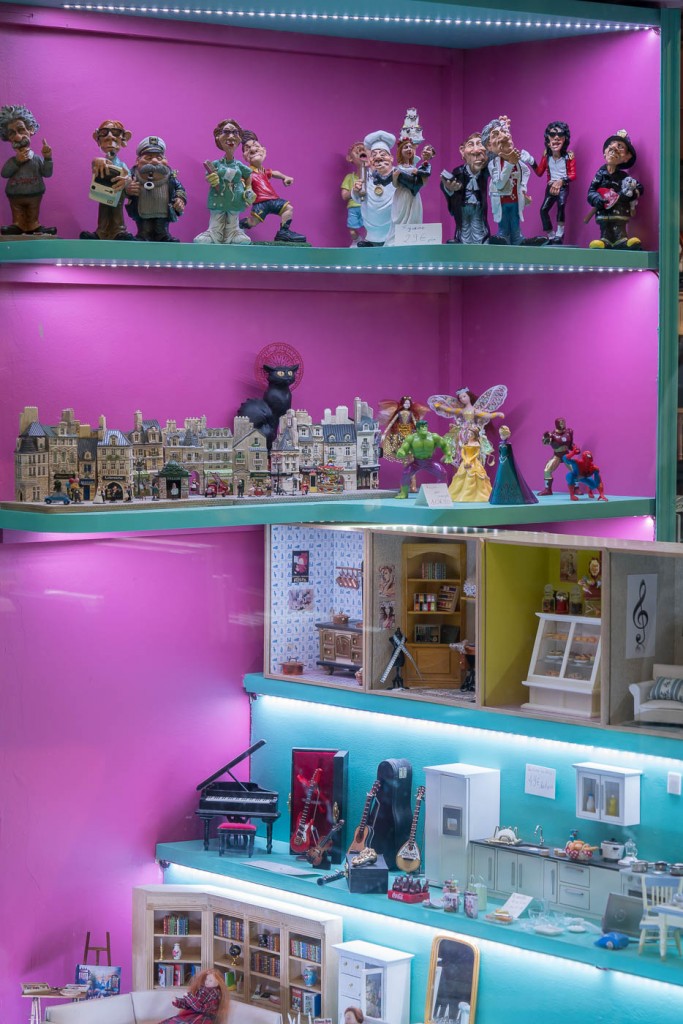 … or more mundane ones. 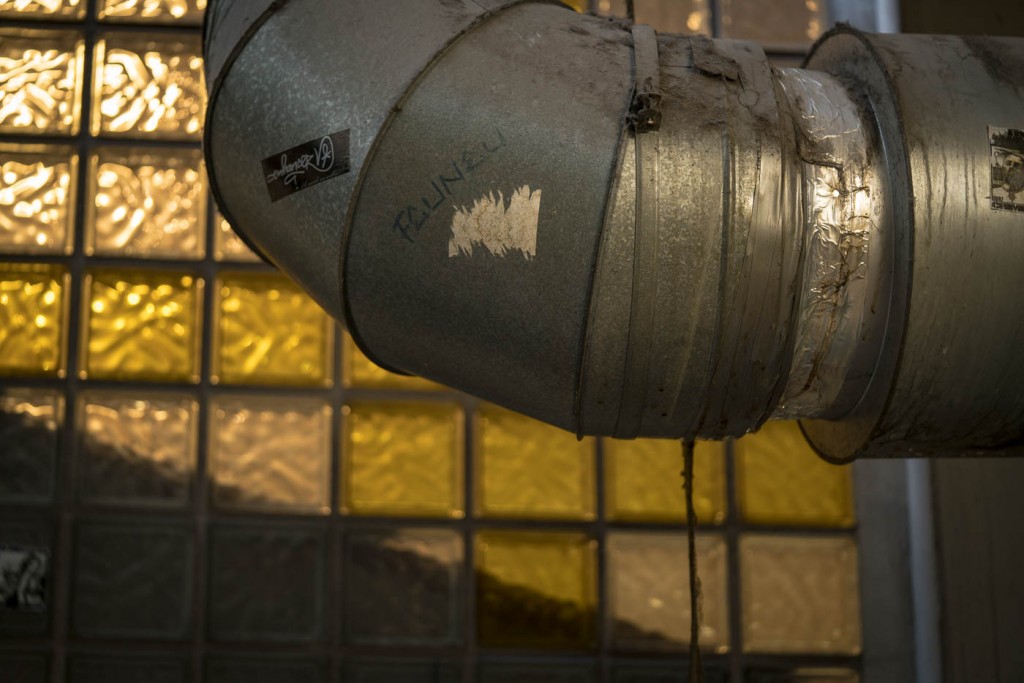 Does the wizkid do any wrong?

It’s a bit soft at wide apertures. Not just in terms of detail at 100%, but also in a slightly lifeless rendition. In fact, my brief spell with the lens left me the impression that it really comes alive at f/5.6. Not that it’s bad at wider settings, just not as lively and fun. At f/8, not much I know could stay with it. At 100%, my files are every bit as sharp as those from my Otus and the photographs are vibrant and fun.

F/4, below, seems to be the threshold for my tastes. Here the Otus 85 would create a much greater difference in acuity between the sharp zones and the others, giving the former more punch and the latter more creaminess. Here, the sense of depth is very real, but the photograph doesn’t grab your attention as much. Still, for 23% of the price and 50% of the weight, the FE 90/2.8 G delivers in spades. 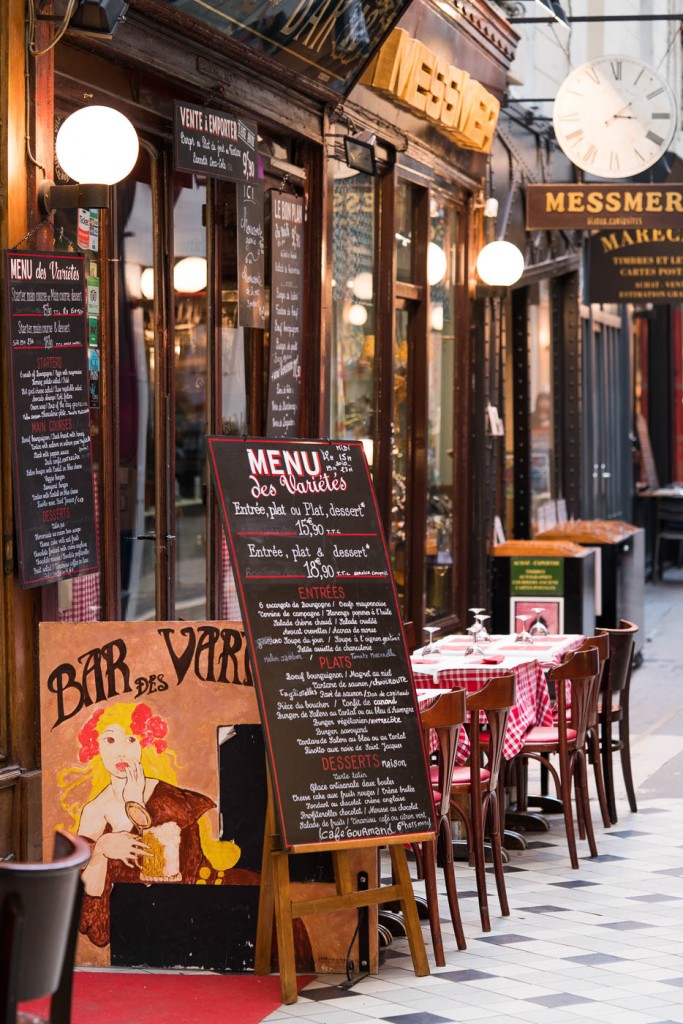 And when it gets into its peak rev zone, it’s utterly fantastic, with gorgeous colour, perfect 3D, sharpness to cut through adamantium and true personality that helps create memorable photographs of ordinary scenes. I LOVE IT ! 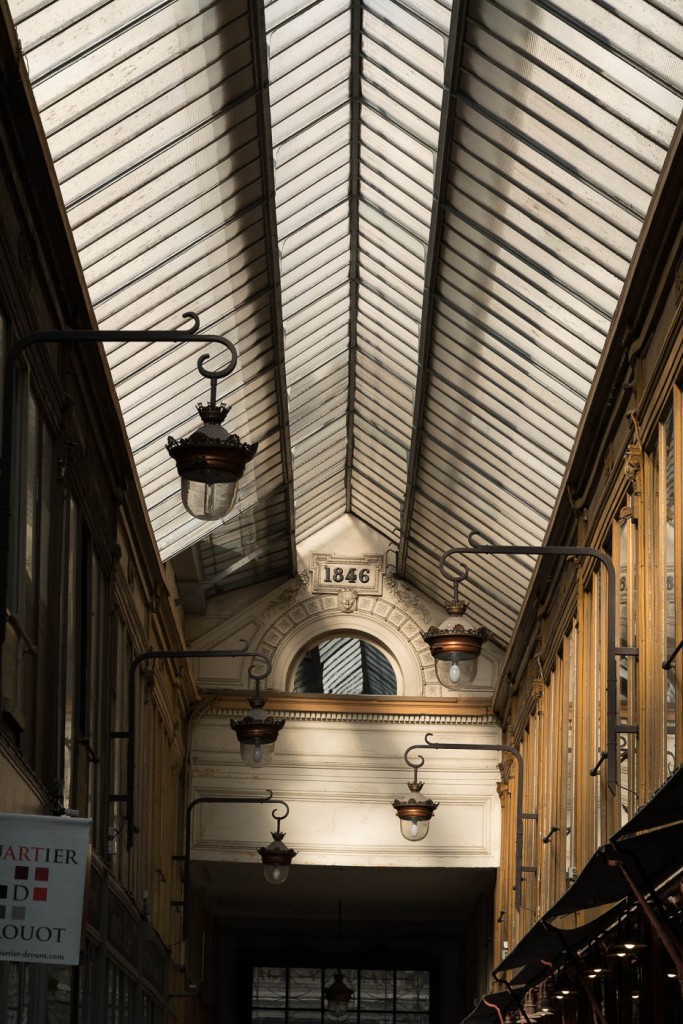 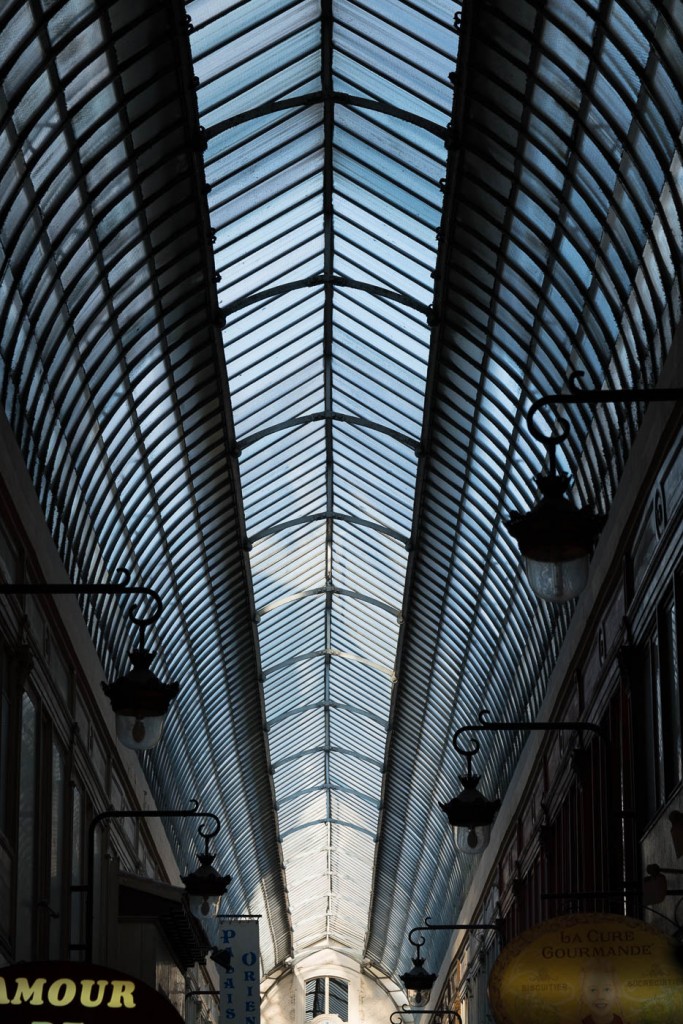 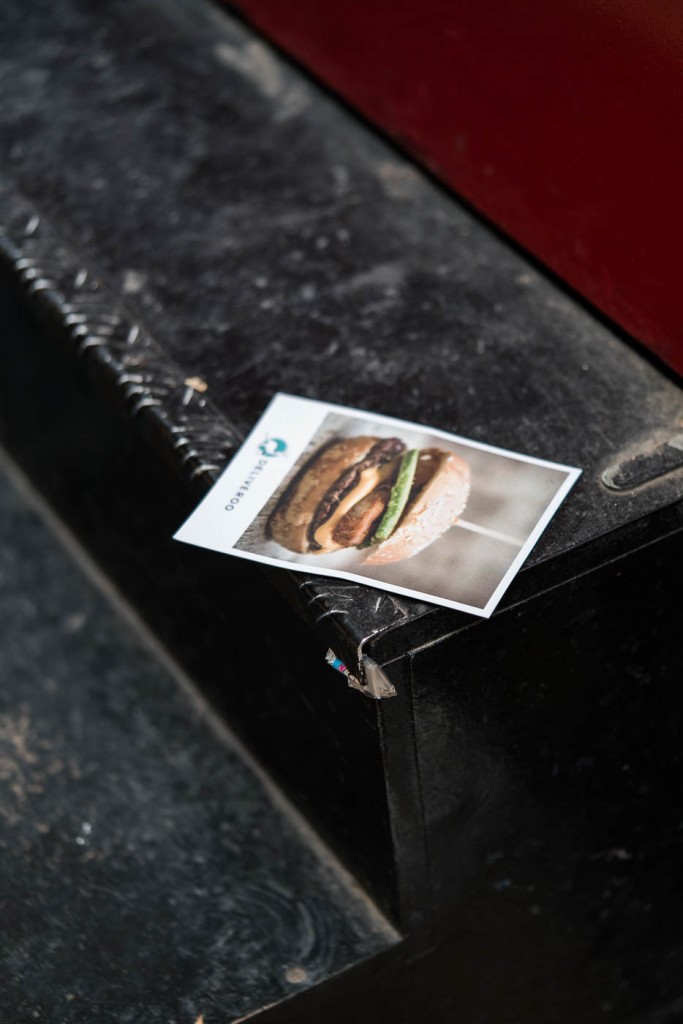 Vernacular photography, when you’re neither Pee wee nor a forensic doc, usual involves a subtle balance between creativity and technique. Bring in too much left-brain button-pushing and inspiration dissolves faster than French employment. Sony and other manufacturers know that, but MTF curves and techno-features sell more lenses than the promise of creative enhancements to the customer photographic life. 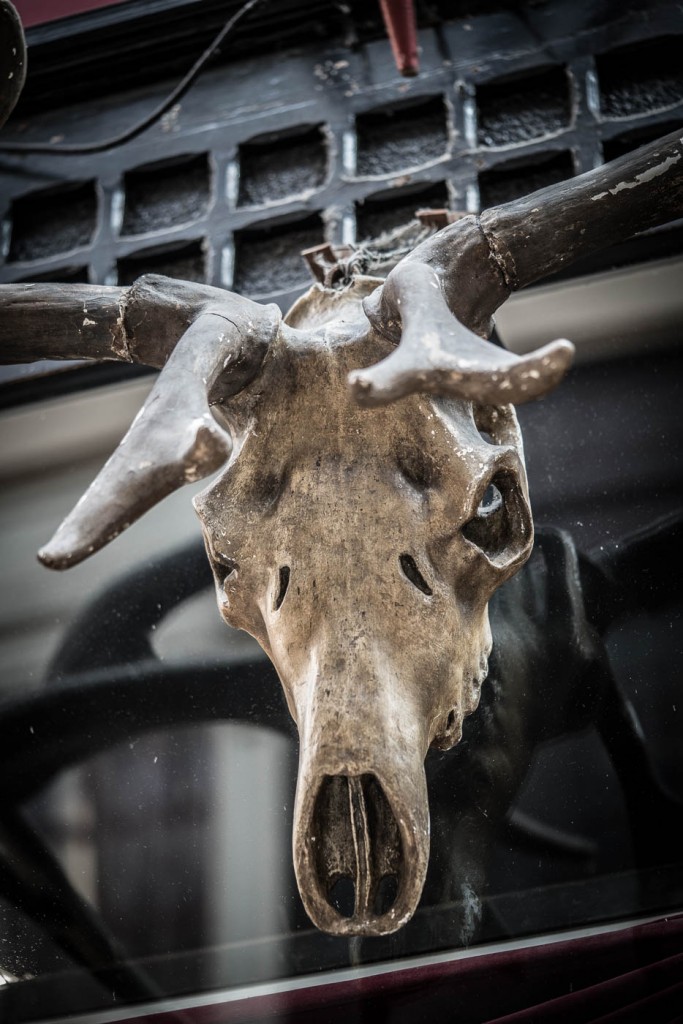 Which leaves us traditionalists looking, puzzled, at modern lenses that evoke a NASA-bred sea cucumber and handle like pigs when you’ve come to expect the immediate response of full manual. Some of these lenses add insult to injury by packing as much soul and personal style as the love child of a lavatory blueprint and an Excel spreadsheet. Not our Towser here!

At the end of the day, what matters most is that the files produced by the lens / body pair recreate the pic that was in your mind’s eye at the moment of capture.

At that little game, the FE 90/2.8 G really pulls ahead of most competitors I’ve been able to use. It doesn’t force a style upon you (unlike the Loxia 35 I’m really struggling with, as the delay in my ongoing review may have revealed 😉 ), but it’s never bland. From f/5.6, it seems to strike a perfect balance (for my style) between impetuosity and the gentle touch. The photo above and the one below were made meters from one another and could hardly be considered similar. 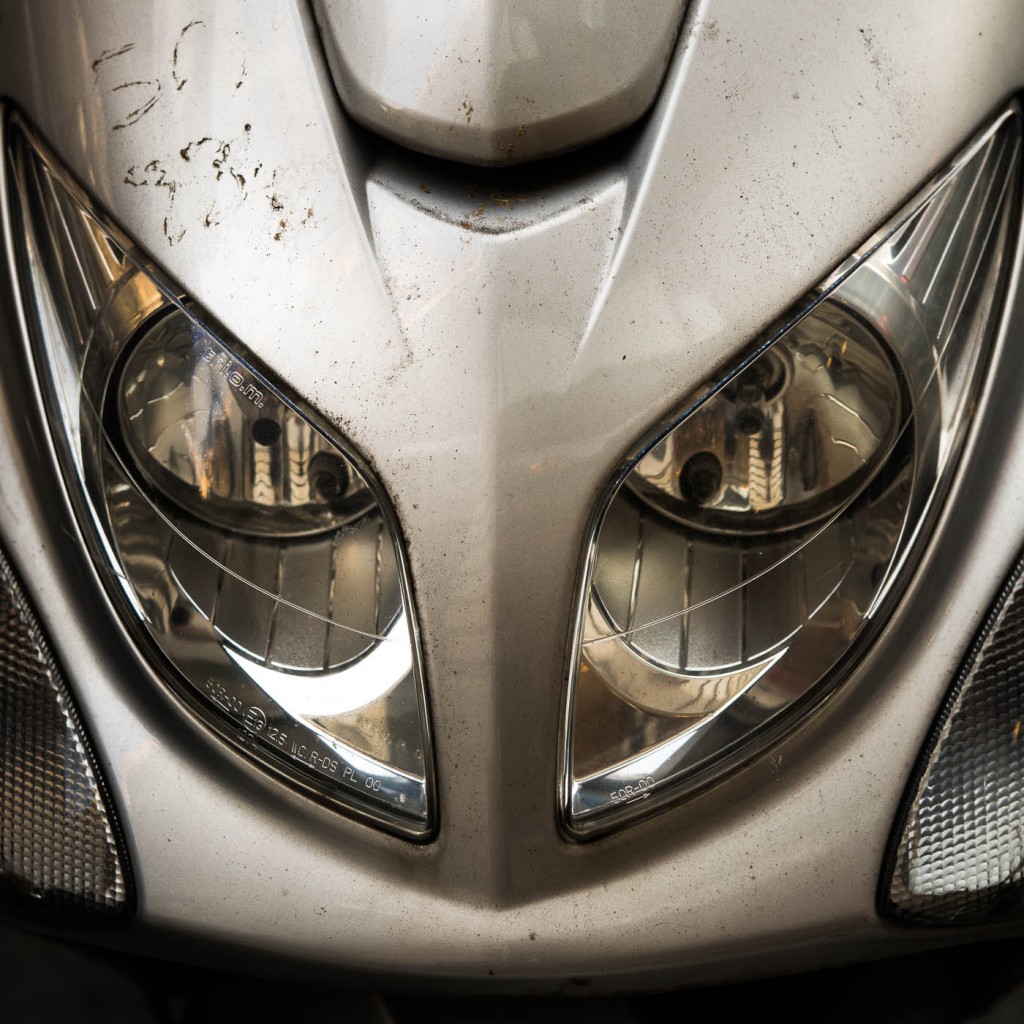 All said and done, even a facetious old fart like me can get used to new-age ergonomics. Whereas no amount of digital trickery will revive a photograph left dead by a bad lens. So Towser comes with my highest recommendation for anyone interested in a short tele with no super-pop-out-subject-on-capuccino-bokeh-backround dreams.

Let me leave you with a few more photographs which, I hope, convey some of the possibilities of the lens. All those on this page were made in a couple of hours in a same area of Paris. What do you think ? 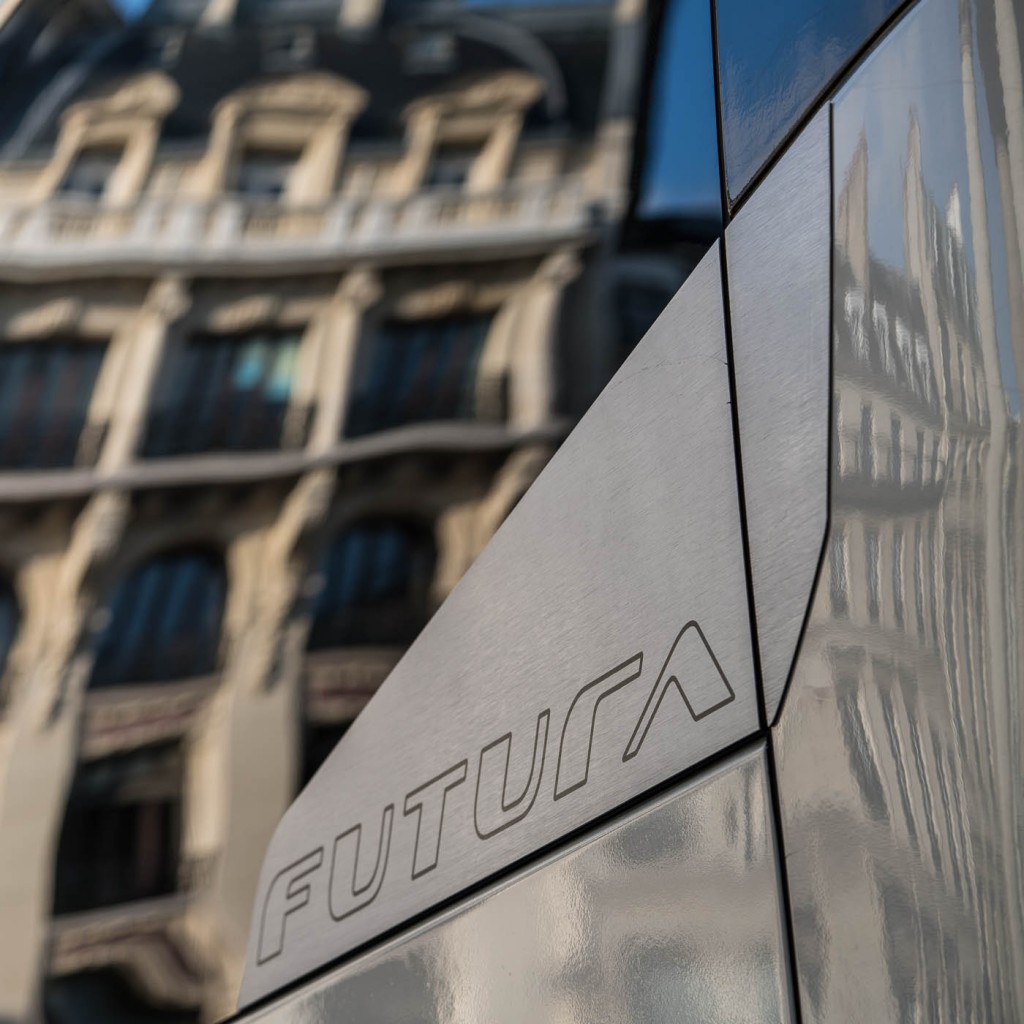 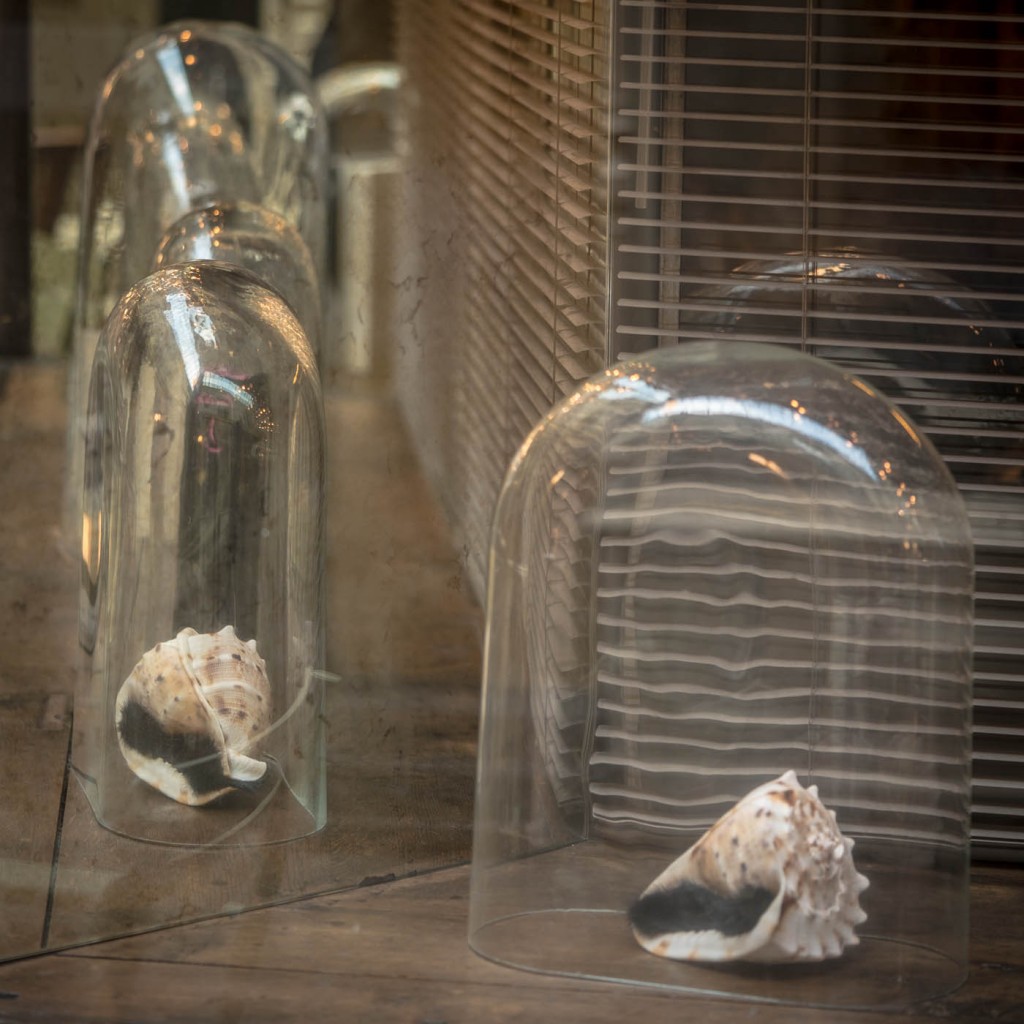 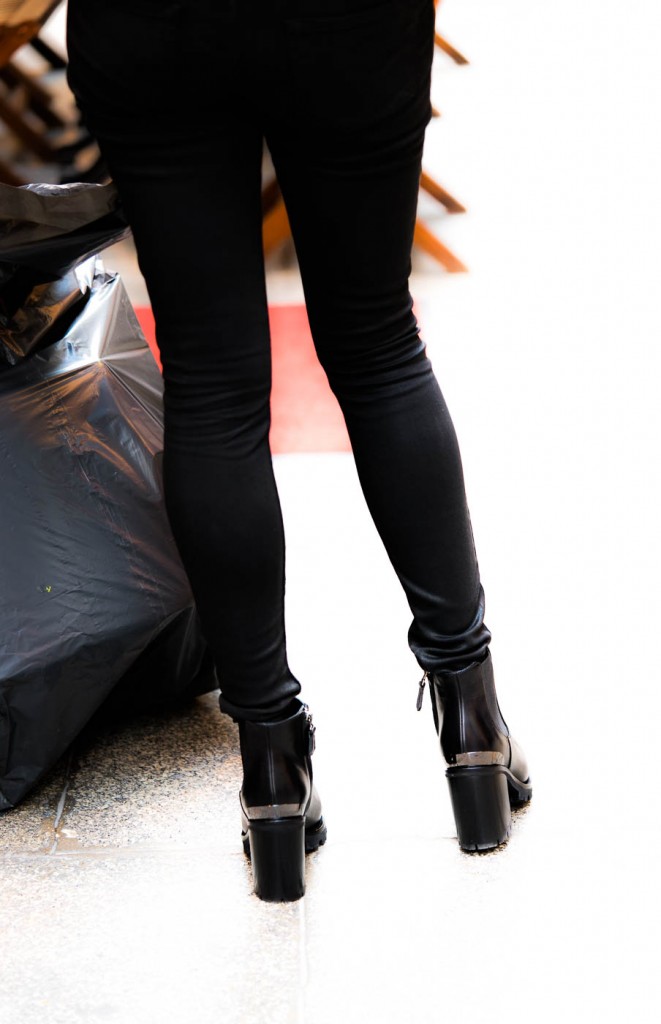 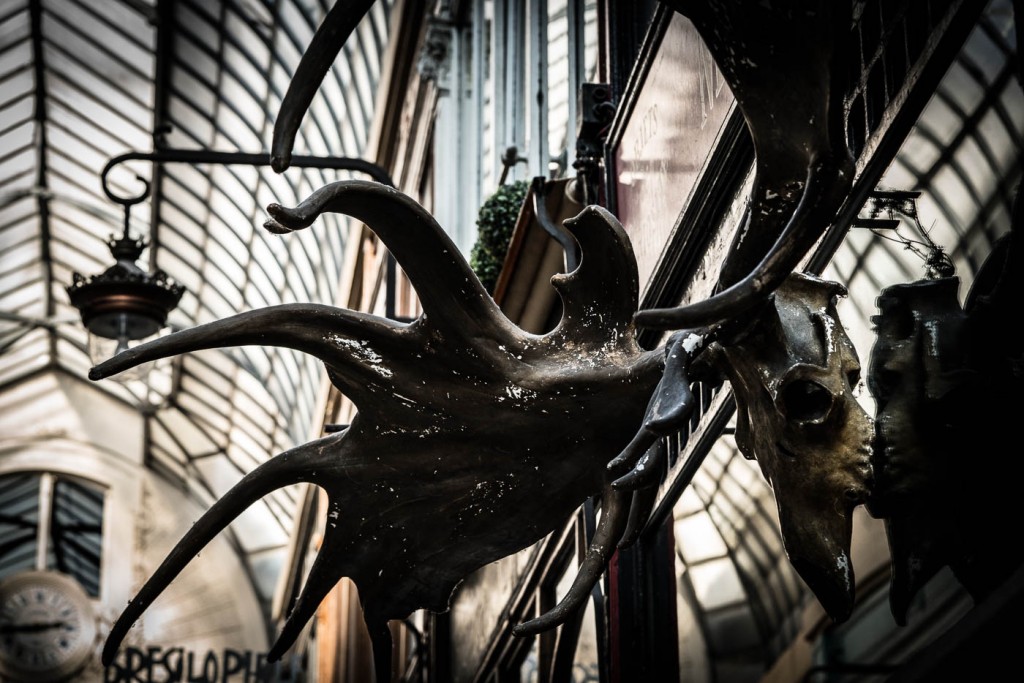