With a major shootout between the Milvus 85/1.4 and the Otus 85/1.4 in preparation at casa DS, a Zeiss Loxia 35/2 turned up a couple of days ago to throw a lovely spanner in the works. Now, I have to find competitors to compare to the Loxia. My Distagon 1.4/35 ZM is an obvious candidate, but not one that has received much love or interest in the community (baffling, as this, to me is by a safe margin the best 35mm lens ever created, bar none). So I’m looking for other interesting 35mm lenses. The Rx1-R2 is an obvious choice here, but so difficult to lay hands on … Sony’s own 35/1.4 is also interesting, but Sony never once replied my emails so I stopped trying. Huh …

Anyway, instead of whining about the lack of shootout buddies, let’s take this puppy out for a stroll by itself to get familiarised with its look. The hills at the back of my house are perfect for this as the colours of the plants are slightly muted and the sun, even in the winter time can be very harsh. So all sorts of lighting conditions are possible in a short walk. 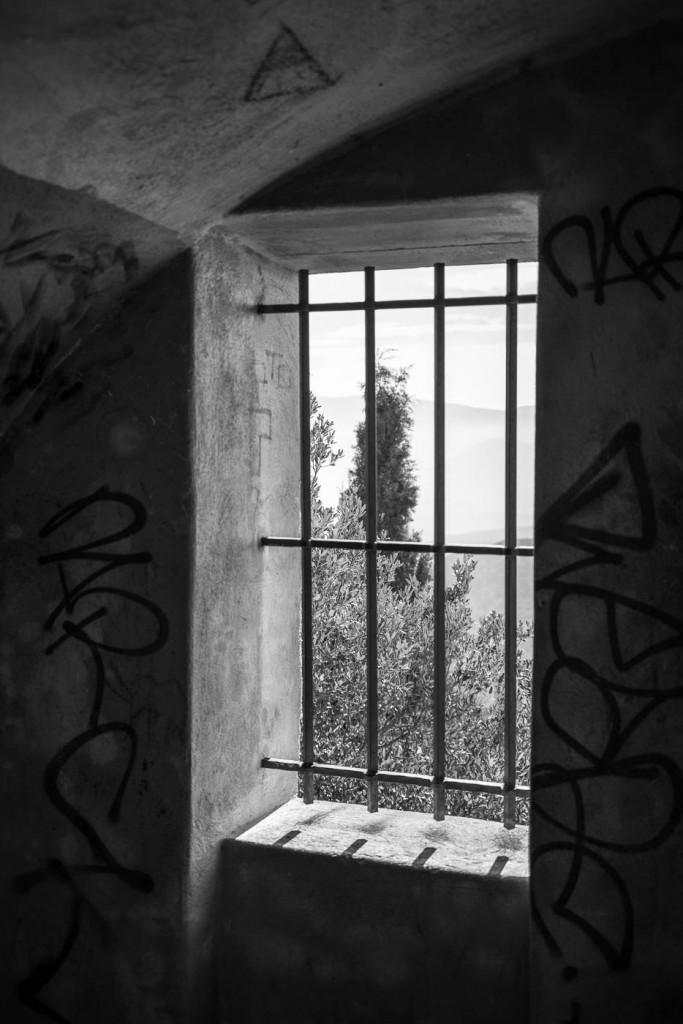 A short walk provides way too little time to form a definitive opinion but some traits become rapidly obvious. And the main one is that this is a lens that shines in low-contrast situations but can become a bit too much in the opposite conditions. Like the Sony-Zeiss FE 55/1.8, the Loxia 35 is capable of admirable things in the right light but I wouldn’t consider it a universal lens. 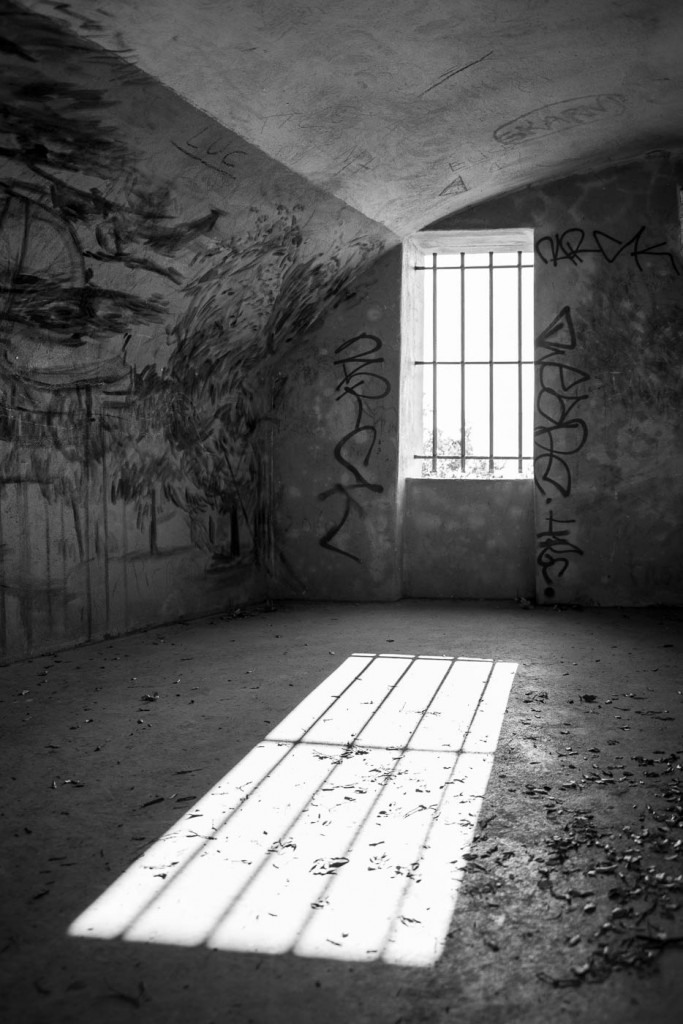 Bob Hamilton has repeatedly sent me superb photographs of the Scottish hills made with this lens and swears by it. In my hands, in another country, it was a bit of a handful, even for the high dynamic range Sony A7rII. The photograph below is typical of this, with great restitution of the low-contrast fog on the distant hills but an altogether very harsh rendering for the scene (90 minutes after sunrise). And the pic above just shows how hard the highlights can be. To be fair, this is an exposure miscalculation from the Sony, but that’s not an issue I’ve encountered with any other lens before on that camera. 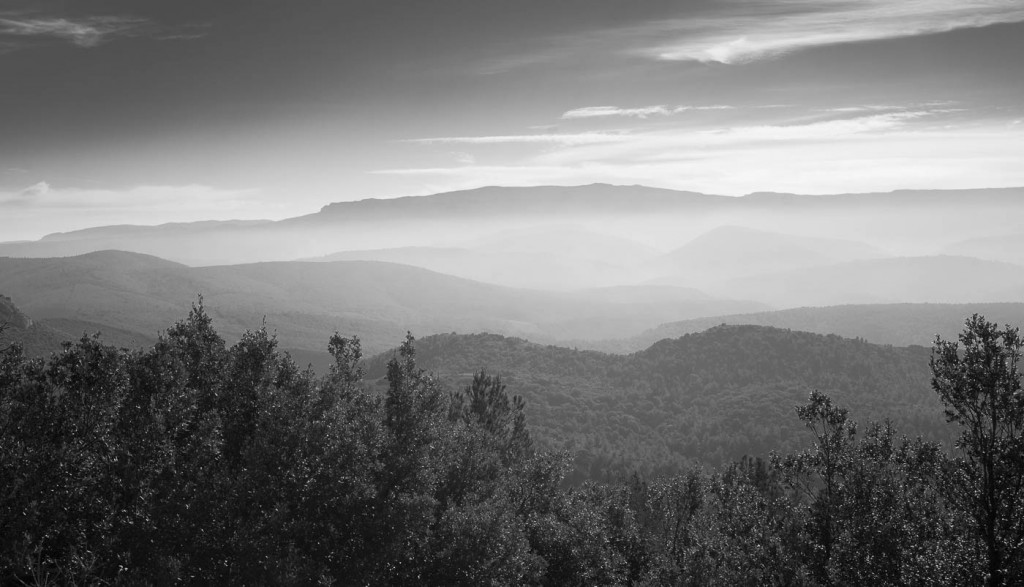 This is a lens that warrants getting up early to beat the first rays of direct sunlight. 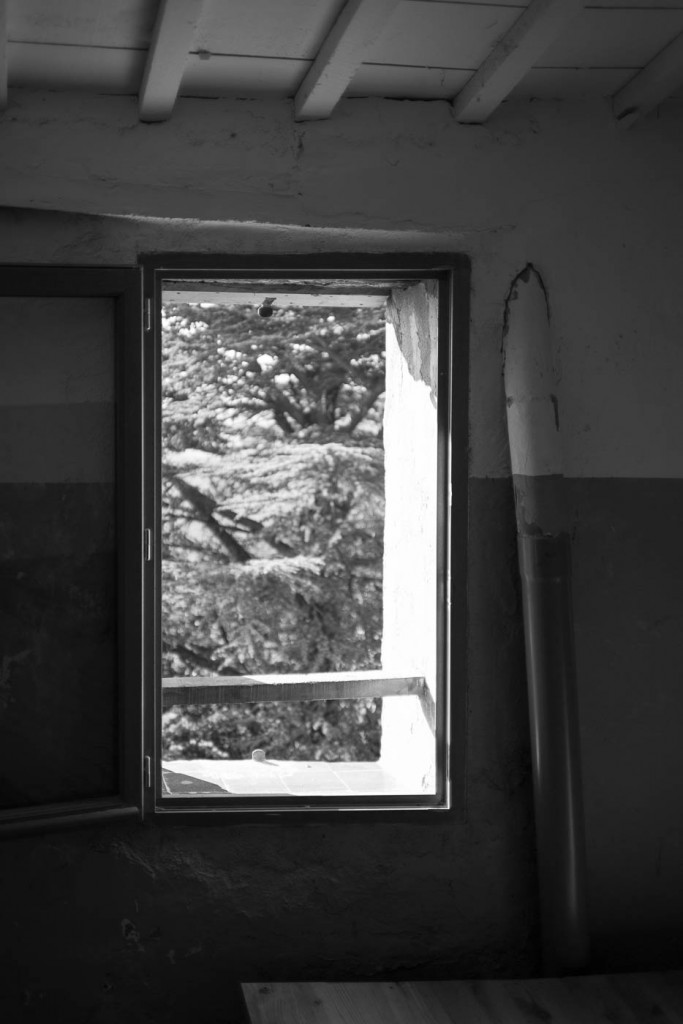 Indoors, it is superb. Coupled to the incredible A7rII sensor, it digs out detail in the deep shadows  and creates photographs that are full of punch and interesting. 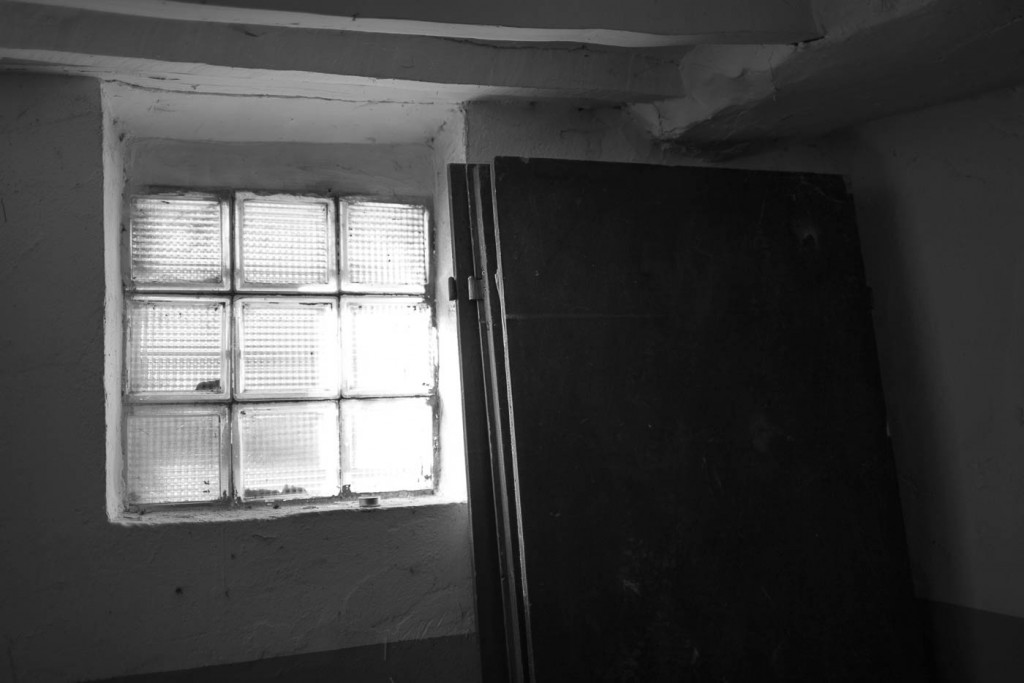 Far from the look of a retro lens, this Loxia loves crisp contrasts and details while maintaining good tonality. It wouldn’t be my first choice for soft portrait or laid back ambiences. 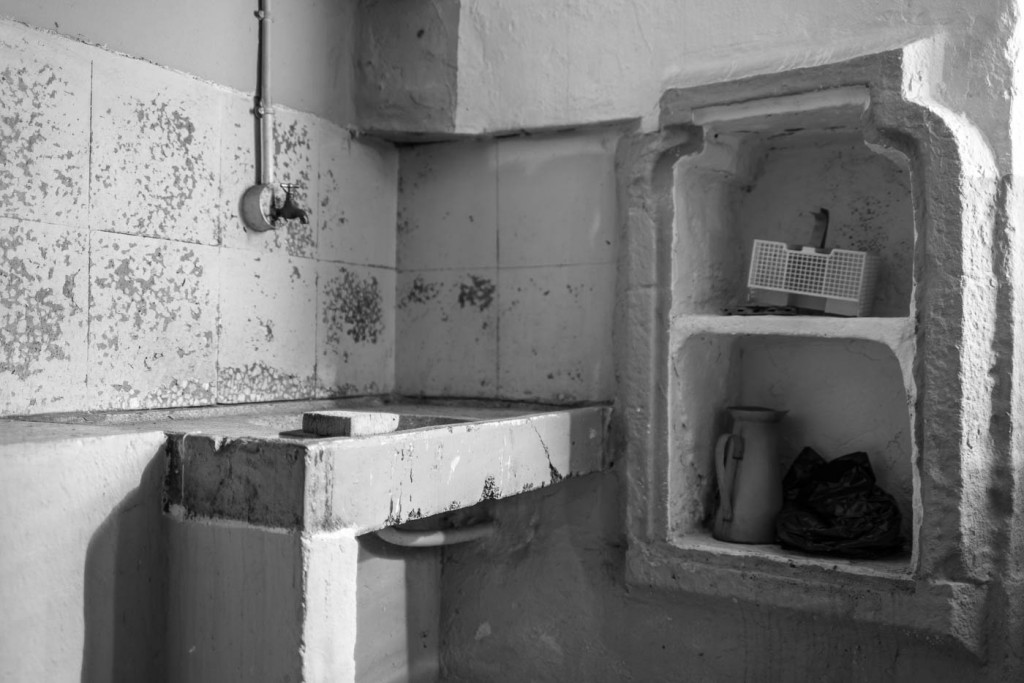 Anyone after the aesthetics of a pre-asph Summilux or of an LTM lens will inevitably look away but those who enjoy a more modern look and impeccable performance will find this small and ergonomic jewel much more to their taste. 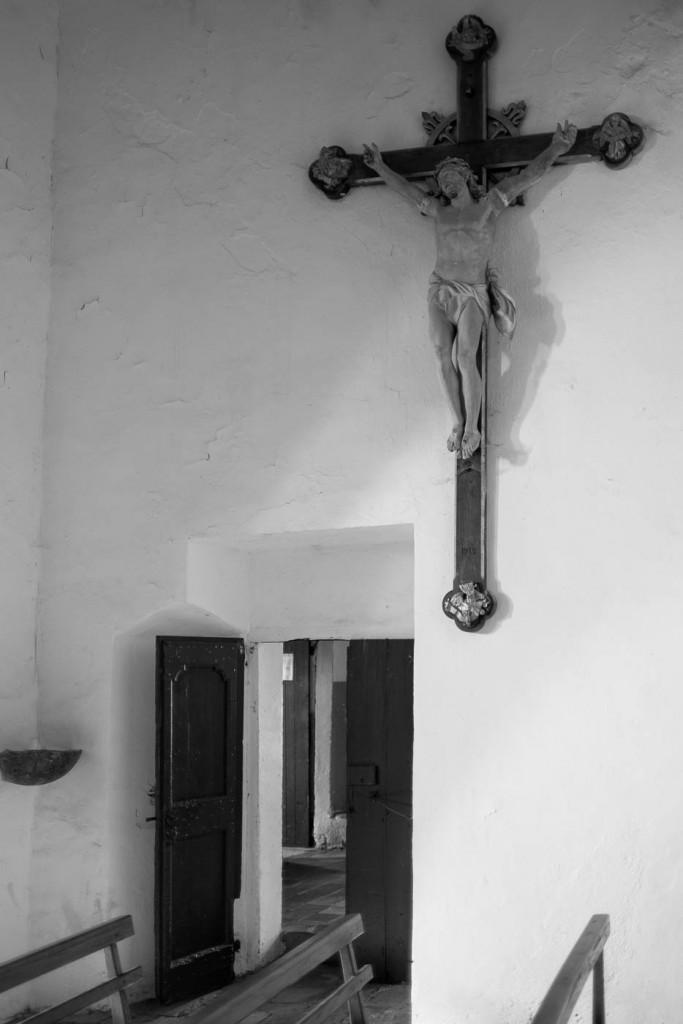 Me? For now, I still prefer the Distagon 1.4/35ZM, in spite of it’s relative incompatibility with the Sony’s sensor design. I find it more subtle, less harsh and with better colour. But it’s still early days and I really want to like this Loxia (Exif, easy focus, great performance on the Sony …). 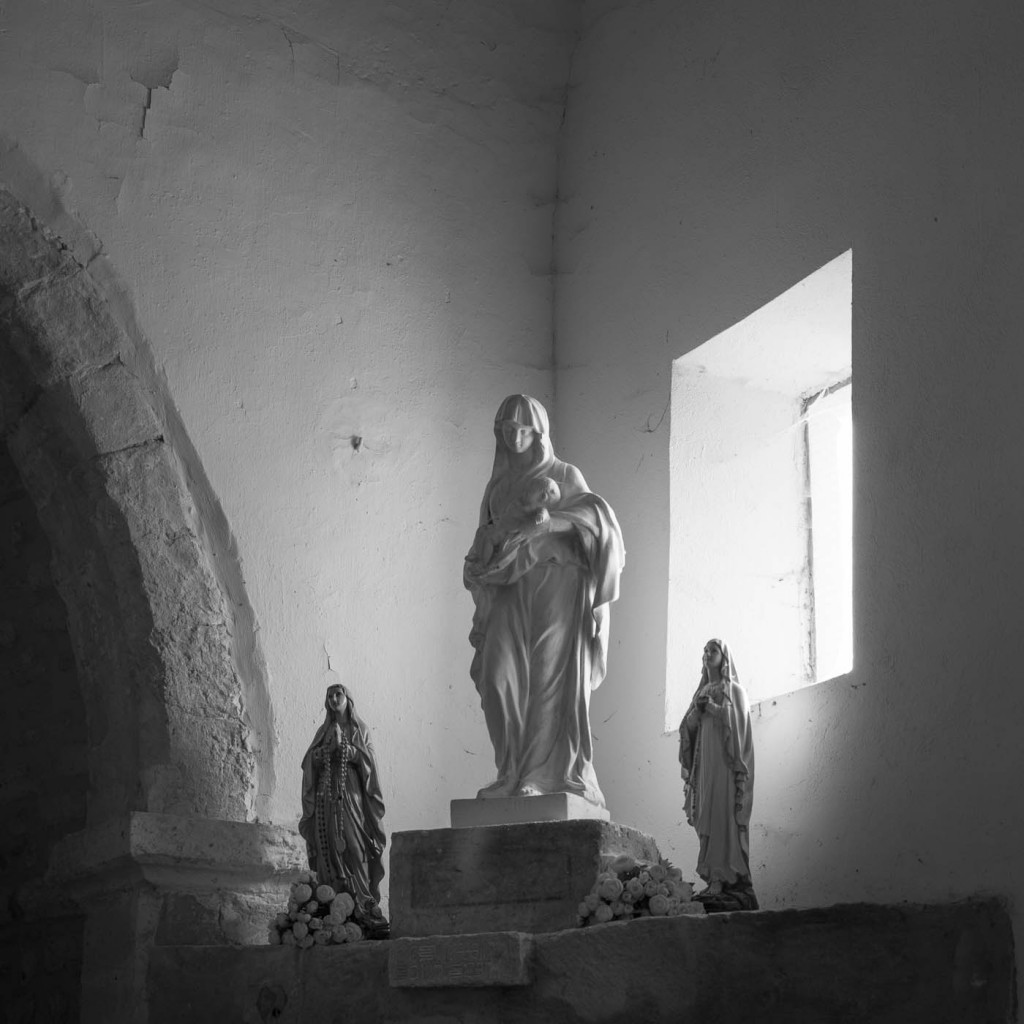 Obviously, this is not to say that the lens won’t produce lovely colours. Only, you’ll need a reasonably contrasted scene to produce the most pleasing results. Again, indoors, the Zeiss Loxia 35 shines and presents a very vibrant image from what was a slightly dull scene. 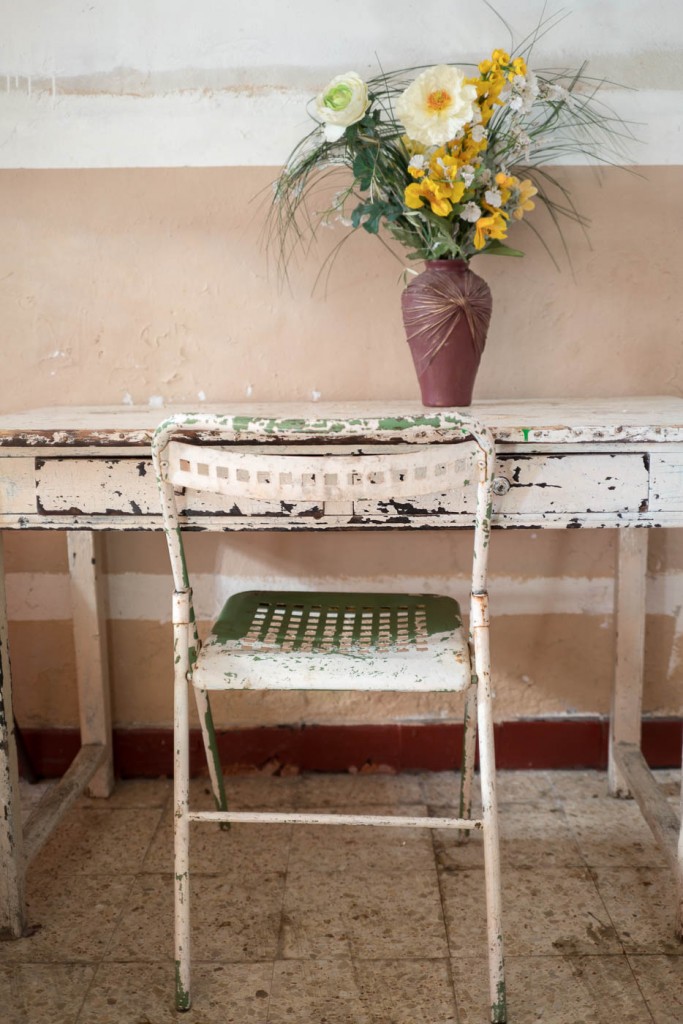 Outdoors too, it is possible to get great results, as I’ll discuss in future articles. It (probably) just requires a little more caution than its less lively alternatives.

Previous Post #449. Giants of steel and glass. But it depends how you shoot them! (3) Next Post #452. A Beginner’s Review of NIK Film Effects Filters – or, How I Use Them Without Pain