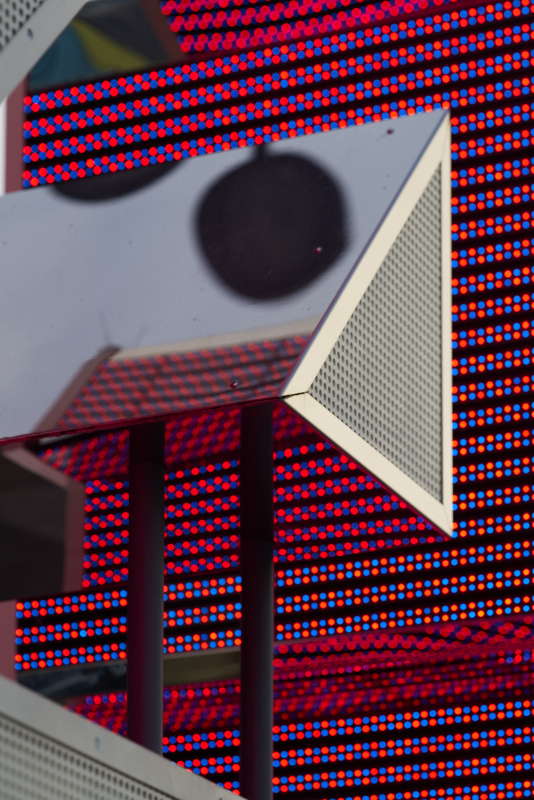 In the first 2 instalments of my exploration of the business center called La Défense (abstract buildings & abstract artworks), I prioritized a 135mm lens, simply because I just had it, simply because I could, and conventional logic be damned. It is not because you are shooting a vast place that a wide angle is the only way to do it justice. 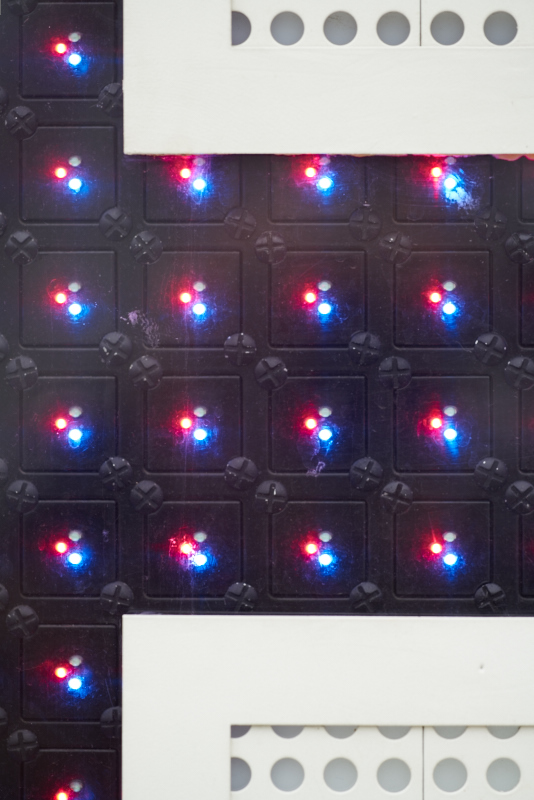 Conversely, now that I have a wide angle lens, the delightful Zeiss Loxia 21mm, it would have been perverse not to use it in La Défense, and to shoot only portraits. Well, call me perverse, because you won’t see a single 21mm shot in this post, and only a small number of 35mm ones. Most are 55mm and 135mm. Because the purpose of this mini-series is to illustrate how rich the graphic material of La Défense is, if one cares to look beyond the postcard-ish obvious, and how the photographer should master his focal length, rather than be a slave to it. You may remember Pascal and I on the same shoot along the canal de la Villette, he with a 15mm and I with a 35mm. Not exactly the same focal length, yet the same subjects. You can expect more of the same during our forthcoming workshop. Down with the dictatorship of the focal length, we say! Down with the postcard-only style! And thumbs up for creativity and freedom of personal expression! 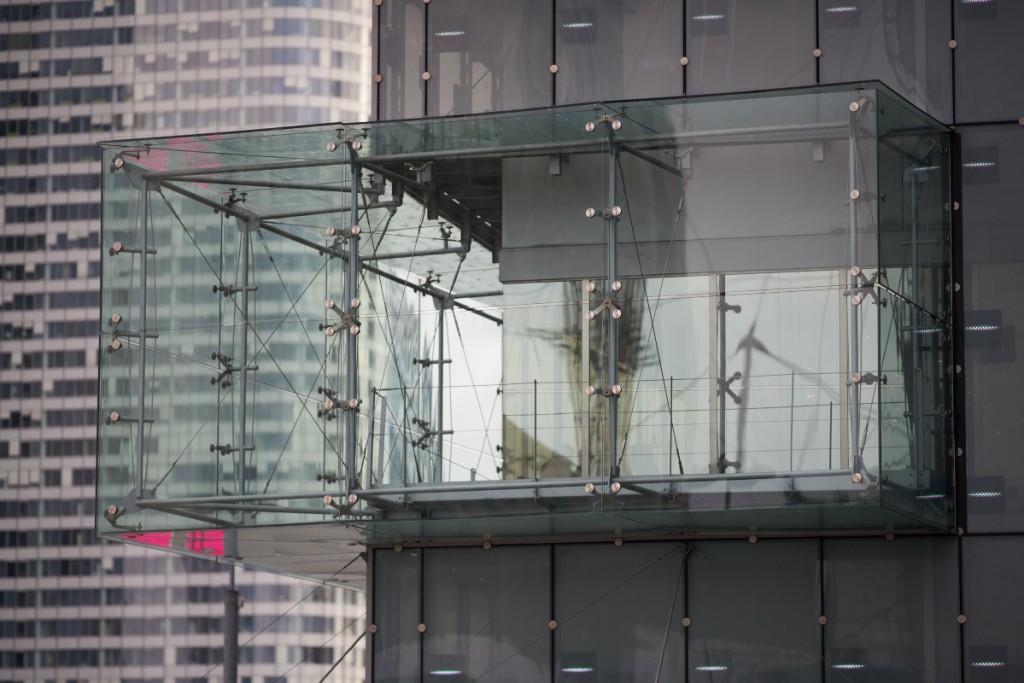 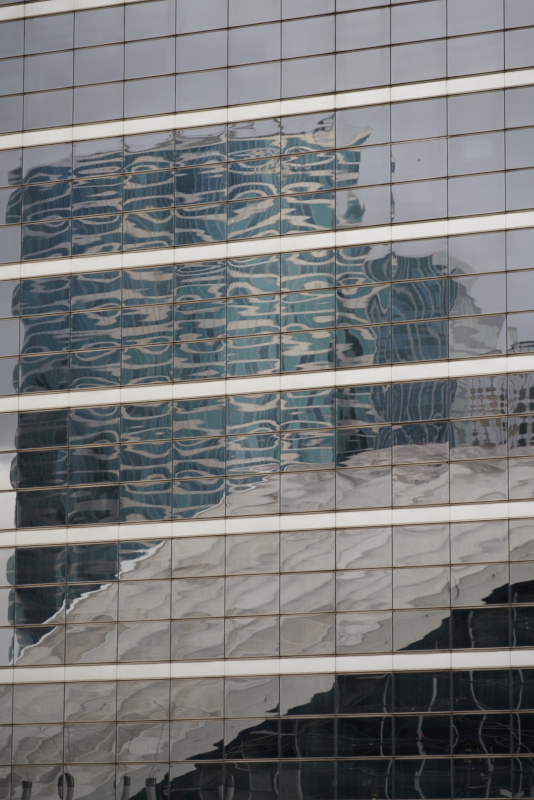 So here goes. For reference, this shot below was taken inside a building where Pascal has worked for months, and he didn’t even recognize it, even though no shenanigan-like special effects were applied. 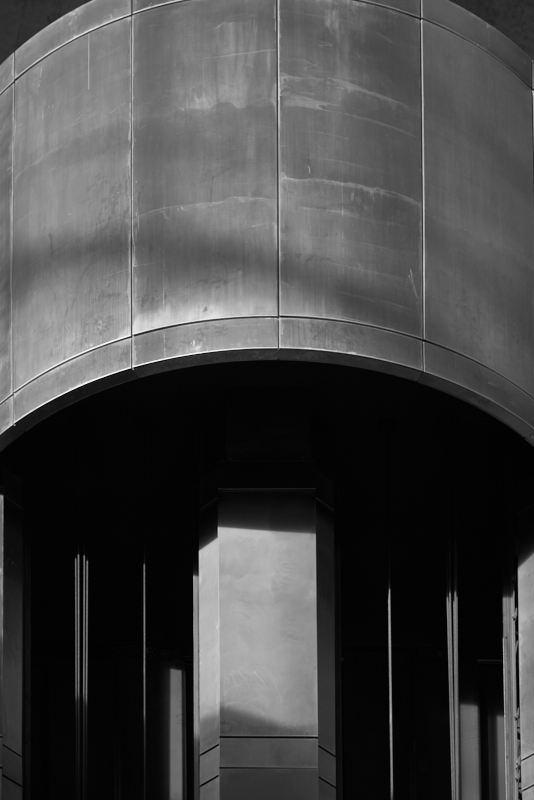 There are so many opportunities for all styles, and all shooting conditions that, really, I could go there for months on end without repeating myself. So, you may ask, how is it that we didn’t schedule a shooting session there during our workshop? The main reason, very not-politically-correct, is that, while photographically speaking, it is a cornucopia, food-wise, it is the exact obverse. Feeding you guys nice meals in fun places is impossilbe in La Défense. And that comes from one of TripAdvisor’s top contributors in the Paris region. More “confusing “pictures: 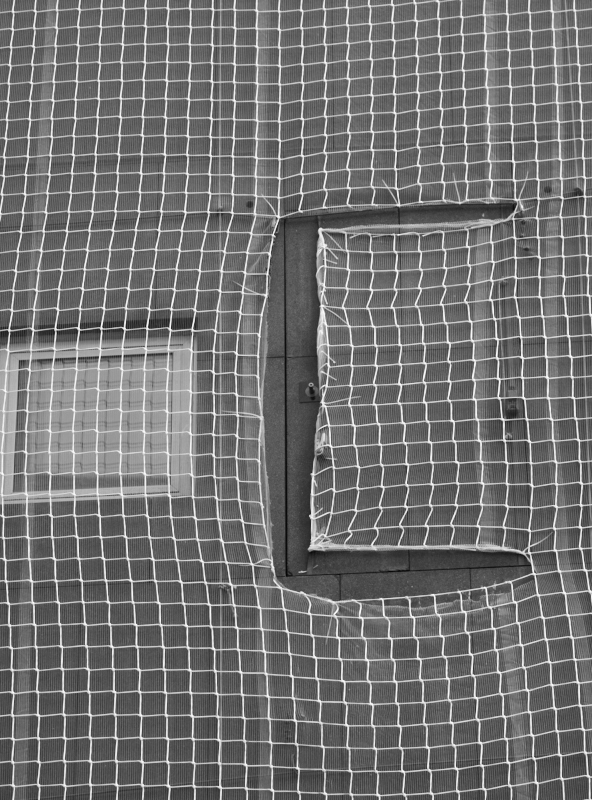 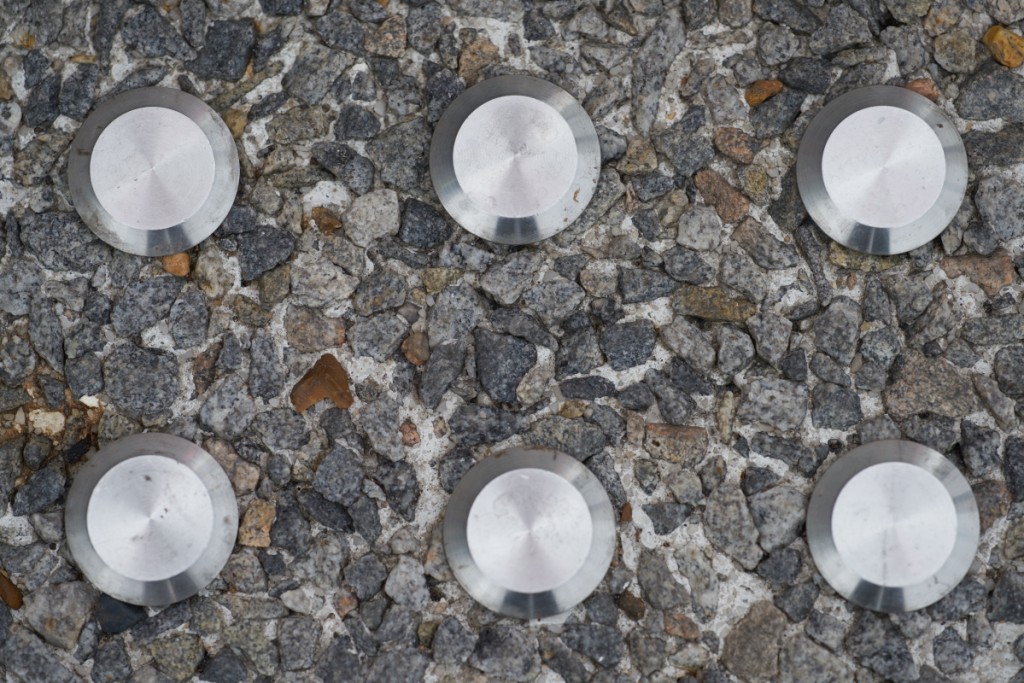 Lens-wise, after some 135mm goodness, let’s see what 55mm can help me do. Like this: 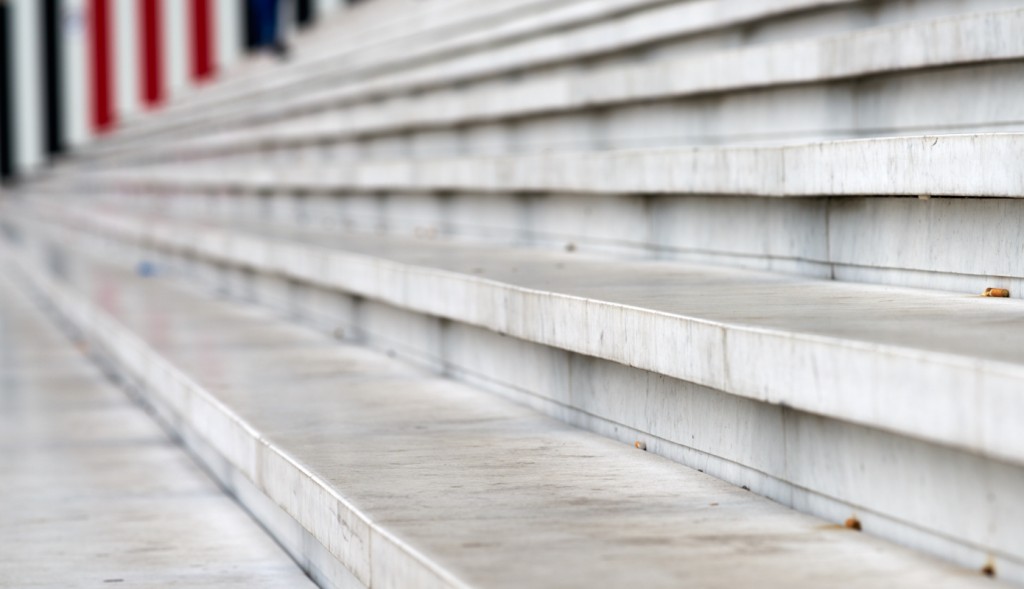 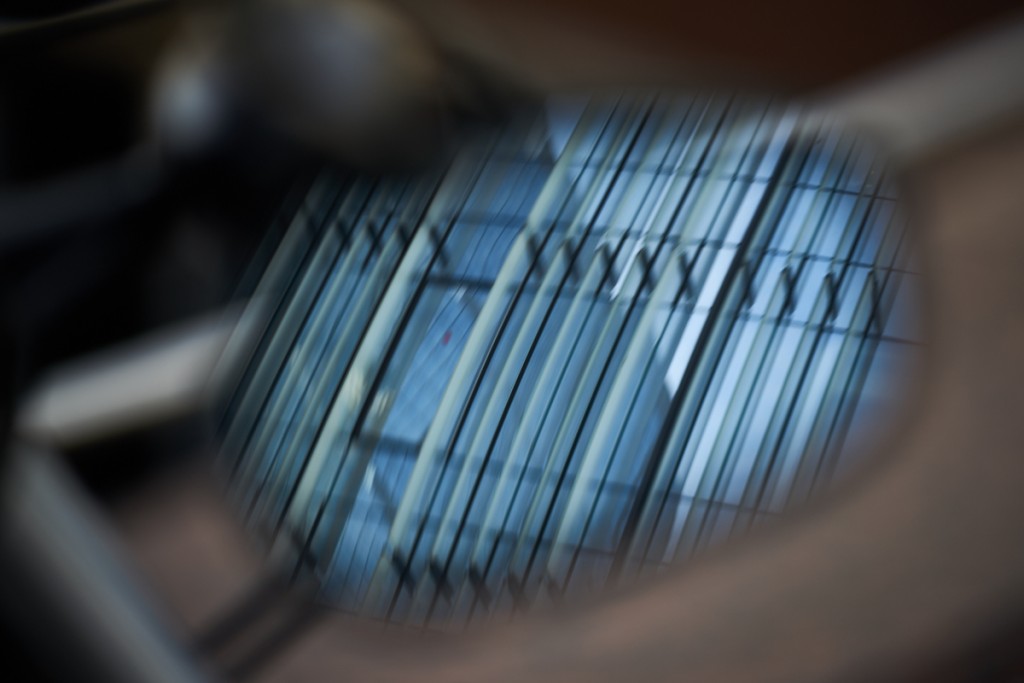 As I said, Pascal knows the place inside out, and even he, who is familar with my taste for immature pranks, couldn’t always place where the shots were, nor what were the lenses. 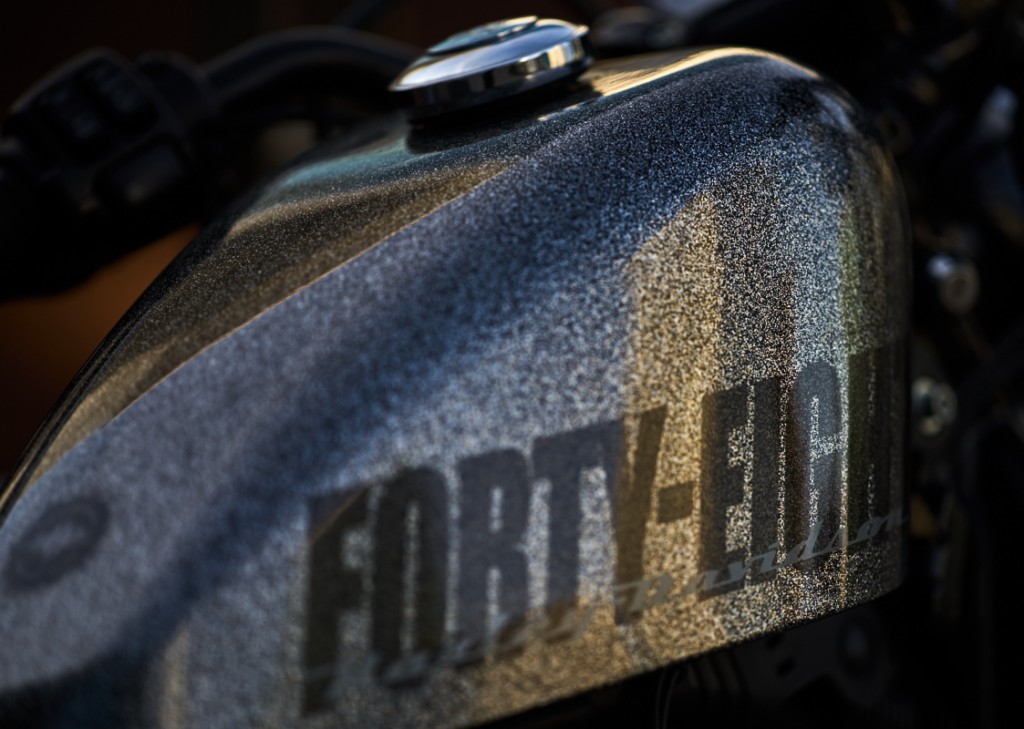 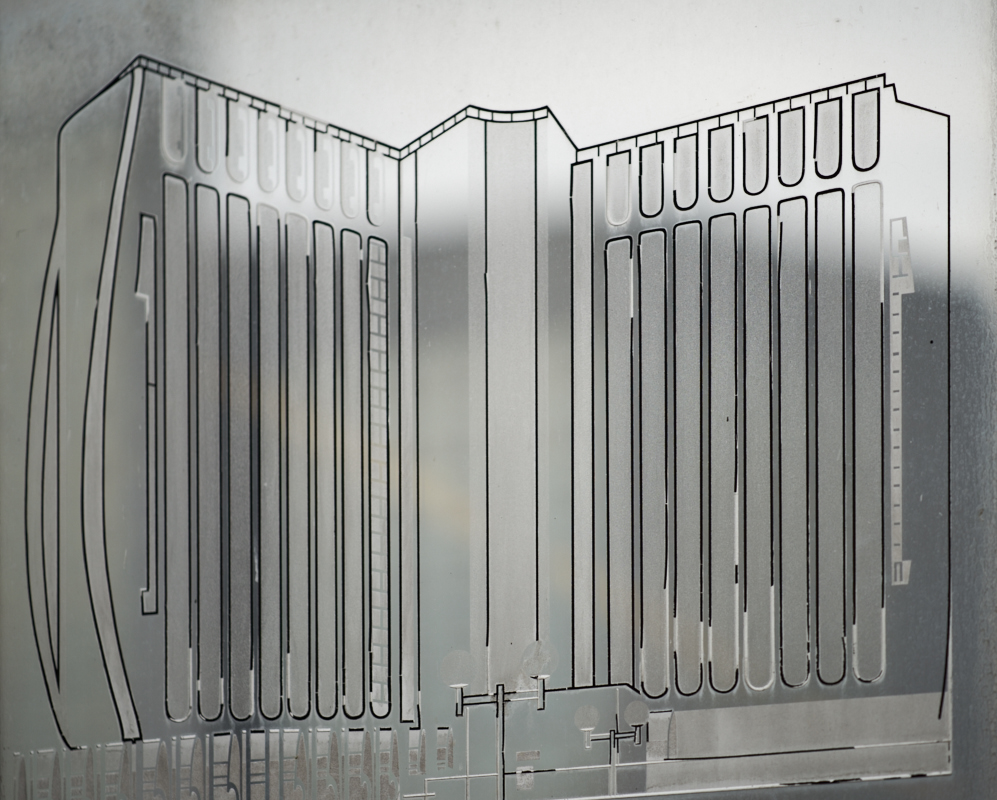 Not that I was out to trick him. I was more like a kid in a candy store, out to do what I wanted rather than what I had been educated to do. Now there are times when the planners and designers of the place -if one can call them that- have been zany enough that straight shooting the results of their dabbling in certain types of mushrooms is enough to come up with the unexpected: 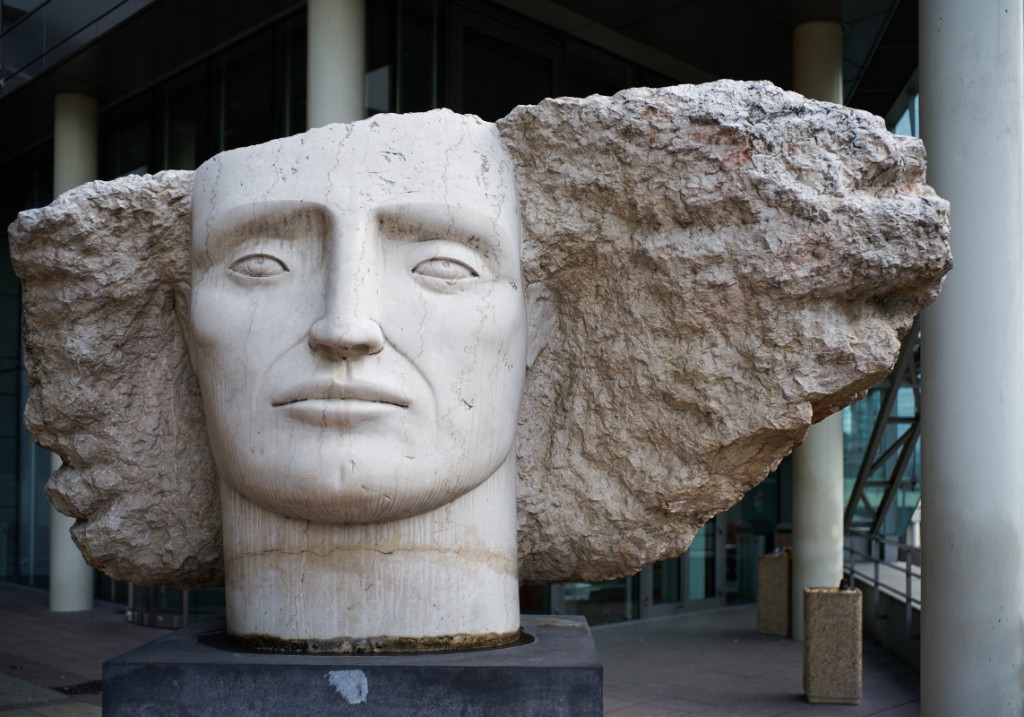 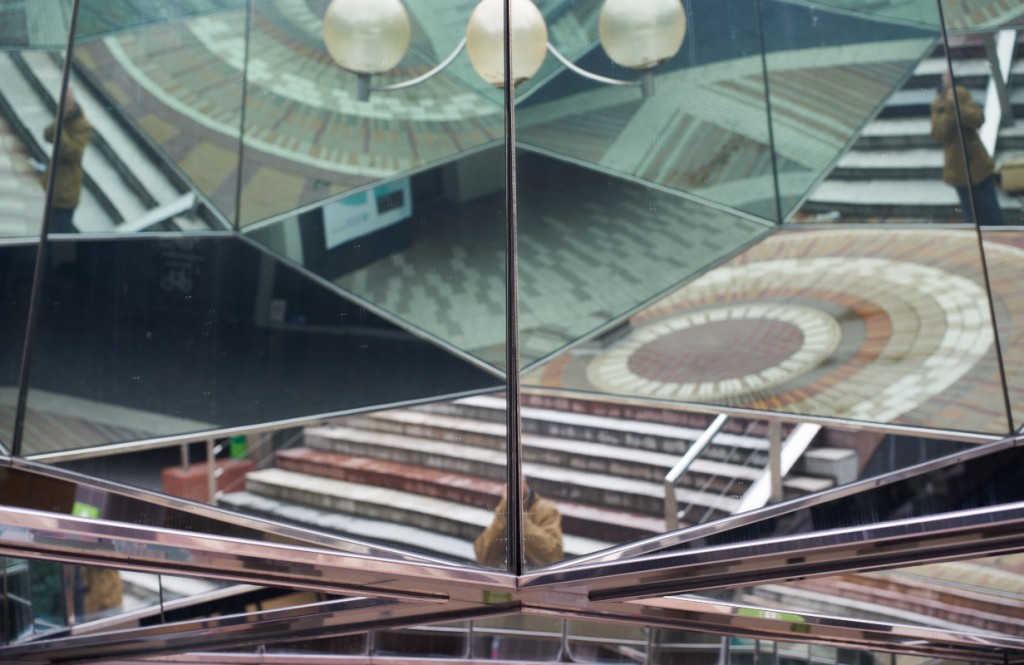 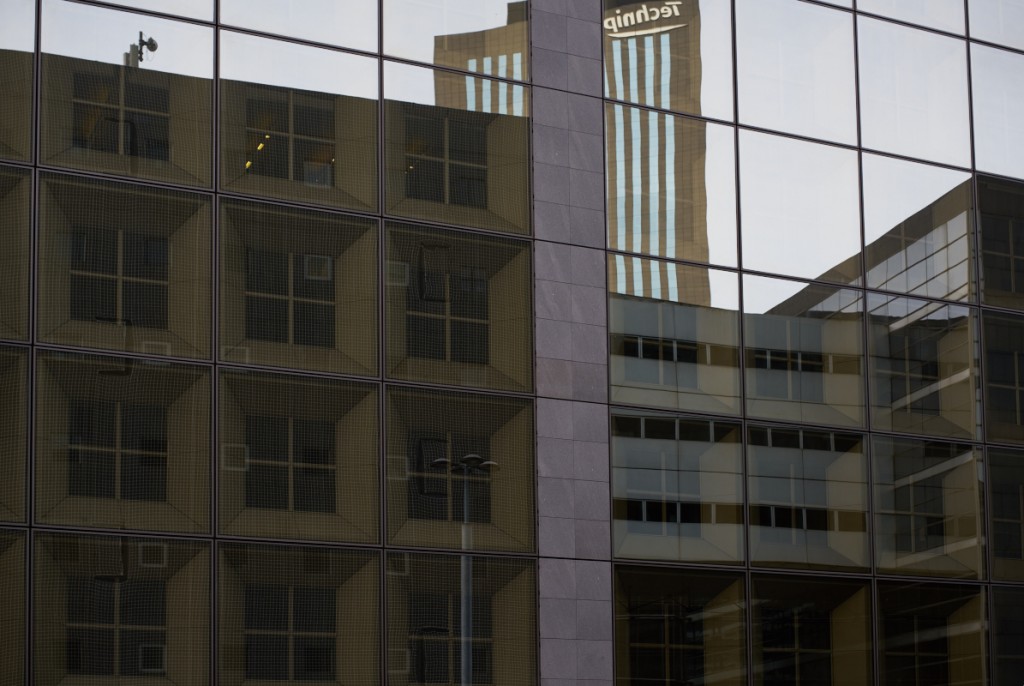 This is why I love to hate La Défense. It is the absolute opposite of everything I love, very, very, terminally un-Feng-Shui, if you see what I mean, but, at the same time, it keeps calling me to come and take more delicious punishment. Which I pay back by shooting and showing it in ways opposite to the grand, useful, functional, efficient manner in which it craves to be seen. 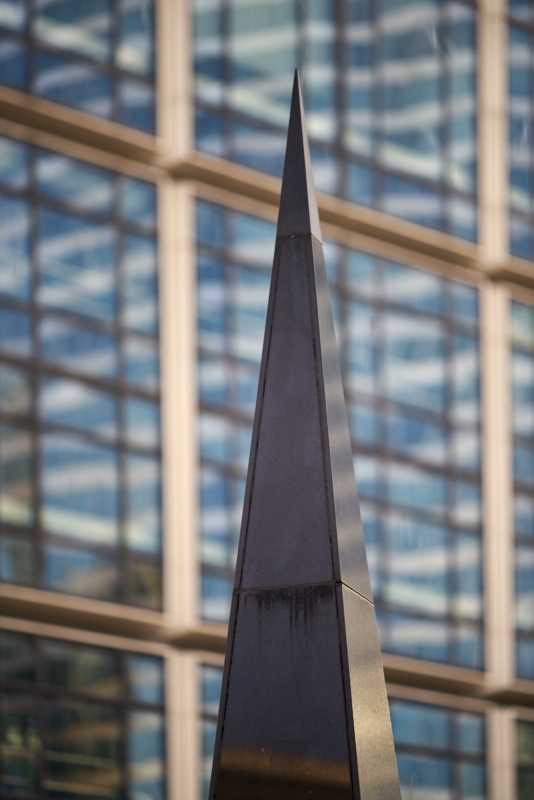 It is the modern equivalent to “strip a Queen down to her less-than-clean undies, and there won’t be much royalty left to see”. It can be mercilessly stark, 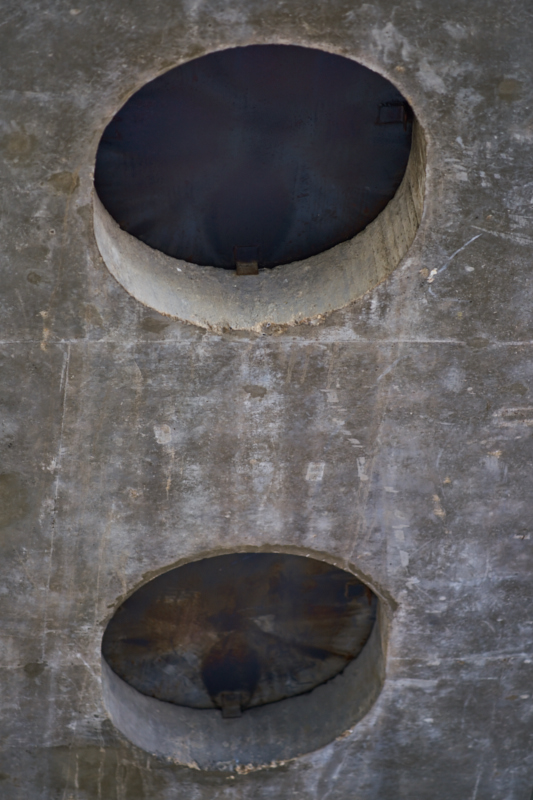 and even common celebrations look awkwardly out of place 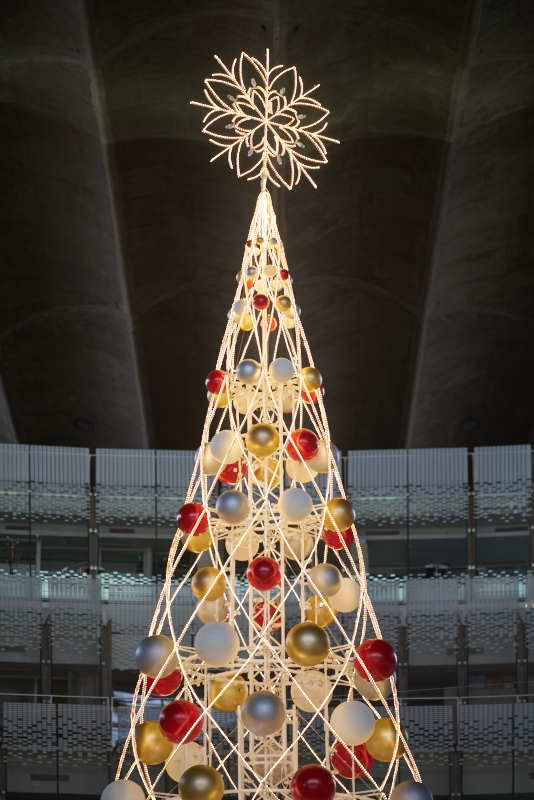 But I babble and babble, and my post nears its end. I must bid you “au revoir”, as my personal spaceship beckons. Where but in La Défense… 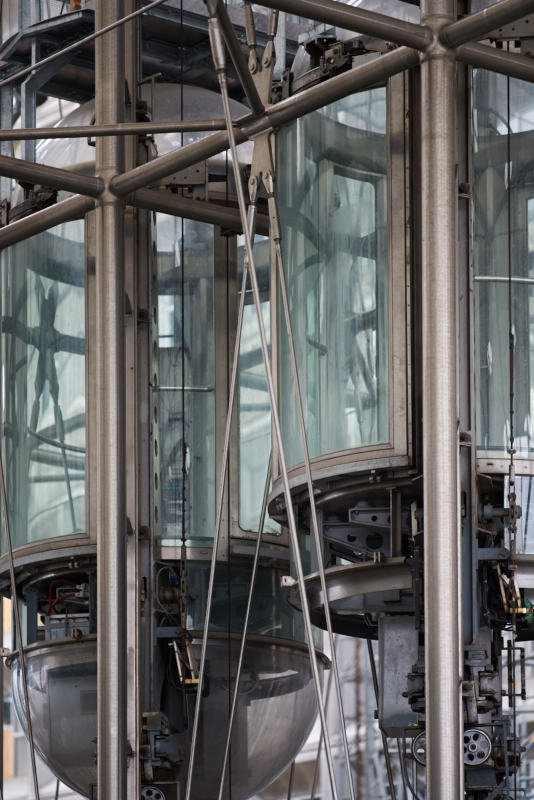