Comparing a new lens to one of the fathers of antimatter and a golfer is going to do this article no good for our Google rankings (I’m digital marketer, I know better) or to lure in those in search of a quick fix of lab-sorted ratings (I’m a photographer, I know better).

Good. The aforementioned gentlemen are two of my personal all-time heroes and I believe their respective work can help understand my early feelings about the Milvus 85. 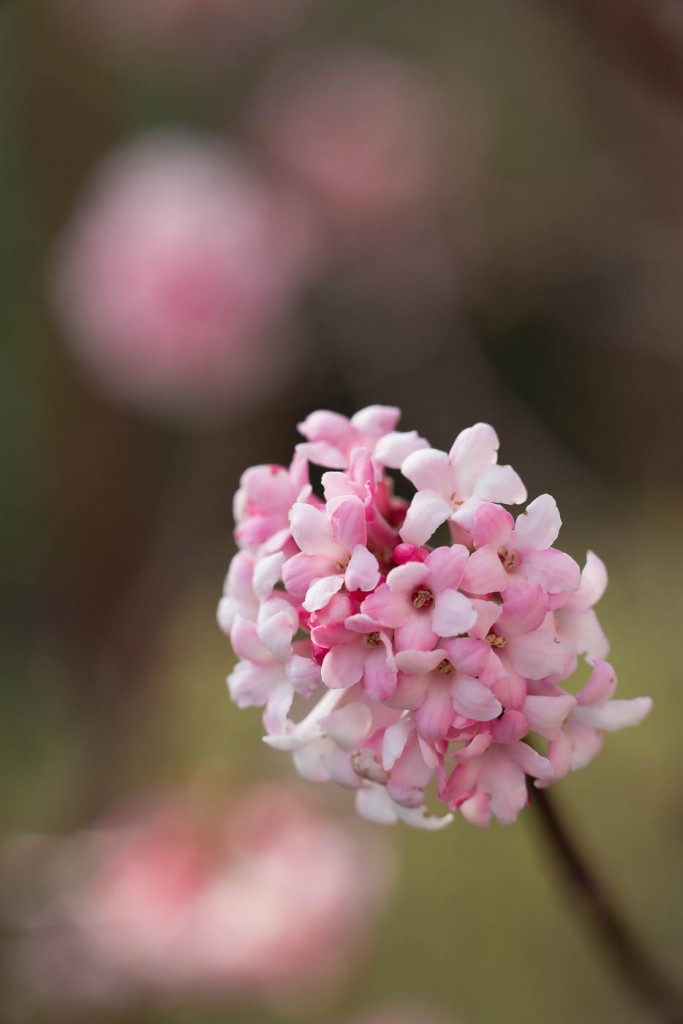 The heavy puppy arrived a couple of days ago, with me too busy finding original ways of submitting my body to torture at the orders of a virus to find much use for it.

A whole 8 – 10 shots later (plus a full 20 minutes of ownership with pretty models, last September), I feel compelled to give a brief intro to what promises to be a fascinating review for me and, I hope, an interesting one for you.

An Otus on the cheap ?

Probably not, ’cause this ain’t a cheap lens. But Otus level? Well yes! In certain areas, at least.

In fact, that comparison was my very first idea as soon as my body had regained enough strength to walk 20 yards and back. 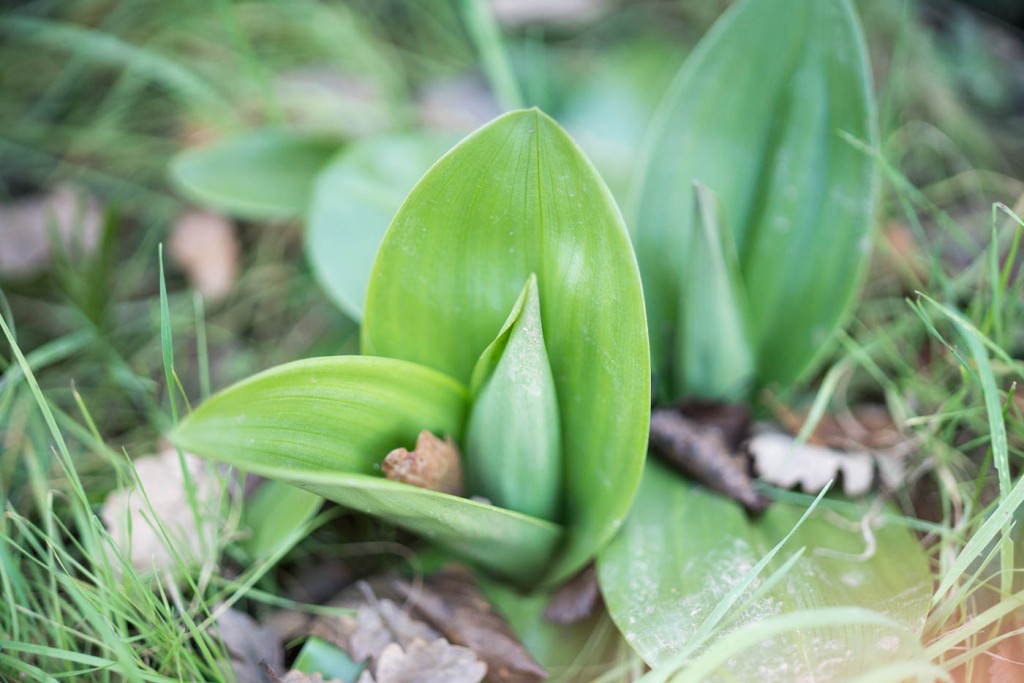 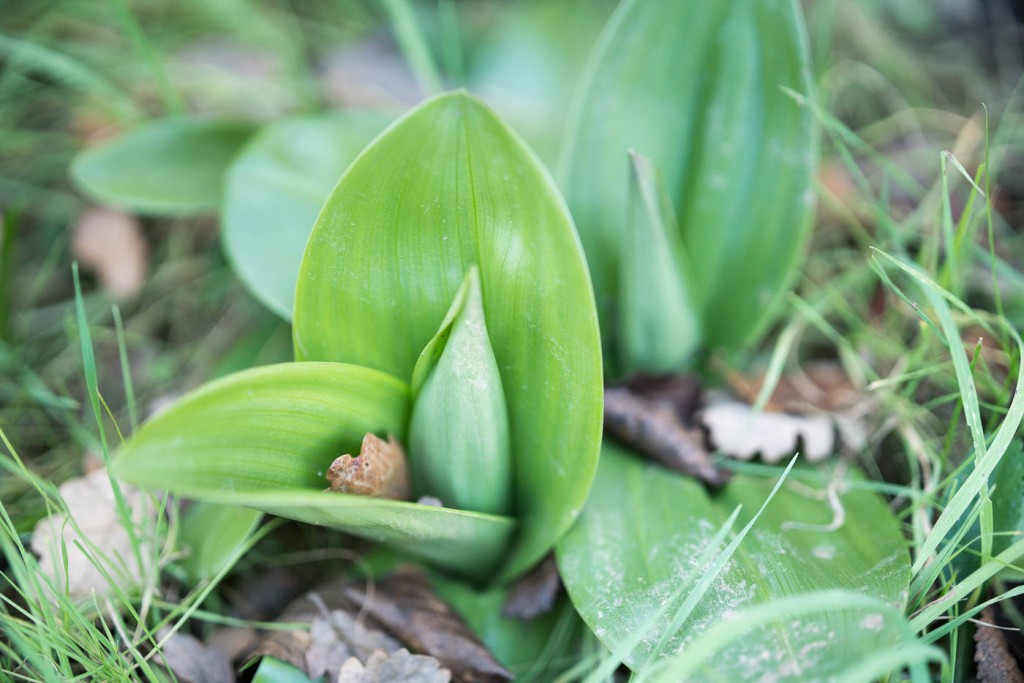 But we’ll most certainly get to that question later.

I now know my Otus 85 backwards and will use it as a yardstick against which to measure the Milvus. Close up, infinity, portrait, street (yeah), architecture … That, in a coming instalment. Or three.

Paul Dirac and his distribution

Paul Dirac, one of the great quantum genii that fueled my dreams as a post Star-Wars teen, is know for many physical and mathematical contributions, one of which is his distribution which takes value zero everywhere along the axis and infinity at x=0. Infinite power at one spot, none at all at others. A beauty of hyper-specialization in a world of bell curves and average products trying to please everyone rather than excelling and failing gloriously. 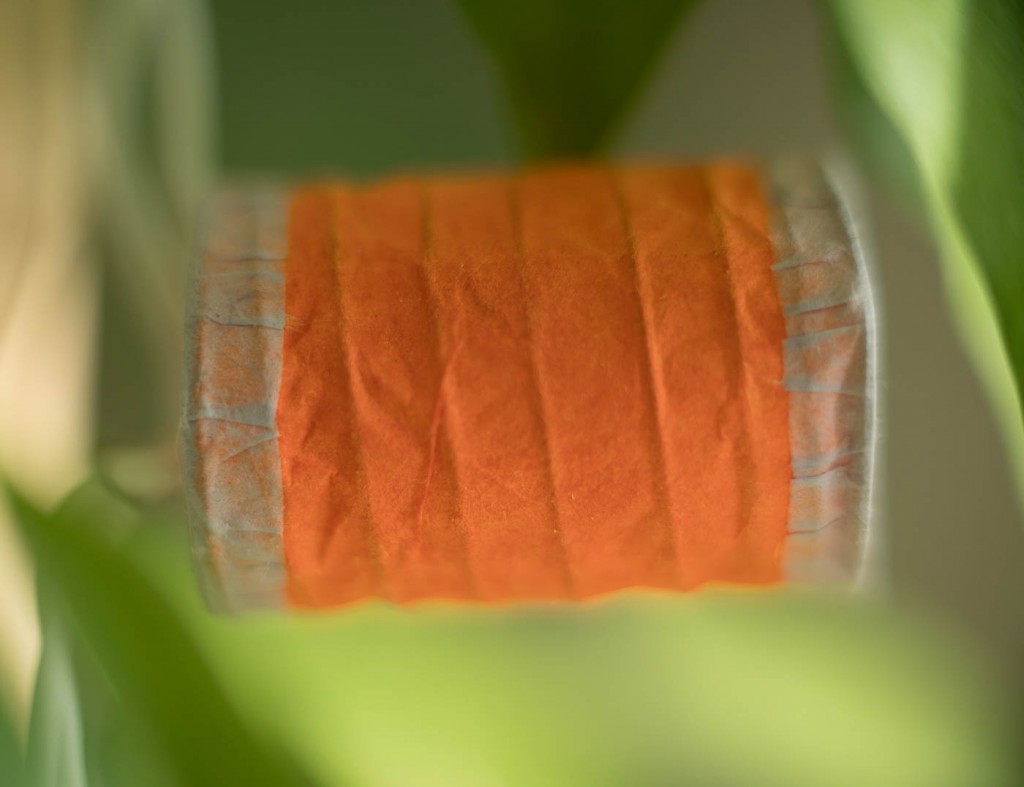 OK, seriously, I have been ill, cut me some slack 😉

This Milvus appeals to me largely because it has (officially) been brought to the world with one purpose: excel at portraits. For this, the designers have stopped at nothing, not even be the laughing-stock of the other kids at glass-design school for not using a single aspheric surface in the whole design. Imagine that … It’s like launching a new sedan without testing it on the Nurburgring. Unthinkable. 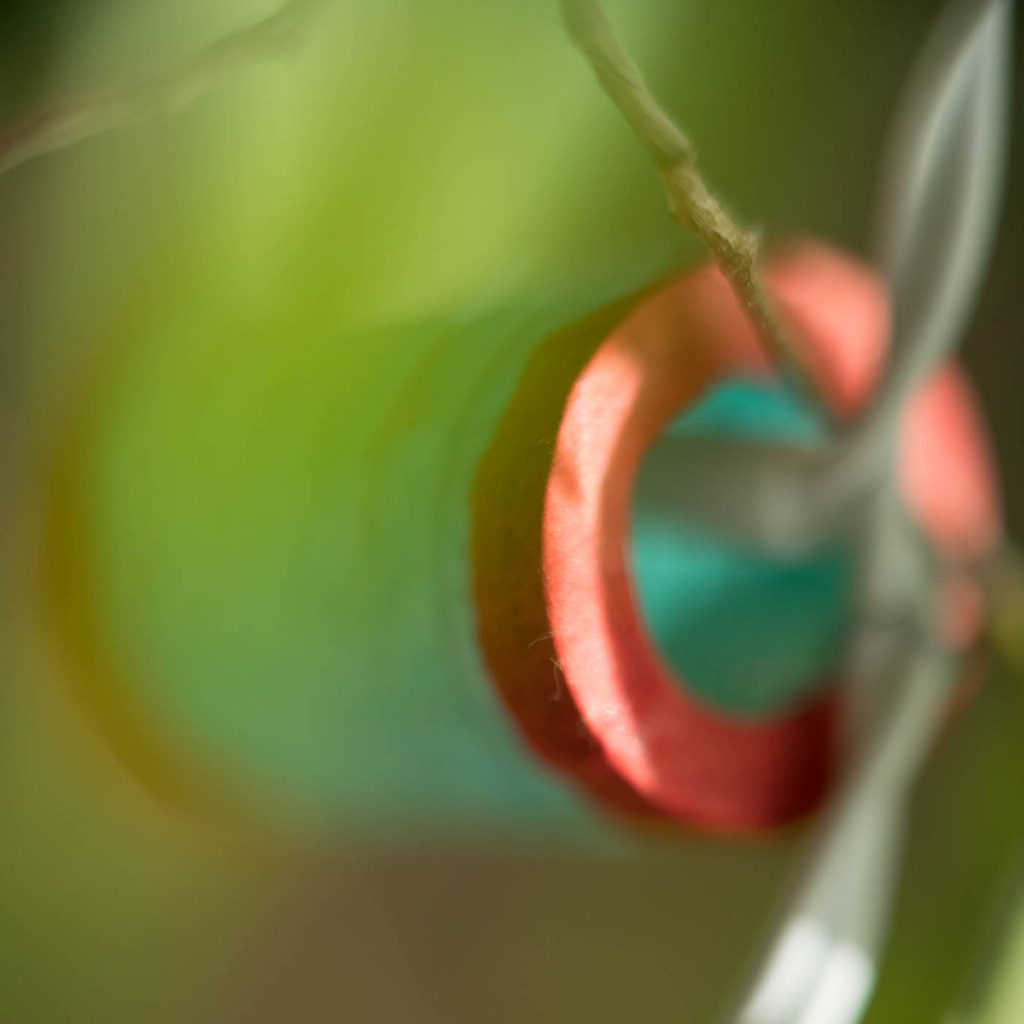 Thing is, optimising for one scenario very often entail failing miserably at others (a good thing, think Muhammad Ali lining up for a Marathon). So is the Milvus that star, that pin-point in the photographic sky that shines incredibly bright for portraits and falls to absolute darkness at others ?

One of the kindest people on this kind Earth and a gentle giant of golf.

Ernie Els kept me up at night, roughly as much as Luke Skywalker, with his gentle demeanor and otherworldly game. On the right days, so laid back, so utterly inspired, so utterly in control of every parameter.

A true gentleman and an icon of a generation to be blown away by the arrival of the uber-kids. Trained mentally, trained physically, coached while they pee, cached while they sleep and so damn soulless. They shall remain nameless but those who share my feelings will easily think of 3 – 5 names. Not that I dislike the new generation. Some are full of character (Rory, Ricky, many others), inspiring and fantastic to watch. Others are more … robotic and … yawn. Terribly efficient, though, F1-style. Yawn. 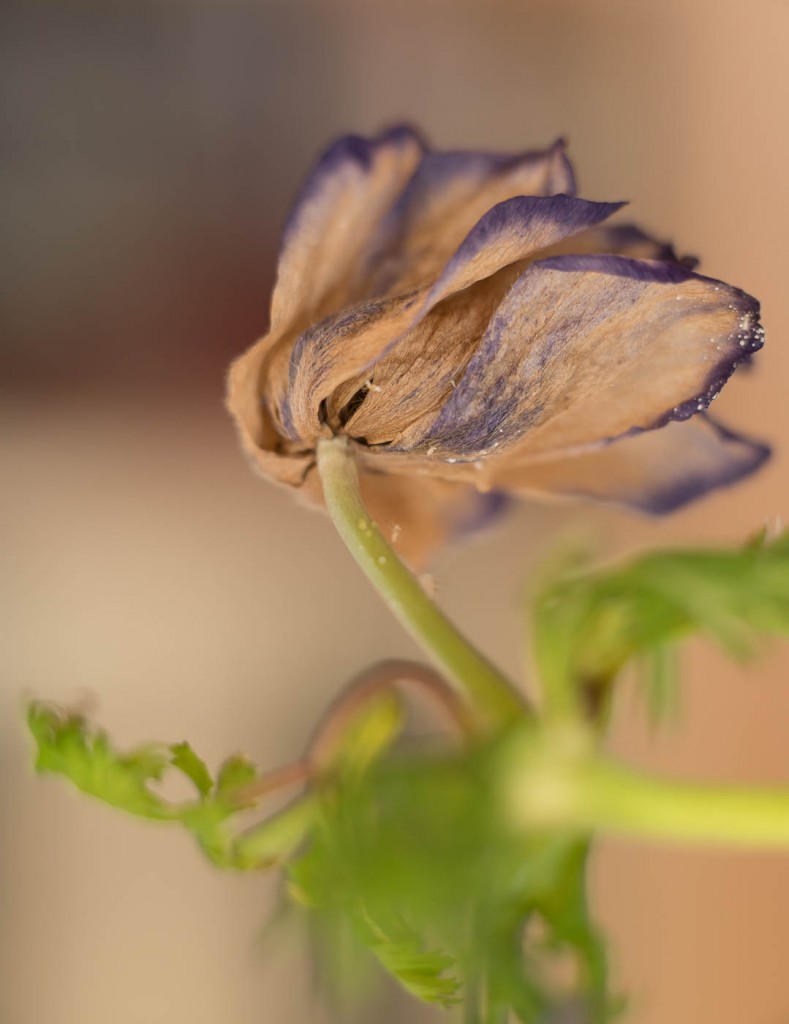 But back to Ernie. He represents my favourite golf flavour. Effortless, suave, elegant, intelligent, mind-boggling-ly original at times and – not infrequently – gut-wrenchinly out-of-bounds.

After a few photographs with the Milvus, I’m beginning to think this beasty of a lens shares a lot with my hero Ernie.

If you’ve read this far, you deserve to be assured normal reporting will resume soon on this channel.

So, as I write, I’m taking off for a few days (workshop business 🙂 and will have ample time to validate my hypotheses (or not) and to compare it with its natural competitors in a much more efficient fashion.

Stay tuned, be creative and share the luv! Peace out, Jappy to bed.