When Zeiss first announced the Touit line of lenses, people thought “OMG, what sort of name is that?” For, after decades of hallowed technical names like “Distagon”, “Biogon”, “Sonnar” and “Planar”, Zeiss had decided that the best names for their lenses were bird families. Not only that, but they forsook the obvious “Condor”, which would have gone down easily alongside their previous names, in favor of more exotic, less known birds. One such case is “Loxia”, the range of manual-focus lenses dedicated to the wildly successful Sony A7 family of cameras, for still photography as well as video. 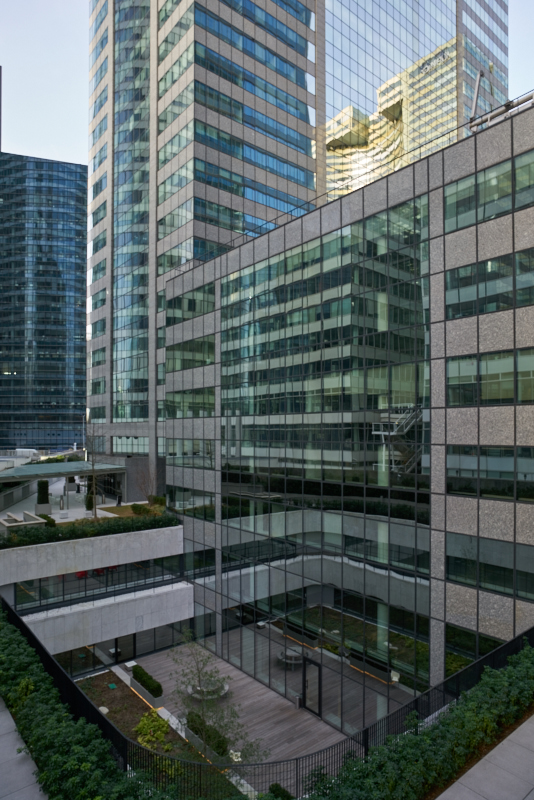 After two releases of warmed-over ZM designs in 35mm and 50mm focal ranges (Hmm that lovely Loxia 50mm. I still can’t think about it without seller’s remorse…), the Loxia 21mm f:2.8 is the first fully original design in the range and, frankly, the market reception has been very positive indeed. 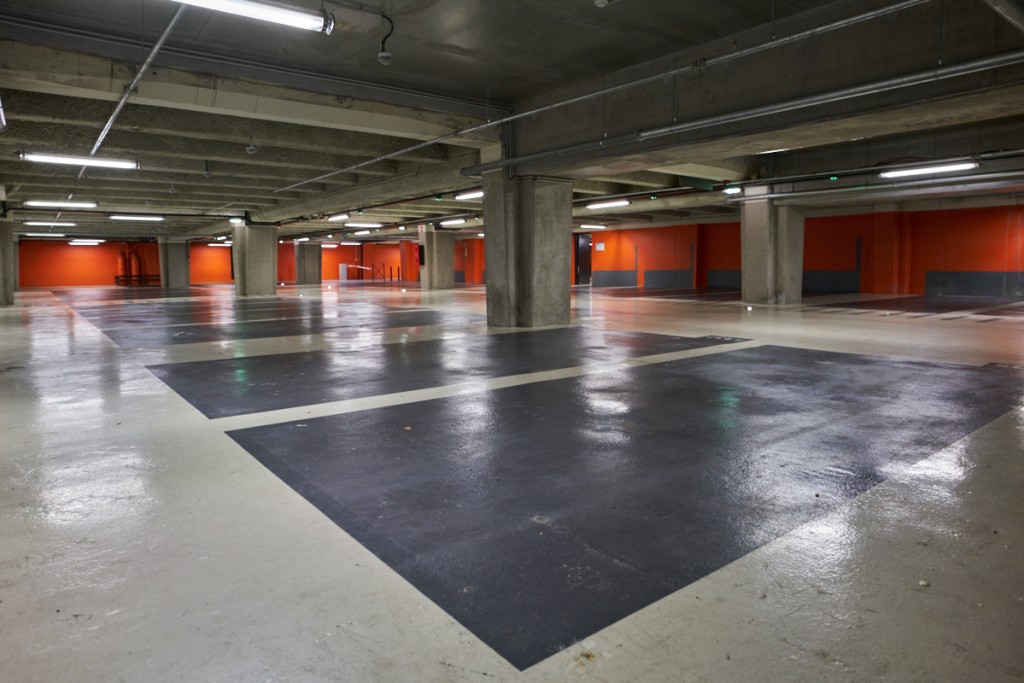 There are 3 reasons for this: 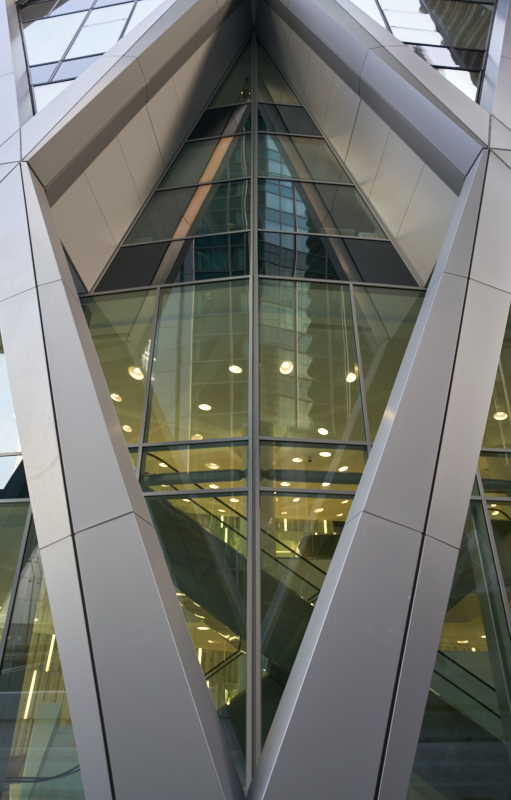 The grumpy among you will argue that I announced 3 reasons and that there are in fact 4. Come on, give me a break! Haven’t you read “Les 3 mousquetaires”? (the 3 musketeers, who were in fact 4)

So, now that I finally own one, what is the low-down? Is it as good as (a) the 2 other Loxia, and/or (b) the hallowed Distagon 21 for Canikon DSLR? 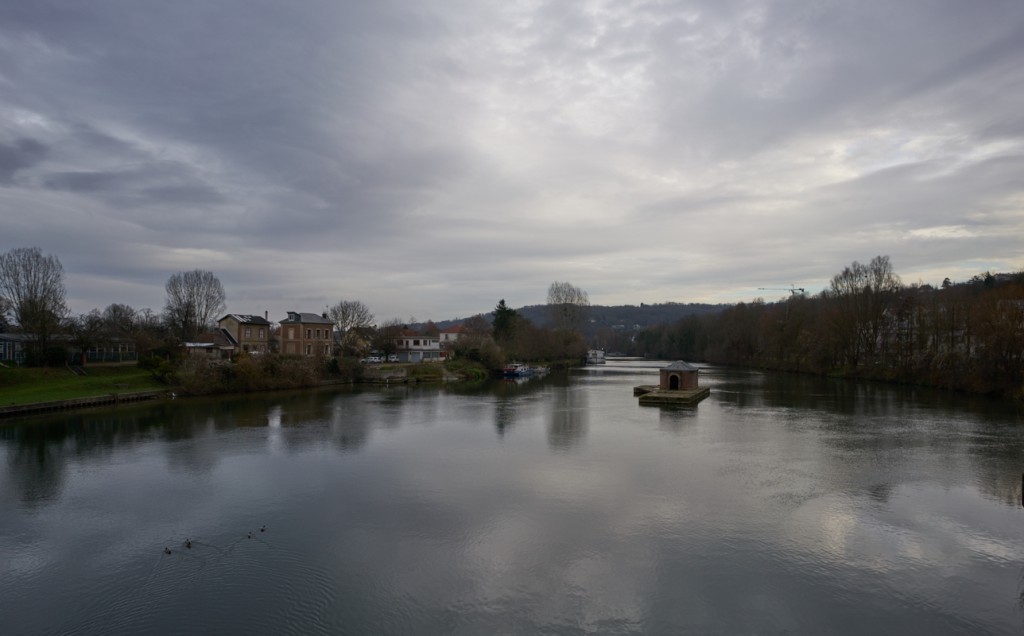 In a nutshell, the Loxia 21 will be what you want it to be. It has very little personality of its own. Not grand and spectacular like the older Distagon 21, though it can do that as well. Not warm and lustrous like the ZM 35 f:1.4, though you can make it do that too. Not neutral and very slightly laid back like the Otus 55, though it can indeed take on this character. It is the opposite of a specialist lens, or a character lens. Much more Robert de Niro than Jack Nicholson. Much more James Cameron than Akira Kurozawa. 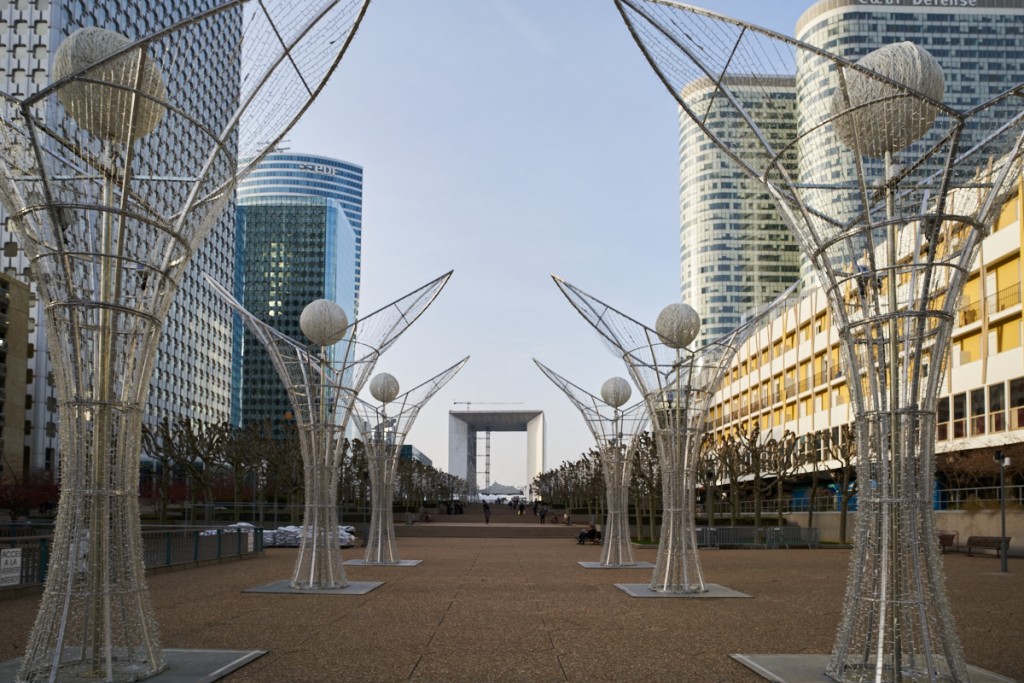 But, those of you that are still awake this far into the post will notice that all my pictures are very conventional wide-angle pics, exactly the opposite of what I am talking about. Your wish for me to illustrate what I say is my command! So, here goes!

For example, the Loxia is so good that you can crop your shots with unbridled sadism, and the 21mm focal length is then totally unrecognizable 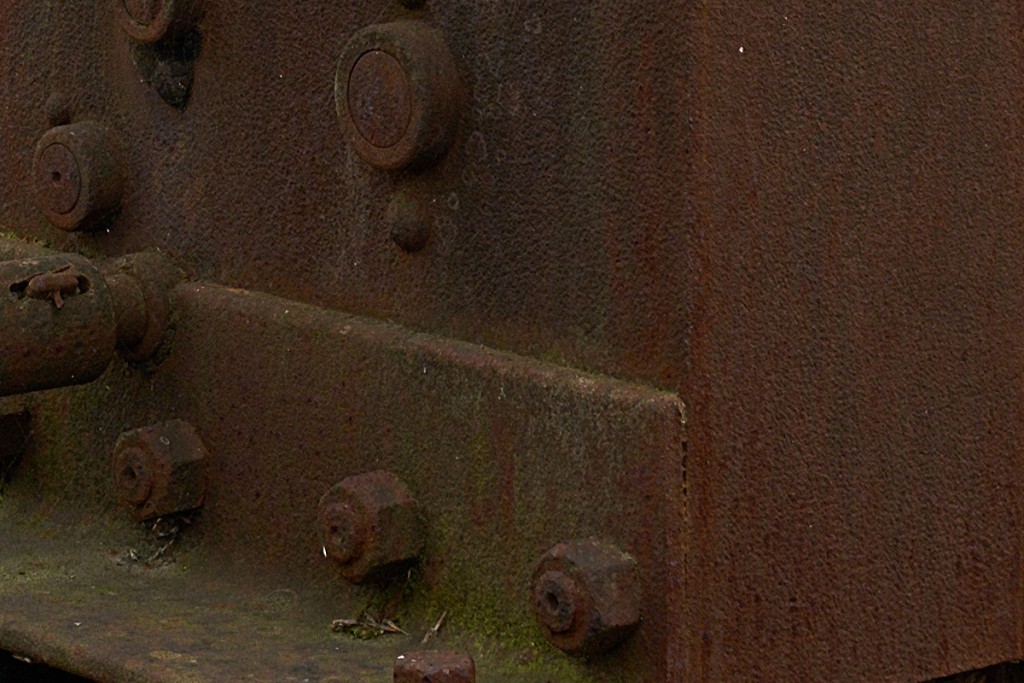 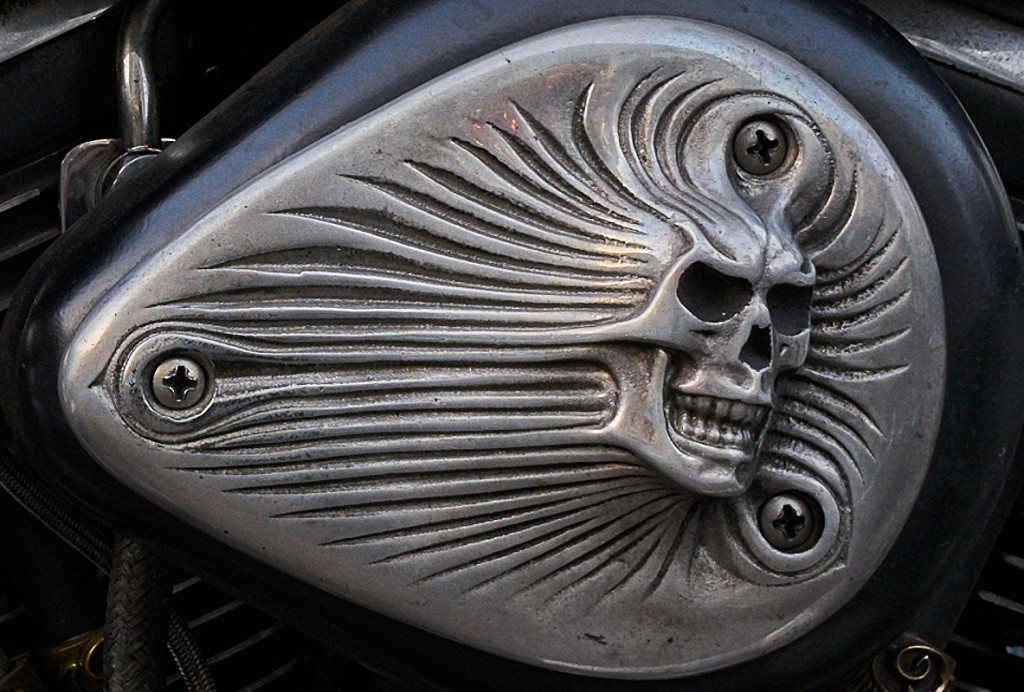 Then you can avail yourself of one aspect which separates this Loxia from the other 2 namesakes. Not having been originally designed for a rangefinder, it has a short minimal focusing distance (25cm, or 10″) 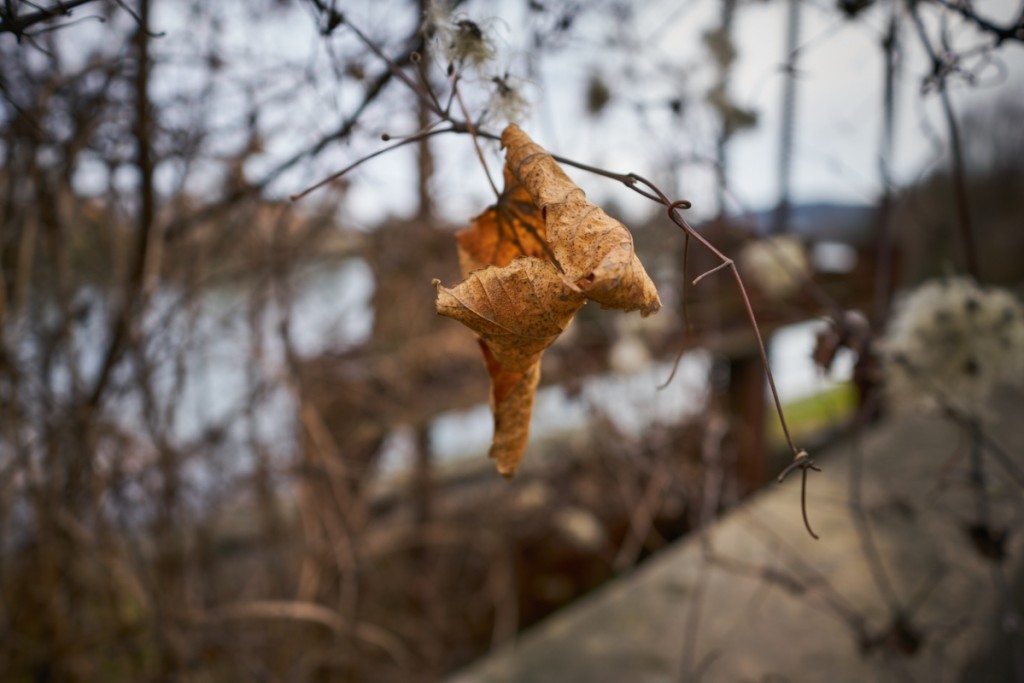 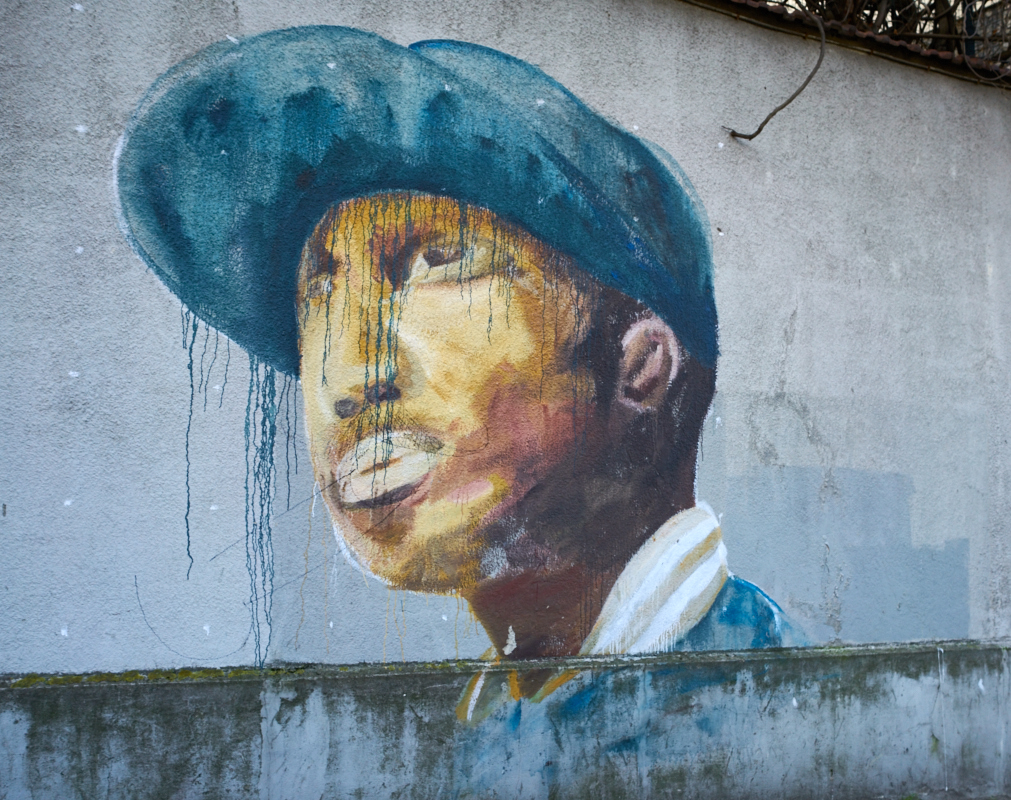 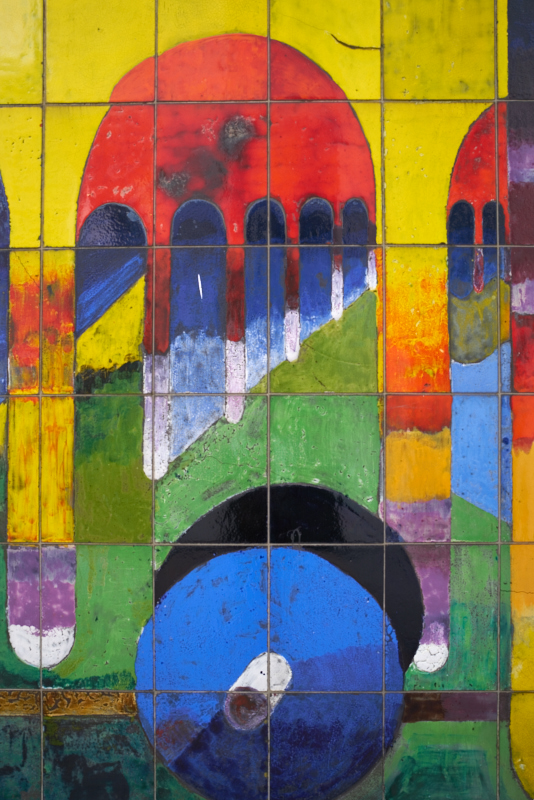 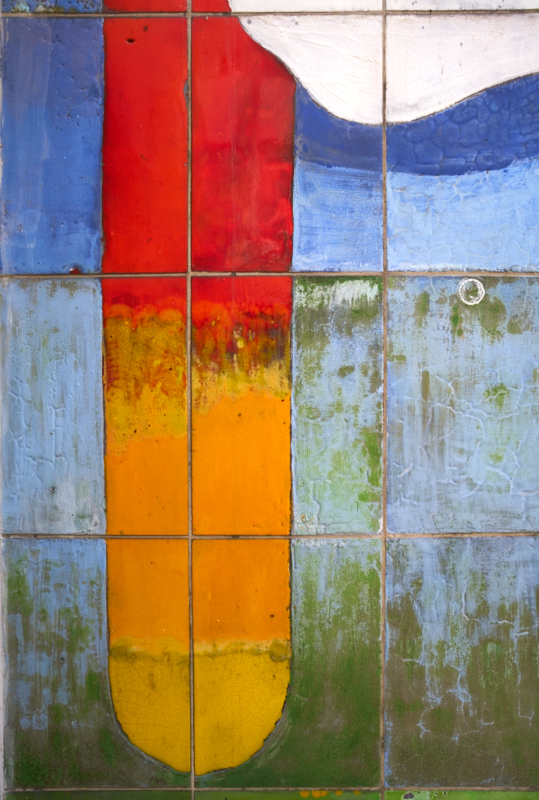 Medium distance, of course. A few more in a rather different atmosphere… 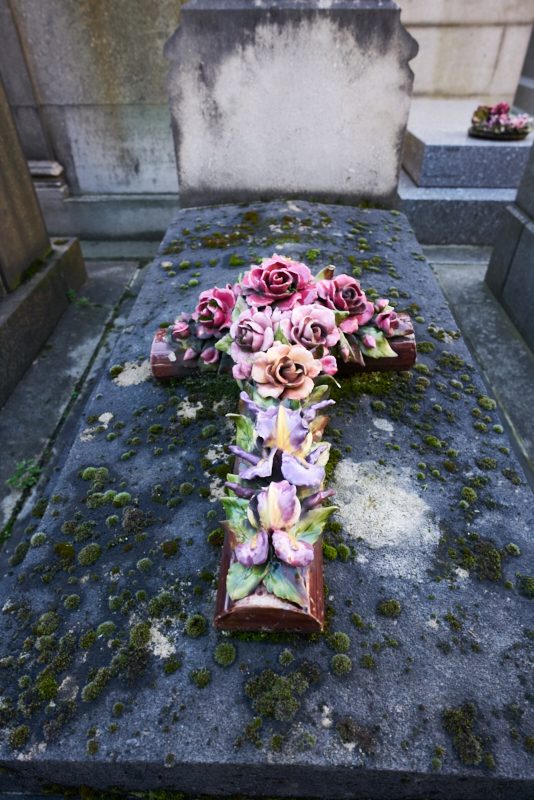 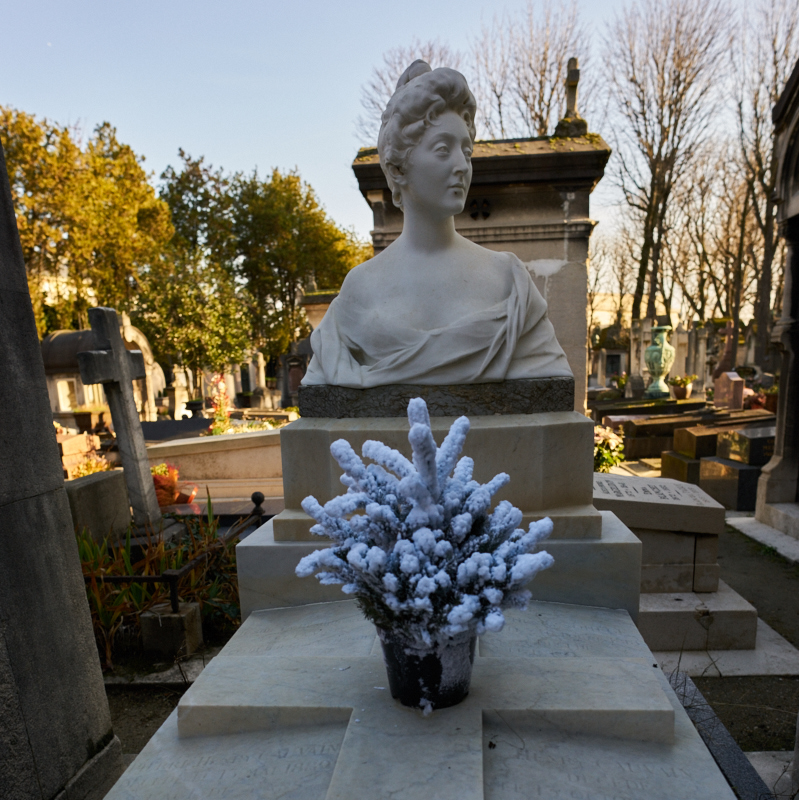 But, to illustrate this little gem’s potential, here are my favorite 2. They combine very short-range, medium distance, as well as width and depth. In conclusion, in a nutshell, the Loxia 21 will justify whatever you expect it to be/do for you. If you expect Zeiss goodness, you will find it. If you believe that newer Zeiss lenses tend towards the clinical and characterless, you will find reason enough to justify this preconception. As for me, I am very happy with it, even more that I got an early copy, ahead of the long wait-list, because, as I said, not only is it a jewel of a lens, but it is the only game in town if you are in the market for a native wide-angle prime for Sony A7. 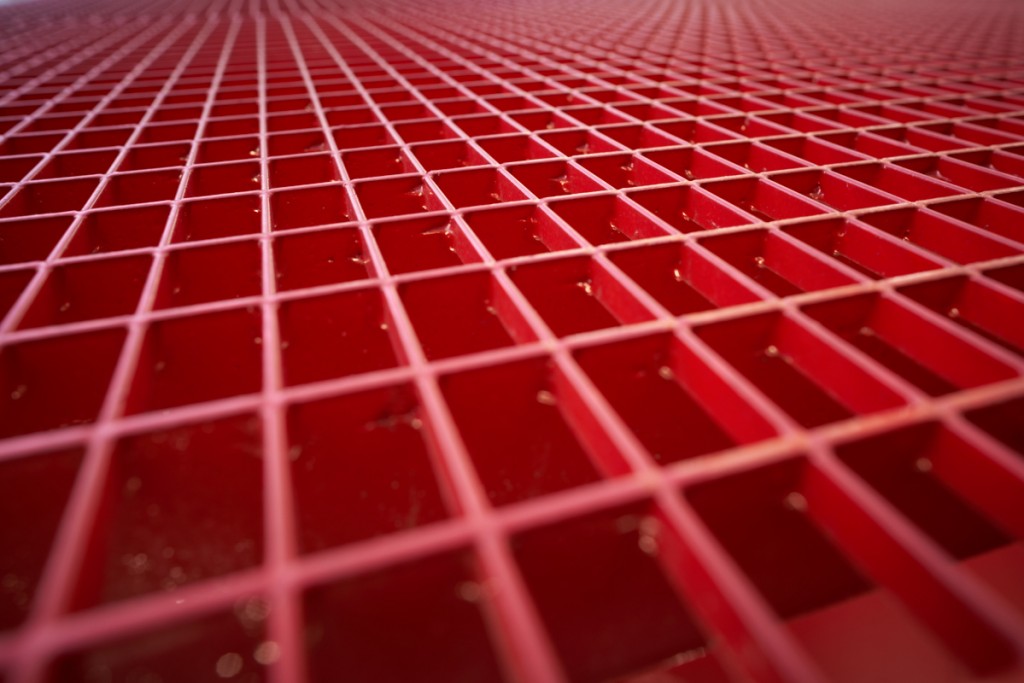 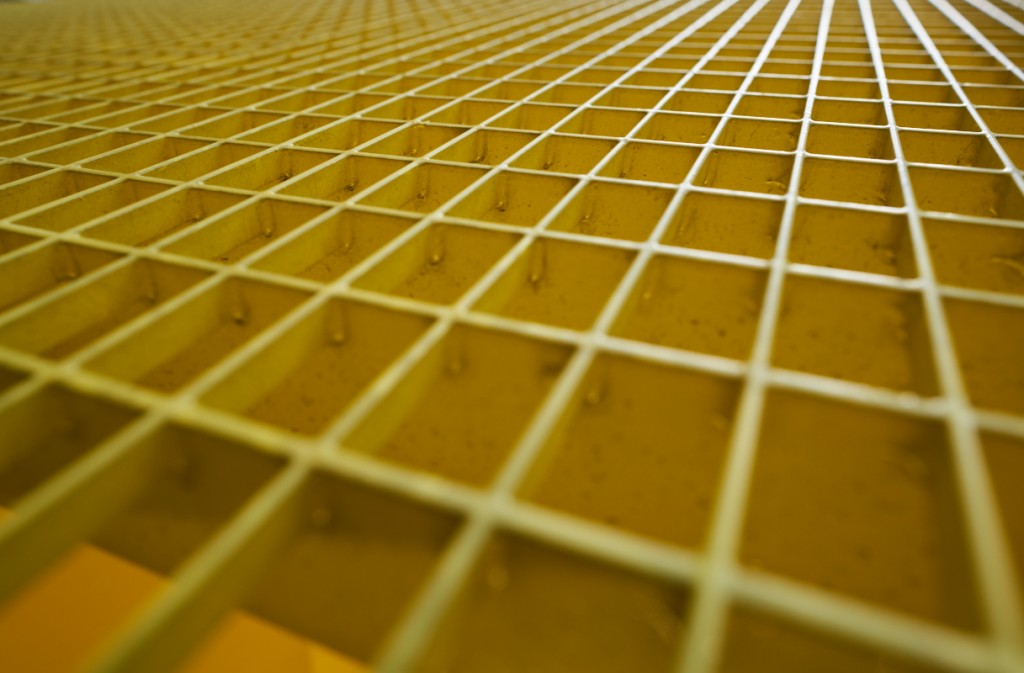 PS: you will note that I have studiously avoided any reference to any scientific or performance criterion. No mention of field curvature, or corner sharpness wide open, or the relative nervousness (or not) of the bokeh, or CA, or 3D. I find spouting of so-called truths by self-proclaimed internet gurus less and less sufferable. Hopefully my shots, plus the ones in our previous report, show and demonstrate what you can enjoy and/or suffer if you decide to use this lens. So let’s pretend that you are adults, and that you can make your own mind from real-world examples. And, if you can’t, the answers don’t matter, because what you won’t see won’t do you any harm… But, of course, if you have questions, don’t hesitate to ask…

PPS OK, maybe I have been just a bit too radical in not wanting to emulate the know-it-all sites. Let me give you my own impressions after a couple of weeks. 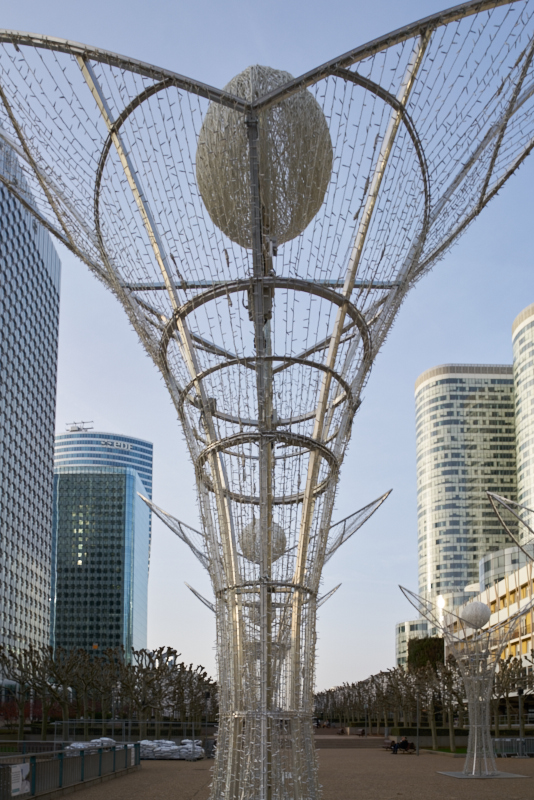 Haptics are excellent. Just the right size for this type of lens. Auto magnify as soon as you hit the focusing ring. The definite feel of a quality item (as well it should, after all it isn’t exactly a cheap lens). A couple of minor criticisms: focus throw between 2m and infinity is a bit short for my taste, and sometimes makes it trickier to focus than need be. Also the lens shade comes off altogether too easily. 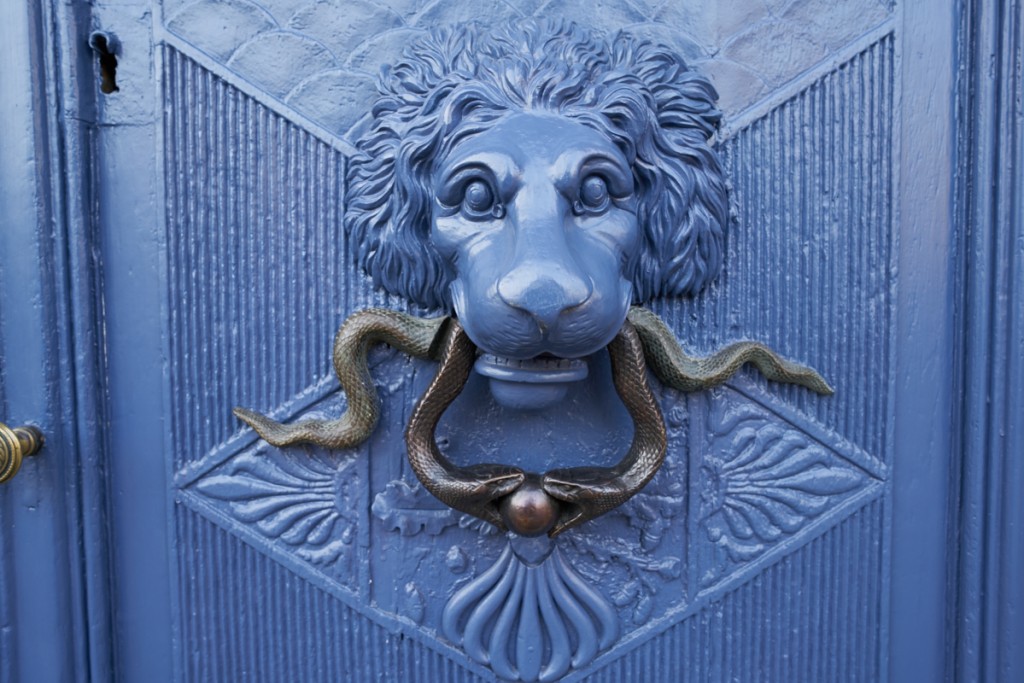 Colour differentiation is remarkable. This lets the Loxia shots remain legible even when the subject is complex, diverse, chaotic. This helped by a strong micro-contrast, not unlike the latest additions of the Zeiss  Z* line (pre-Milvus, that is), the 15 f:2.8 and 135 f:2.0. That gives the Loxia a very slightly cool look (cool, as opposed to warm). Strong micro-contrast and great detail combine to give a rendering that tends towards the one displayed by the makro-planar twins (but only partially as strong). 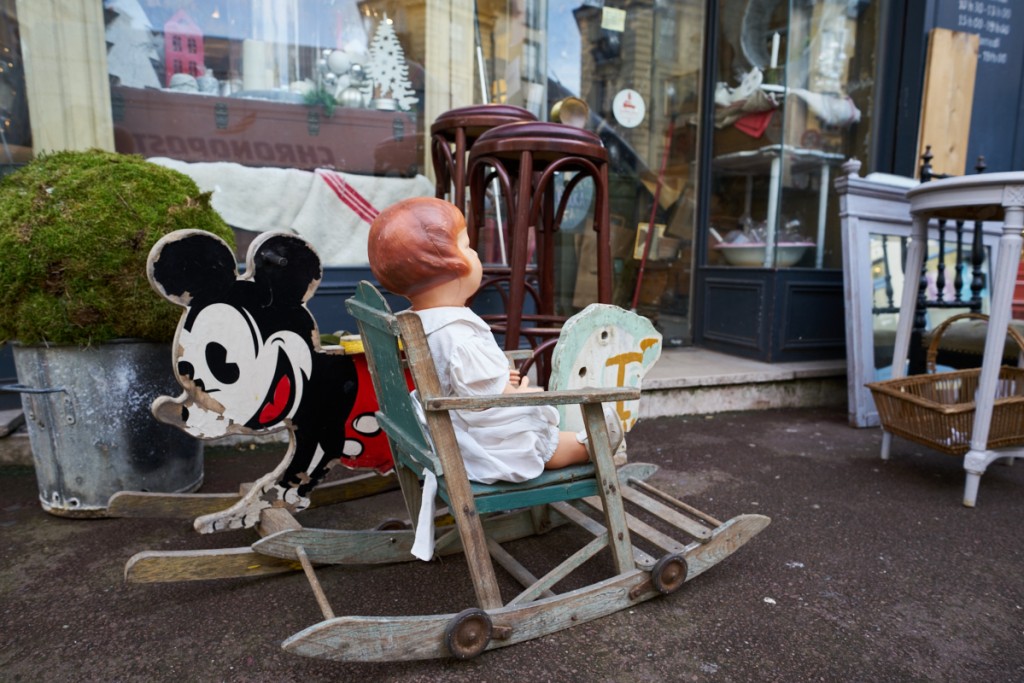 As to how good it is, the answer is simple: there is no competition. The only other wide-angle native to the A7 system is the Sony-Zeiss FE 16-35 f:4.0 OSS. Obviously, it is stronger than the Loxia in the 16mm-18mm range. Just as the Loxia is the better performer at f:2.8. But, as with other lens ranges and camera manufacturers, if a prime can’t beat a zoom in sheer IQ, then it has no justification. And the Loxia can and does. Zeiss claim it is the best lens they designed in 2015. Check their other releases to see exactly how strong that claim is. They also claim it outperforms the legendary “classic” Distagon 21mm. Another huge claim. And yes, I agree.

As far as I am concerned, it is that good. 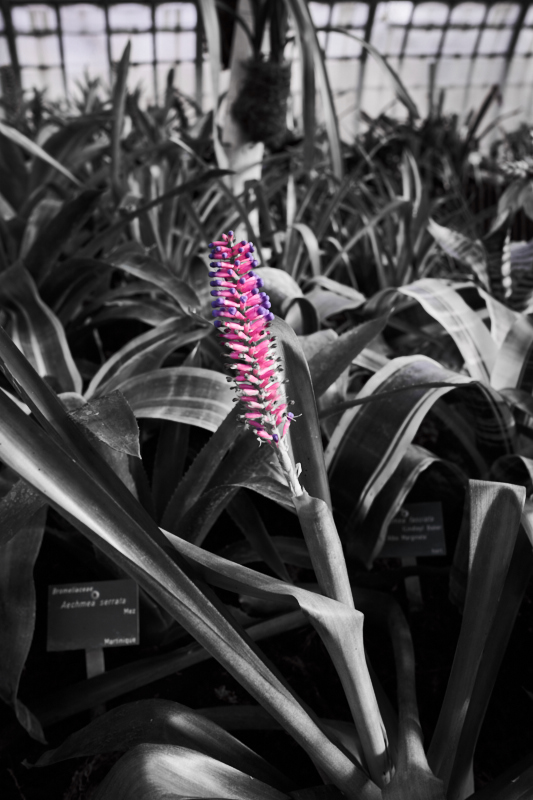 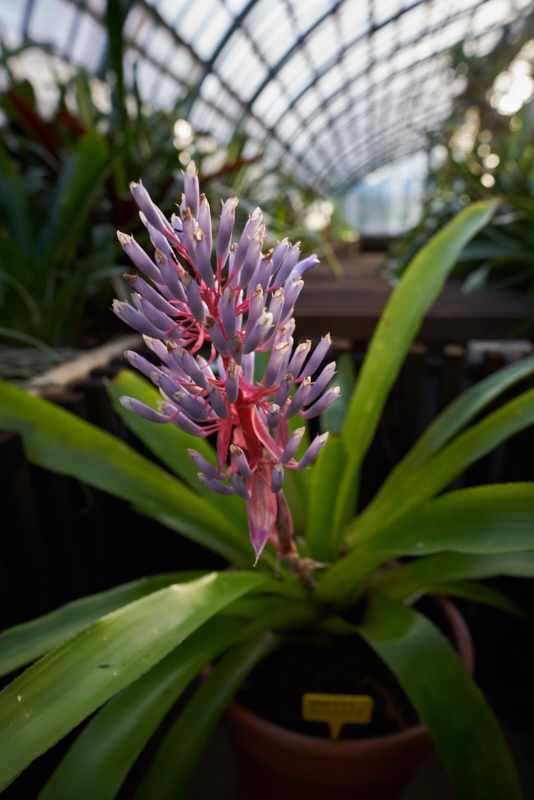