Surprisingly, shooting the images for this post has proved to be much easier than writing the words. This is my third (and hopefully, last) attempt.

Fynbos (Afrikaans, pronounced fanebos, meaning; small bush or little leaves) proliferates all along the Southern Cape coast, its biodiversity of several thousand species is reputed to be greater than anywhere else on the planet. 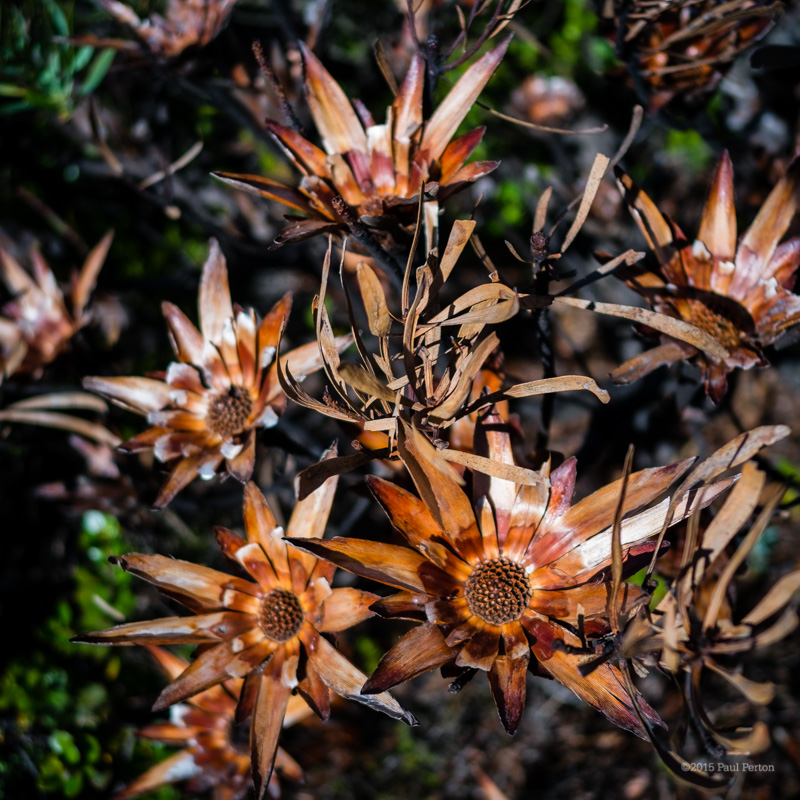 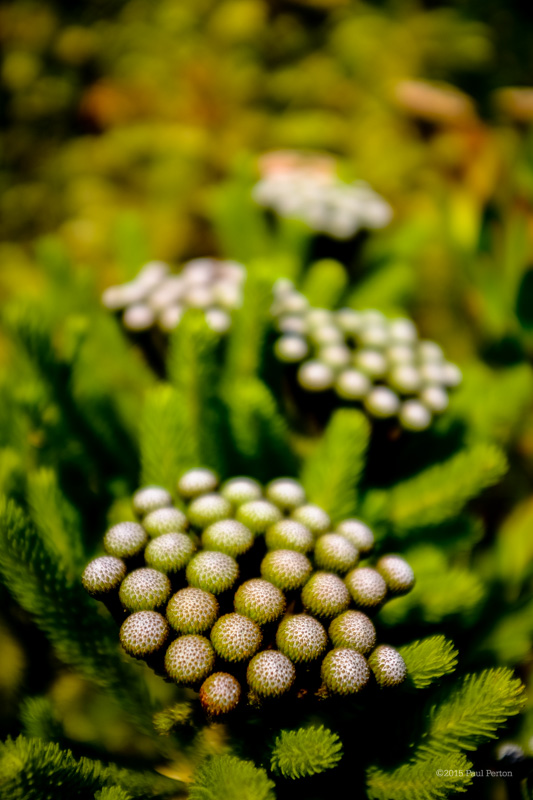 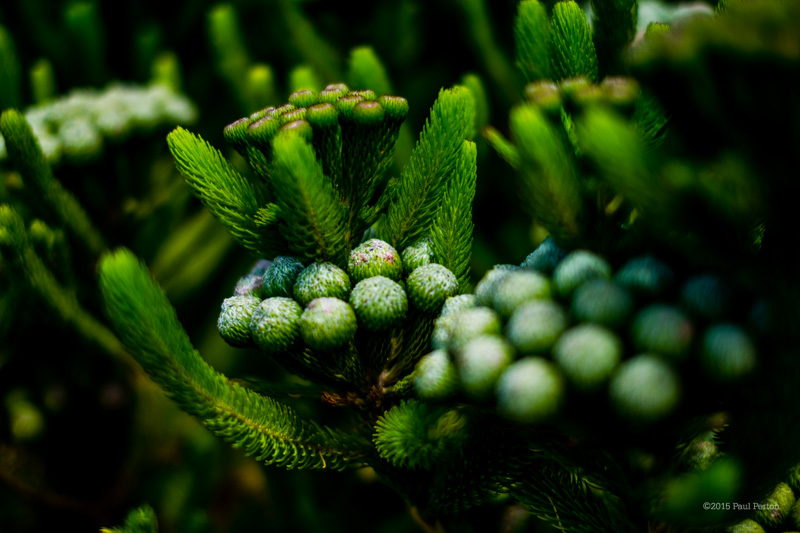 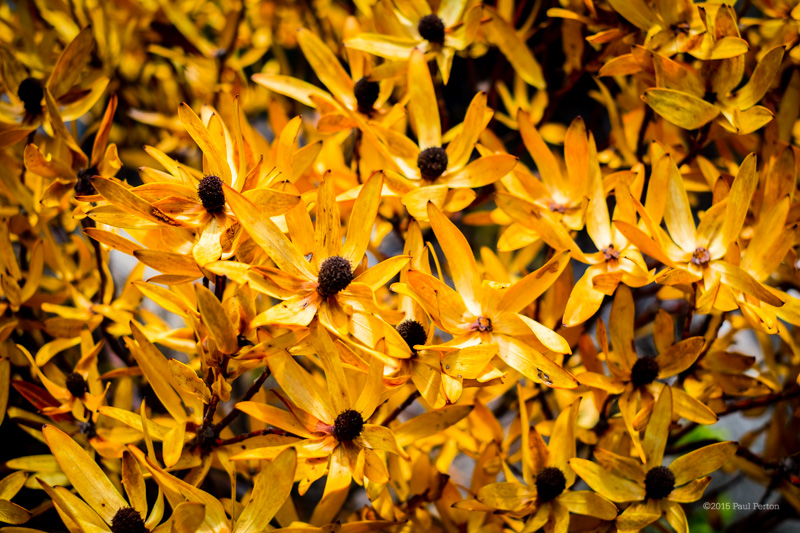 Whatever its claim to fame, fynbos is tough, resisting wind, drought and even fire, which it needs to propagate. There’s little to beat a morning walk amongst the proteas. 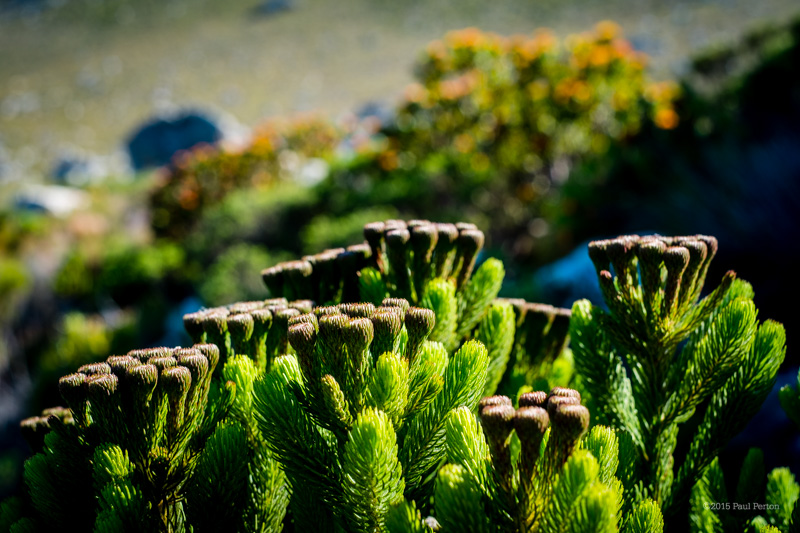 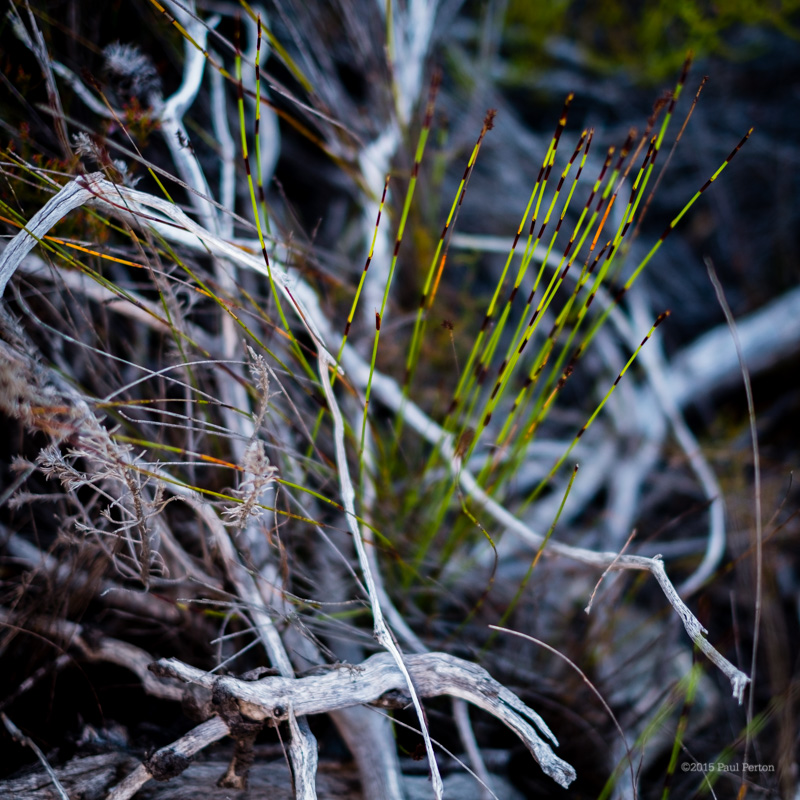 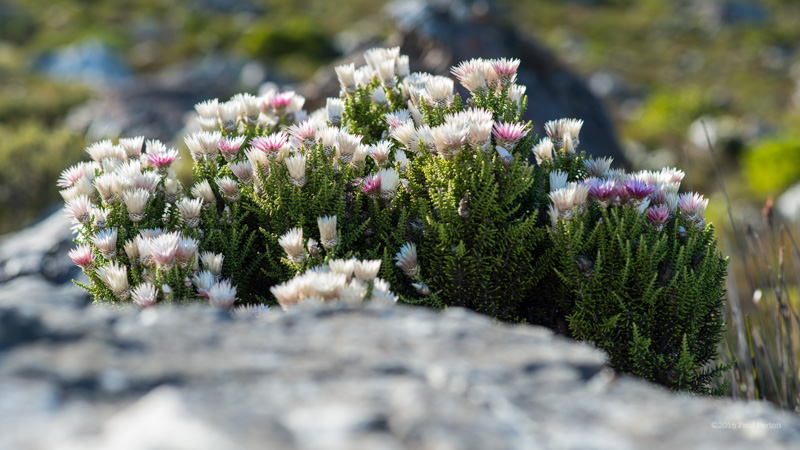 “The Cape Floristic Region is home to one of the richest florae in the world. Within an area of just 90 000 km2 there are over 9250 species of flowering  plants, some 70% of which are restricted to the region. Fynbos is the major element of this region, contributing more than 80% of its species. It is a vegetation type that is dominated by shrubs and characterised by reed-like plants (the restioids). The name is derived from the original Dutch name “fijnbosch” or fine bush.”

In the main, this area is a coastal strip, sandwiched between the False Bay (Atlantic) coast and the mountains of the Kogelberg. It’s a part of the Table Mountain sandstone series and would be great for growing grapes if the summer winds weren’t so ferocious. It’s craggy and the fynbos loves it. So much so, that the United Nations has declared this tiny region a full-on Biosphere.

From home and within a few minutes careful walk through the shoulder-high fynbos are a number of sparsely inhabited smallholdings and a now disused road, originally the only access from village to village. Like its surroundings, it’s rock strewn, tough walking. It’s also home to a seemingly countless variety of fynbos and shy fauna which includes several unique birds including the famed Cape Rockjumper, klipspringer (a small deer), baboons, a small family of leopard, lots of insects and six of seven of South Africa’s most venomous snakes – hence the careful walk.

The fynbos grows thick – off the road, despite being only knee high, walking 100m can take as much as fifteen minutes – the varietals tend to clump together, outcrops of protea and brunia dominating much of the area.

I’ve walked this small patch of land on many occasions and photographed with Nikon, Sony and more recently, Fuji cameras. Which is better? None that I can tell. What I return home with is directly attributable to the time of day, the light and my own skills. In this situation, the camera is largely a means to an end. 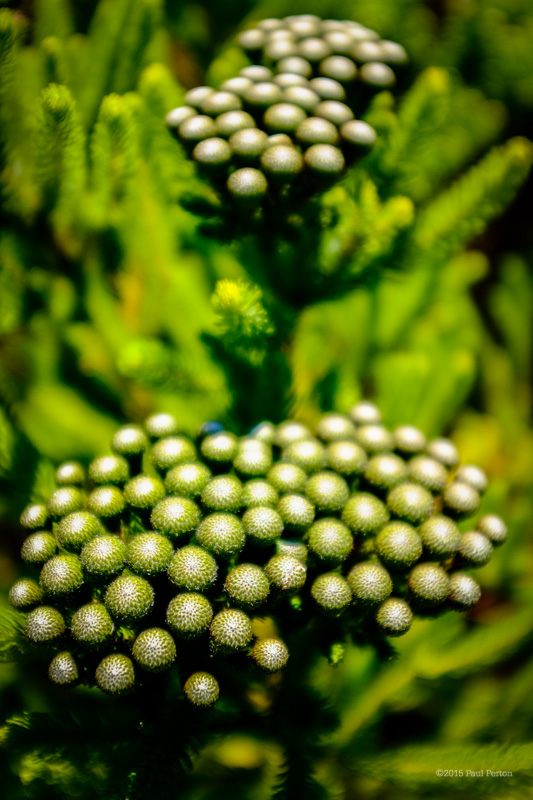 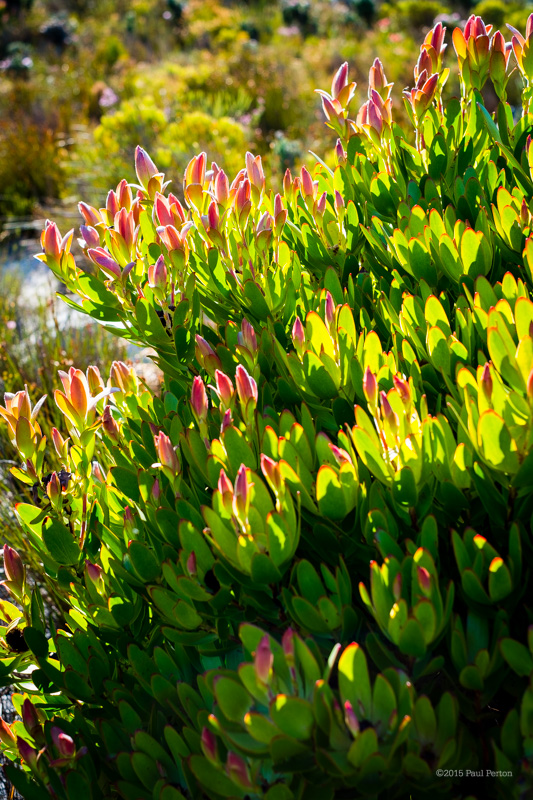 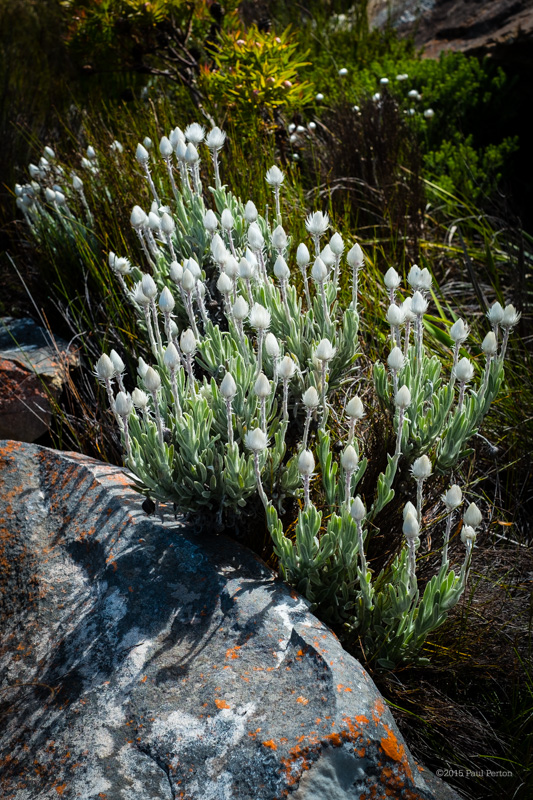 These images have been collected over a period of a couple of years – The focus is largely on the aforementioned proteas and brunia, both great favourites in front of the camera. I seem to have different degrees of success on different days, depending on whether I’d remembered to pack my own photographic muse in the bag before leaving home…

On a final note, the colour rendering (especially the brunias) is variable – this was one of my first forays with the X100T when new and for a reason I still don’t understand, it shot JPGs instead of RAW images. Subsequent outings have used the X-Pro1. I’ve also been experimenting with VSCO’s Fuji film emulation plug-in, which delivers very satisfying, rich and saturated images. 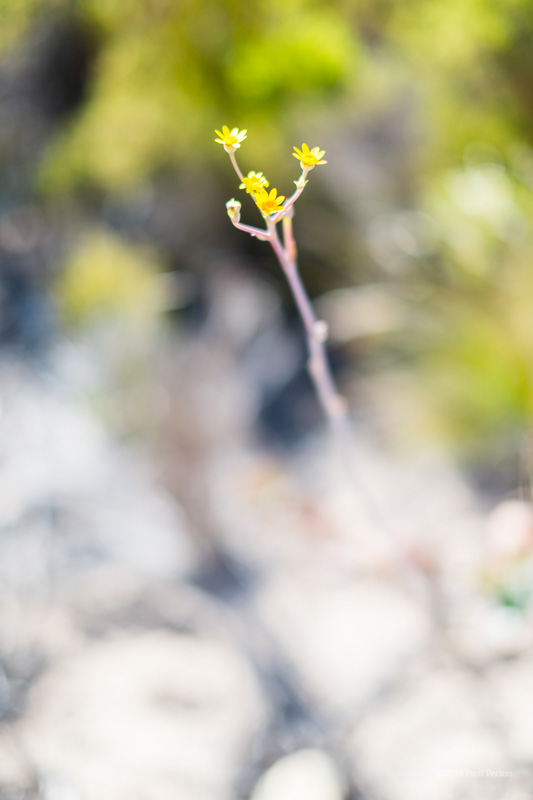 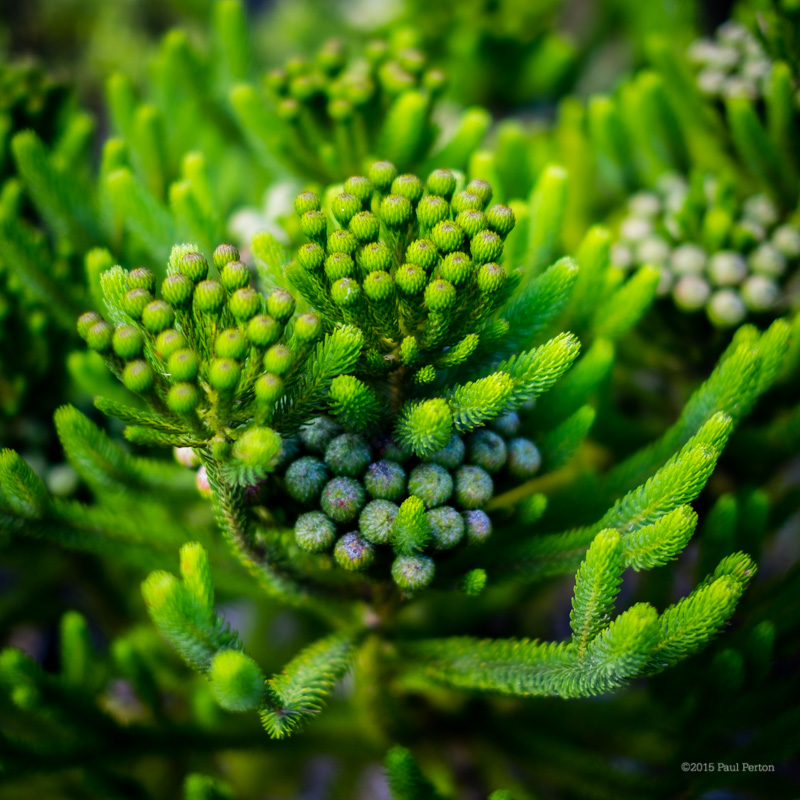