#433. Every Story Tells a Picture : A Bleak Winter Day

France is in pain. A few weeks after terrorist attacks, agonising from a never-ending financial crisis while watching so many of its neighbours and partners flourish and thrive, France is currently voting for its regional representatives. A tidal wave of extreme political change has started to swell, indicative of instability and discontent.

I will not judge the political result, everyone is entitled his/her opinion in what still remains a democratic country. What matters is that a solid portion of the electorate has taken a strong stance against traditional politics, a situation that France has been contemplating for years, decades in fact, but one that few seem able to fully understand and deal with positively.

Those were my thoughts as I walked to the pretty little school in which our village holds its polling station.

Winter has yet to settle in our area, temperatures are well above normal averages, beautiful autumn colours are everywhere, but I wanted to create something with a bleak atmosphere that was more in tune with the national social climate.

This is the result. 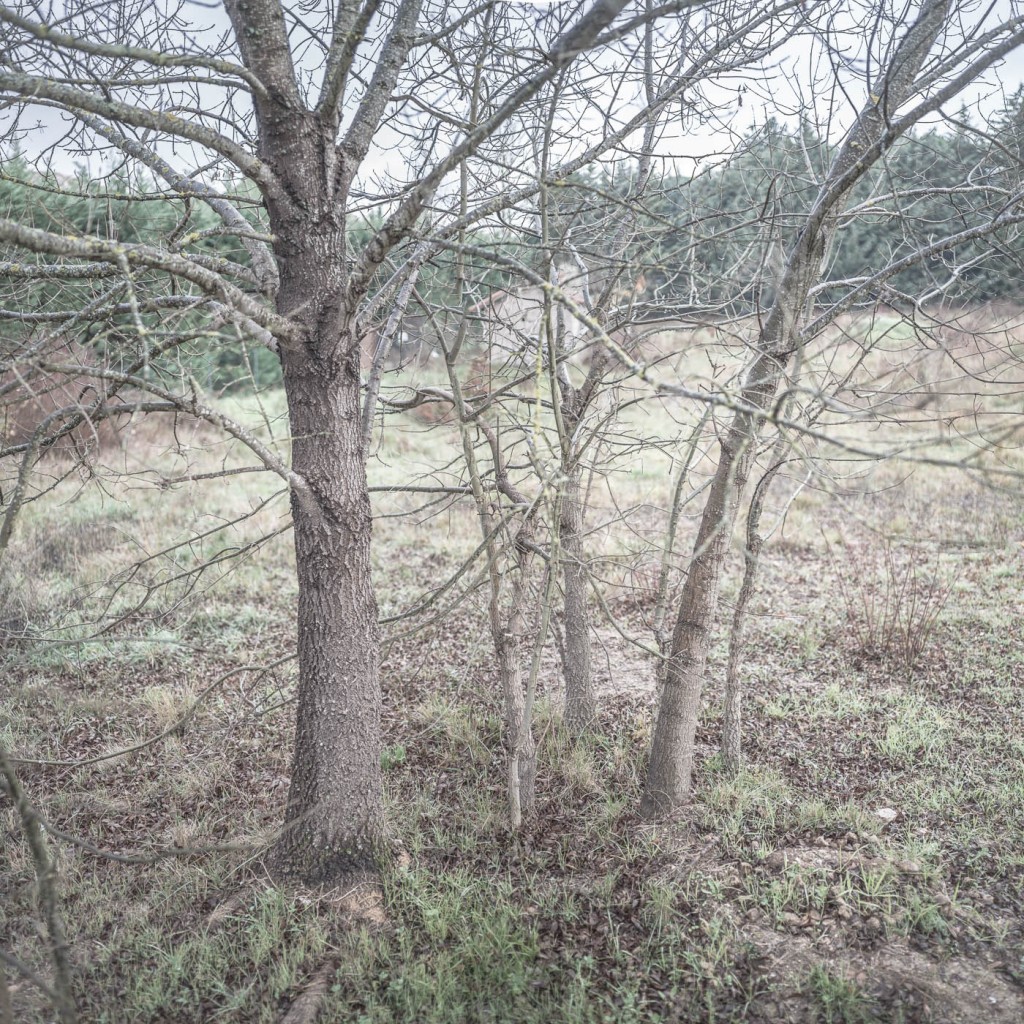 This group of young trees was a few meters away from me, on the roadside. I was carrying the Zeiss Distagon 35/1.4 ZM with me, which didn’t cover the whole field. So I captured two vertical frames to stitch into a square.

The lens was used wide-open to isolate the group from the surroundings and lower acuity a little.

The first step was to assemble the individual frames into a (roughly) square panorama. Then, I added a (truly) square crop that cut out the top of the trees but left enough room around the trunks to suggest isolation. My metaphor for a stranded family, I guess.

I then got rid of the vignetting (and it would have made a whole lot more sense to do so on each frame before assembling the panorama).

Then came some desaturation and lowered contrast, to create the dull atmosphere. This from the man who usually goes berzonkers on the other end of the slider ranges 😉

And to finish it off, I added local contrast enhancements in the trees themselves, to augment the sense of 3D and realism.

It’s all a lie

Many will be bitter about the National Front’s triumph at the regional elections yesterday and lament the fall of democracy.

Personally, I see the fall of democracy in the media, not the party chosen by the people. It’s the media’s role to educate and maintain democracy, a role which I feel they are no longer playing adequately. Bias is everywhere.

Don McCullin recently proclaimed that photography is a lying experience (good read). He was mainly referring to digital post-processing. And many competitions or professional organisations have now implemented measures against the use of post-processing in photography-based reporting. 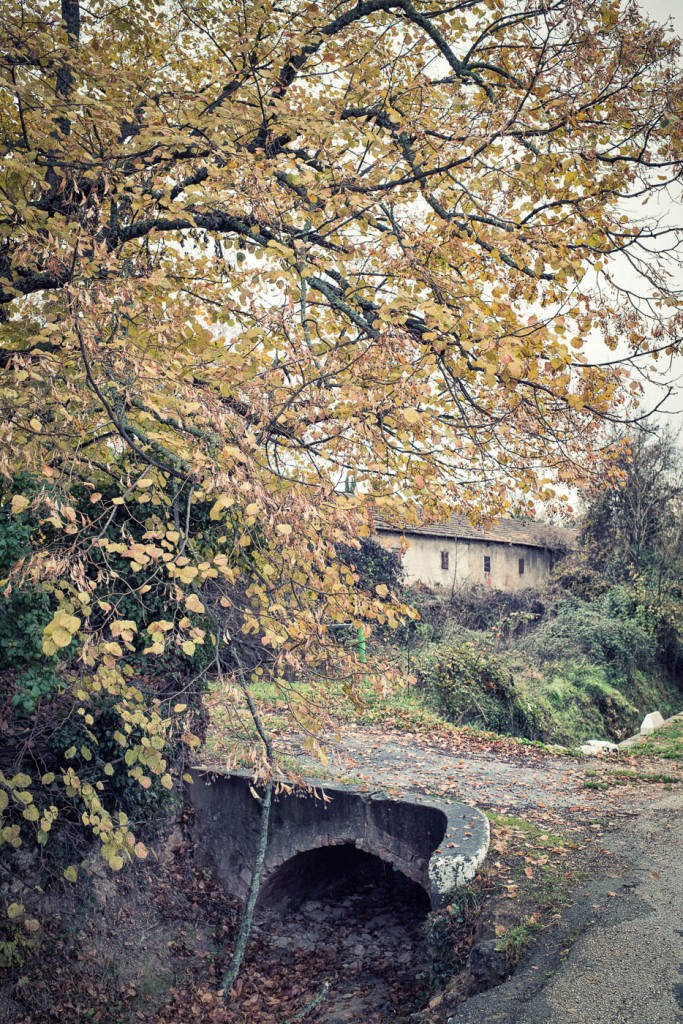 I personally find that ridiculous, as the very choice of perspective, timing, framing and composition are far more subjective than any amount of post-processing. The opposite would reduce the value of HCB’s legacy to a handful of darkroom techniques …

The photograph above was processed to add a bleak feel to an otherwise colourful scene on a cloudy day. So, in a way, it is a bit of a lie. But doesn’t that pale into insignificance compared to the fact that Doisneau staged the “Baiser de l’Hotel de Ville” or – far more importantly – the fact that Dorothea Lange staged her migrant mother (Destitute pea pickers in California. Mother of seven children, interesting read), however sincere their intentions?

Both photographs below were made within a day or two of one another. I could choose either to represent my feelings about the season and the season’s events and tell a completely different story. Both would be a personal interpretation and, therefore, a lie, far beyond my abilities to doctor the results in LightRoom. 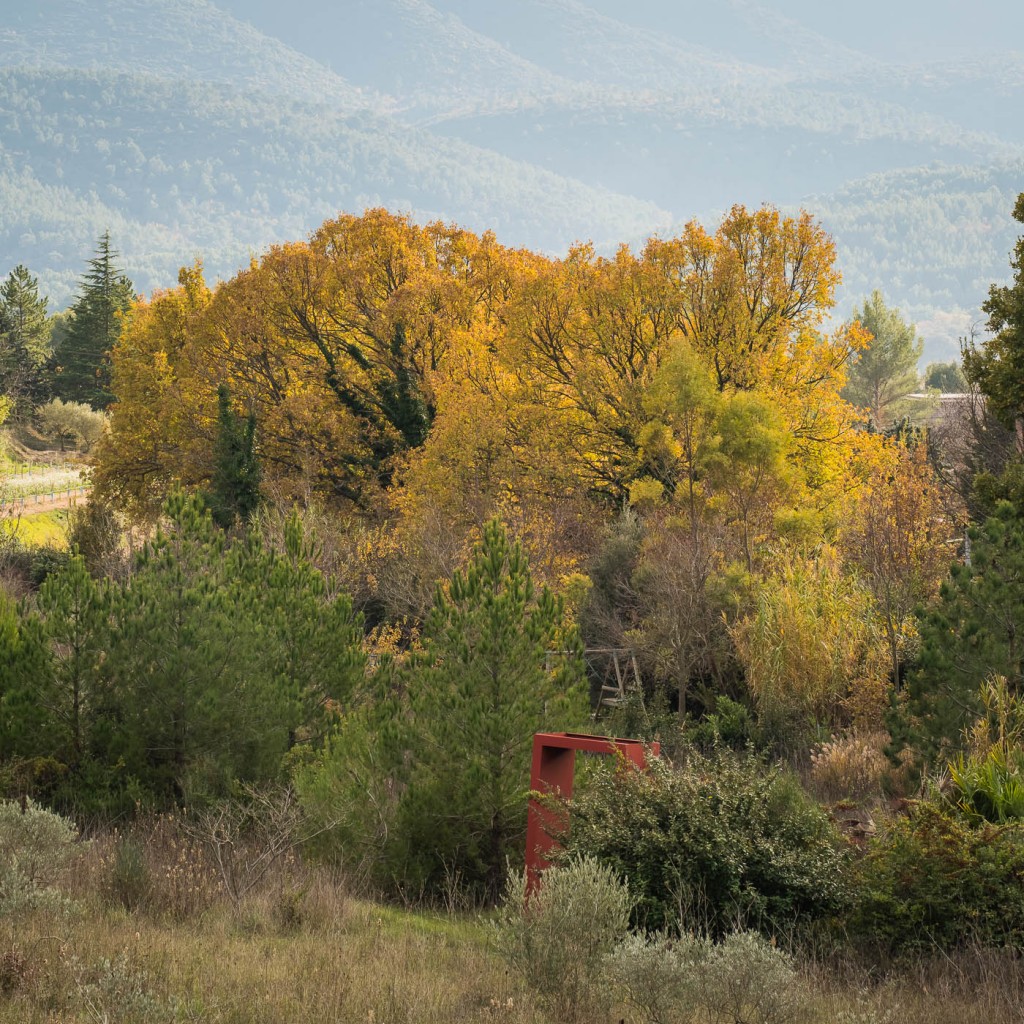 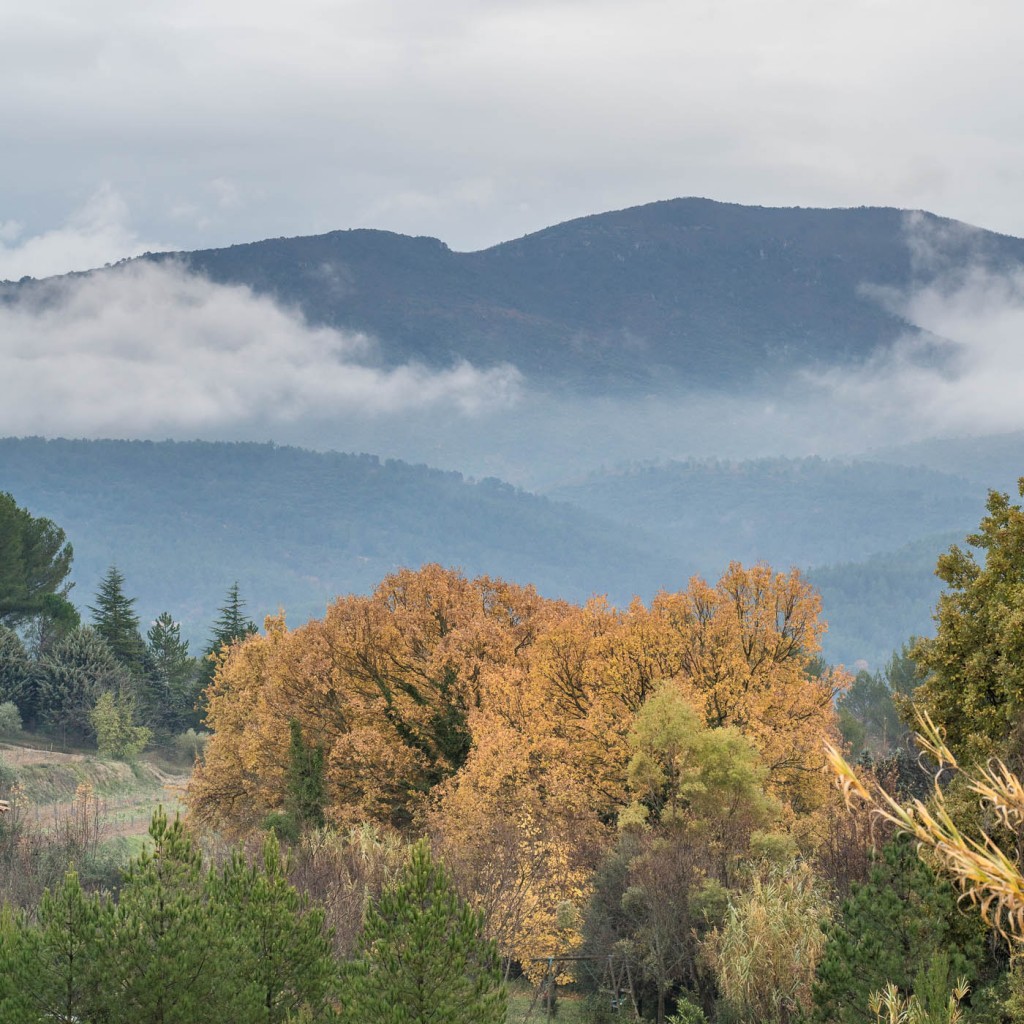 The fact that I chose the picture at the top of the page to represent my feelings about the political climate rather than the one below this paragraph is also manipulative. In his rebuttal of digital photography, Don McCullin argues that photography isn’t a form of art but a form of “communication and passing on information”, I couldn’t agree less. This, not to reopen the “is photo art” can of worms again but to argue that photography is self-expression and interpretative and manipulative.

Security cameras convey information, human beings write stories. It’s our responsibility, as authors, to be truthful about our intentions. Something the media would do well to remember. Also something very well presented in Susan Sontag’s “On Photography”, the book (author) that gave this blog its name. Highly recommended. 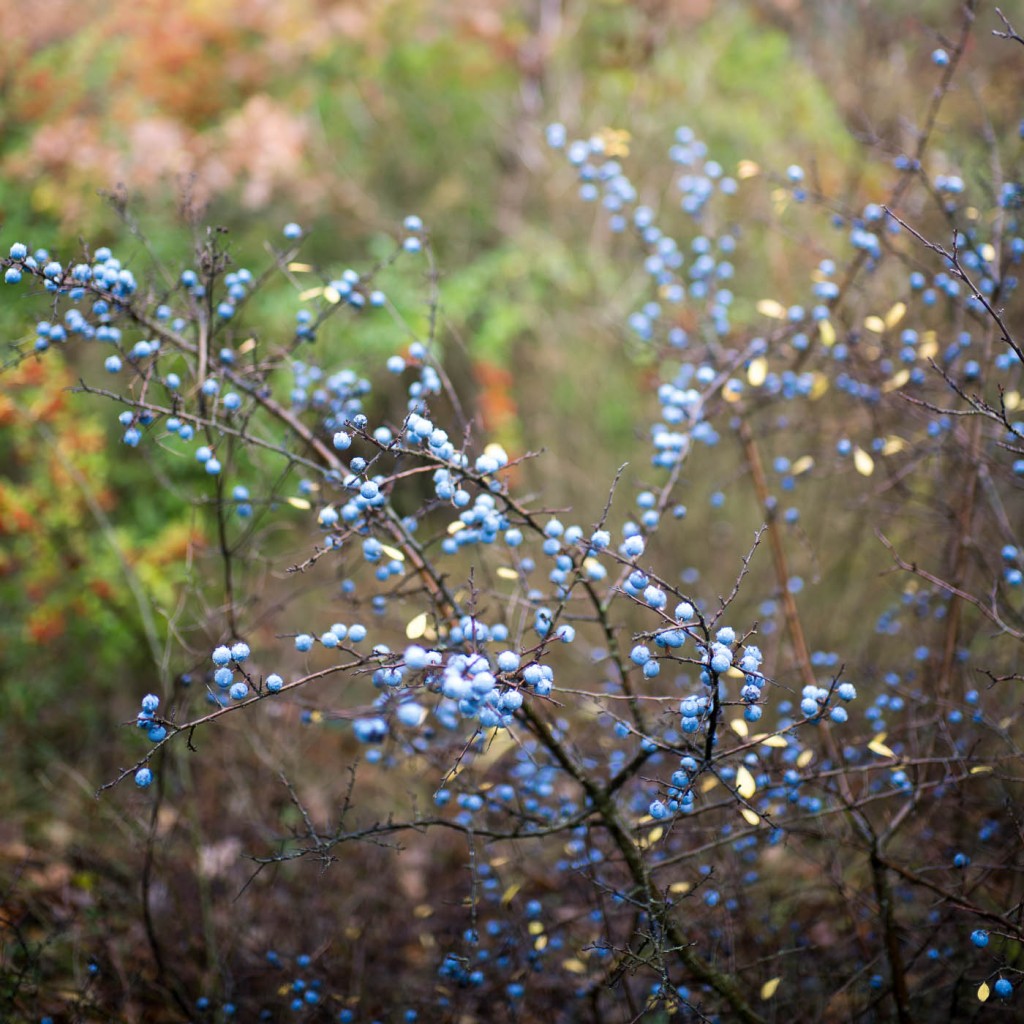 Blackthorn on a colourful background

Previous Post #432. To train your photographic vision, exhaust your subjects Next Post #434. The Day the Smartphone Overtook the Camera