#420. Mastering the Art of Lens Testing (a Free Guide)

If you’re a male photographer, you probably suffer from GAS. Our lady colleagues somehow seem far more capable of focusing on the artistic side of things but we guys place an unhealthy amount of attention on reviews, tests and, worst of all, what other people think of the gear we use. 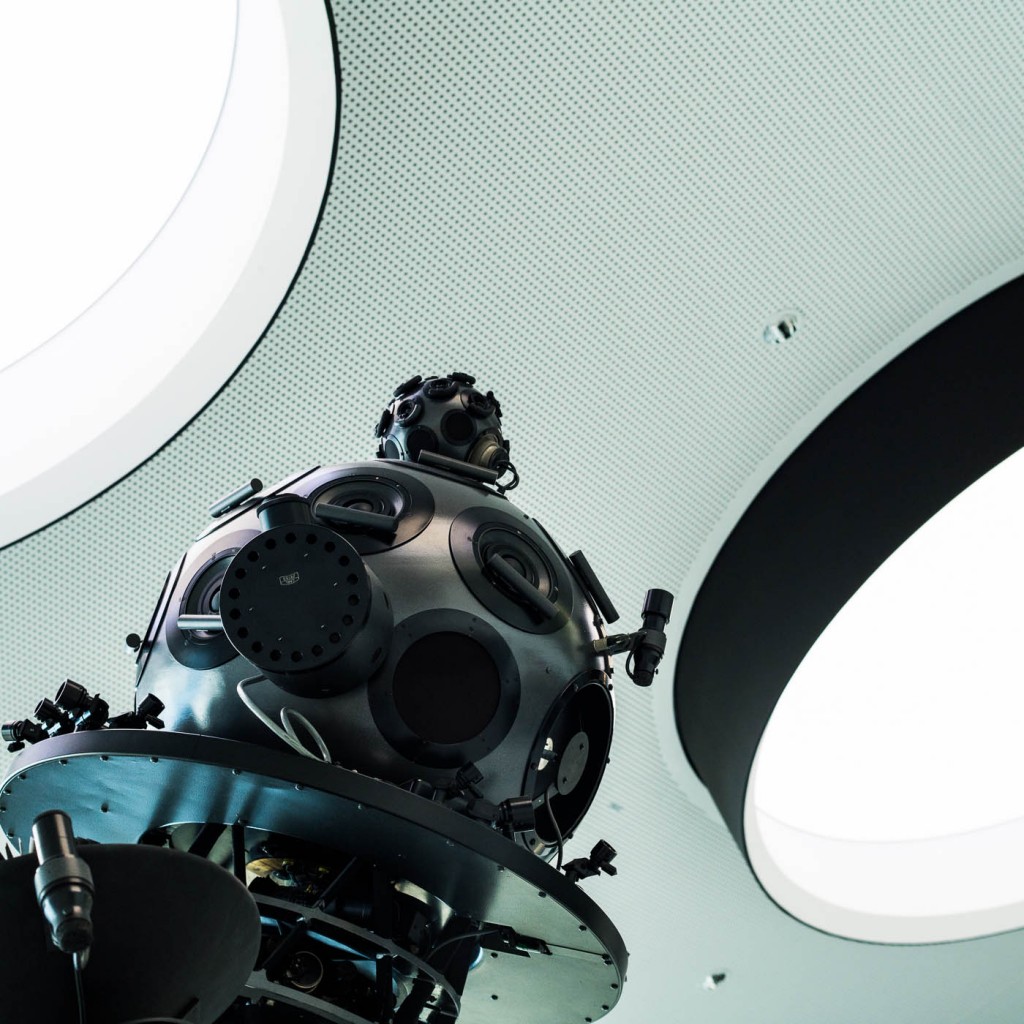 On the plus side, any new gear announcement has us wagging our tails like puppies waiting for a bone.

But, more often than not, this gear acquisition syndrome is a source of tension. Tension among photographers as the ridiculously angry flame wars on gear forums prove day after day. And inner tension because we realise that new gear is often a proxy for talent which mostly leads to disappointment.

Sure, expert photographers know when a new piece of kit is going to suit their needs and enhance their already high abilities. But most togs just glance at technical features hoping they will replace the long years of introspection, self-criticism and hard work that photography, as any other art form, requires to attain proficiency. 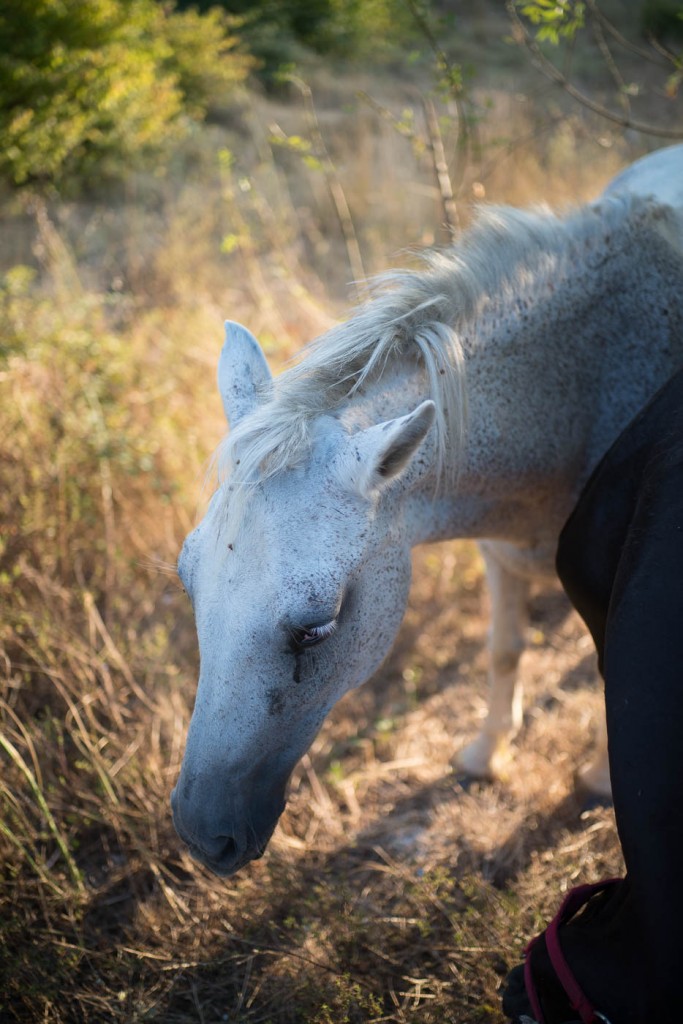 I came to realise this the hard way during my early digital years. Coming out of a love affair with a Mamiya 7 + 65mm lens, I took the plunge and sold all my film + lab gear (Mamiya, Linhof, Schneider …) to finance a Canon DSLR and two L zooms covering 28 to 200mm.

The best (my) money could by, at a time where more and more good photographs were happening to me (still mostly through unprovoked chance but at a more optimistic rate than ever before), would surely only lead to a deluge of works of genius. I probably wondered what the MoMA and Gugg would do with the lesser stuff that would have to leave to make way for my ineffable brilliance.

Well, it was a horrible two years during which I don’t think I shot a single good photograph.

The situation was inexplicable (not to mention heartbreaking), given how much I’d read to choose my optics, the tremendous reviews my Canon was receiving in the hands of Michael Reichman and other luminaries of the craft and the undeniable prodigy nascent inside my mind. It was only years later that I understood how utterly useless I was with zoom lenses at the time.

But at least, I realised. And took action. 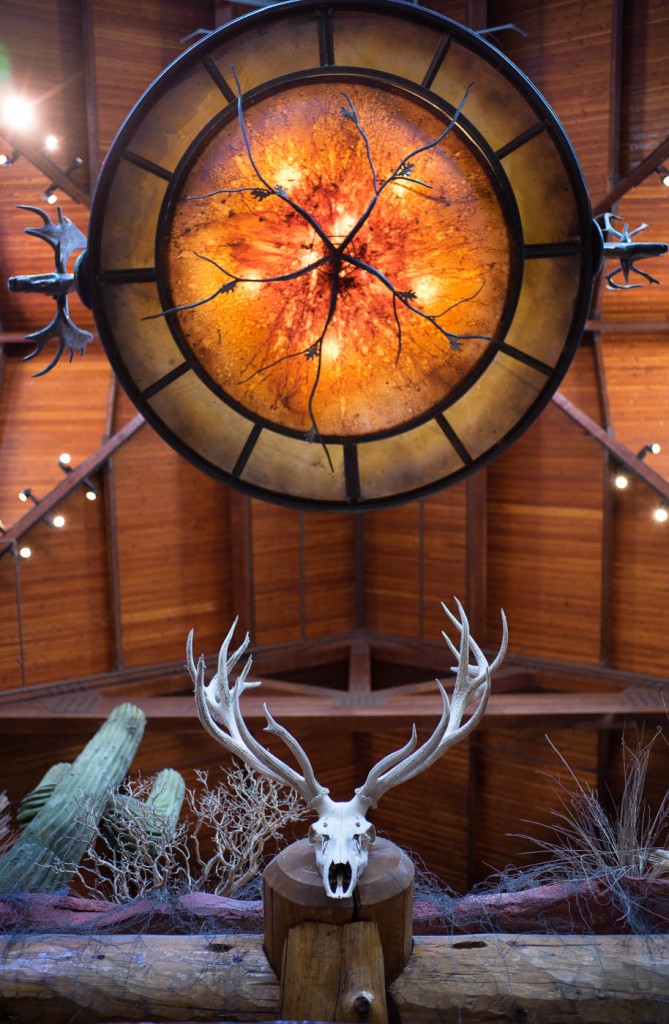 Others aren’t so lucky.

An acquaintance of mine lost his marriage to photo gear. After obsessively engulfing the family’s earnings into white and gold zooms, 10 fps bodies with battery grips and filter systems I couldn’t wrap my brain around, he’d show me his photographs that, even at my early stage of not-so-good expertise, had me scratching my head for clues of flair. It ended predictably. Expensive separation, self-loathing as a free bonus.

The horrible truth about all this is that so many people benefit from your confusion. We have been lured into thinking that lens design and testing is an exact science. It isn’t. It all rests on ergonomic choices and aesthetic choice, personal choices. 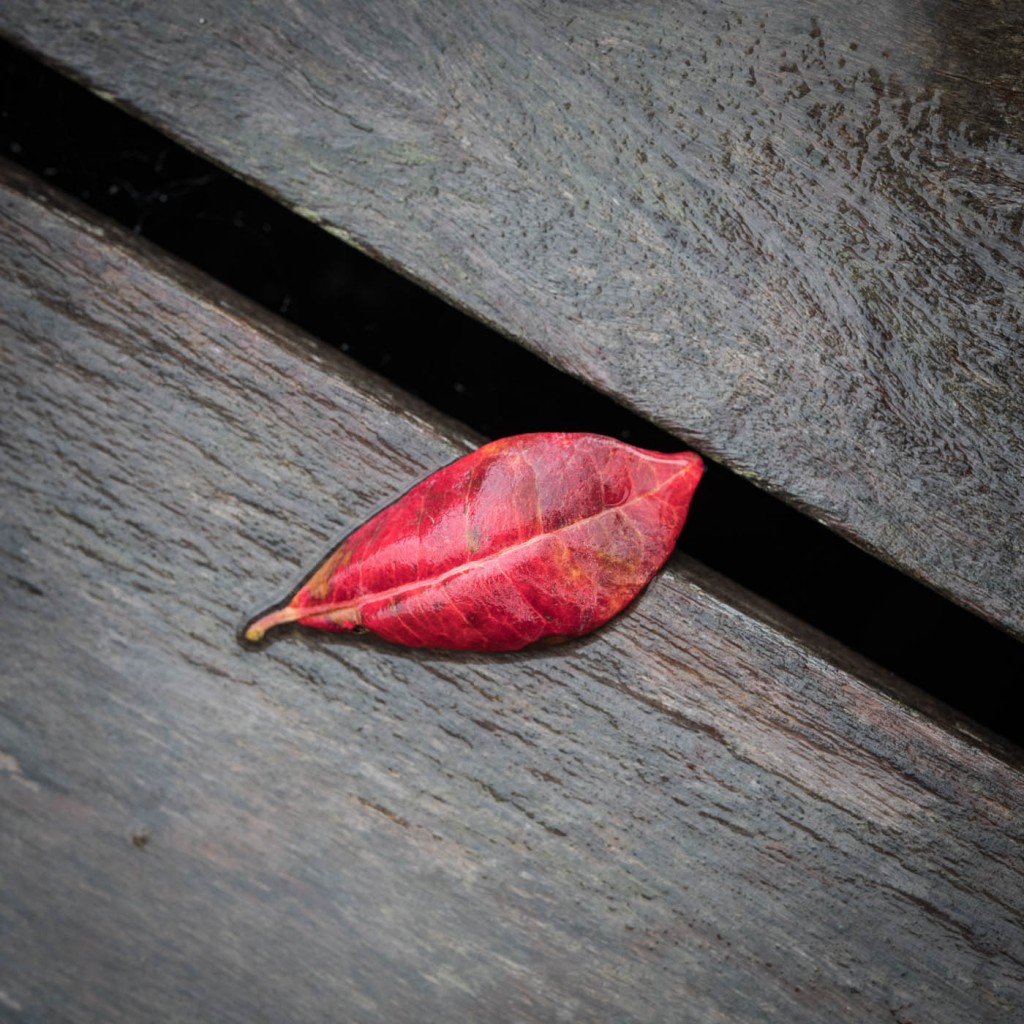 And here are 7 reasons why lab lens tests are less than helpful when you are trying to become a better photographer:

Now I’m not implying all lens reviewers are quacks, far from it (some are doing an excellent job). But not all of them give their verdict the thought it would require. And, far more importantly, lets continue with the last 2 reasons: 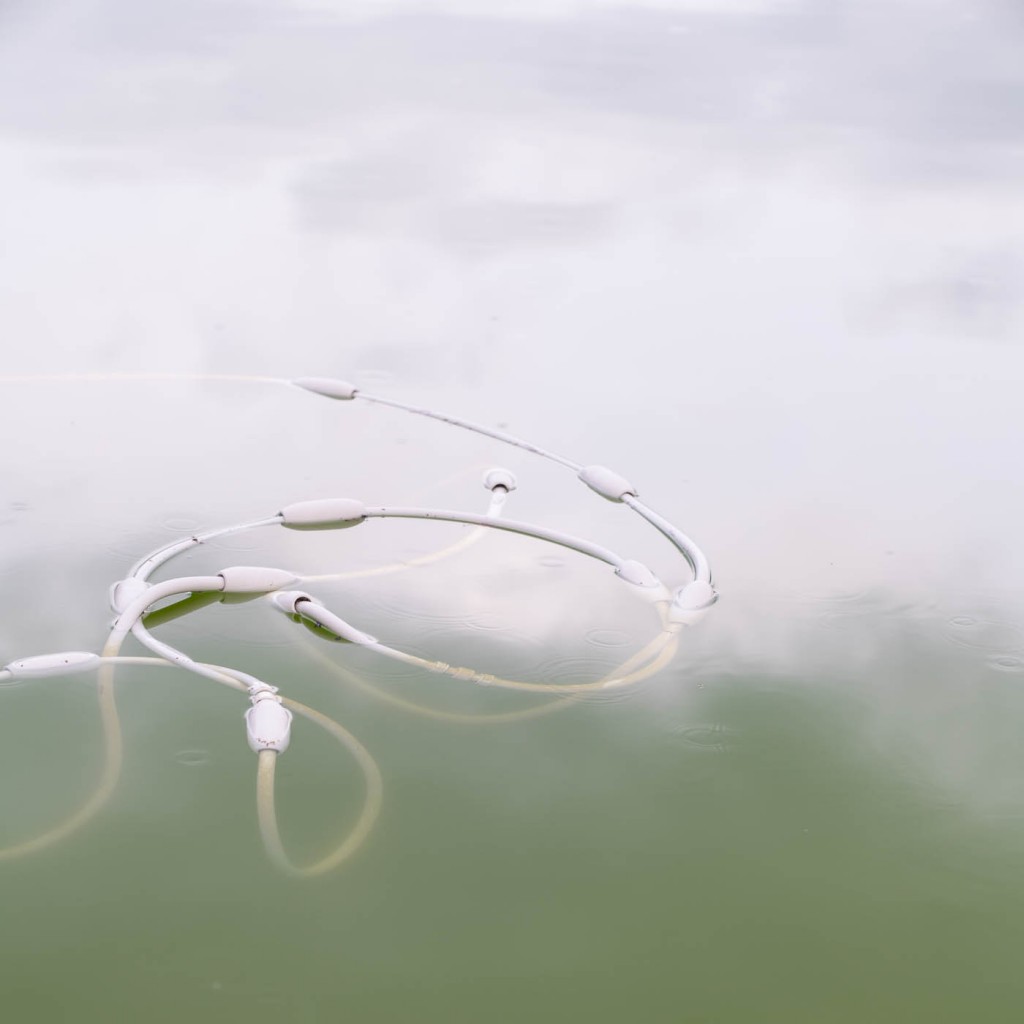 In the automotive industry, VW are facing the crisis of their lifetime after 11 million vehicles were sold with onboard computers that cheated on pollution tests. How many lab-testing journalists picked-up on that since 2007? Well, the situation is similar in the photo industry, with the one caveat that except for Zeiss and Leica, no manufacturer I know of even bothers testing the MTF of its lenses and simply prints an ideal-world calculated version.

In Oberkochen, Dr Nasse, who plays a major role in designing new lenses for Zeiss, showed me a chart depicting the performance of an OTUS just 10 microns away from the ideal plane of focus. The MTF measured on that plane just 0.01mm away from the ideal plane, was a huge variation from the MTF published for the lens. The higher the quality of the test, the tougher it becomes to test it adequately.

So, many of the curves published on the web are simply crude approximations of reality (explaining why not all of them agree) and you are far better off making decisions for yourself by testing lenses in the field using a very simple and repeatable process. 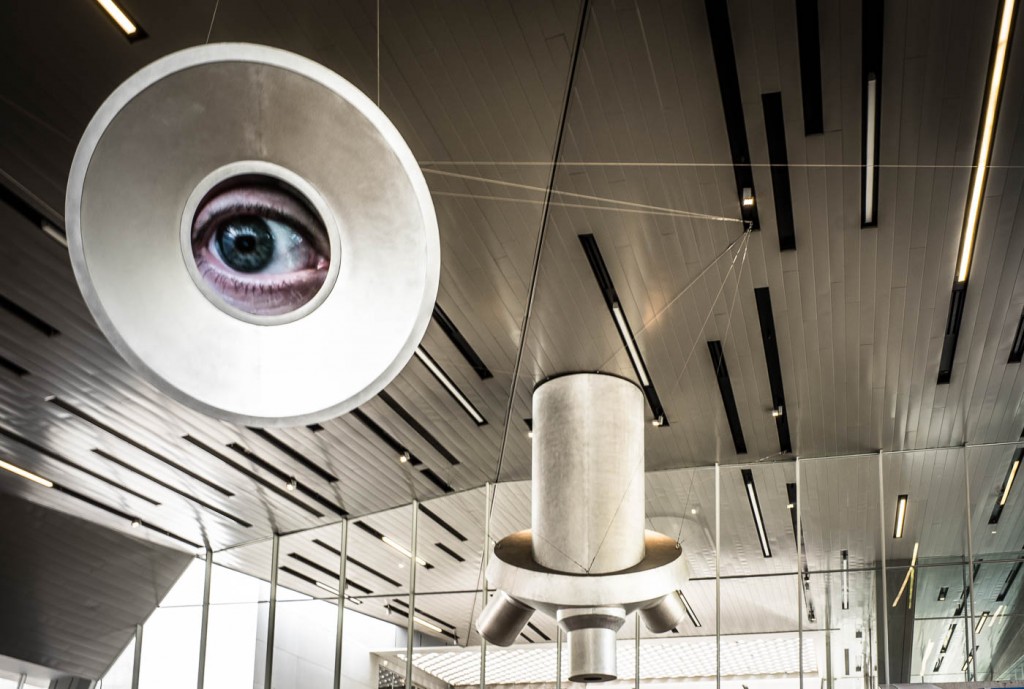 Seeing the light, at last

Over the years, I came to realise how useless the lens reviews I could find in magazines were to me. Charts with numbers, though eloquent to my former self, started to lose any form of meaning or drive. Even though the vastly useless 0 – 60 times of supercars still conveyed the feeling of adrenaline rushing through your spine as you kick the loud pedal, sharpness histograms got me as aroused as a cash-flow chart for a cast iron foundry in a country I’ve never heard of.

What did get my juices going were the photographs I saw in galleries, magazines and, more recently, on the web, created by people who not once mentioned reviews but openly declared their love for a specific lens at certain apertures.

At that point, I understood the only way to buy lenses was to test them for myself. Not the happy-go-lucky photographs of whatever lied in front of me, but a repeatable series of photographs that told me how the lens would react at various apertures, in various lighting scenarios, close up or at infinity …

I started reading about lens aberrations and associating these to corresponding shooting scenarios and image degradations (or enhancements) until I was able to grab a lens for 20 minutes take 20 to 30 deliberate shots and translate the results really easily in a series of objective points relative to vignetting, chromatic aberration, distortion, astigmatism … And, more importantly, to use these test shots to predict how well the lens would cope with the situations that correspond to my personal style and desires. 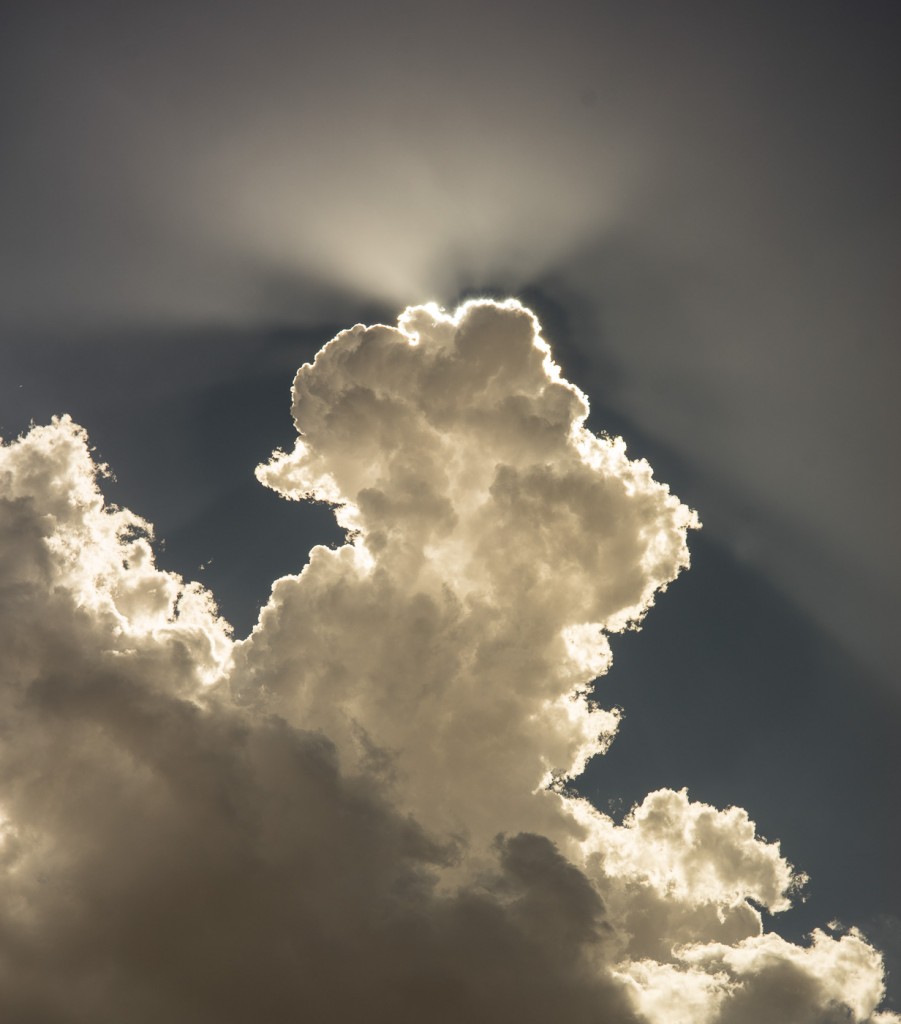 Ever since, I’ve been taking care of my own tests and have never again been disappointed by a lens. I have bought cheap lenses this way, and expensive lenses. All have been stop on for me and the cheapoes always satisfied me just as much as the pricier ones. I know many other photographers have done the same for themselves, and all it takes some of them is a quick look at MTF curves and the optical formula to learn a great deal about the usefulness of the lens for their specific use.

In doing so, they free themselves of the opinions of others and spend far more time creating gorgeous photographs that stressing over the semi scientific tests found online and in mags.

But I still believe test photographs in controlled situations are the most informative way of making a good purchase decision. You’d be surprise how many non-prestige lenses are excellent performers. Their usual downfall is a lack of universality, which places them at a huge disadvantage when facing the non-discriminate studio test scene or test chart. 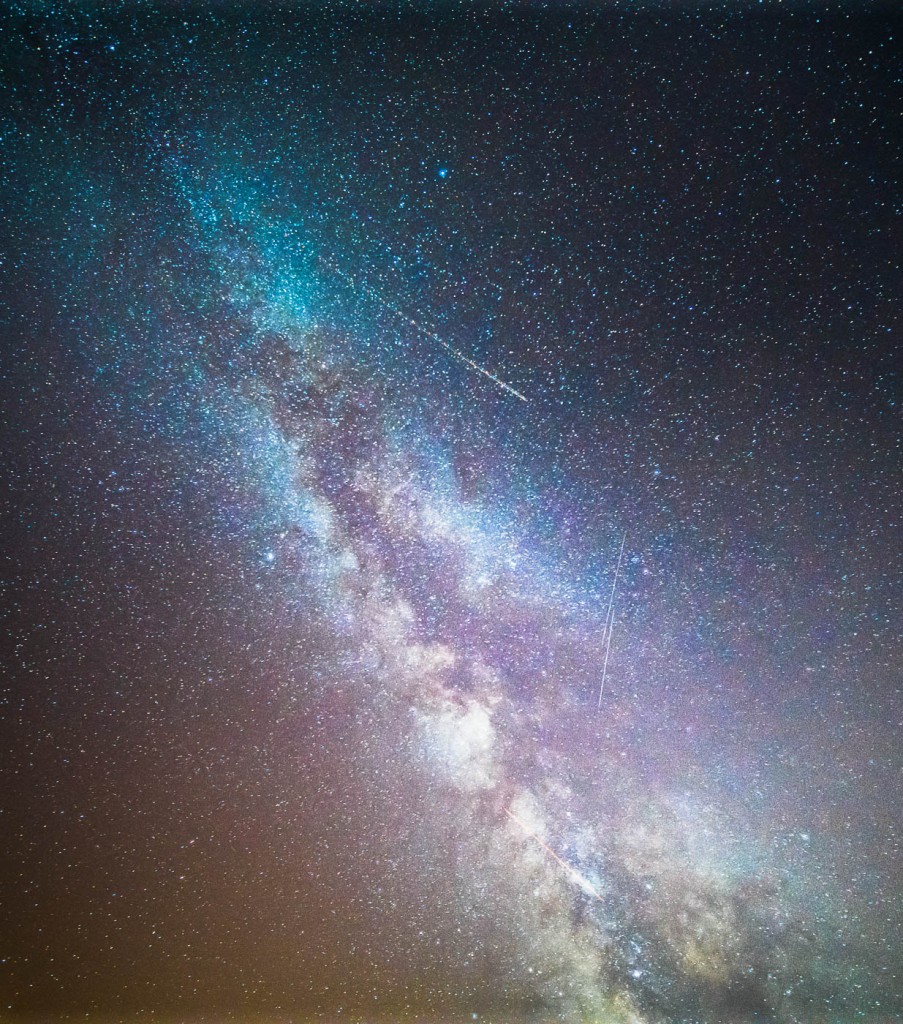 The sky’s the limit

This is why I created this small course entitled “Mastering the Art of Lens Testing”, to add to the list of DearSusan resources. It is absolutely free and will guide you through a simple set of steps to form your own opinion in a very short time. As you will see when you use it, this is also a lot more fun than looking at a chart if you have any real interest in photography. I’ll take a walk in the hills over a stuffy basement any day of the week 😉 😉

It consists of 8 pages, each describing a specific aberration (or set of related aberrations) and containing :

On each page, I have included some photographs I used to test actual lenses that were sent out to me by manufacturers or that I bought for myself over the years. Most of the material contained applies to smartphone cameras, compact cameras, bridge cameras, DSLR cameras and mirrorless cameras alike.

I recently used this method to test the new Loxia 21 in 20 minutes. The review was found on FredMiranda, where Fred himself commented : “This is likely the best review of this lens we will see”. So it works 🙂 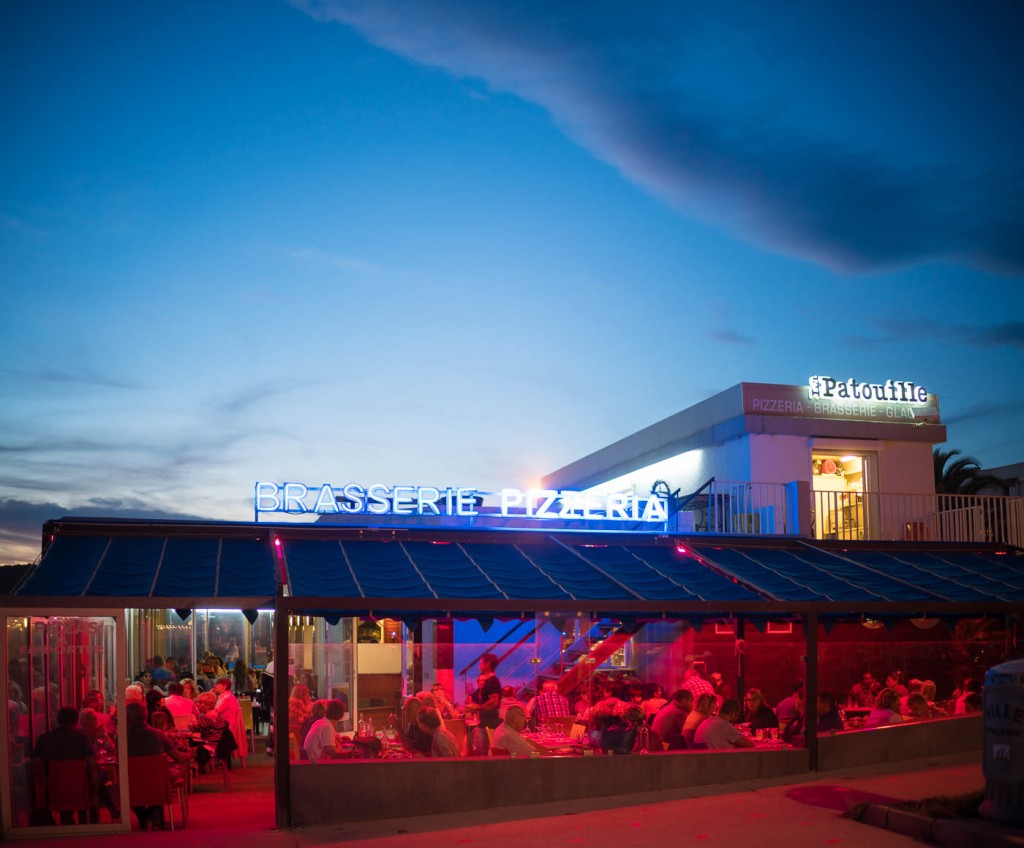 Now, I don’t want to turn this blog into a gear forum with all the pitfalls and hatred associated to those. So this is a mail-only course. If you’re interested in reading this, just fill in the small form below and you’ll be testing your first lens in less than 30 minutes from now 🙂

You will receive a new link every two days to allow for time to apply the ideas in the previous page before you dig into the next. In no time, you’ll be able to enjoy the process and reach informed conclusions about what works for you and what doesn’t. Give it a go a let me know what you think 🙂

IMPORTANT: A first message will be sent to you within minutes. If you do not see it in your inbox, please check your spam folder and the  social, promotion and forum tabs if you are using gmail. Note that we will never share your email address. 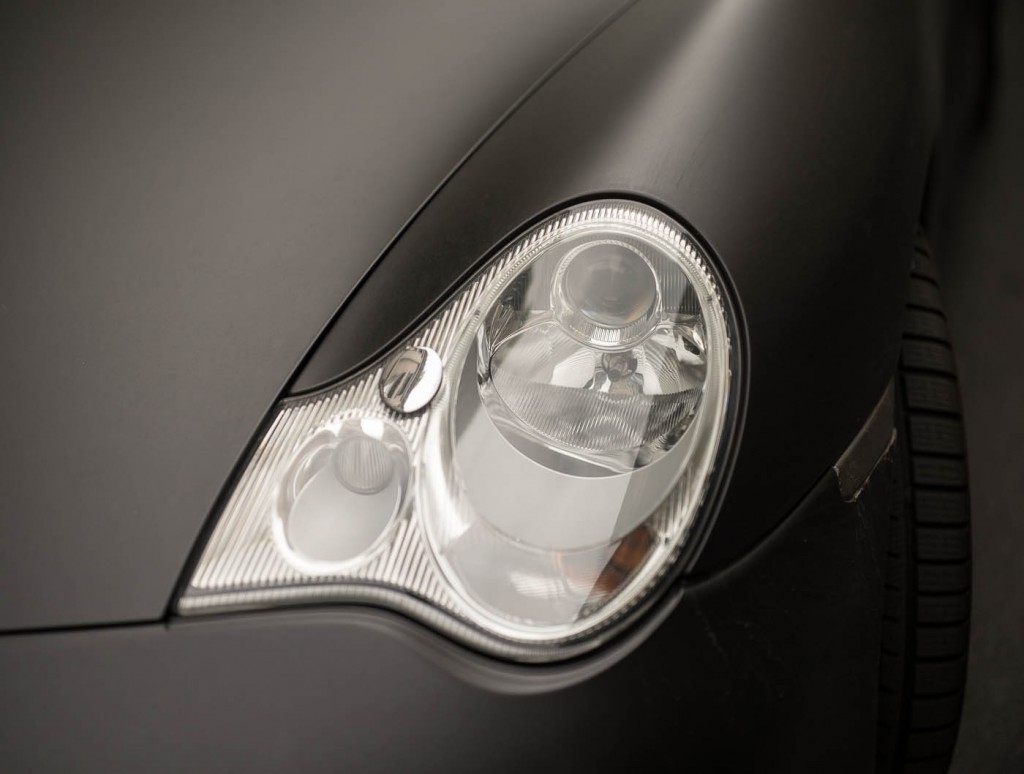