Yesterday, Sony announced the release of version 2 of the A7rII’s firmware, which includes the much-anticipated (by many) 14 bit uncompressed RAW format.

The download and upgrade process is smooth, provided you set the APS mode to off before updating and make sure you have a full battery (my partially charged battery was detected and rejected). If you haven’t done so, you can download the firmware installer (and instructions) here : Windows, Mac. 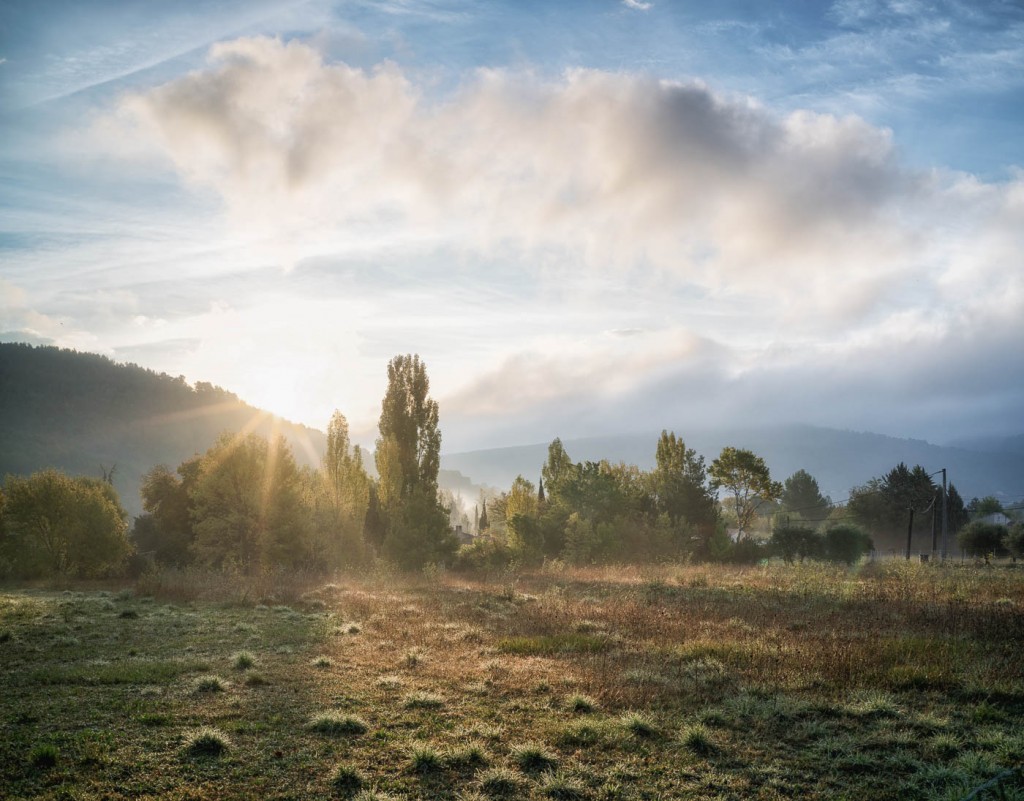 Early this morning I made a series of comparison shots and uploaded them to LightRoom 6.1.1 (not the recommended 6.2!!!). Being skeptical about the benefit of the new RAW in these conditions (or for that matter, even with the right version of LightRoom, compared to the undeniable pain of doubling the memory usage, slower write times and added complexity to the menu system), I wasn’t hoping for much and didn’t find much. However, there are small but undeniable changes to report and these should only get ‘better’ when I have installed the proper version of LightRoom (riddled with bugs, so I am in no hurry).

So here’s what I see, in this test scene.

Fewer niggles in compressed mode. Interpreted correctly or not by my version of LightRoom, uncompressed RAW (bottom) shows an alarmingly high number of artefacts (blue horizontal dashes plainly visible at 100%). Hot pixels ? It’s entirely possible that compression covered these up.

I also see better colour in these very deep shadows (the top picture looks grey in comparison, as well as very slightly flatter). These are pushed 3-4 stop. 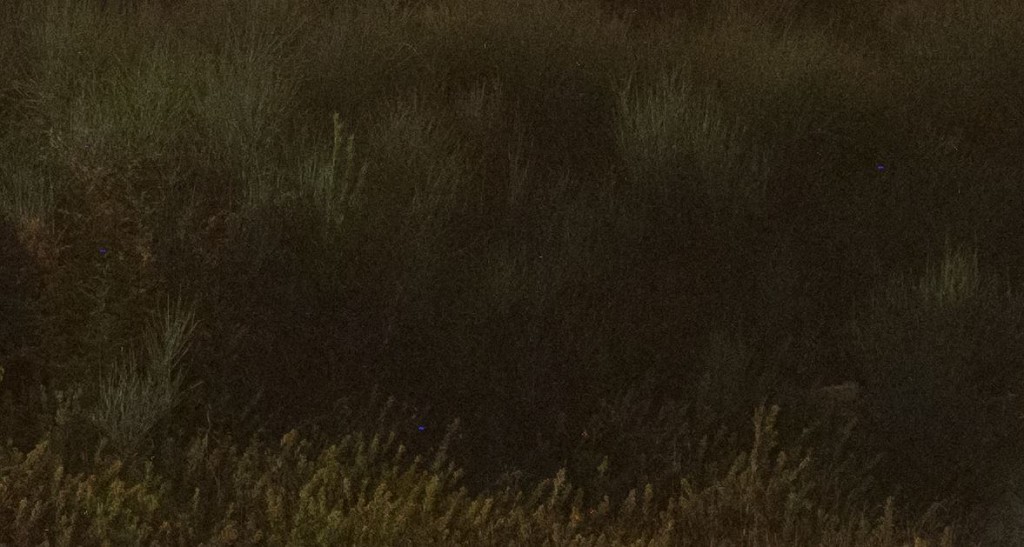 In a similar shot, a while later and at 50% rather than 100%, the general impression is that the compressed version (guess which one) has more “air” and very slightly better colour and 3D. But there’s very little in it.

However, in a true blind test with co-author Philippe, I sent him a set of comparison shots and he correctly guessed 75% of them. So that has to mean there is a real correlation. 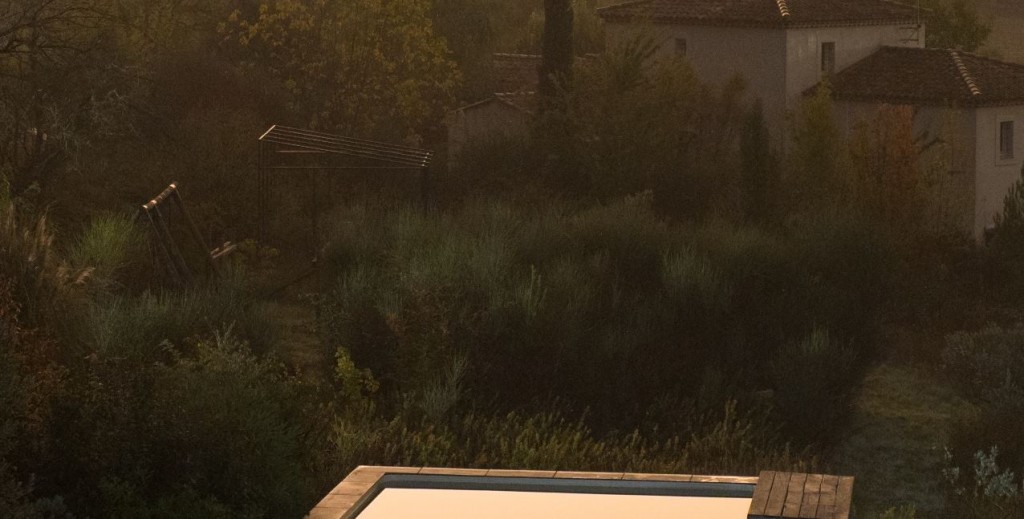 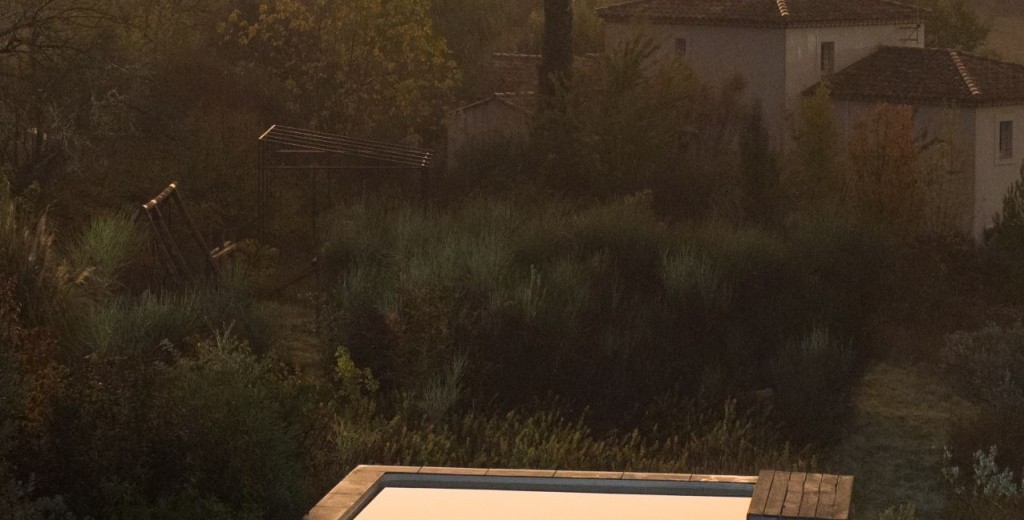 Here are more abstracts, for your perusal. I won’t comment them but I see distinct differences in colour rendition and local contrast. 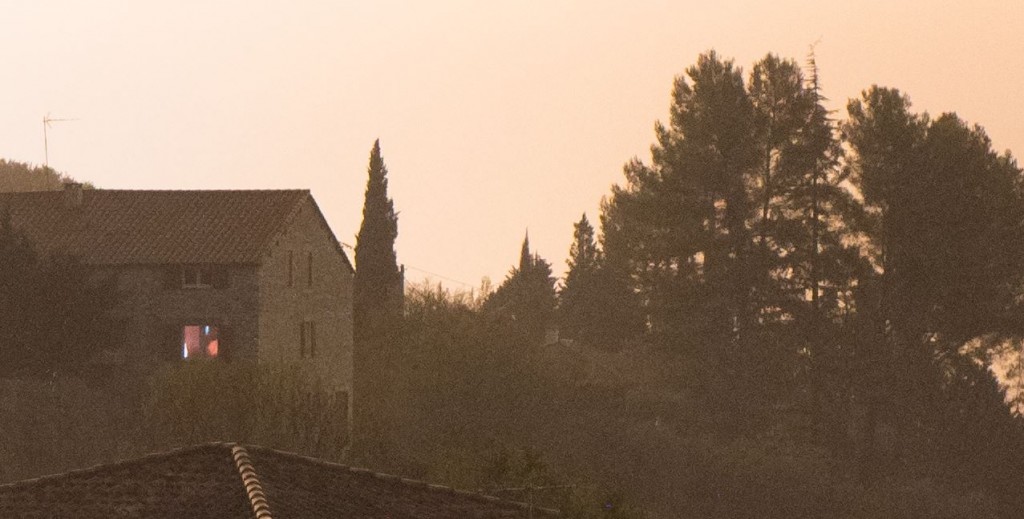 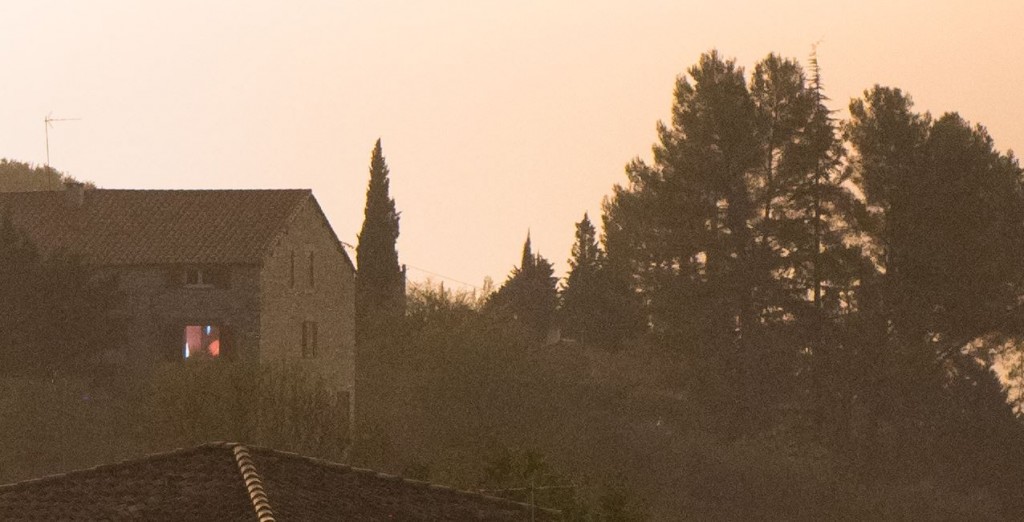 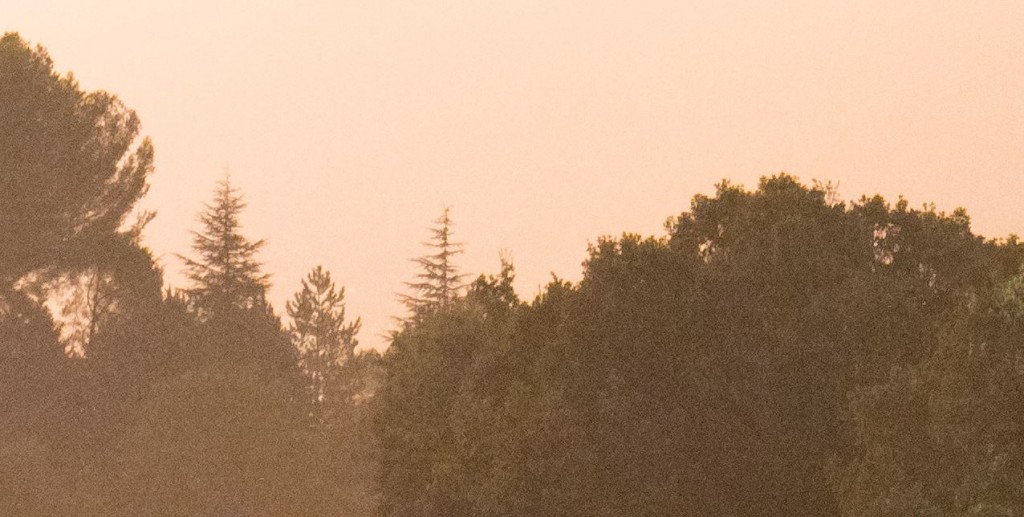 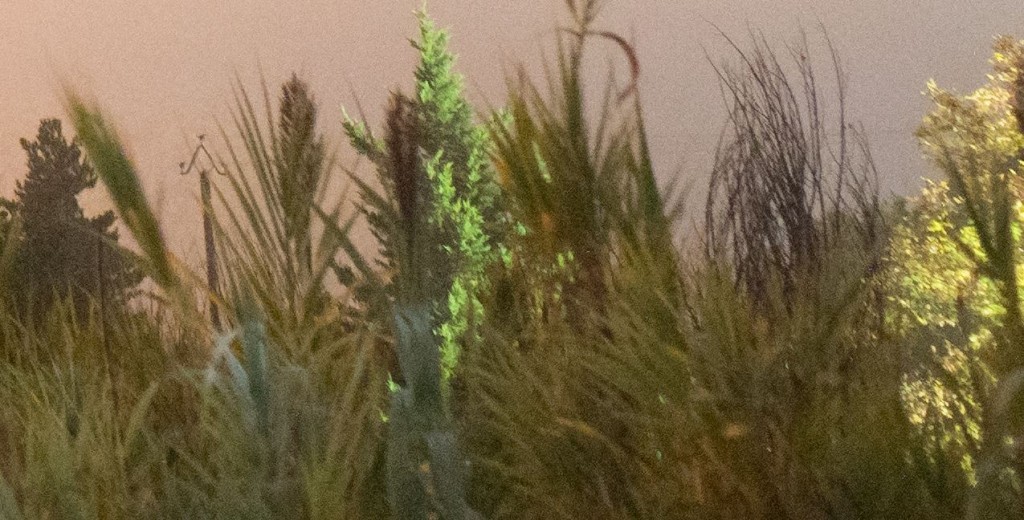 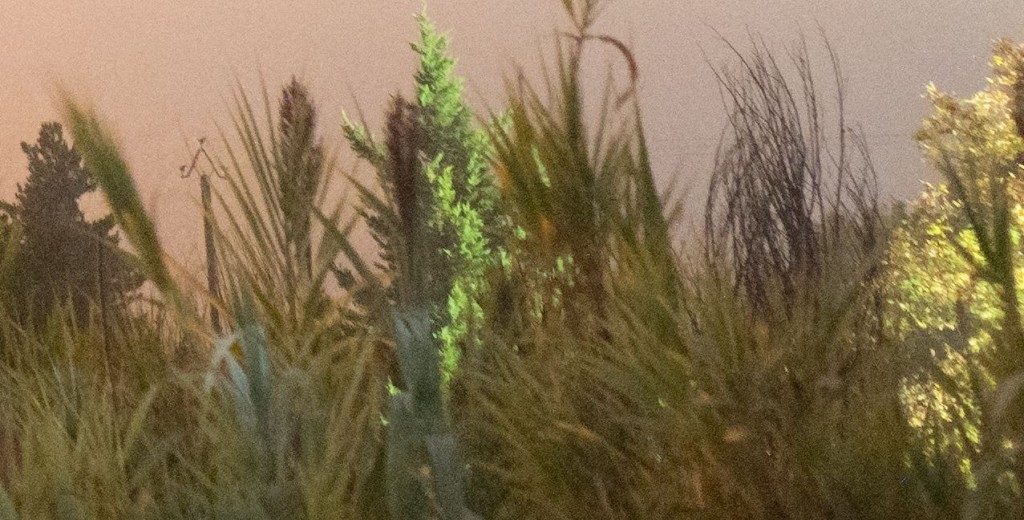 At higher light levels, I’d lie if I said there is a lot to write about. See a typical direct comparison, below. 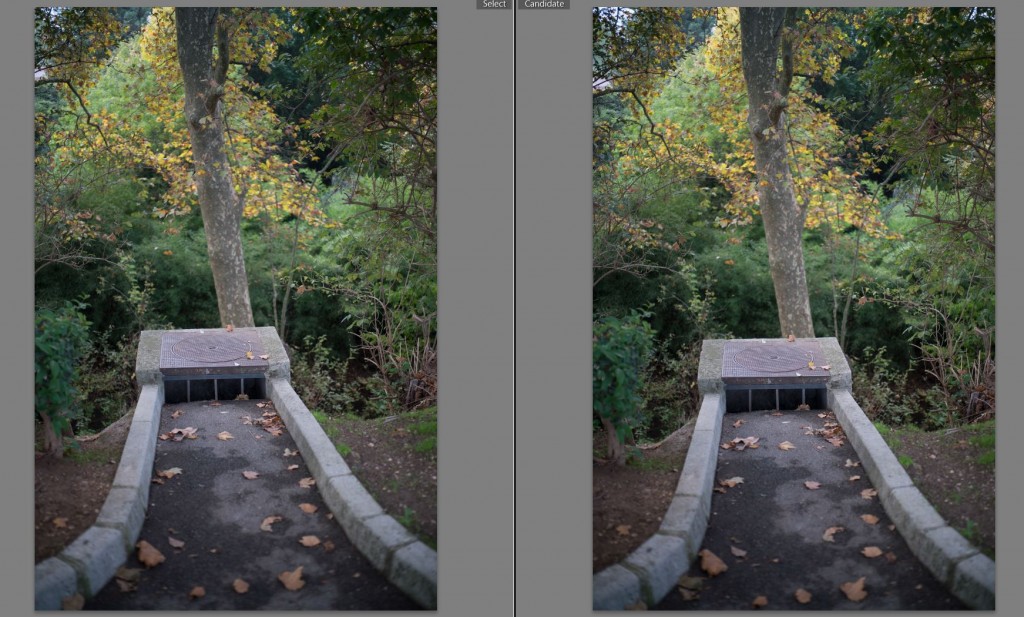 If you click above, you’ll see very slightly greater contrast on the right (compressed). The strong jpeg compression of the screen grab doesn’t help much. In the photograph below, the compressed version shows noticeably higher contrast (brighter highlights) on the tree trunk. 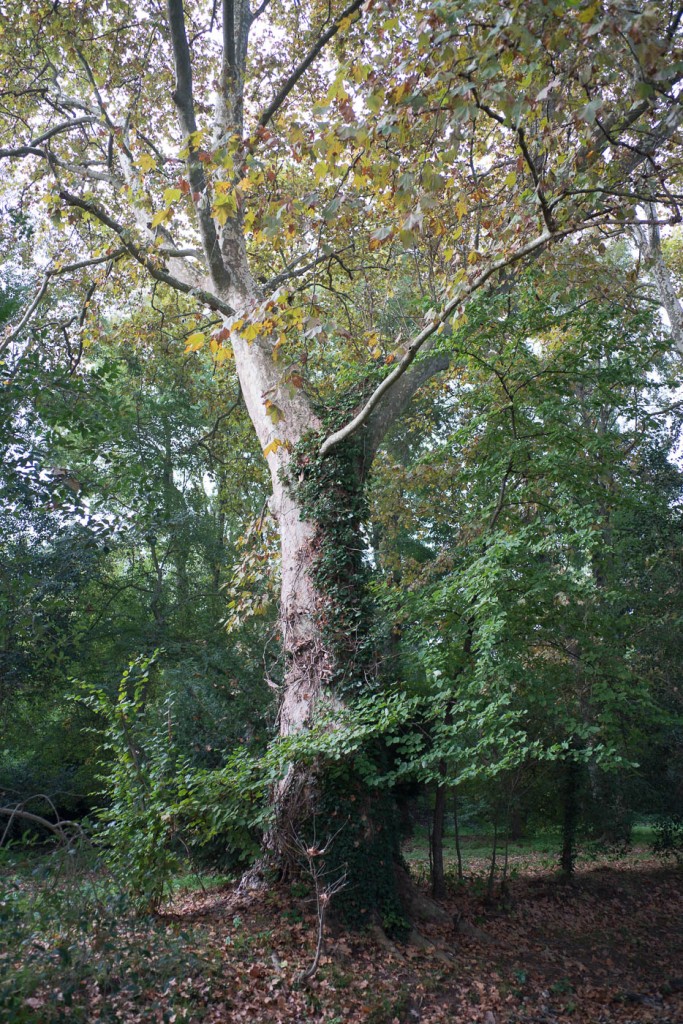 What this tells me is that the uncompressed version has slightly higher dynamic range (+0.3 EV ?).

All this being highly speculative, here’s the DS plan. 4 contributors have agreed to make compressed / uncompressed comparisons on a certain number of their favourite subjects and report. We’ll be publishing a collective article sometime later this week with more definitive conclusions and recommendations in a broad range of use cases.

In the mean time, here’s another sample of what this mean machine can do. Compressed or not, this is one sweet deal of a camera. 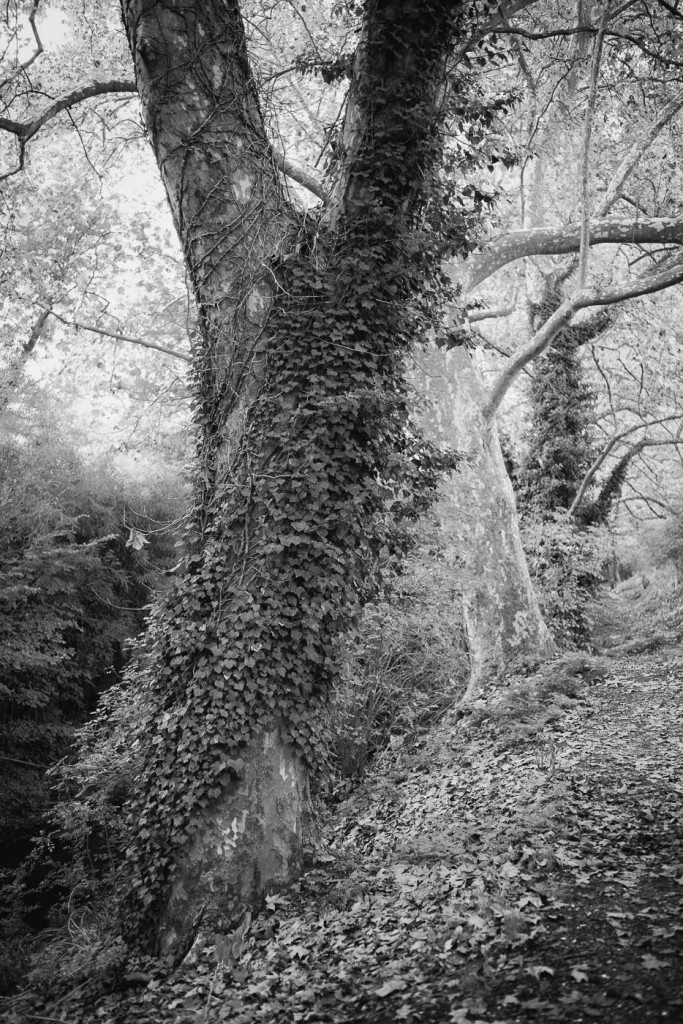 NEW: Signup for DearSusan’s new tutorial on lens testing in the field. 7 aberrations explained plus tips on how to test for them and how to fix their effects in post-processing. It’s totally free and totally awesome 😉