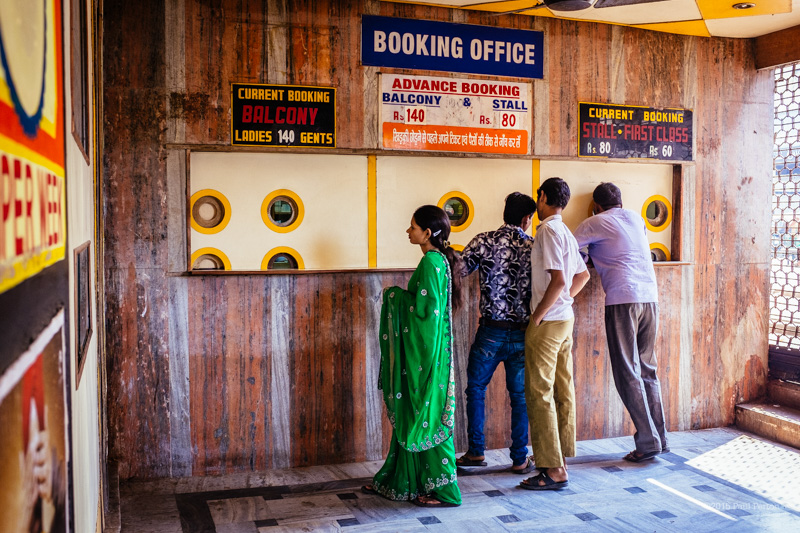 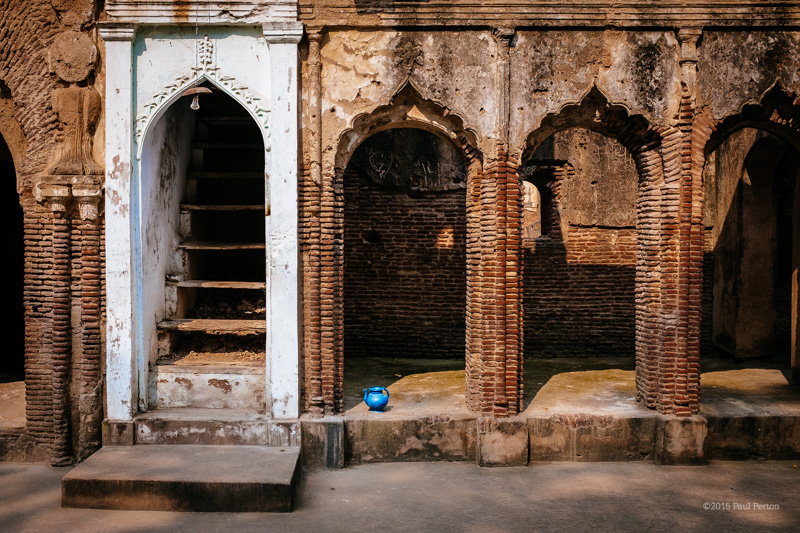 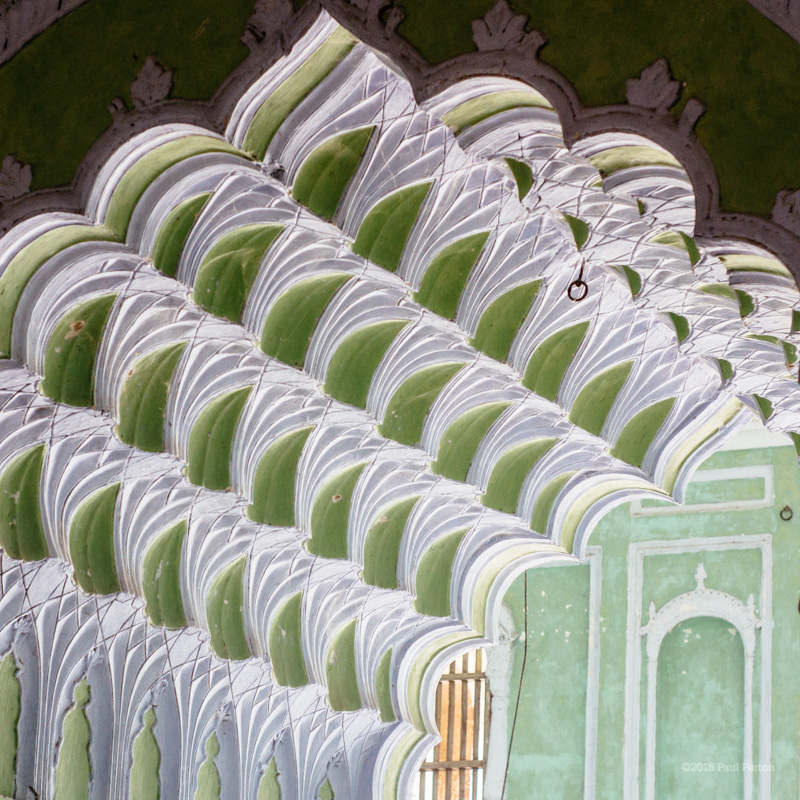 The asthmatic high note tooting of Kenny G has accompanied our breakfasts and the lone dinner we’ve eaten in the hotel. Definitely not my choice as it makes me want to slash my wrists, but millions around the world are attracted to his vanilla cocktail style of jazz. Meanwhile, the food is pure India, curries of various types with local breads (puri, roti and chapattis) and just enough concession to the differences between the meals of the day to ensure that everything on offer isn’t essentially identical.

This is Lucknow, capital of Uttar Pradesh. Two days in and we’ve seen the temples, mosques and imambaras, walked the streets and witnessed the unsurprising opulence of the private schools and (predictably) the high living of the state’s administrators and politicians. Our itinerary has run out for now. 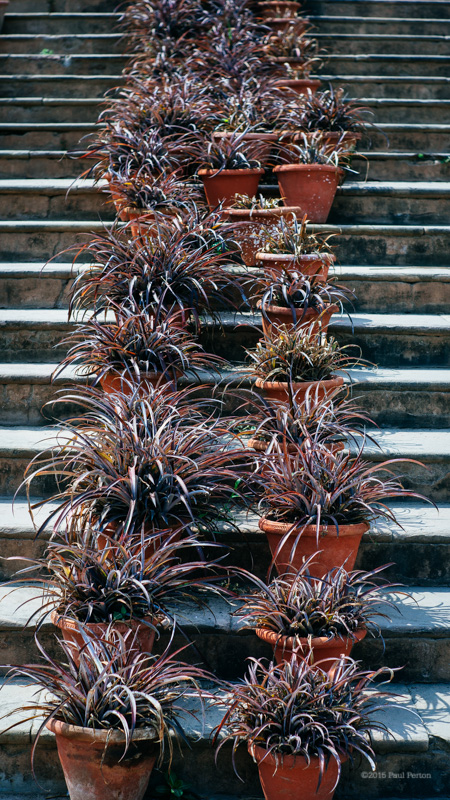 Tomorrow, we leave for Agra, home of the Taj Mahal and hopefully, the welcome of our family; our son and his girlfriend, daughter and her husband are due to arrive from London/Delhi a couple of hours before our train brings us from Lucknow. But, before all that, we’ve the best part of a day to idle and re-charge our batteries, after the last week’s hectic gallop across just a small part of this vast continent.

Lucknow has proved to be the most western – if you could call it that – of the cities we’ve seen so far. It’s main thoroughfare Hazrat Ganj, is lined with old-style shops, thronging with clothing outlets, cell service providers and an aged cinema. It’s all a bit reassuringly familiar.

Then, we discovered the first McDonalds and KFC we’d seen since arriving. They’re around the corner from our hotel in a new shopping mall complex. Doubtless, we’ll wander past later en route to dinner somewhere and press our noses agains the glass, just to make sure they are still as we rememberised them*. 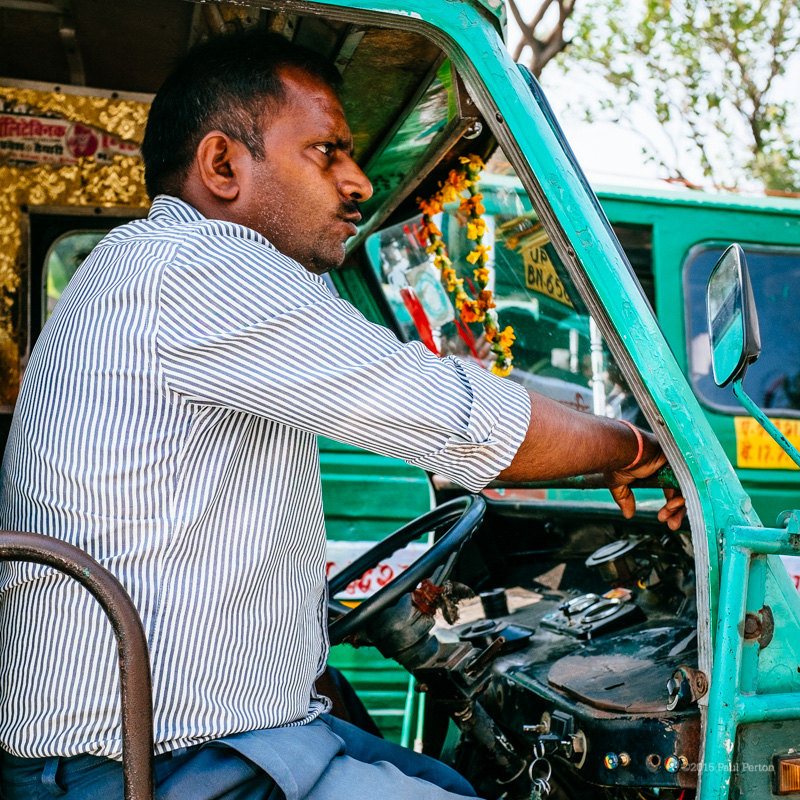 Last evening, we found the Royal Café, noted on Trip Advisor as a “splurge”. Don’t know about that, Mrs P’s lamb biryani and my Afghani chicken were excellent and with a special lassi each, certainly didn’t break the bank.

We returned to the Royal this morning. Having ventured out in the morning’s searing heat, a couple of kilometres in, a cold coffee with cream seemed like an excellent idea.

Our experience of this unique beverage came at the Indian Coffee House in Kolkata, where we devoured a brace each. Essentially, chilled – no ice remember(!) – coffee mixed with chilled milk with sugar syrup and cream spooned in, then stirred.

Not content with such simple luxury, the Royal added a large blob of coffee ice cream, studded with chunks of dark chocolate. We managed two of those too. 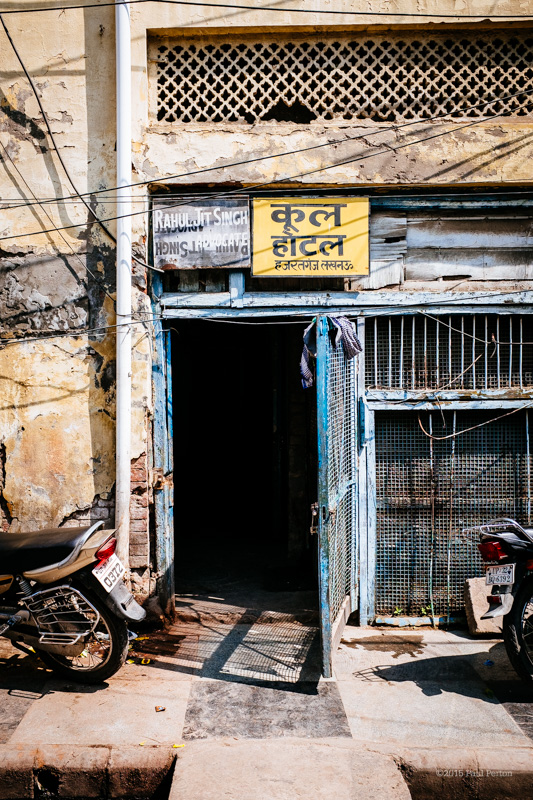 * Later on our evening dinner run, we stopped at MickeyDees – largely to answer our own question; do they really sell burgers made with beef in this frantically religious country? Simple answer; no. Move along, there’s nothing else to see. 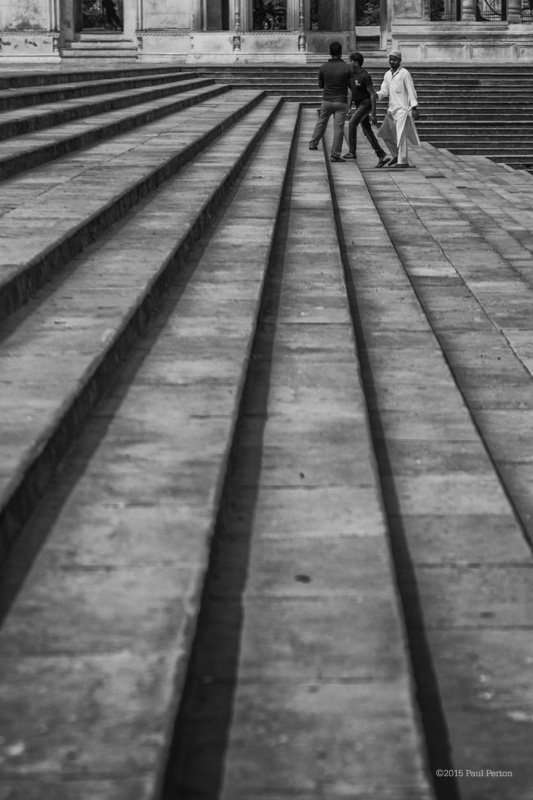 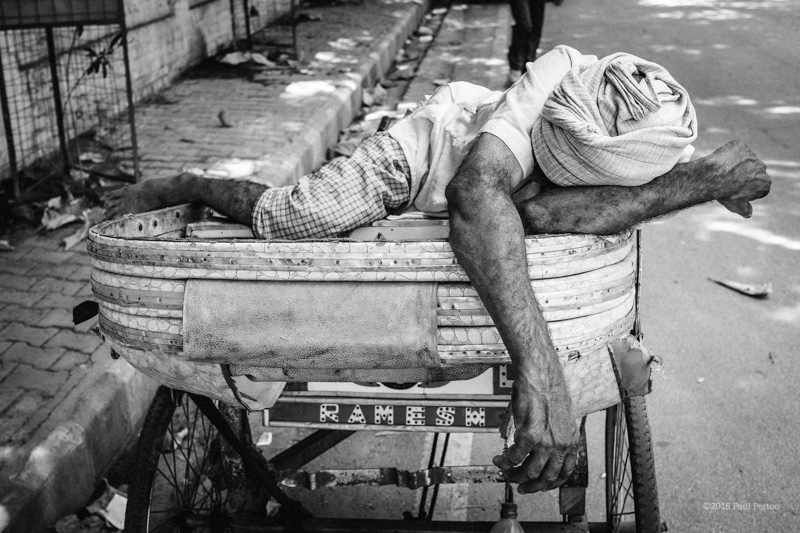 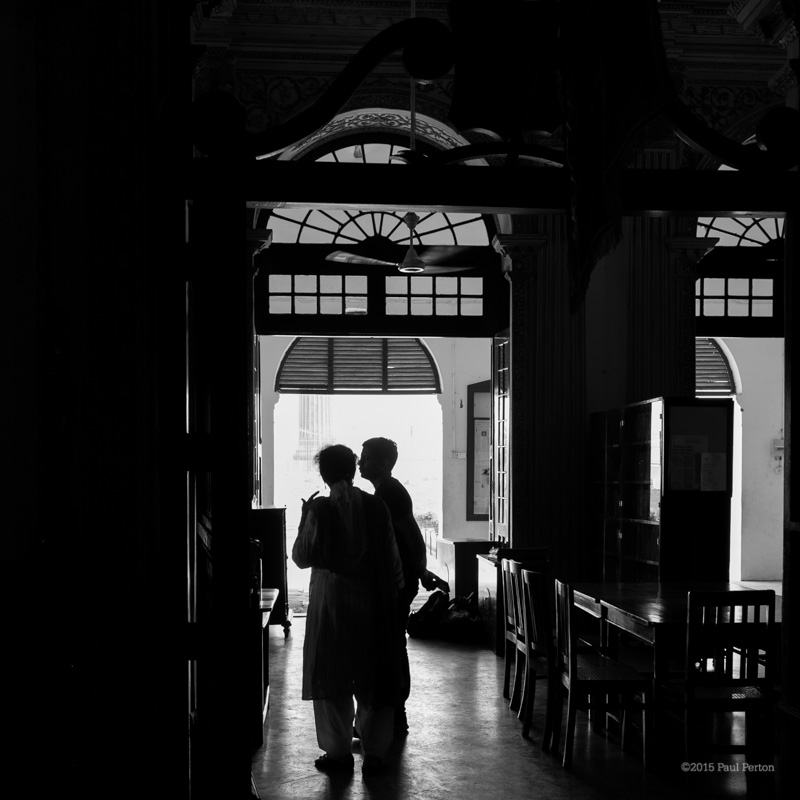 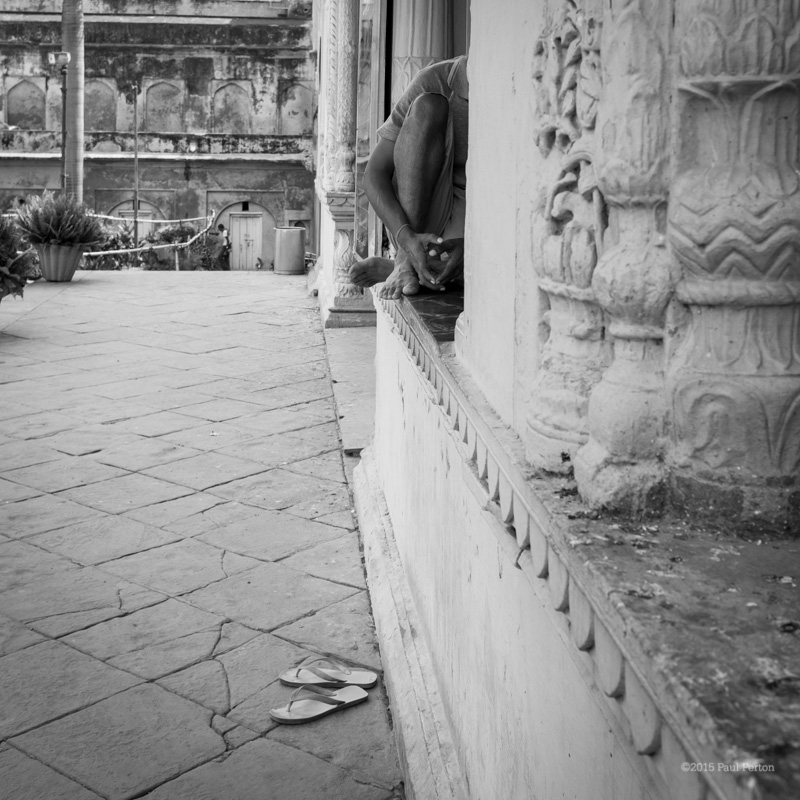 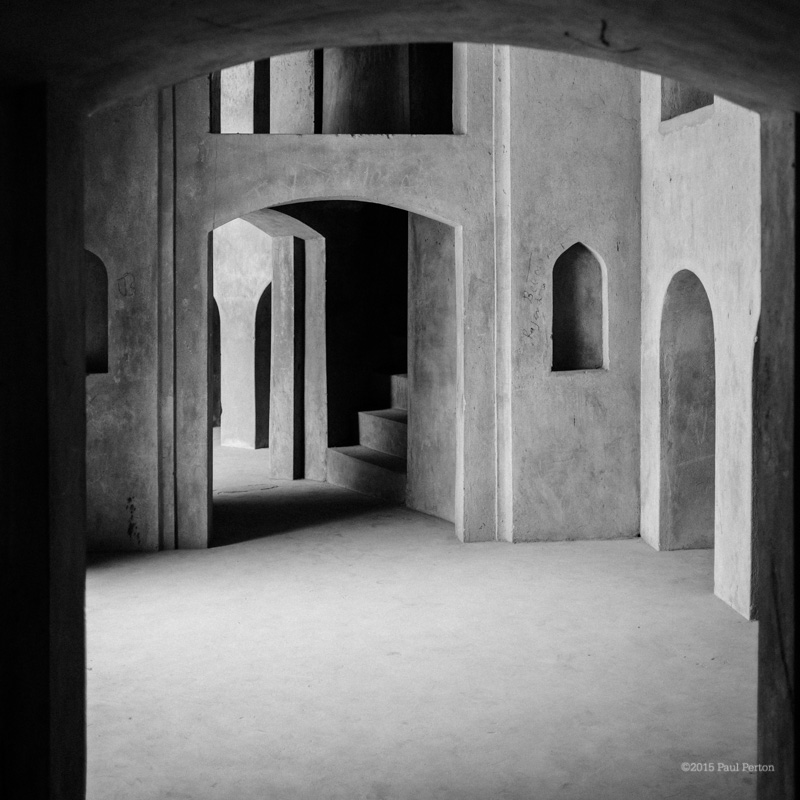