#412. Hiking the Faroe Islands with a Sony A7rII

This is a guest post by Bob Hamilton, who has been roaming the Faroe Islands with his Sony A7rII and favorite lenses in the context of a long-term project that I find fascinating. Thanks Bob ! 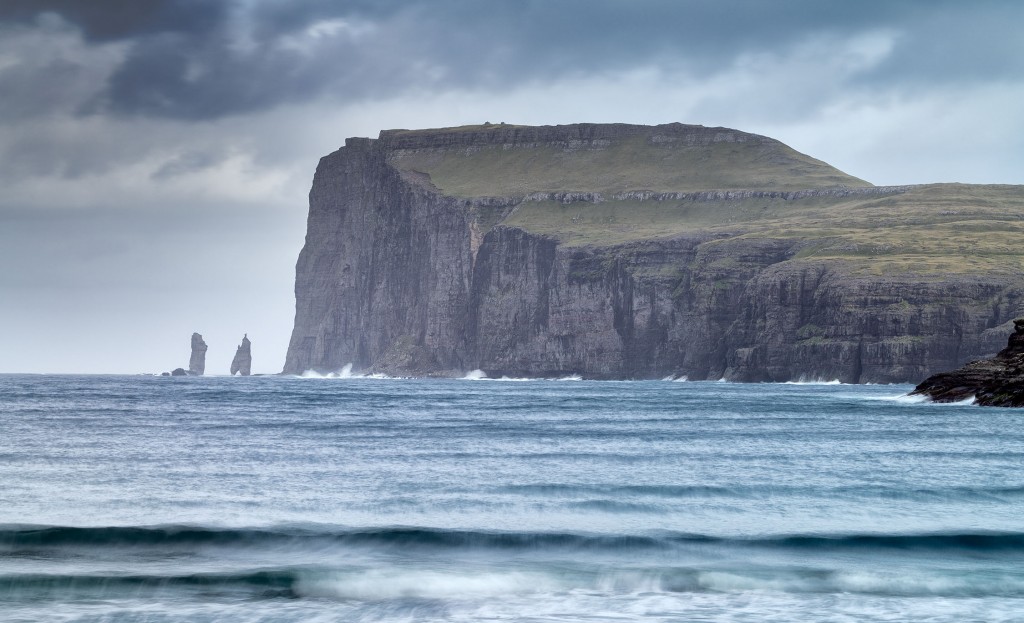 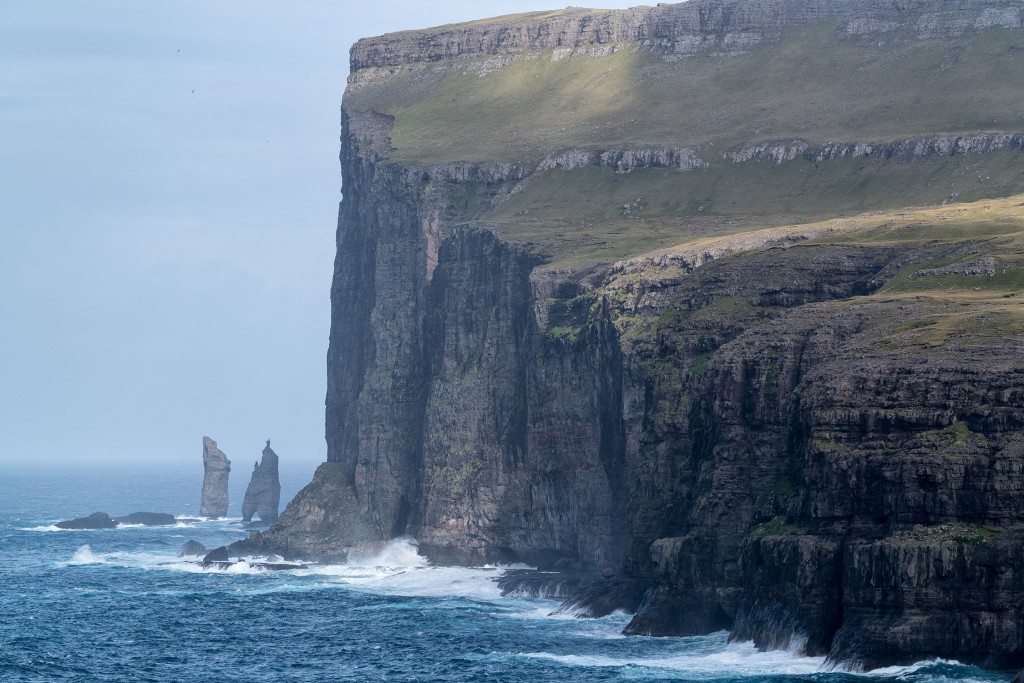 The long-term photographic project on which I’m working covers the islands of north west Europe and, specifically, those islands both originally inhabited by the Norsemen or colonised by them. The geographical scope of the project runs from Cumbria in England, through the west coast of Ireland and Scotland, through the Orkney and Shetland Isles, on to Fair Isle and the Faroe Islands, north to Iceland and back east to the islands of Arctic Norway. 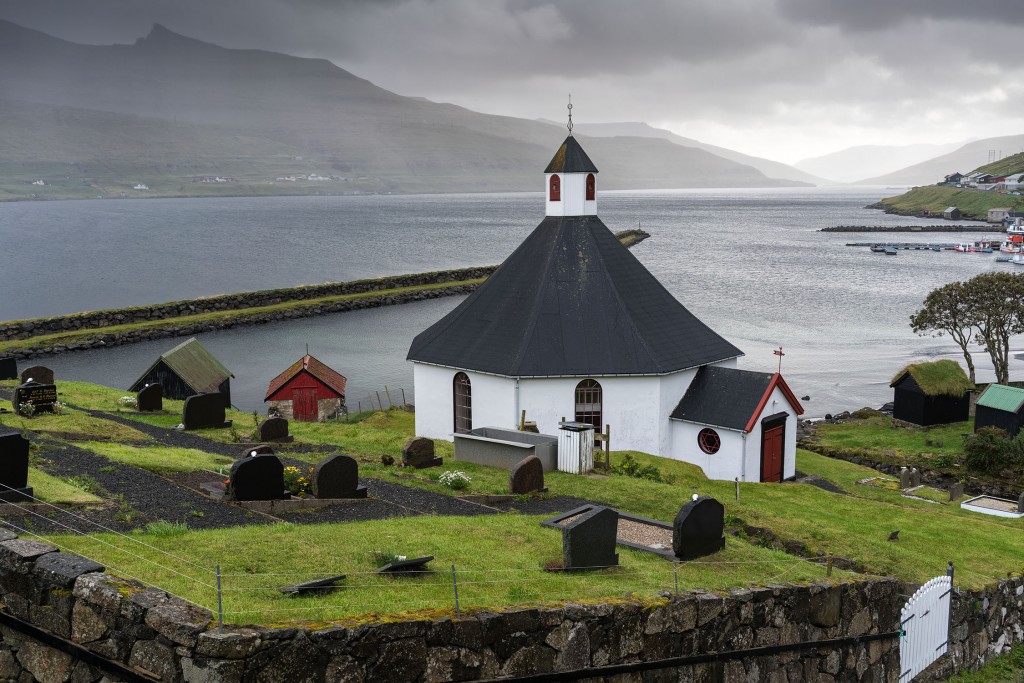 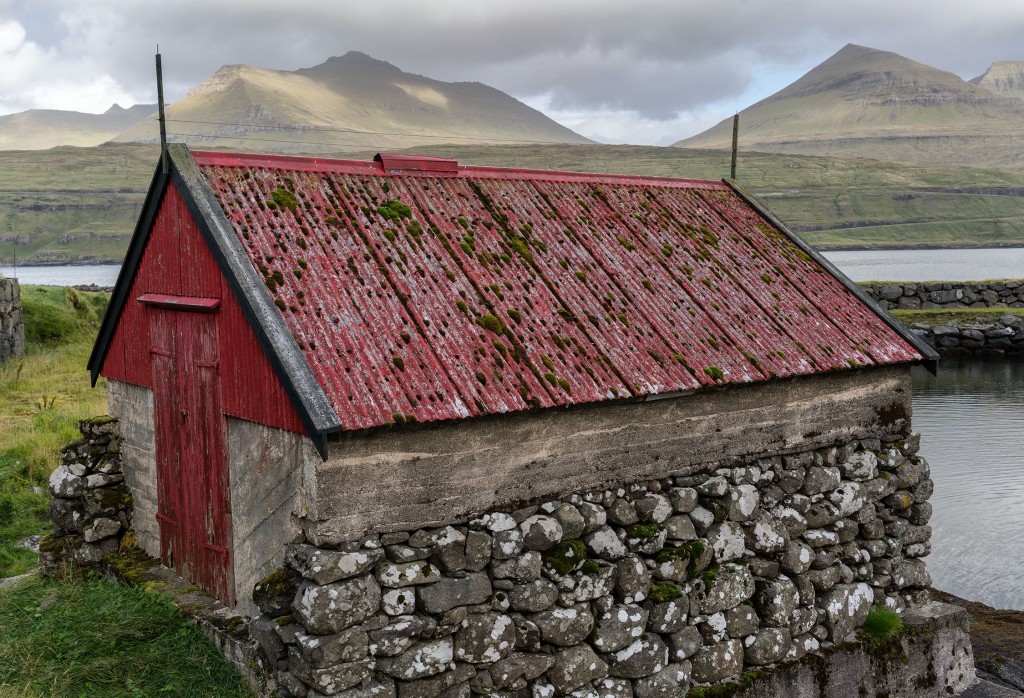 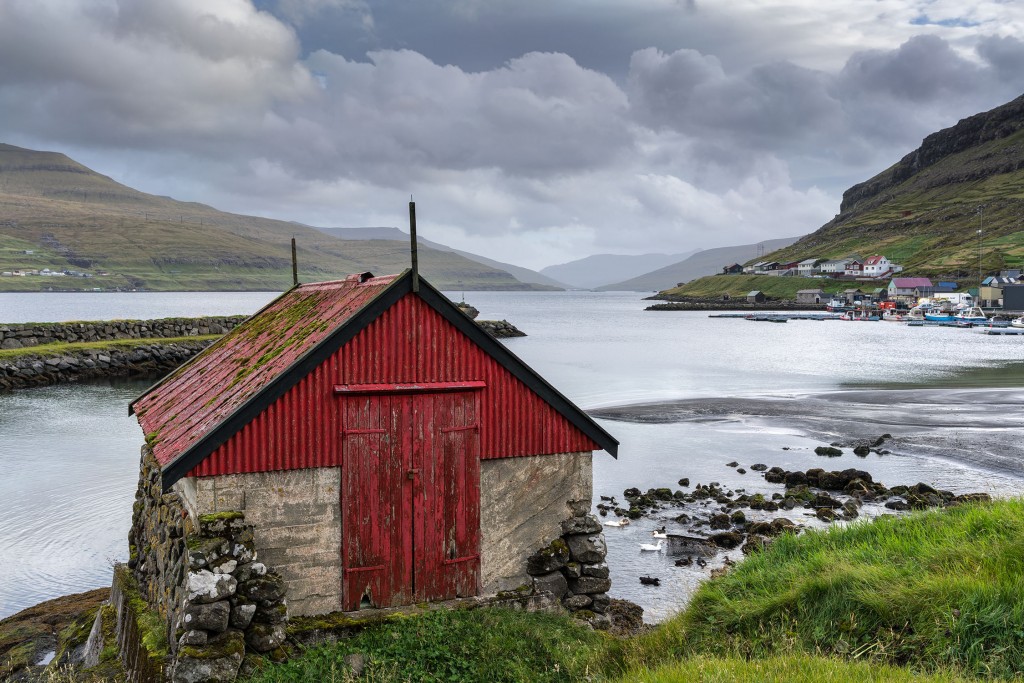 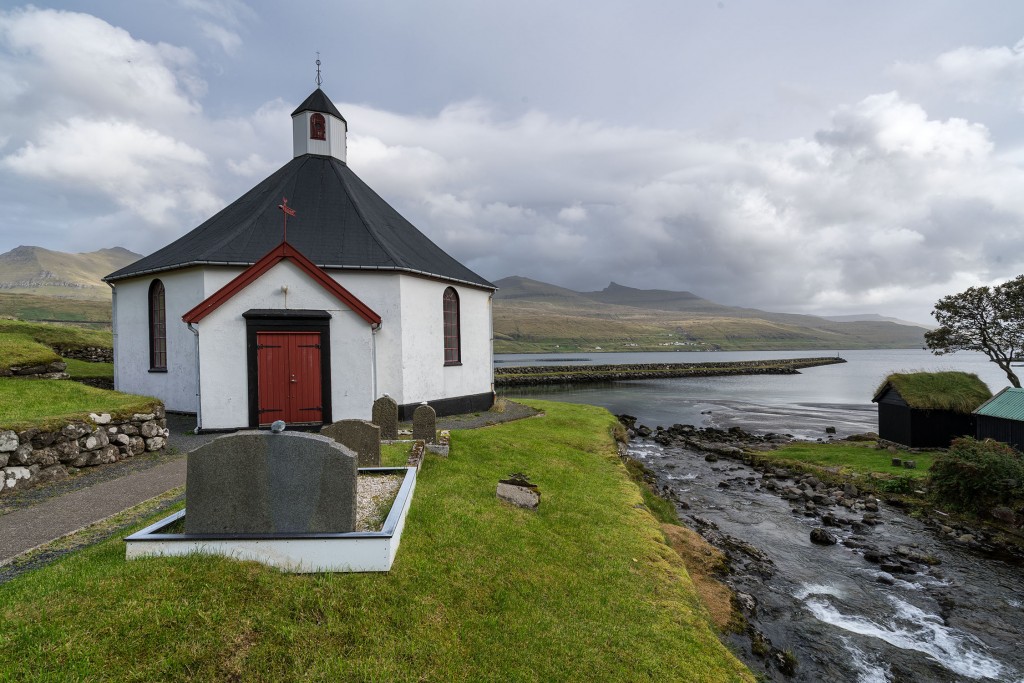 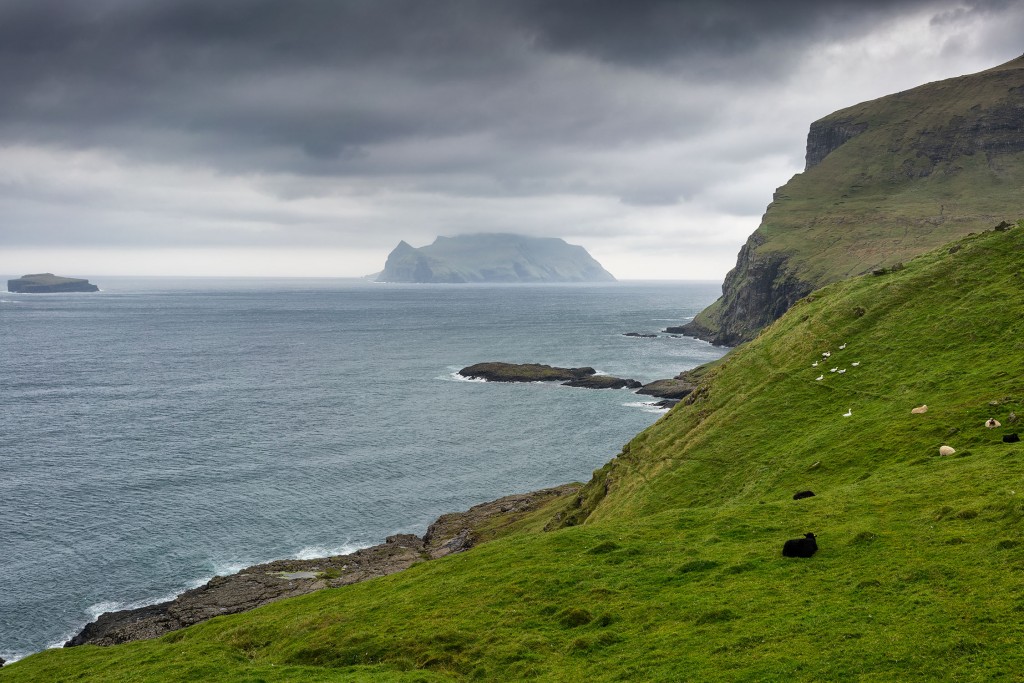 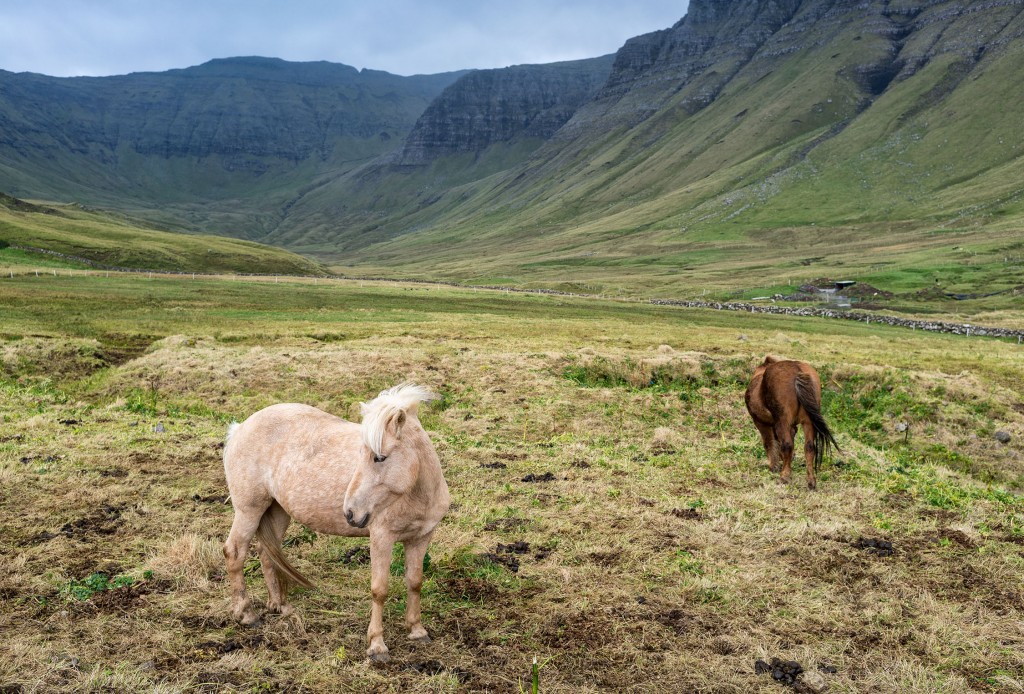 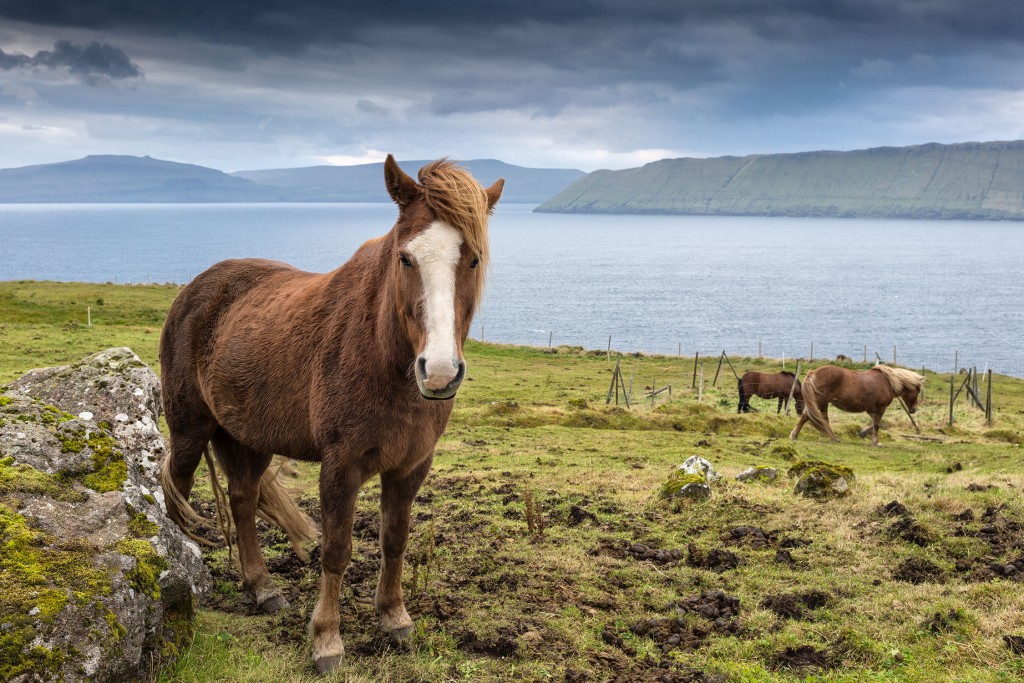 However, investigation reveals that the first inhabitants of the Faroes were reputedly Irish, hermit monks and that a meaningful element of the female line in the populations of both the Faroes and Iceland is the result of female slaves taken there from Ireland and Scotland by the marauding, plundering Vikings. 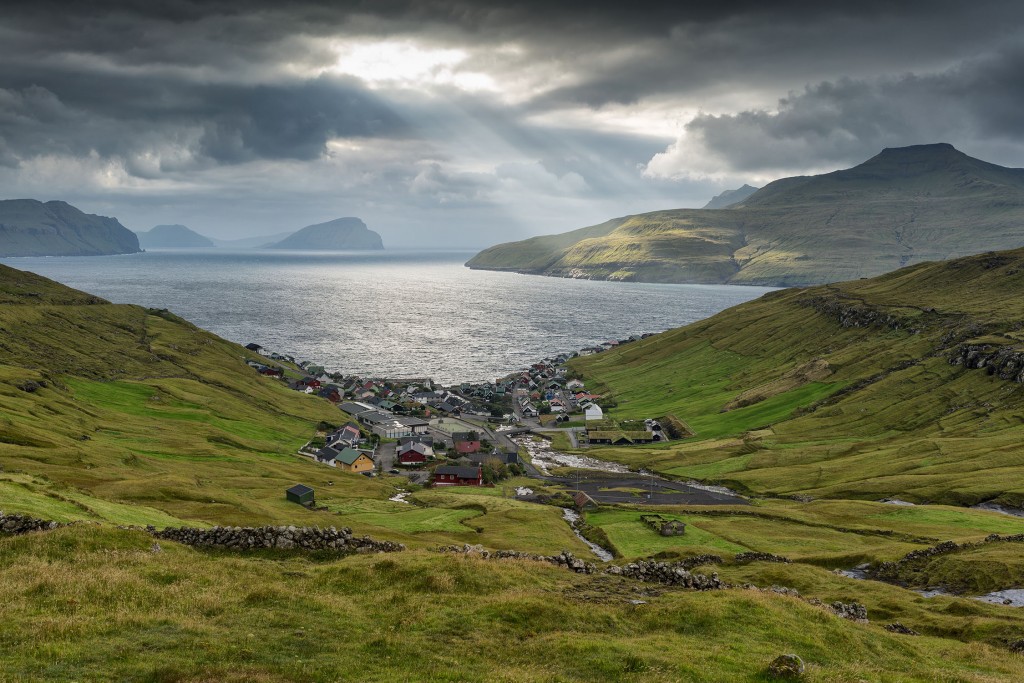 Looking over the hamlet of Kvivik to the islands of Vagar, Hestur and Koltur (c) Bob Hamilton 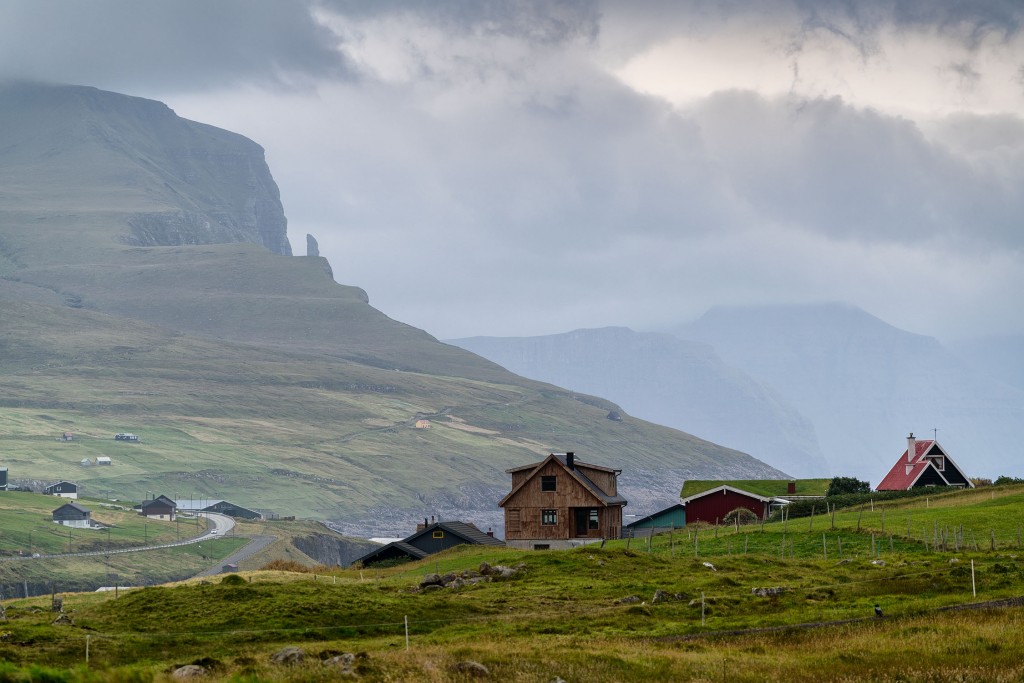 It’s a very long-term project which I would like to have published at some point –  I still have to photographically visit Orkney, Shetlands and Fair Isle and, obviously, return to other islands already visited to improve my portfolio.

It’s a project I may very well not complete but the fun’s in the journey, not the arrival! 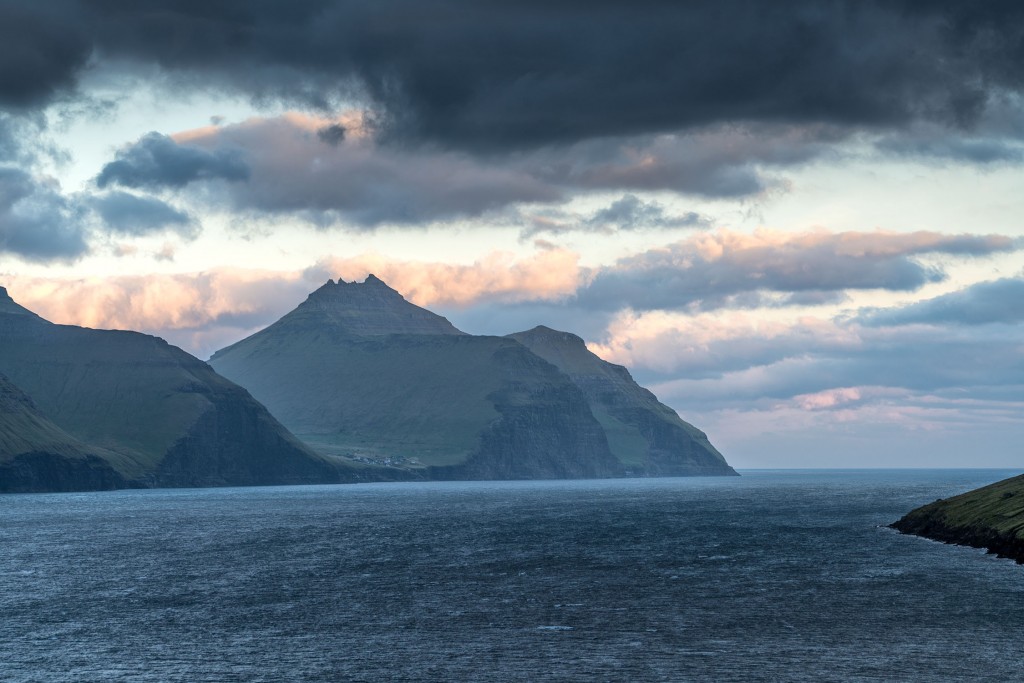 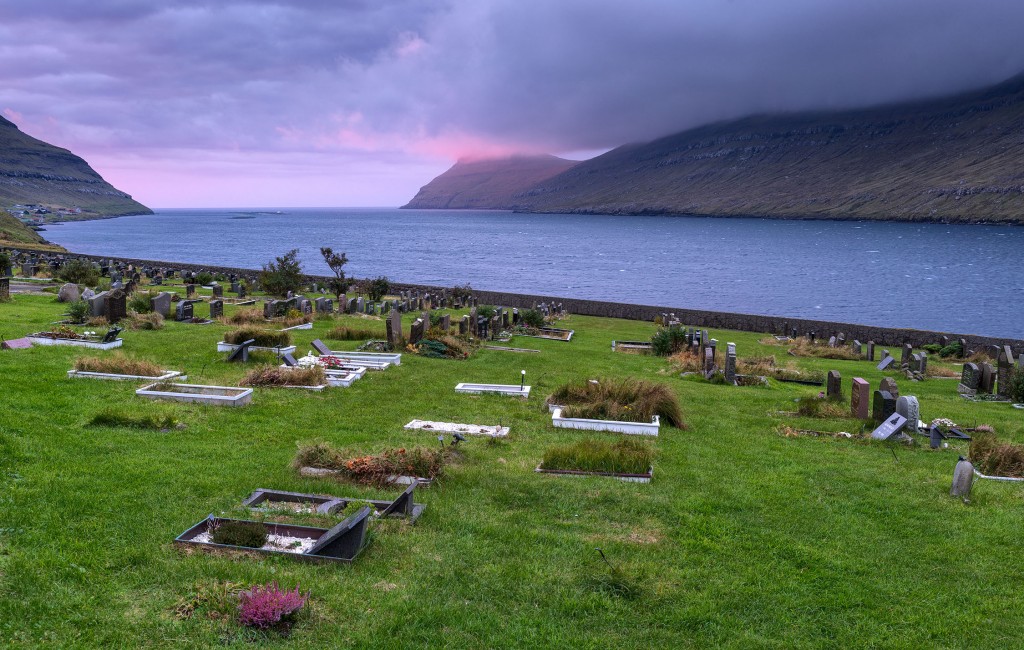 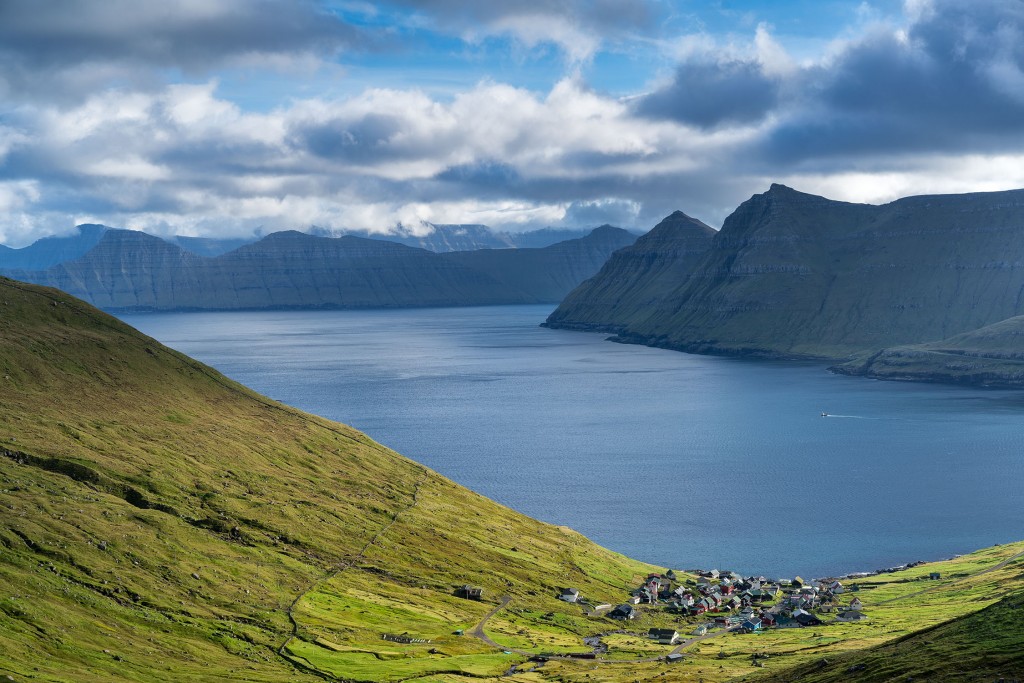 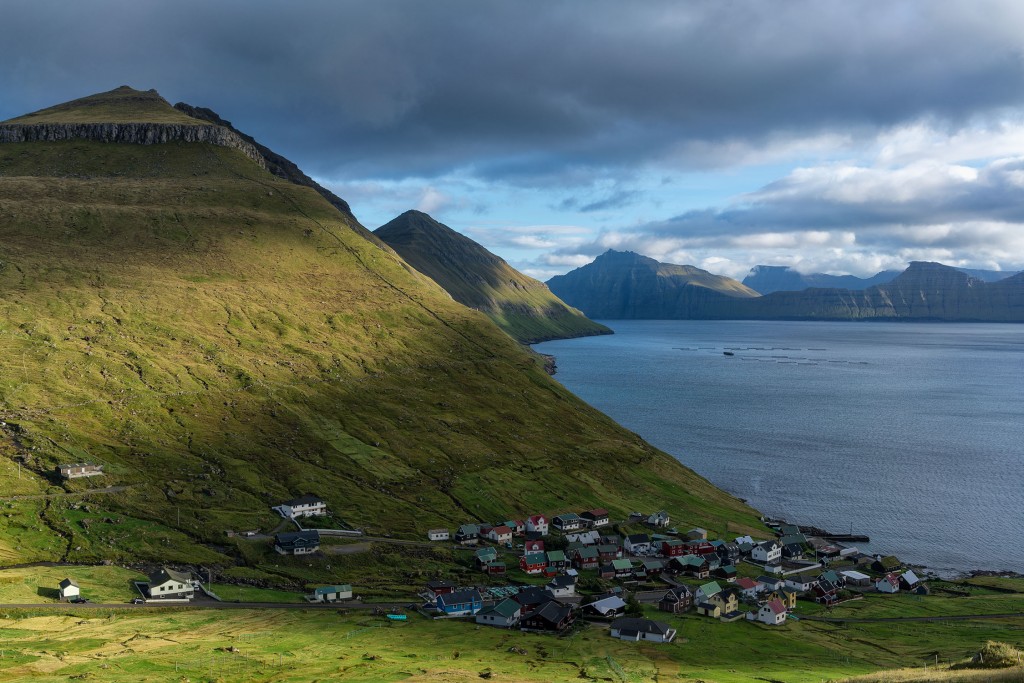 For the most part, weather ranged from sublime mornings to awful afternoons which would put a wet winter weekend in Oban to shame!

But the camera and the 35mm Loxia, in particular, performed admirably – the perfect travel combination. 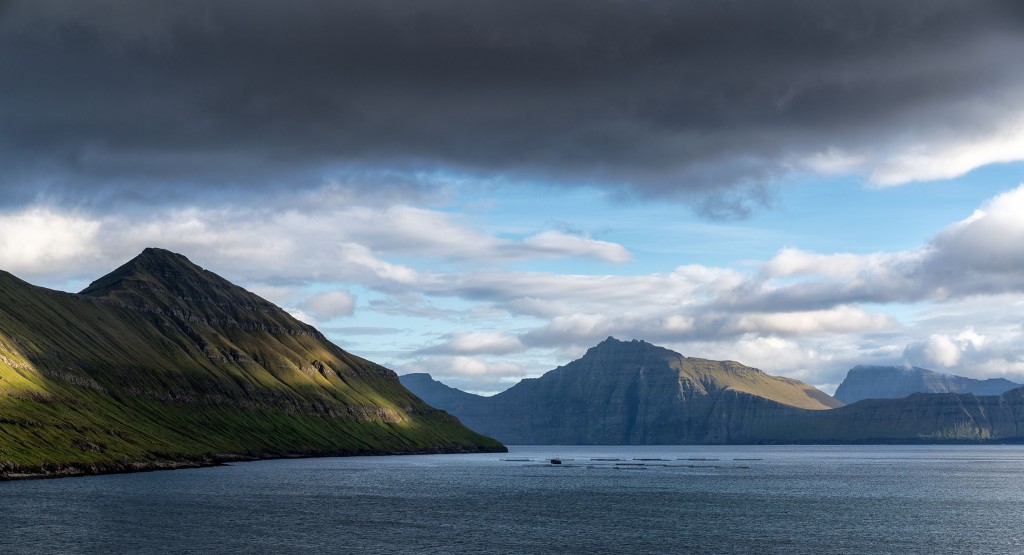 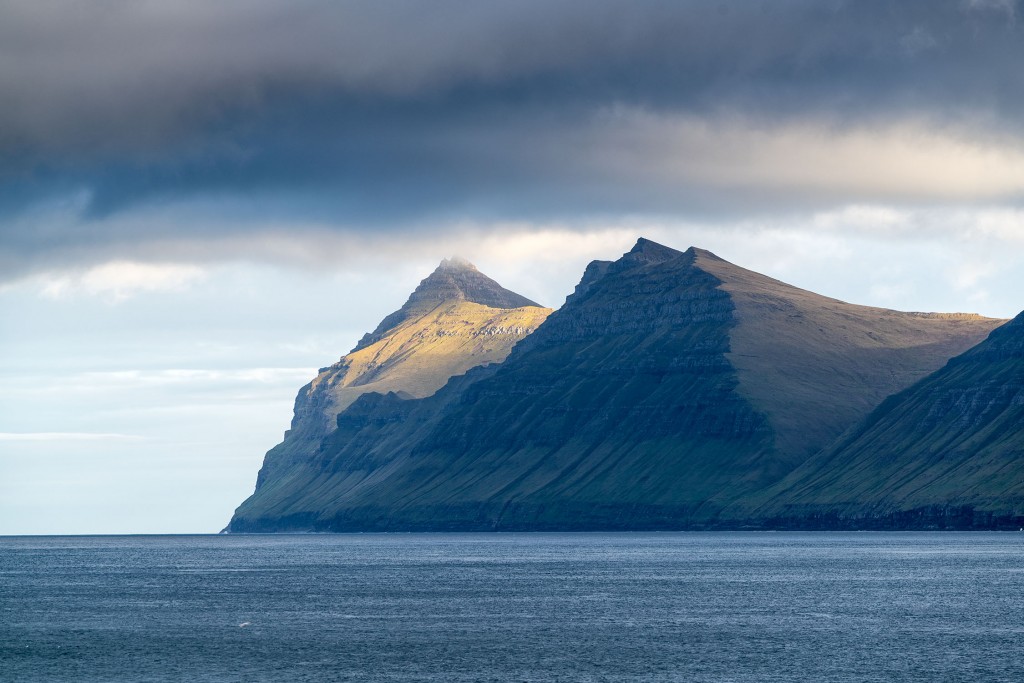 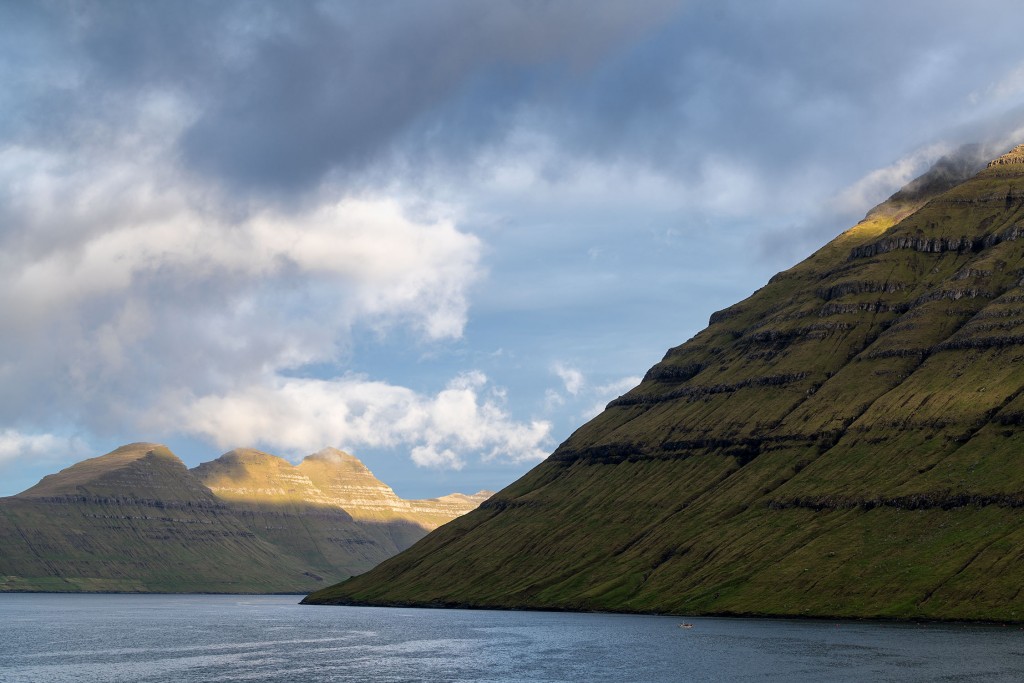 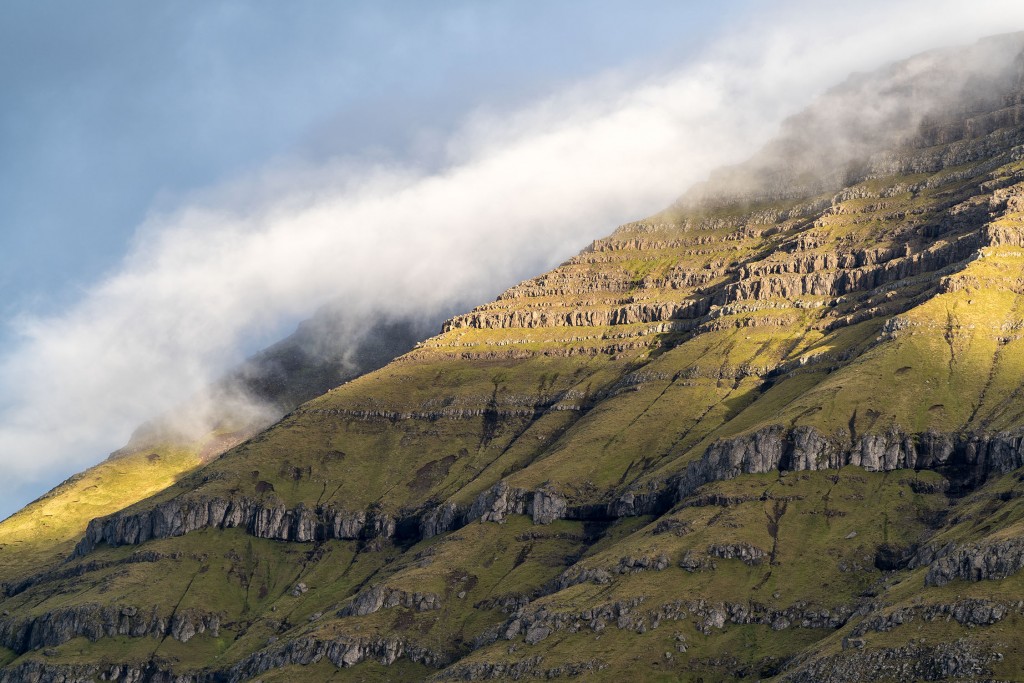 The Bones of the Land, Sudur a Nakki, Kunoy (c) Bob Hamilton 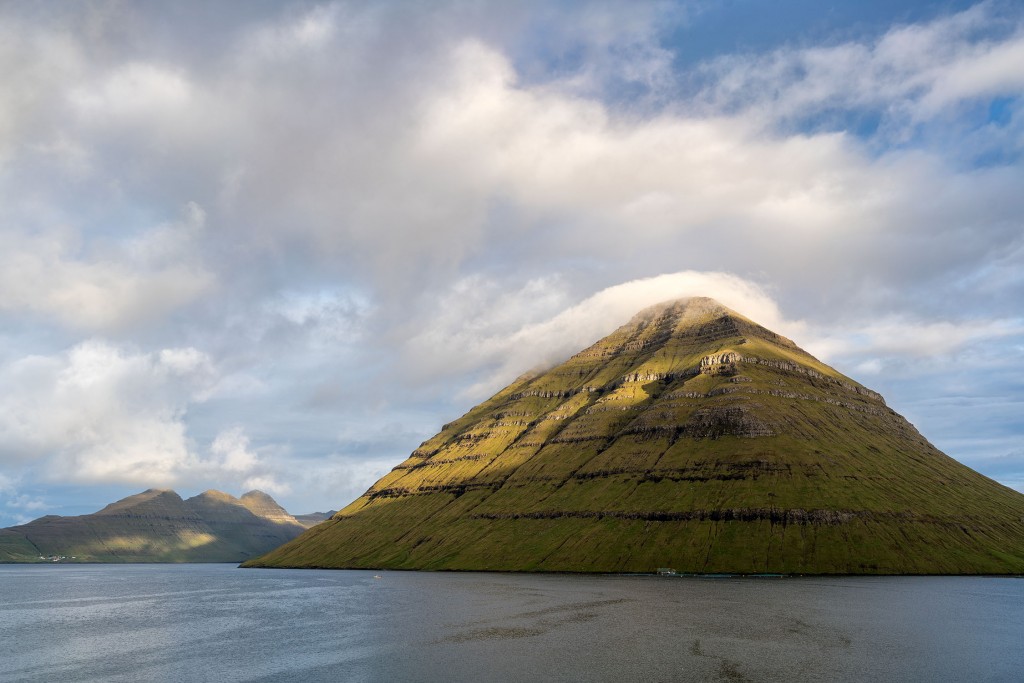 First Light on Sudur a Nakki, Kunoy, with Kalsoy in the distance (c) Bob Hamilton

The trip had a few little surprises in store. Every hamlet here has what looks to be superb football facilities and the hamlet of Eidi is no exception. This is a nation which spares no cash for the well-being of its youngsters. I haven’t seen a fitter looking bunch of teenagers in all of my travels. 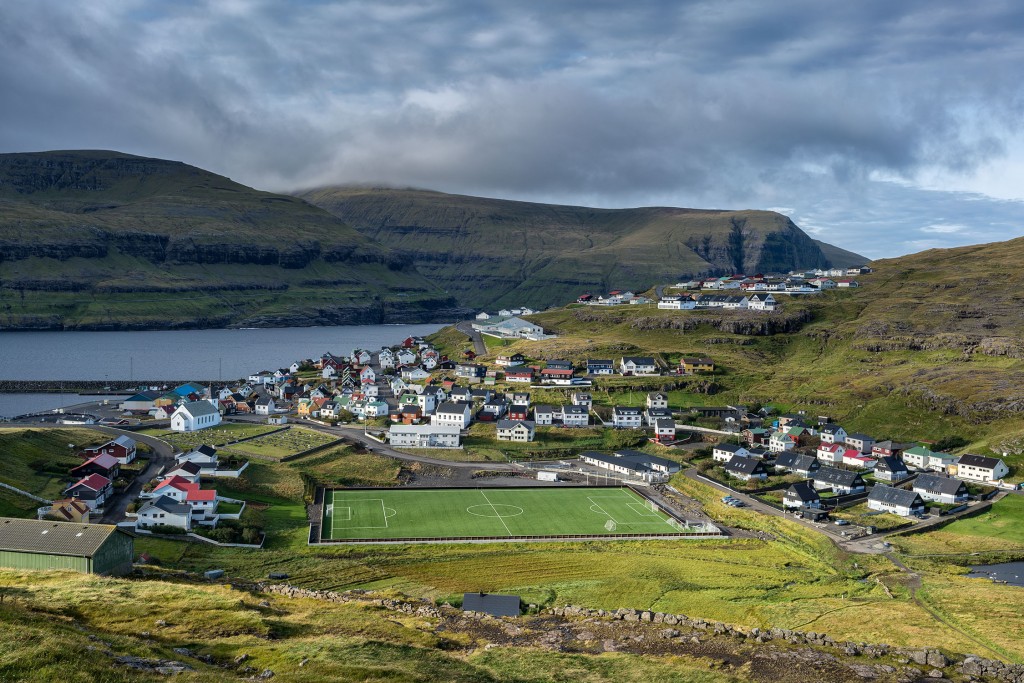