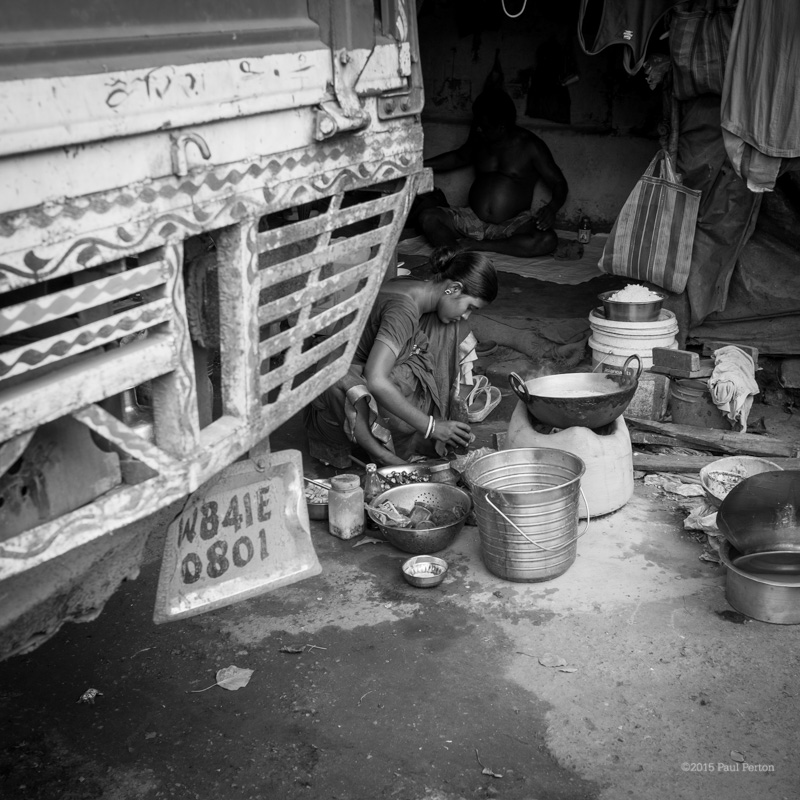 Note to self 1: when your weather app tells you it’s 35C outside, with a “feels like” temperature of 45C, it’s best not to go for a walk. Especially, if your testosterone ends up encouraging you to walk 7 kilometres through Kolkata’s endless throngs.

Note to self 2: if you’re going to be willing to empty your body of most of its essential fluids via your skin, do it on a day that isn’t a religious holiday and the bloody bars aren’t closed.

I think most of the city had a good stare (and giggle) at me as I stottered past, Fuji in hand, sopping wet and trailing what felt like a slick of perspiration, wishing the while for several tots of gin flowed seductively over an iceberg and complimented with a bucket of ice-cold tonic. As this was a religious holiday, that wasn’t to be, but fortunately, there was beer in our room’s fridge, which went magnificently with my post-cold-shower chill and half an hour in front of the air conditioner. 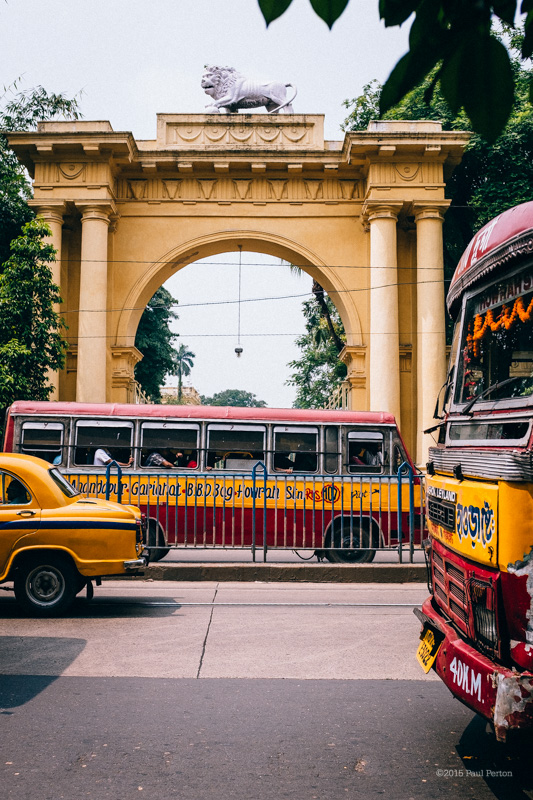 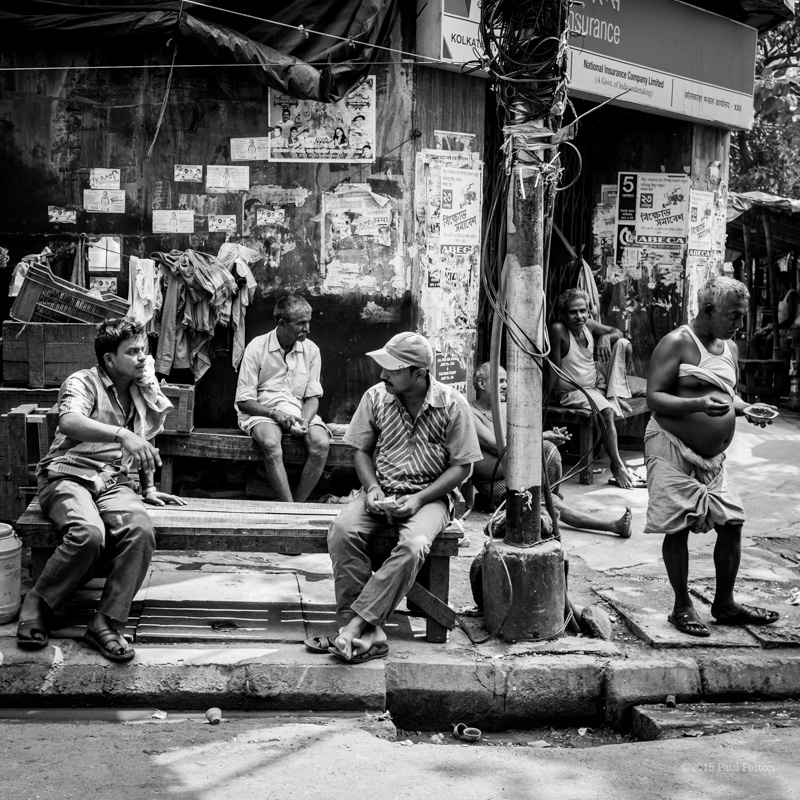 The beer’s long gone and now it’s hosing with rain. For those of you fortunate enough to have lived in Jozi (Johannesburg), this kind of rain is nothing new, just to be avoided. For those who haven’t, it’s been biblical, with lightning, thunder and rain coming down like steel re-enforcing rods. 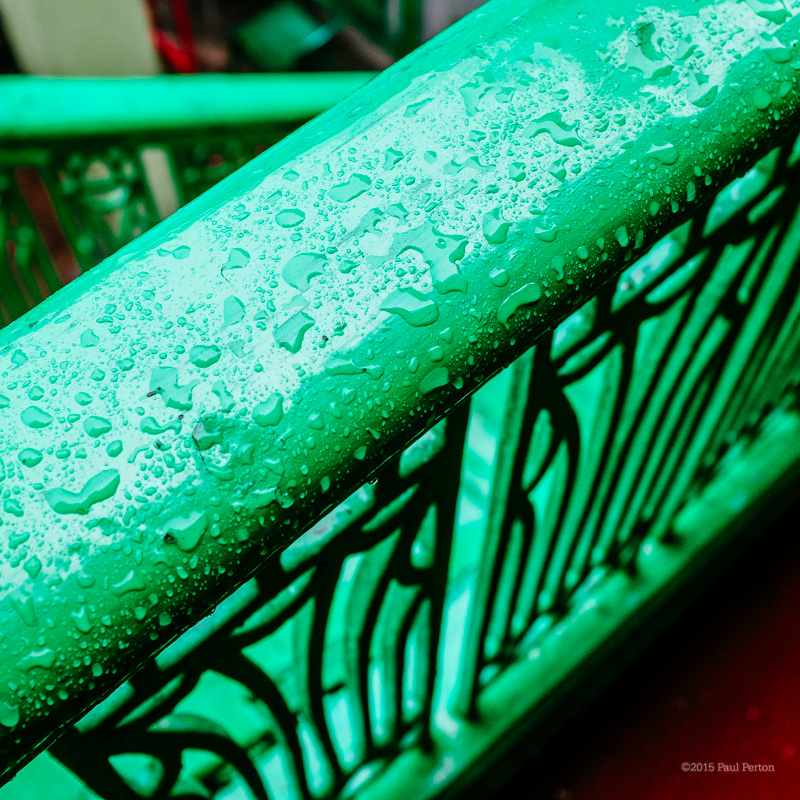 End of the storm

The Kolkatans are unperturbed, their trade continues whatever the weather. For so many of them, hand-to-mouth is the only way – don’t sell, or beg enough and there will be nothing to eat this evening and possibly nowhere to sleep either. 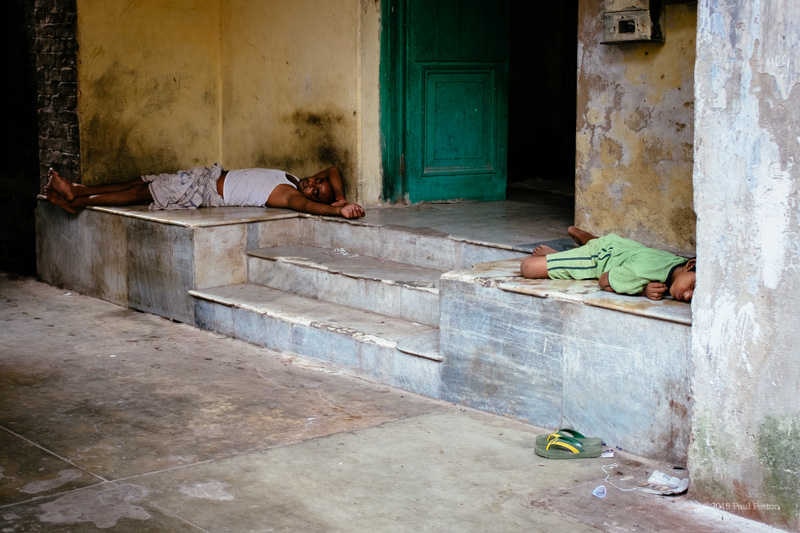 It’s a tough existence and the evidence, like the people, is everywhere. I did quite a lot of research and reading prior to leaving home and while feeling reasonably well prepared, nothing could have made the assault on my senses easier. 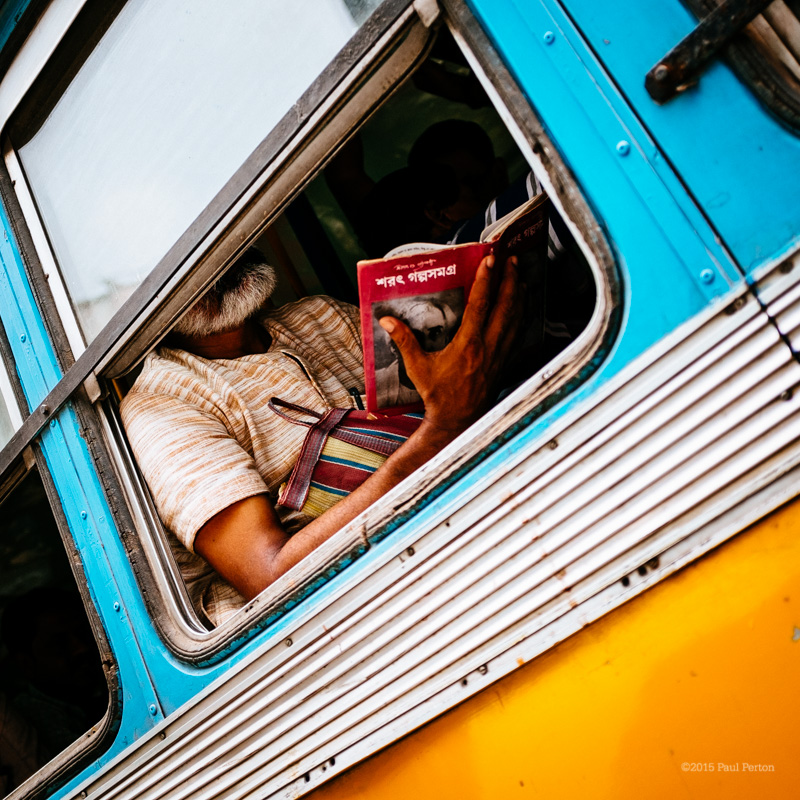 Photographically, it’s heaven and hell. There’s more than enough to keep you and your camera occupied for as long as you choose to stay. The downside is just how much you are prepared to tolerate and just how prurient you feel about the extremes of poverty on display; do you really want to head home with thousands of images of people sleeping on the streets, washing in public, performing their bodily functions and eating their every morsel under your lens’ remorseless eye?

I’ll confess to some curiosity, but that very quickly ran out.

While here, I had hoped to collect the material for an InSight: Kolkata, but this is a city which won’t be ordered, has few highs and way too many lows. After humanity’s extremes and decaying century old buildings, there isn’t much else to photograph. 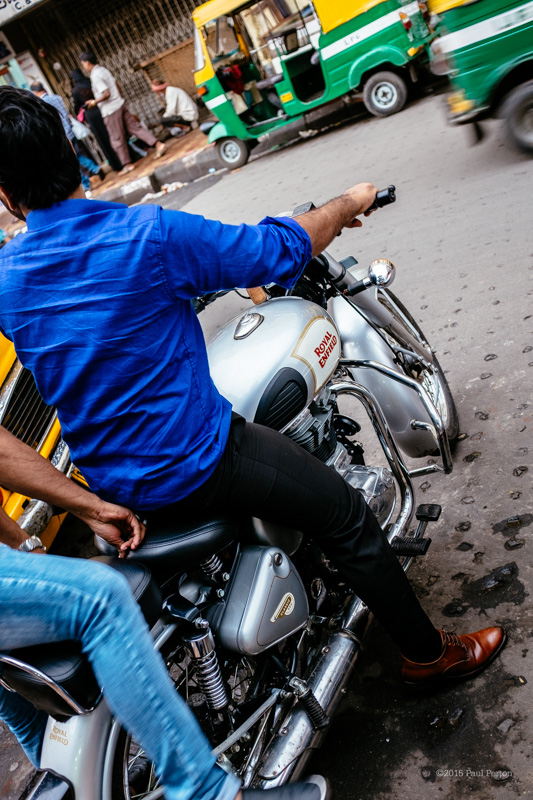 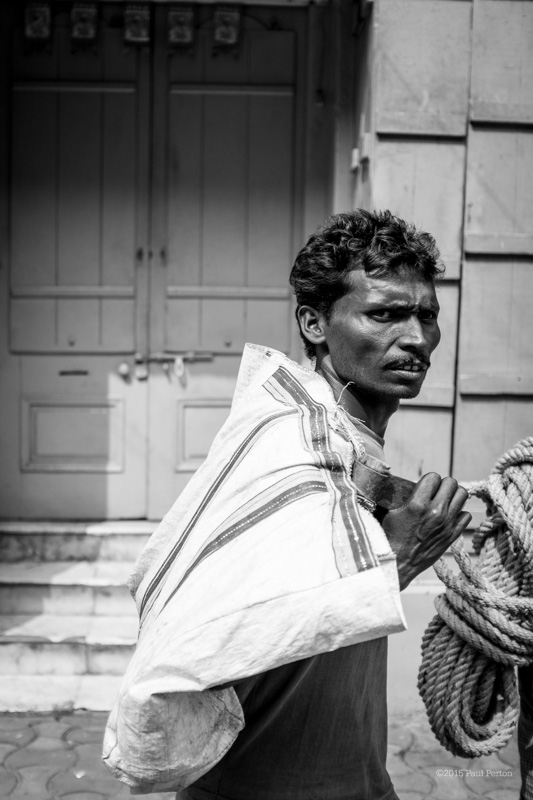 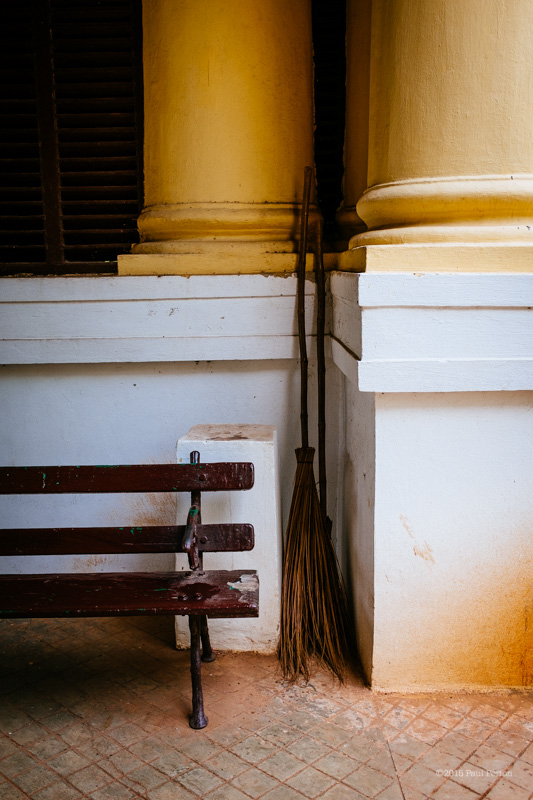 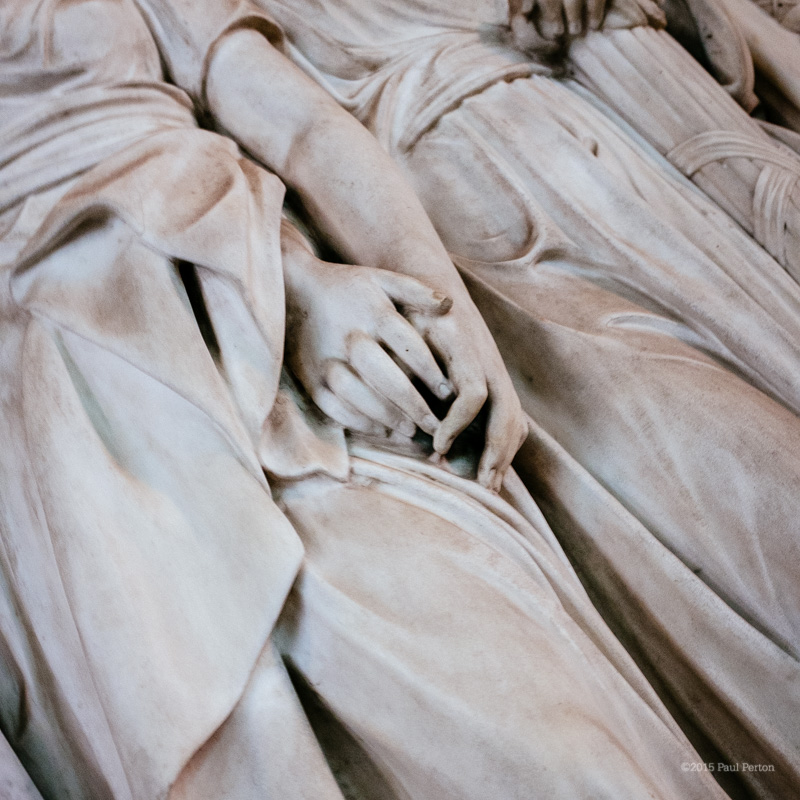 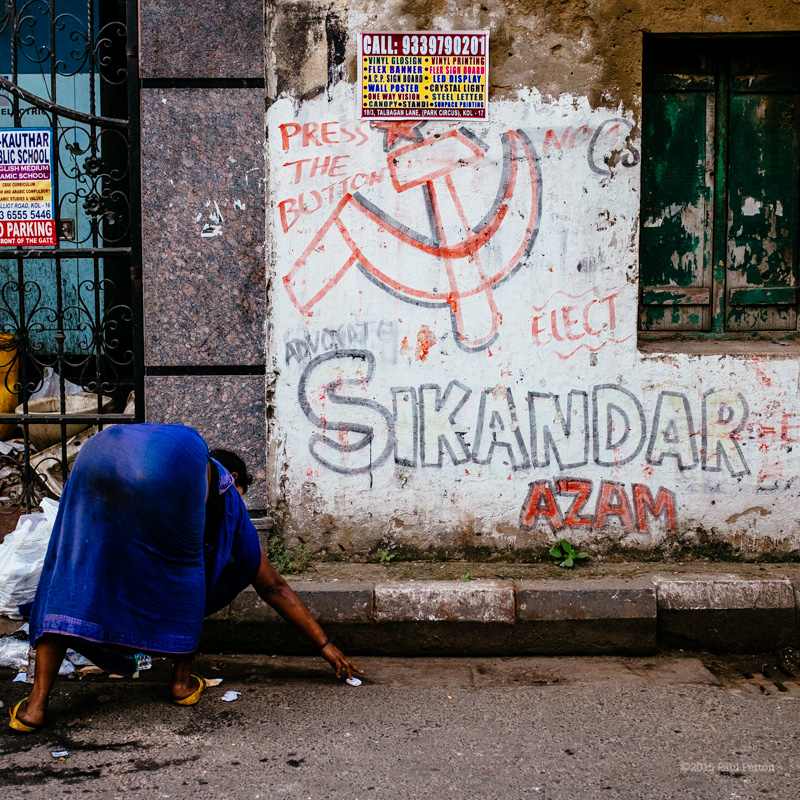 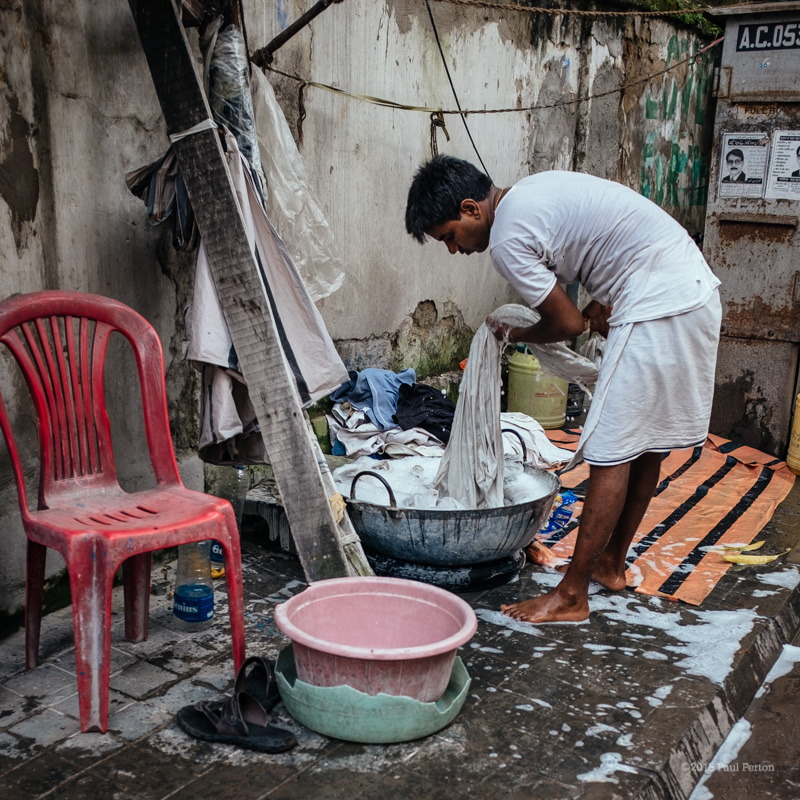 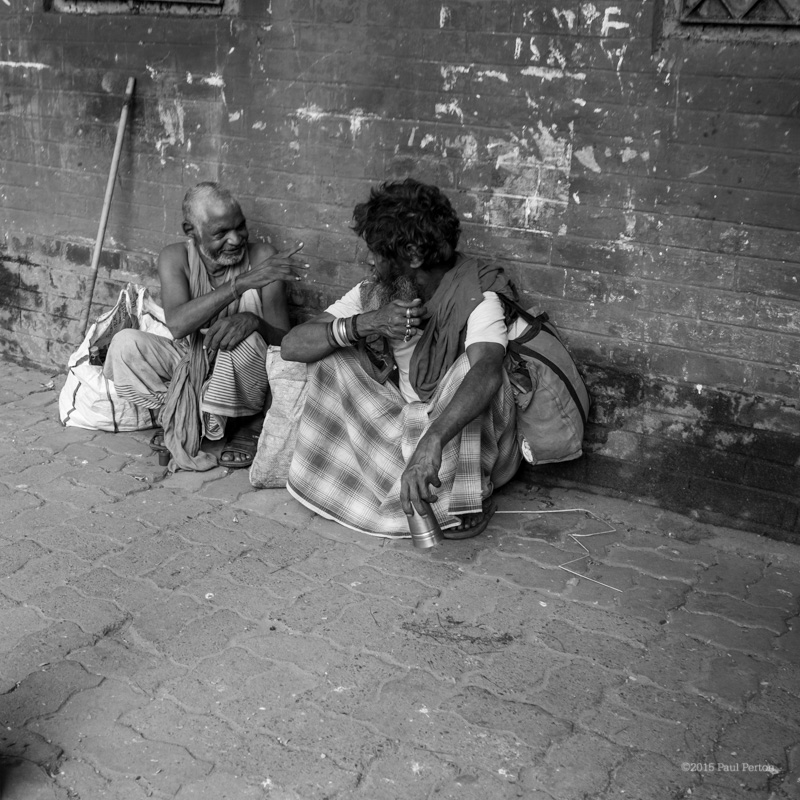 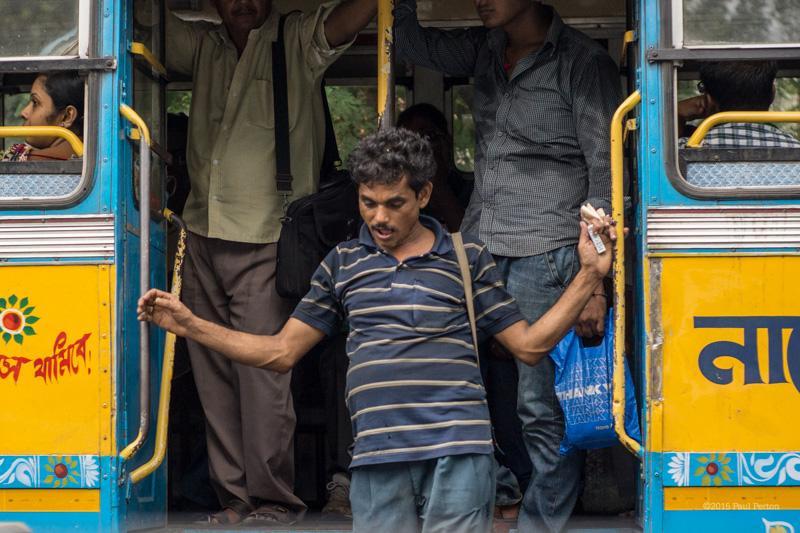