Error #404. Zeiss and Leica not found. Try Monet instead (a photo essay in Giverny) 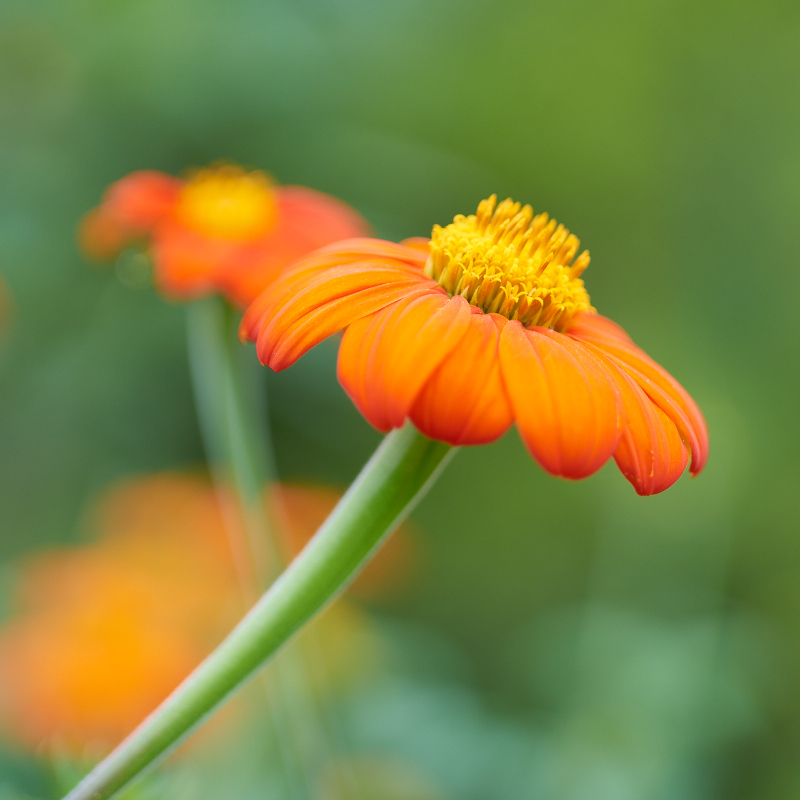 Cryptic title isn’t it? Well, I thought after much gear, a post without a single brand name would be a good idea. Although you could say that Monet, the Impressionist who put his name to some of the world’s most expensive paintings today, has become a global brand.

You can get acquainted with Monet in many ways. Museums, books, online resources. But one way is closer to his essence than any other. Later in life, when his paintings made him well-to-do, he lived in a large house some 50mi. West of the Paris metropolis, in a tiny but quaint village called Giverny. And he had 2 gardens created for him. One right next to his house, the other one a few tens of yards away, around a pond. Both of these gardens are the theme for many of his works. 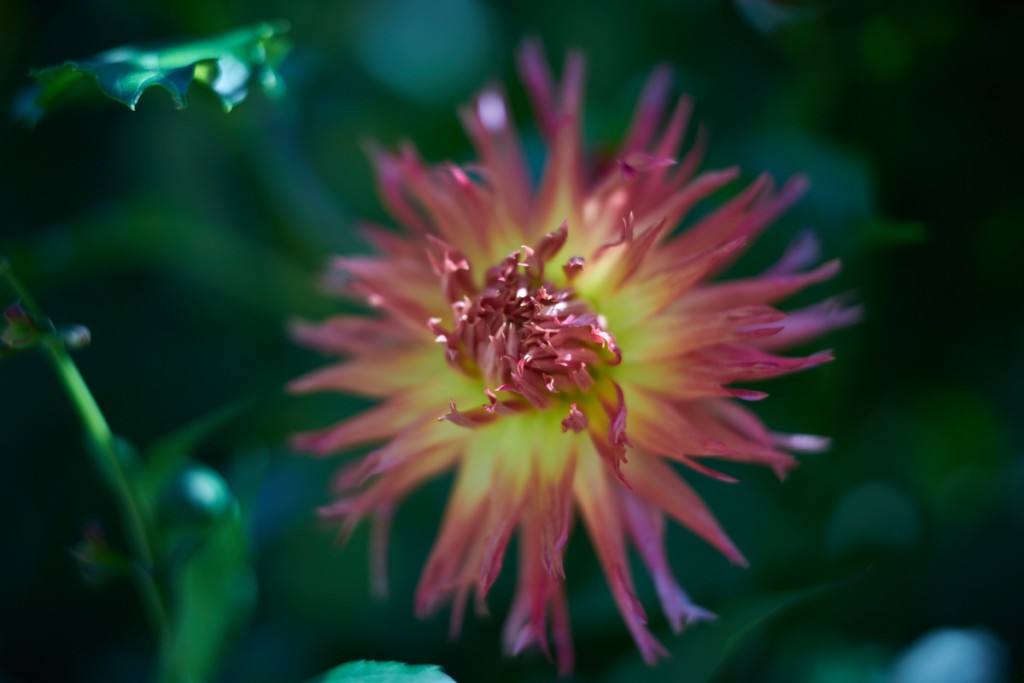 Today, visiting Giverny is both heaven and hell. Heaven because the flowers and gardens are gorgeous, breathtaking even, in a country not known for especially glorious gardens as a whole (there are exceptions of course). Hell because, like so many a fantastic place around the world, there is such a flow of tourists that any connection with the spirit of the place becomes almost impossible amid the bustle and the din.

And the sad realisation that 90% of the pictures are taken with smartphones and tablets. Actually, on one of the 2 occasions I went for the shots on this post, a friend of mine shot his iPhone feverishly. I sent him some of my pics, but he never sent me his. Can’t imagine why… [End of pompous, self-satisfied rant] 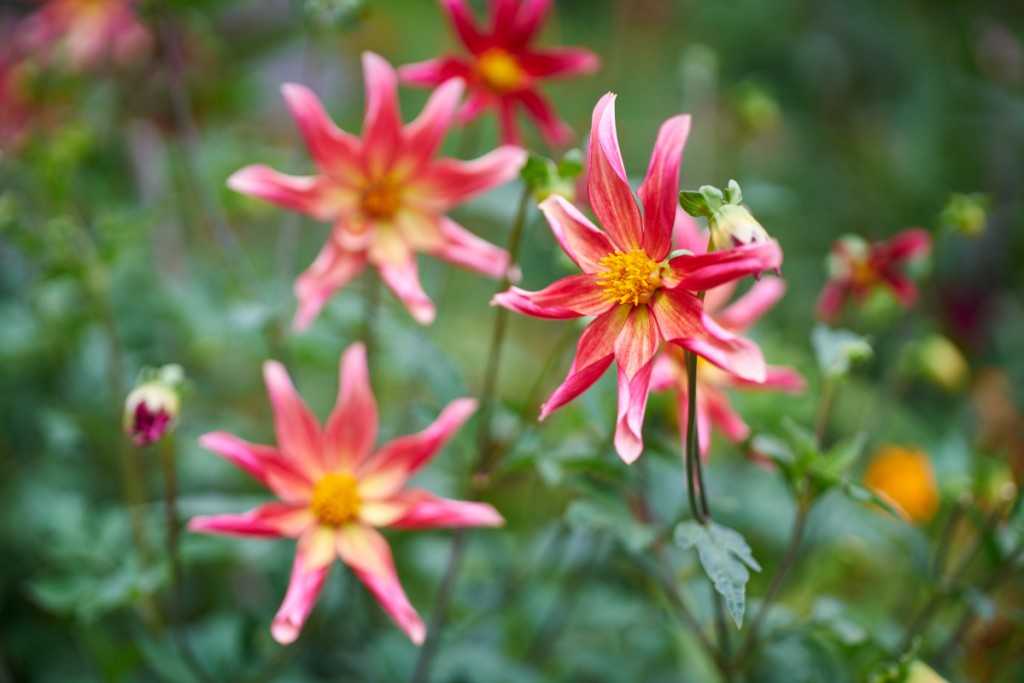 Still, I recommend visiting Giverny highly. If you can, don’t go on a frenzied bus tour. Go by car and you will be rewarded with small period villages with some houses going back many centuries (not as in merely 2 or 3), and the lazy valley of the Seine river. Also, to make your trip decently enjoyable, the following tips. Buy your tickets online, because waiting to buy them on the spot can take ages. Be there when most people are busy eating. If you have to, eat when most people are busy visiting. That is what we did, and it served us well. If you do that, you could do a lot worse than “le petit Giverny”. I feared the total tourist trap, and was proven delightfully wrong. The food is as tasty as the “patron” (the innkeeper) is colourful. He even has rooms for guests now.

Once there, not much more to say. Feast your eyes. And forgive me for not eliciting more beauty out of this wondrous garden… 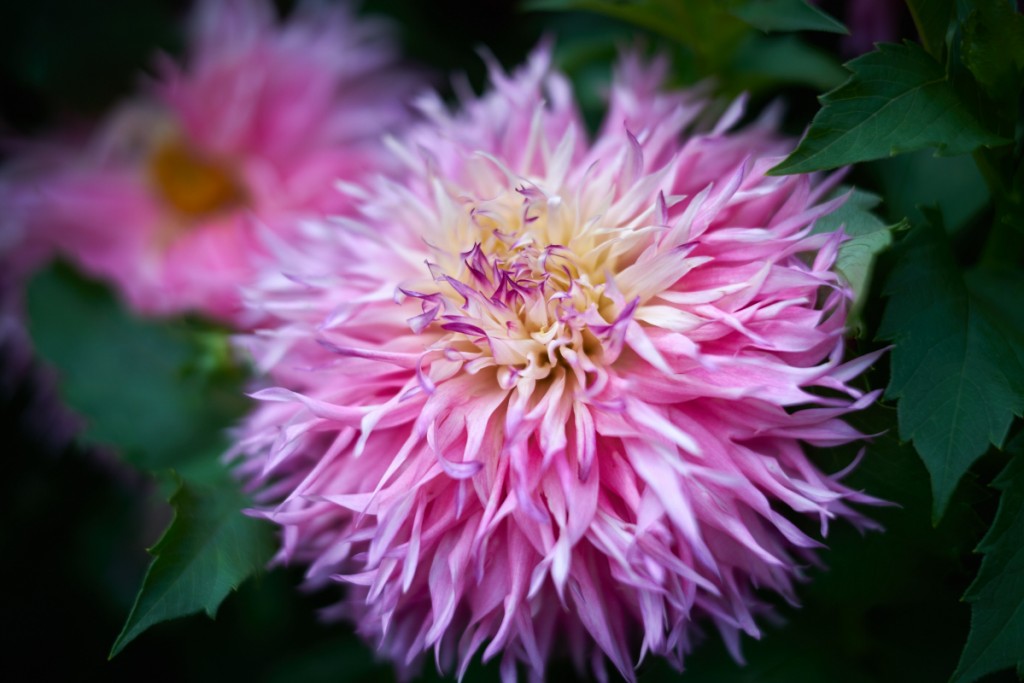 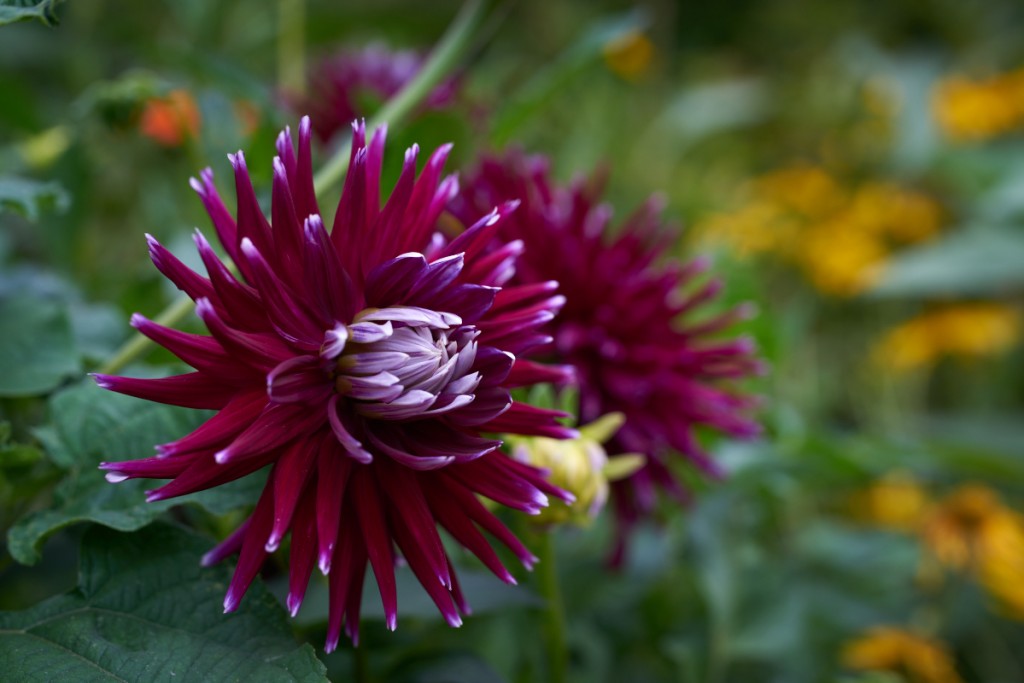 Oh, and Monet didn’t do B&W, right? Indeed, but after all, he wasn’t a photographer, merely a painter… 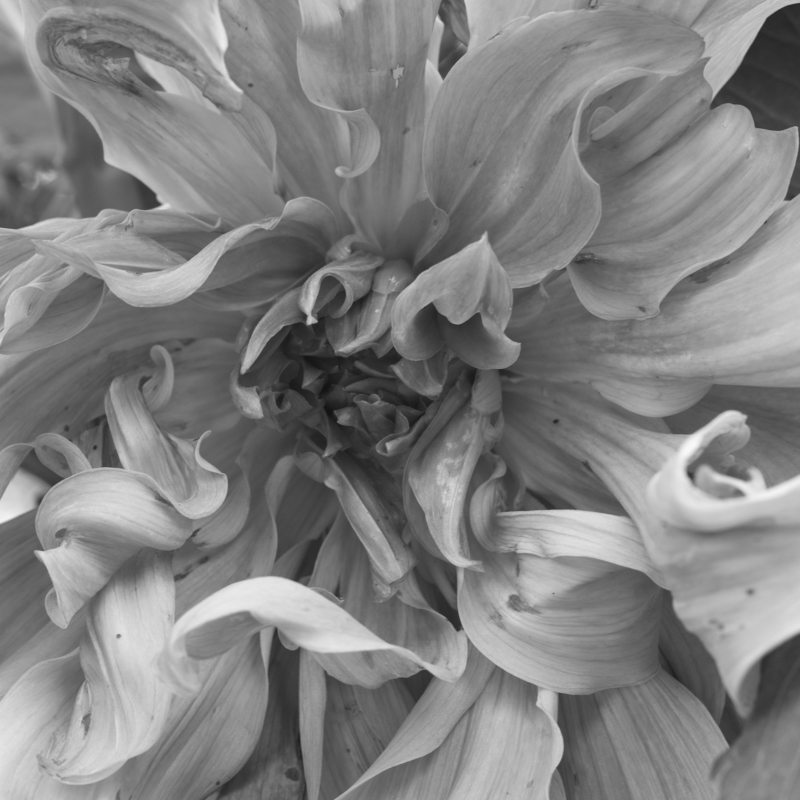 Previous Post #403. Zeiss BATIS 25 on Sony A7rII. A brief review Next Post #405. Stuttgart, Aalen, Schwäbisch Gmünd. A photo trip in the foothills of the Jura