It’s hard to talk about anything else when you’re in love. And since both Philippe and I are in love with the same body … (camera body, phew) here’s the two of us bantering on about our shiny new Sony A7rII again.

It’s not all fun and games though, as this walk was also meant to put the finishing touches to the upcoming InSight: Paris guide. Yay us. 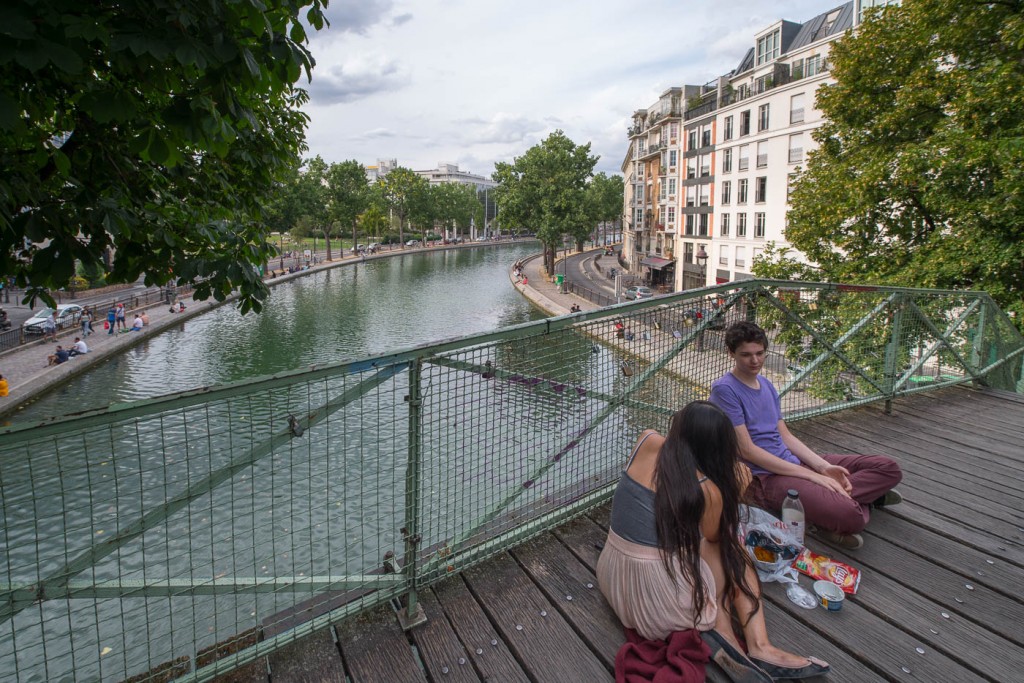 So here we are, panting under the combined load of too many lenses and a fierce sun, walking along the canals of Paris in a territory made glorious by Peter Turnley and Marcel Carné with almost a whole day to ourselves and too many attractions on the way to describe.

We’ll be splitting the tale-telling. Philippe will discuss the gear while I do my best to describe the location. Onwards.

[Philippe, picking up the mike] Onwards, indeed. Readers of DearSusan already know what an odd couple (of photographers) Pascal and I are. When we shoot together the results are rarely even remotely close. Which has something to do with the fact that Pascal is first and foremost a creator, whereas I am more than anything a storyteller.

Which is why some of you may find somewhat cheeky that I suggested Pascal review the Zeiss ZF.2 Distagon 15mm f:2.8. A lens that is so wide that it is exceptionally difficult to do anything other than make the most of what you have (in the viewfinder). Tough, for a creator. And, true to form, at first Pascal struggled. But then, when he and I strolled along the canal, his struggling started producing interesting results. So, unlikely as it sounds, he used nothing but his ultra-wide, while I availed myself exclusively of my Zeiss ZM 35mm f:1.4. A normal focal length, and an ultra-wide… hmmmm…. 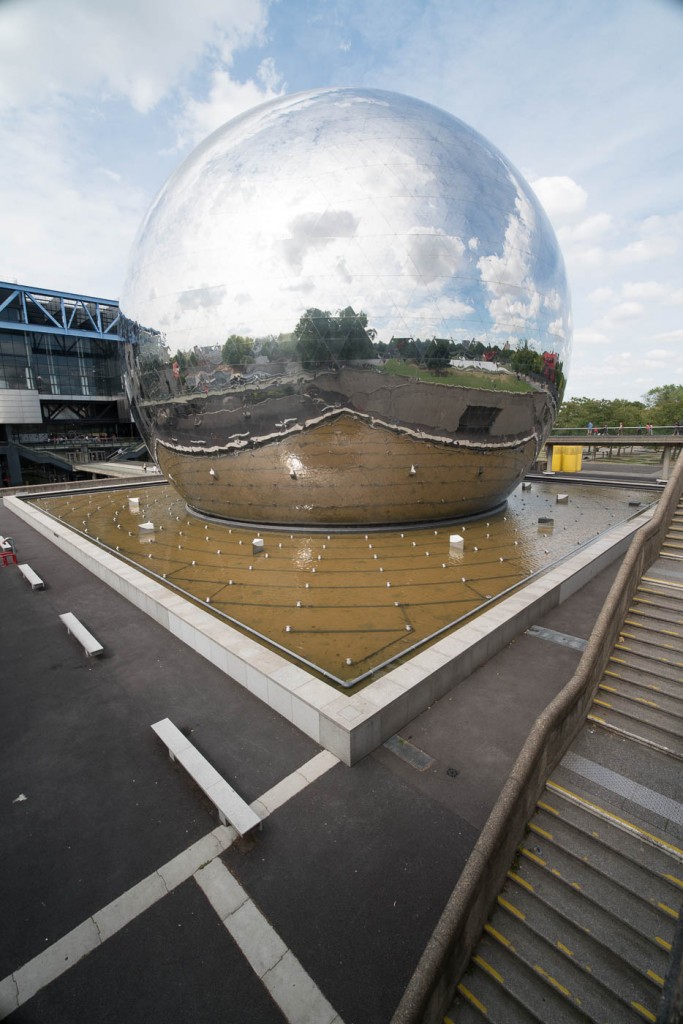 One amusing example, la Géode. It is a huge metallic sphere, with serves as 360° cinema. With his 15mm, Pascal framed the sphere with outside elements, making it look and feel smaller than it is. While I on the contrary played on the reflections off the sphere to extend its borders to the sky, making it look larger. Larger with a 35mm, smaller with a 15mm, go figger…. Let me show you. First, Pascal’s Géode, then mine 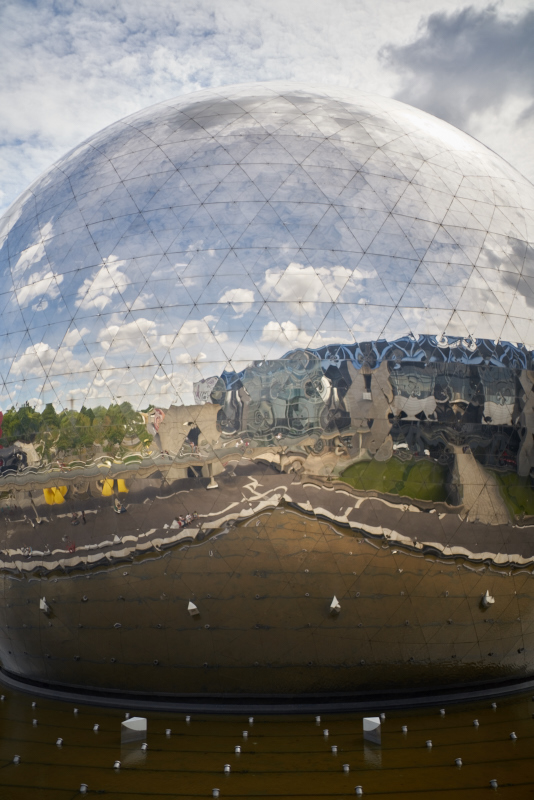 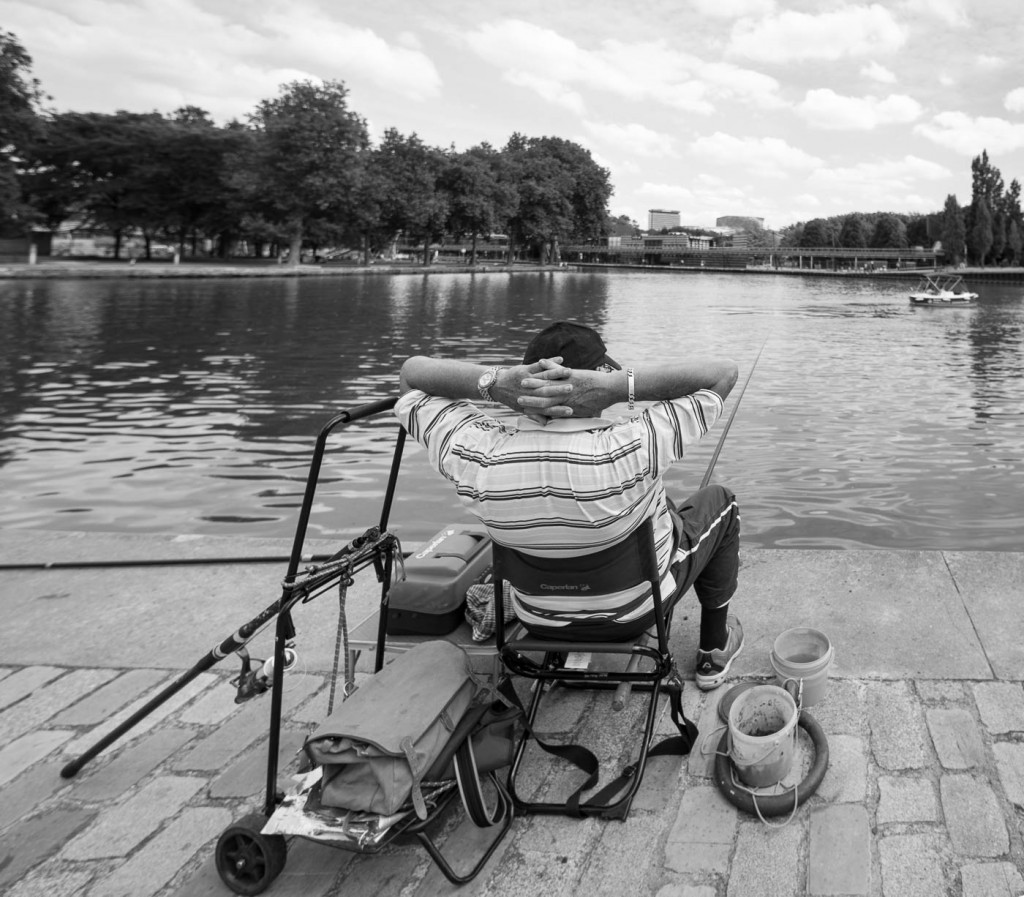 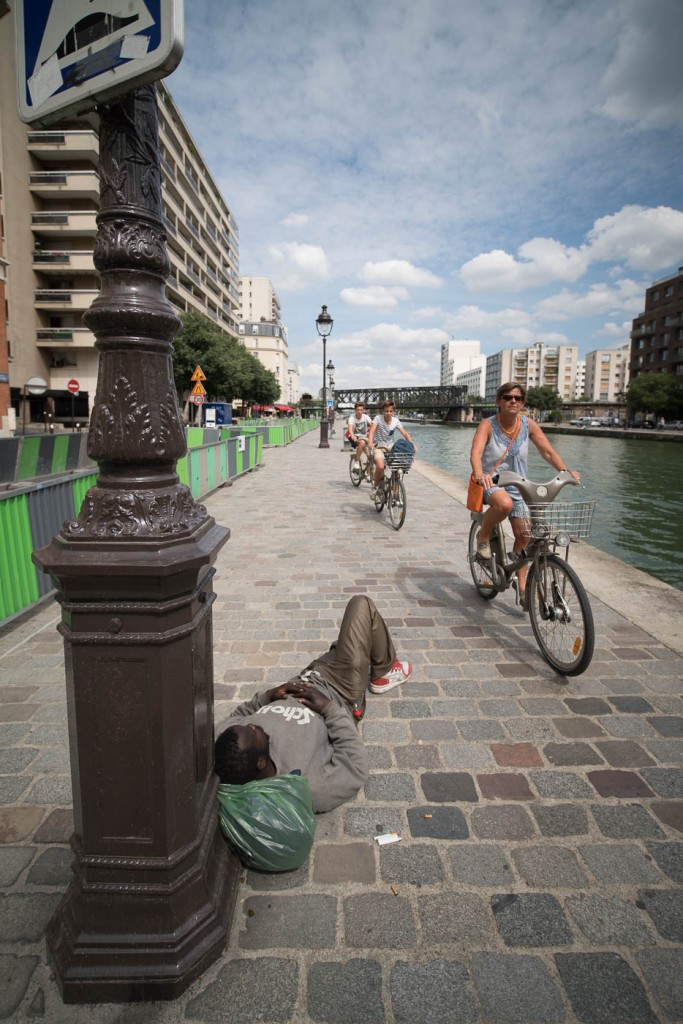 Another example of our differences. Street art. All about amosphere, right? See how much atomsphere Pascal gets shooting his naval gun of a lens, and my choices with a lens designed for just this… Pascal first, of course. Noblesse oblige… 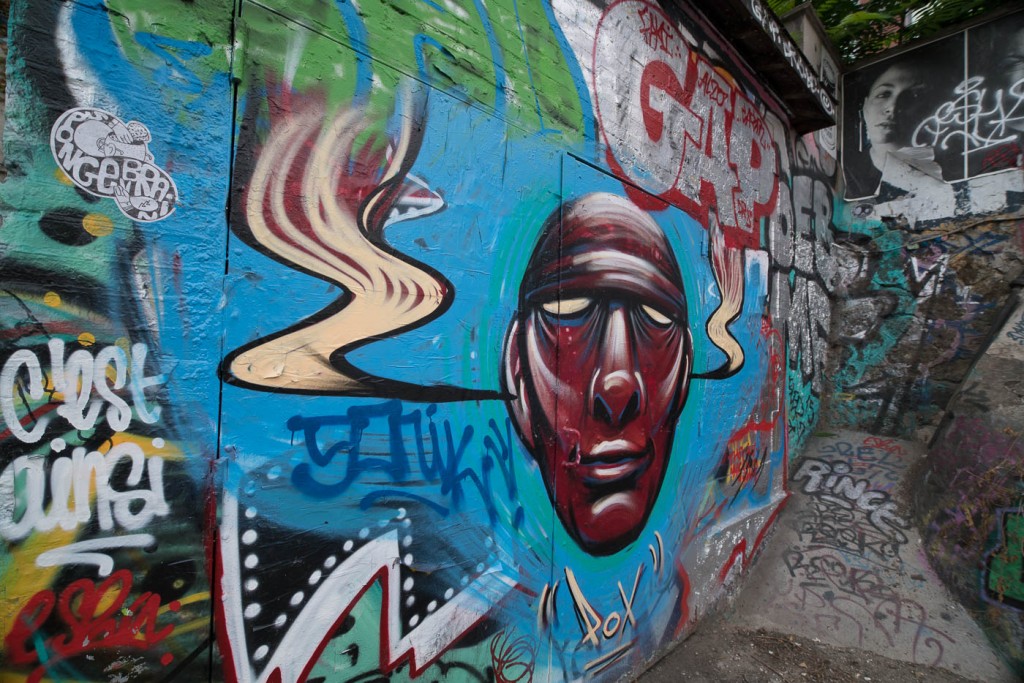 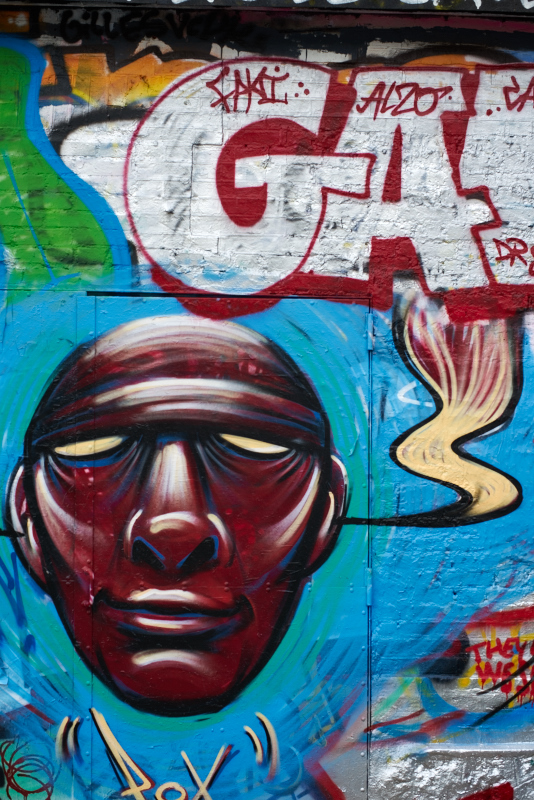 One more example. Once again, the wider guy is not the one one might think… 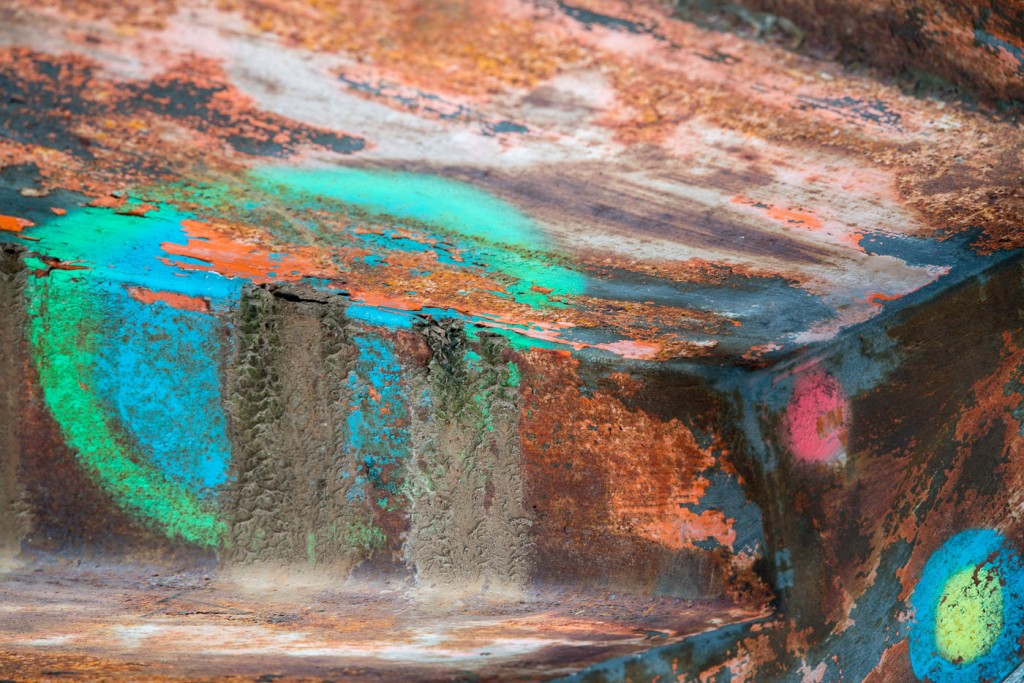 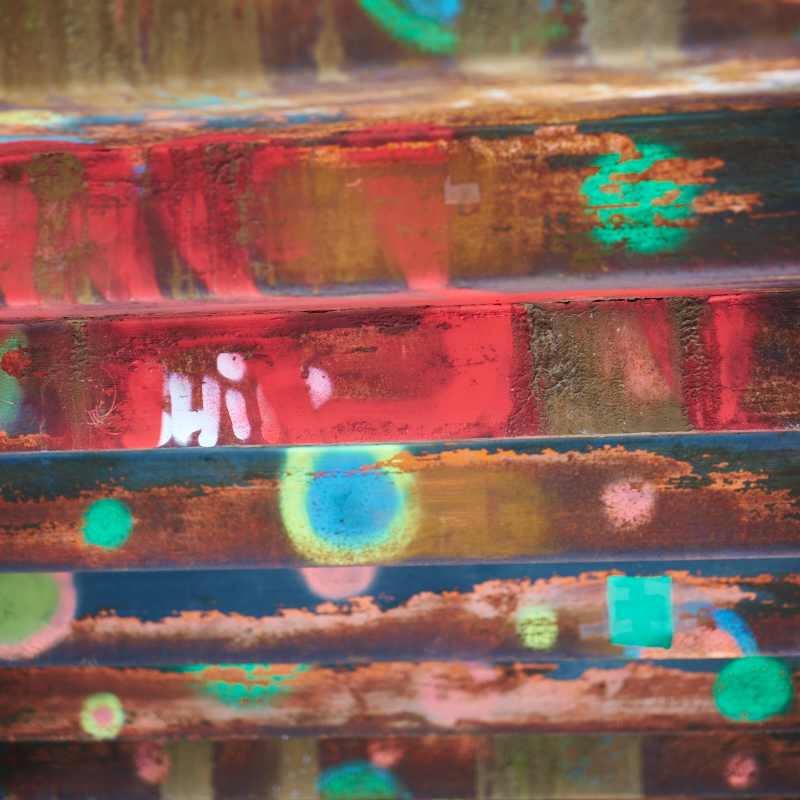 [Pascal, back on air] Well, having be called noble for the first time in a very long time (and uncertain that I approve), let me continue and tell you more about the location itself. 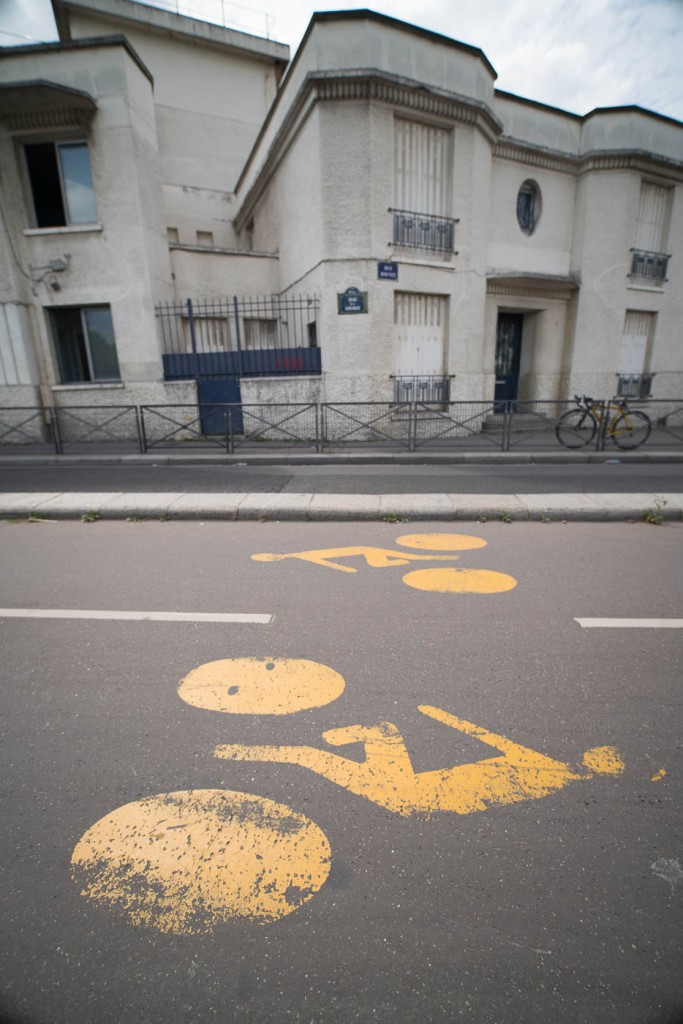 The original plan was to follow a canal North from its Southern (non-underground) point through what used to be a working-class area featured in old French films and now on the brink of gentrification and into a huge slaughterhouse park converted into pleasant ode to music, science and technology. 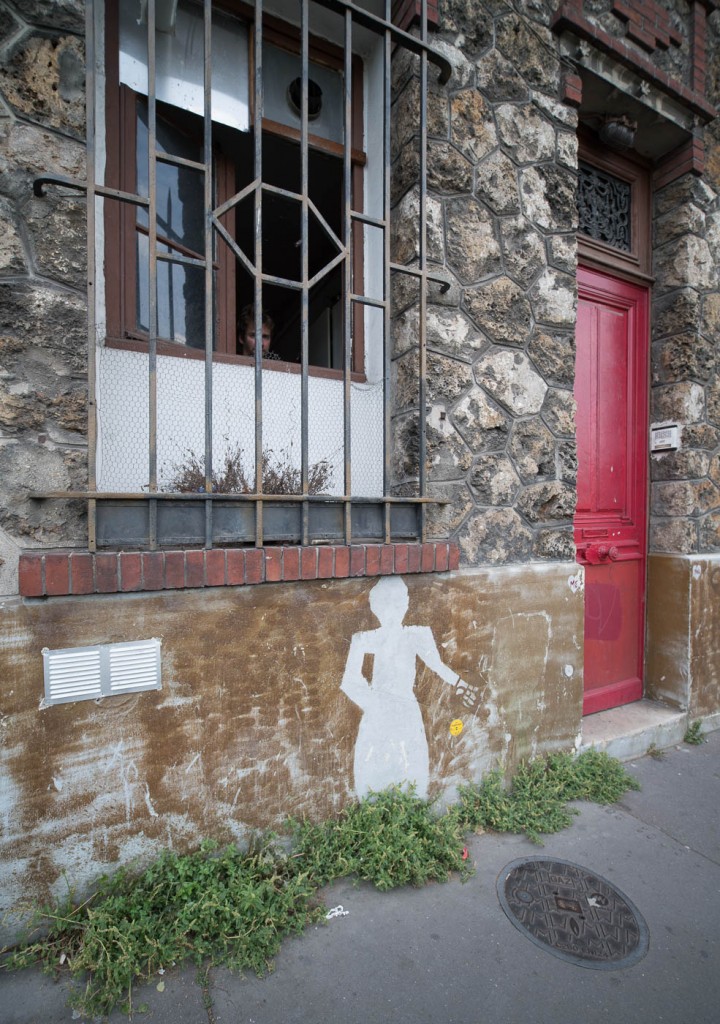 The French being … the French (a.k.a food-centric), we convened instead roughly around the mid-point where a good restaurant was to serve as our base for organising our gear and trip. 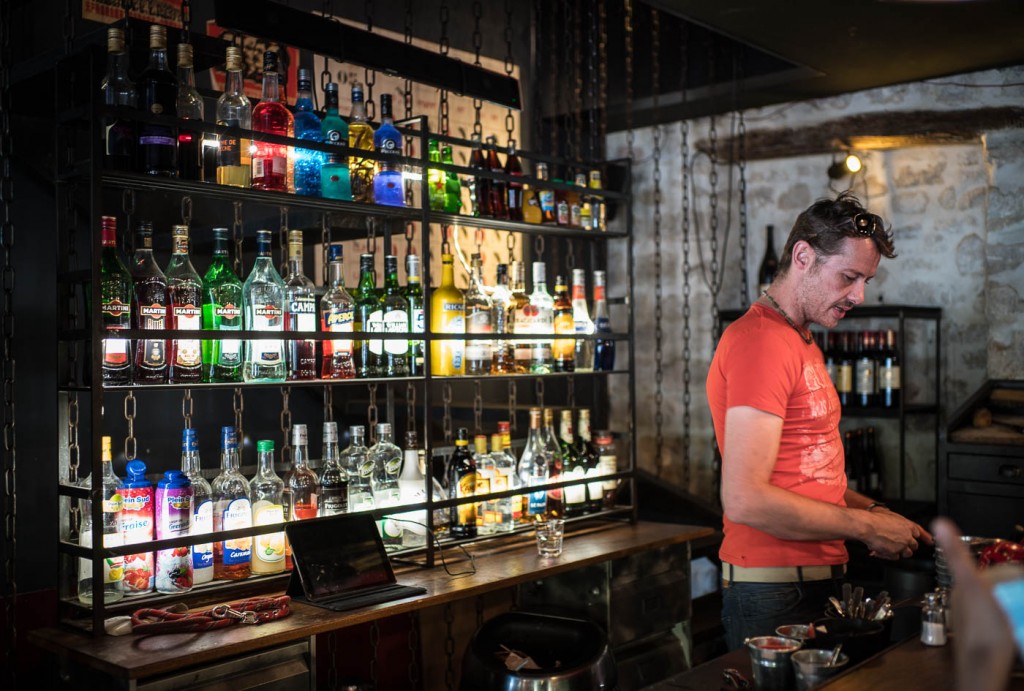 Duly replenished and refreshed, we embarked upon our long walk starting by the Northern half of our route, following Philippe’s hunch that it might be more rewarding. And how right he was …

Luckily for us, orientation amounted to following the water’s edge. We have been known to get lost inside a room with one door, each one of us in a separate corner, but the railings on one side and water on the other kept us safely in check for most of the afternoon. 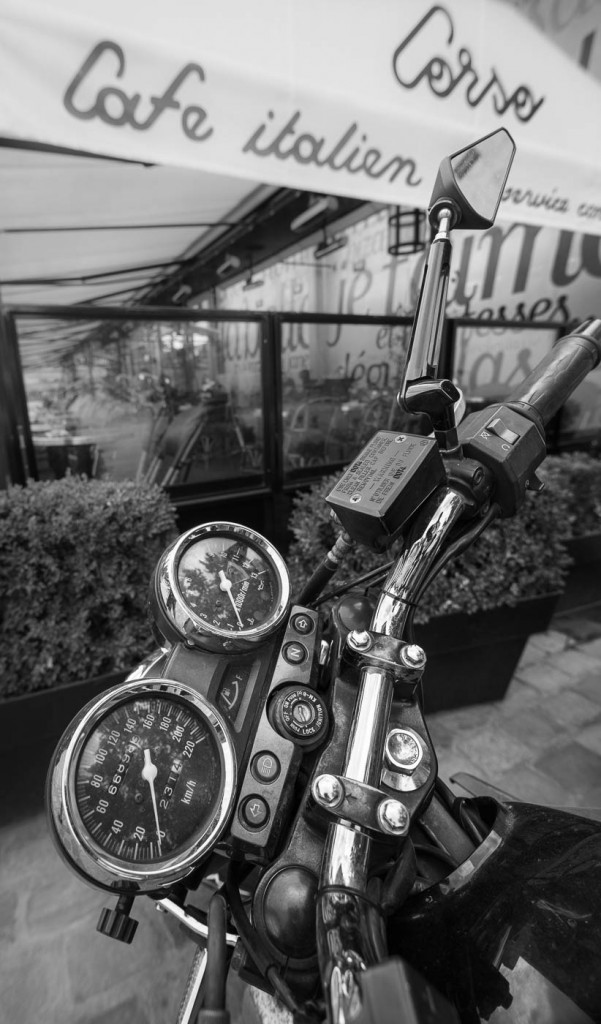 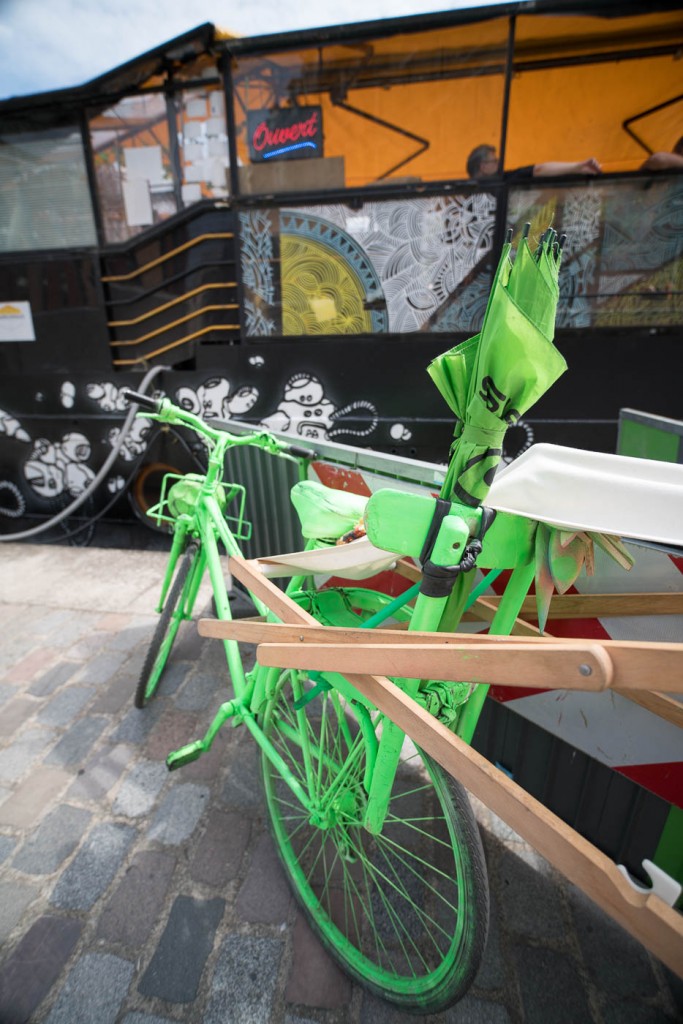 The first part of the trip takes you through residential areas interspersed with boating harbours for kids, barges, waterfront cinemas and cafés. Photo opportunities abound for anyone in search of the Parisian look, slightly off the beaten path. 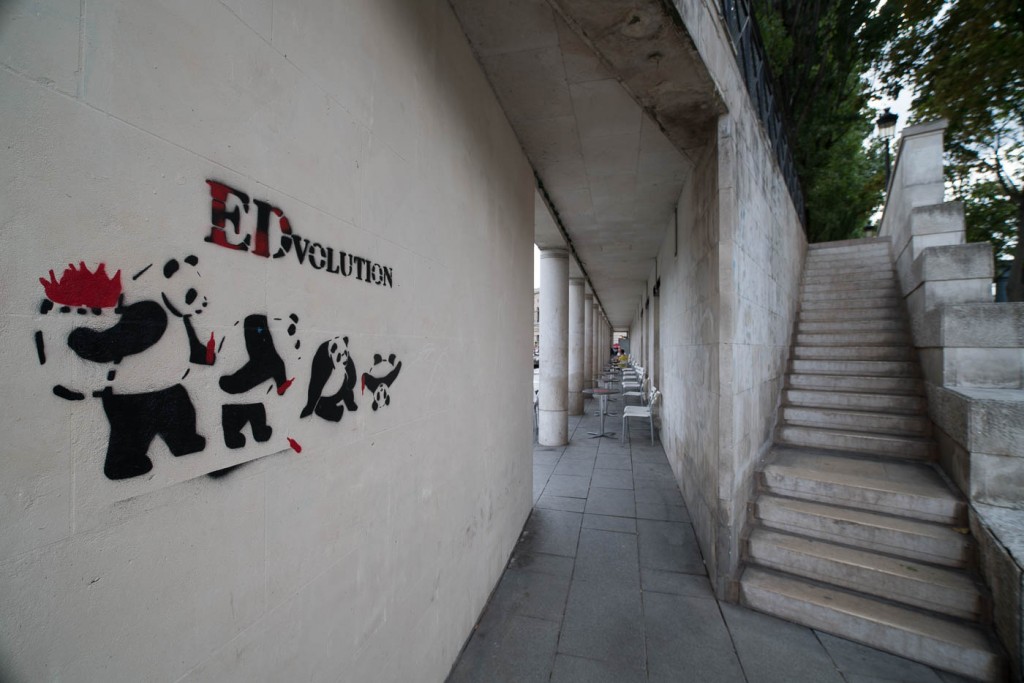 The second has a more touristy feel to it but, given the (little) patience to wait for scenes to clear of fellow visitors, can give you lovely views of very photogenic, if a little less “idiomatic” material. 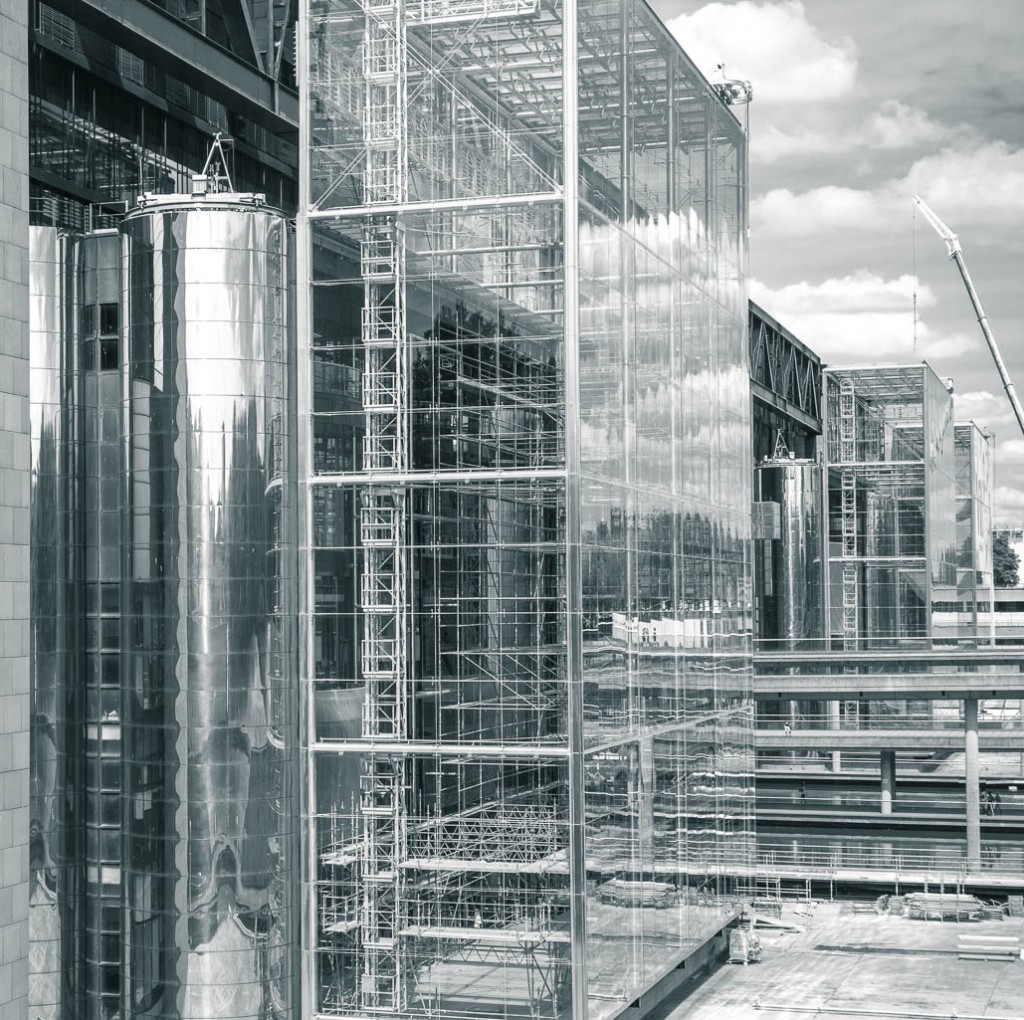 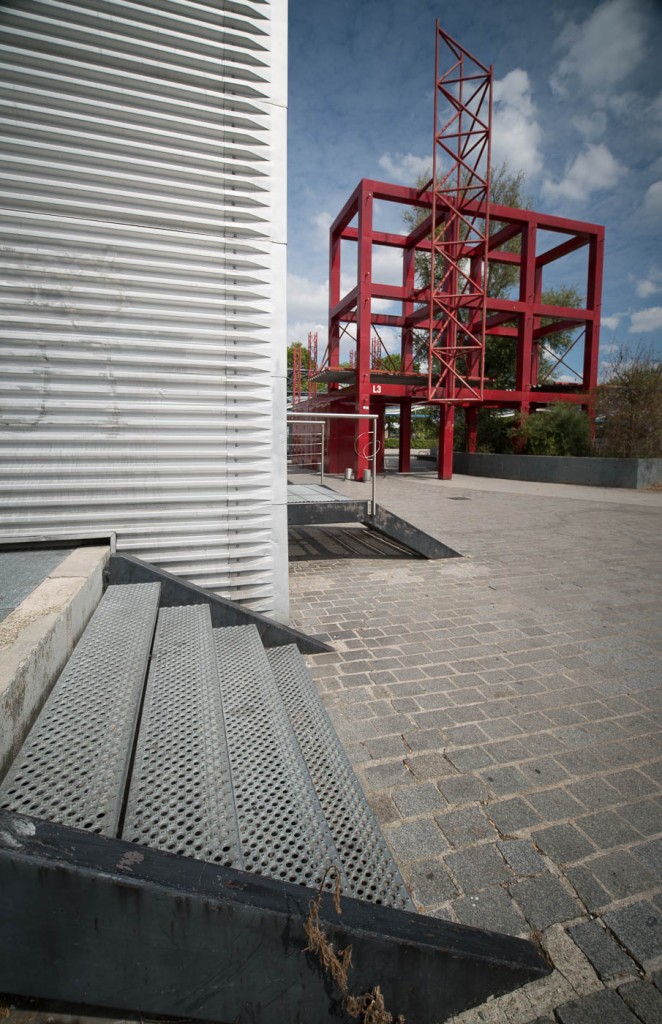 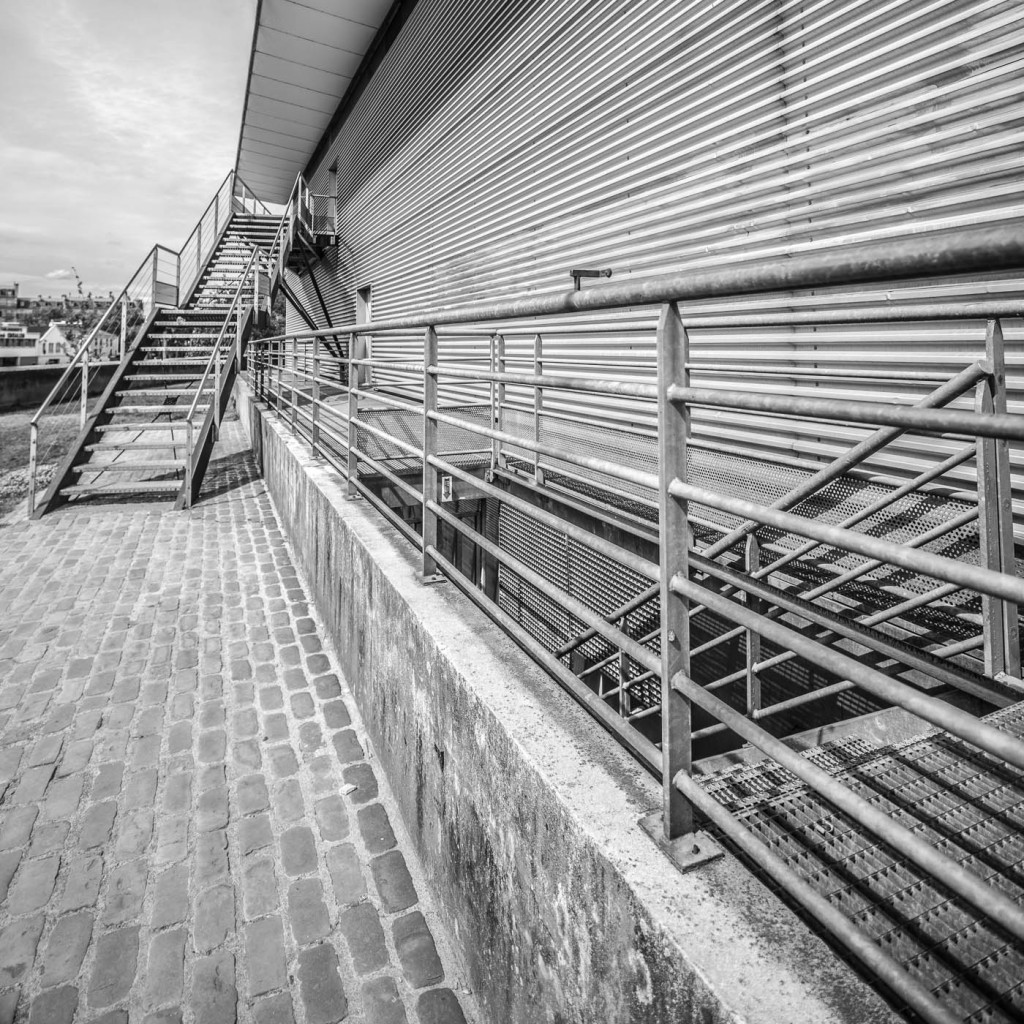 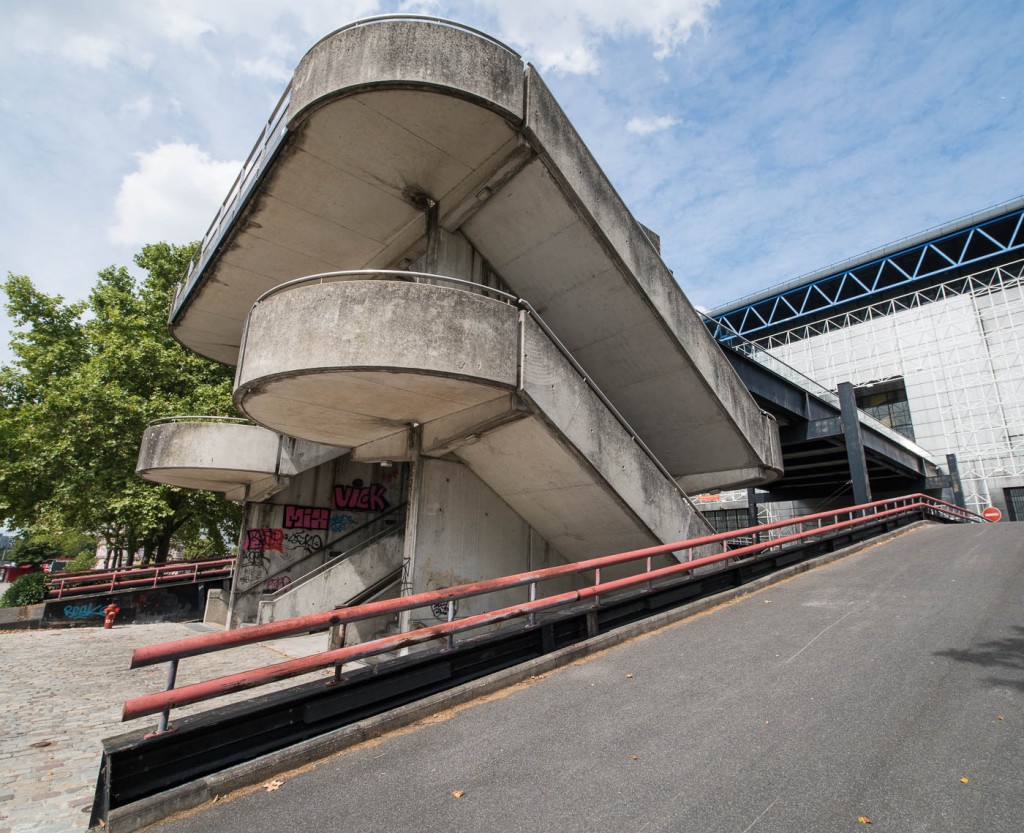 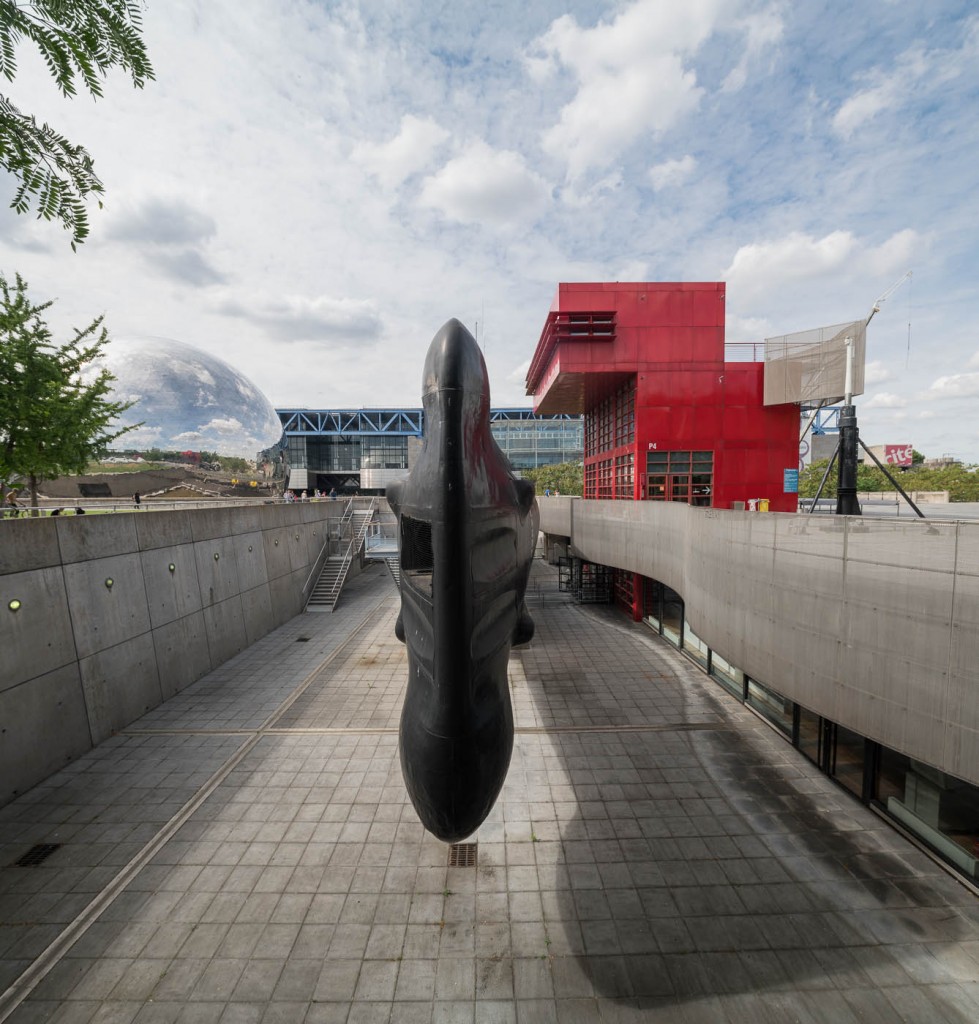 In between, enter cafés for a refreshment and you’ll be greeted by interesting scenes, whether charming … 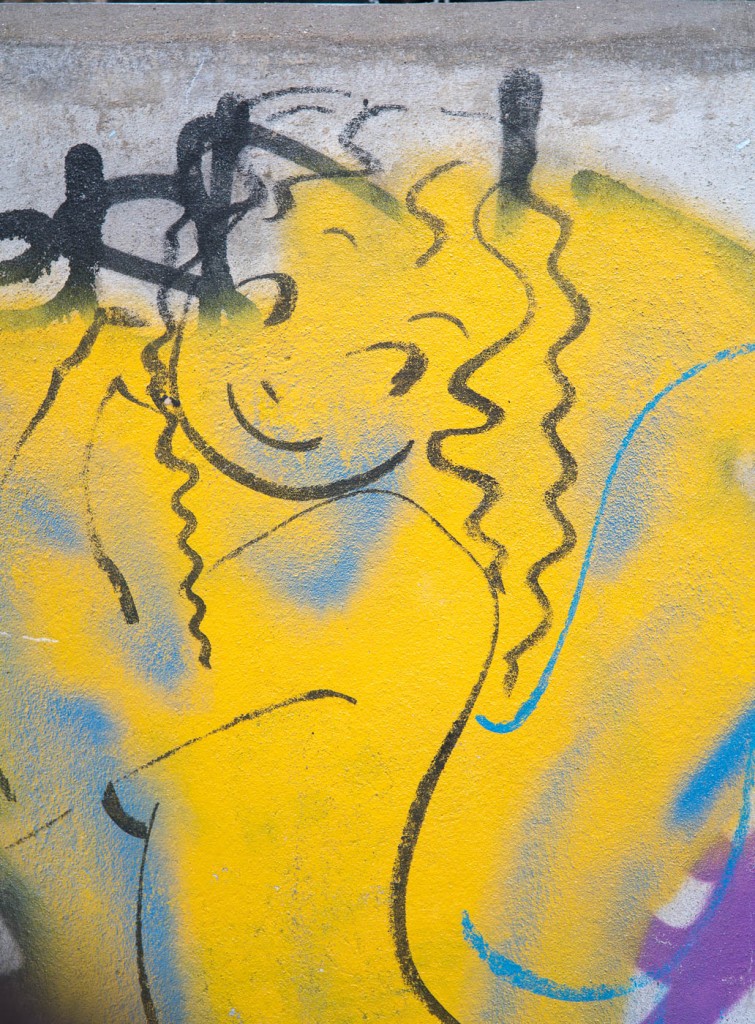 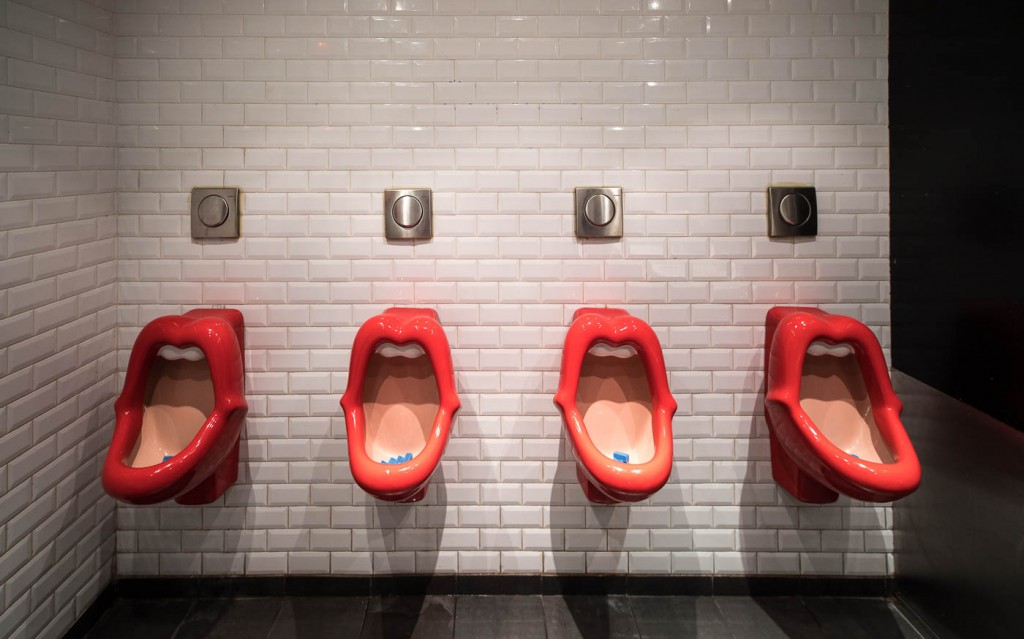 The InSight: Paris Guide will be out soon with all the details on this walk and many others but, in the mean time, a quick Google search will give you the gist of the location. Have fun.