There are already plenty of Sony FE SEL70-200 f/4 G reviews online. But our feeling, here on DS, is that the new generation sensor on the A7R II interacts differently with given lenses than its predecessor, the A7R, did. So here are a few – straight out of camera – photographs made to illustrate the rendering of this very interesting zoom on Sony’s new flagship camera. These aren’t meant to be art, but they are very interesting from a technical point of view. 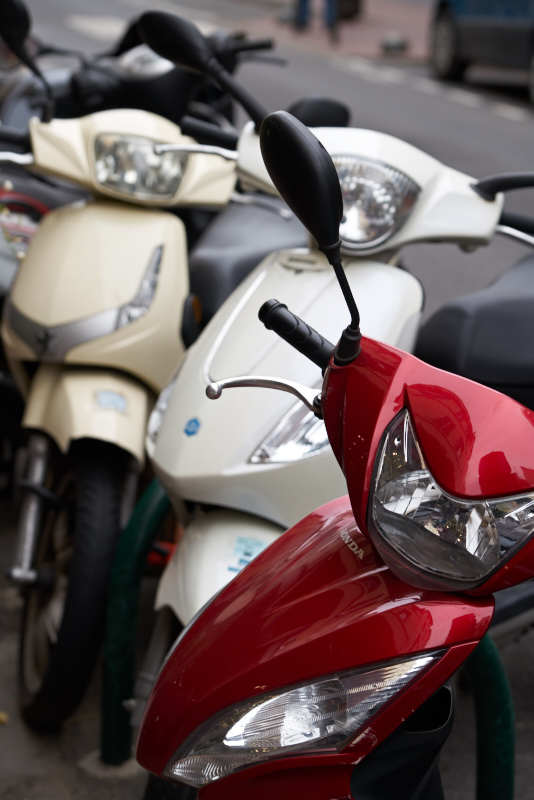 More specifically, the FE 70-200 f;4.0 G OSS was dreamy, poetic, ethereal on the A7R. Beautiful pastel colours, gobs of detail, but not much bite, even when needed. Very much like its stablemate the FE 90 f:2.8 G OSS macro, which, by the way, indicates that the designers of the Sony G lenses really know what they are doing, imbuing very different lenses with a “family” look. 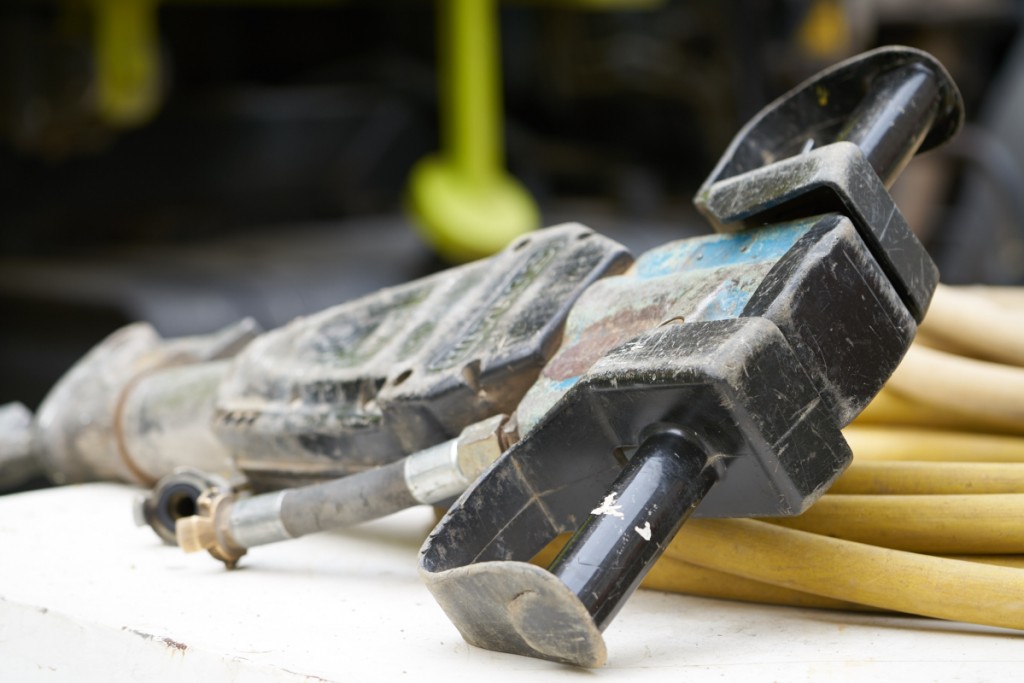 So, what is the lowdown on the only high-end E-mount tele zoom, and, as such a very important part of the Sony lens lineup for its flagship A7 family? 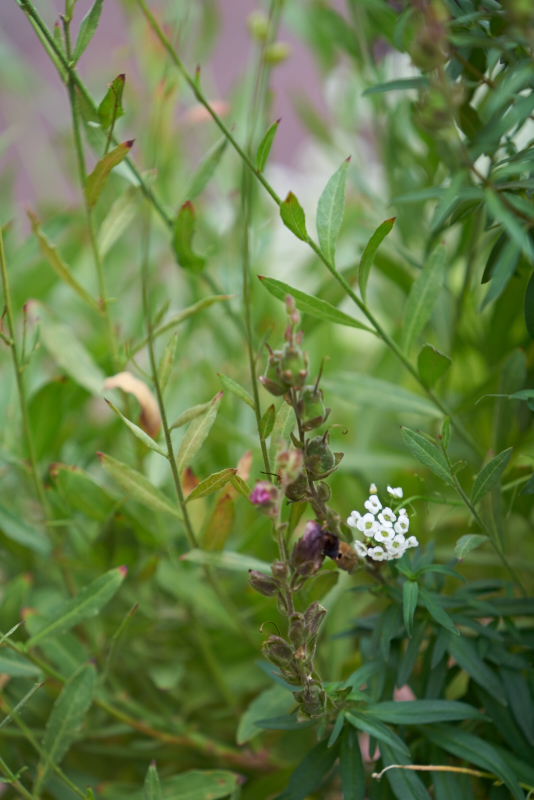 Let’s start with the minuses:

After this not insignificant list, are there any pluses at all? Enough to still punch this one’s number? 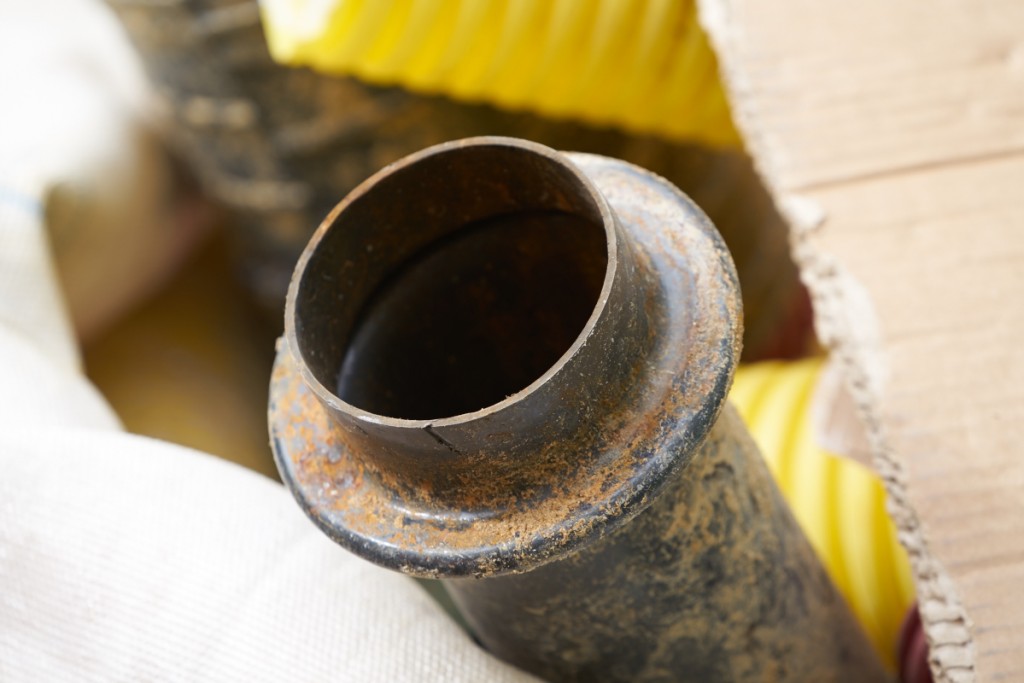 If anything, if that lens had been designed as a 70-135, it might not have been as commercial, but, slighter smaller and lighter, it would have been amazing. For that matter, zooms with narrow focal ranges like the Leica WATE (16-21mm), or the Contax and Leica 35-70mm are often very attractive mid-points between primes and conventional zooms. Anyone listening? 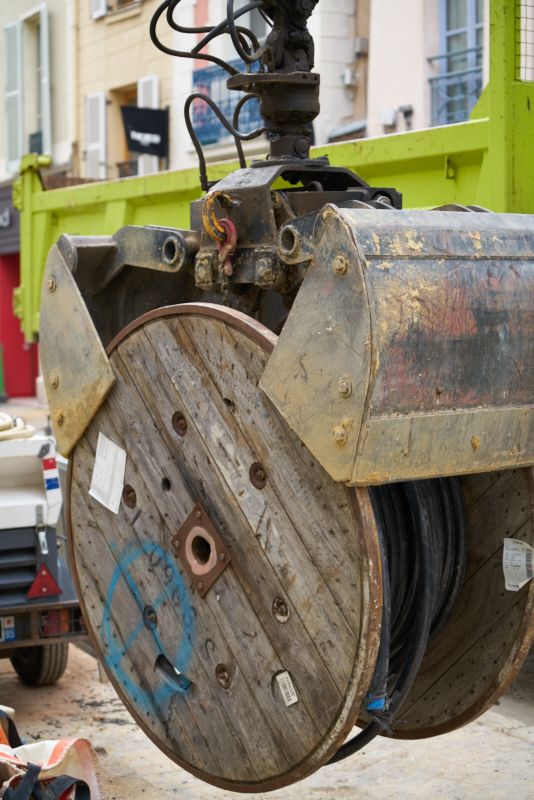 As it is, the SEL 70-200 is a no-brainer if you want a longer autofocus zoom. It is a lens that is every bit as good as a fine prime, and satisifies that one has scored a fine image thanks to a fine image maker. No sense of compromise whatsoever. 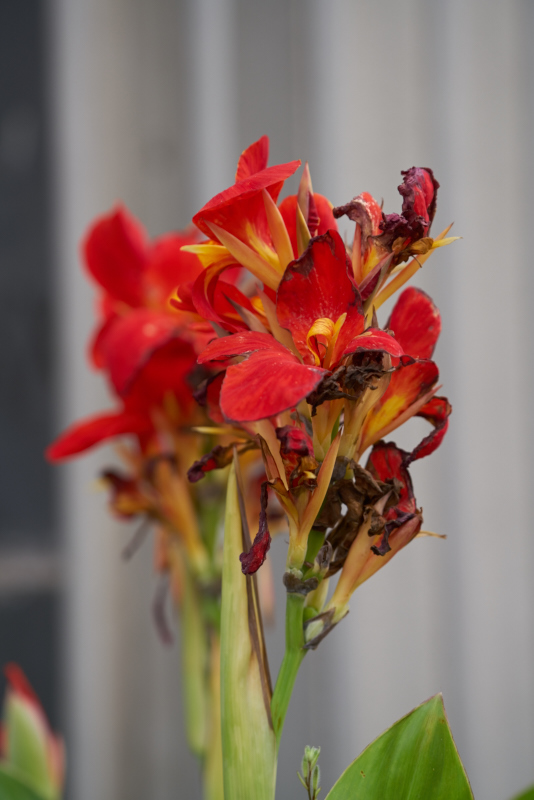 As to the rendering, it is a matter of taste, but the Sony is always balanced and classy, in line with its all-rounder target audience. That I show only straight-out-of-camera pictures is proof of its quality. I simply wouldn’t do that with any but the best lenses. 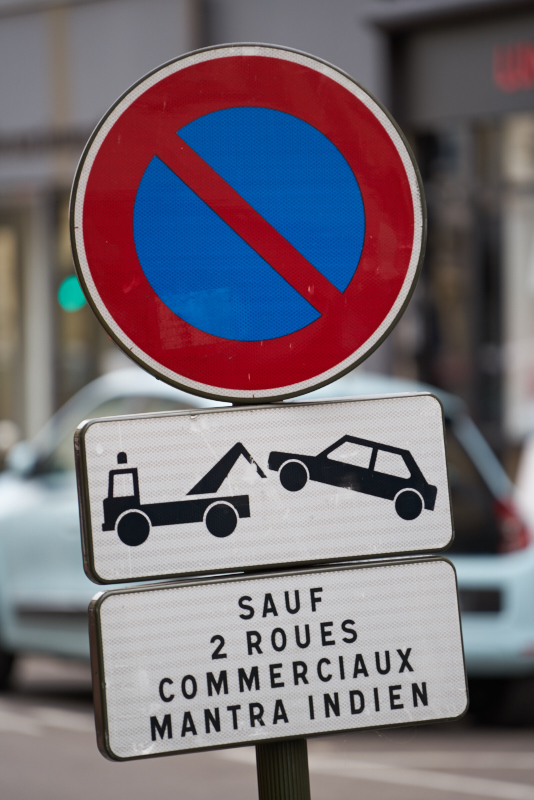 And, thanks to Bob Hamilton, 2 great landscape shots, showing the 70-200’s subtlety. 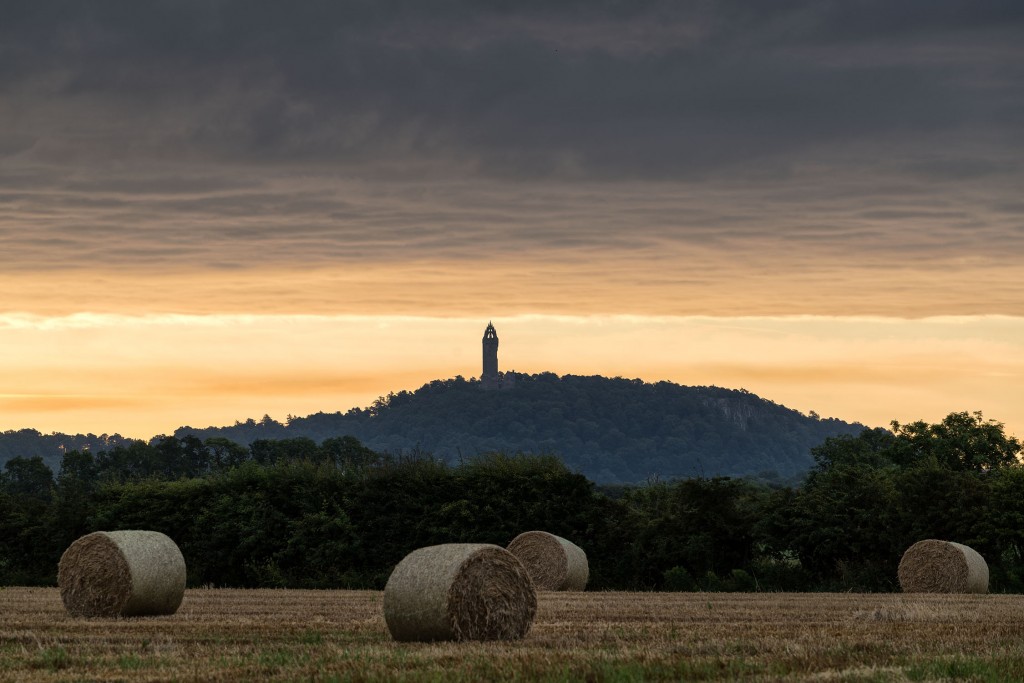 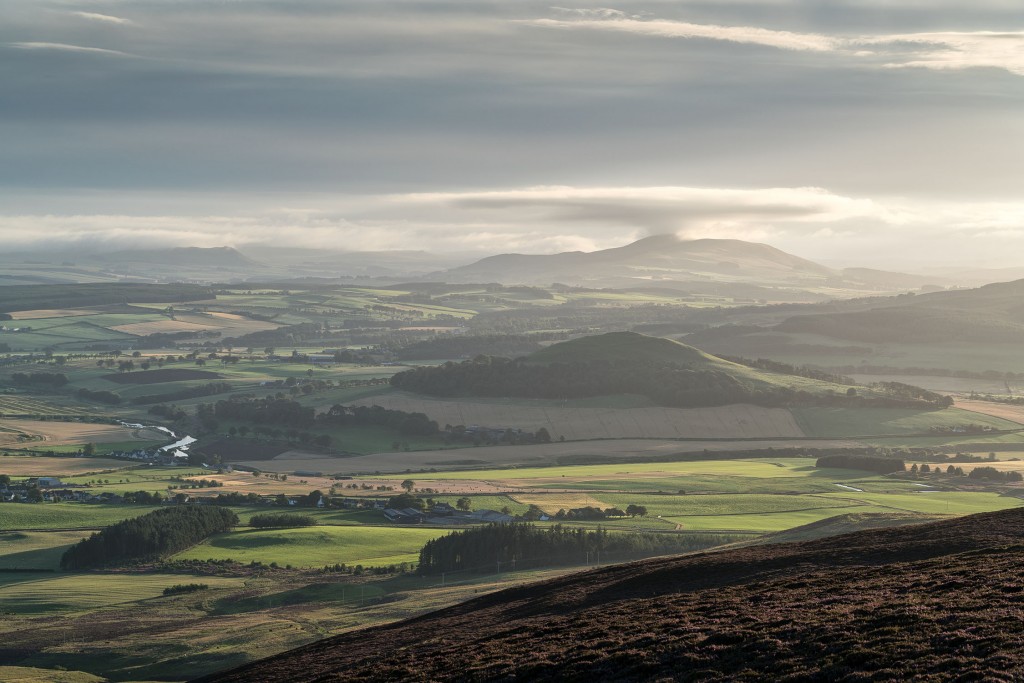 Previous Post #394. Arizona. In a state of ruins Next Post #396. Exploring the A7rII, by a Sony newcomer