This Sony A7rII review guest post by Bob Hamilton is summary of recent email exchanges between Bob and myself. For those who do not know him, Bob is a very talented Scottish photographer with a passion for Saga Islands (see his website here). 2 things you need to know about Bob to put the following comments into perspective:

So be assured that Bob definitely isn’t a Sony fanboy and that his comments are 110% objective !

With that said, let me stress the first impressions aspect of this review. No need to start a flame war is something in the following lines doesn’t please your expectations or match someone else’s findings!

First impressions are that it is a grade better made and much more robust than its predecessor – especially the lens mount which shows no real movement now.

It now feels almost like a professional tool.
It’s early days yet but this has a different feel to it than the “old” model – a much more solid and capable camera and one more like the RX1r which is why I was lured into buying the A7r in the first place. If, as I suspect, its performance with legacy rangefinder lenses (especially the wides) is significantly improved, it will be a complete game-changer and signal the end of the Leica M for all but the rangefinder diehards.

The camera is extremely responsive now and there is no longer the really worrying clunking noise on turning it off or on. They really do seem to have sorted the shutter.

A minor miracle appears to have occurred in that two of my favourite M lenses – the 18mm Super Elmar and 24mm Elmar – appear to show no colour fringing, whereas they were simply awful on the original A7. The 18mm Super Elmar and 24mm Elmar still have some problems (vignetting and softness at the edges) but are much, much better than they were on the A7r1. I would think anything from 35mm on will perform well.

The performance of the 28-90 Leica R lens is maybe not the best on the camera, especially at the wider focal lengths. The Tri Elmar seems to behave well as it did on the previous model. 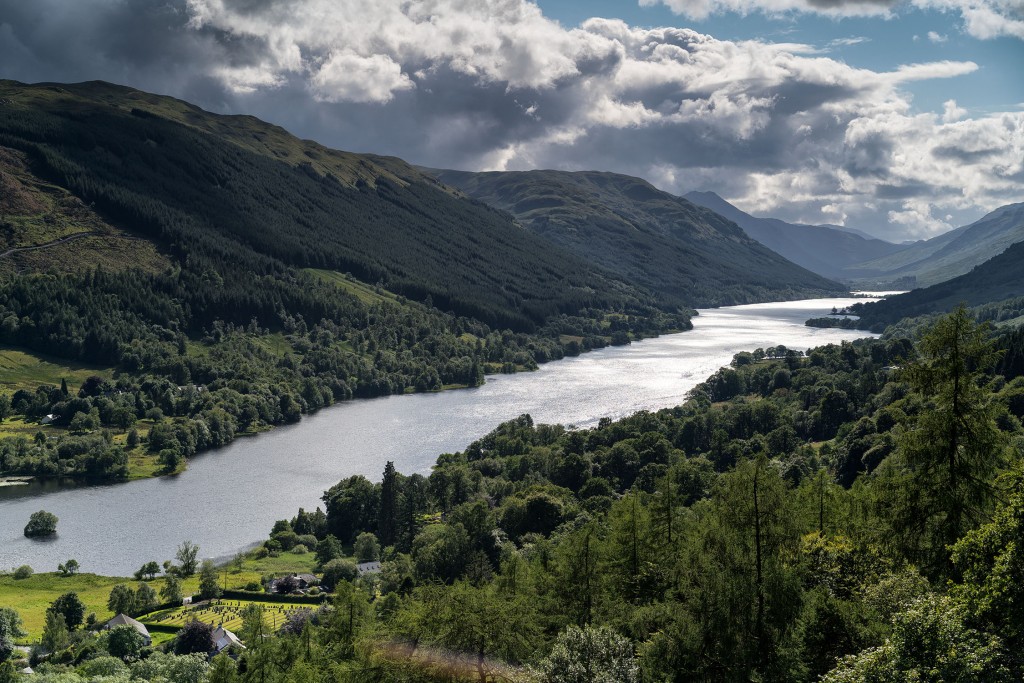 I have to say that I find focusing manually quite difficult (the EVF is nowhere near as good as the Olympus one in this respect) . It’s strange, but I find it quite easy to manually focus native or A mount lenses on the A7r2 but not so easy, in fact downright difficult, to focus legacy lenses, even when the lens is opened right up to the widest aperture. The subject matter makes quite a difference – buildings are easier than landscapes – but the native lenses are easier regardless of subject.

I do use focus peaking, but don’t totally trust it and I find the 5x magnified view of the EVF not to have sufficient detail to focus accurately, especially as the line between being in and out of focus is so fine. I must learn to trust the peaking facility but, like you, dislike the distortion it brings to the viewed image – a bit like the blinking zebras which must be capable of bringing on epilepsy in a susceptible person…!!! 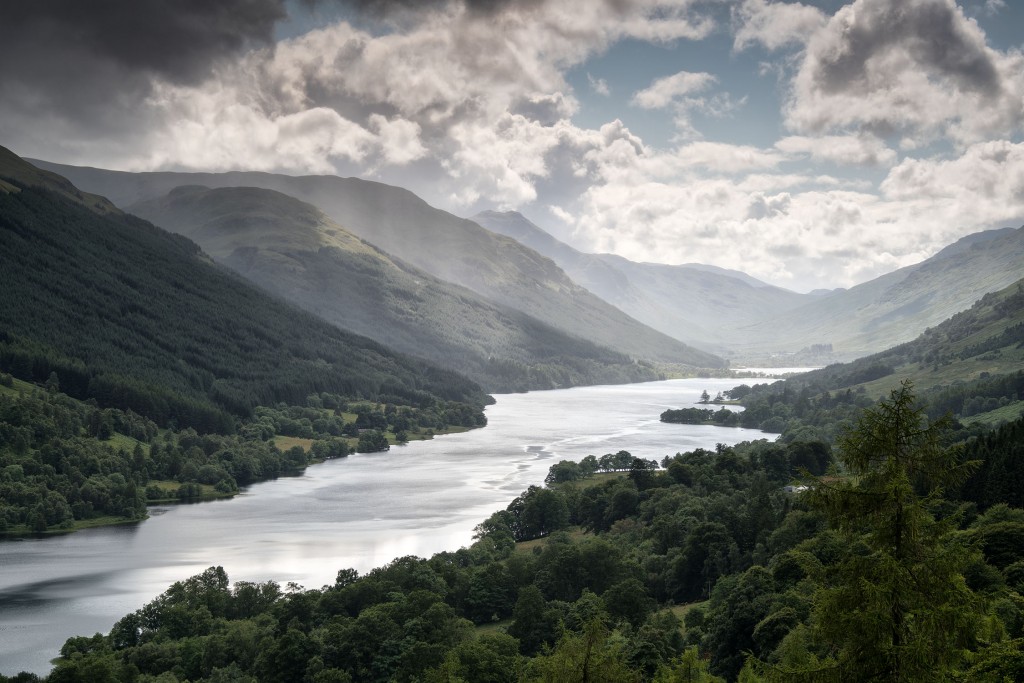 I tried the A mount Sony Zeiss Distagon 24mm (used via the latest A to E adaptor) both in auto and manual focus modes and the auto focus was way off with the manual focus being spot on which was the same experience as I had with the A7r1 – infinity focus was almost impossible with the lens continually focusing on about 5 metres instead.
The sensor stabilisation is good, if not as good as the Olympus offering and is probably round about 3 stops as opposed to 5 which not surprising given the difference in sensor size. 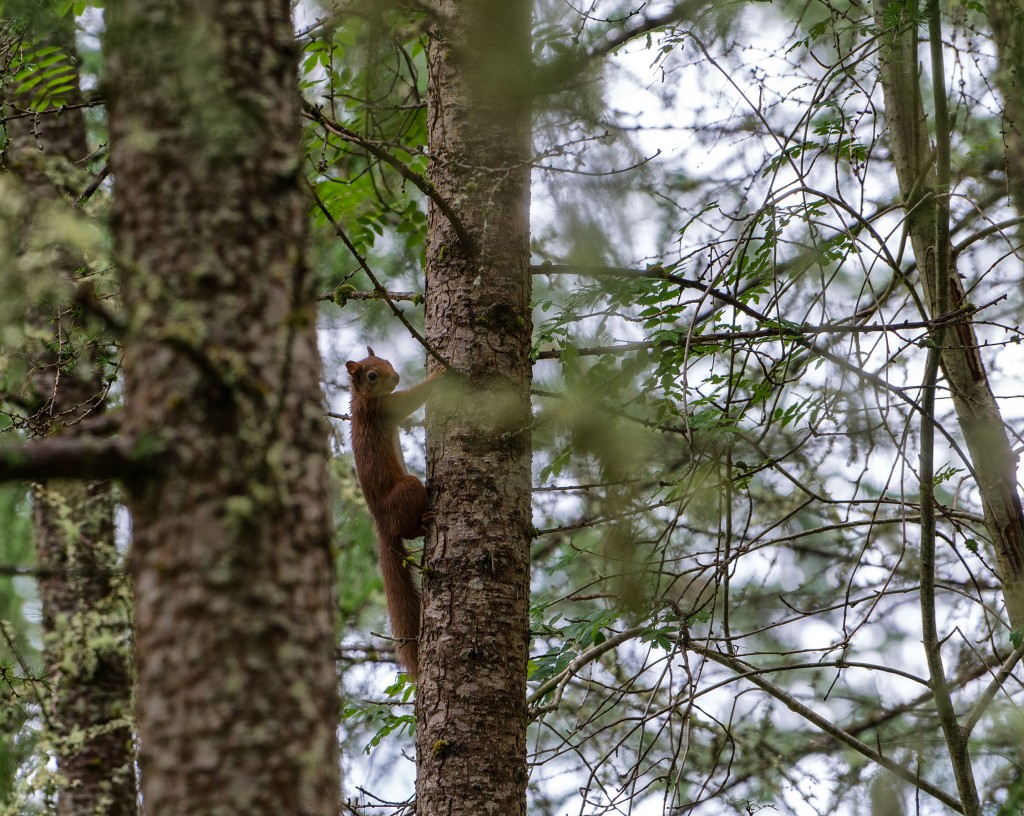 The resolution is greater than the Leica S type 006 but the image quality, although excellent, is not quite on a par – I don’t know whether it’s the CCD sensor (16 bit colour as opposed to ?) or what must be among the finest lenses ever made but the S still holds the crown for me. As I said, though, early days yet and I need to print something decent to get a real flavour of the camera’s capability. What I do know is that yesterday’s walk was a lightweight pleasure with camera, Tri-Elmar, 35mm, 55mm and 70-200mm lenses…!!!

I’ve ordered the Batis 25mm lens and look forward to its arrival.

Image of red squirrel attached taken with the 70-200mm FE lens – couldn’t have taken it with the Leica S – enough said.…!!!

I printed one of the waterfall images, taken with the Tri Elmar at the 21mm setting, at the largest my printer is able to do – 620mm by 430mm (328dpi) – and I have to say that the resulting print is quite impressive with pretty good tonality and plenty of detail across most of the frame with only the very (and I mean very) extreme corners being slightly less sharp. That bodes well for future Batis lenses.