Never write under the influence of tiredness.

Had I written this as a daily travelogue, as was my original intention, I would have described LA as drab, sordid and uninteresting at best. I might have focused of the prison-like household-name hotel on Santa Monica boulevard, the primate standards of driving, the schoolbus-sized cars occupied by single drivers, the oily food, the TV constantly alternating between terrorist banter and excessively patriotic adverts … and lost 80% of DearSusan’s readership 😉 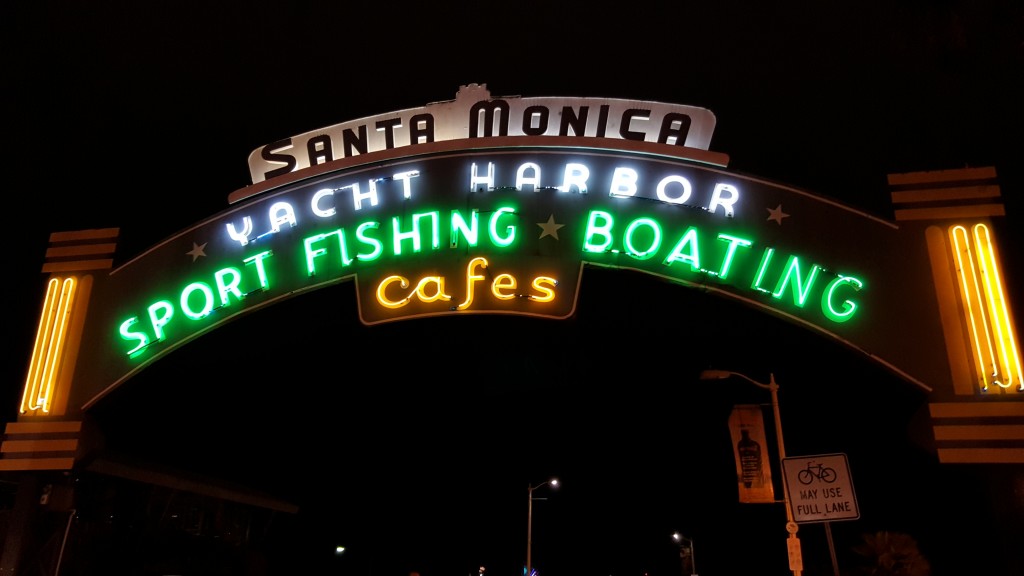 You’d have had to excuse me, though. The tired mind (mine, at least) seems incapable of getting it’s priorities right. I would have been writing all that after one of the longest days of waiting of my life. Waiting my first plane to London, waiting at security (for too long) before the London – LA flight, waiting 10 hours in the plane for sleep to come (it didn’t, which I celebrated on the in-flight entertainment system by watching Cool Hand Luke, the Hustler and, oh the irony, The Big Sleep) waiting at LAX customs, waiting to collect my lost baggage, waiting for the shuttle to the car rental district, waiting for ages at the car rental booth, waiting again (hours) in the car rental car park for a car booked months before to be found and prepared … you get my drift. 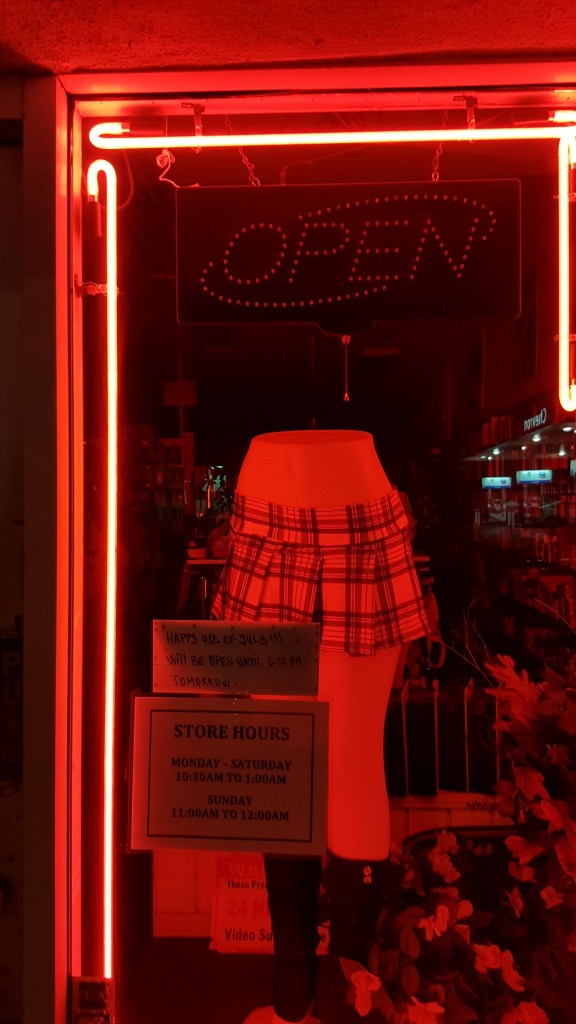 And the final straw was climatic. After being warned about the killer heat of the South-West by friends, family, readers, travel guides (…) we had packed light and turned up to Santa Monica pier July Fourth festivities in shorts and short sleeves. It was FUH-REEZING, anorak style. A solid 20 degrees less than  back home. Which had us Frenchies shivering to teeth-shedding levels among a host of happy Angelinos in jumpers. Oh well, what doesn’t kill you makes you stronger.

But that would have been then, and this is now. 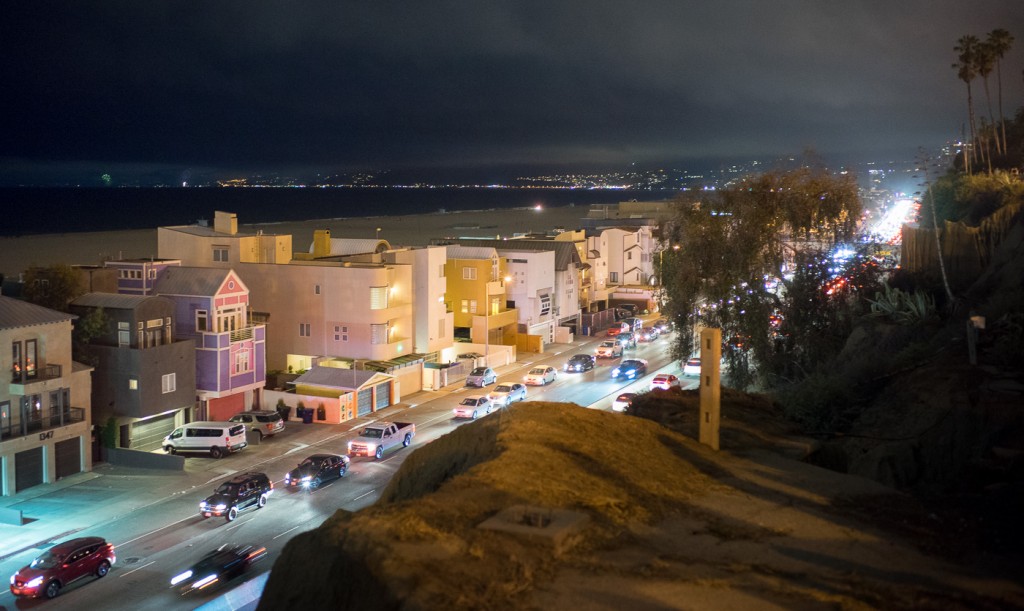 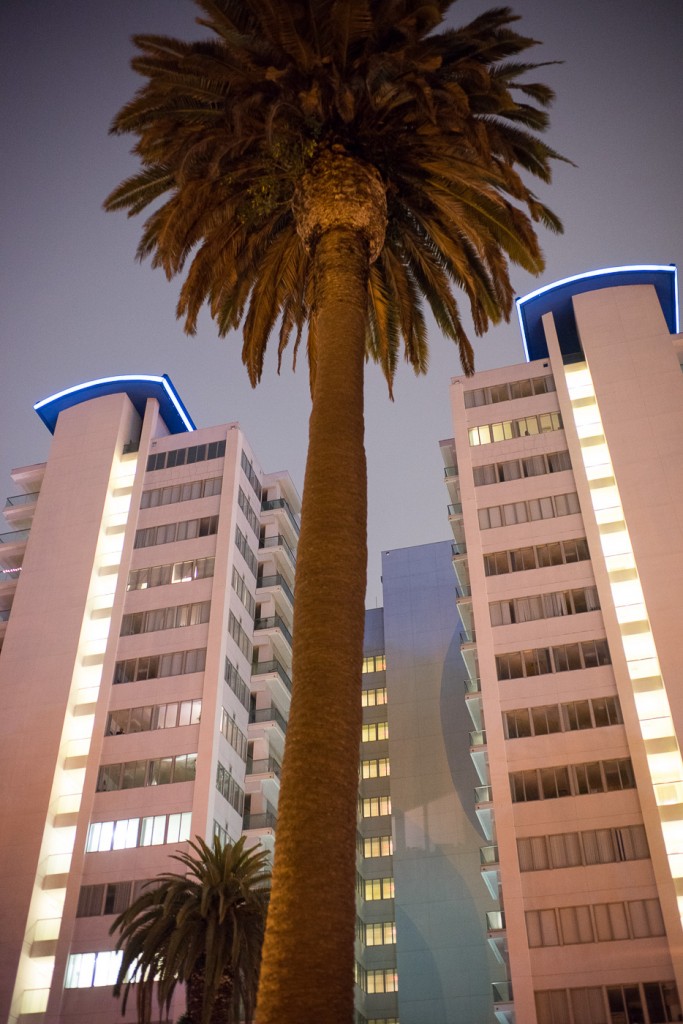 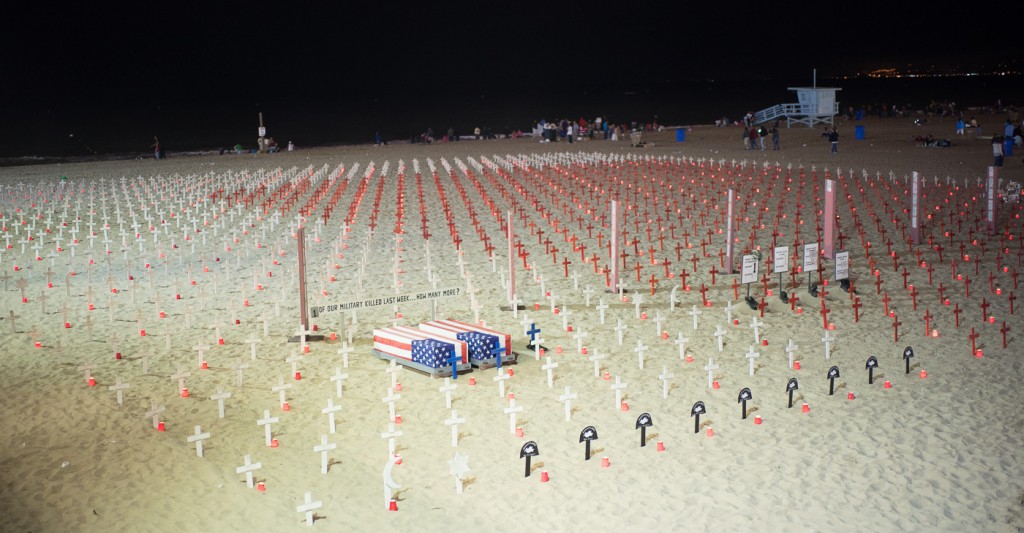 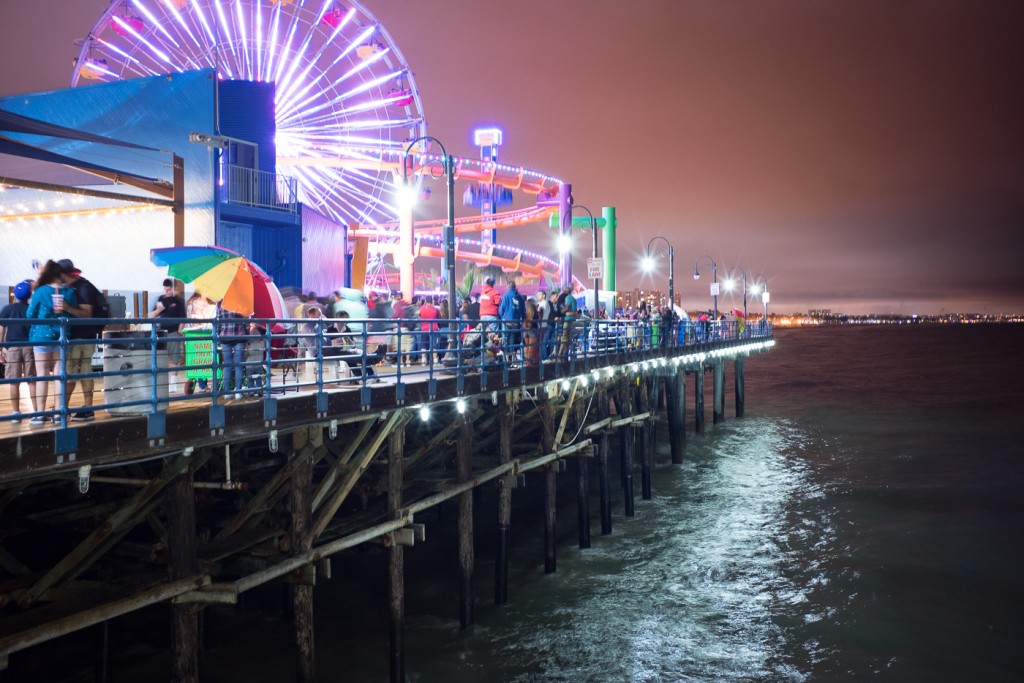 LA rocks. In its own weird way.

Next morning, a huge 4-hour sleep later (thank you jet lag) we decide to take it easy. We’ve decided to wrap ourselves in bath towels to survive the chill and walk along the ocean and all is falling into place. 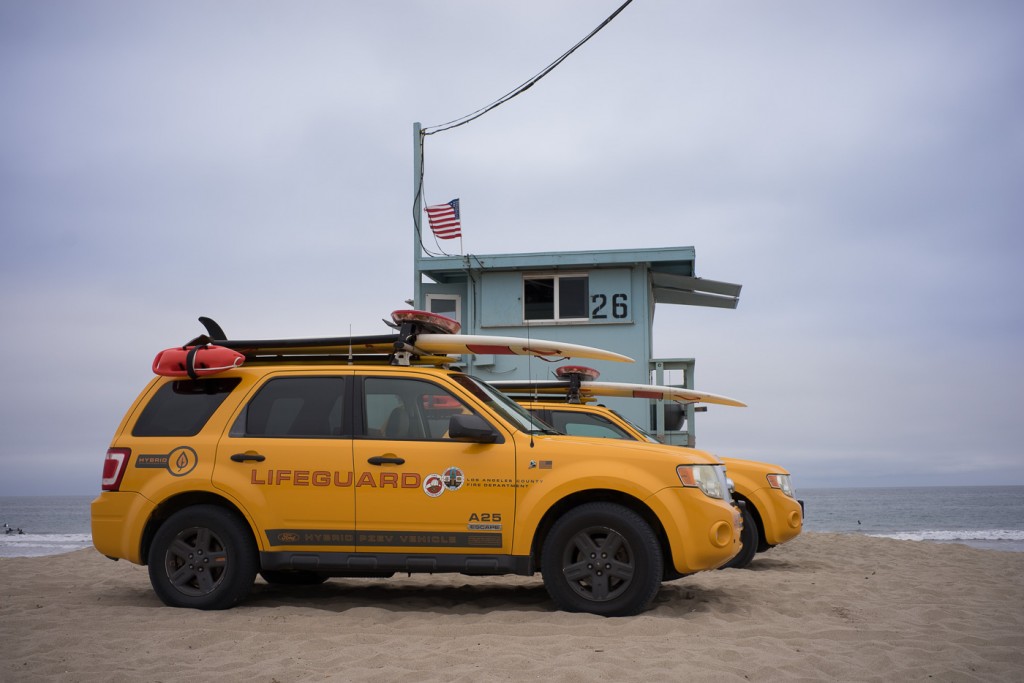 Then, realism sets in. When in LA, do as the tourists do. My intention, on this trip is to photograph beautiful, off the beaten path, stuff. But LA is for my daughter, so we’re off to visit the sites. 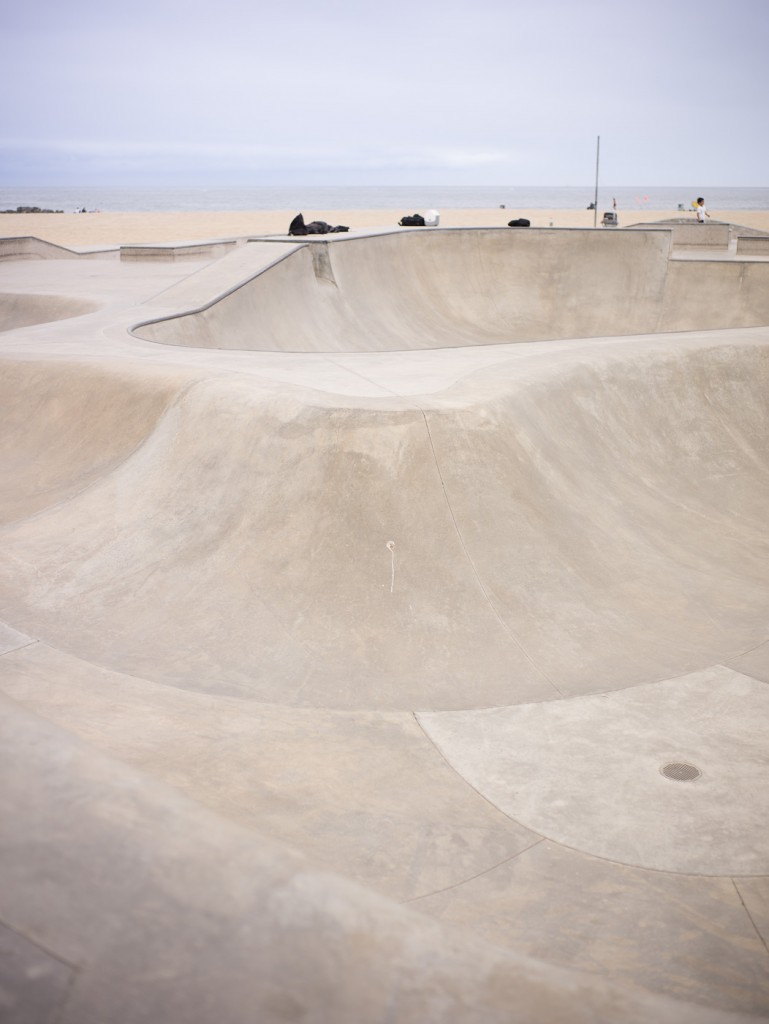 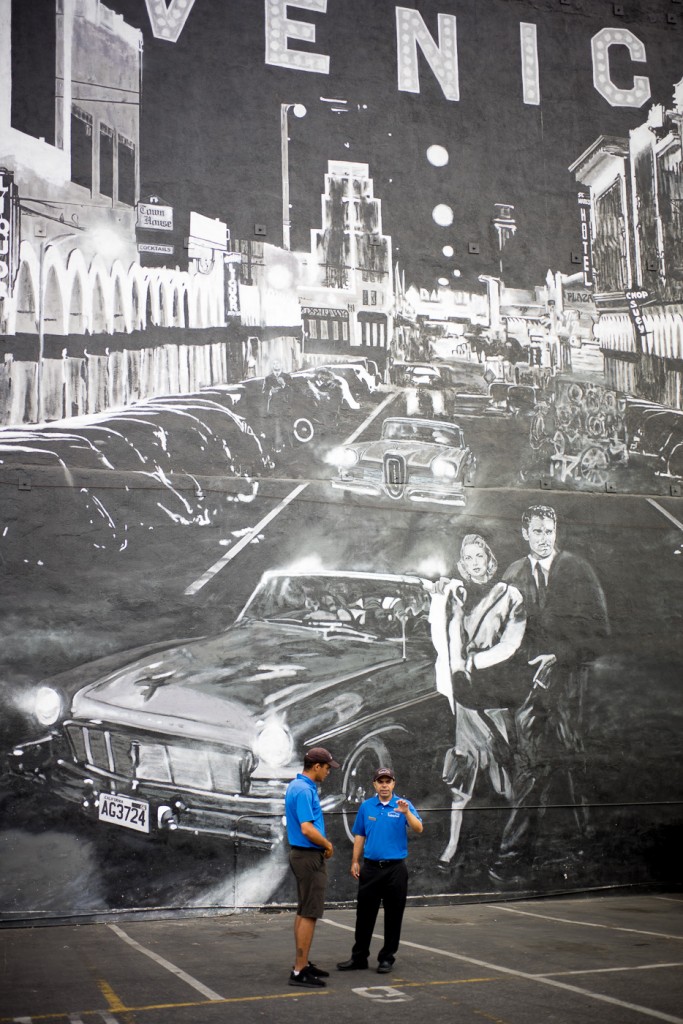 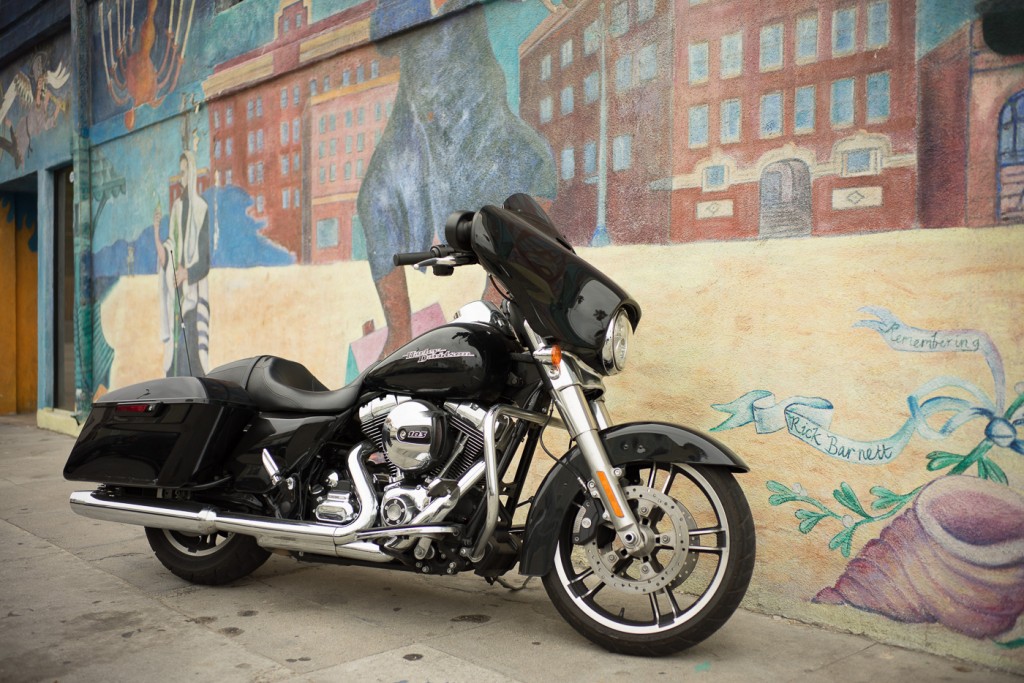 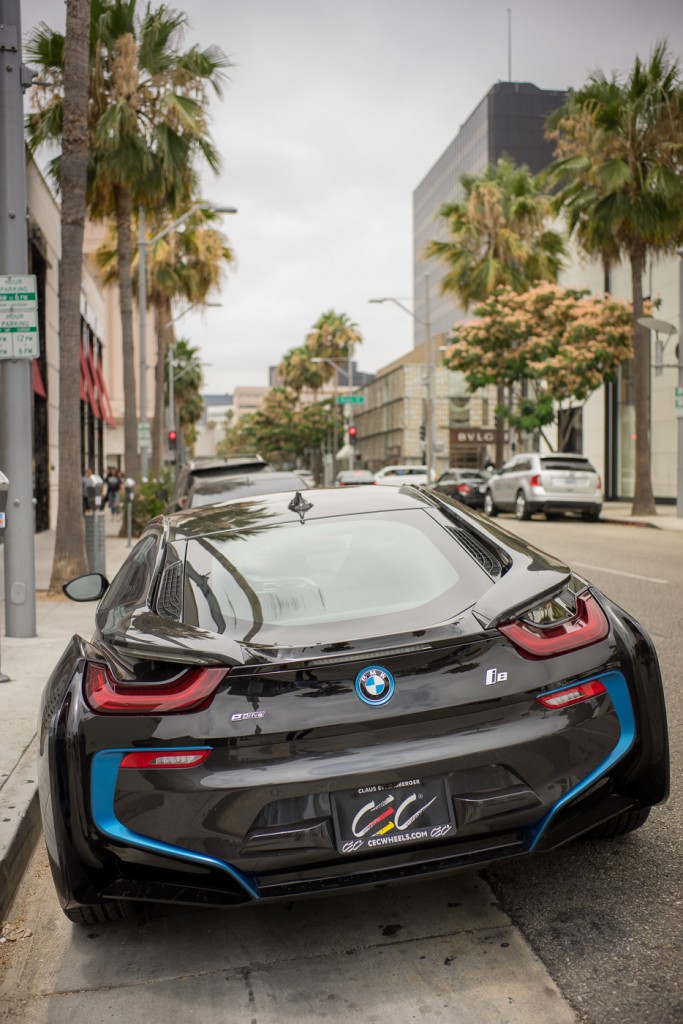 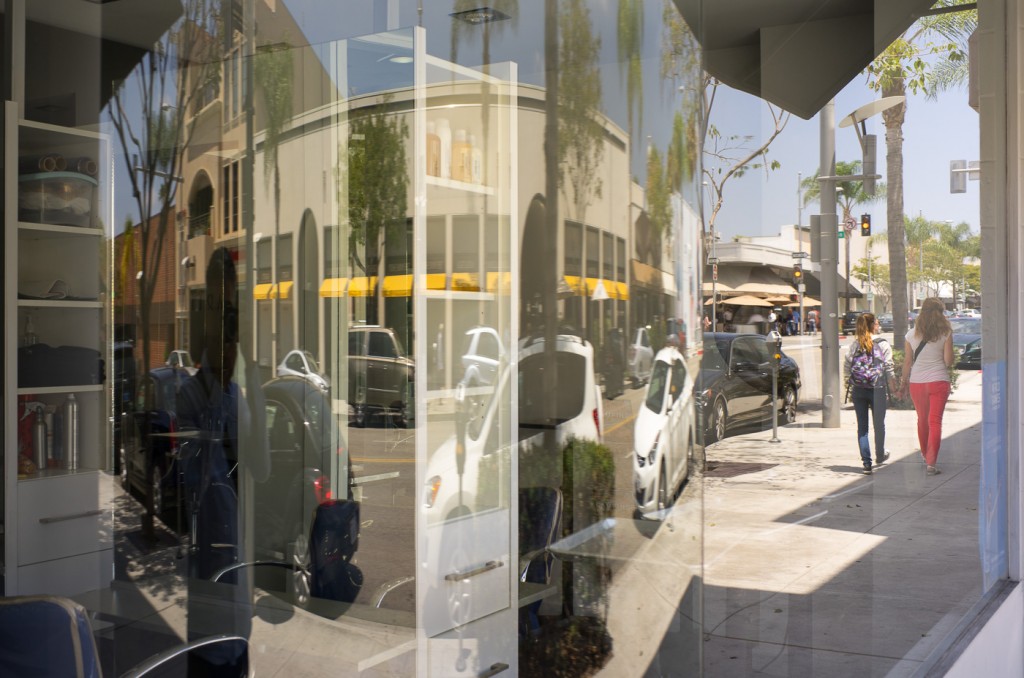 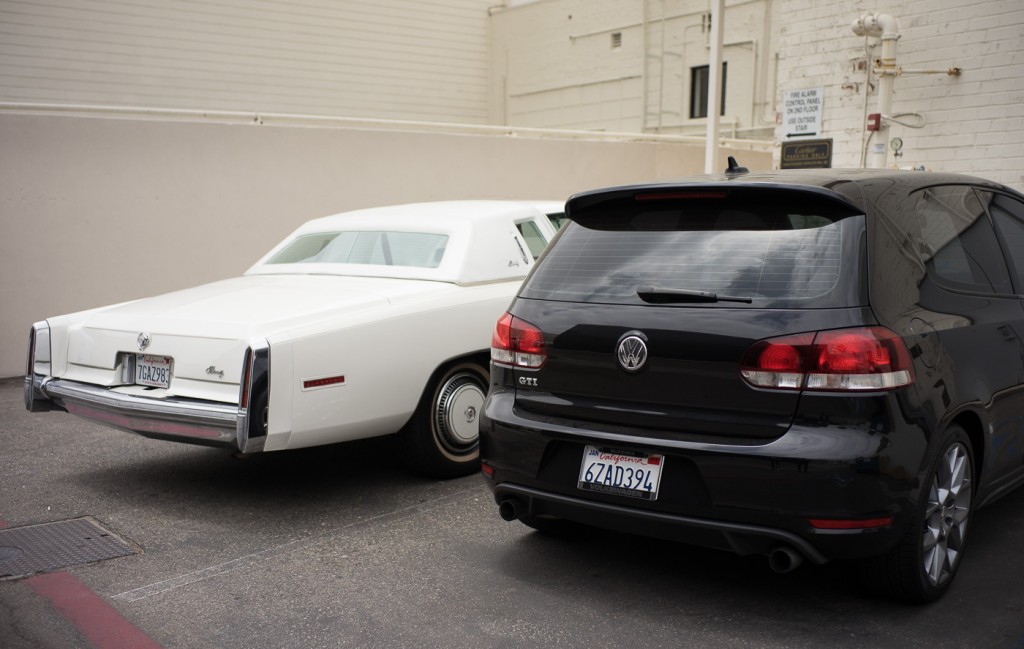 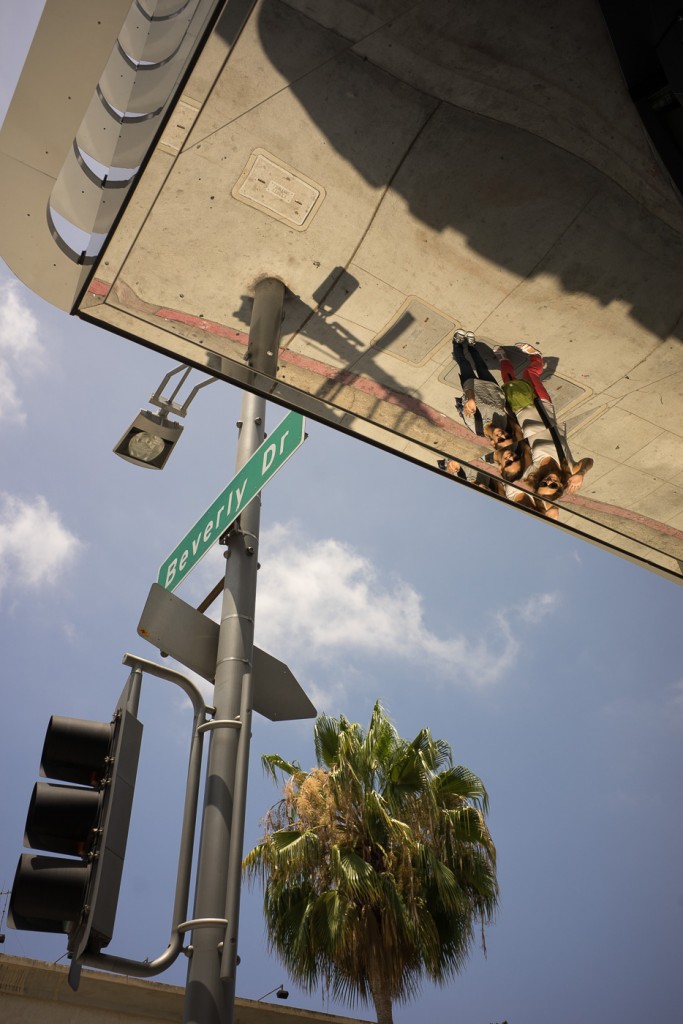 Melrose (great), Hollywood Blvd (not so great) and plenty others.

Then, the jewel in the crown, magnificent Griffith Park, its views and great hikes. 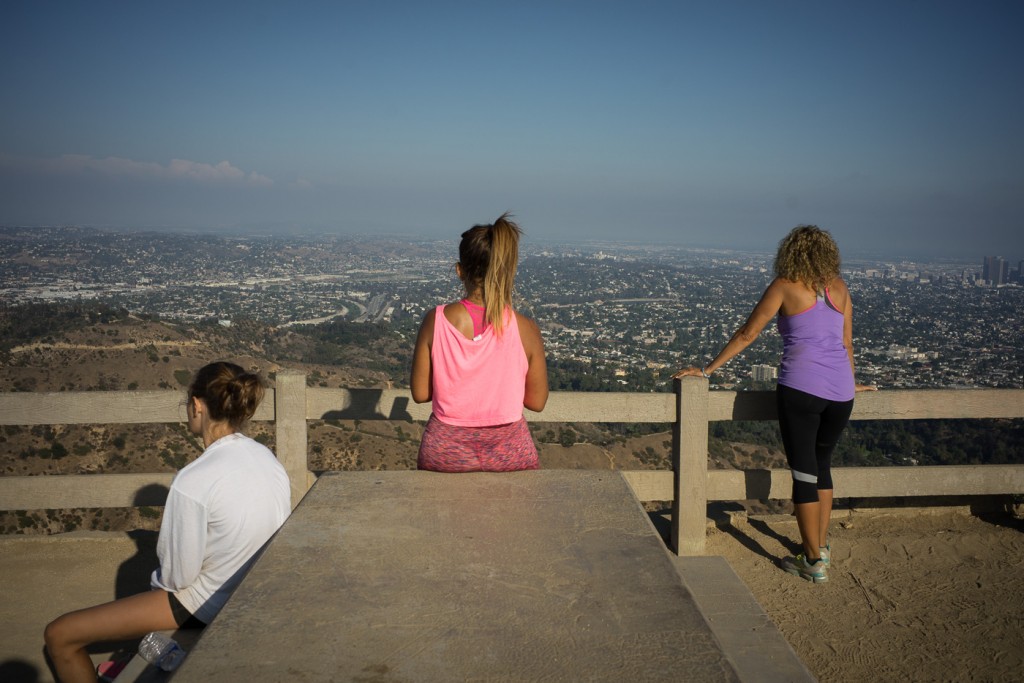 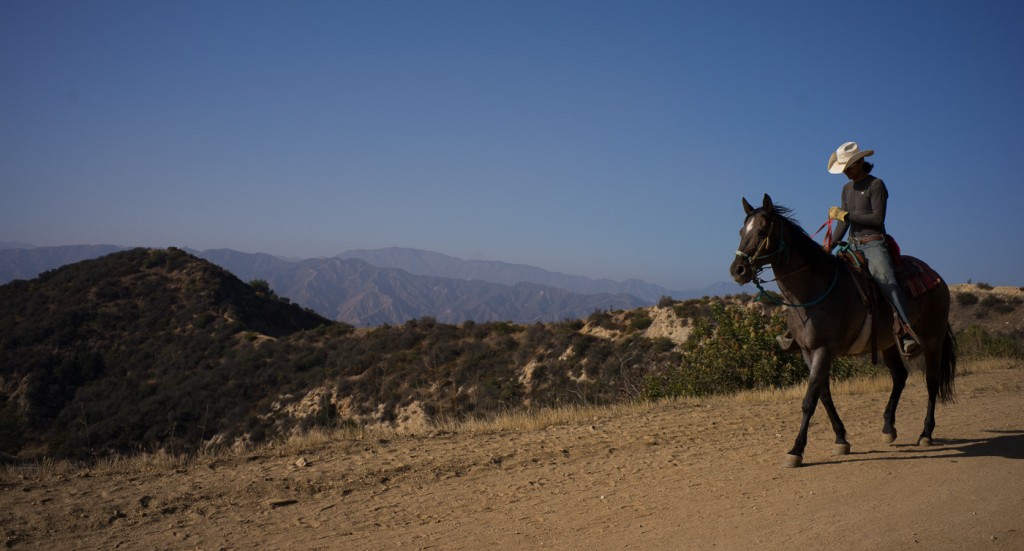 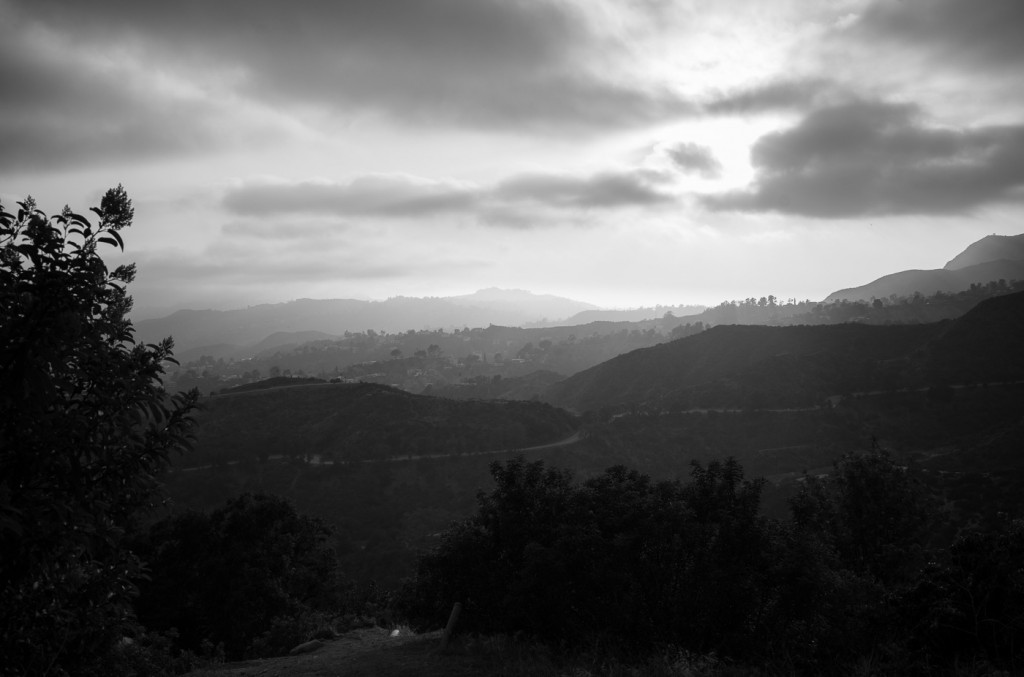 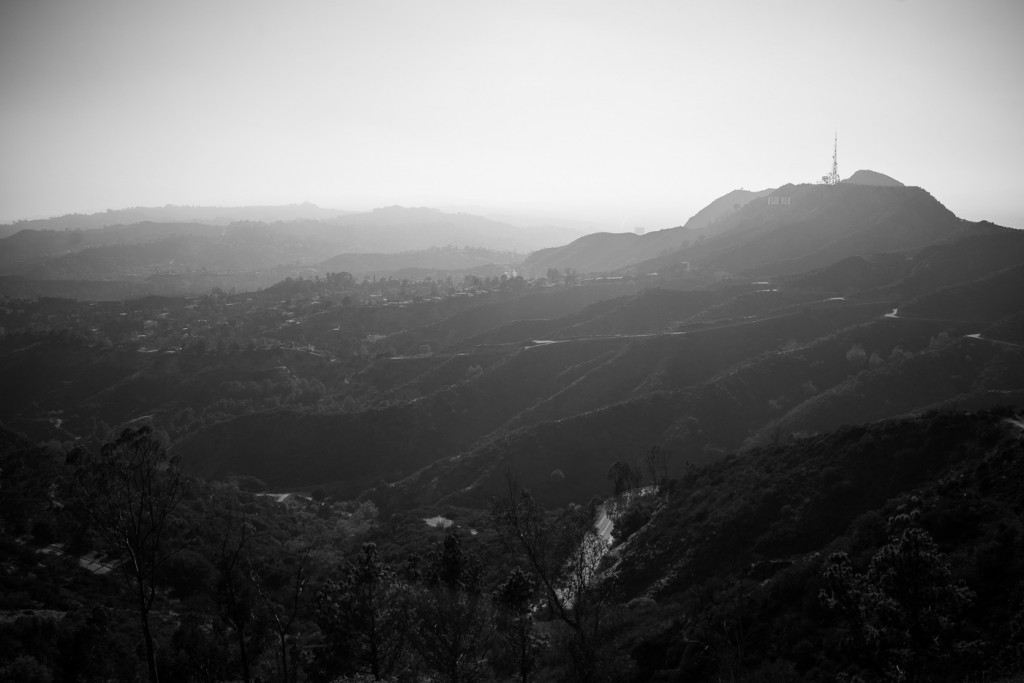 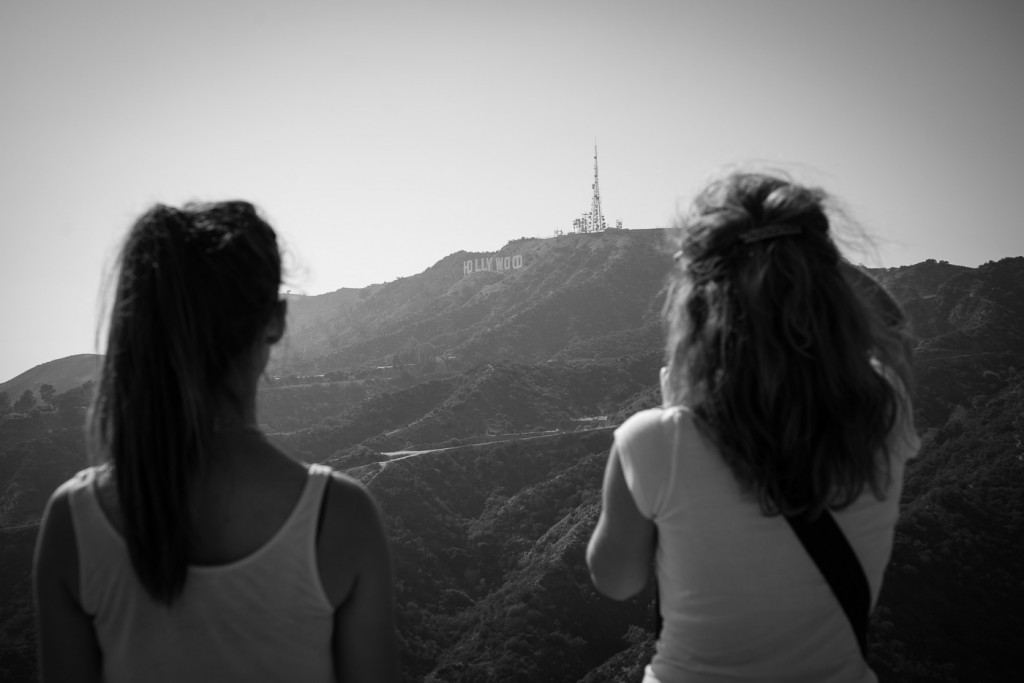 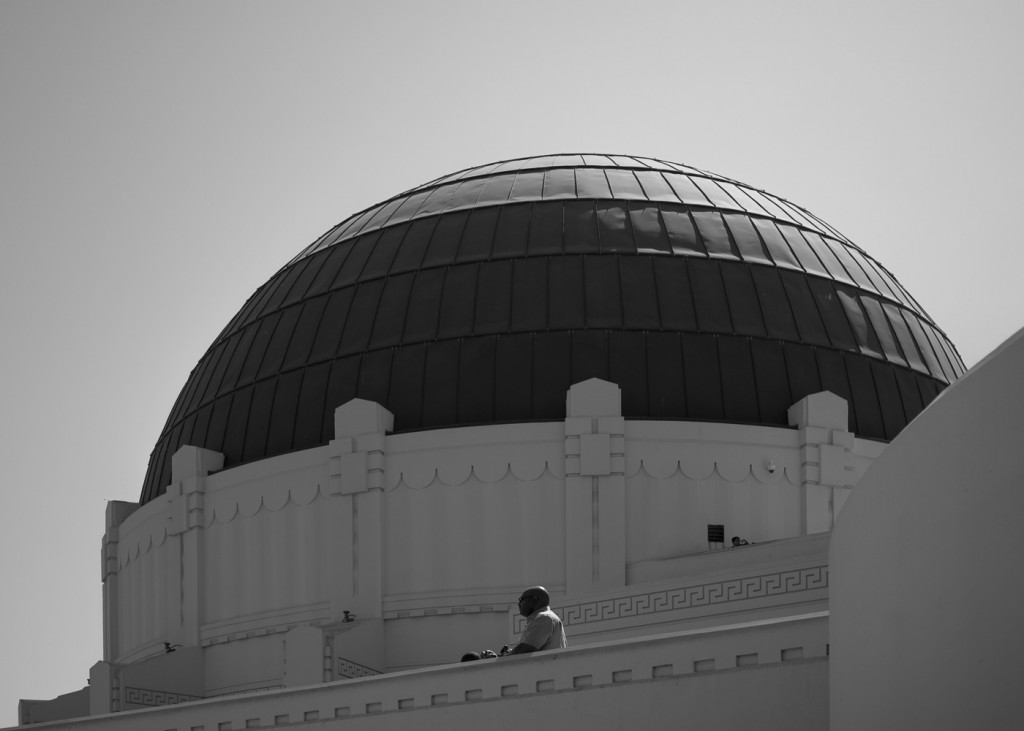 I am writing this from the comfort of a wonderful Airbnb house in Phoenix, fresh and relaxed, ready to take on the formidable heat and rugged wilderness. The drive from LA was slow, long and wonderful, but that is for another post.

Right now, I’m working on a different environment, a different computer, having (big) trouble with white balance and panorama stitching, but I’m loving the process of blogging on the road, with less time to plan and process images. It’s very different, definitely less perfected and, possibly, even more stimulating. More soon 🙂