I’m not at ease with copyright laws and the photo world, as you will read below, is getting more stupid by the minute. So my photos here have nothing to do with the articles linked to below. They simply express my renewed joy at Audrey’s return (Audrey being the Distagon 1.4/35 ZM wunderlens).

Let’s kick off with this amusing bit by TheOnlinePhotographer, Mike Johnston : Open Mike: Inverted Snobbism. A really good read for all of us when we obsess over formal lens reviews … (not quite as good, but fun, along similar lines, here’s someone making fun of photo workshops. I guess we deserve it).

At the opposite end of the scale: want to take photographs on a plane? Think again. You think old, wise Europe is better? Think again again. EU Copyright Reform Looking At Restricting Outdoor Photography. European Institutions at their best … (while we’re on the subject of legal: The Biggest Legal Mistake Photographers Make).

And, somewhere in the middle, stands the MIT, seemingly unaware that some photographs actually enjoy reflections : Removing reflections from photos taken through windows. Lee Friedlander, Vivian Mayer (among others) probably wouldn’t have joined a kickstarter for that one …

About Vivian Mayer, have you ever heard about Christina Broom? According to The Independent, this photo pionneer is at last receiving the recognition she deserves. Will she join Vivian in the legal dispute pantheon? 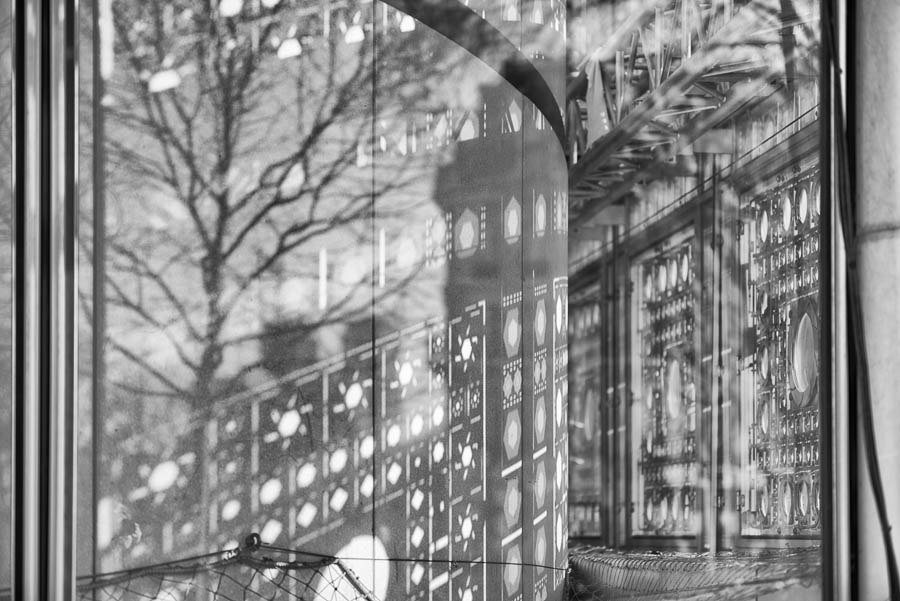 “I’m stuck at home with the kids.” So is she, and that doesn’t stop her making really spectacular photographs! I’ll stop whining, now.

Landscape photographers obsess with technicalities. Golden hour, ND filters, heavy tripods, the best lenses, over the top pixel count. I usually don’t approve. But here’s one sunset that can bring tears to my eyes and fully justifies the incredible money that got poured into making it.

Competitions and Smartphone photography. Can you think a more copacetic combination for kindling narcissistic tendencies? Here are the iPhone Photography Awards Winners. And let’s be honest, some og those photographs are really excellent. But let’s be honest backwards: in how many cases was the use of a Smartphone essential? How many of these photographs are not simply less good versions of the same pics made with higher quality cameras? In my mind, an iPhone shot should receive recognition when it couldn’t have been made with anything else, not because it celebrates traveling light.

Audrey beats a Smartphone. Any day.

More important than gear, though, is attitude. Slow down, you move too fast. Want more, more interesting travel photography tips? Ray Demski packs quite a few good ones in 2’44.

More fun than attitude, is gear 😉 And here is the best review of the tantalizing Leica M Monochrom out there. Thorsten is not only en exceptional photographer, he has a way with words and a strong personal opinion that make reading his lengthy reviews worth every second. Worth it even if you don’t give a dime about the Monochrom.

Last but not least: this podcast on curation explains how to start collecting works of art. There are many methods for becoming a better photographs out there, but I strongly believe in collecting as the most efficient one.

Have fun (Will Travel)