“What comes around inevitably goes around.” I bravely tell myself while packing the OTUS 85/1.4 lens that has been my constant companion for the past 4 months. While I’ve never understood the need for unboxing videos, this reboxing ceremony session certainly has a special emotional impact on me.

What if my photographs aren’t good anymore. What if my mother doesn’t love me anymore. 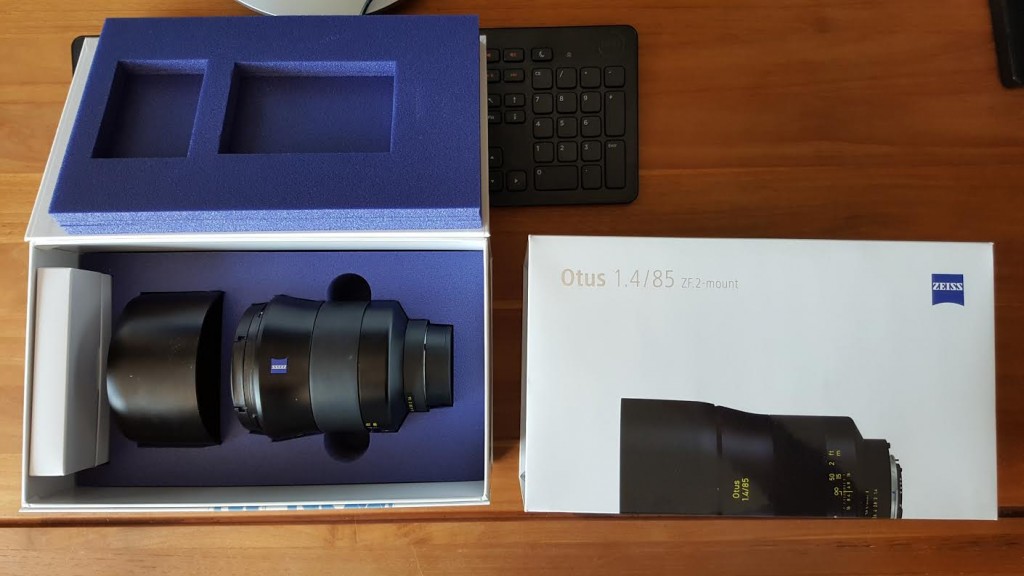 While I enshrine the heavy lens back in its navy blue cell, what was long an active, dynamic, and important part of my creative life turns into a dead slab of metal, rubber and glass. Am I making a huge mistake ?

Zeiss never asked for the lens to be returned. It could have stayed with me a lot longer. But, as a photographer and blogger, it doesn’t feel right to become overly dependant on a lens that will eventually have to be sent away and to which so few of my readers can relate. Hence the harsh decision. Move on, Pascal. 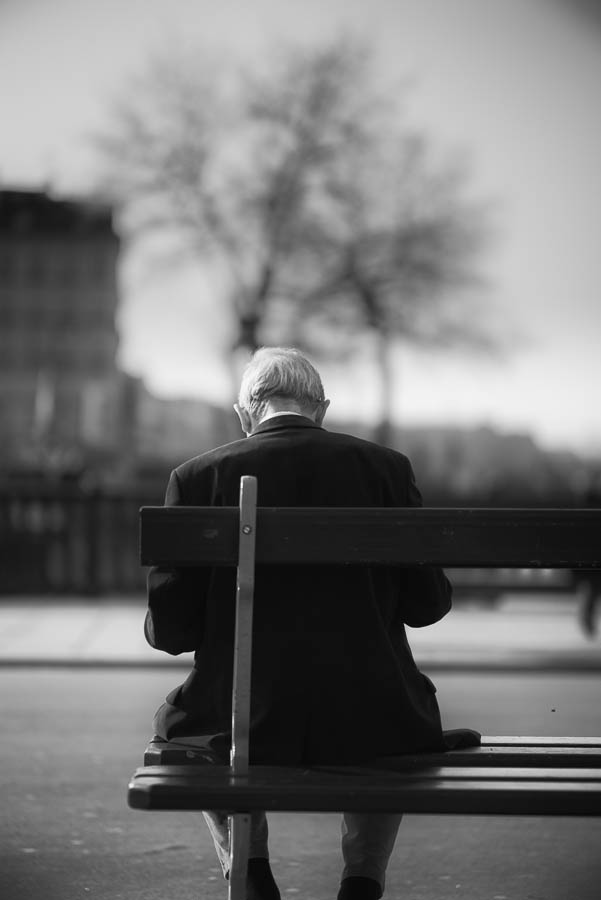 So I did. What’s left of the experience ?

Right now, a little sorrow. But also a lot more on the positive side.

There’s a very real risk, when using lenses that outprice many cars on the road, of falling into the trap of what co-author Philippe calls ‘virtuosity’, the need to demonstrate the excellence of the lens and make only photographs highlighting  its strong points. That ‘see what I can do with my expensive shiny lens’ syndrome may apply to big white zooms, but not to this OTUS. What happens instead is that it grabs you by the back of the neck, sticks your face into the mud shouting “focus correctly, choose your aperture correctly, walk, frame correctly, better than that …” in your ear like an experienced SEAL Chief Petty Officer.

Anything less from you is chucked out as a bland, uninteresting photograph that makes you wonder why you are carrying this stupid expensive hunk of glass in the first place and why-of-why you didn’t choose knitting as a hobby instead. 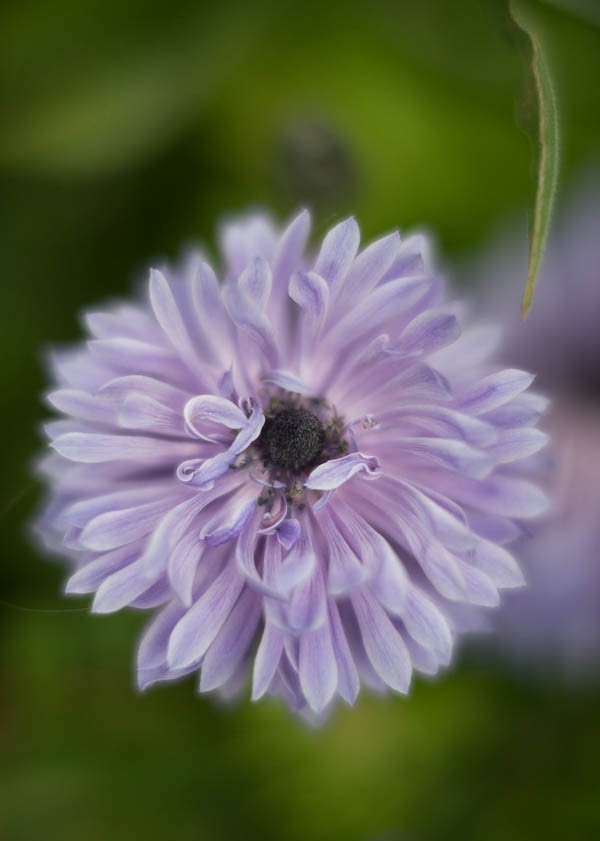 After you come out of the early depression, when that dark night of the Soul finally begins to evaporate, the OTUS has made you a better photographer. One that shows intent rather than passive reaction. One that builds photographs instead of simply grabbing them haphazardly.

How long these benefits last remains to be seen and the test of the future AF lenses will likely be challenge #1 on my newfound path of photographic righteousness.  But, in any case, I am grateful for the learning experience. And I’ve said before and will repeat it again: while this lens isn’t for everyone’s pocket, every photo club and every photo school should own one and pass it on to beginners! I’ve never used anything that comes close for educative purposes. The absolute lack of visible aberration in every configuration or scenario make the photographer’s choices of aperture and focus point very evident and repeatable.

A reignited love of B&W

The OTUS 85 can reproduce colour very beautifully, very boldly yet with great subtlety and many nuances.

But it also belongs to that select group of lenses that particularly sing in B&W, probably because of the huge range in personality adjustment that can be achieved using its aperture ring. I’ve never been more fond of B&W than since the OTUS turned up and that makes me really happy, even now that it’s gone.

Here’s a quick farewell gallery in monochrome to celebrate 😉 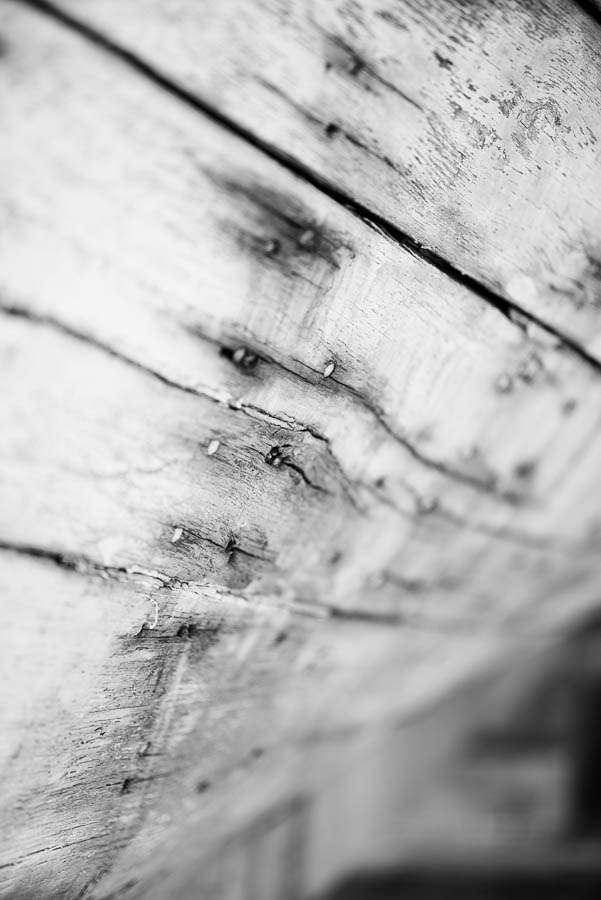 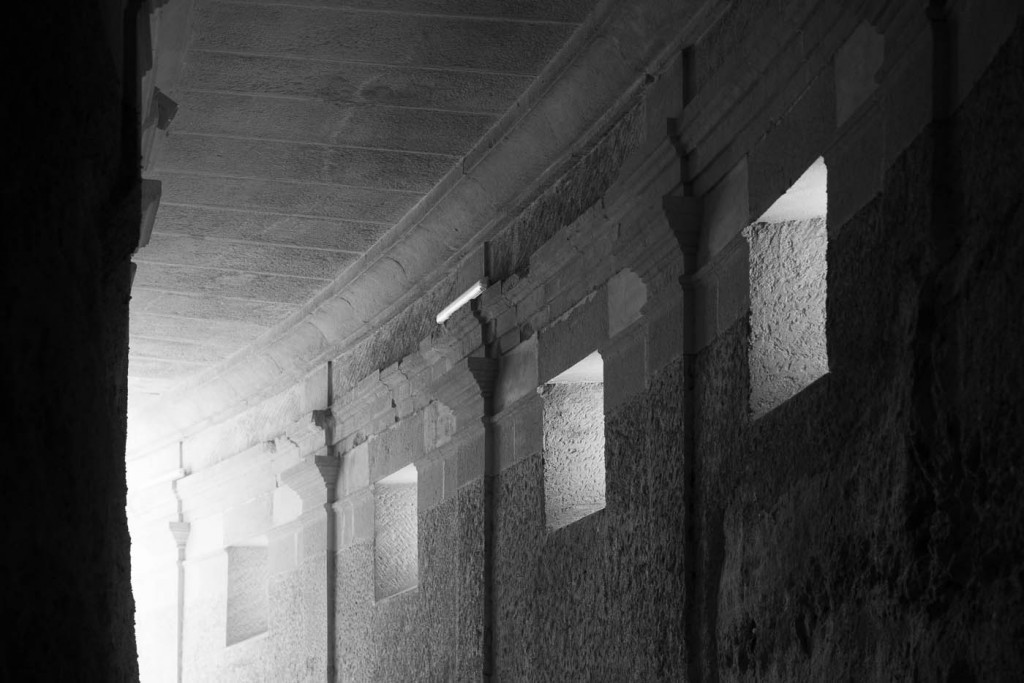 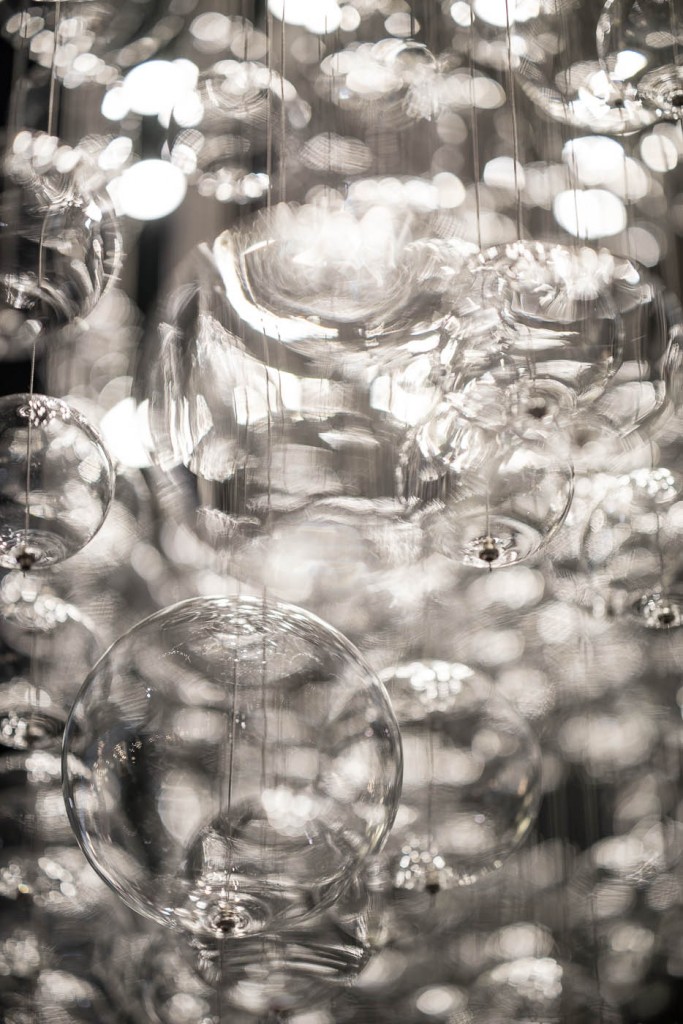 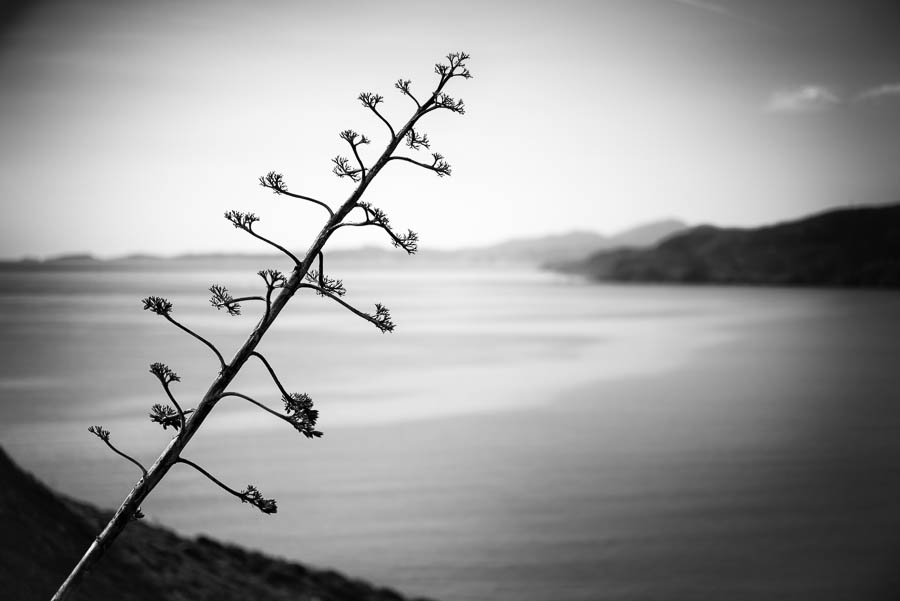 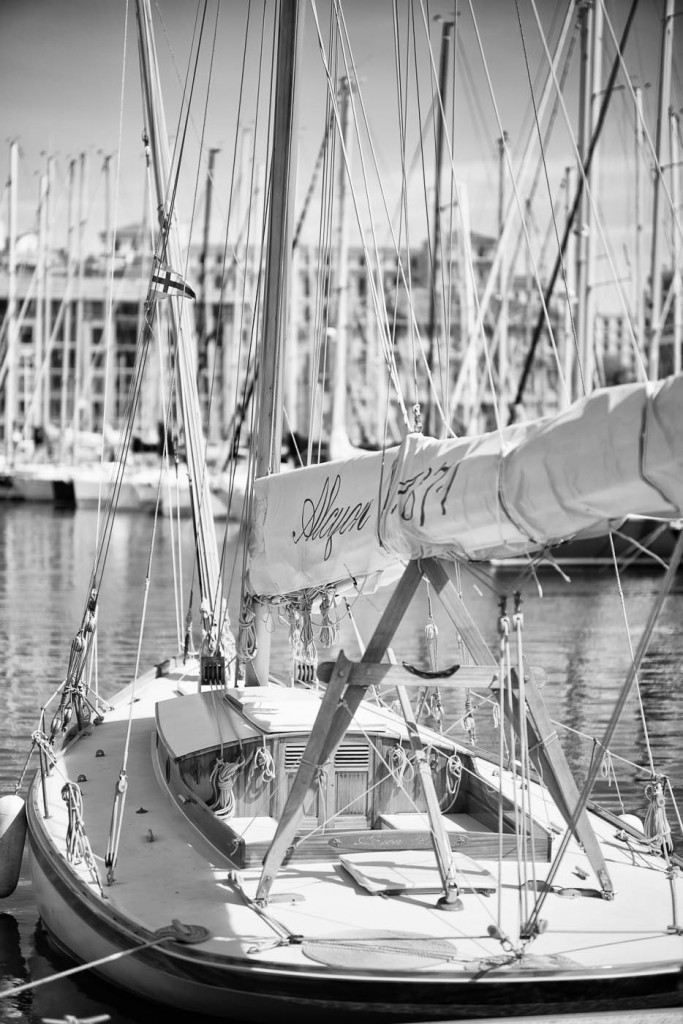 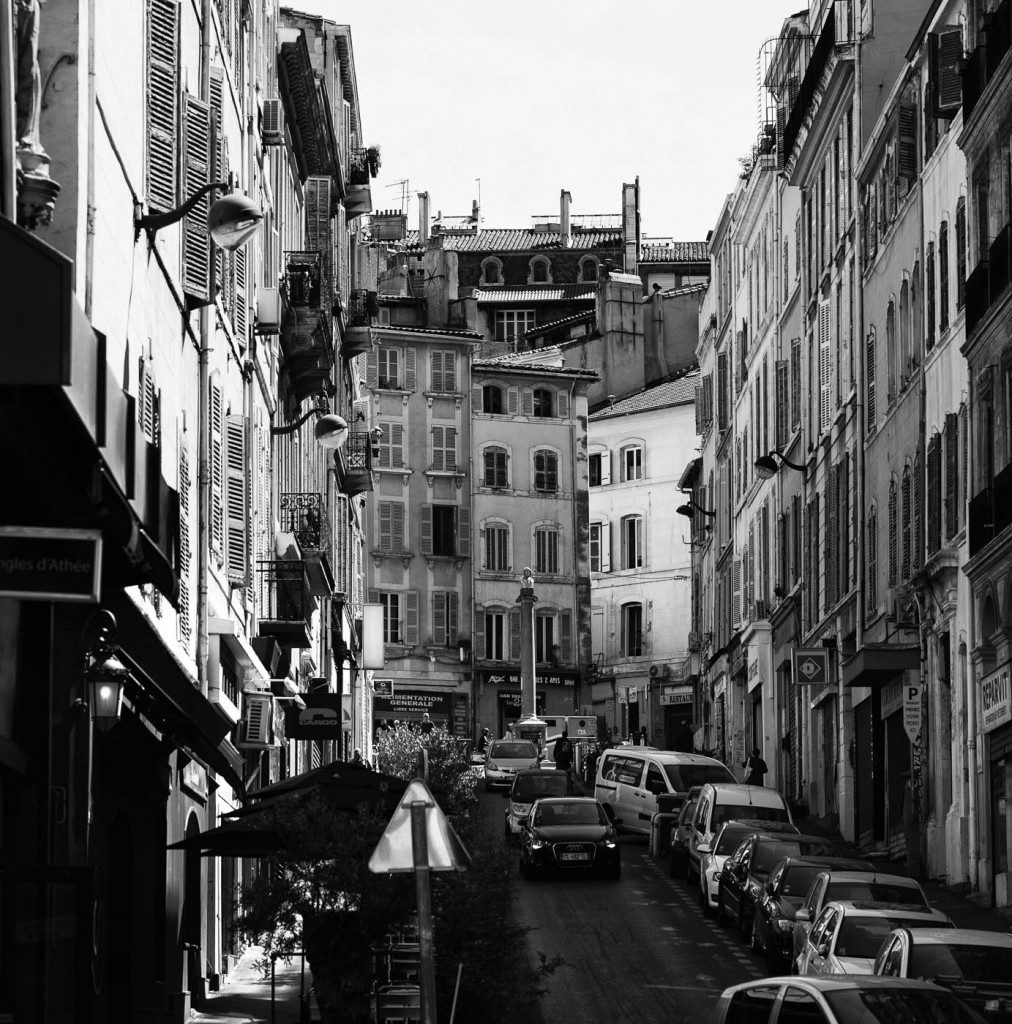 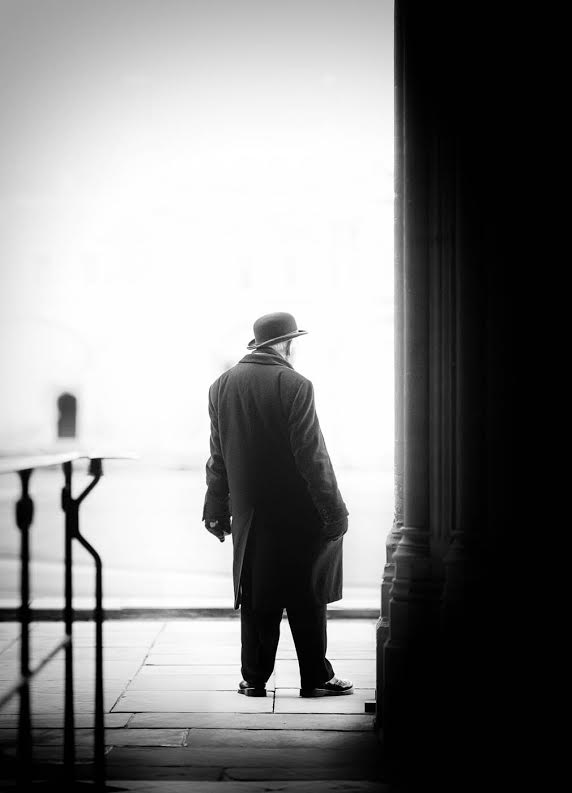 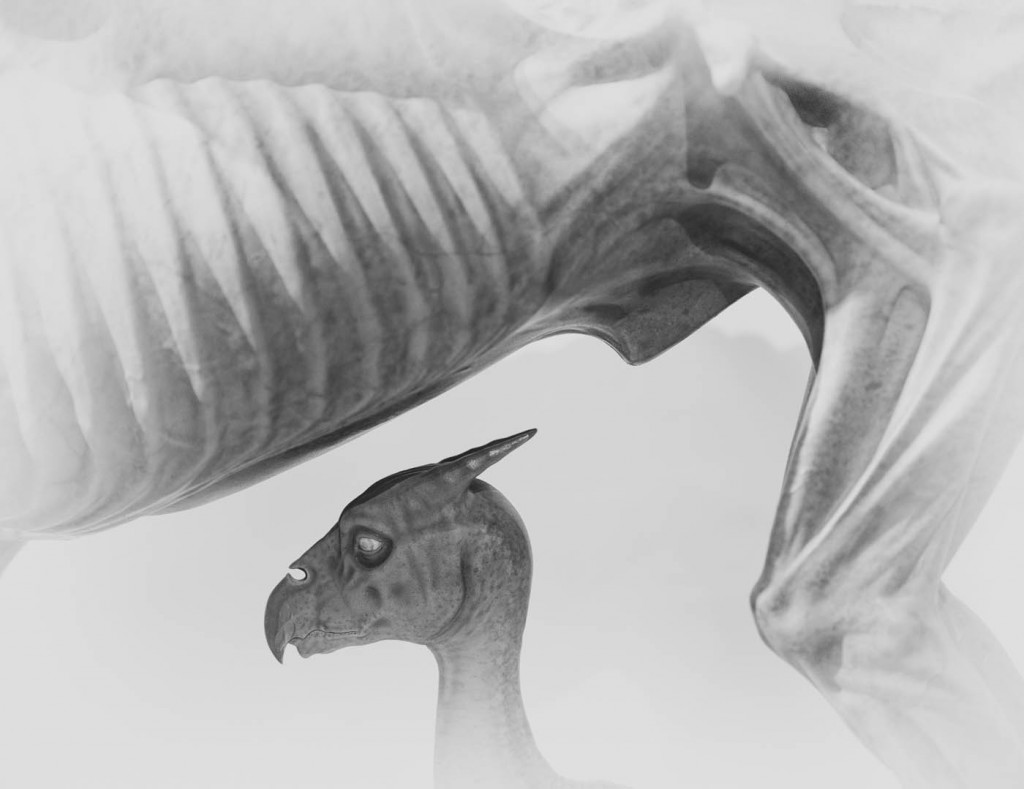 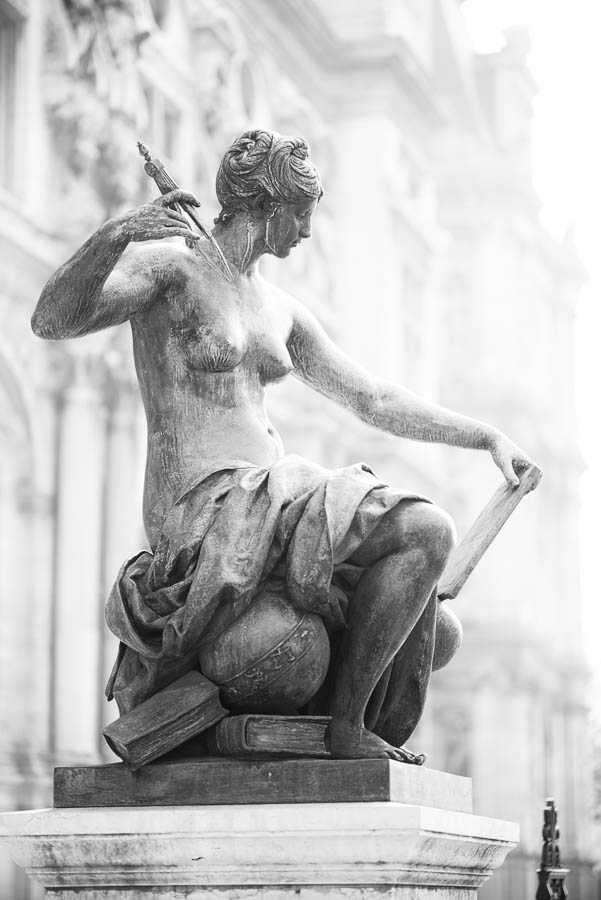 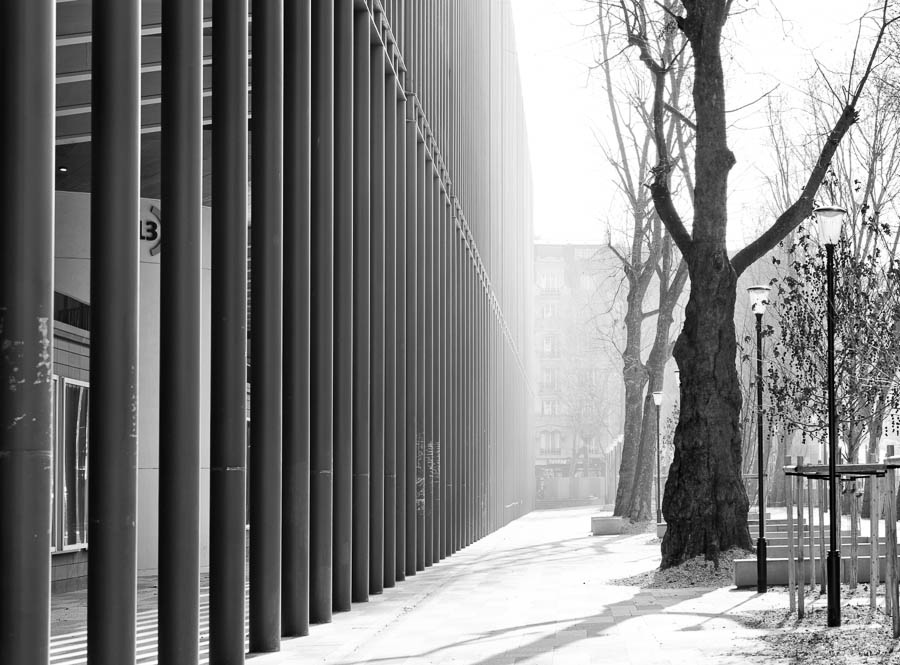 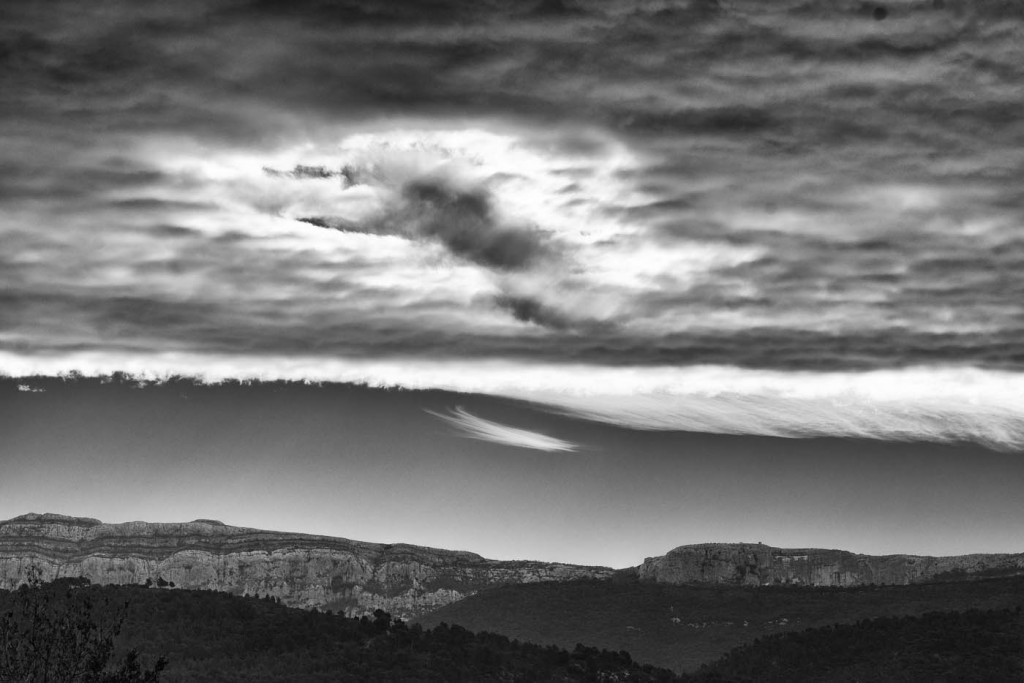 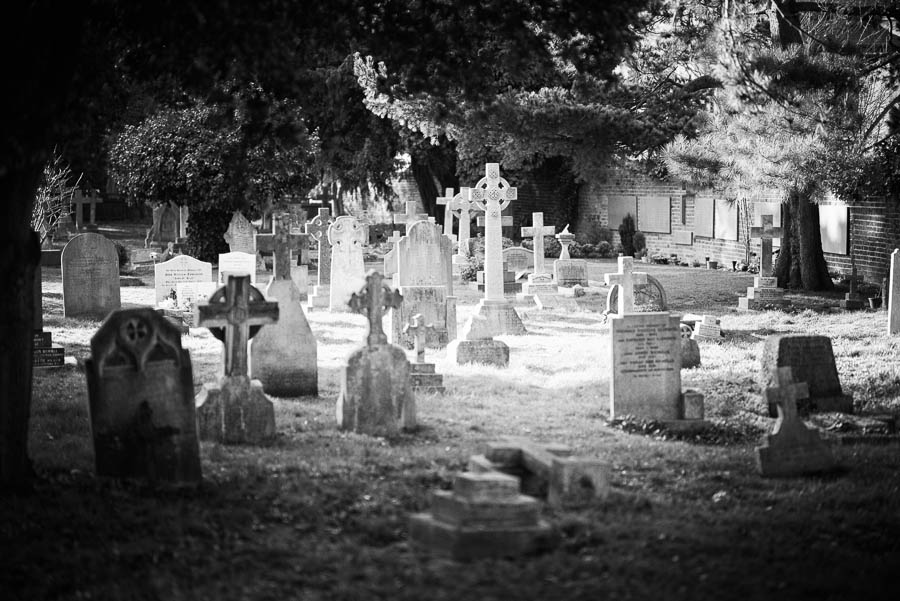 Of course, this breadth of character translates to colour photographs as well.

Need convincing ? Here are a few recent unpublished samples from Milan and Paris (stories elsewhere on this blog). 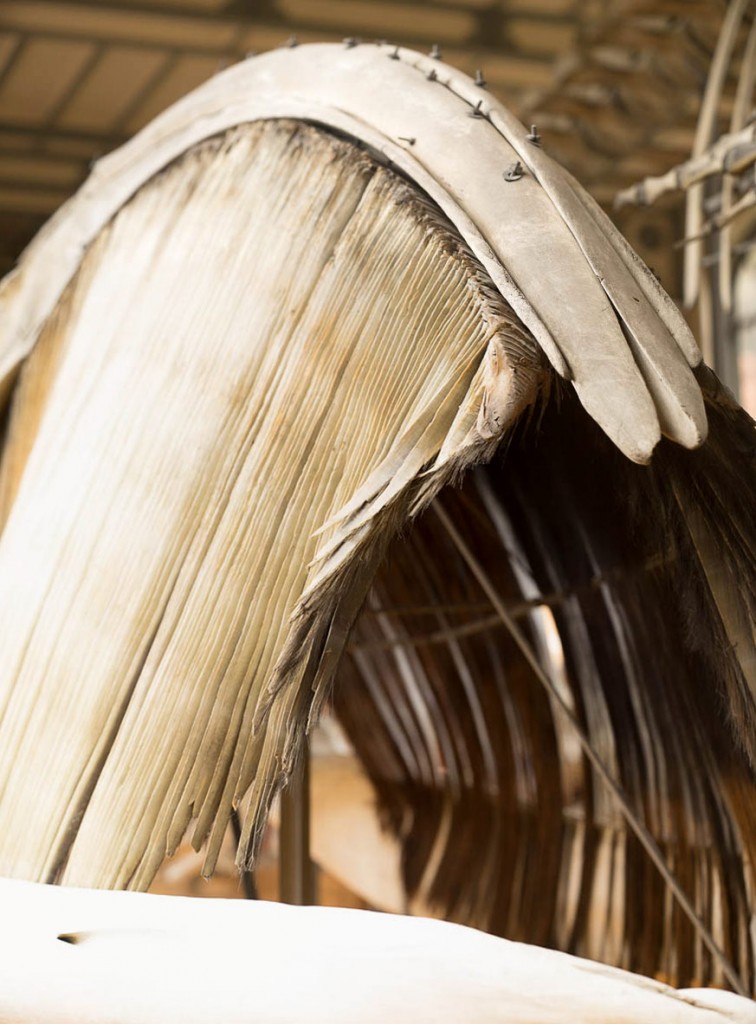 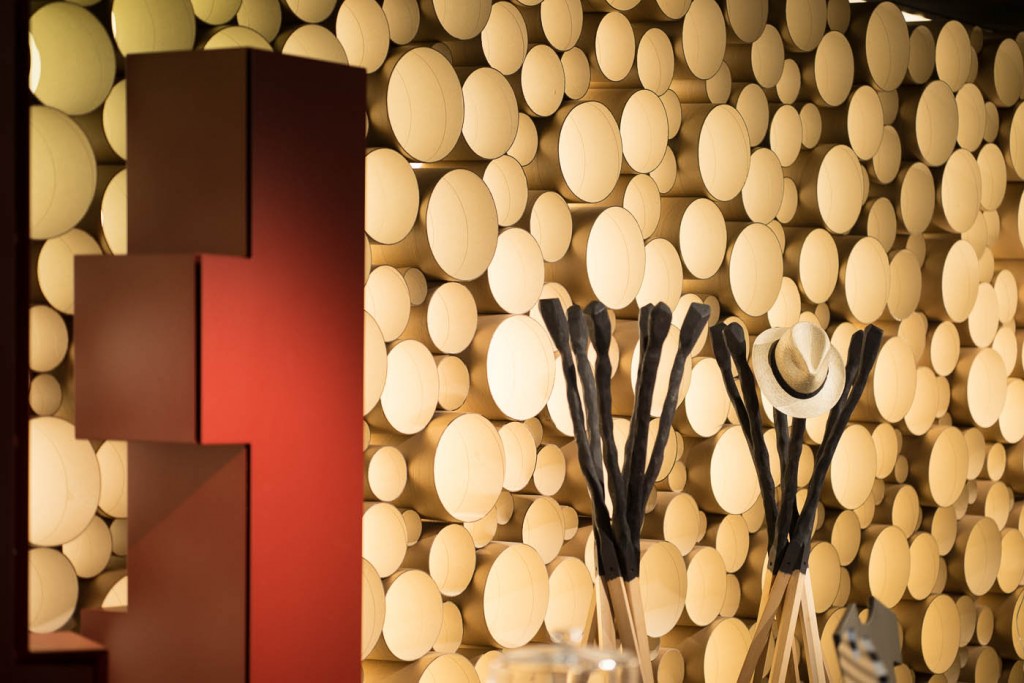 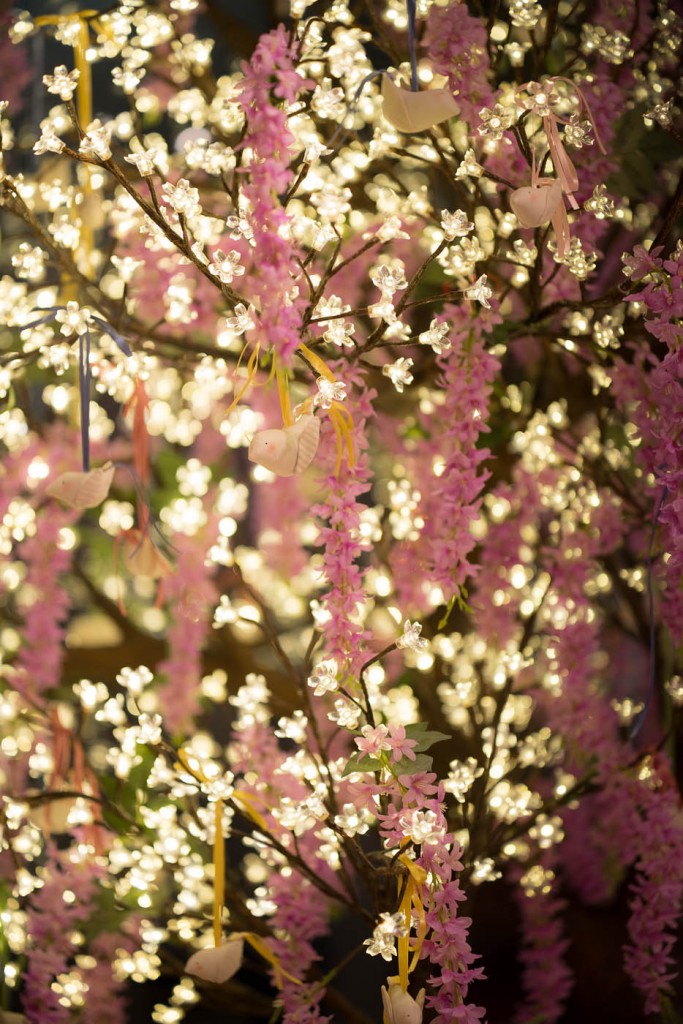 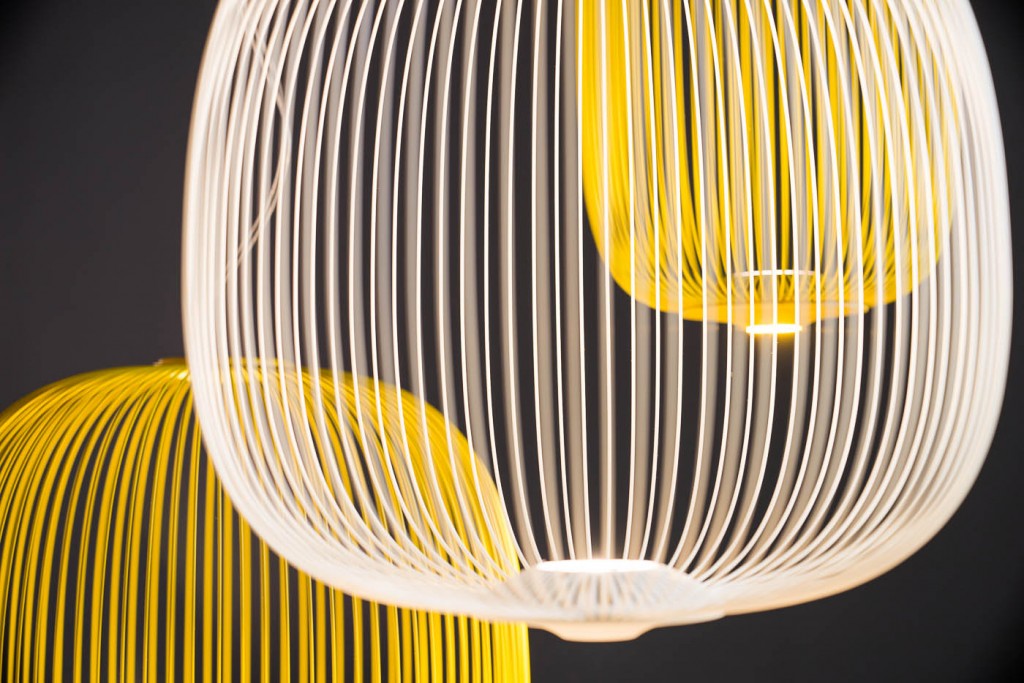 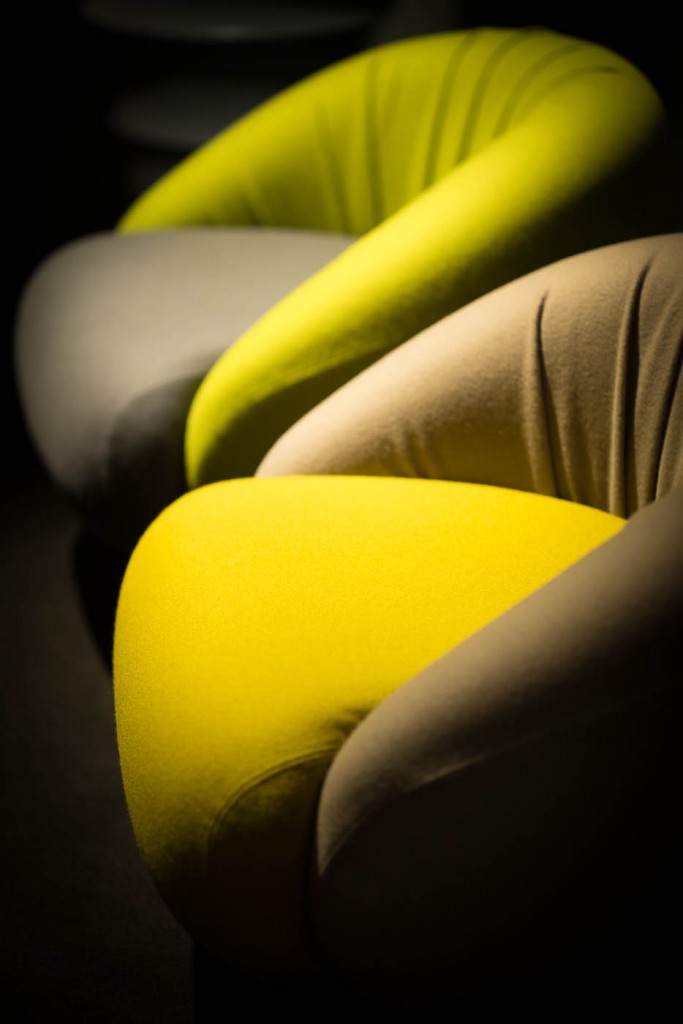 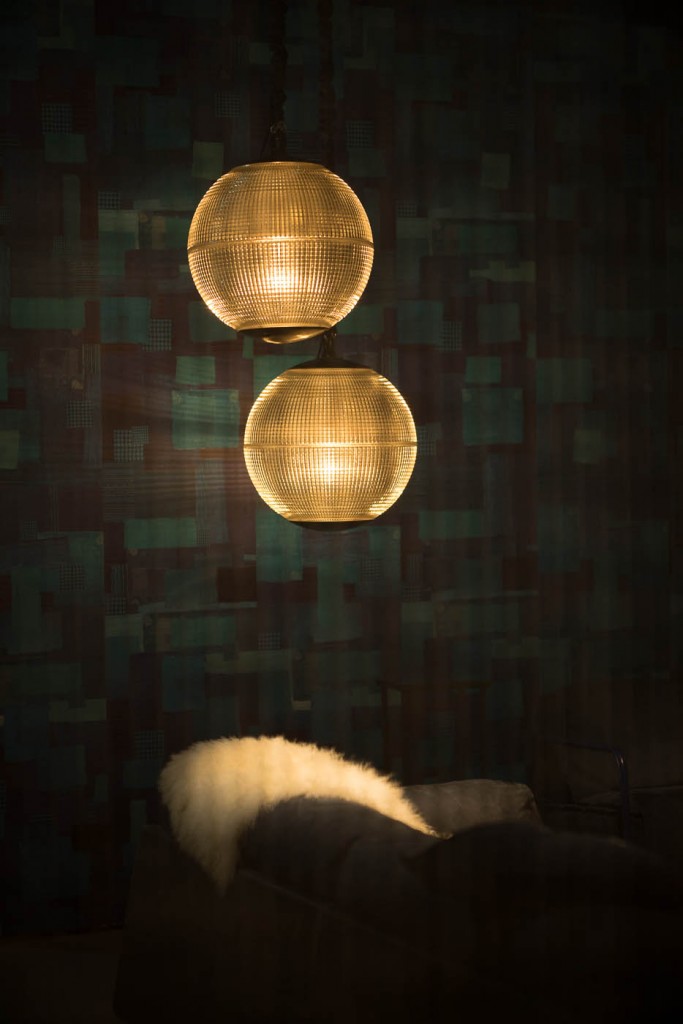 A positive relationship with Zeiss

These guys at Zeiss are amazing people.

They got in touch, offered to send lenses for review with only one brief: “say it as you feel it, like it or not”.

Well, I don’t like that the best 35mm lens in history (Distagon 1.4/35 ZM) wasn’t optimised for Sony mount, even though Sony is Zeiss’ partner. I really don’t like that a European company is sending its first samples of BATIS lenses off to the US rather than handing them to local reviewers (grmpff++). I don’t like the ergonomic choices made for the BATIS (no aperture ring on the lens, when one could have been included and made to default to Auto at f/16 as on the OTUS).

As for the OTUS, other than the fact I can’t afford one, I can’t think of anything bad to say about it.

Or about the design team, for that matter. It’s obvious Zeiss have perfected lens design to a level that was unthinkable only a few years ago. The technical achievement in their recent lenses is astounding. Early photographs made with the BATIS 25 indicate a very natural look, which baffles me given its reliance on so many aspherics. The 2 OTUS lenses are essentially perfect from a technical point of view but also have gobs of character and very different ones at that.

So it’s not just about technical know-how and fast computers. Someone at Zeiss has been giving a lot of thought to user personas, use cases and creating lens ranges for each. The BATIS, that fast-flying fly-catching AF bird, the OTUS that sees at night and enhances every wise decision, the ZM, now elevating tradition to the highest peaks od design and the ZF2, which has my particular affection since it can be used on many cameras without having to commit to a system 😉

This long-time Leica fanboy is particularly impressed with the open-minded attitude, intelligence and absolute mastery currently being demonstrated in Oberkochen.

Having admonished buying one of these beauties, why am I not putting my money where my mouth is? I am. There simply isn’t enough of it 😉 But I’m saving my pennies and that review sample is boomeranging its way back to Casa DS sooner or later. Happy days ahead.

In the mean time, I’ve called in tow old friends to a cold turkey picnic : with the Loxia 50/2 for closed-down landscapes and the Elmarit 90/2.8 for wide open pleasure, I’m getting 80% of my OTUS fun back. No cappuccino for desert, but the style is elegant and pleasing all the same. 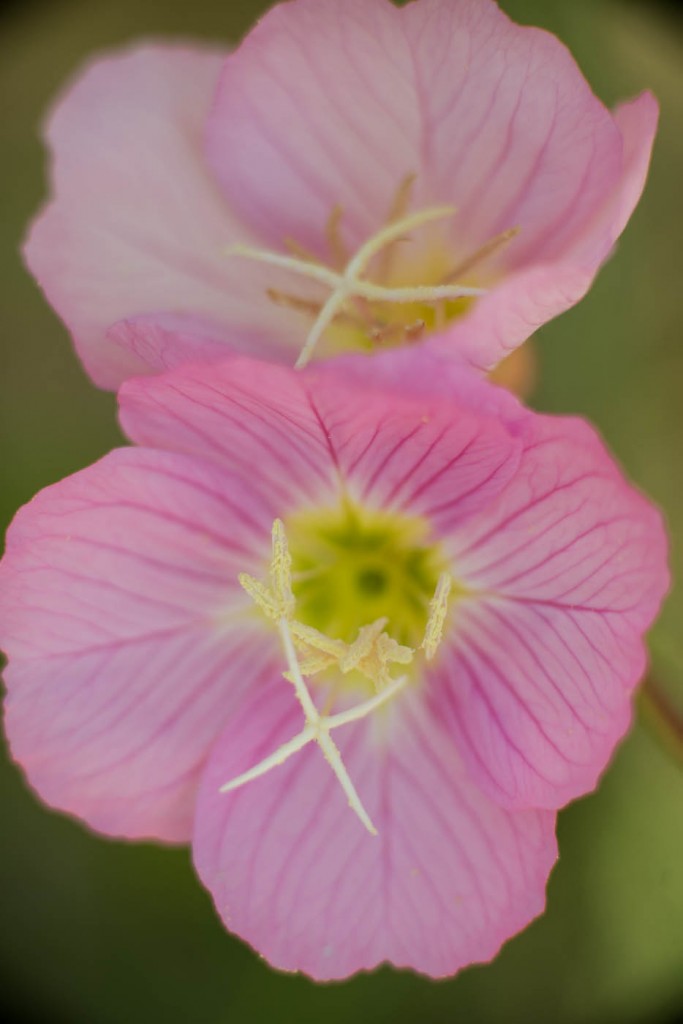 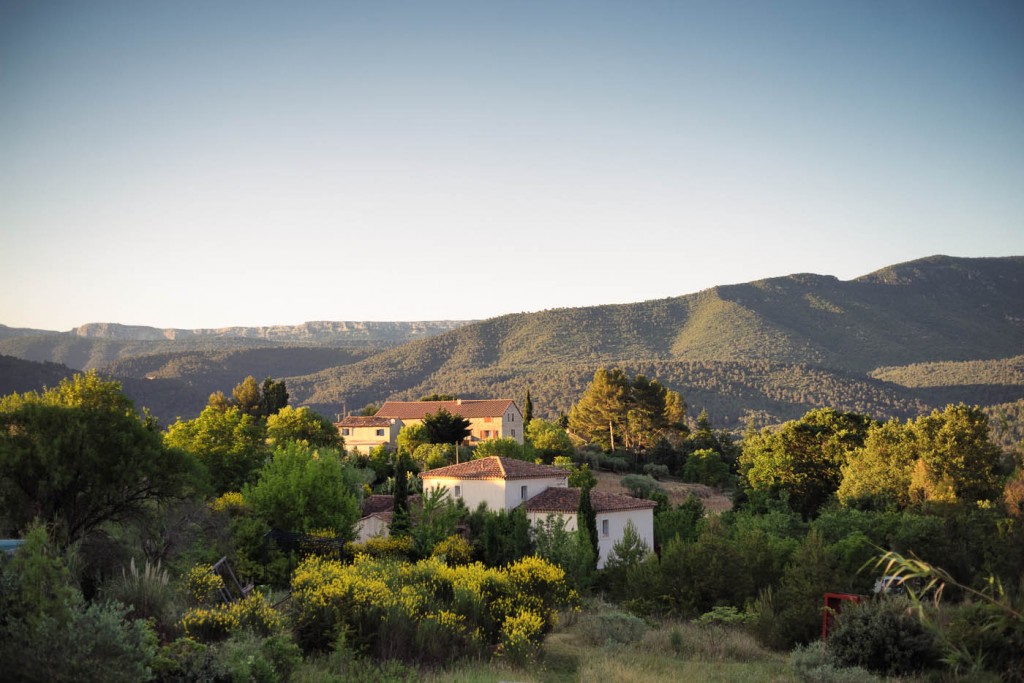 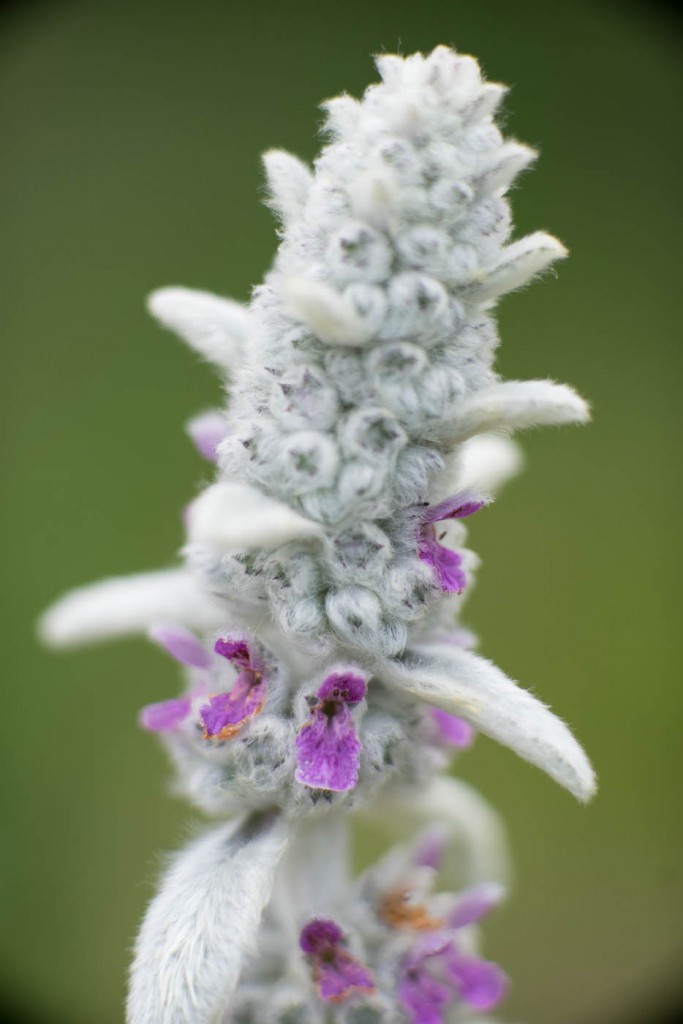 Previous Post #360. Travel photography lessons from Vaison la Romaine. 6 hours under a baking sun. Next Post #362. A brutal end to the summer, and a new lens!