To the photographer used to forests, rolling landscapes and the occasional street life, it comes as surprise to learn that some focus on the teeny-weeny rather than the huge. But it appears there is such a select group of enthusiasts and that they have developed a real know-how about lighting, depth of focus and other technicalities. 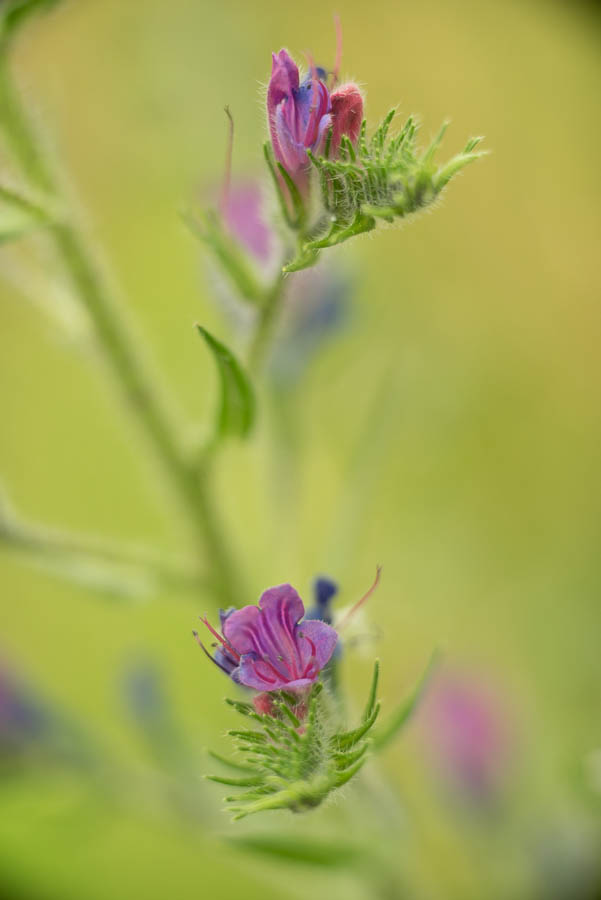 Well, the idea appealed and, after at least 20 minutes of experimentation and full of modesty, I’m here to tell them they have it all wrong ! The keyword-rich link-bait title of this post combined with the invaluable lessons it contains are bound to firmly establish me as a reference for future generations. Please bow when you have finished reading ! 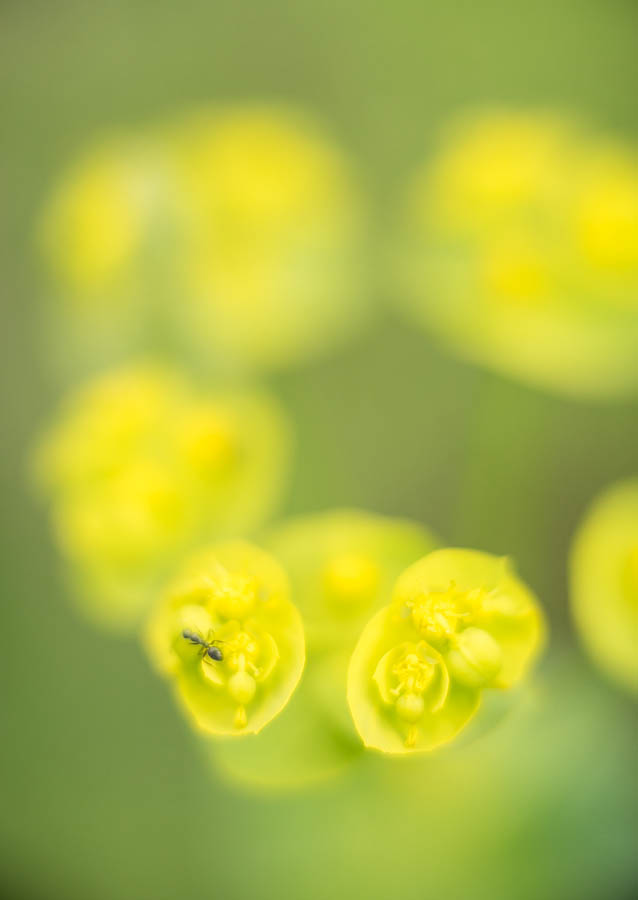 Ant on a plant

It appears the specialists of macro photography go to inordinate lengths to increase depth of field in shooting conditions that are not naturally conducive to it. And that’s probably why their results are so bad (hit me now 😉 ).

Where they begin to go wrong is with lens selection, using slow & discreet instead of huge and fast, like a certain 85/1.4 portrait lens that will remain nameless.

Then, there’s the lighting. All those flashes, rings, umbrellas … it scares the little beasties away. Whereas look at the smiley faces you get by simply relying on the midday sun ! 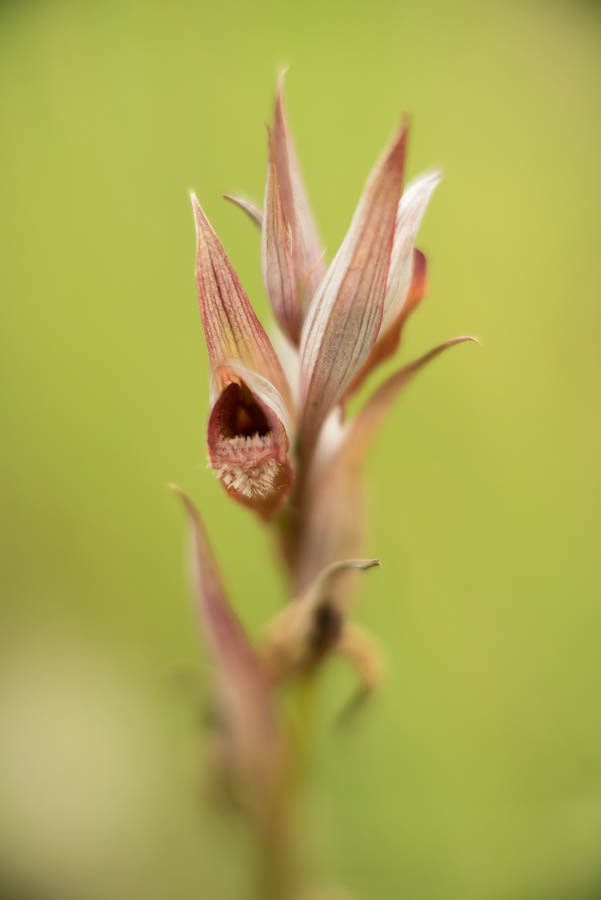 At least, they get something right: the use of extension tubes. I used a 25mm tube from an old Micro-Nikkor 55, certain that the OTUS was ISO-lab-certified for very close-up use. 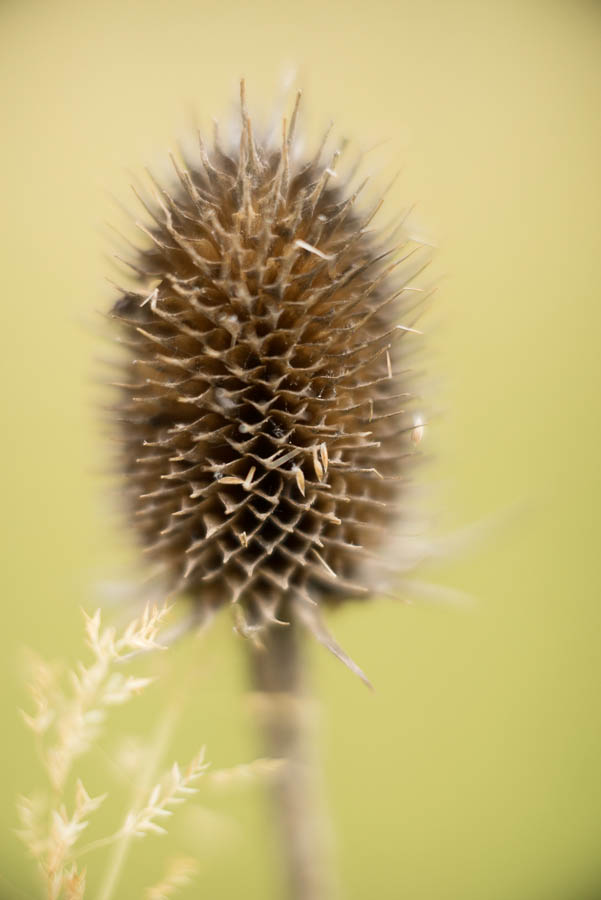 Thistle man, he played one

Then, there’s the whole issue of tripods. Crikey, how many mistakes can a single person make? Ditch the carbon legs, get on your knees and be in communion with nature. 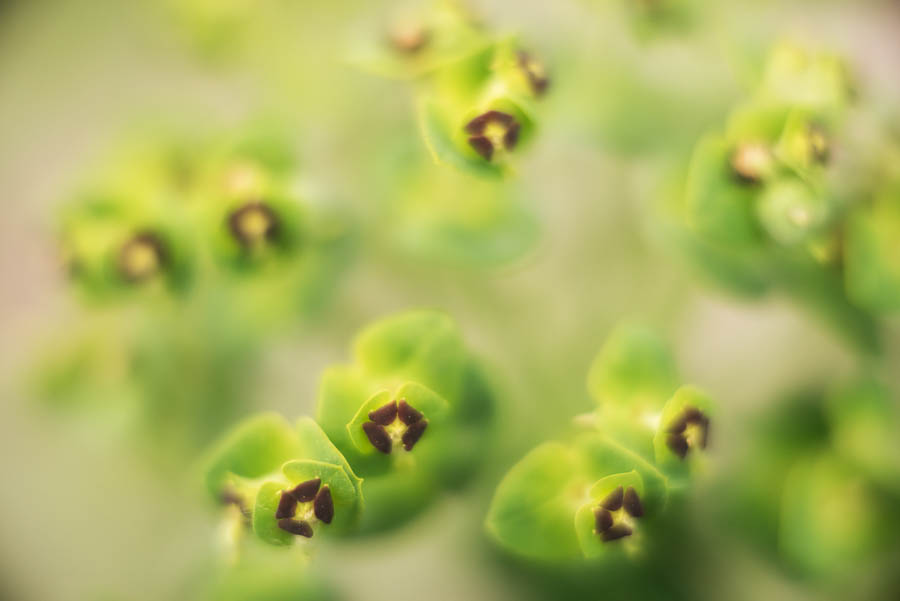 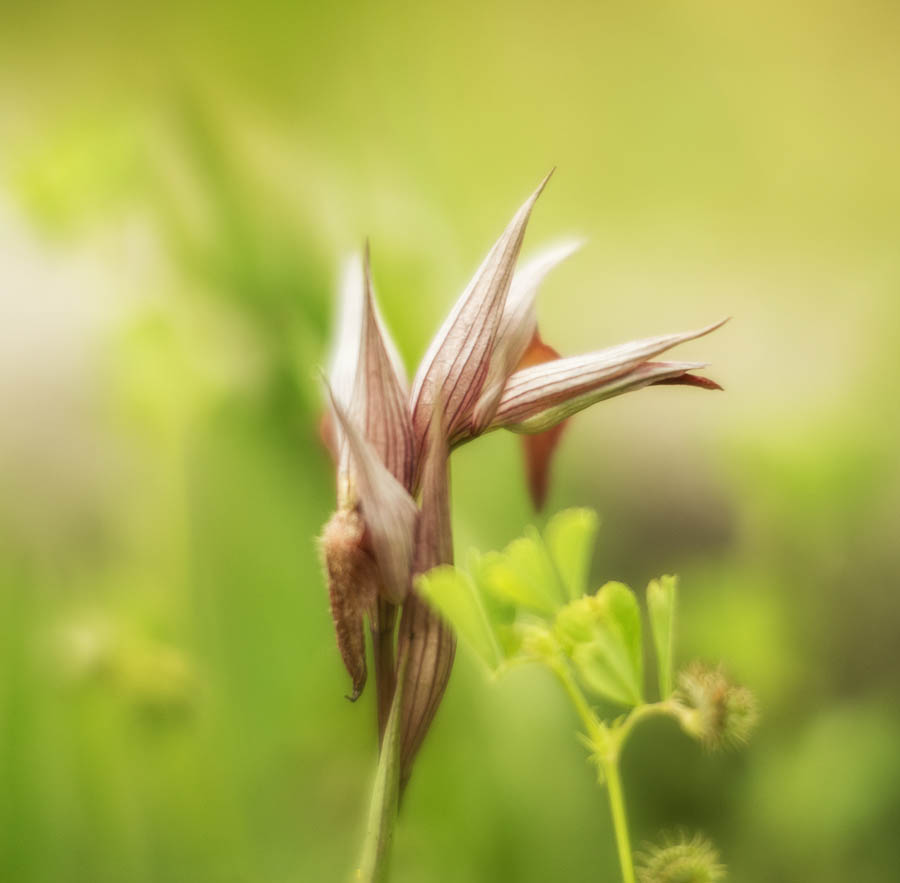 I get that great macro is spectacular. But it often seems like an achievement to me. The goal appears to be the conquest of technical difficulty. But isn’t photographing life in a slightly lifeless way a bit of a paradox? 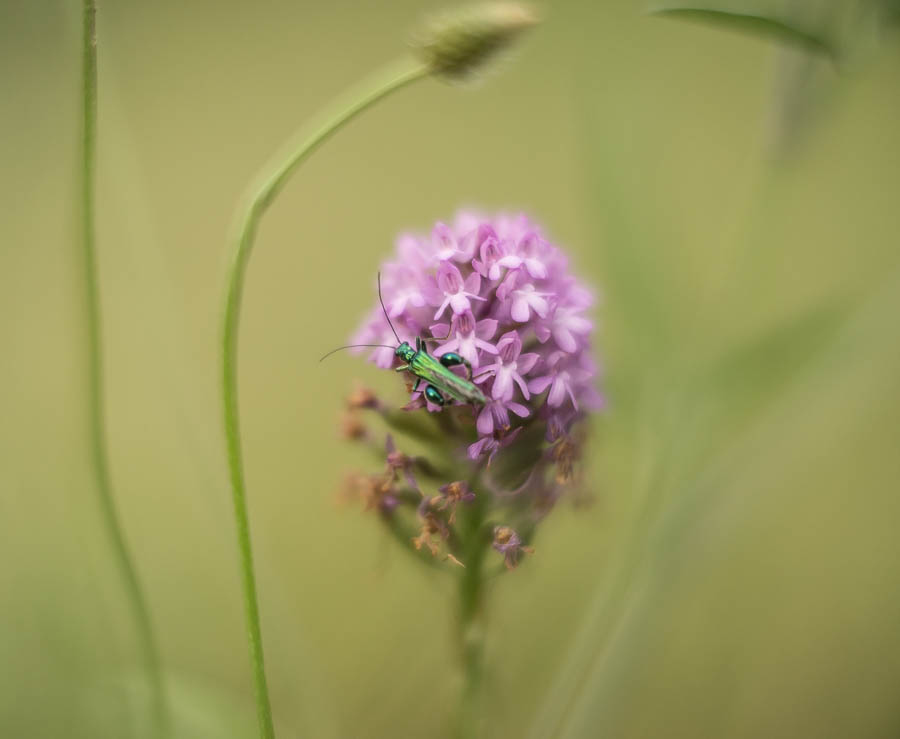 What’s wrong with keeping the subject in its original location and use the common man’s techniques to create portraits rather than forensics? 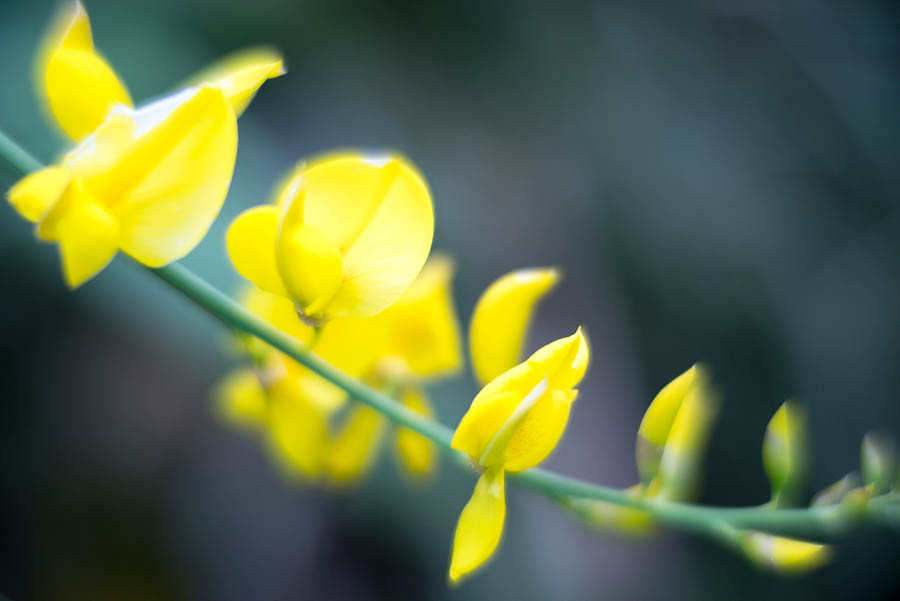 Isn’t there more intimacy in shallow depth of field than in computer enhanced full-depth imaging?

At such close range with a slightly long focal length, depth of field becomes absolutely minute. 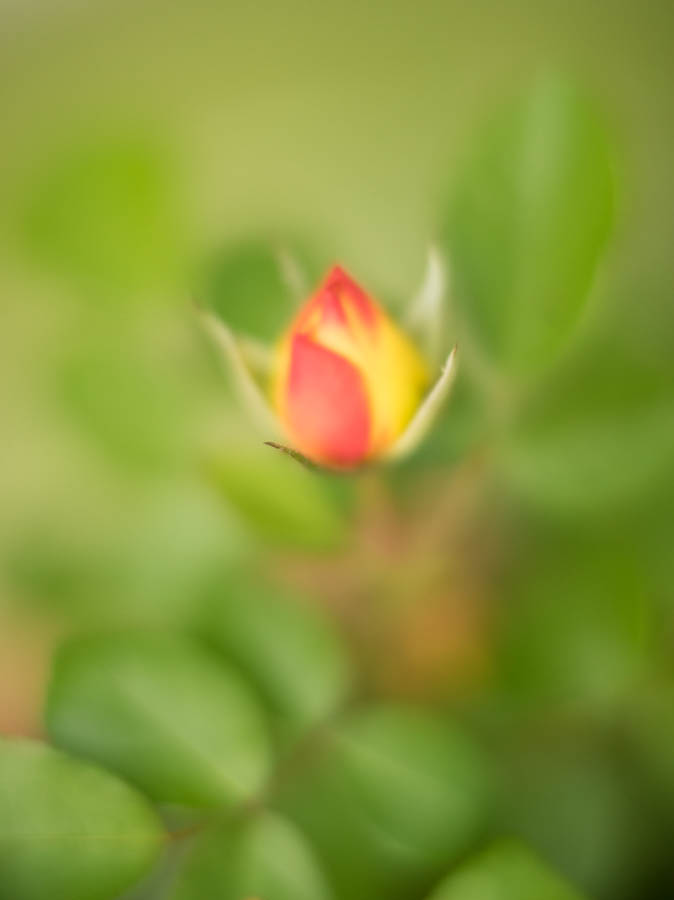 And when you have in your hands one of the lenses that most impressively separate subject from foreground (which I am, but not for much longer, sob) what you get is intricate detail in a slice of the universe as thin as a hair and total creaminess all around it. 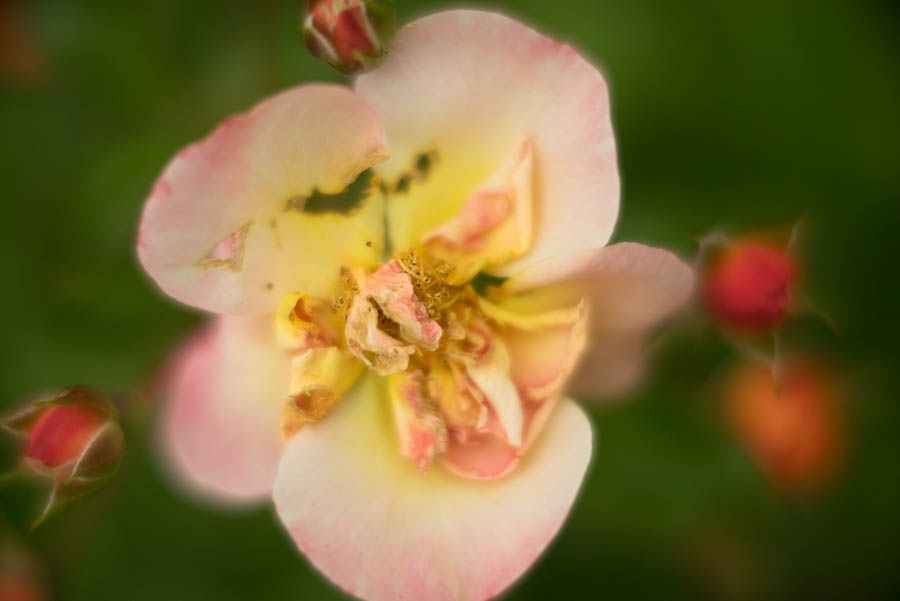 Why not use that? In fact, why not enhance that? (thank you LightRoom for making that so easy)

Give in to the rich blend of detail and cappuccino. Photographs that look more like paintings than scientific papers. 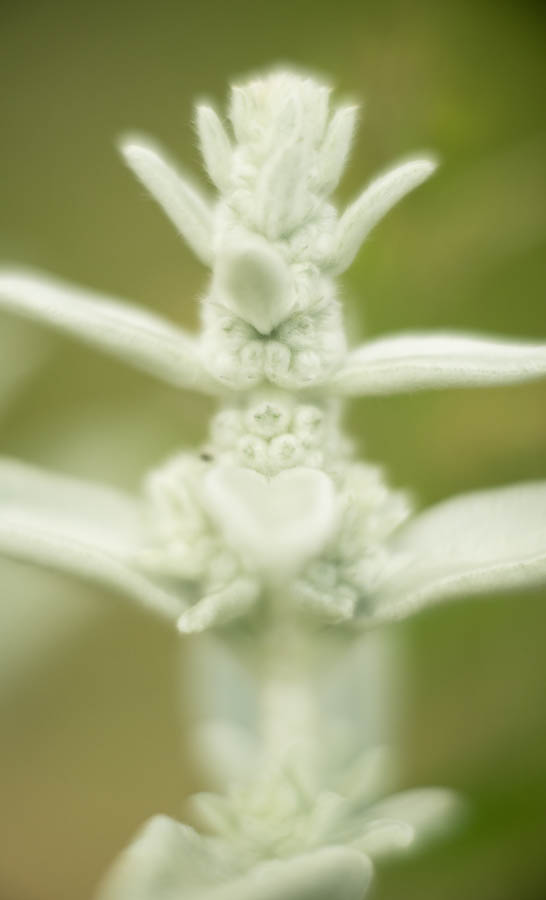 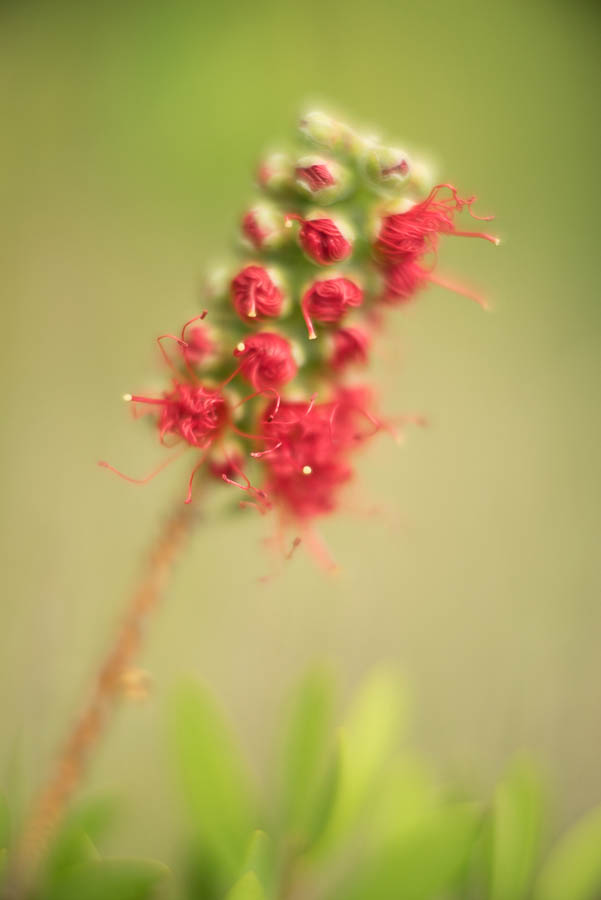 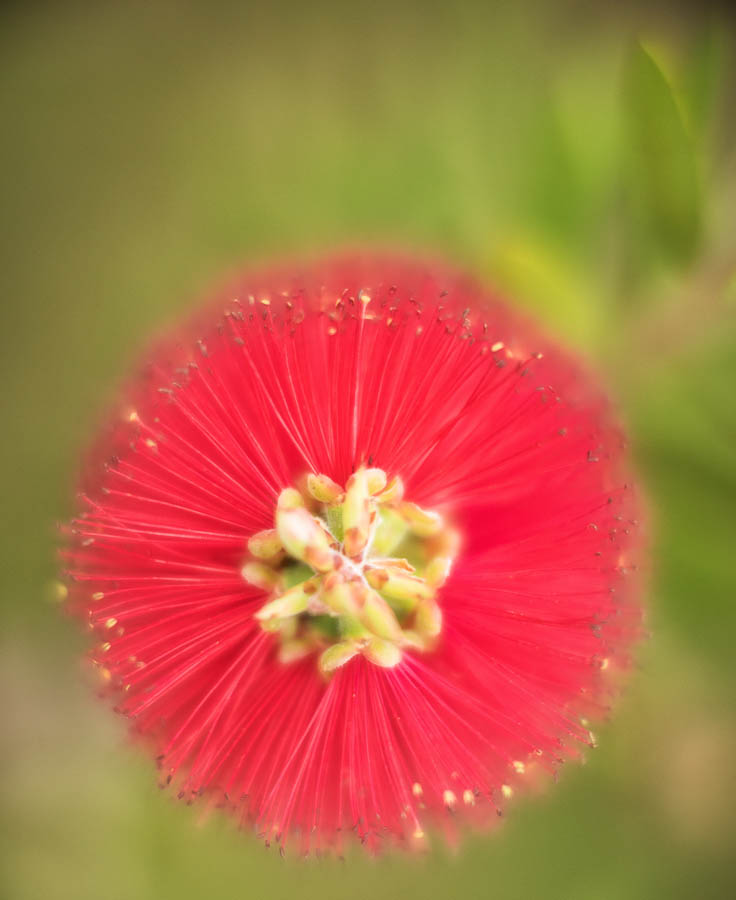 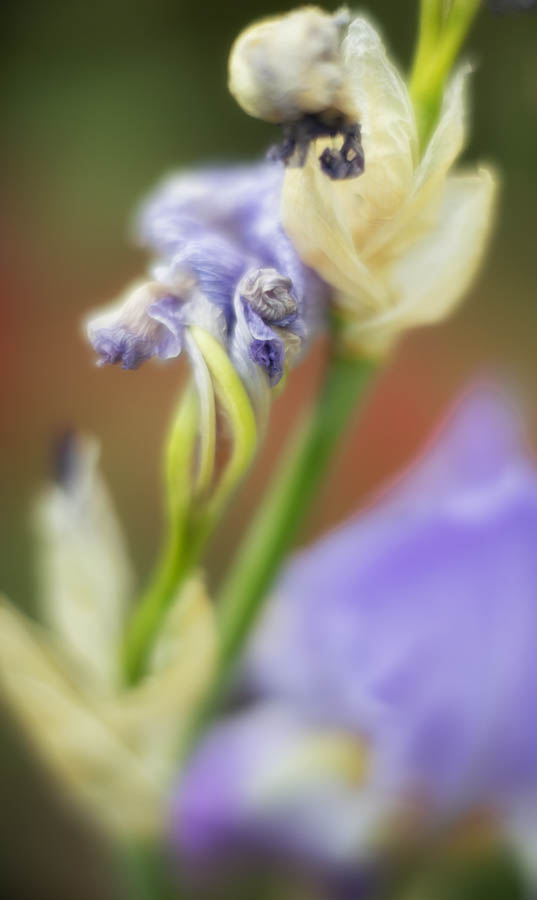 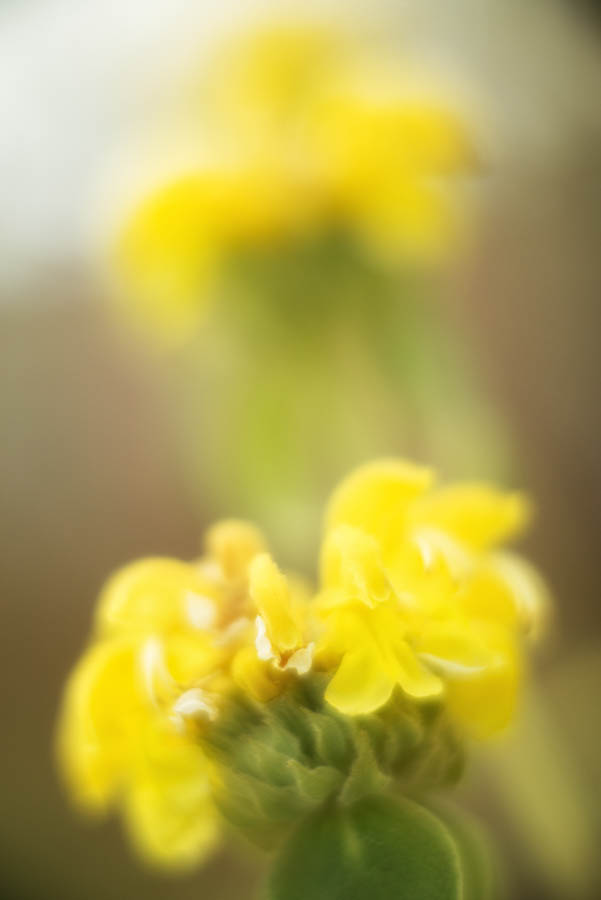 Side benefit: the technique is so utterly simple that I made all of these photographs in less than 20 minutes.

The only point to check out for is that at least one important zone – however small – of the photograph is really in critically sharp focus. The composition then hinges around that island of detail as much as  it uses the colour masses of the creamy oceans surrounding it. 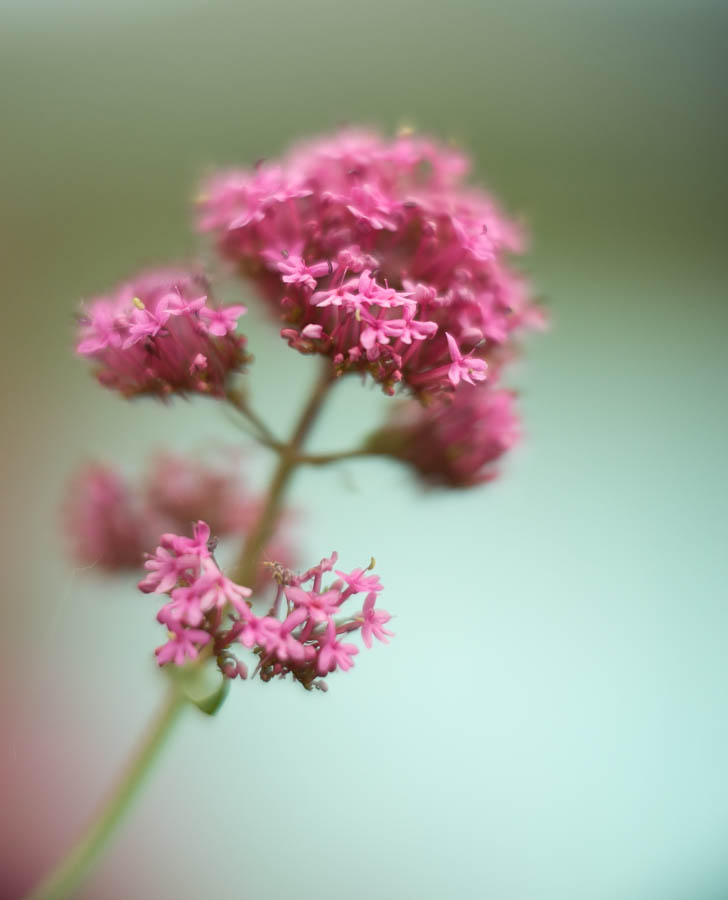 At the end of the day, the images you create in this way are a great way of playing with colour palettes and contrasts. And your subject seems bathed in atmosphere rather than laid on an examination table. 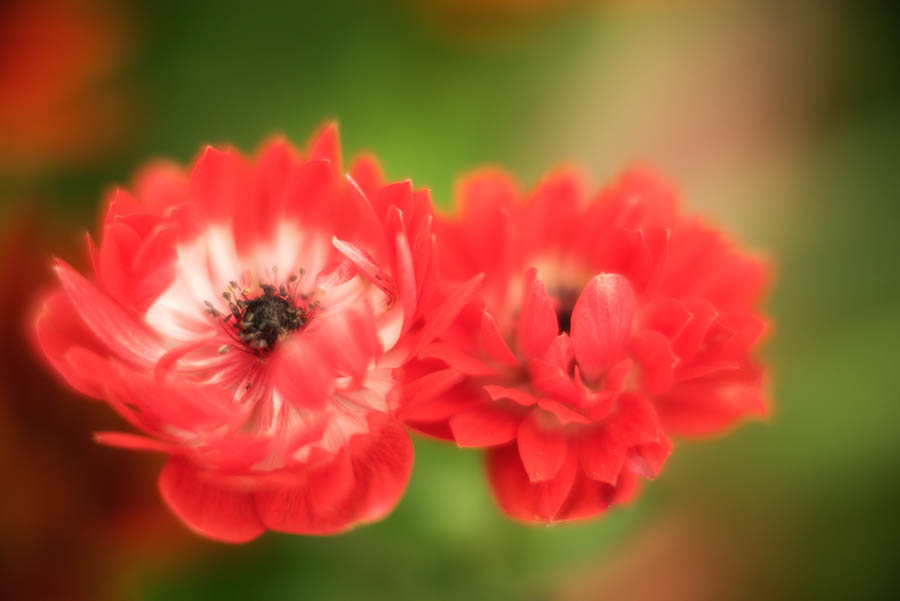 OK, so both approaches have their place and I’m pretty certain the traditional method will have more supporters. But what other technique can turn a 4mm snail into a space shuttle flying to Mars on its plume of smoke, I ask you.

In other words, if dream land appeals to you more than Scientific American, follow me 😉

To infinity and beyond !