A few days ago, co-author Paul alerted me to the imminent release of the Leica M Monochrom’s replacement, the M 246 Monochrom. I failed to drool immediately, my past experience with Leica rangefinders being far from exciting. For some unexplained psychological reason, I respond much better to an OVF or – better still – the as the sensor sees it EVF image than to the Leica rangefinder. Strange, given my unabated infatuation with the Mamiya 7. 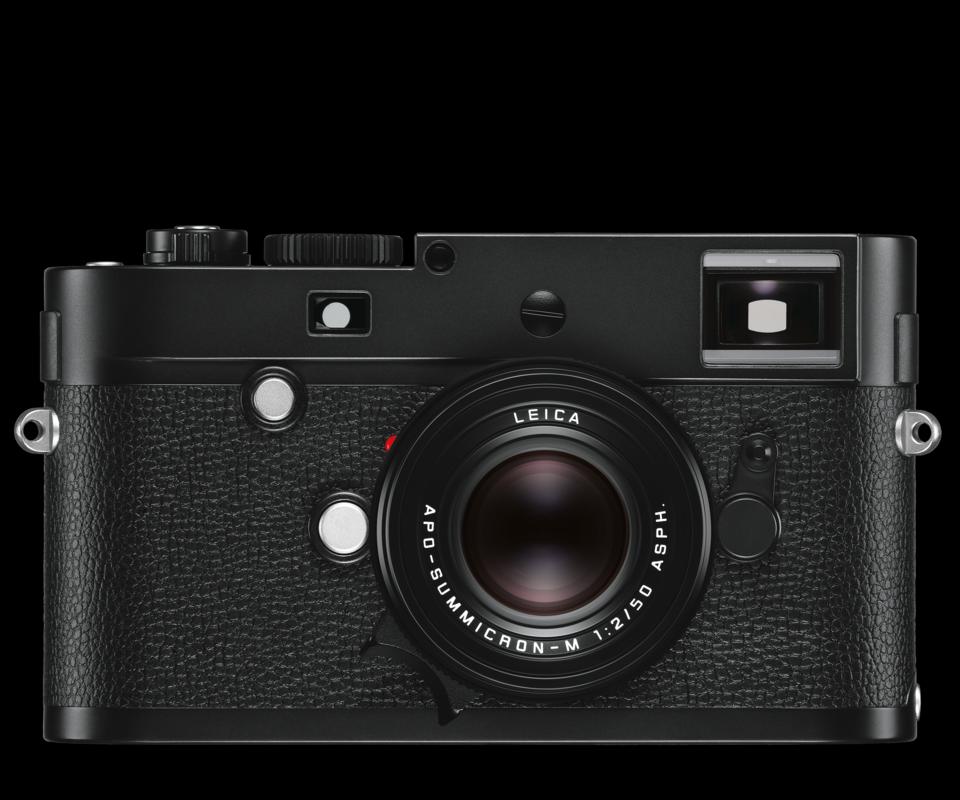 Then I saw the pictures early reviewers have made with it and my heart left my chest … Unlike the predecessor M, which seemed to favor the true over the spectacular, the files from the M 246 seem to be stunning out of camera (according to the reviewers). And, in the hands of the talented photographers who’ve been previewing it, it simply sings.

I’ve not tested one, will probably never do so, and will let others speak more eloquently about it:

What I see in that hugely expensive camera is speed, silence and logic. All things missing from my current workhorse. Plus stunning image quality from “only” 24Mpix. See sample images by Icelandic photographer Ragnar Axelsson. Some remind me of that understated über-master that is Pentti Sammallahti (See also the video below). Yes, all these images and those presented in the articles linked to are the result of clever post-processing. But clever doesn’t mean heavy handed and the results are systematically very rich in micro contrast and very smooth. Fabulous.

The price is ridiculous. But, given how often we change our “other brand” cameras, it may not be that overboard in the long run.

More importantly, much like carrying an OTUS **forces** you to photograph more carefully and with more intent, I’m convinced a B&W camera forces you to think in terms of tones rather than simply look at the subject. Making you a better photographer. And without the hassle of film. Being more and more drawn to B&W as the years pile on, this means a lot to me. Combined with a Distagon 1.4/35 ZM, this could be all that’s needed for a lifetime of photography.

Of course, I won’t buy one. First of all because, reasonable investment or not, it’s still too much money for me to fork out. And secondly because Leica wouldn’t let me. These puppies will be percolated drop by drop and made available to more patient customers than I. What I’m really hoping is that someone out there, thinking about interesting ways to soup up the A7 range, will take a hint. Please?