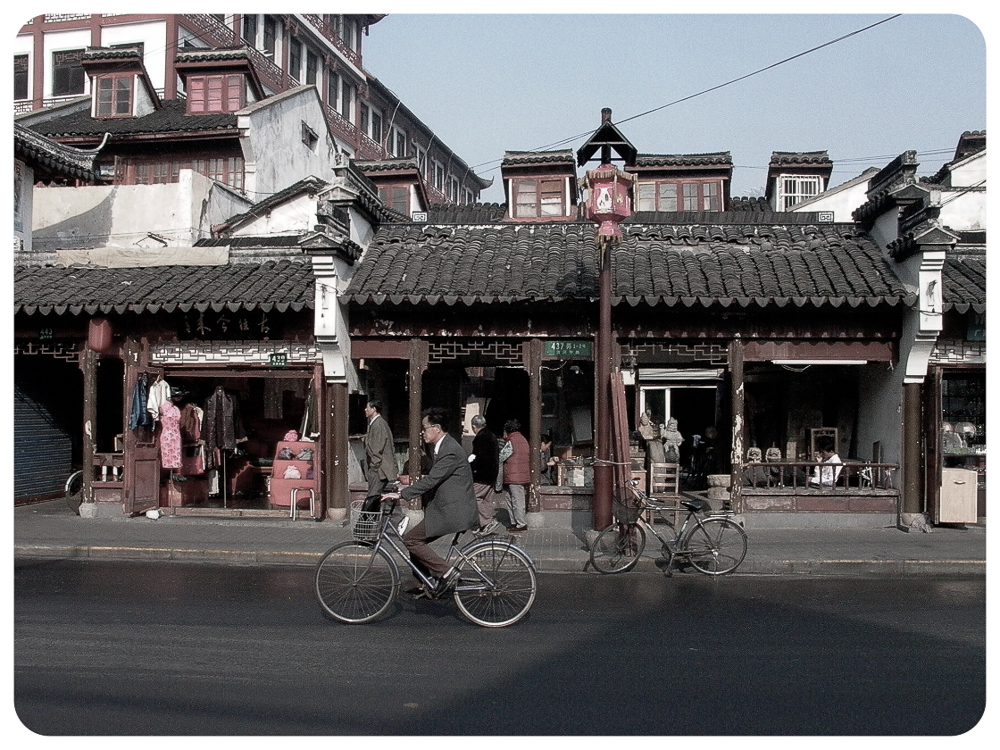 In December 2004 Qantas started direct flights from Sydney to Shanghai, with a promotional offer to launch the new service – a package of flights and three nights accommodation in Shanghai.I went along and it was a hectic three days.​ We stayed in a hotel just off Nanjing Road – the main pedestrianised shopping street in Shanghai and when we arrived mid evening it was packed and I mean packed with a sea of people. An extraordinary sight and you could hear this noise from the side streets – the noise of tens of thousands of people all talking at once. 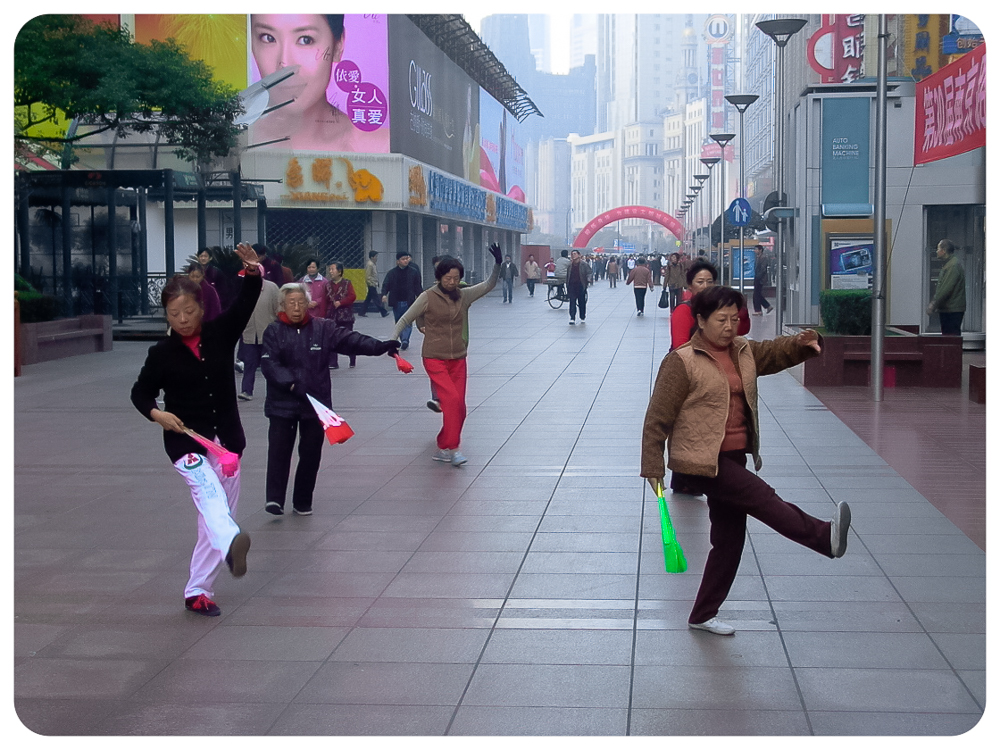 Normally at that time I would have taken my Leica M6 film camera as I was still wedded to film but friend Roger in the UK had just bought a Leica Digilux 2 camera and he’d sold me his ​displaced ​Digilux 1 and I was curious to see how it performed. The Digilux 1 was a clunky device – a joint Panasonic/Leica effort and back in 2004 digital photography was still on its trainer wheels.

The Digilux 1 has a fast f2.0 28-90mm lens apparently designed by Leica but made by Panasonic and also fitted to a number of other cameras at that time including a Canon model. It reputedly had the shortest shutter lag of any digital camera on the market when it was introduced. Shutter lag was one of the banes of early digital cameras and on some cameras it was chronic making action photography virtually impossible and even static shots were rather frustrating.

The Digilux 1 has an optical viewfinder and a rather dim LCD in the usual place. To counter the dim LCD it cames with a fitted collapsible hood mechanism which shades the LCD. A great idea but I lost mine early on so I cannot really comment on its usefulness. Leica styled the Digilux 1 to very crudely resemble the shape of a traditional rangefinder Leica.

The key attributes of the Digilux 1 were and still are that it takes very good infra red photos – very rare for a digital camera – and has simple menus (something which Leica have kept on subsequent digital cameras) and it produces JPEG and TIFF files with an interesting and unique look. I am surprised to see that on Ebay sellers are currently asking for around $300 for Digilux 1s. 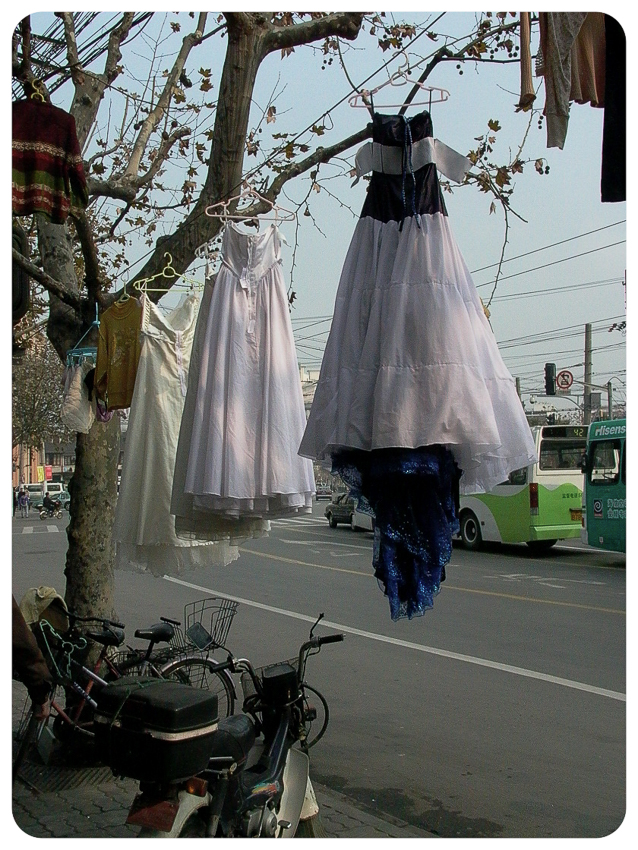 I took just the Digilux to Shanghai and despite all my reservations I came back with a really interesting set of photos which I had forgotten about until I found them last weekend.

Here’s my three days in China – 2004 collection. I unfortunately only took JPEGs on that trip because the TIFF files were very big and the SD cards at that time had a very limited capacity. Please don’t judge the photos on their technical merit – remember that this was an early digital camera. Comparing them with current digital photos is like comparing a Boeing 707 with a 787 Dreamliner, although I am surprised by how good they are. Nowadays all the gearheads who inhabit those tedious forums on the Web who cannot get by without the latest camera packed with features would not even dream of taking a photo with a camera with a tiny sensor and only 4 megapixels, but it must have been inspirational for me. Most of the city and streetscapes I took on that short trip have now gone so this is a snapshot of a vanished China. I am sure that the ​bridal wear hire shops in Shanghai don’t wash the returned dresses and hang them on a tree beside the main road nowadays.

Author, John Shingleton lives in Terrigal, Central Coast, NSW, Australia. If you are interested in motorsport and photography, you’ll find his site here: The Rolling Road 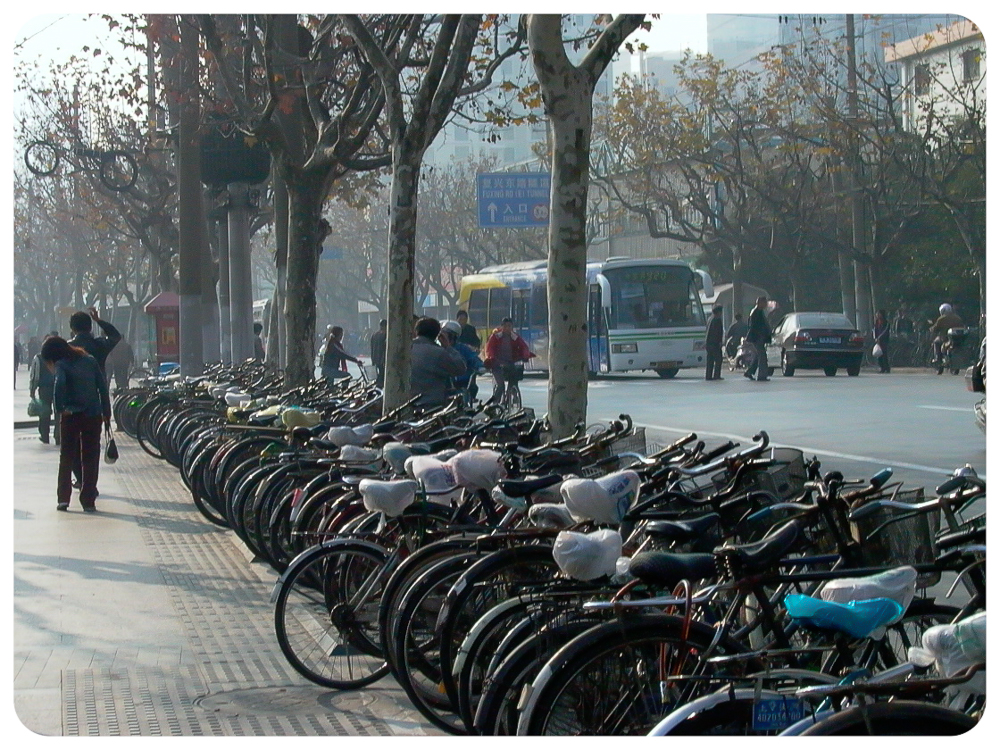 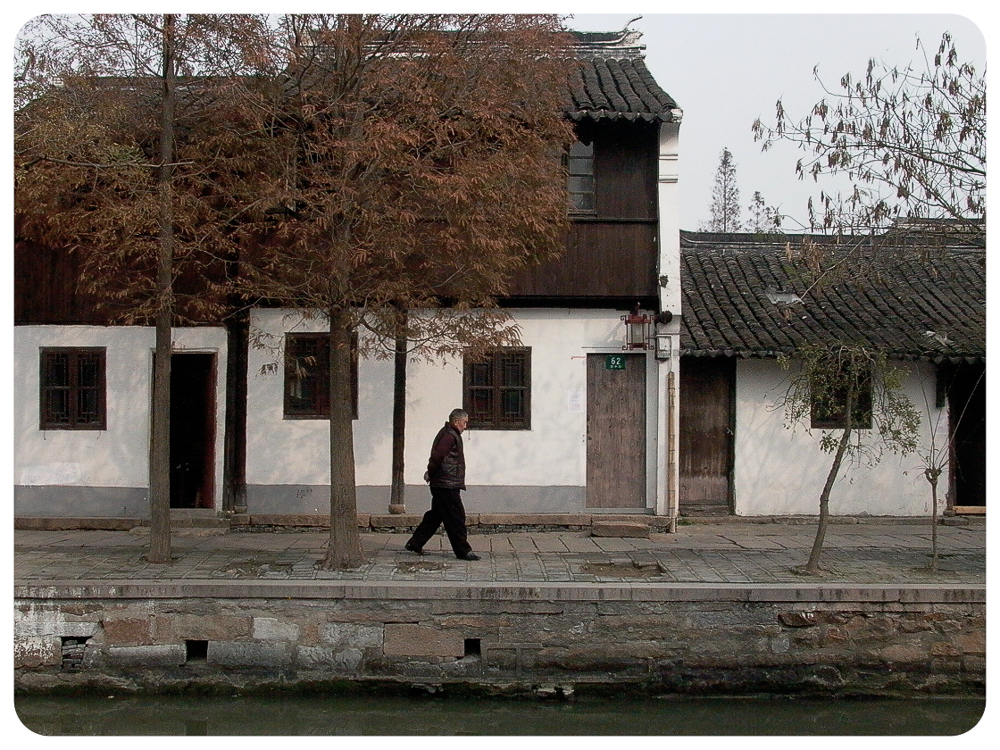 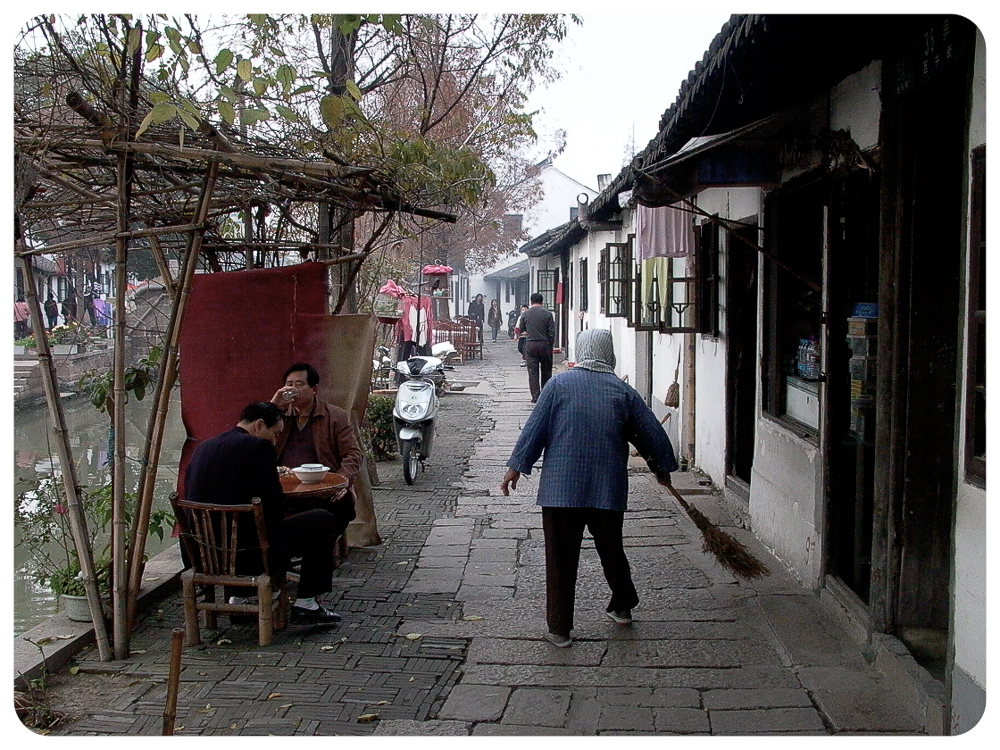