So, my last trip to Oxford and the Cotswolds to visit my hard-working son and put the finishing touches to the Oxford & The Cotswolds InSight guide took me on a small detour from the M25 up towards Watford and the WB Harry Potter studios.

And what a brilliant place for photography ! 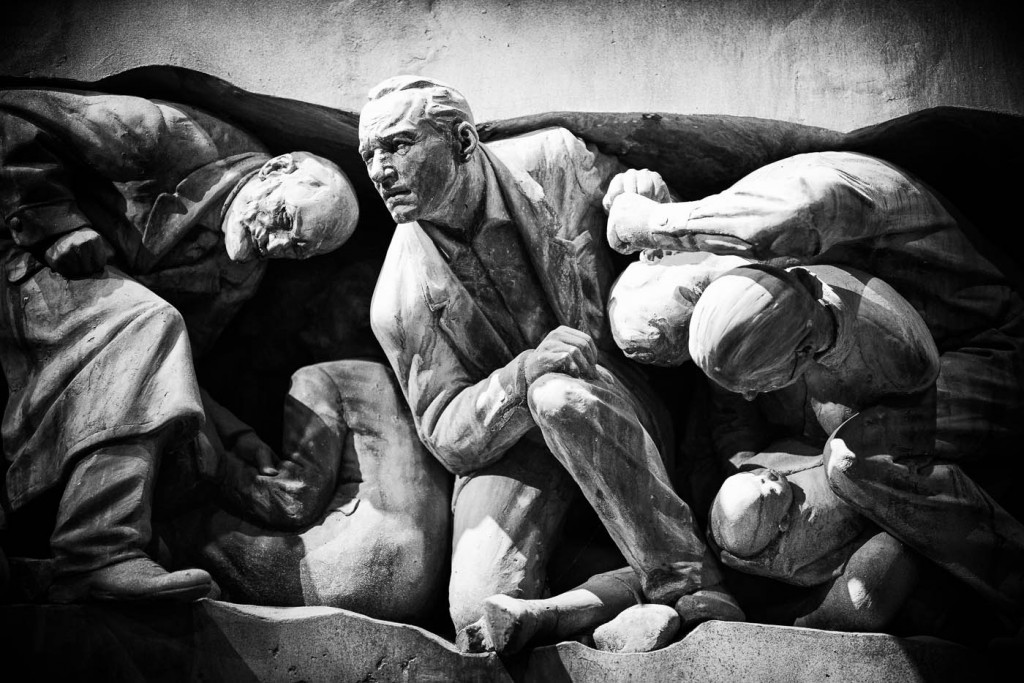 During my past visit to Disneyland Paris, where I reviewed the Leica Makro-Elmarit-R 60/2.8, I noted how the queue areas presented well-lit and well-decorated areas where slow-moving allowed plenty of time to create fun photographs.

The Harry Potter studios are one huge waiting queue, in which I spent 4.5 hours!

Not that there’s any waiting involved, mind you, it’s so beautifully organised. You book tickets for a certain date and time, arrive at said time, wait 10 minutes tops and walk into a world of fun with a controlled number of fellow visitors. No bumping into one another, no waiting at interesting points, no cheating thugs, no frustration. Wonderful.

My analogy, then, is linked only to the controlled lighting and great layout of sets and props that allow *countless* photo opportunities. I simply cannot put into words how much fun the place is for photographers looking for creative ideas. 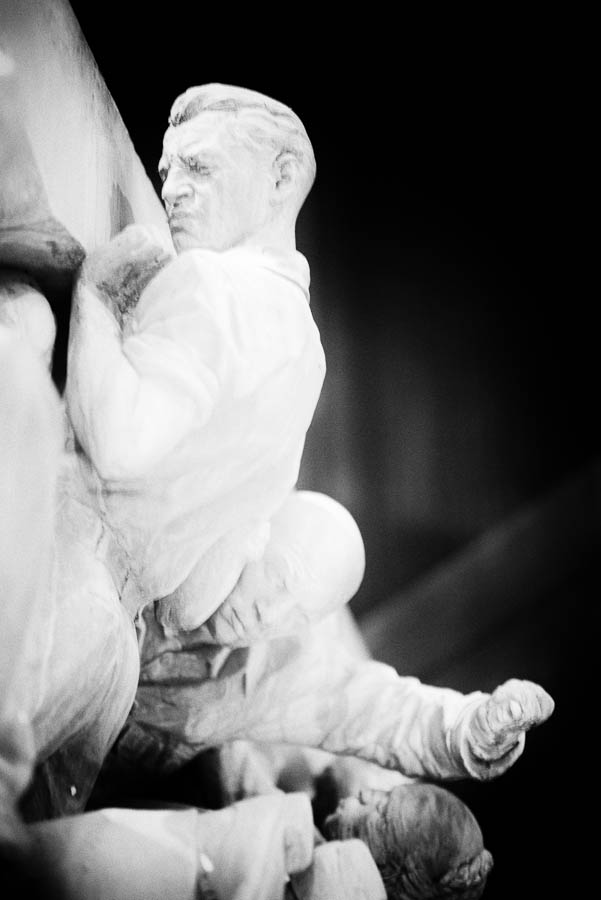 The reason for my enthusiasm is directly linked to the quality of the props. In the main hall, for instance, the flooring is made of real, thick slabs of stone. Tables are not decoys but heavy, weathered wooden tables that far exceed in beauty those found in the halls of most Oxford colleges.  Staff spent hours, days, weeks walking flea markets and antique shops in search of battered looking utensils and furniture for the Weasly residence and overly cute kittens for Dolores Umbrage’s office wall plates. All of this is real, not “good enough” fake plastic. And the lighting, well, it’s the same as during filming. So, unless you insist on firing your flash everywhere, you’re in for a treat in terms of colours and shadow management.

Not quite as real, but every bit as impressive is the “Magic is Might” statue found at the center of the Ministry of Magic atrium in Harry Potter and the Deathly Hallows, the final volume of HP’s adventures. This is how the statue is described in the book:

“A gigantic statue of black stone dominated the scene. It was rather frightening, this vast sculpture of a witch and wizard sitting on ornately carved thrones … Engraved in foot-high letters at the base of the statue were the words MAGIC IS MIGHT … Harry looked more closely and realised that what he had thought were decoratively carved thrones were actually mounds of carved humans: hundreds and hundreds of naked bodies, men, women, and children, all with rather stupid, ugly faces, twisted and pressed together to support the weight of the handsomely robed wizards.“ 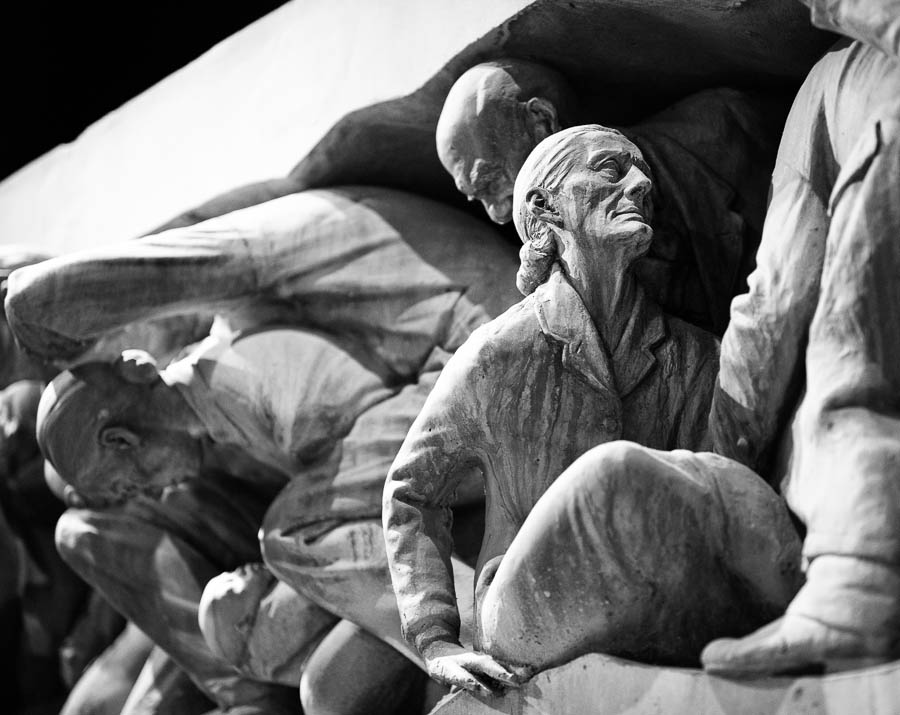 While not exactly true to the description, the version of statue used for filming is very interesting, mostly because of the representation of muggles sandwiched between two heavy slabs of stone and seemingly struggling for survival.

Probably inspired by soviet statuary, it also resembles the friezes found on Lycian tombs and the base of Paul Day’s “The Meeting Place” (St Pancras train station in London). Whatever the story behind its creation, the author(s) should be complimented on the effort as struggle and hardship are tangible on each of the hundreds of faces  in oppressive the scene.

On retrospect, I really regret not giving this a lot more attention. I should have spent an hour photographing this statue alone and made the most of countless angles and lighting situations.

I still have these 4 photographs to share with you, processed differently to create different moods. What do you think ? 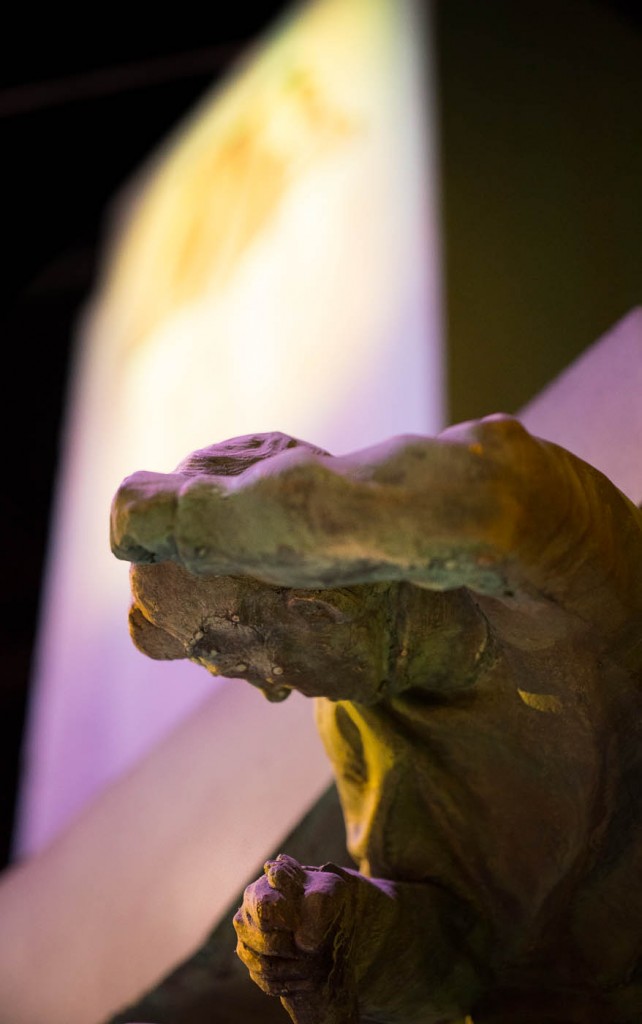