Unpleasant people, Zeiss. I mean, I’d been getting along quite perfectly with my Elmarit-M 90/2.8, ’til now. More than getting along, in fact. I’ve used it little but produced an abnormally high keeper-rate with that little jewel.

And now this has arrived ! 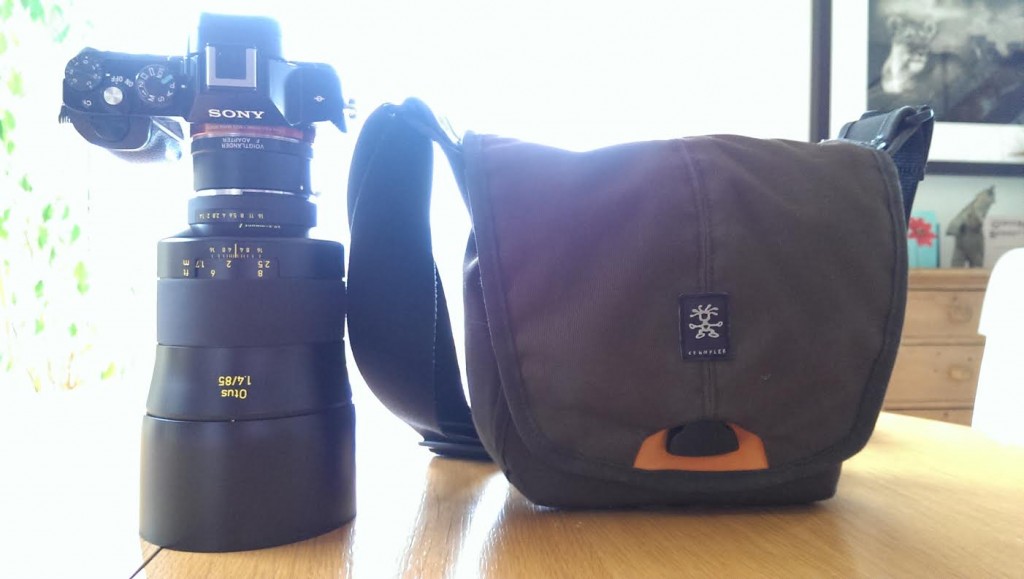 Let me be clear about one thing: unlike the uber-fab ZM 35/1.4 I reviewed recently, I have no interest whatsoever in this lens. Not my focal length, not within reach of my pocket-money and slightly too large for my bag … More importantly, I’m not interested in a studio-only technical showpiece of a lens with no soul.

At least, that’s how I felt yesterday morning. After only a hours of (temporary) possession, my only thought is “Heck, is it good!!!” Much more so than I had anticipated, I must say. Lab tests are one thing, but few of the photos published on the web had stirred any interest in me. Now, though …

A bagful of issues

Unboxing videos are the most boring footage you can think of and should be punishable by hanging-by-the-toes. Yet, I almost made one for this lens, so impressive is the double-layer box and interior. The Zeiss-blue heavy foam protection is cut very accurately and makes room for a little white document box containing such niceties as an individual test card, stamped and signed.

Lift the impressive work of art out of that box, mate it to your camera and take a first photograph. Then you have tangible proof that Heaven exists and that it is manufactured in Germany. 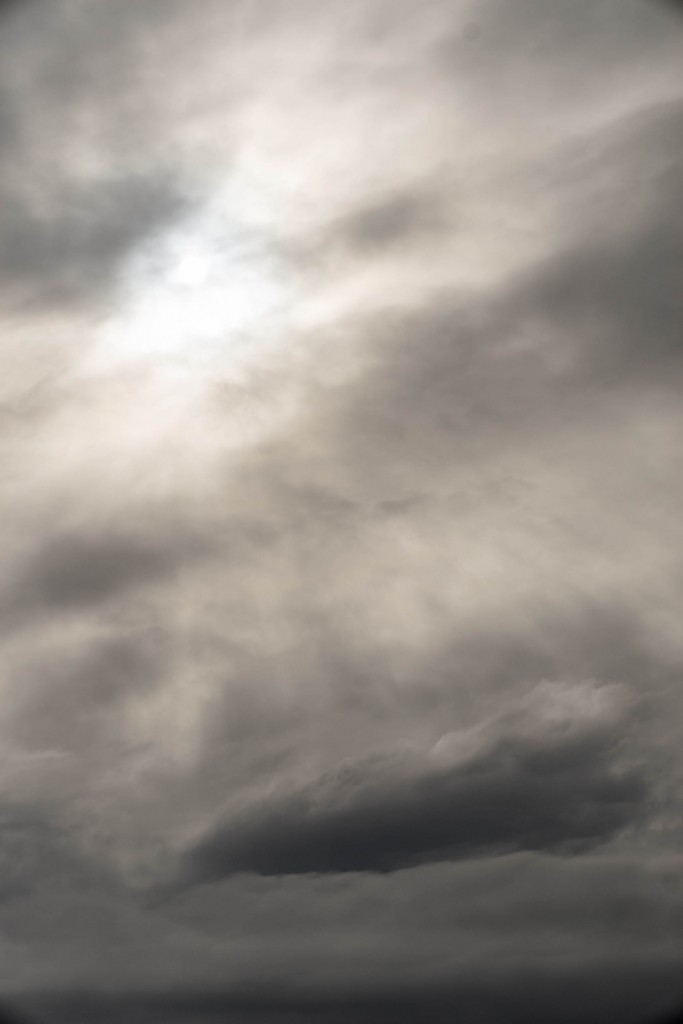 But immediately, there’s a problem. Several, in fact:

The size. It’s simple. Even without its hood, it won’t fit in my regular bag. To haul it around, I had to reach for my much larger ThinkTank Retrospective 7 and get rid of all interior separators in order to fit the combo in. It’s ridiculously large, for a travel lens. Not to mention conspicuous.

The weight. When the lens was delivered, I escaped from work for 40 minutes to walk around. My arms were killing me by the end of the walk. That’s not figurative talk. My muscles literally ached and at all times I had to carry the thing with both hands. It’s not that heavy in absolute terms, but over even brief periods, working with it does become difficult. And no way can you let this hang around your neck and rip off your mount.

The price. Not only is the financial outlay considerable, but – unlike the ZM 35/1.4, this could never be my only lens. Every minute with the OTUS is stressful. I’m worried about falling, about scratching it on the metal zips of my bag, about someone nicking it … Worried enough to just want to send it back immediately … 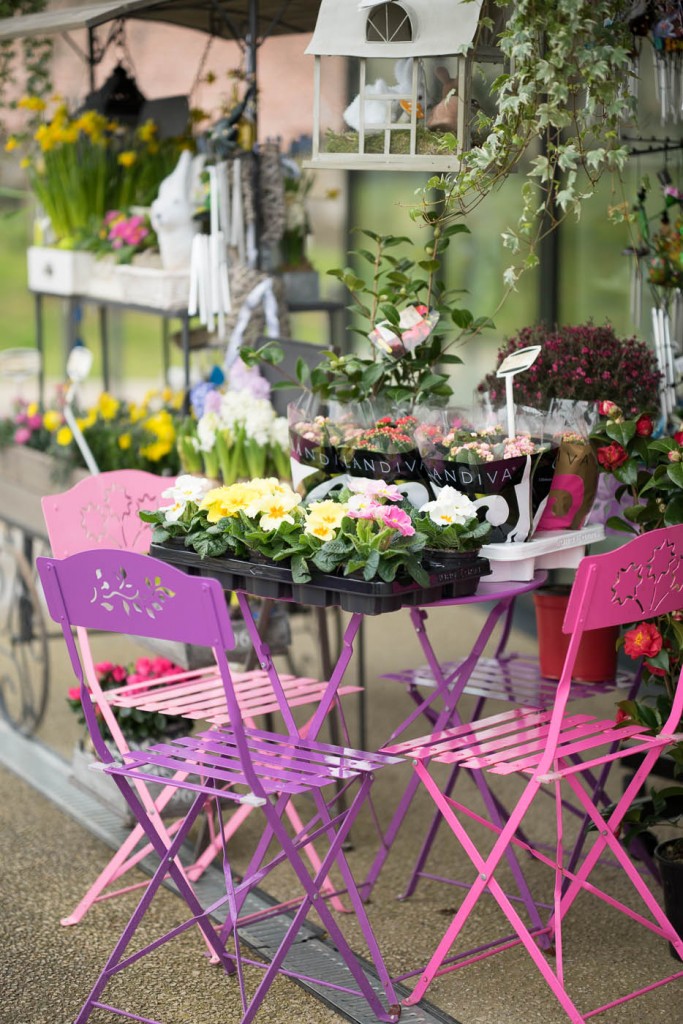 About that weight. Arm pain is one thing, but I do wonder what camera it was designed for. After just a few minutes on a tripod with a Nikon adapter, it becomes obvious any such use for extended periods will turn my A7r into a permanently down-tilted view-camera. The camera just isn’t strong enough for that level of torque. Which leaves the A800e and family. Yeah, except I used an OTUS 55 on my Nikon D800e a couple of years ago and live preview was so badly implemented that it was all but impossible to focus accurately.

Maybe recent Canon and Nikon generations have improved live view, I don’t know. But for use on the Sony A7x range, I would strongly recommend the Metabones adapters with tripod mounts, over my Novoflex and Voigtlander adapters.

Practical issues aside, the lens is stellar! 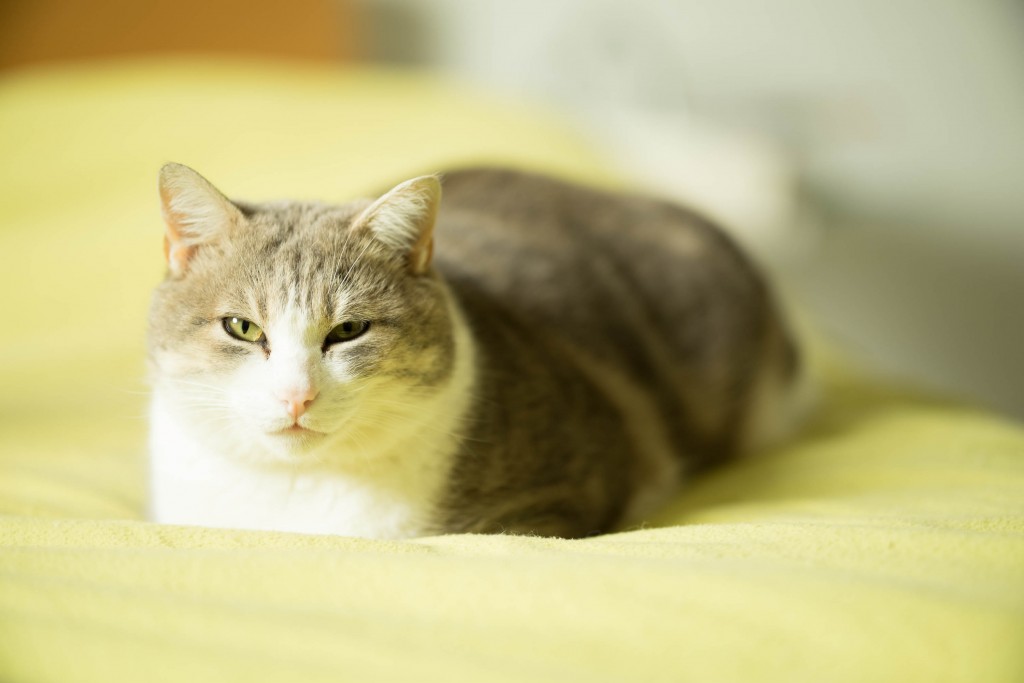 It may have been born from the slightly egotistic goal to show the world that unrestricted Zeiss engineering cannot be beat, this strange child turns out to be a lens that lets you choose aperture solely on artistic considerations, which has a lot going for it. Particularly when the aperture dial is essentially a cream volume control.

But that’s not all, cream-wise. because there’s also the construction and finish ! It’s not so much built (and designed) like the Batmobile, as what Bruce Wayne would have wanted the Batmobile to be built like. It feels unburstable. And yet, all controls are so incredibly light and delicate, it’s uncanny. And that’s a good thing as focusing has to be quarter-millimiter accurate.

I shouldn’t be. I really shouldn’t. This just isn’t a lens for me. Not by any intelligent reckoning.

I don’t know how to use it properly. Every second with it contributes to my vertebral compression and opens up a world of worrying and pain that sends my blood-pressure through the roof.

But that’s precisely why it has taken only a few hours to change my opinion so radically: that lens makes me feel special. Not in the way a Patek Philippe on my wrist would. I don’t feel rich. I feel like making real efforts to explore new boundaries of my photography. 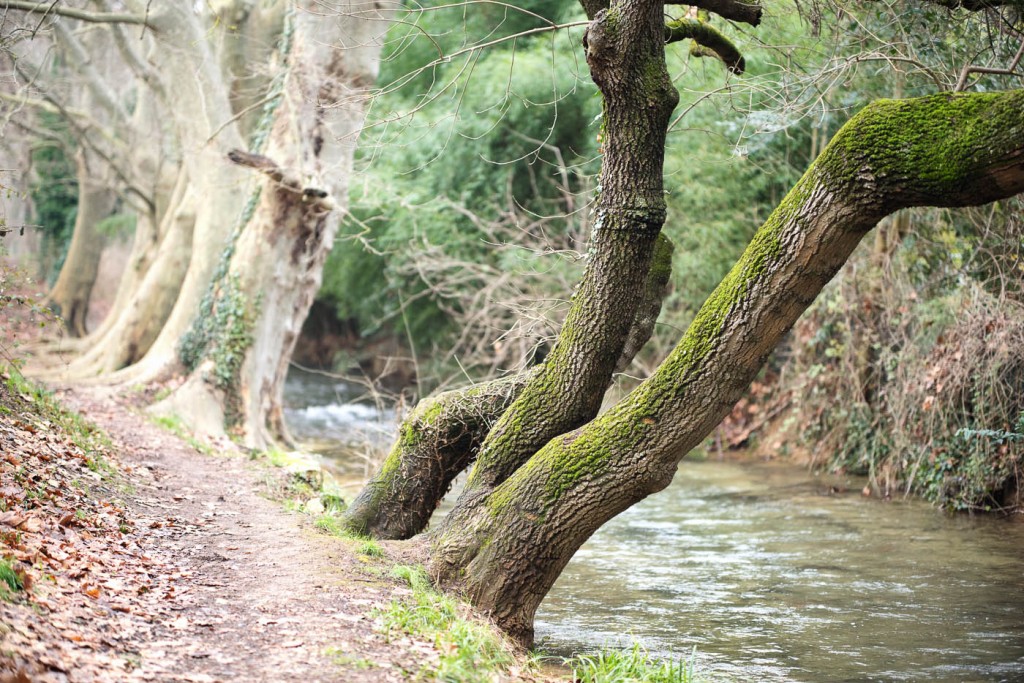 Think of Ansel Adams climbing El Capitan with a view camera and glass plates on his back. Think of all large format photographers adjusting their tilts and swings to the millimeter in search of the perfect image. Think of interior design photographers setting-up 20 lights in a room and inspecting the live image from their visual back pixel by pixel.

To a lesser, but very real, degree, walking around with an OTUS 85 makes me feel that way. Digital photography has made us lazy. Convenience has both enabled creativity and allowed laziness to ruin it for most of us.

This OTUS is the absolute antidote to the high-ISO, high-amplitude zoom, high burst-rate, highs-speed AF, get-the-picture-at-all-cost myth slash lie that has rendered tens of millions of photographers so incapable of producing anything of creative value. It is the counter-measure to passive shooting. 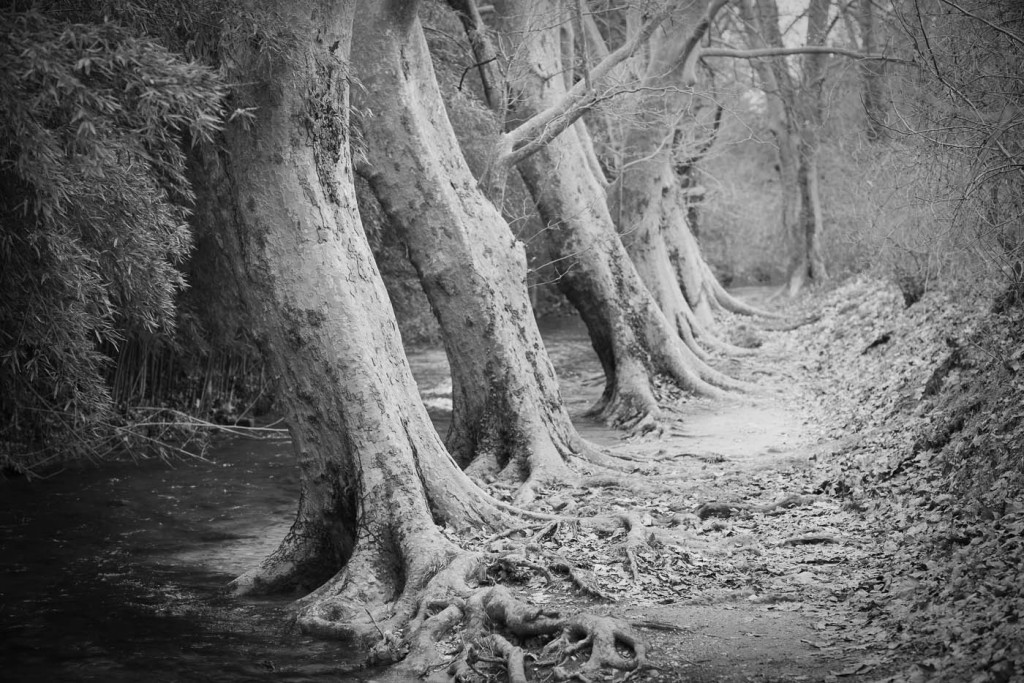 You need to work it. You need to focus it properly and focus your mind on what the viewfinder is showing you. Be lazy and you’ll wonder why you’re damaging your spine and forfeiting your children’s future. Nail it and you’ll instantly undertdand where that look, that some of the masters managed to create, comes from.

Every quarter-millimeter of focusing ring movement produces a noticeable shift in focus plane. It is actually addictive to set the aperture to f/1.4 and focus with peaking enabled and watch the plane of focus move back and forth through the frame with astounding precision. Set the lens at the infinity stop, then aim at a distant mountain and star focusing. Minute changes on the focusing ring will change what you see from OK to OMG! 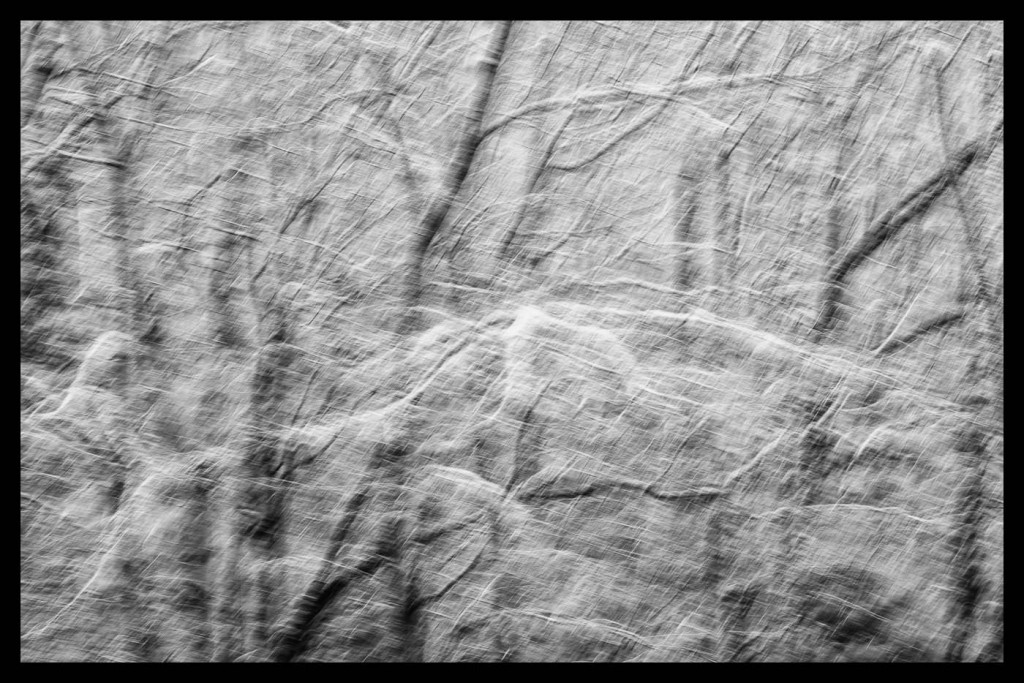 Every change in aperture produces a very noticeable change in-depth of feel and mood. You have to think when using this lens. My head hurt as much as my arms after my short walk and I felt myself like a beginner again, while using the lens. That distinct more-beautiful-than-life look it gives to every scene … I don’t know how to handle it. Yet!

Which leads me to …

What shall I do with it ? 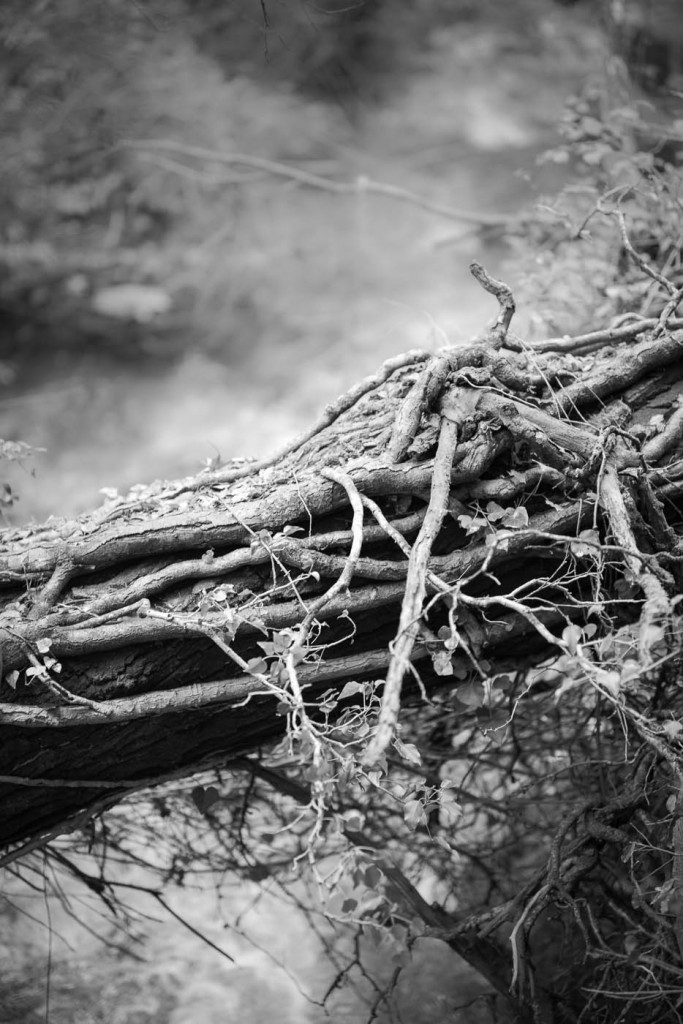 And this is an essentially perfect lens. A technical review would then amount to attempting to trick it into making mistakes. I don’t much see the point of that. The corners of the first picture will show you how much vigneting the lens suffers at full aperture. The picture below will show you traces of bokeh fringing on a dark branch against pure white snow, again at full aperture. Unlikely you’ll find much else … 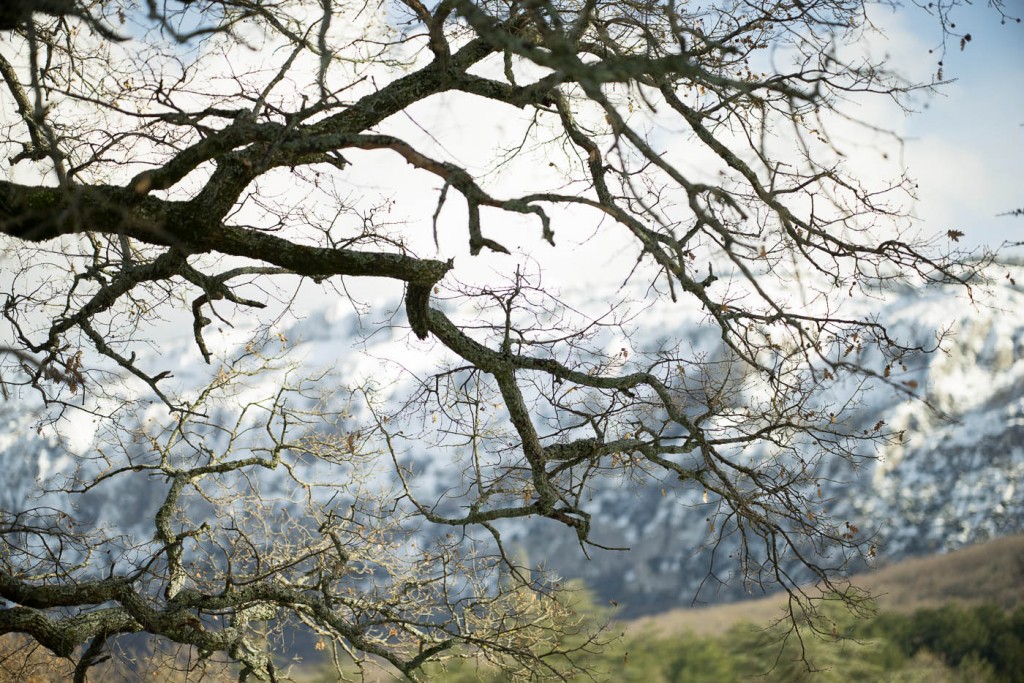 So let’s summarise the technical review like this : if, in the course of my brief tenure, some of my photos are unsatisfactory, the fault will lie with me. 100%.

And that’s an intimidating fact. No excuses for failure. Everyone who judges lenses on lab test results should own one of these. Working an OTUS means working alone. Combined with a Sony A7r, you’re essentially using the best photographic equipment money can buy, this side of a hundred grand. If your photos don’t cut it, it’s back to the drawing board.

So here’s the plan: the OTUS has been with me 2 days. Some of my pics so far have made my jaw drop, others have been bitterly disappointing. Within the 10 days I’m allowed to keep the lens, my goal will be to understand what conditions bring ot the best from it and how to use it to its best potential. Tall order, but unless I manage that, I won’t allow myself to (sell a ton of gear and) keep it. It is on 😉

And because I’ve ranted so much about how sharpness doesn’t matter, here’s a little present : f/8, full size photo. Scary sharp 🙂 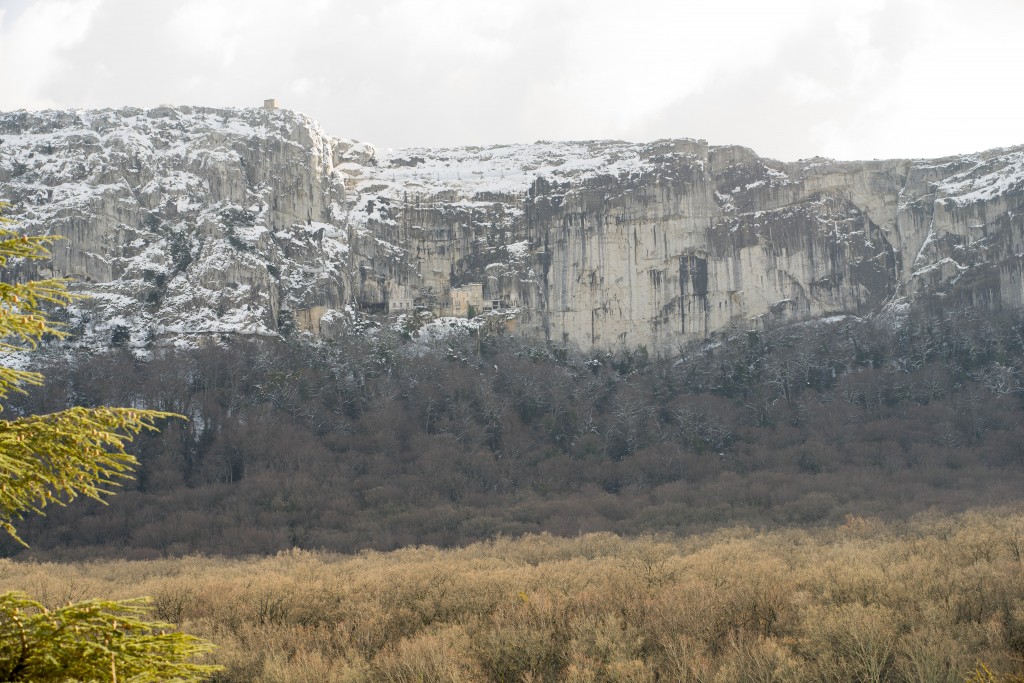 I began my review of the Distagon 35/1.4 ZM by asking the question “Is this the missing OTUS 35”. Thing is, my misconceptions about what the OTUS range is all about ran deep.

To me, an OTUS was all about showing the world what Zeiss can do when size, weight and monetary constraints are lifted. An analytical beast with little soul. Couldn’t have been more wrong! 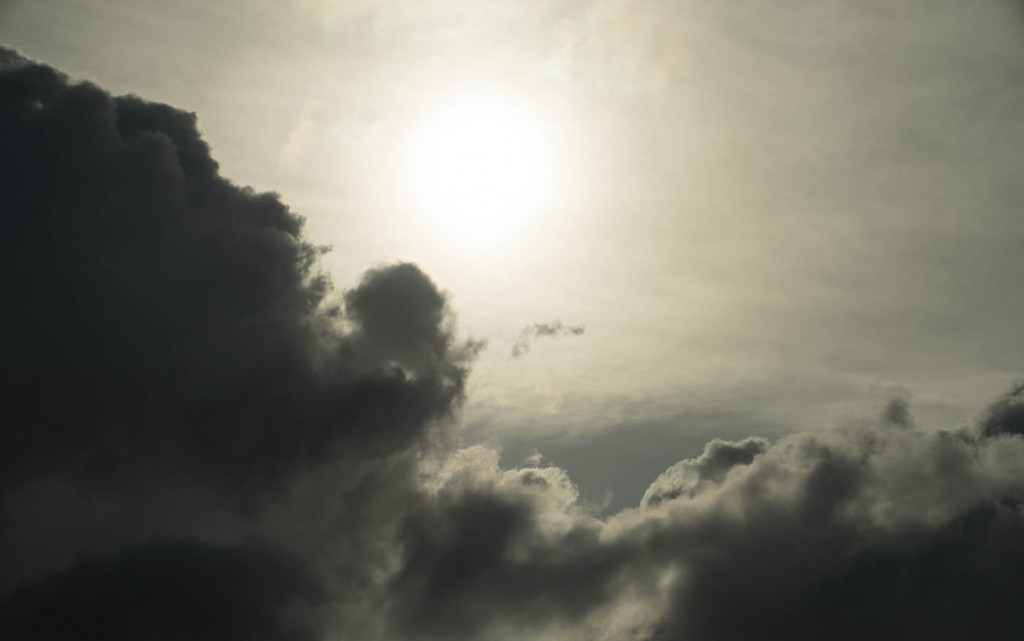 What (I think) this OTUS 85 really does is let you tune the perception of presence in every image to your exact liking, while adding that little pinch of fairy powder to make everything prettier than life. As such, it is not for the fashionable photographer seeking to shoot the misery of the world and putrefaction in every corner of the land. It is a magnificent tool for the creative artist with strong arms and solid nerves!