Never thought I’d be writing that again. It was done. Kaput. And now it isn’t.

SoFoBoMo – the Solo Photo Book Month – 31 days to shoot a minimum of 35 images and turn the whole project into a photo book.

I did my first SoFoBoMo in 2009 and enjoyed it so much that I made a second entry. The first was a photo walk shot in Langa, Cape Town’s century plus old township – a colourful, vital glimpse of African life. 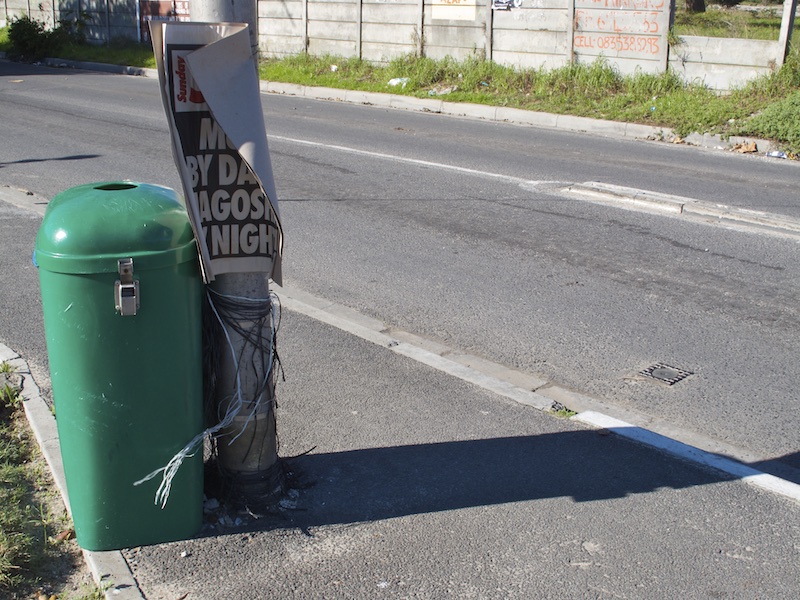 It came together so well that I shot a second series of photographs on the Saturday morning before my chosen 31 day time window closed. Like the Langa book, Harmony Beach came together in hours. It featured the so-called pleasure resort of the same name, between Gordon’s Bay and Strand on the False Bay coast. 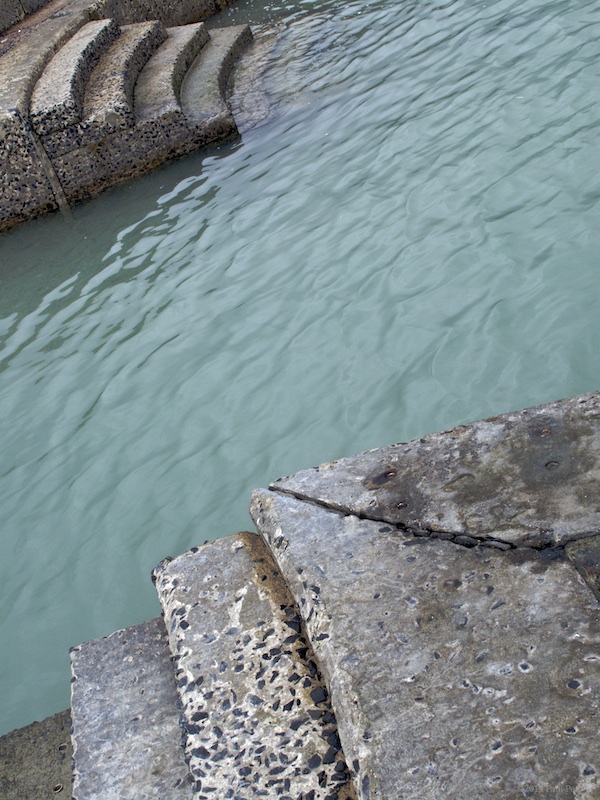 I’d never been there before, but had driven past countless times. The degree of vandalism, ruin and general neglect was shocking and so, what was intended as a light look at a community’s beach facilities, ended up being dark, moody and quite depressing. 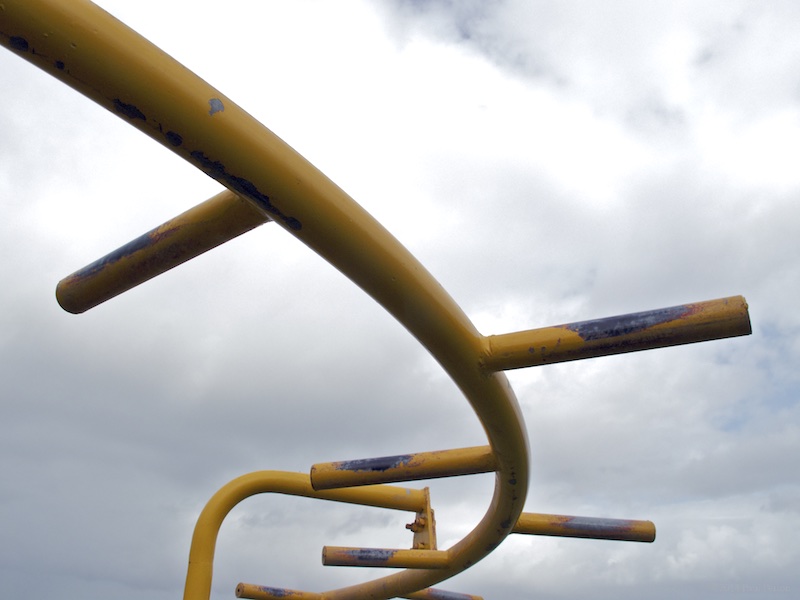 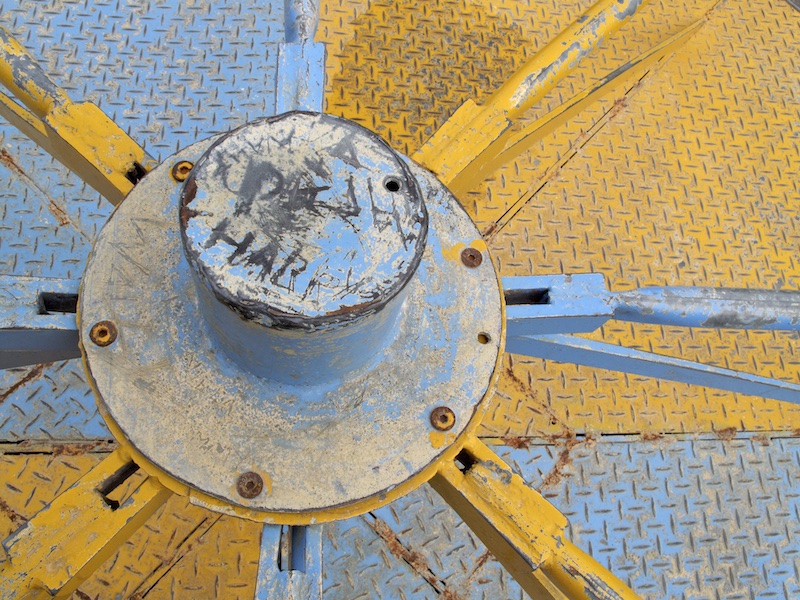 In 2010, I tackled the FIFA World Cup, being held (in part) in Cape Town. Titled Gees (Afrikaans; pride, patriotism), I shot every picture in a long pre-game morning at Cape Town’s V&A Waterfront. The gees was powerful as you’ll see when you look through the book. 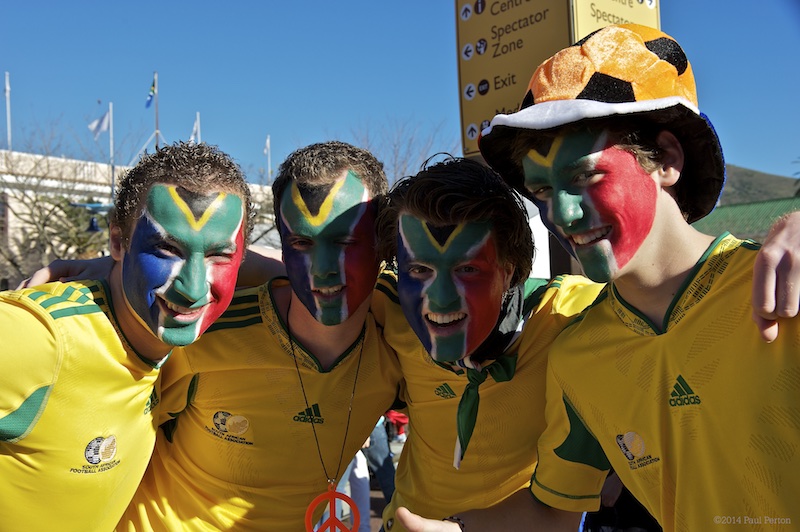 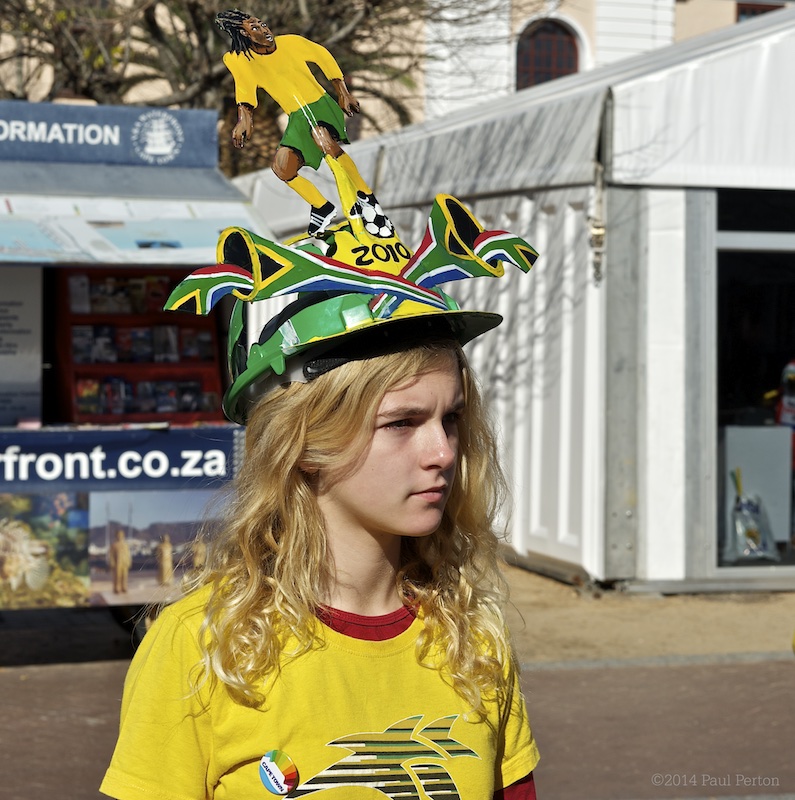 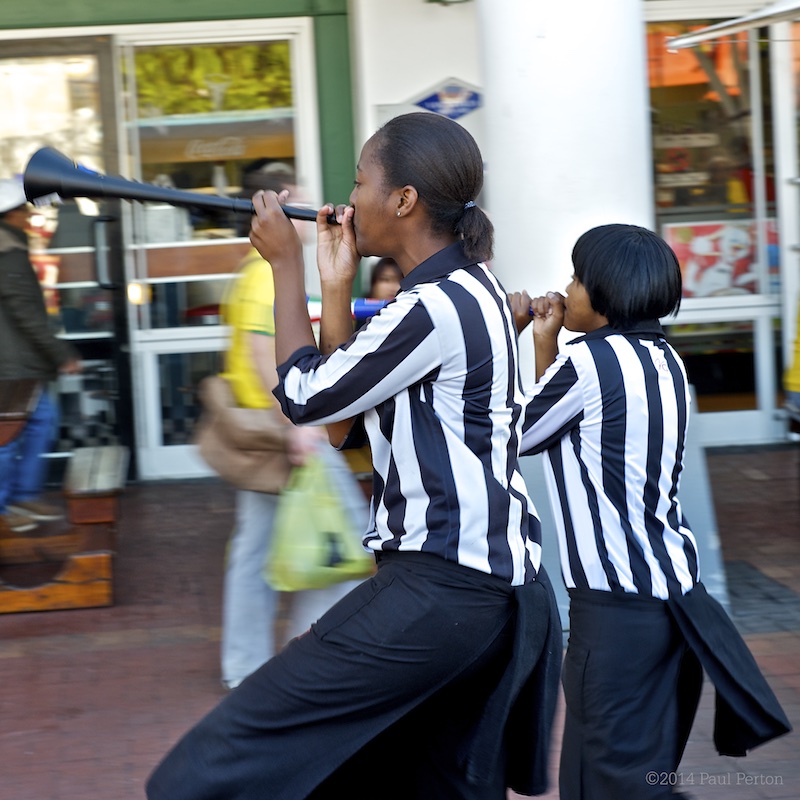 2011 and I managed two books again.The first was a collection of photographs of holiday homes, in the various False Bay coastal villages. Called Holiday Homes, I shot these images on a single day – mid-winter in the Cape is usually wet and dark – just the light and feeling I wanted in my images. 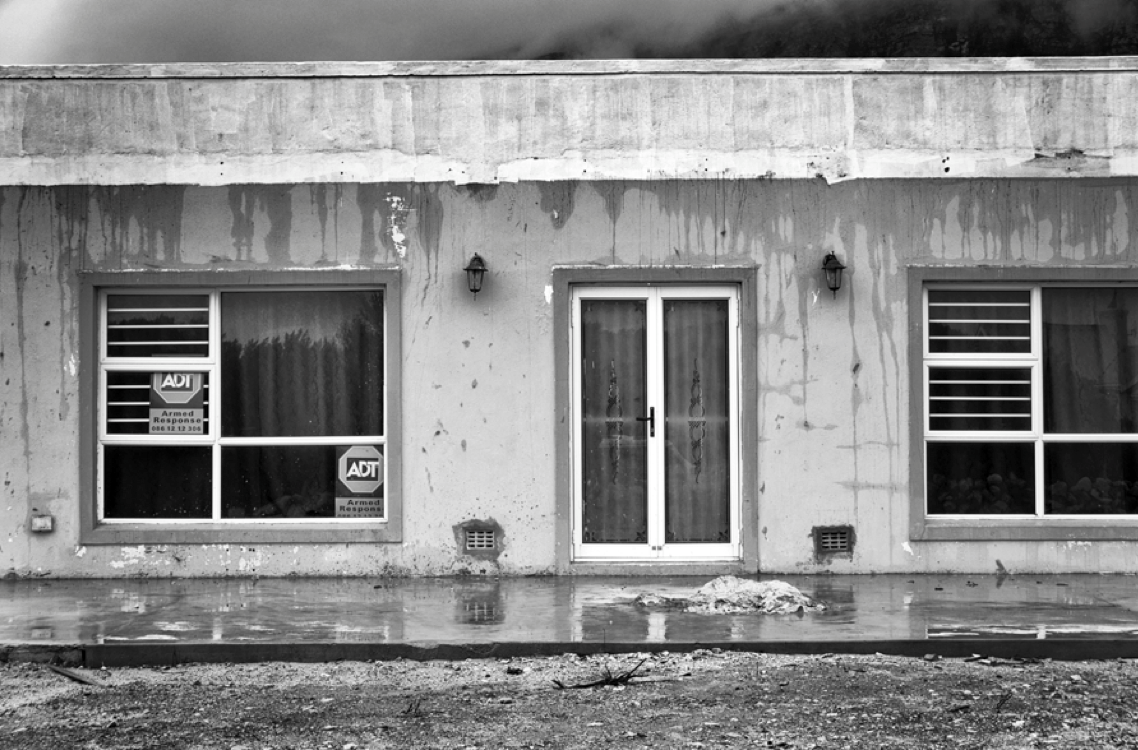 Electing a second 31 day period, Saving Steam was the result of a visit to the North Yorkshire Moors Railway – a preservation project, dedicated to restoration and running of both steam and diesel traction between Whitby and Pickering in the UK. It’s interesting to note that the restoration of Bullied’s A4 Pacific no. 34101 “Hartland” – it’s cab and dismantled controls featured in so many of the photographs – is due for completion during 2015. I am always surprised to see the pieces come back together once more to re-form a 100 tonne giant of the past. 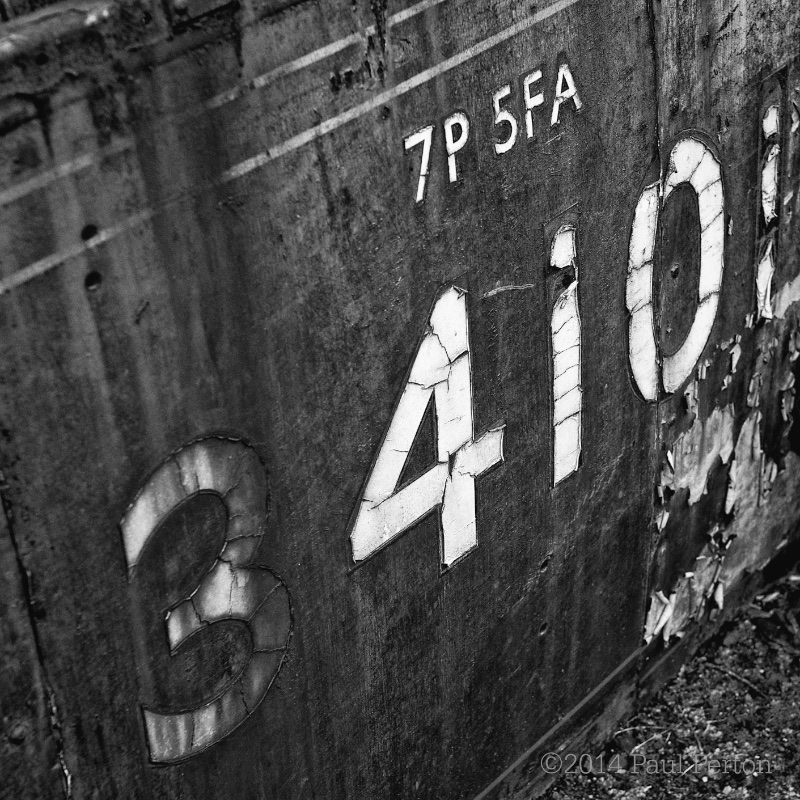 I added some images from the preservation movement elsewhere in the UK and the book was complete.

There were no prizes and almost no recognition for my efforts, but that didn’t matter. The publication of a book is quite an achievement. I really enjoyed it.

SoFoBoMo’s demise in 2012 left me feeling bit rudderless – the motivation and discipline needed to think up, develop and complete a project like a SoFoBoMo entry is a fantastic exercise on it’s own – and now it was gone.

That was until a chance trawl through some rarely visited Web sites uncovered the good news. SoFoBoMo is back and under new promoters. The book period for this year is 1 July to 31 August. I’ve re-registered already.

Now, to think up a topic…