In 2008, to celebrate our 70 years, we went on a Discovery Tour, organised by a well-known Oxford-based walking tour company – it was their first Discovery Tour in Chile, so we were an experiment, which, as it turned out, was great success and the tour is now a regular feature of their Discovery program. I’m using this experience to report on the attractions of Chile for photographers in a short series of articles. 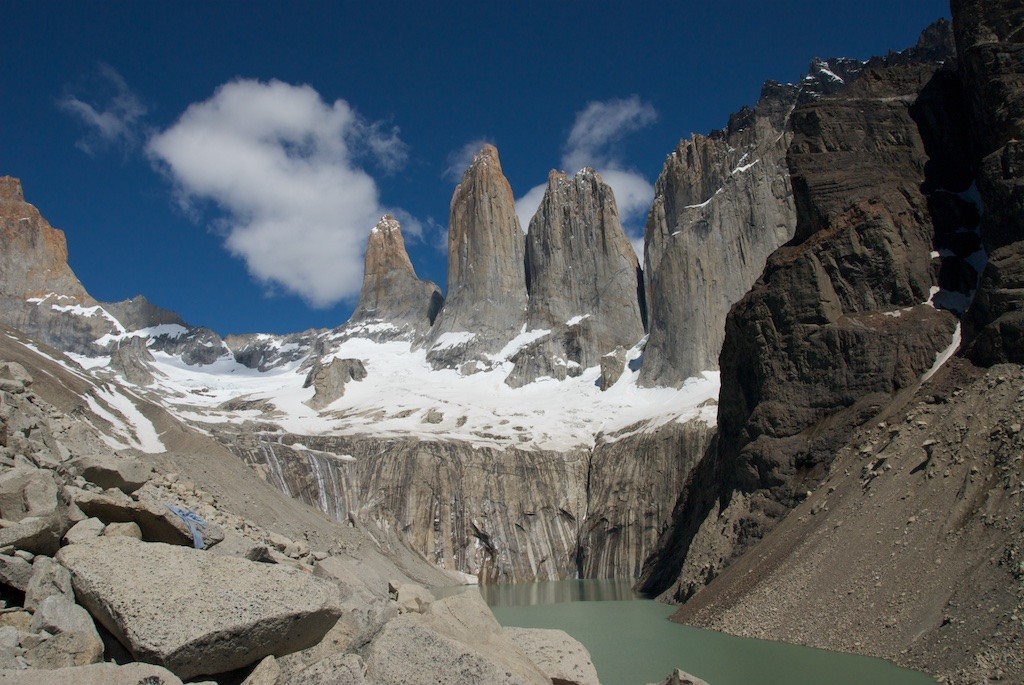 This first chapter is a general introduction and I will deal with specific regions of Chile selected for their uniqueness in future instalments.

The lay of the land

Chile is over 4300 kilometres long but only 350 wide at it’s widest point. Its topography varies from the highest deserts with hot springs in the world to temperate jungles and areas of high active
volcanoes. It has a coast line of 78500 kilometres. More than third of its population live in the capital, Santiago; the next biggest town has a population almost a tenth that size. It has a well
balanced capitalist economy, with good system of social support for the underprivileged.

With statistics like that, it is impossible to do justice to the country in a single visit, or, for you, with a limited number of photographs. This presentation is just a temptation, a sample chosen to show us the diversity of the destinations in Chile, the variety of ways of life and examples of the many types of holiday objective available. I have chosen the most iconic images of each region to illustrate this diversity. 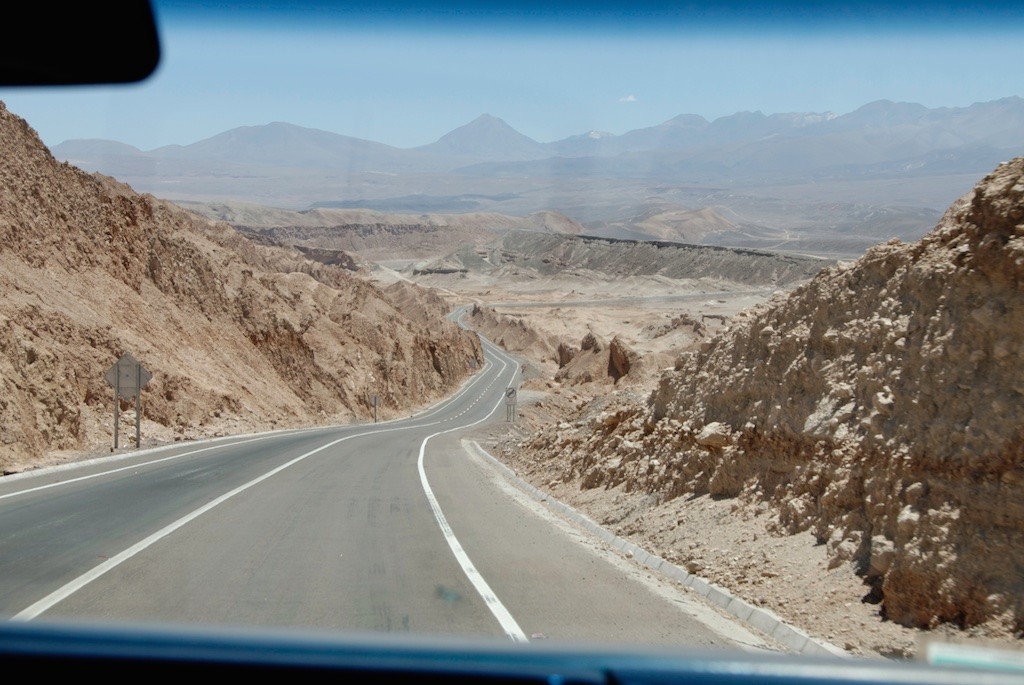 Driving through the Atacama desert

Given the size of Chile, you will spend a lot of travel time flying between the interesting areas. A good travel option is a hired mini-bus, that can be used to explore more intimately.

We started in the capital, Santiago, a thriving modern town, founded in 1541, with many different areas; the central downtown is 19th century neoclassical with architectural contributions from art deco, neo-gothic and very modern. Enough to keep any holiday maker occupied for several days.

Surrounded by hills which form the western margin of the massive Andes chain, it is easy to get out of and explore the surrounding countryside. Not far to the south is the famous wine -producing area where we finished our tour.

To the north, flying there via the mining town of Calama and a new road across the Atacama Desert, you can start your exploration at San Pedro de Atacama, an old town Spanish village close to the Bolivian border in one of the driest populated places in the world, built there because of the proximity of rare desert springs and flowing melt water fro the mountains during the spring. 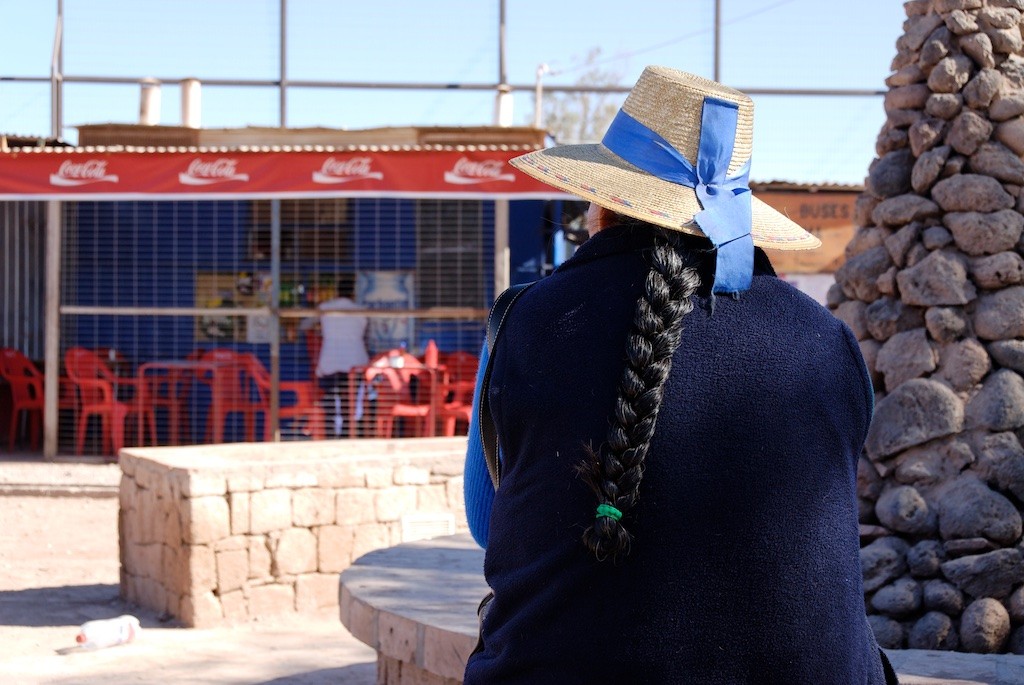 While in the area, you can spend a day at the Geisers del Tatio, the highest in the world, which will be the subject of another contribution.

The second chosen area was the Chilean Lake District, an enormous area of lakes, rivers and volcanos to the north of Chile’s fjord lands. A popular tourist destination, there is a road through the mountains to Argentina, and with the many lakes and rivers, the area provides many outdoor opportunities: walking, fishing, mountaineering, and extreme water sports. Puerto Varas is the capital of this area, with many hotels and all the necessary tourist facilities. 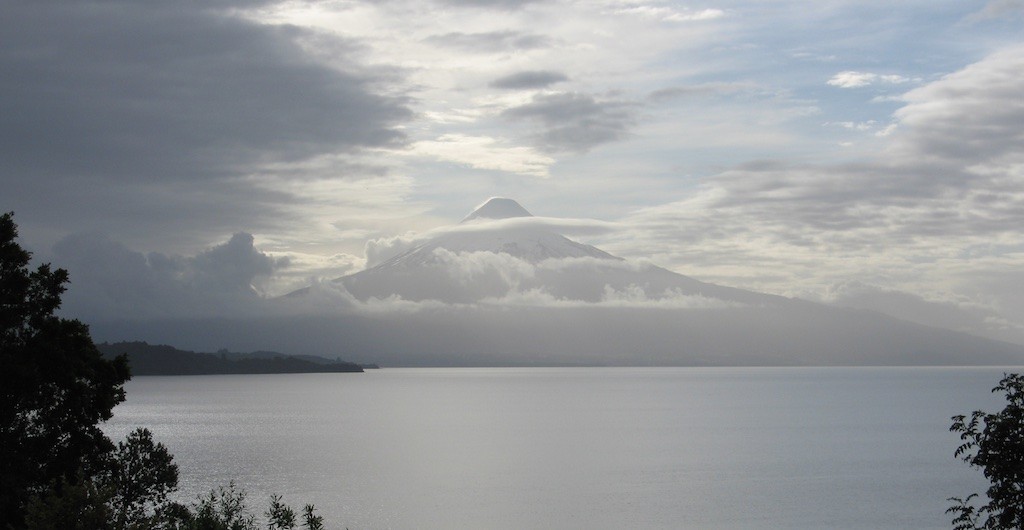 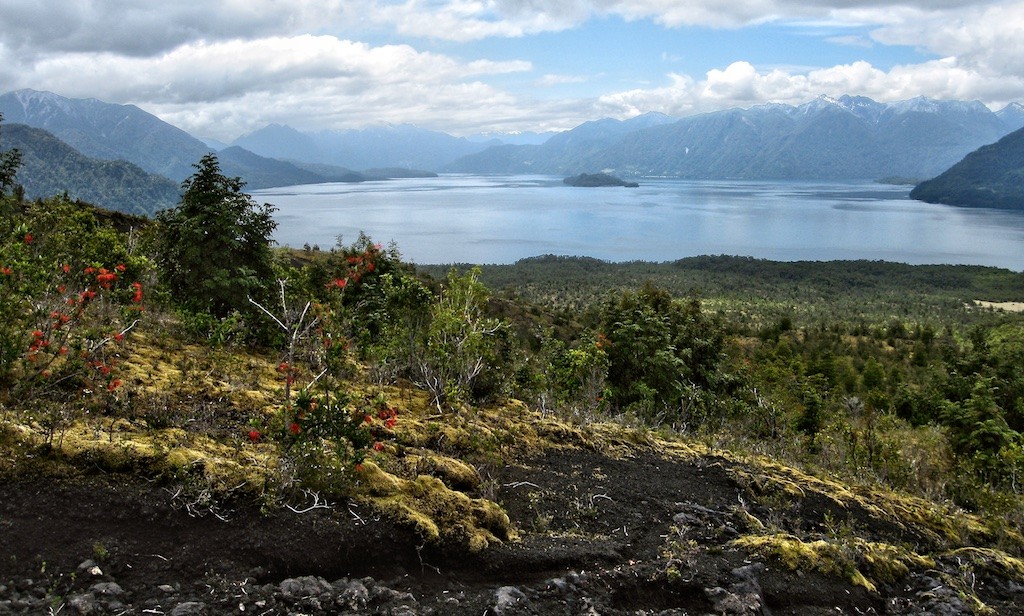 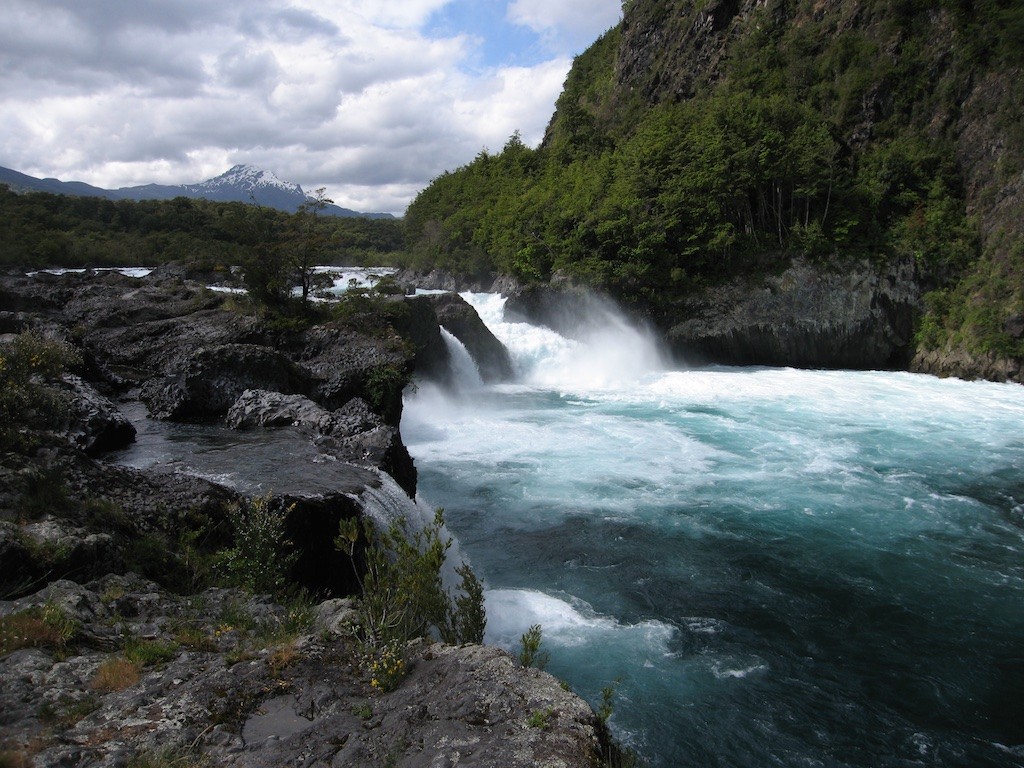 At some point, you will want to visit the incredible South. We net flew to Punta Arenas, the most southerly mainland town and drove by minibus to Puerto Natales, a long day of travel. Close by are the Milodon caves, where Darwin found the bones of an enormous unrecognisable animal, which set his further on his thoughts of evolution! 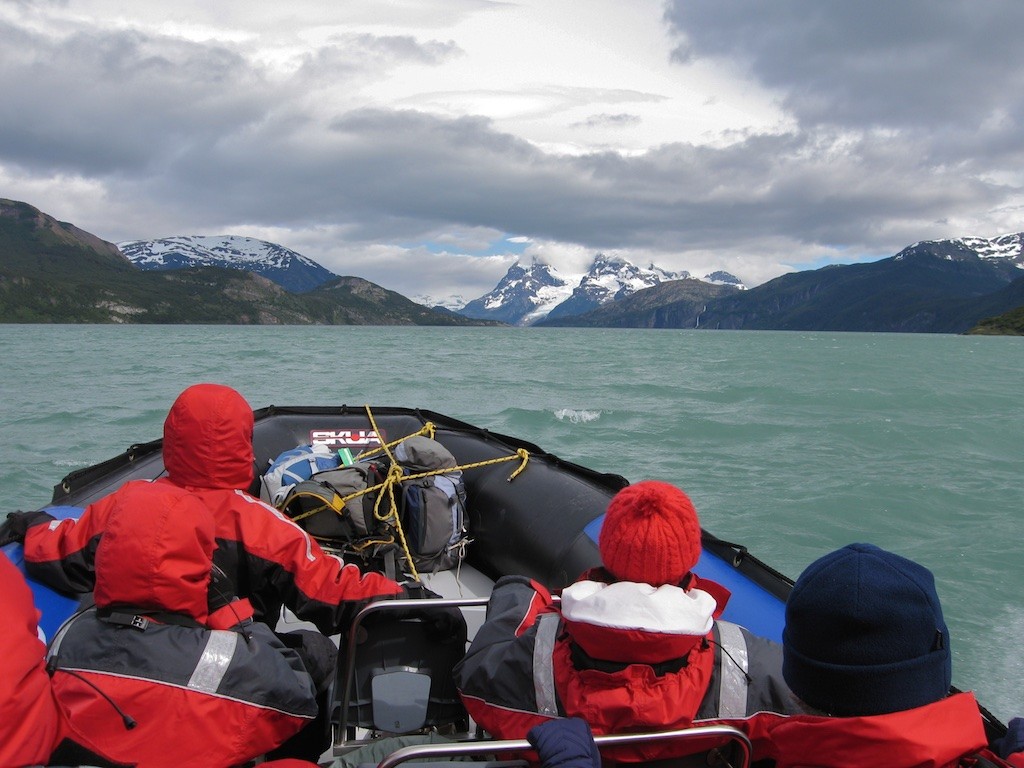 The caves are in hillside overlooking the Ultima Esperanza Fjord, a route into the world famous Torres de Paine National Park  requiring 5 hours in an enormous Zodiac, stopping occasionally, to see Condors 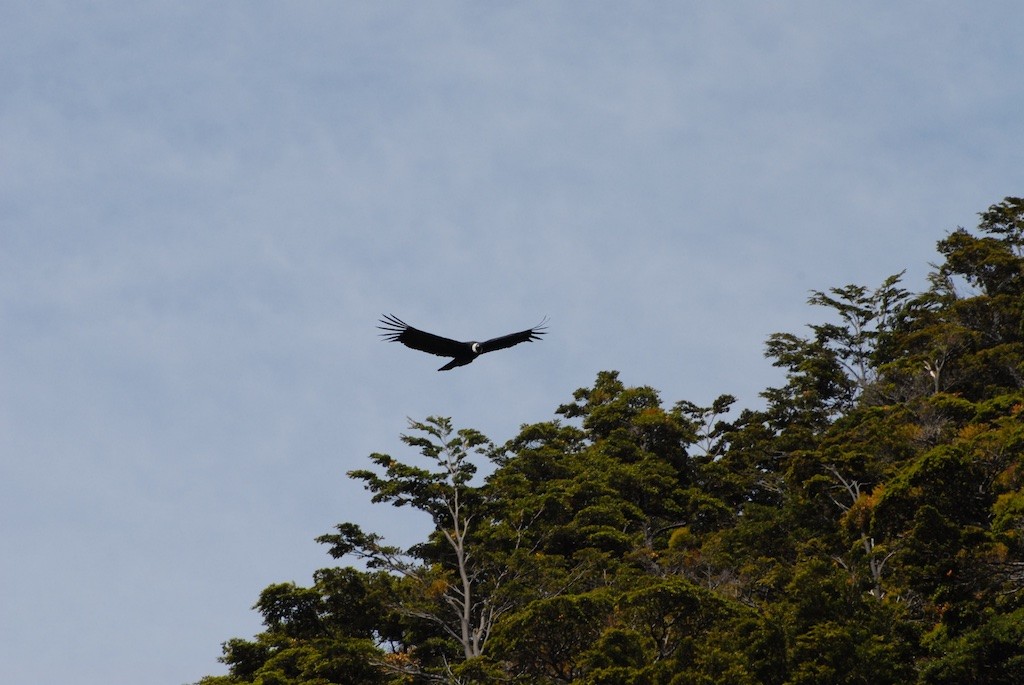 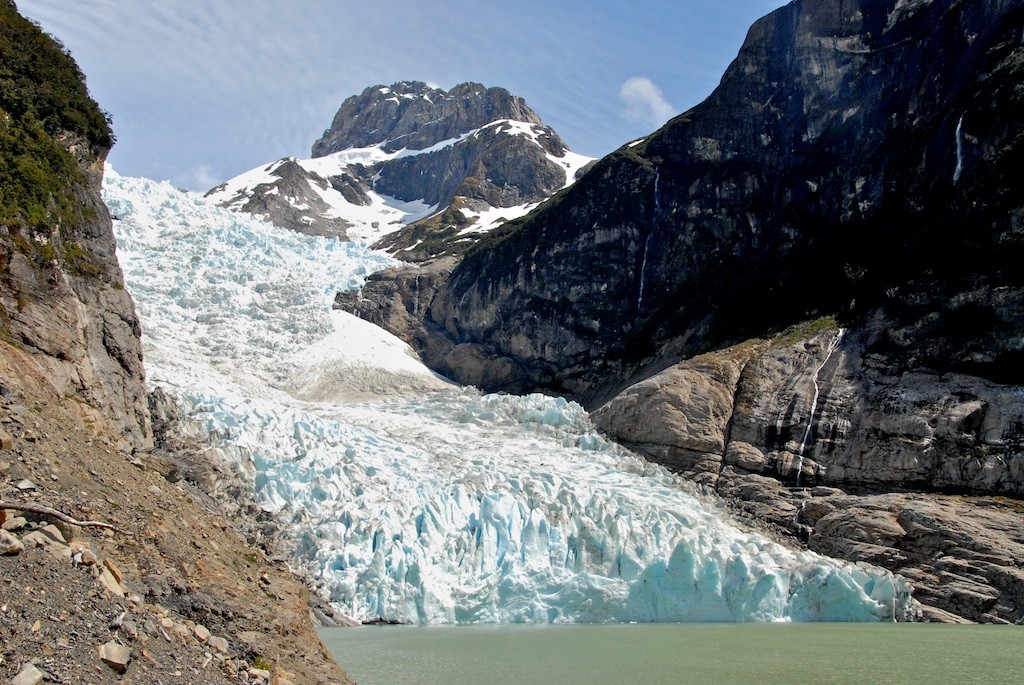 … and eventually, your destination peaks (see also the very first image on this page) 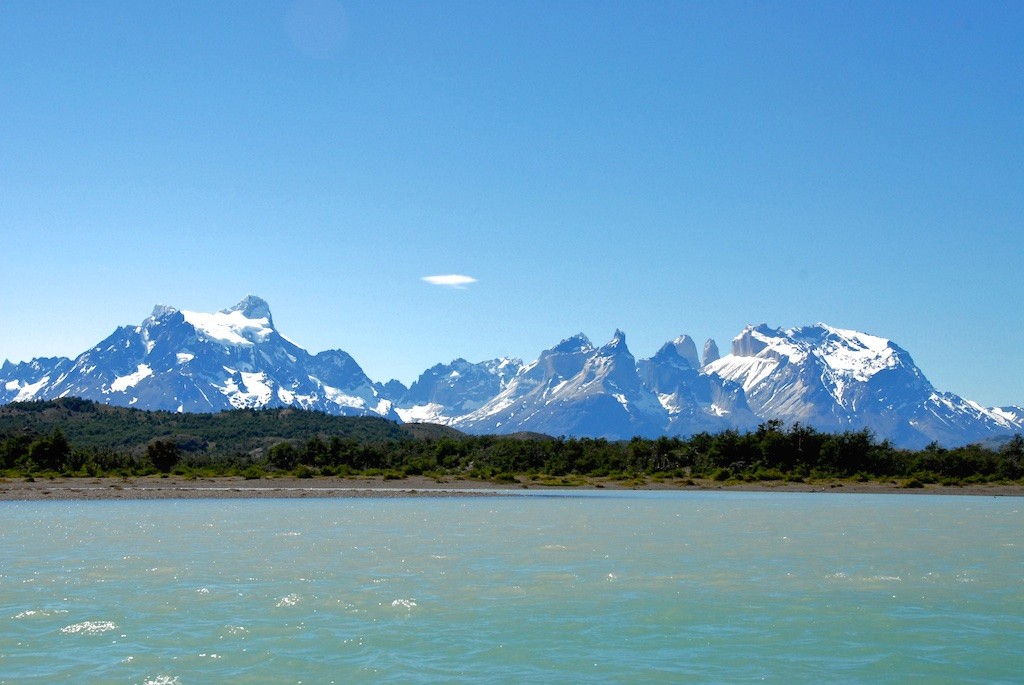 The minibus ride to local hotels is a relief after the Zodiac, beng just as speed and much more pleasant. But it comes with its own health warnings 😉 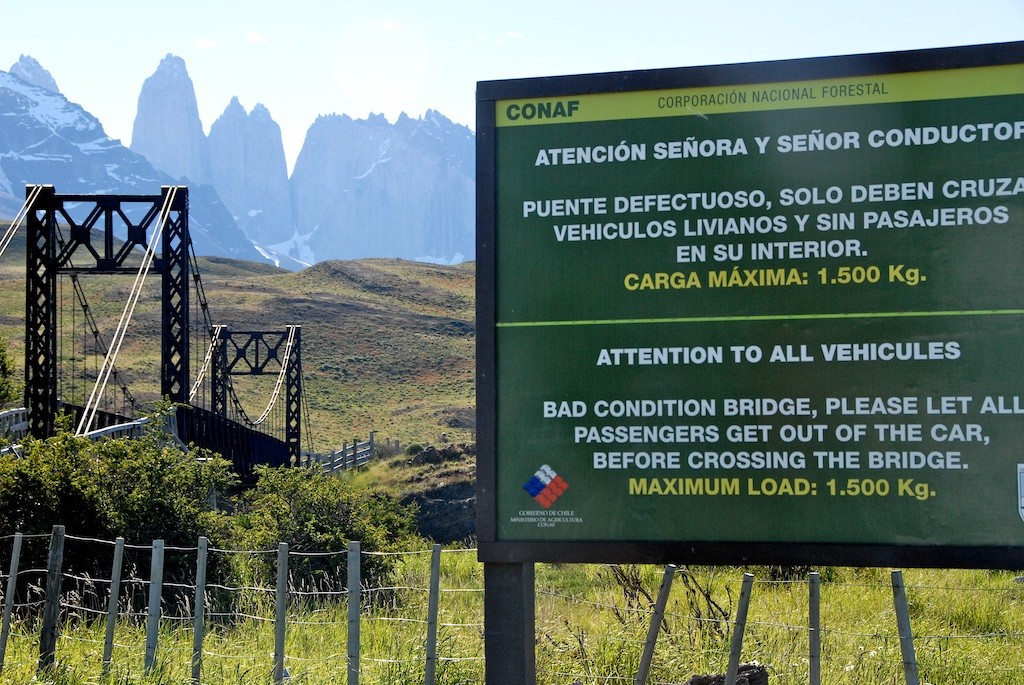 Beware that hiking in the park is very tiring and requires a good health condition. Our plan was a long walk to the viewpoint of the Towers of Paine, but it proved too much for most of the party, so I went on my own. However, the whole area is a network of well-constructed paths, between campsites, for the thousands of trekkers for whom this is a destination of a lifetime. 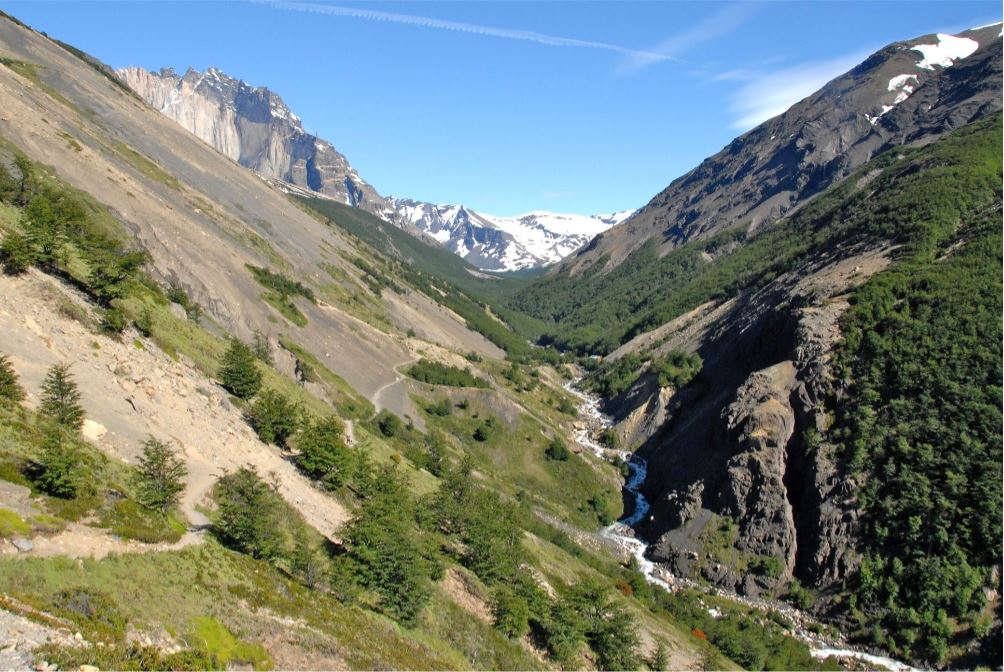 Puerto Williams, on Navarino Island, is the most southerly town in the world, South of Tierra del Fuego and the Straits of Magellan. Private planes can be hired that circle Cape Horn so passengers on each side can see and photograph it. Be sure to use high shutter speeds and to hold camera with arms flexed rather than leaning on a window, to avoid the engine’s vibrations being transmitted to the camera. 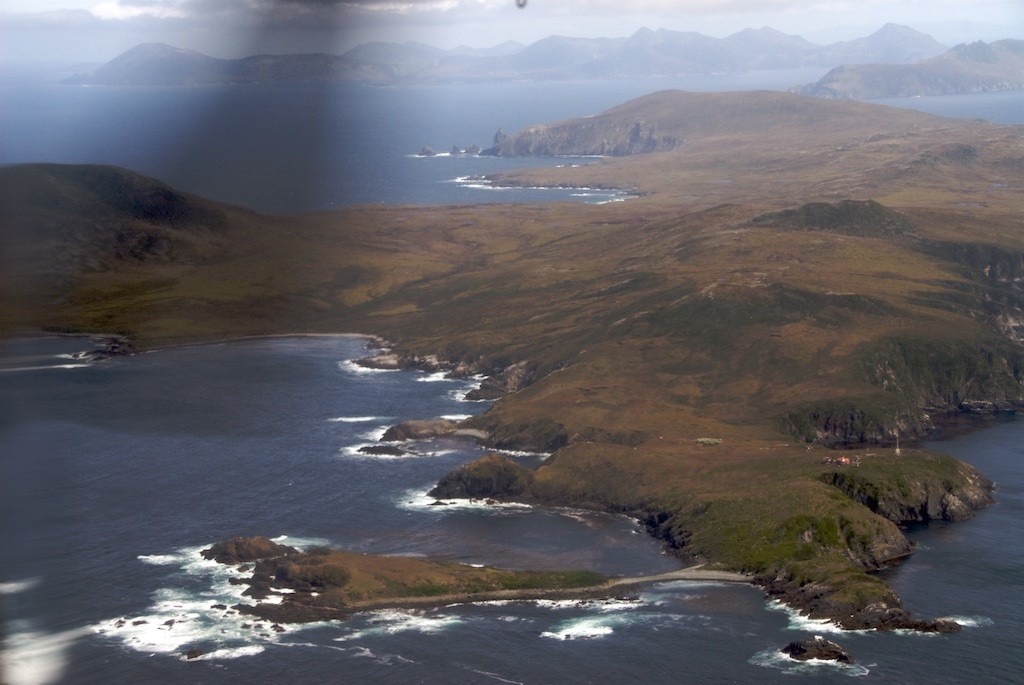 We spent 3 days in this area, which has significant historical, scientific and ecological importance.

One day can be spent sailing down the magnificent Beagle Channel to the site where Captain Fitzroy returned the natives he had “civilised” to their native soil – when he returned several months later, they had reverted! 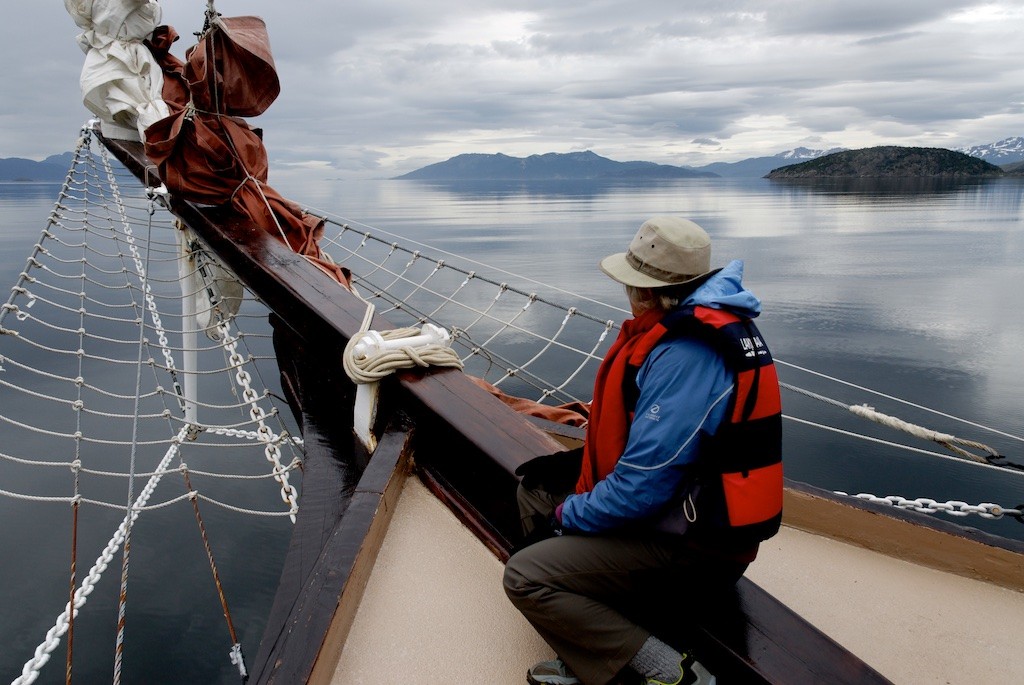 The forests which cover the island can easily use up another day: their flora and fauna are unique and in a perilous state through thoughtless development and ‘harvesting’, thankfully now stopped.

This condensed ‘tour’ of some of the highlights of Chile is very much a summary of some of what there is to see and do in Chile. In future contributions I hope to focus on each of these areas in more detail. I am sure you will find them very stimulating.

Sunrise in the desert

These photographs were taken in my Nikon days. I traded up to a 200S because of the risks from sand in the desert, humidity in the Rain Forests and the possibility of cold almost anywhere. I had no problems. Most of the time I used the 18-200 zoom, occasionally the 100-300 zoom, and for flowers, a 105mm MikroNikkor. I took a lightweight tripod but can’t remember using it; most places where well-lit and I have steady hand for long exposures!

The climate offers the most extreme kinds of weather – it was below freezing early in the deserts, them rose to the mid 30s. In the rain forests and Lake District it rained. South of the Straights of Magellan it did everything. So all types of protective clothing are needed, as is strong footware. 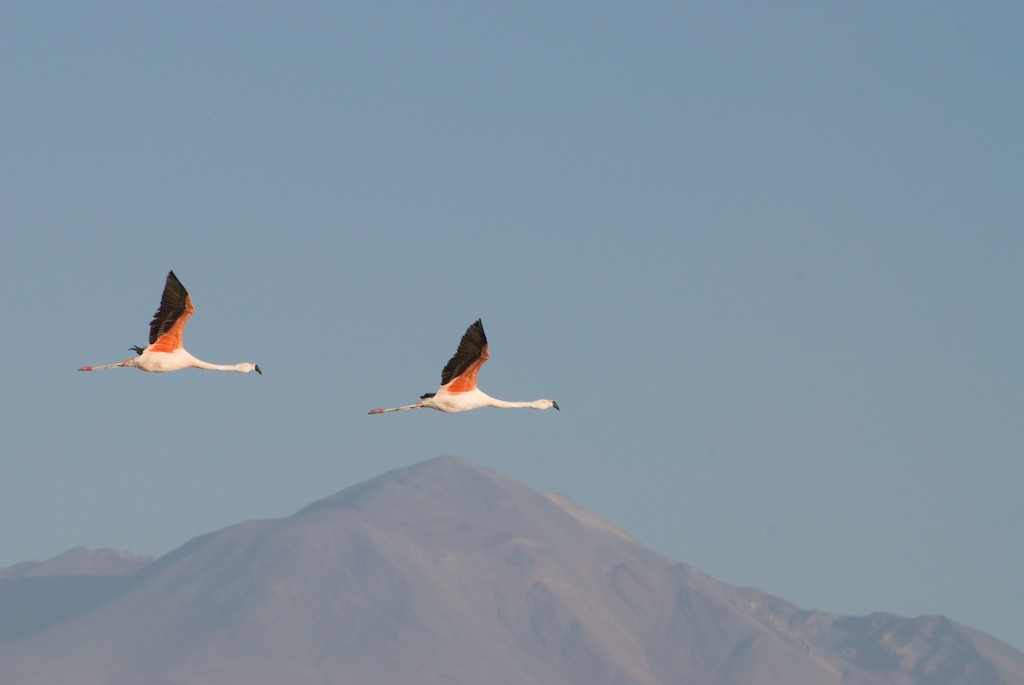