This morning, on the school run, my daughter baffled me with the most astonishing news. It was hard for me – a veteran amateur astronomer and student of physics – to accept that a 15 year-old had learned (via Facebook, ugh) what I had failed to unearth in spite of subscriptions to numerous scientific magazines. The fact is that the young have more efficient and reliable information-sharing technology than us old farts.

So there we have it : 3, or 6?, days of total darkness due to a solar storm of unprecedented magnitude, confirmed by NASA, no less!

What the news sites aren’t telling you, however, is what an extraordinary opportunity this is for photographers throughout the world.

So I took it as my responsibility to share my experience of similar events, such as the 2006 total solar eclipse in Turkey, above, to help everyone prepare to make the most of this once-in-a-lifetime event. 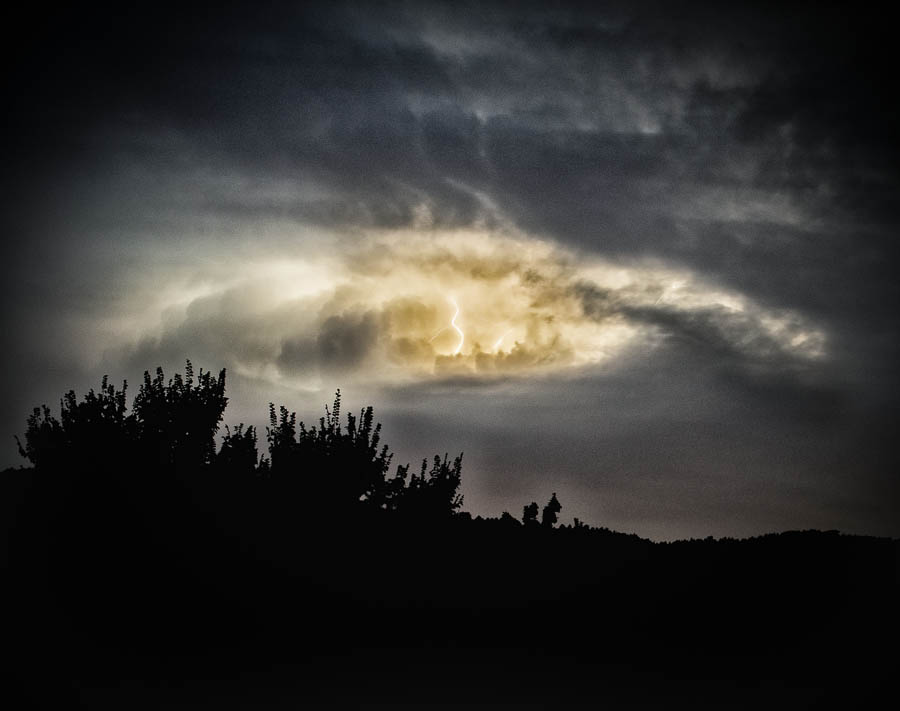 There seemed to be uncertainty about the actual duration of the darkness period. Happily, the answer is definitely 3. 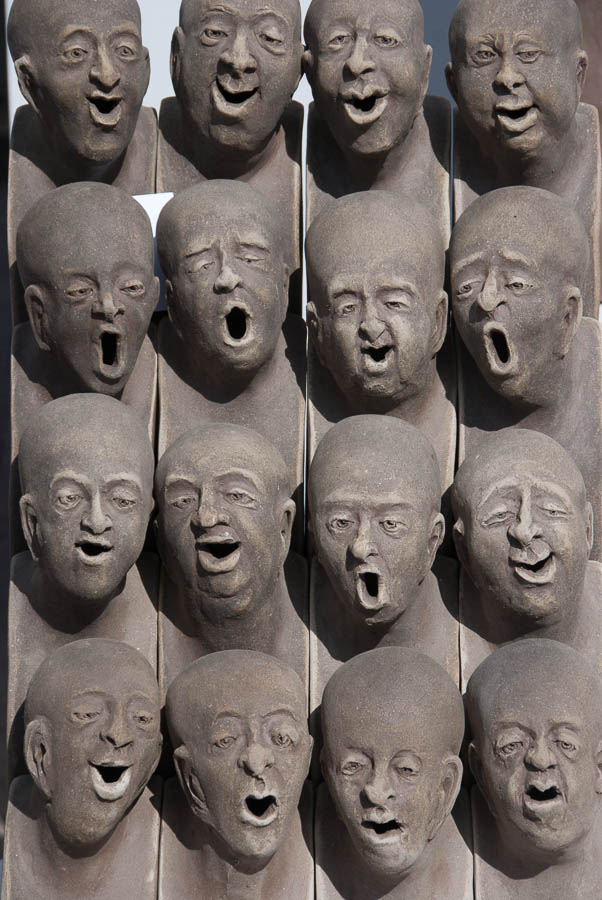 This morning, I gutted 6 pigeons and one chicken (couldn’t get my hands on the 7th pigeon for the proper ritual but the McGraw-Hill Diviner’s Manual is formal that this change of species doesn’t affect the accuracy for timing of celestial objects). And their livers are unequivocal : 3 days it is. Starting, apparently, this evening. And ending at 7:22 PM EST on Dec 22nd.

During a total solar eclipse, the gradual dimming of the light casts a straw-coloured veil on everything like a sepia filter on steroids. Contrasts become weird because the gradually smaller portion of the sun is creating a point-like light source that makes shadows much more delineated, though weaker. The arrival of the moon’s shadow at an incredible 1100 mph is also a sight to behold, preferably from a vantage point overlooking a valley. Then, there’s that eery silence, only broken here and there by the chanting of new-age chorusses … Oh, and sunset colours on a 360° horizon. The ambiance is absolutely magical and this will be nothing like that. 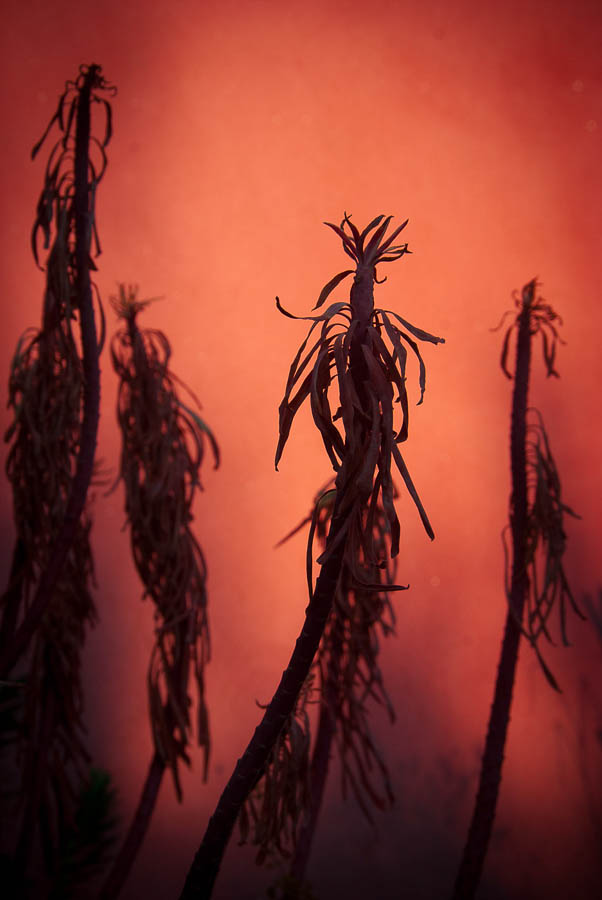 The information handed out states :

The world will remain, during these three days, without sunlight due to a solar storm, which will cause dust and space debris to become plentiful and thus, block 90% sunlight.

Dust and space debris. More like a volcano eruption, then.

But also aurora. These light shows from Valhalla are caused by solar wind interacting with particles high-up in our atmosphere. Usually, only a small semi-polar area of the globe located under a vulnerable belt of the Earth’s magnetic shield get exposed to the bombardment, but the ferocity of the storm announced today is such that this will occur much closer to the Equator. Red and purple auroras in Miami in mid-afternoon, anyone ?

Preparation is key to success, here.

Bring a tripod. Sony’s 5-axis stabilization is a revolution second only to baked beans but you’ll definitely want to take the opportunity to try out long-exposure techniques. Just imagine: night-time conditions during the day-time. Headlight trails, skyline reflections on a flowing river, fast moving clouds of debris, all that without having to get up at night! It will be chilly, though. Pack a jumper. 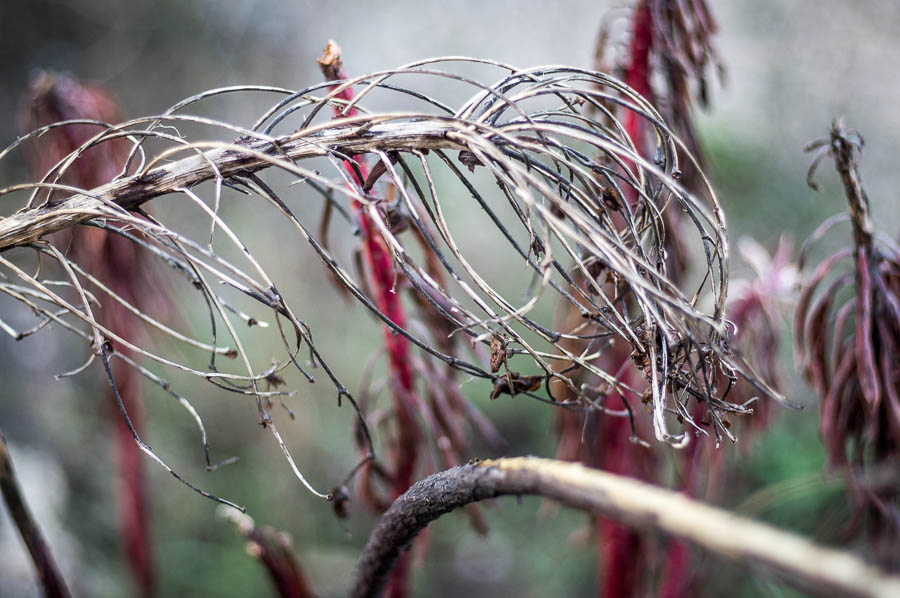 Sudden arrival and sudden disappearance of said debris should also generate wind-movement on a scale ranging from bloody-windy to where’s my head?, locally pushing to where’s that building flying to ? Chain yourself comfortably to something really heavy or shoot from a perspex-roofed basement. 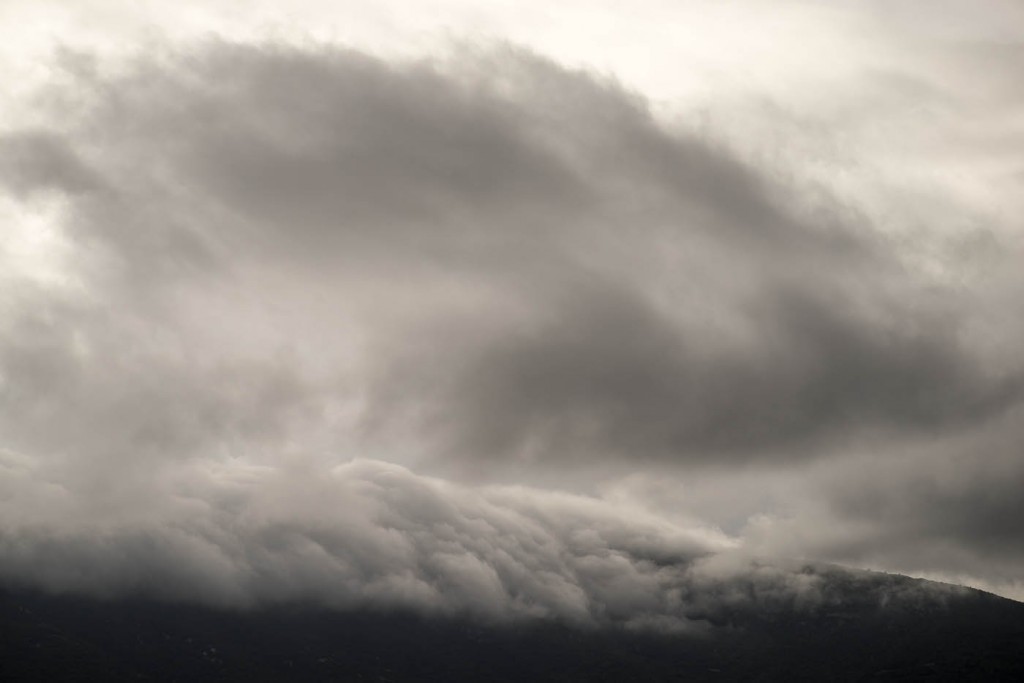 Charging your batteries : Strong solar storms have been know to cause havoc in electrical installations. There is a way around that, if you own 2 batteries. Face East with your arms in a Y position with a battery in each hand, electric contacts facing front. The solar wind will take care of recharging the batteries in a few seconds. 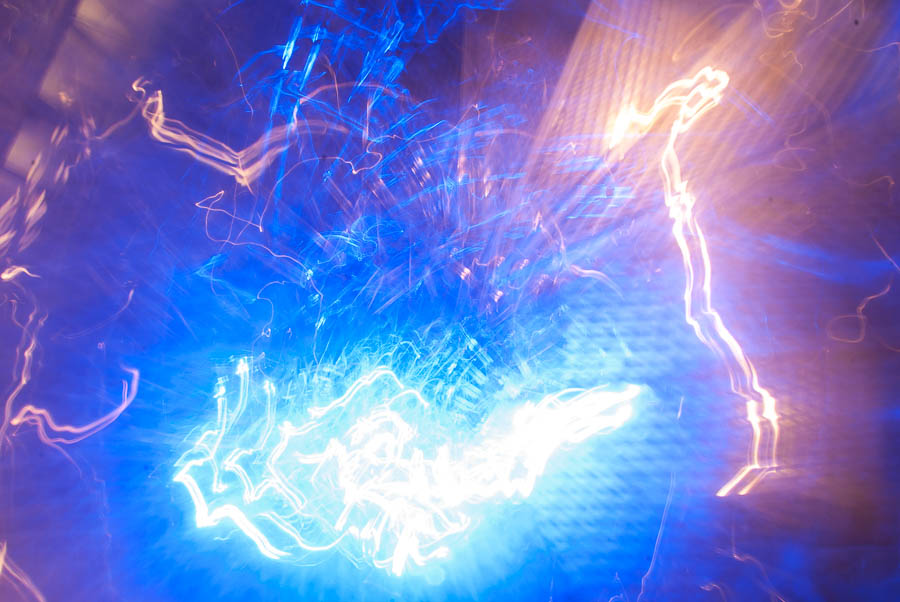 Do not worry when the skin begins to peel off your face, that is only the natural side effect of that solar wind charging your batteries for free. Others are experiencing it too and not enjoying the free charge. DS Top Tip : wearing a few layers of tinfoil around your buttocks will provide protection to this tender supply of skin graft. For after.

And, just in case, you may want to make a few calls. You know … Dark times after all. Nothing like it since Voldemort lost it again.

Slight delays to be expected

About that. We might actually lose the internet for a few days if satellites get overcooked like a Christmas turkey at a Texan Brai convention, so we might not be able to share our photos of the event any time soon.

Come to think of it, we’re most likely to cop it ourselves. And if Hollywood reportage of past global catastrophes of recent past is to be believed, the evil French will be the first to cop it. Serves them right. Then New York and the Golden Gate Bridge will be destroyed in a blast of colourful explosions as herds patriotic heroes – of eye-wateringly different social, ethnic and economic conditions –  gather to fend off the enemy. I suggest collectively huffing and puffing until we all blow the debris away. The first world-scale crowdpuffing event.  Think about it.

If we do survive, please share your photos. Now if you’ll excuse me I have a pastilla to prepare.

If you want to subscribe to this blog, inspite of what you just read (1) you’re nuts, (2) the form’s just below 😉