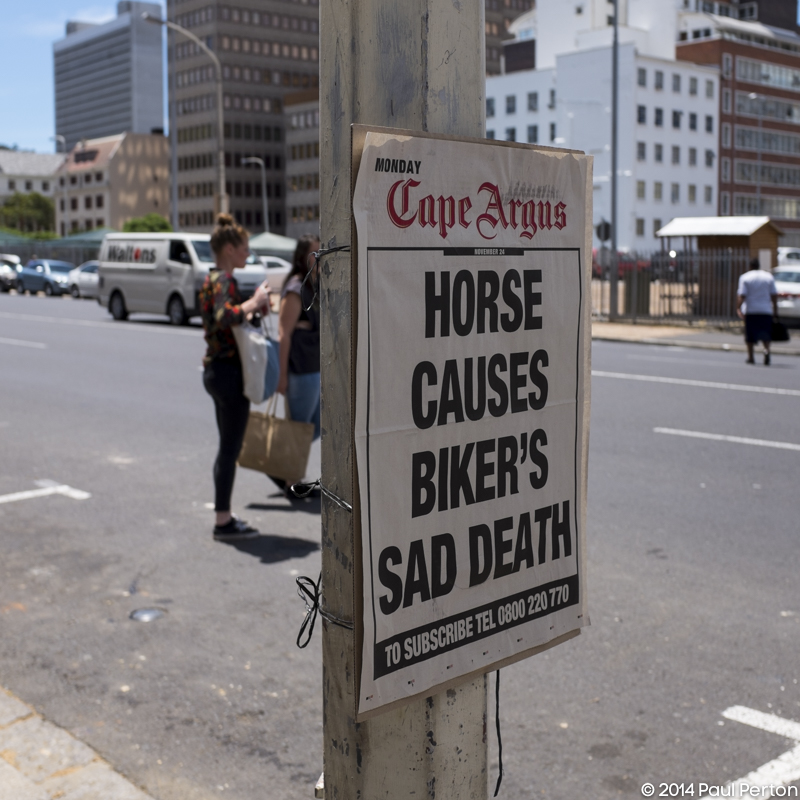 You’re a photographer, right? And you already know that packing for a trip is the easy bit. It’s the camera, the lenses and the bag to put it all in where the wheels usually come off – low mass or it’s the hassle with the check-in desk?

My much loved Sony NEX-7 is nearly three years old, its technology as much as two years older than that. The rubber grips have been falling off since I got it and I’ve bought countless tubes of contact adhesive in various spots around the globe to stick it back into place again. Every attempt has failed and the damned thing flaps irritatingly, right where my right thumb wants to be.

In it’s favour, it’s never let me down, nor have the manual lenses that I choose to use. If there’s been a photographic failing, it’s invariably me not doing something properly.

So, there I was; bags almost packed, the Sony and lenses marshalled and just a couple of sleeps to go before we head east. With an hour or two to spare, I wondered what might be a nice alternative, something that nailed focus accurately and delivered better low light shooting.

There’s lots of choice, but way too much middle ground. I looked at Panasonic’s LX100 (I don’t like the retreat to 4:3), Leica’s T, Sony’s A7, the newly refurbed Fuji X100, Olympus (still don’t get M43), Nikon and eventually ran out of stamina and gave up. We’re going to Tokyo, so maybe I’ll find what I want when I get there. 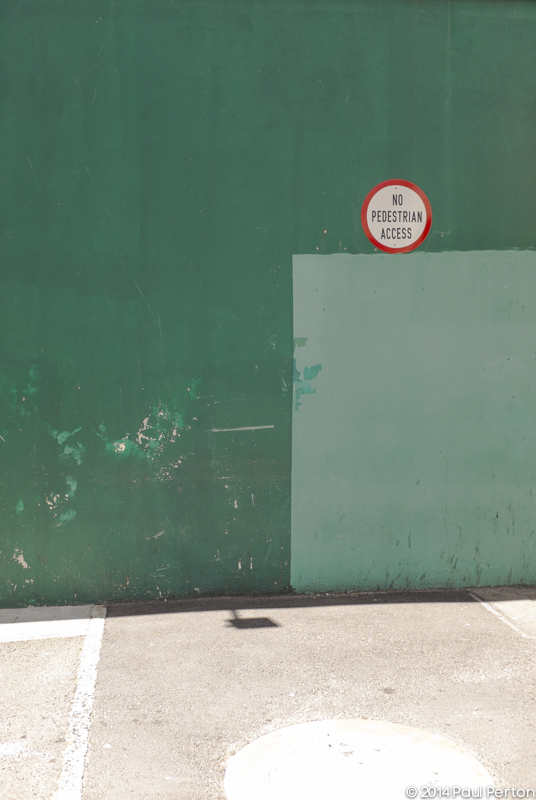 And then late on Monday this happened.

“This is Stephen from ORMS in Cape Town. I said I’d call you when we got the Fuji X100T in.”

“I’ll be there at lunch time.” 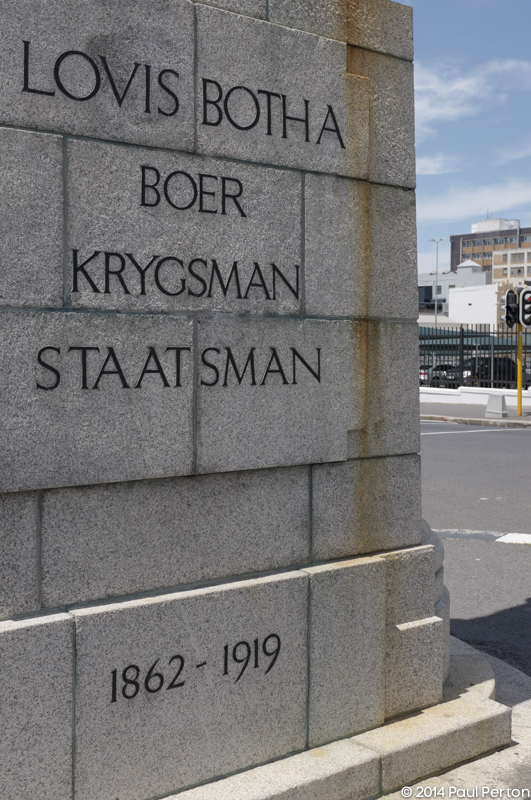 For just pennies more than I’d expect to pay BIC Camera in downtown Shinjuku, it’s now mine. With a spare battery.

That didn’t help, though.

Cape Town on a warm early summer’s day seemed like a great opportunity to get the X100 out of its box and do some get-to-know-you shooting. Liking what I was seeing, I got to Adderley Street (about 800m), before it started telling me the battery was almost done. Hah! That’s no problem, I’ve got a spare.

I do and it didn’t take long to discover that was even deader.

Just as well really. I hadn’t read the manual, didn’t have a clue why my clumsy, ill-accustomed fingers were pressing all the wrong buttons – time to head home. Late afternoon with fourteen RAW images from the streets, two charged batteries and the sun going down – producing a spectacular sunset that it seems only the Cape can deliver. The X100 was never bought for this purpose, but a little landscape shooting would perhaps take the edge off a craving to shoot something, anything. 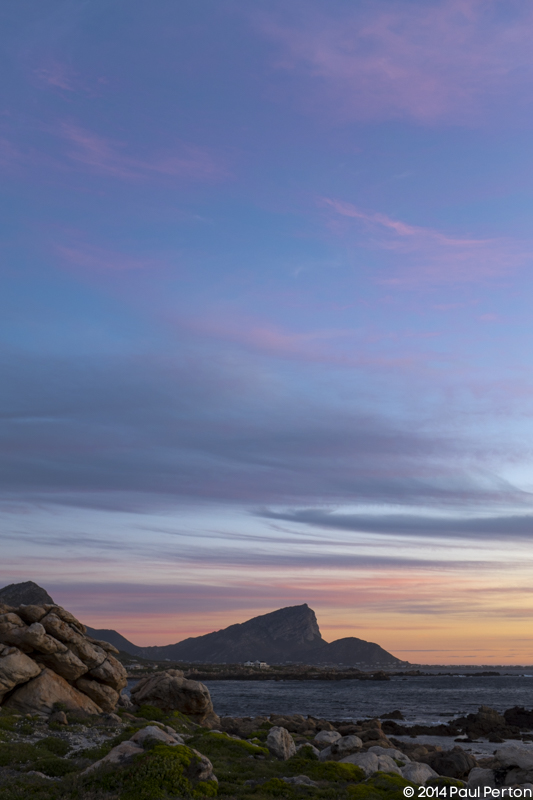 The results of all this were pretty good. My usual software of choice is Aperture, which Apple euthanised a couple of months ago. It’s successor is only expected next year and while the company continues to update its excellent RAW converter, the X100 upgrade has yet to appear. That left Lightroom – to me, the photographic equivalent of a cold sore.

That said, ACR is up to date and it dealt with the X100s files from my all-too-short walk just fine. Apart from that, it was an out of the box experience and the results were pretty amazing for a first-off.

The sunset shots needed a bit more massaging, but the depth of information in the Fuji’s RAW files coped with that really well and I pronounce myself well pleased. Very.

Next time; waiting for the wind to stop.