The girl with the wonky legs. Montparnasse Metro.

It’s just past seven on a dark, wet and chilly morning and I’ve dragged my less than svelte being up what seemed like several thousand steps to the entrance of Sacre Coeur, where I am due to meet co-DS-blogger Pascal.

I find him on the steps of this huge church, revelling in the semi-constant rain and wind. And, to my surprise, Pascal is accompanied by two strangers, whom I quickly discover are also DS “staffers”. Phillipe Berend and Caroline Dache have come along for our Susans’ day out and are attempting to capture the morning’s murk.

A spell in the church – doing good business even at this early hour and with staff very quick to despatch an Islamic interloper who felt it acceptable to pray and wail his dedications at the top of his lungs from the top of the great edifice’s steps. Dawn suitably captured, we wander down into Montmartre in search of photographs of this wonderful area during its stirrings and a cup of hot coffee, both with equal enthusiasm.

As the daylight strengthened, the rain intensified and breakfast went from being a morning necessity to an excuse to get off the streets.

In the end, sheltering seemed pointless – we’d never get any photographs shot and the fledgling InSight: Paris would remain just that until we were all able to return to this fine city in better weather. With the exception of Pascal, whose footwear wasn’t exactly waterproof, we were quite well equipped for a damply bedraggled day amongst the showers and followed Philippe through Montmartre, down the hill and into the famous cemetery, now home to inter alia France’s own Emile Zola.

The light and conditions were ideal for moody images and we spent a long time amongst the gravestones and crypts.

Pascal and Philippe were shooting with their Sony A7s, Caroline was using a Leica M8 and in my hands, my much travelled Sony NEX-7. The rain did none of them any favours and as the day wore on, we all found functions and dials becoming increasingly intermittent, the A7 suffering the most. The NEX seemed to develop condensation somewhere in its electronic viewfinder, but fortunately, continued to work perfectly well although I felt as though I was shooting through a thick mist. 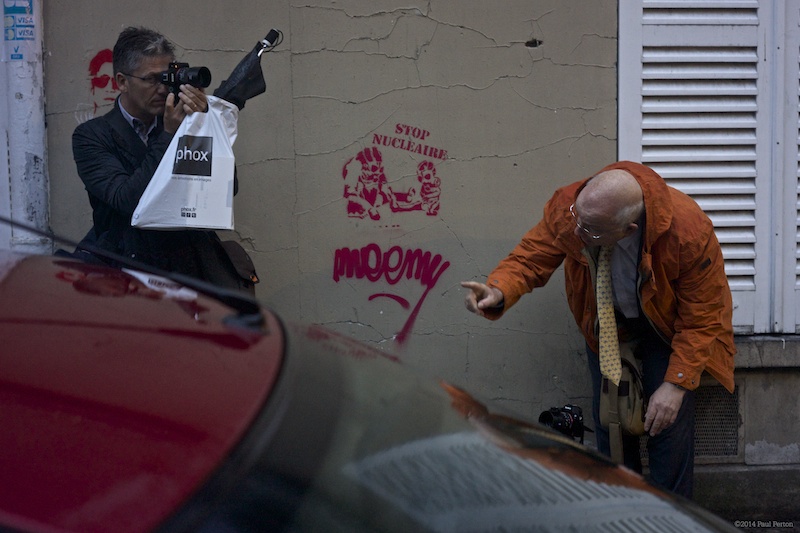 Towards lunch, the weather brightened, Caroline left us to pursue some family matters and after a longish walk, we found ourselves near Opéra, where Philippe discovered that we all shared a love of hamburgers and that Pascal had never made the pilgrimage to the Hard Rock Café; a couple of streets away. In a heartbeat, deciding where to eat went from a multitude of different ideas to a no-brainer.

Sated and in Pascal’s case, educated as well, we departed for Pont des Artes – a fine spot for Pascal to shoot the images he’d planned for his side-by-side Loxia/FE/Summicron 50/55mm shoot out. That’s already been published here. 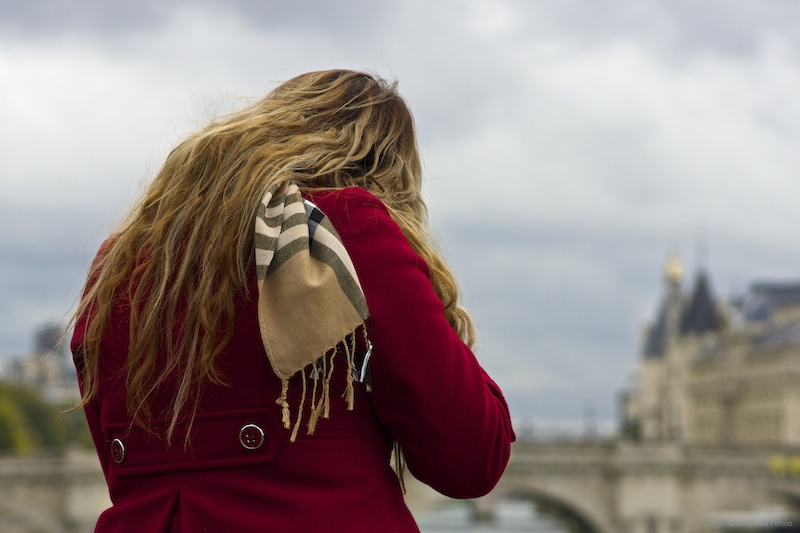 Soon, it was getting late and Philippe bade us adieu, leaving the last two Susans wandering towards the Centre Pompidou, the Marais and the Metro. There I wished Pascal bonne route for his train to Marseilles and made my way back to my hotel – I was booked on Eurostar to London at some ungodly hour the next morning and wanted an early night. 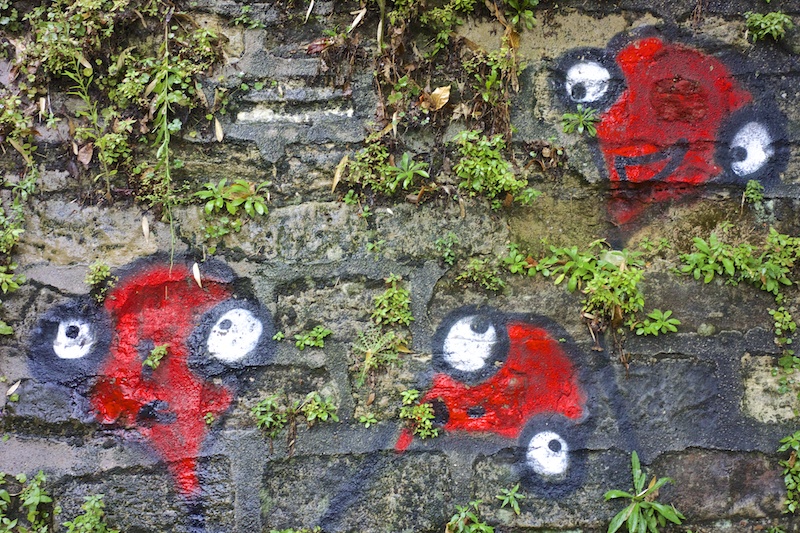 This just about sums up the weather and what we achieved 😉

Previous Post #286. Sturm und Flash: Photographing the Glorious Provence Weather Next Post #288. The Perfect Camera and the Perfect Lens: why I don’t leave home without them.