The new Zeiss Loxia 50mm f/2 Planar and 35mm f/2 Biogon are now shipping in multiple countries and my own 50mm sample will arrive a few days. Deciding whether to order this lens was a constant inner struggle and I’m only receiving it because I didn’t back out of the preorder early enough.

Sounds negative ? Not that much. Let me share my point of view now and confront that with reality in a few days. 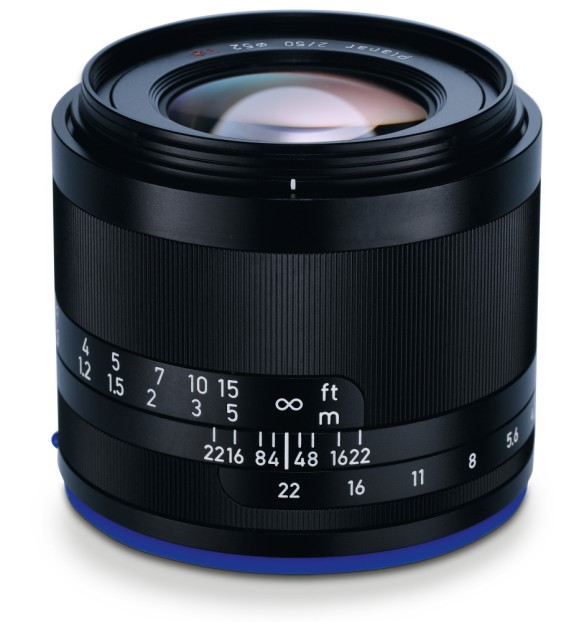 Sharpness: not your schoolboy’s dream

As irrelevant as sharpness is as a proxy for lens quality, it is one of the first things most of us (shame on me) think about when buying a new lens. It’s like the 0-60 time on your average station wagon or the number of pixels on your new smartphone camera. Or peepee size for teenager boys …

And in that respect, the Loxia 50/2 is no John Holmes. 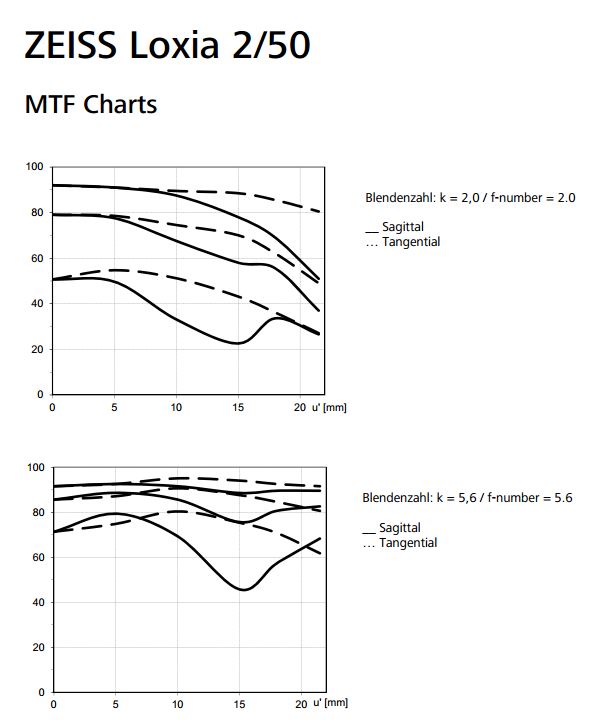 And at the optimal f/5.6 aperture, you’re barely doing as well as the mighty OTUS 55/1.4 at full aperture !

This is fairly typical of good 50mm lenses designed 30 or more years ago (more or less the equal of my beloved Leica Summicron-R 50/2). And served at just below a grand, it feels a little feeble if you (ask the schoolboy in) me. As a comparison, you can easily buy a fine Summicron-R 50 for 350€.

My above comments might come as a surprise to anyone used to reading in forums that the ZM 50/2 (of which the Loxia 50 is a redesign for the Sony A7/A7r range) is an almost clinical sharpness king.

I’m not saying the Loxia 50 will be unsharp, simply that sharpness will not be its strongest suit. Most of the comments regarding its sharpness were made 4 years ago or more, when 16Mpix was all the rage and FF sensors quite an elite product. Now that the Megapixel race seems to be back to the forefront (don’t get me started on that) it seems legitimate to wonder how well a brand-new – and expensive – film-age design will hold up on 3-4 micron pixels (1/10th of the circle of confusion used back then).

And I’m really not certain that these brand new lenses will hold their own particularly well on cameras that are just months away over the horizon. I question the rationale of adapting old designs to the A7 / A7r only months before these are replaced with newer and more demanding cameras … Time will tell. And eBay will be the final judge of this.

But let’s forget sharpness and focus on what the Loxia promises to do well : drawing.

As uninspiring as the initial Loxia 50 flickr stream has turned out to be, the same cannot be said of it’s older brother the Zeiss ZM 50mm f/2 Planar.

As you can see below and in the specifications, the lens design consists of 6 lenses in 4 groups. That’s fewer than the Sony / Zeiss FE 55/1.8’s 7 in 5 groups or the mighty Zeiss OTUS 55/1.4‘s 12 in 10 groups (it’s identical to the Leica-R Summicron-R 50/2). This obviously means lower cost (ahem, sorry, it should mean lower cost …) lower weight and – more importantly – greater throughput and transparency along with purer colours. 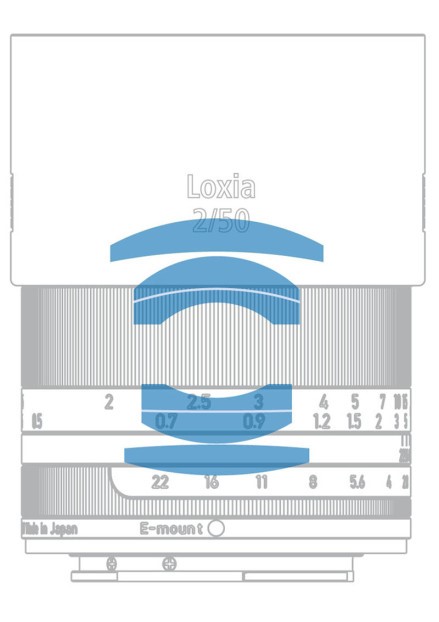 The latter point is borne out in reality as the ZM 50/2 has always been noted for its very transparent, natural / organic colours and redition.

Below are 2 shots provided courtesy of co-author Philippe, made with a Sony NEX-5 camera body. Even on a mid-level body, the colours and wonderful drawing qualities of the lens are evident. There is no reason to imagine these will not be perpetuated by the Loxia 50/2 and, possibly, bettered. 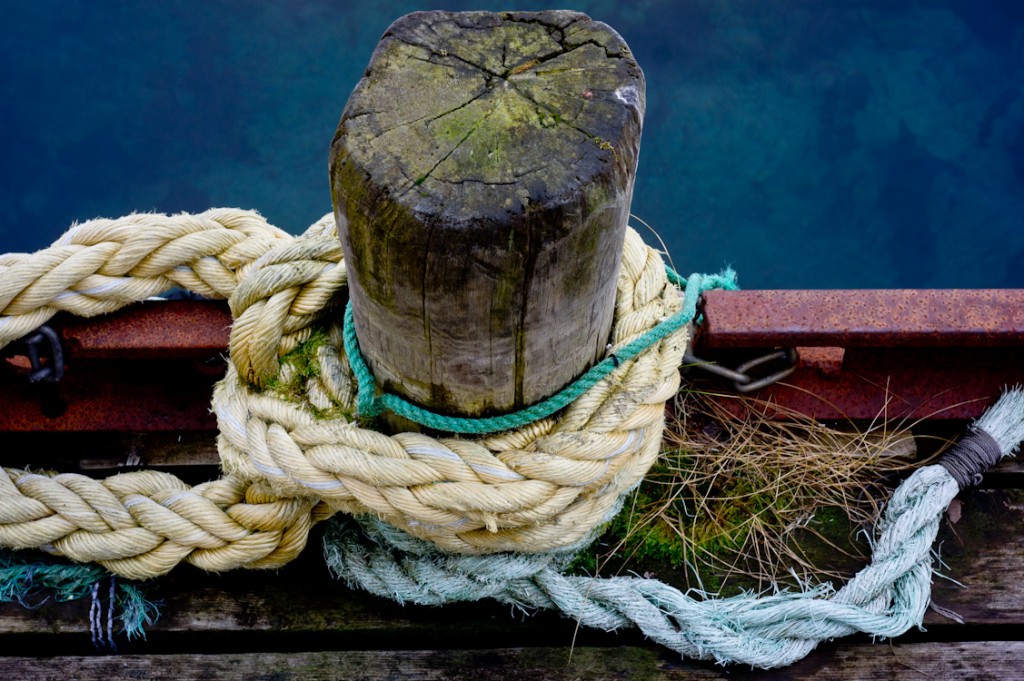 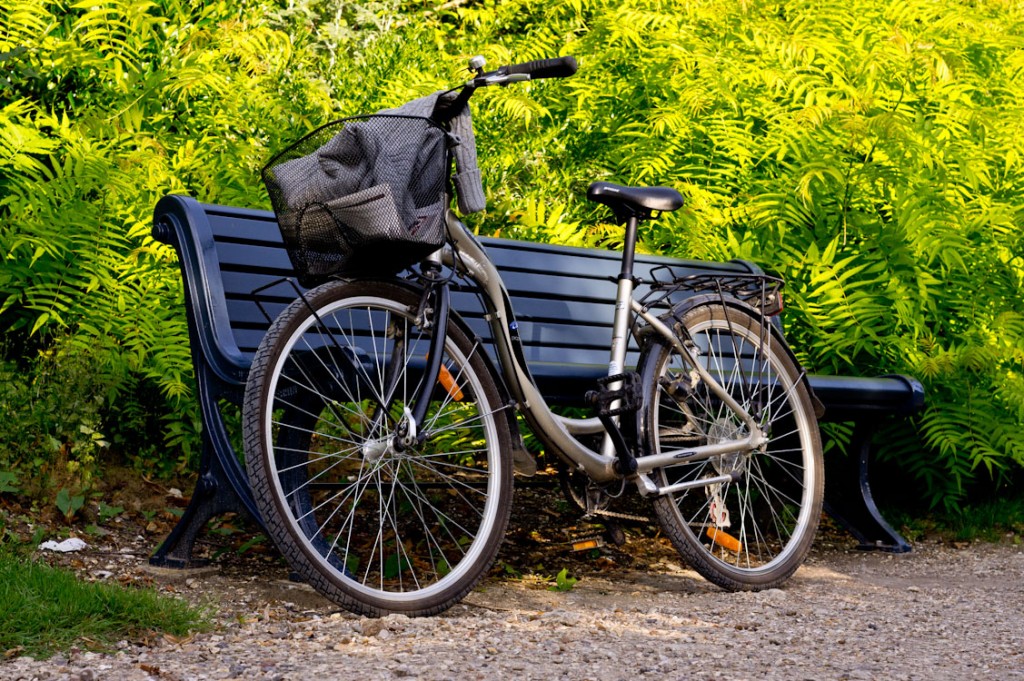 Another illustration of this can be found in this interesting FE 55/1.8 vs ZM 50/2 discussion on dpreview. The comparison image shows a tiny difference in sharpness but a more transparent and organic look to the ZM’s files. The FE55/1.8 add a very slight veil that may be responsible for that lens’s perceived lack of colour goodness.

Is the Zeiss Loxia 50mm f/2 worth the price?

To quote Prince Hamlet : “that is the question, mate !”

If Flickr’s ZM 50/2 pool is anything to go by, we can certainly expect wonderful colours and drawing from the Loxia 50/2.

But there are serious contestants in the field. The Sony / Zeiss FE 55/1.8 is a mighty proposition if you need AF and dig the more modern looks. It costs the same and sets standards for sharpness.

Then, there’s the ZM 50/2 itself. This lens can be found in good nick for less than half the asking price of the new Loxia. If you already own an M-mount adaptor, this might be a no brainer. While the corners are slightly better on the new Loxia, the rest of the field is at least as good on the older ZM. And it’s highly doubtful that the corrections applied to the design to take the glass plate in front of the A7r’s sensor will be of much significance at a focal length of 50mm … On the upside, the Loxia will soon have dedicated profiles in all popular editing software suites (one hopes) and Exif data.

And, of course, there’s my trusty Summicron-R 50/2. While its wide-open look is not to everyone’s liking, the performance from this lens is every bit as good and well behaved as the ZM’s. It’s a whole lot better in the corners, just as good in bokeh but a tad less expressive, colour-wise. I personally think it is one of the very best 50s at any price point. And it’s dirt cheap compared to the Loxia.

The OTUS is in a completely different category. It’s heavy lens you won’t seen on many mountain tops. But the comparison between the 3 others is totally valid. And that’s what we will attempt to do in the next coming days. Stay tuned. 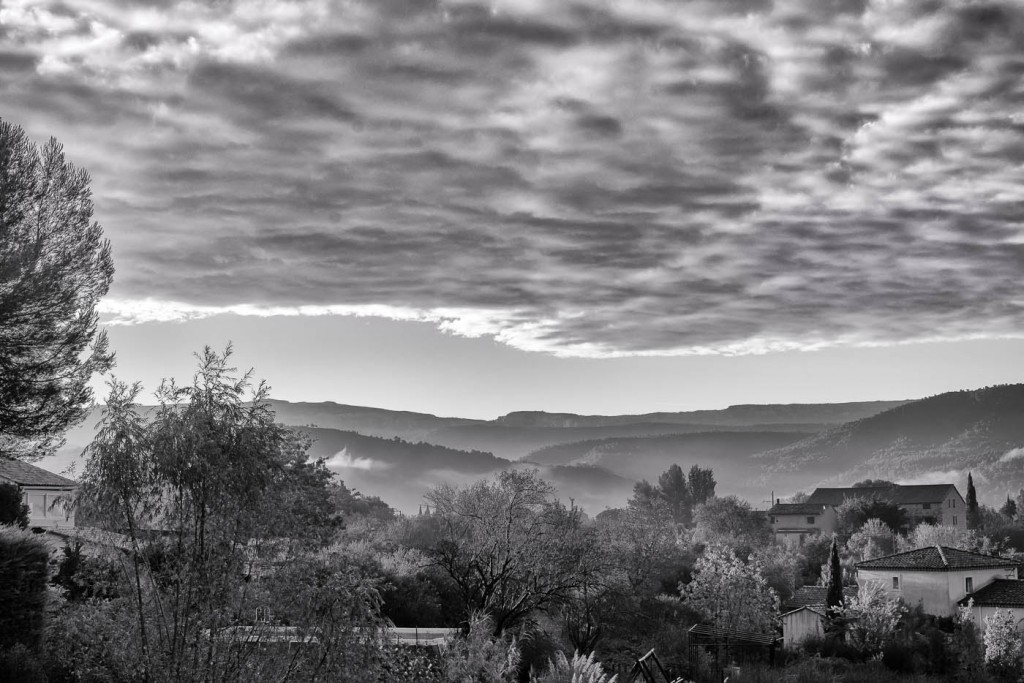