Zeiss’ 55mm Otus doesn’t stir me much. Of course, I want one; I’m a photographer after all. But I’ve got an ancient 50mm f1.4 manual focus AI Nikkor that delivers fantastic images and I still haven’t learned to get the best out of it yet. Besides which, it was a US$96 eBay buy. Zeiss’ monster costs forty times as much. So, thanks, but no thanks.

Then Mr Thein got his hands on a pre-release 85mm Otus and in a heartbeat, I found myself looking into a rarely used corner of the camera cupboard for my own 85.

Ignoring my rapidly burgeoning case of Otus envy, Ming Thein’s article had given me a reason to re-look at shooting landscapes with a short telephoto, rather than the wider angles I usually use. I mean, there’s no point in splurging US$4k for something I might not know how to use properly is there?

Sunrise on Friday morning saw me ten kilometres along the coast at Kogel Baai*. Mind you, I wasn’t looking for the rocks. there is a particular rill flowing from the hills and down across the sand into False Bay, that had caught my eye as I’d driven past the day before. 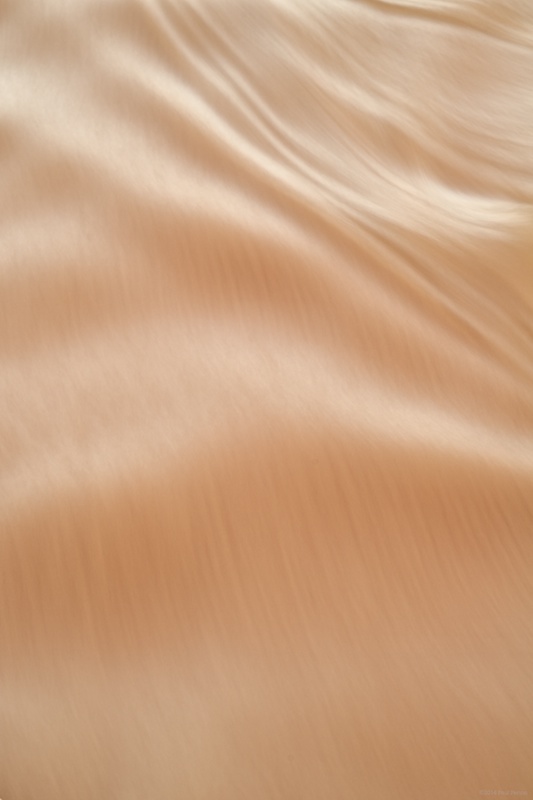 As the sun came up and before it peeked over the Kogelberg mountains behind me, I managed a really enjoyable and interesting hour or so. With a crystal clear blue sky overhead, I was able to reflect strong blue from the water the retreating waves left behind and capture the sand roiling under the watershed across the beach.

Daylight was coming up fast, meaning ISO100 at tiny apertures still left me with a shutter speed way too fast for the effects I wanted. So, to slow the water to a blur, I tried a 12X ND, but that just threw everything out of whack.

So, I opted for a different spot, nearer the surf. At ISO 200, f11 and a histogram-driven +1 stop, I got half a dozen really interesting images of the water moving across the sand in a small rivulet.

That’s when I really fell for the 85’s ability to shrink perspective, while giving me the detail I wanted to retain. Back home, I let Aperture do some of the white balance changes, added some micro contrast and found three shots I’ll be pleased to keep for a future ebook.

Thanks Ming, for the idea – but I think I’d rather spend more time with my 85 that splurge on yours, much as I’d love one. 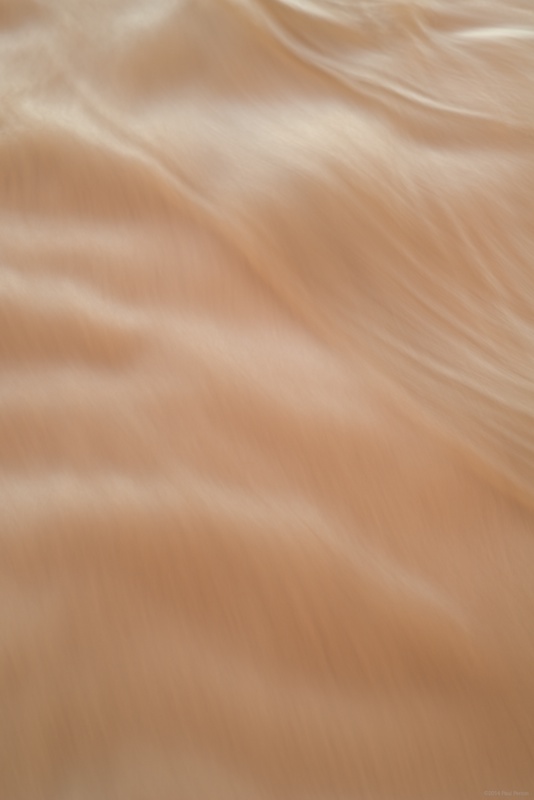 * Translated from the Afrikaans, it means Cannonball Bay, a reference to the predominant large round rocks that are a feature of much of the area.