Many pundits flesh out their reviews with (usually) lengthy and often caustic gripes about interfaces – the way the camera communicates with you and how easy it is to set, or change a specific function.

Read any Web review. There’s always a section on the menus and how hard (usually) or easy (rarely) it is to get things done. 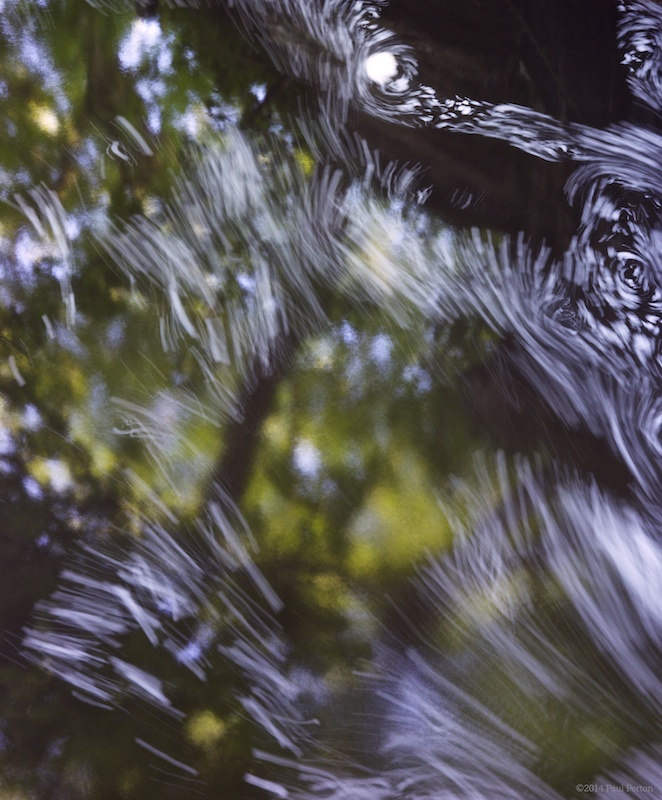 Having foolishly unlocked the usually nailed down controls on my NEX-7 a couple of days ago, I got some first hand experience and a mild kind of panic; what am I going to do if I can’t get this damned camera back to where I know what’s it’s doing?

The exposure values and ISO on the rear LCD were all over the show and I was ready to toss the whole thing into the nearby loch. WTF I cried to the heavens?

Calm yourself. Take a deep breath. Look at the LCD – what’s changed?

Turns out, I’d managed to change the shooting mode from my invariable (A)perture priority to (M)anual. One level down and a turn of the big wheel on the back and I was back in business. Not before locking those all-too-easy-to-accidently-change bloody controls up again though. 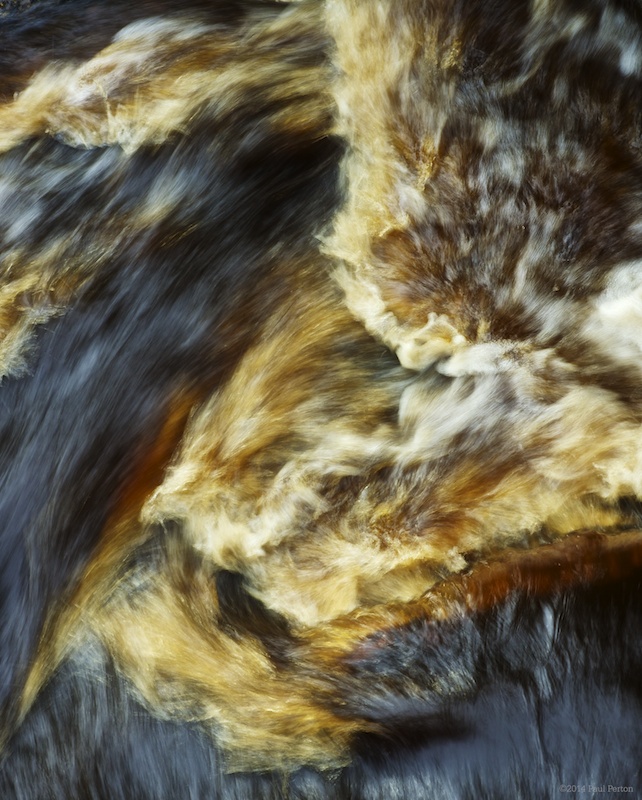 Happily restored to action, I got to thinking just how much of the functionality Sony et al pack into their cameras. I really use very little, just set up and shoot. Just a guess, but that’s probably about 5%.

Doesn’t seem like much does it? Especially when you consider that this tiny photographic marvel also has somewhere north of a million different LCD icons, a flash, shoots video, HDRs, panoramas and even has an exposure setting that allows the user to tell the sex of various wild animals at a distance. Yaaaaaawn.

Right now, the only thing I want it to have is GPS to save me either using a less than useless iPhone app, or endless satellite images on Google Maps.

Of course, my 5% is probably different to your 5%, but do we really need Vivid, minute JPGs and/or 3D sweep panoramas? Who uses all that stuff and should Sony be encouraging those that do to use such a powerful camera for what is really just messing about?

Do you do Vivid? Is VGA important to you? Hand held twilight? Are users such dolts that they don’t know what a tripod is?

Should we be demanding less of this meaningless complexity, or at least access to the software to select what we want in a menu and only that?

In a world where camera makers did as their users asked, we’d get this degree of customisation, but then our cameras would be “Pro” versions and cost 15% more because of all the extra R&D necessary. Huh?

C’mon. I’ve given up a couple of hours of my holiday to think this one out. It’s your turn now.