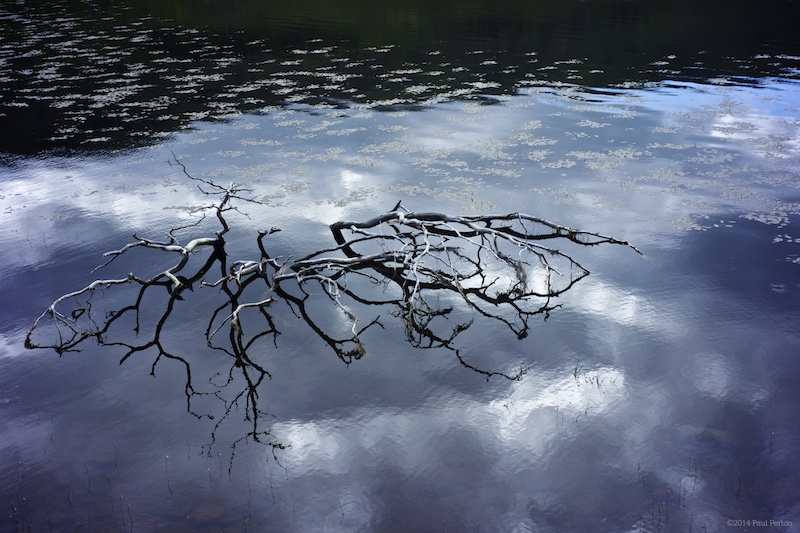 I’ve taken a few photographs during the first few days of our travels. Some are posted here. In the meantime, here’s a week’s worth of rants. 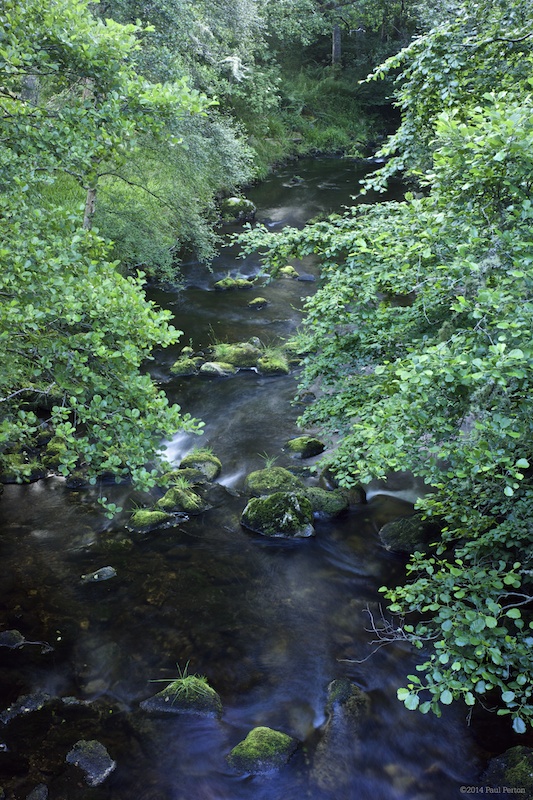 In recent years, we have journeyed to the Scottish Highlands to fish for salmon with a group of friends from back in the days when we all lived (and socialised) in Johannesburg together.

It’s always been a week of wading the Spey in the eternal hope of hooking that elusive fish or two, and long evenings around the dinner table, all punctuated by camaraderie, constant laughter, fine food and good drink.

This year was no exception, even down to the zero I scored on the fishing chart. That’s three years in a row I have nothing to show for my efforts and do you know what? I don’t mind in the slightest. If I can experience so many other friendship and hedonistic pleasures during the week, a salmon that I would have to put back anyway – I can’t trek it around Europe with me and then back to South Africa and expect it to be admissible, or vaguely fresh – it’s hardly a loss.

The other fishermen (and women) fared little better, with only two fish landed and one lost during the entire week.

Still, a great week on the Spey. 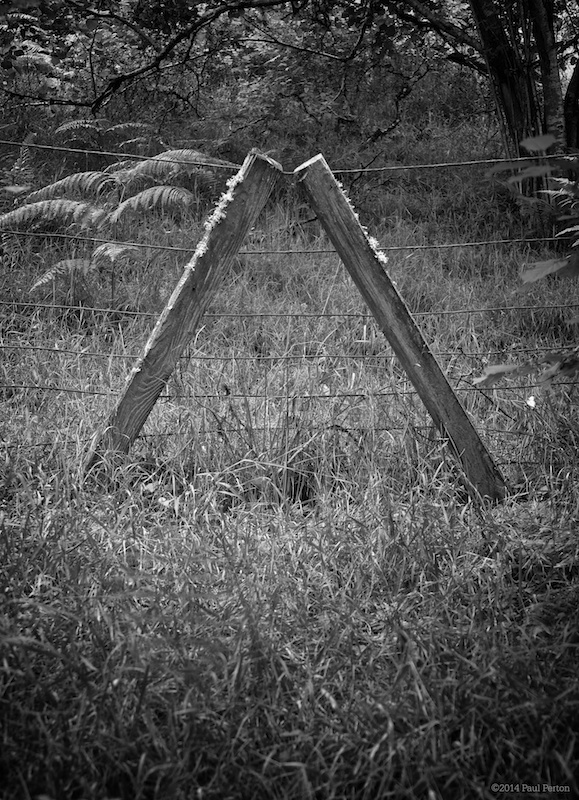 Those of you fortunate enough to have married a Scot will know that occasionally, your spouse will surprise you with a word or term from the old country that takes you by surprise. And so it was with me; driving the 500+km from Manchester (flights to Glasgow were full) up to the Spey, I entertained myself by scratching a midge bite on my shin that just wouldn’t stop itching.

Still irritating me the following morning and refusing to succumb to a good coating of Tabard (an industrial strength South African insect repellent and itch-stopper), I complained to Mrs P about Scotland’s legendary midges being even more tenacious than ever and she said that she’s seen a clegg in the car and perhaps I’d been bitten by that.

After 30-odd years of marriage that one left me completely stumped, but right she was. I found the bugger that had been at me in the car the next morning and sent him off elsewhere. Seems that this time of year Scotland is overrun with cleggs. I’ll make a note for next time.

Sidebar: the spell checker keeps wanting to change cleggs to claggs. They’re irritating too, but easier to get rid of. But, that’s another story. 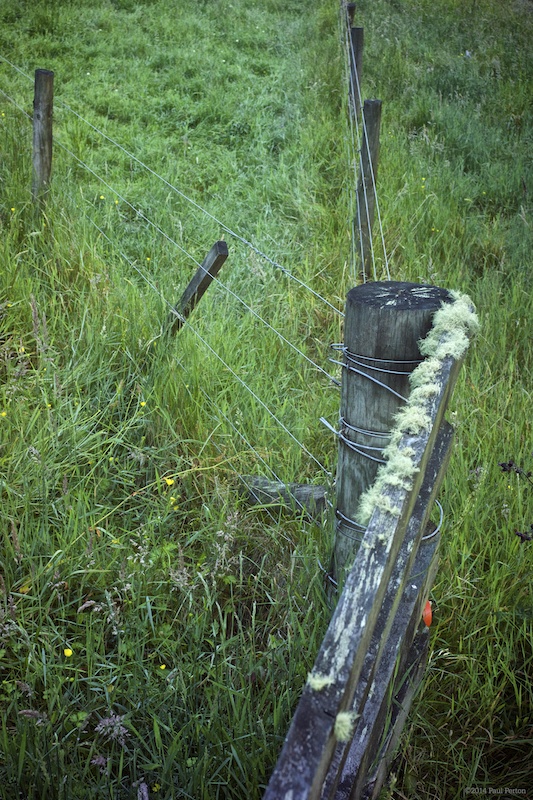 Finally for this post-of-rants, cellular services in the UK

Most of us travel with phones and computers and, in recent times, the iPad has succeeded the notebook computer, except for photography and video, where processing power is at a premium. Making the trip a bit more of a challenge is the cellular network; until recently, put a SIM card in and your phone is locked to that network for ever. So, all new phones in our house are purchased unlocked and wherever we land, we buy a local SIM card and now we can get on-line almost anywhere (but not Greenland as I discovered recently).

Last week, we drove to Aviemore to buy SIM cards for some of our devices, especially the mi-fi that delivers an in-car or in-room cellular connection to the Interwebs. £40 later, I have said SIM, plus a SIM for Mrs P’s phone as well as quite of lot of EE airtime.

EE is a new provider here and appears to be linked to Orange and T-Mobile. That is when you can get a connection.

Tommy (the deaf, dumb and blind kid) sold us all this kit in Aviemore assured me it was child’s play to set up and off we went to see if he was correct. Back in Aviemore the next day, we found that Tommy had failed to open his shop and so I left two messages on his phone asking for a call back.

That was Friday and as I write, it is the following Wednesday. You can, I am sure, work out the next bit.

On Sunday, we said farewell to our buddies and made for the Kyle of Lochalsh, the gateway to Skye. Bright and early Monday morning, we enter the emporium of the town’s self-proclaimed PC and Wi-Fi expert, who spent a lot of his precious time telling me the mi-fi I have is out of date, has an old chipset, won’t work, especially with a Mac and that what I really wanted was another mi-fi from him, that would perform flawlessly when I put a SIM card into it.

Sigh. “OK, I’ll have one of those, but you will have to supply the SIM and prove it all works before I pay.”

Mrs P now has a new Co-Op-sourced SIM in her iPhone and on testing over a glass of something alcoholic outside the Localsh Hotel, we managed to coax £10-worth of airtime into its maw and made it provide a hotspot – connection to the world for the first time in several days.

Until we got back to our bothy in Drumbuie, where there is insufficient bandwidth and it doesn’t bloody work.

For now, you can just call me pissed-off. 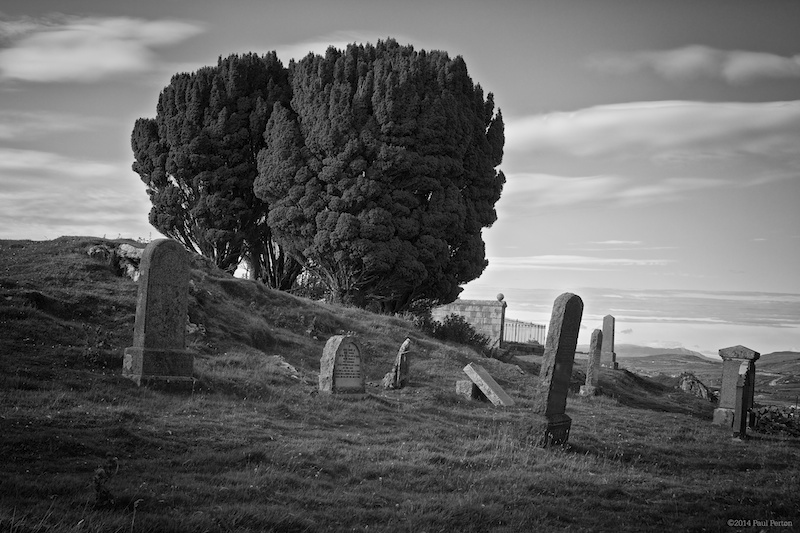 Previous Post #257. 7 Ways to Create Stunning Photo Panoramas: 3/3 Next Post #259. Sunday and a (quick) walk between the raindrops