Continuing our series of interviews of photographers and artists, here are Eolake Stobblehouse’s thoughts on creativity. Stobblehouse was born in the sixties in a small town in Denmark. His father was a house painter, and his mother an artistically inclined bohemian out of Sweden.

From early childhood, Stobblehouse exhibited a keen interest in philosophy, technology, and not the least art. He studied the various techniques and disciplines of fine art avidly, and when he got a camera at age 11, he got absorbed by the possibilities of the medium of photography.

He also maintained an occasionally successful career as a fine arts painter and draughtsman.

Beyond that, Eolake Stobblehouse is a writer, writing science fiction short stories, and is writing about art and Macintosh computers for various magazines. He is published in the USA, the UK, France, Denmark, Germany, Australia, Italy and Spain.

“My life’s ambition is an understanding of how art and aesthetics work. What is this thing we call beauty, why does it affect us so profoundly?”

[Pascal] You have tackled many subjects and created many successful websites. What do you think makes you creative ?
[Eolake] I think writer Neil Gaiman said something like “I just like to make things up.”
Maybe only our universal Source can really create, may we little souls can just “make stuff up”. Nothing wrong with that, it gets the blood running, it gets us active and thinking about things (including when we enjoy what others have made up). It expands the mind and the horizon.

It’s sad that most of us seem to lose the ability to make stuff up as we grow up. Oddly I have not heard of any study as to why this happens, but it probably has to do with fear of being judged or ridiculed, fear of not being perfect, and fear of not doing “serious” things and not being taken seriously.

[Pascal] Any advice on building confidence as a photographer ?
[Eolake] Experimenting with different ideas and projects, learn new things.

And learn the basics well. This was easier when I started in the seventies. Many of those basics (aperture, shutter speed, types of light…) are still there. The darkroom has all but gone away, and replaced by digital photography. And on the one hand, that makes it much easier, because you can make all adjustments in a lit room with no chemicals, and see all changes as you make them on a screen which looks like the print instead of a negative which is hard to judge.

On the other hand, once one starts to look at the details and deeper layers, the digital darkroom and the digital camera are so insanely malleable and complex that I really don’t think there is any one person in the world who knows it all.

That means you have to make some difficult choices: you need to decide, many times, what is important, and how much you need to learn about it. A good example is RAW format files (they come from the camera with minimal “cooking” done). Many good photographers consider those highly important and wouldn’t be caught dead shooting in any other format, so that they can get the maximum adjustability of the files later. On the other hand, JPG files from cameras have become better and better, the files are much smaller and easier to work with, and many good photographers simply shoot in those, in effect letting the camera do the crude work for them. Some of them experimented a bit and found that the small differences they found were not worth all the work.

There are many choices to be made, and many, many opinions about each one. I think the old adage is wise: KISS; “Keep It Simple, Silly”. Keep everything as simple as you can, and only complicate things if you have a good reason to do so, and try not to be too impressed by authoritative voices.

Mike Johnston of The Online Photographer blog pointed out something excellent: the closer two choices are, the more difficult it is to choose between them. But then it really also becomes less important which one you choose, yes?

[Pascal] On your website, you have organised many of your photographs by “projects”, such as Lazy colour pictures, Study in scarlet, Evening light. Why do you work on themes ?
[Eolake] The whole is greater than the sum of its parts.
And it’s more pleasant for the audience to get some kind of handle on the work when they go in.

I work very much intuitively. I rarely decide on a theme beforehand. But it often turns out that something catches my fancy, and I keep finding more of the same.
The Study in Scarlet series is a good example, they are all from a single day trip. After a little while I noticed that I had several pictures with a bit of red in them, so I went after more of that. And the theme, I’m sure, played a big part in inspiring the poet and the professor who wrote about the series, and the editor who put the series in the magazine.

A work of art does not have to have a “meaning”. But the human mind craves meaning, so just a little seed crystal of it, like a series title, can help make a connection.

I see photography as an art form where the artist has to be a little humble, because he has to collaborate a lot with the existing world, whereas the painter or writer have virtual total freedom (which of course makes for other problems instead). 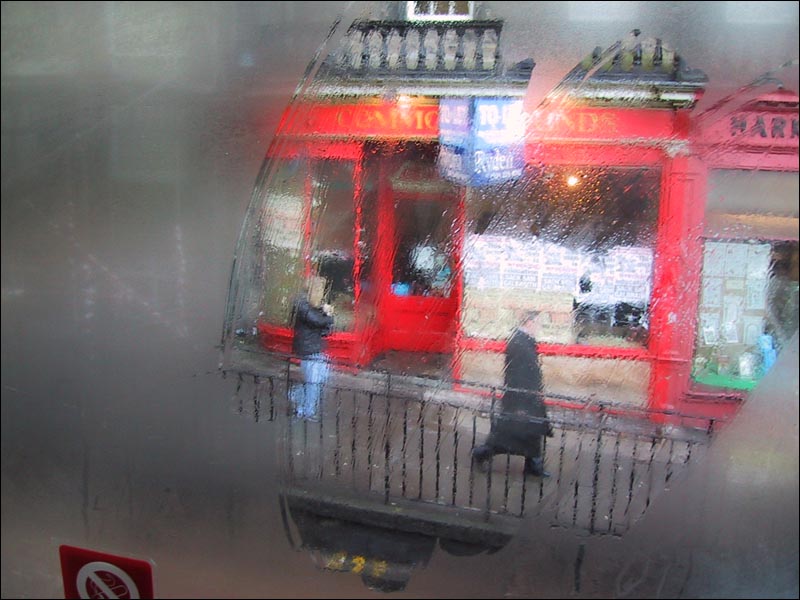 [Pascal] Do you see value in focusing on themes for a period ?
[Eolake] Quite probably, though I wouldn’t myself make such a decision consciously. It depends on how you work. 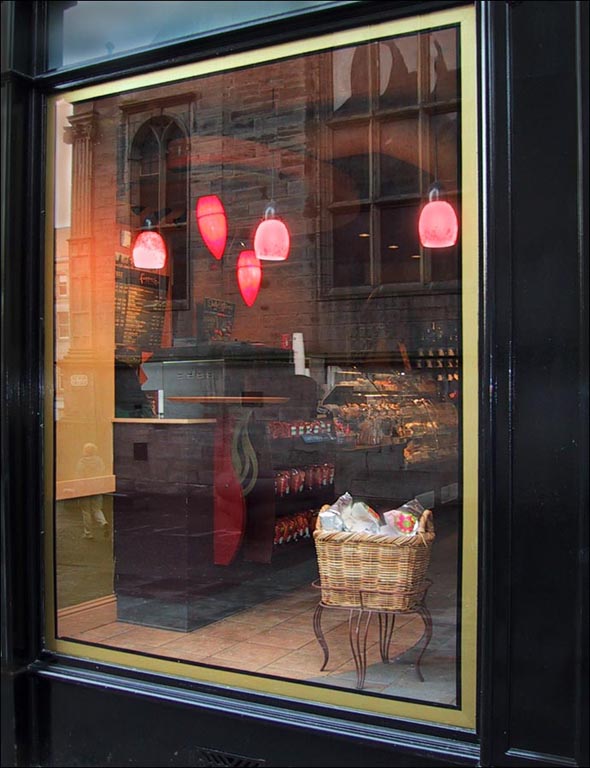 [Pascal] What’s your point of view on gear ? Does it matter to you or are you not interested ?
[Eolake] I love gear.
Many artists of any medium have often been very interested in tools and how they get, and use, the best, to best express themselves.
On the other hand, one can also buy a simple, but good camera, and only work with that for years with everything set to automatic, and possibly do excellent work. (Though it greatly helps to know well the limitations of that particular camera, and the limitations of automation!)

[Pascal] How do you think beginner can expand and train their photographic vision ?
[Eolake] Work, play, experiment, read books, looks at work by others, also painters etc.

Get feedback. But keep in mind that all opinions are just opinions. 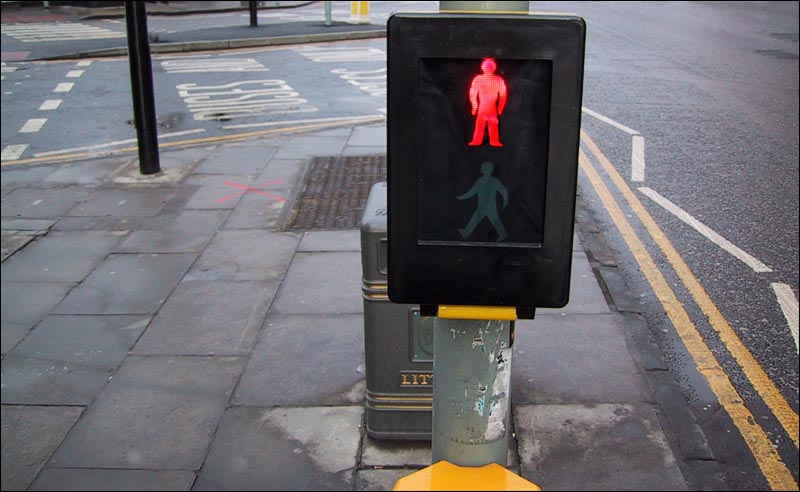 [Pascal] Do you recommend regular training exercises ?
[Eolake] If one works regularly, and studies, then one gets better, no need for special exercises. I think.