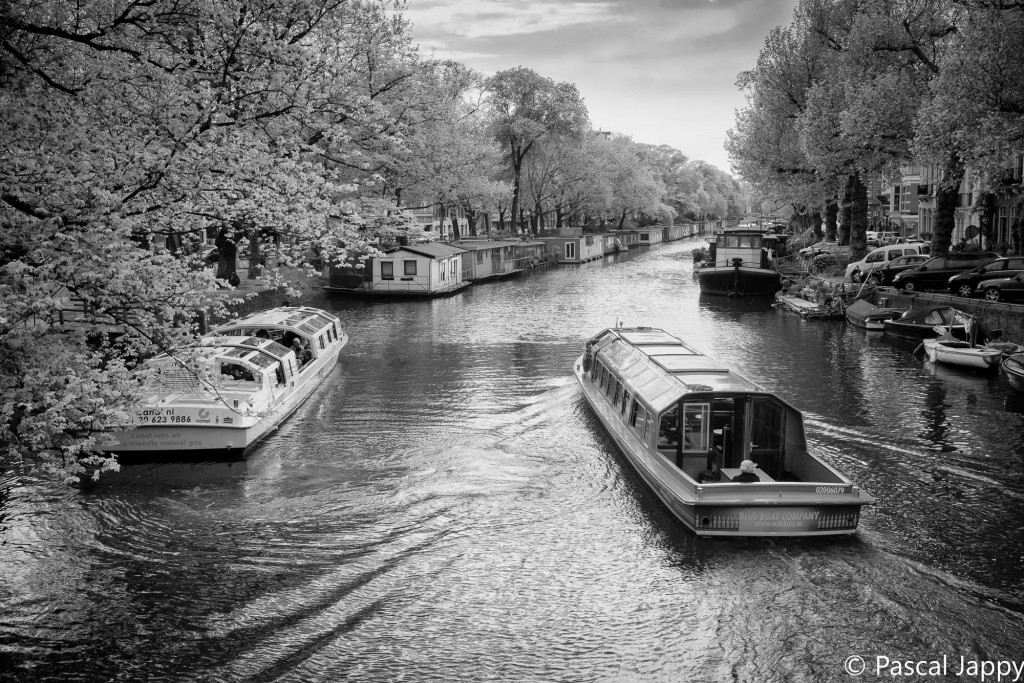 Traditional Amsterdam , from a tourist point of view

I recently read that Amsterdam official didn’t see too kindly to their city being called the Venice of the North. They insist that they are doing their very best to ensure Holland’s capital doesn’t become a museum town empty of real people and the everyday life other capitals are home to.

And it’s fair to concede they succeed admirably seeing how even in the most touristy or historically preserved areas show evidence of the very vibrant lifestyle of the permanent residents.

Search for photographs of Amsterdam online and you’ll most likely come up with colourful canals devoid of cars and shiny bridges reflected in the tranquil waters. But that’s not what Amsterdam is like. And it’s not how travel photography should depict it. At least in my mind. 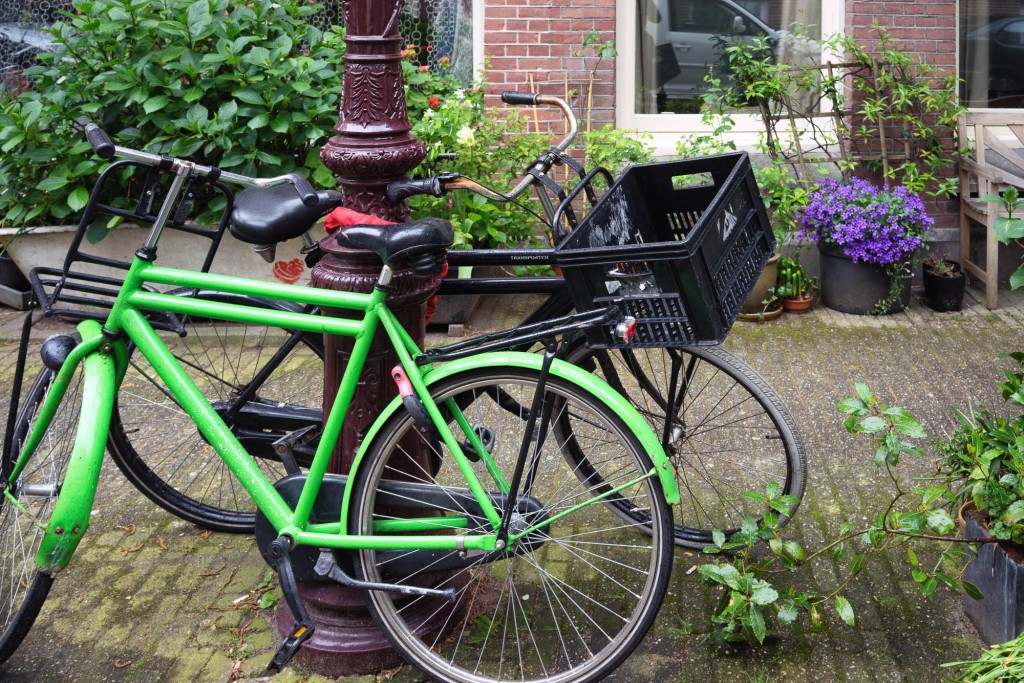 So here are a few pictures of my own showing what I think is so wonderful about the place.

Top : No, the beauty of canals and canal boats cannot be overstated. So let’s begin with the more traditional aspects.

Above : Little alley ways in the center and in areas such as Jordaan are a constant stream of lovely micro scenes like this.

Below : Cars cost a small fortune to park. And this is the land of bikes anyway. But a large proportion of the cars lining the canals in the more upmarket areas are electric, with Tesla being as represented as any other brand. Go Tesla. 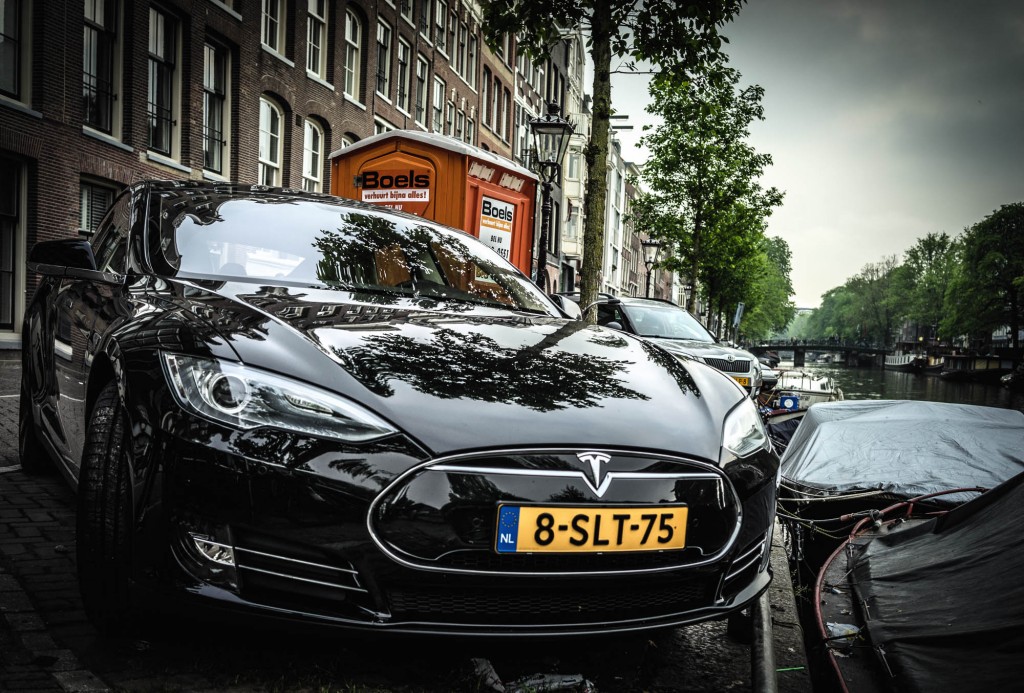 Amsterdam counts at least 10 street markets where you can fin great food and fantastic image opportunities. The following 2 photographs are from Albert Cuyp Market, just South of the central area and in the street where I stayed. 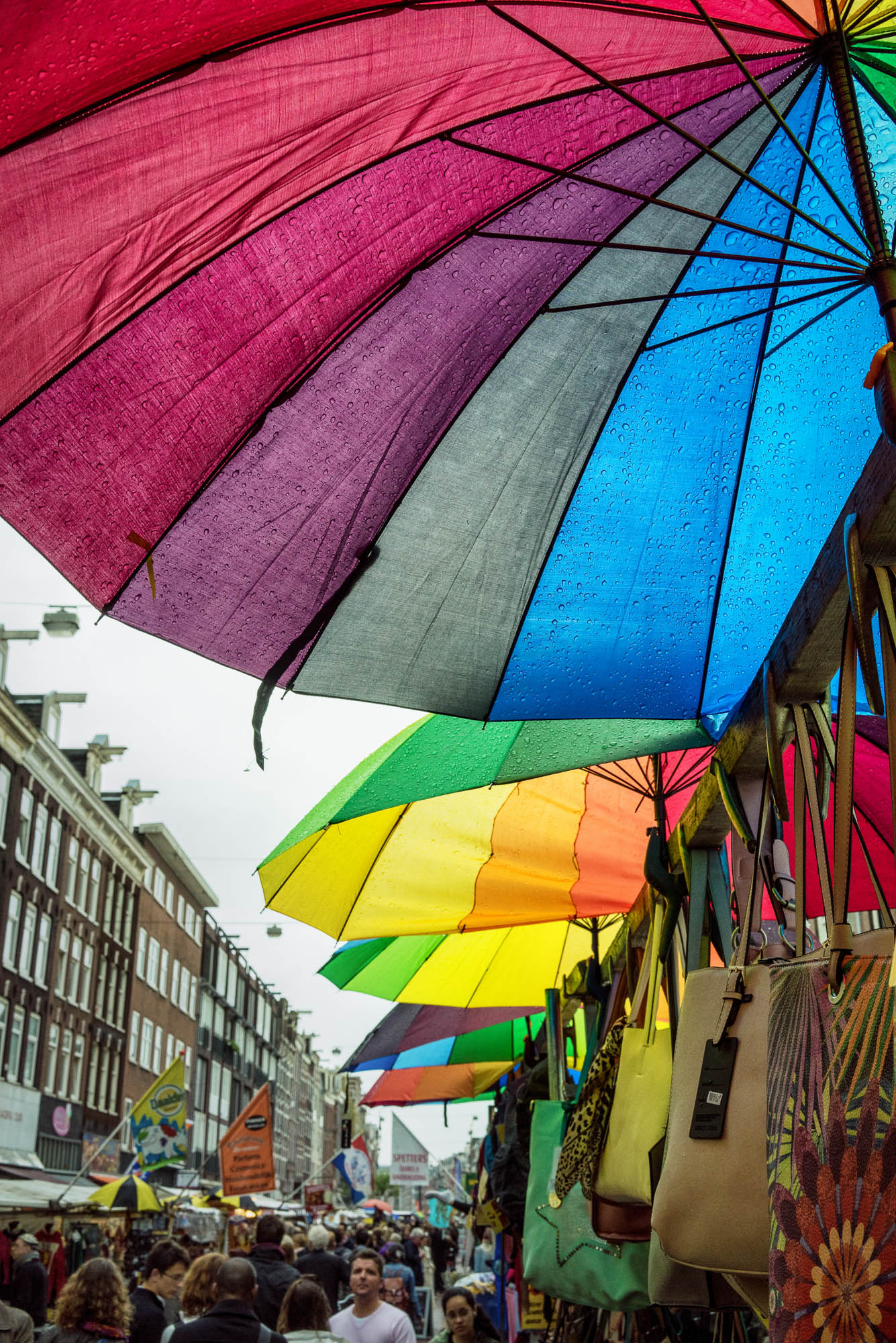 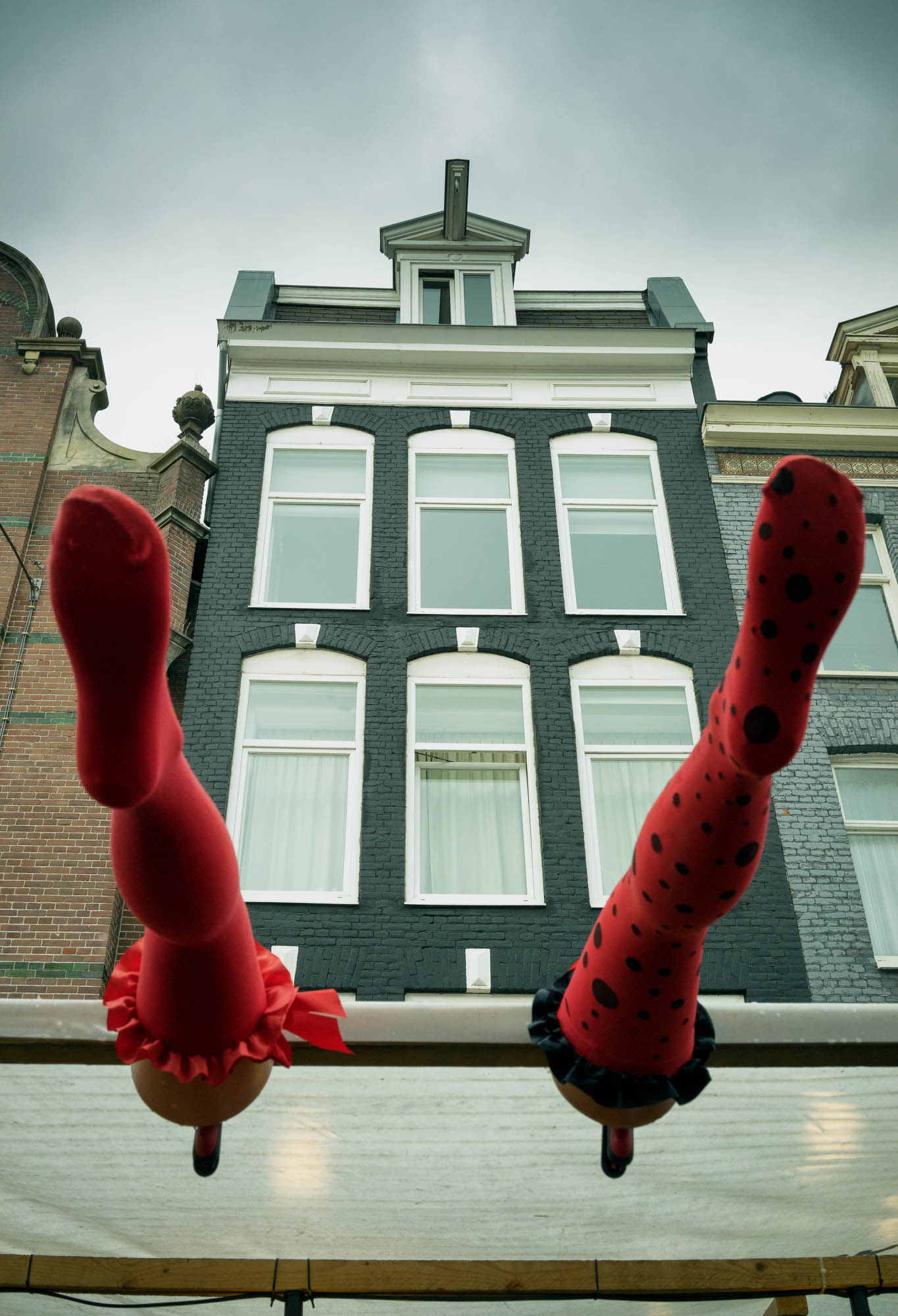 Cafes are a large part of life here. Tourists are often focused on the Coffee Shops that serve cannabis, but these are vastly outnumbered by tiny establishments at street corners and on canal bridges. 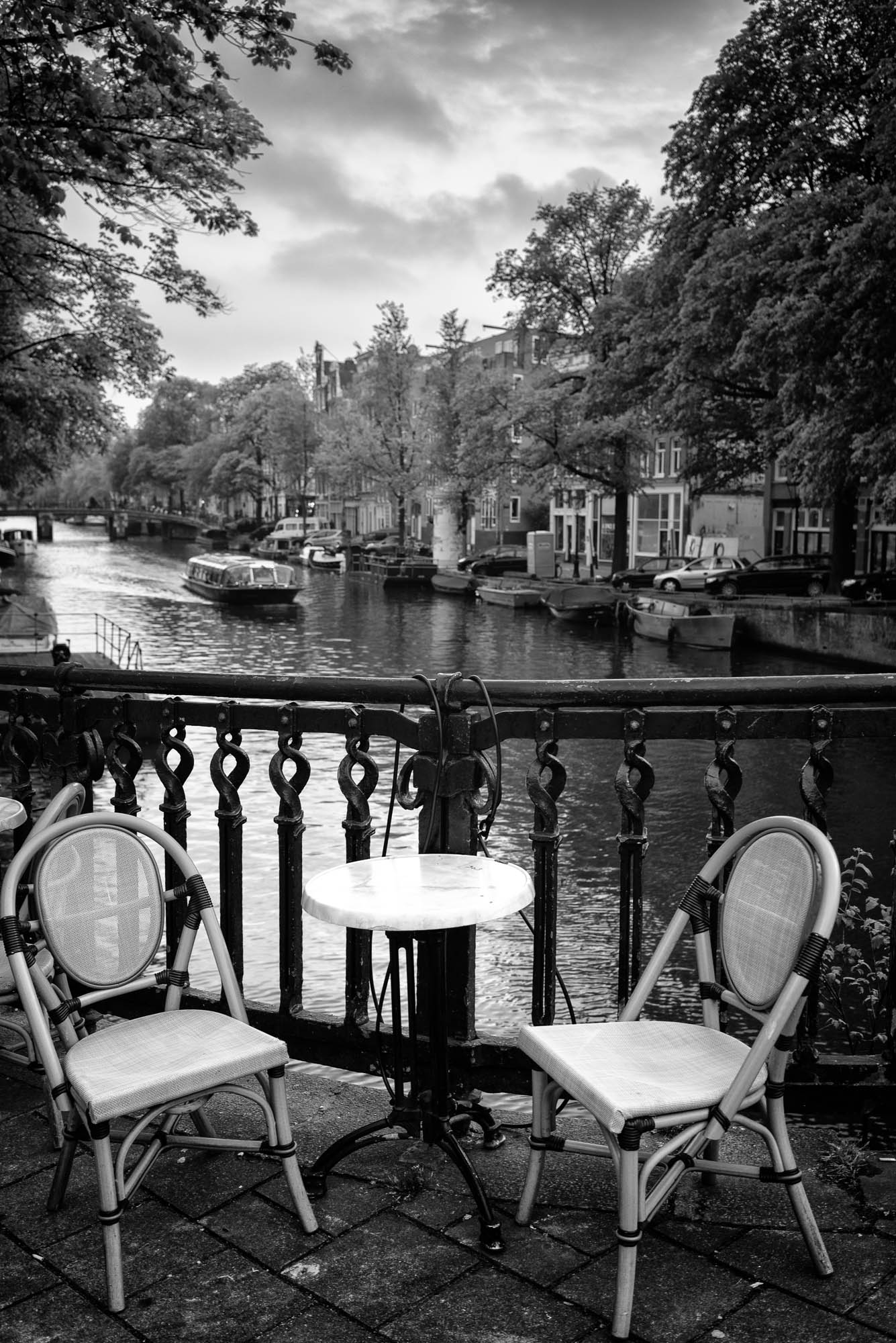 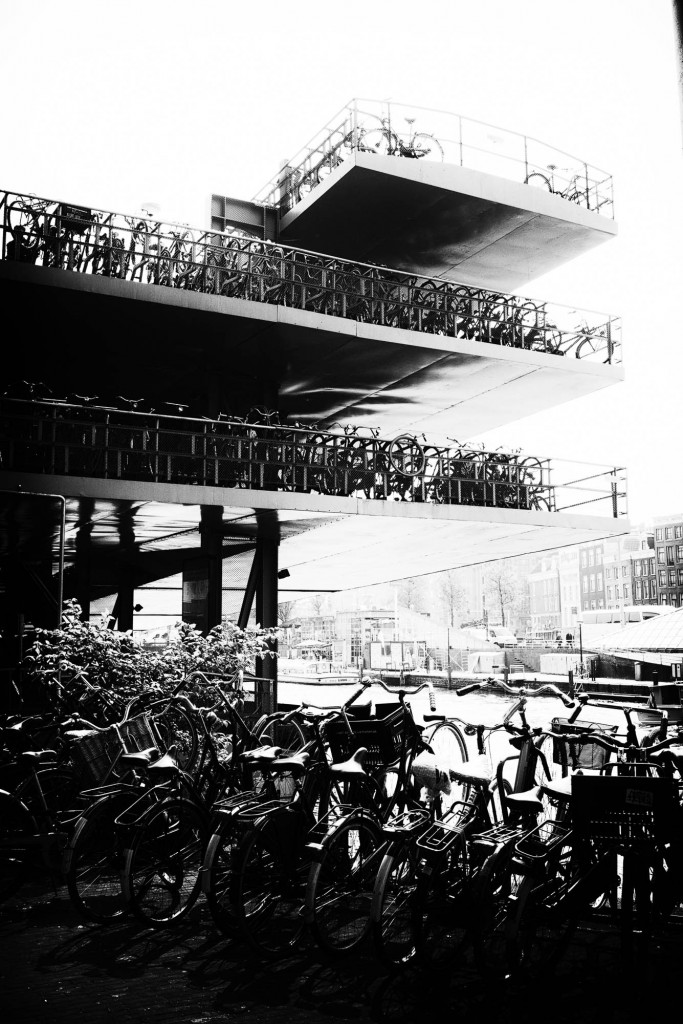 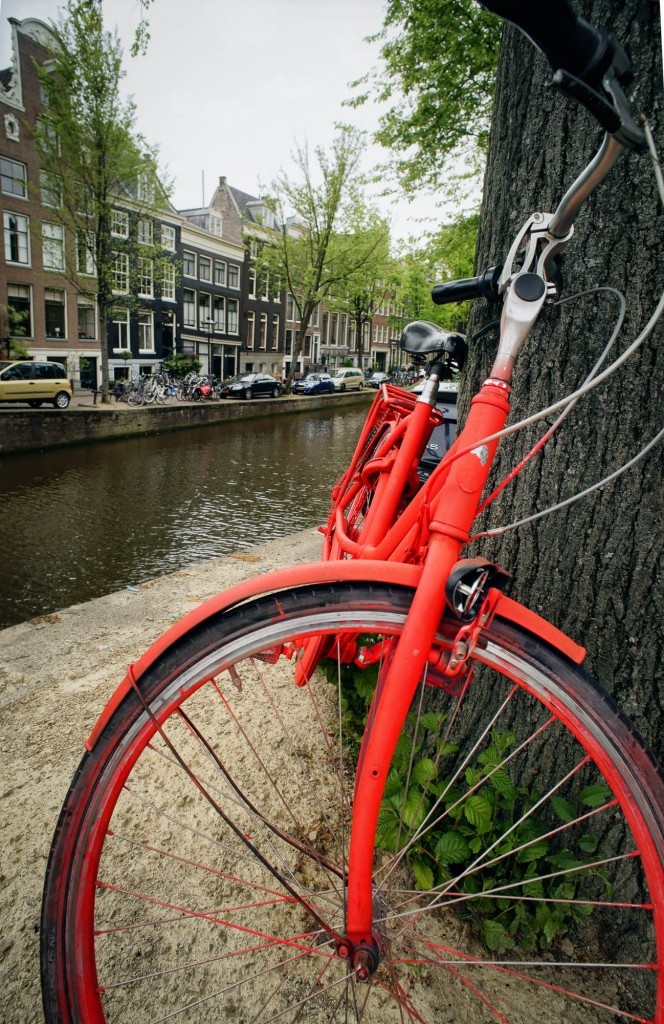 I’ll write about the modern part of Amsterdam soon. It is at least as interesting as the older areas and uses water with incredible talent. 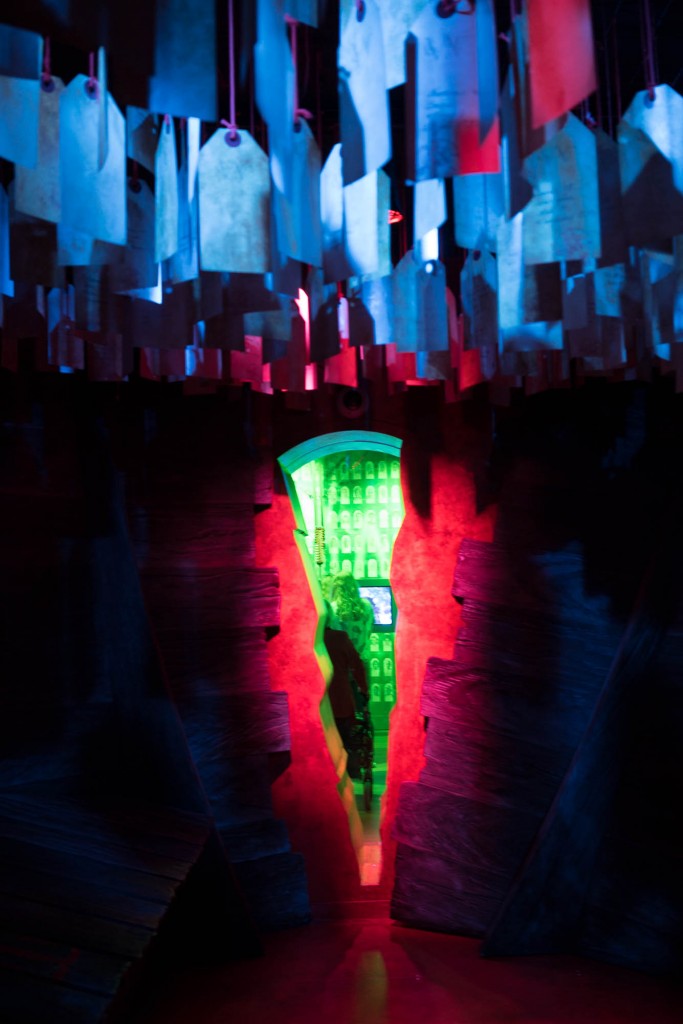 Last but not leat, food. Some say that the quality of food is largely thanks to the 200+ nationalities represented in this most cosmopolitan of cities. But Oma’s appletaart prove that local traditions have nothing to envy the rest of the world. 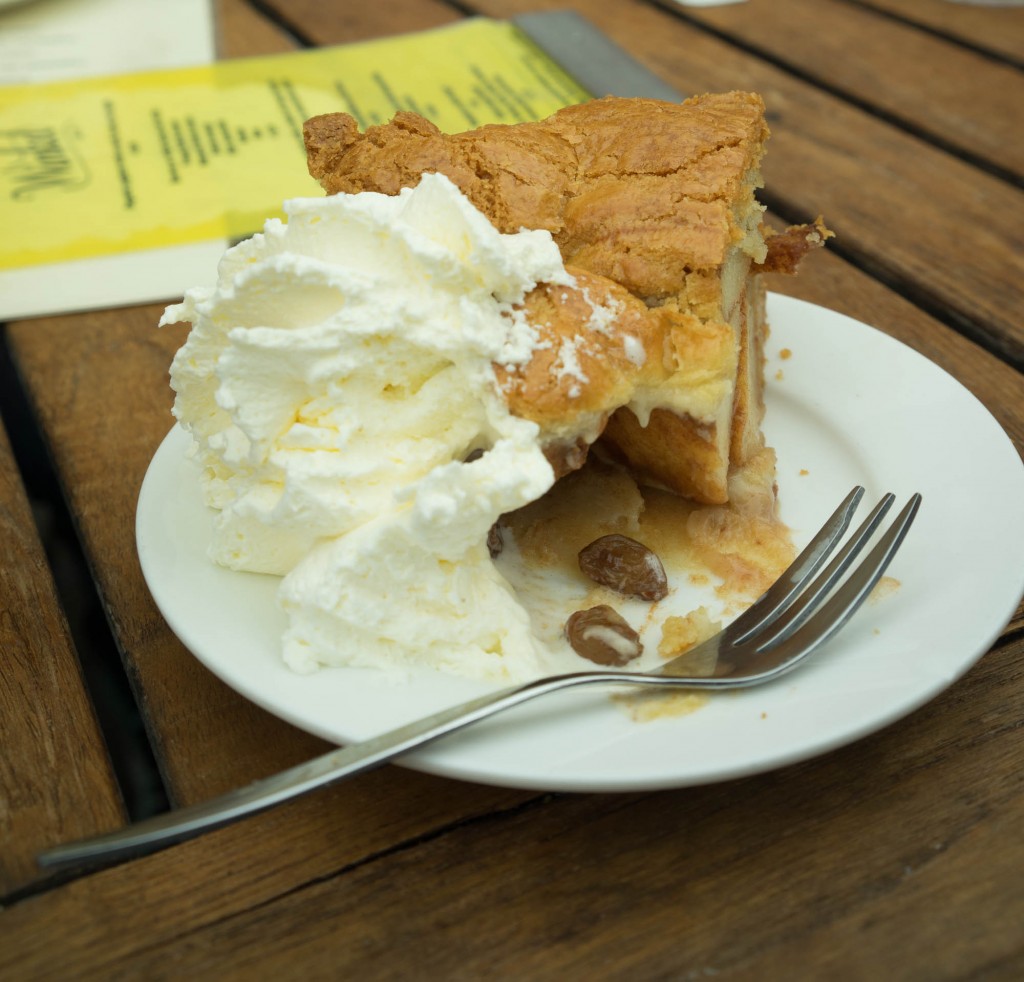 Will you fall in love as well? 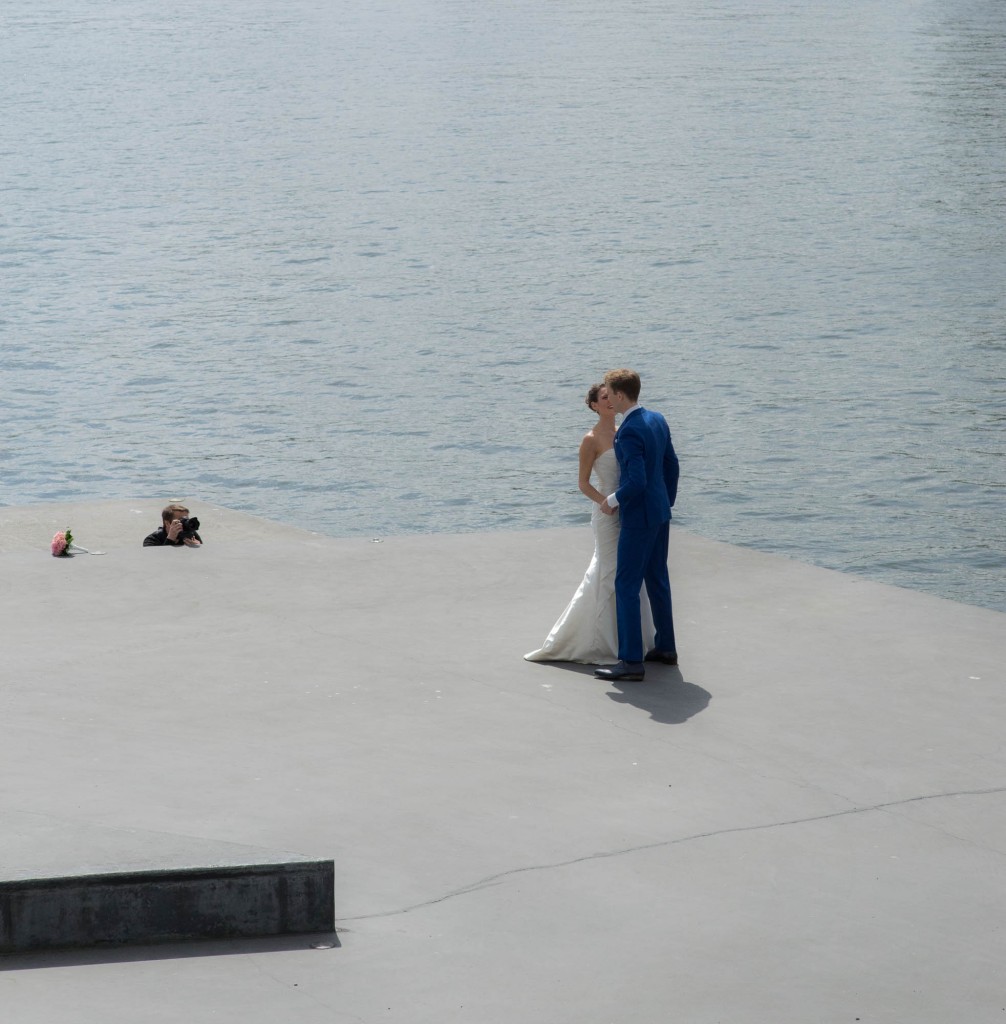