This is part two of this article on analysis photographs through the prism of Peircian semiotics. Part 1 is here.

The image below, a cartoon from a now-defunct computer magazine, illustrates a sample of such NVC signs. We note that one of the figures is seated in an impressive managerial arm-chair, the other is standing; one wears a bow-tie, the other a loosely knotted open neck-tie; one has his hands on his stomach, the other stands with his hands hanging beside him; they face each other across a table with a strategically placed (1980s) computer placed between them. Even without the caption we understand from these NVC signs that an employee is being interviewed by his boss. 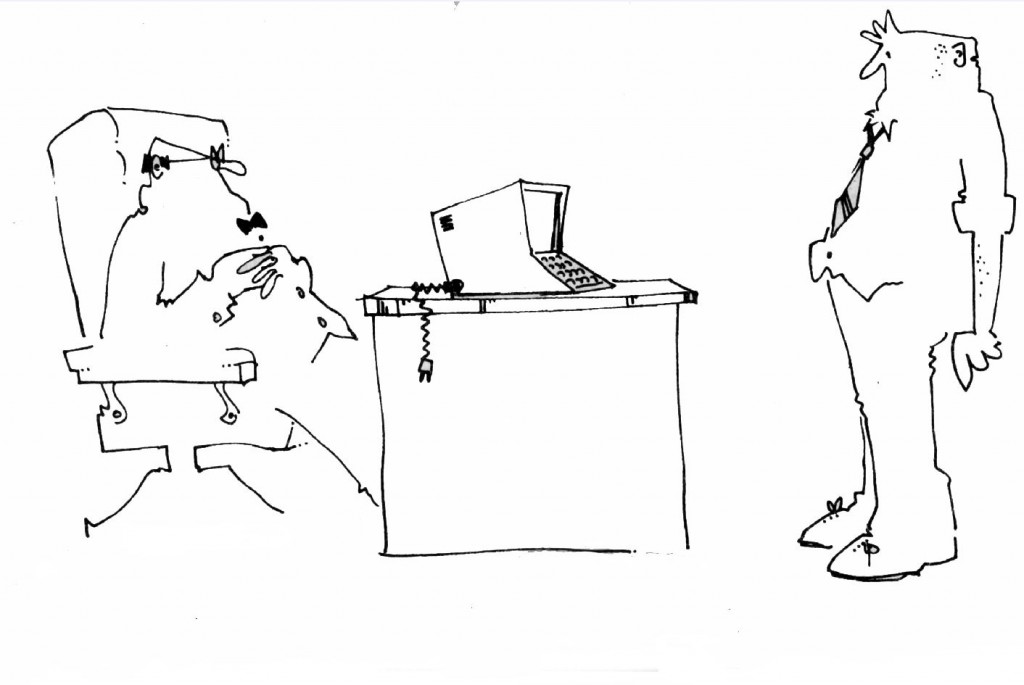 The caption reads: ‘Nothing to do with efficiency, Phillips. You’re being replaced by something that won’t smoke, spill coffee or throw up in the office.’ The employee has, in fact, just been sacked. In what follows a number of NVC signs, many of which appear in the cartoon, are examined in a selection of photographs: appearance, facial expression, proximity, orientation and posture.

Appearance
Consider, as an example of an important NVC sign, that of appearance.

The main purpose of this is self-presentation, that is, sending out signals about the self, such as, among other things, one’s personality, mood, social status, occupation or the social group one belongs to: as one specialist laconically remarks, ‘bank managers do not dress up as hippies’.

He similarly suggests that young women probably use such signals to maximize their attractiveness as sexual objects, an argument which underscores the importance such NVC signs have for a semiotics of marketing. Within the European tradition of semiological studies, these signals are often referred to as ‘commodity codes’, since they involve the purchase and conspicuous display of commodities – Rolex watches, BMWs, for example and, of course, the pair of factory-faded and pre-torn jeans – and as such are visibly prominent if expensive means of advertising oneself. 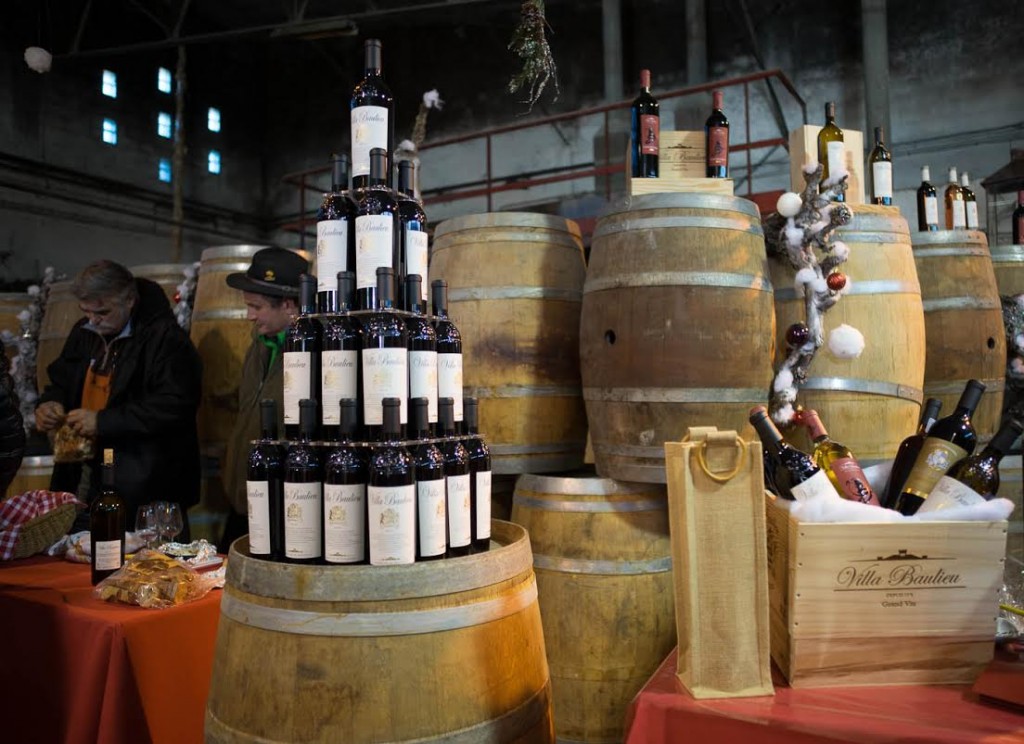 In the photograph on figure 9 the two protagonists are visibly not bank managers or city businessmen. Their appearance, as displayed by their clothing, is not that of urban man but, rather, that of his rural counterpart: they are sending out comforting signals about themselves to people of their own social group: warm rather than fashionable clothing, totally congruent with the bottle of wine, the truffle and butter canapés and the barrels behind them locating the scene in a draughty winery. It is easy to imagine that if the scene had been set to promote or advertise some wine or article of clothing the appearance of the two principal protagonists would have been much less homespun and considerably more sophisticated.

Some of the other types of NVC signs are given below and will be illustrated by reference to figures 11 and 12, which exhibit various types of what is loosely referred to as ‘body language. However, it is important to note that these signs do not constitute a language at all, but occur in complex clusters which yield information about the protagonists which we interpret more or less consciously when we look at photographs.

The importance of facial expression, we all know now from the widespread use of emoticons. The emoticons on figure 10, although produced by means of the characters on a computer keyboard, represent easily recognizable facial expressions, respectively a smile, a broad smile, perplexity or scepticism and, finally, disapproval.

Facial expression, as the emoticons show, is usually an accompaniment to speech, and, like posture, is a reliable indication of a person’s emotional state, though this may not always be intentional.

Boredom is apparent in figure 11 while the animated expressions of the protagonists of figure 12 suggest implication in a common discussion.

Facial expression, like gesture, is an important source of information and constitute the ‘tells’ in games of poker, for example, enabling players to infer whether their opponents are bluffing or not. The interested reader might like to consult the following article reporting work on facial expression by an American university: http://www.theguardian.com/science/shortcuts/quiz/2014/apr/01/compound-emotions-ohio-state-university-quiz

Proximity or interpersonal spacing
This tends to be culturally variable – research suggests that in the south people tend to approach closer than in the north, hence, perhaps, the kiss between males rather than the handshake. Proximity is often associated with Orientation, namely the angle at which people sit or stand in relation to others. Two types of interpersonal spacing are evidenced by figures 11 and 12: distance and non-congruent orientation suggesting boredom or daydreaming in figure 11 and closeness and interest in figure 12. A formal type of orientation is head-on, as in confrontation (as in the cartoon above), bargaining, etc., or side-by-side, which is a sign of cooperative relations and the orientation of friends together (figure 12). However, friends eating and/or drinking together tend to sit opposite each other (figure 12), presumably because it promotes eye contact and ensures efficient communication. 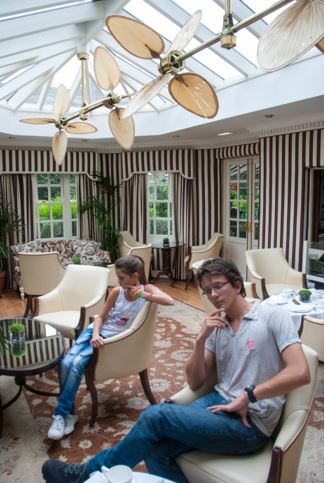 Posture
This is an interpersonal attitude, and can be an indication of one’s emotional state along a tense – relaxed dimension. The state of mind or degree of attention of an audience, of students, say, can easily be recognized from the posture of its members: slouching indicates disappointment, boredom or lack of interest (figure 11), whereas an upright posture (figure 12) suggests attention and even adhesion to the speaker’s remarks. Anyone familiar with committee meetings will no doubt have noticed how often someone who is in charge of the meeting, or is going to take charge, will also sit in an upright position.

These are just some of the types of information to be gained from the examination of indexical elements indicating emotion, attitude and state of mind, etc., within photographs, and as figure 13 shows, these are not restricted to the human: 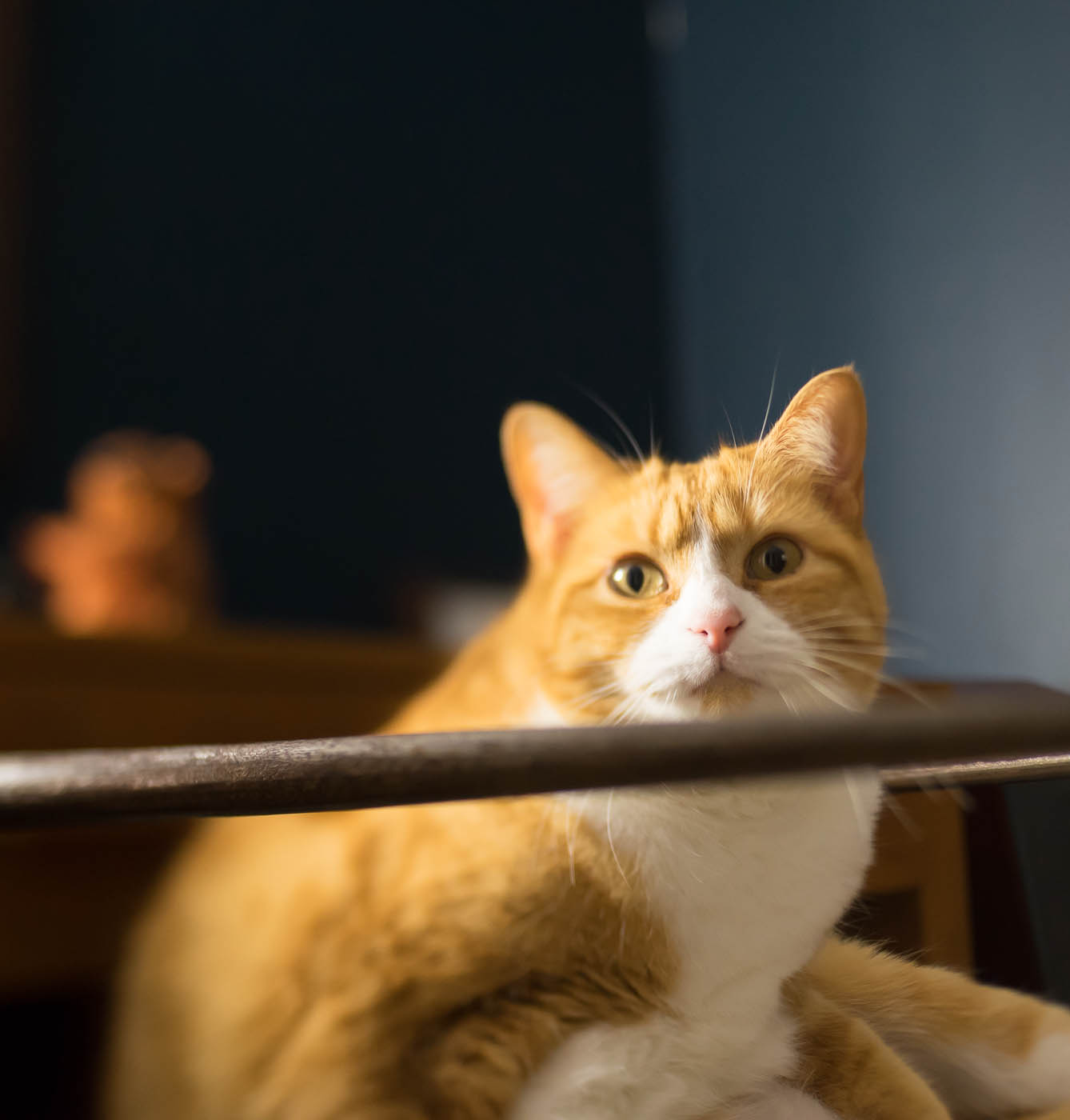 Previous Post #223. A (relatively) simple Peircean semiotics of photographs (1/2) Next Post #225. Why Sony’s Curved-Sensor RX2 is Excellent News for the Travel Photographer