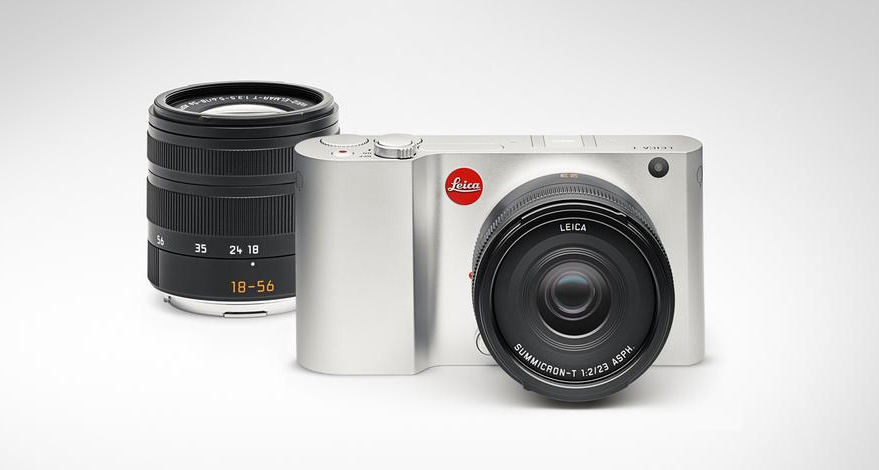 Back in January, I pondered what the Leica T might turn out to be. Yesterday, most of my questions were answered.

Like the pre-season photographs of Renault’s new turbo engine, now at the heart of several Formula 1 teams, we saw something desirable, something to stir deep lusts. I wrote to a friend at the time; “Damn, that’s sexy.”

And so, with the Leica T. As an engineer, my baser instincts were stirred by the precision and finished surfaces; technical me knowing that it had been designed, not just drawn-up as so many cameras seem to be. If you don’t get that, pick up your current camera and ask why it is that just about every flat and curved surface has a different shaped knob, button and excrescence protruding from it, all in seemingly random places and serving similarly assigned functions. In a technological age, that’s incomprehensible.

Back to the T. Amongst others, Michael Reichmann and DPReview’s Andy Westlake have had an initial waltz with this new camera. I’ll leave you to read their reviews and wonder just how useful their words and a clutch of pre-release, late beta, test images might be.

I was hoping the T would deliver a platform for my M mount lenses. Tick. Would produce great images and be easy to use with same. Uncertain tick – no focus peaking. I wanted something that on the street, would disappear into a hand or pocket. With it’s EVF, I can see me dragging the camera from my pocket along with the lining, coins, sweets and other detritus we all carry around. Meanwhile, the shot I wanted has gone. For ever.

I currently use a Sony NEX-7 and a Zeiss 25mm Biogon on the street, but have been aching to get some use from my 35mm Summicron. When the world is belatedly bolting for full frame, an APS-C sensor doesn’t help me much. 16mp is OK, but it’s not going to set the world on fire – especially as I already have a two year old NEX-7 with a brilliant 24mp sensor.   Last evening as I looked at the T on various Web sites, I was tempted. The design and simplicity are clear winners. I can (probably) afford the body and 23mm Summicron. Should I? Will I?

If you’ve read my piece on the Nikon Df, you’ll already be familiar with my thinking.

Nikon didn’t even bother to break a sweat. Leica tried much harder, but also missed. I’ve thought about it quite a lot and for me, the deal breaker is the EVF. On top of £1350 for the camera, £1350 for the 23mm lens, another £400 for something that looks like an afterthought and will tip the contents of my pockets out every time I want to use it is taking the piss.

BTW, if you spotted the disconnect, I am an engineer. I simply changed careers; trained and practised as an Illuminating engineer for many years. In the ‘80s I moved into marketing where I remain to this day. I’m still an engineer at heart – it gives me a curious perspective on life 😉