Generally speaking, Leica-R lenses are a well kept secret, yet produce brilliant results on the Sony 7r. But this Elmarit-R 19mm version II is definitely at the top of the quality list. 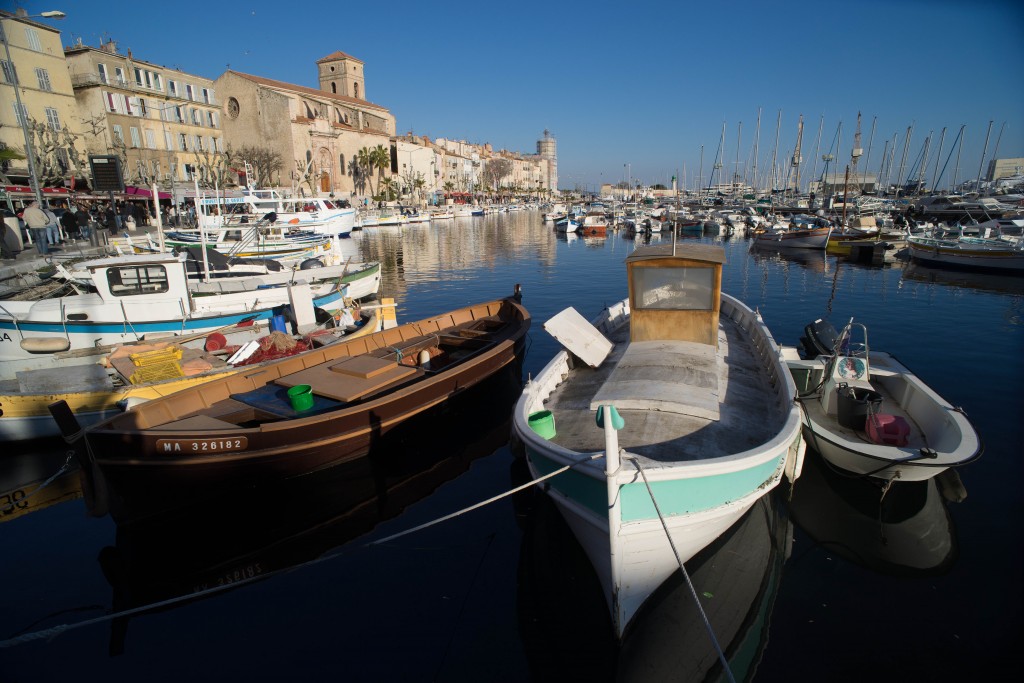 At f/8, it is more or less the perfect lens. Easy to say, I know. But as a strong supporter of the removal of AA-filters from cameras, I have been quite vocal in the past about moiré being a false problem and never appearing in real-life situations. Well, here’s one shot with moiré, showing the ultrawide lens outresolves the 36Mpix sensor … in the corners.

The image above is largely untouched out-of-camera. You can download the full-size file by clicking on it (7Mb large file). Look in the top left corner and you will see definite moiré on the white shutters. It is much more evident and colourful in the RAW file than this heavily compressed jpeg shows.

Colours are also very lifelike, distortion very low. If you’re in the very wide-angle market for Sony’s A7r, get one, while stocks last. The end!

When I compared this lens on a Sony NEX-5n to co-author Philippe’s Zeiss 18mm, the difference in FOV semed far greater than 1mm of focal length indicated. 19mm might well be an optimistic figure for this lens. 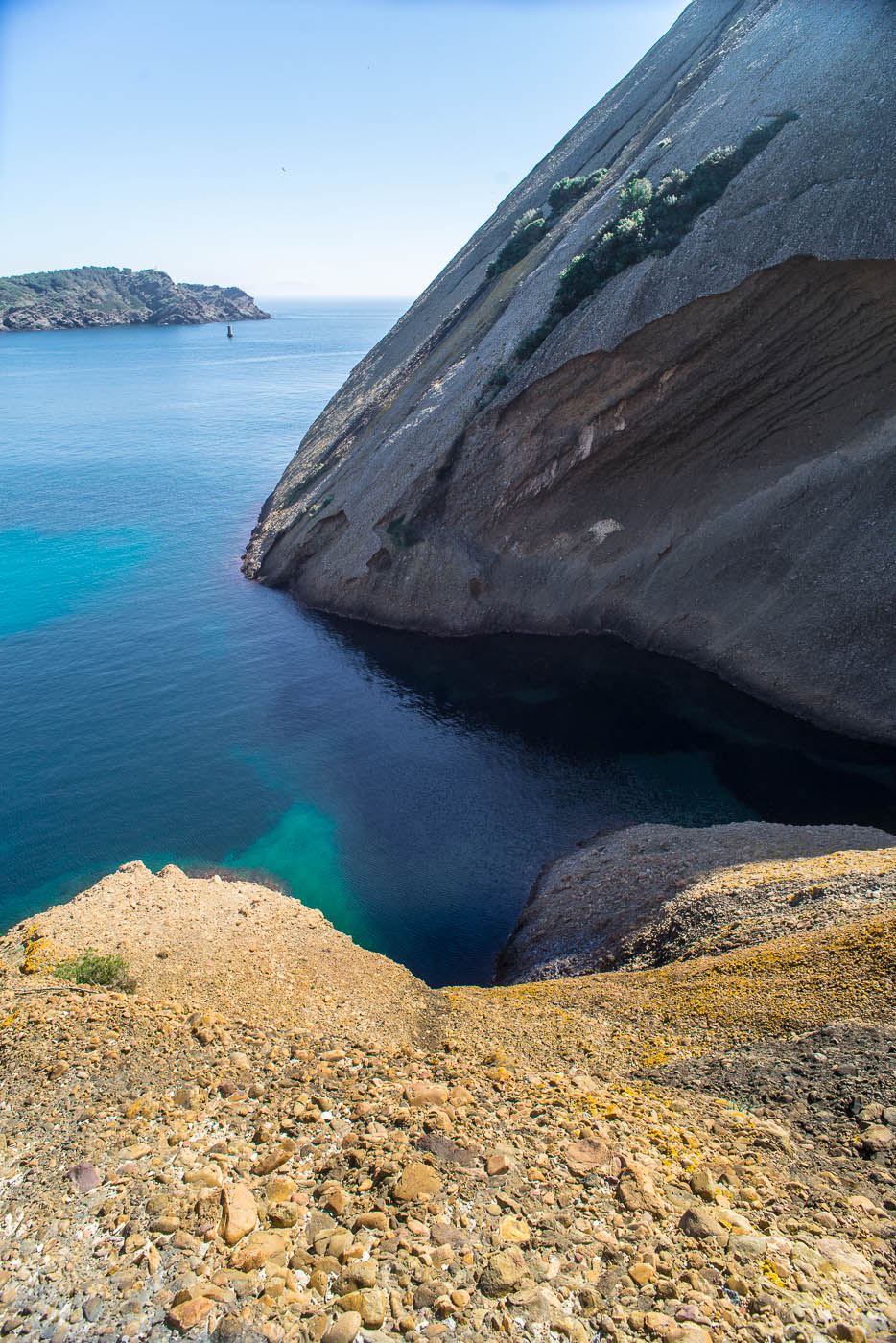 Nonetheless, I was still in two minds about keeping it, not having ever used anything this wide (on FF) before and being unsure I would be able to make good use it. I mean, in the picture above, the yellow stones were not far in front of my feet and the cliff required a definite upwards twist of the neck. A field of view new to me and a bit of a specialty lens, to my eyes. But it is so good, I’ll just have to go back to school and learn to use it to its full extent 🙂

Anything bad to say ?

Flare control is the single most obvious characteristic of Leica-R glass that reveals the range’s age. And this wide-angle is no exceptions. While coatings are good enough for very transparent looking images, placing the sun in or around the frame will induce strong flaring from the R19. And with that sort of field of view, keeping the sun out of sight doesn’t leave you much sky to play with. If flare control is a deal breaker, this is not the lens for you. 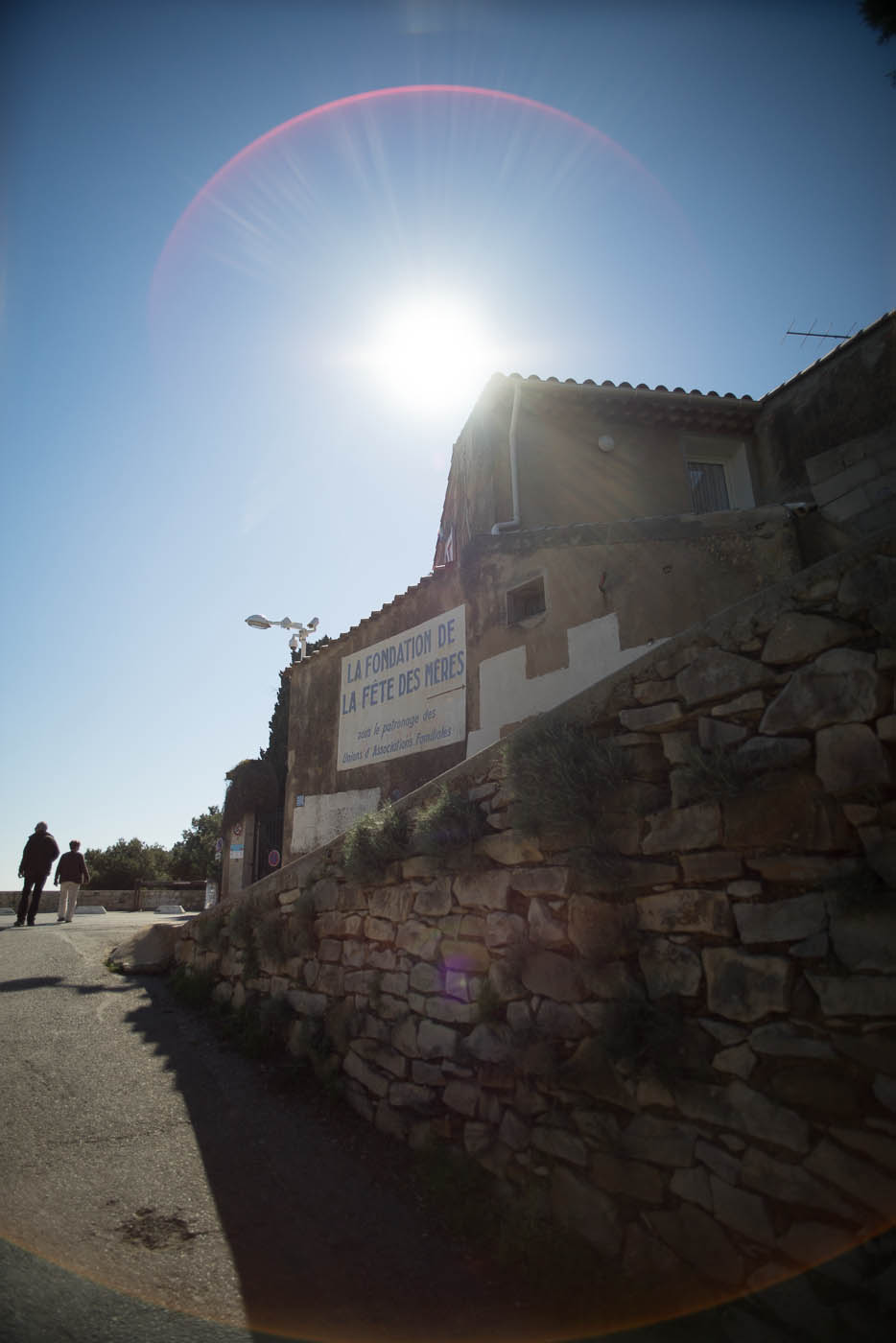 The picture above represents the worst-scenario, wide open at F/2.8 and with the bottom of the frame in the shadows. In this specific image, you could argue the flare circles contribute something to the pictures, but it won’t always be as pleasant.

I have a second, more puzzling, negative to report. A larger-than-average proportion of my photographs were out of focus with this lens. Slightly ironic considering the depth of field a 19mm should have on offer at f/8. But that may actually be too much for focus peaking to handle efficiently and I advise you use the magnifier on every important shot for a fail-safe solution.

Now for the good stuff

Colour rendition is subjective. I personally find it absolutely superb. For me, the main justification for leaving the Canikon stables and hop into alt photography wonderland is the quantum leap in colour quality that some of the legacy lenses floating around the internet will give you over the most recent offering from the major stables from Japan. Ever since my first taste of Voigtlander fun on a Sony NEX-5n, I have been hooked and never looked back. And during my year with a Nikon D800e, all my lenses were Leica-R. To my eyes, they’re the key to a different world where artists take over from lab rats dressed in grey (Monty Python anyone ?)

If you’re reading this in a non colour-aware navigator on an average laptop screen, you’ll think I’m talking nonsense. But on a great screen and in print, the difference isn’t subtle. 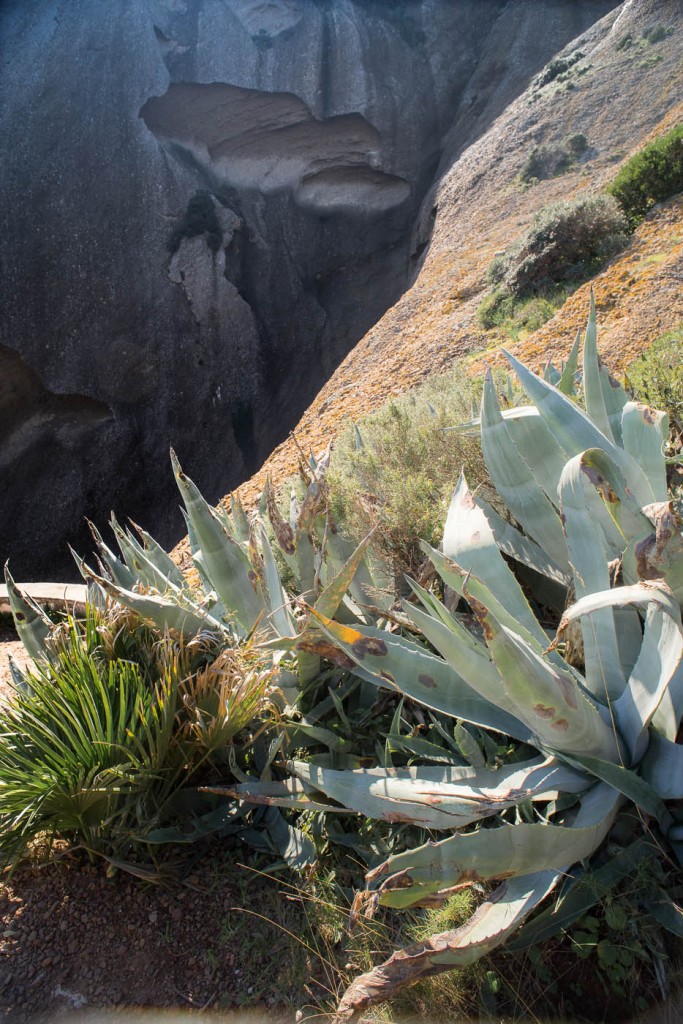 Sharpness: more or less perfect across the frame at f/8, it isn’t as impressive at full aperture. f/2.8 is visibly softer in the corners but the good news is that this appears quite uniform and progressive across the frame rather than sinking suddenly at the edges as some designs do. All in all, excellent performance from such a wide-angle.

Contrast: this is another Leica-R strong point. Contrast is lovely in that scenes in flat light do not appear drab, but is also well controlled. This is a superb lens for B&W. Highlights are rarely blown and the general look is dynamic but refined. Amateurs of ultra punchy lenses such as the Zeiss 21/2.8 ZF2 will not find the same impact, but this is more to my taste.

Bokeh probably shouldn’t be your first concern with a 19mm lens, but it’s always possible to throw a lot out of focus with a Leica-R given how close these gems can focus. Bokeh is highly subjective. To the eyes of yours truly, it deserves a solid B+. Generally smooth, with no nasties on specular highlights, but a tad bubbly and agitated compared to the best in class performers. 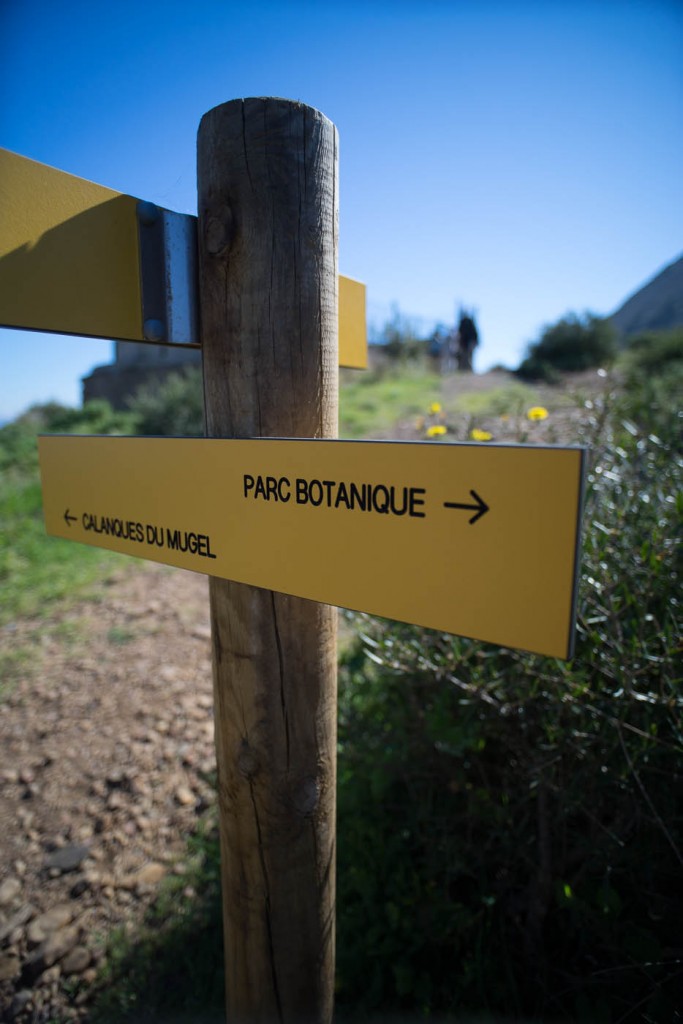 Vignetting: specs rate max vignetting at over 2 stops. In real-life it doesn’t look so bad and definitely shouldn’t stop you using the lens at full aperture. Below are two shots processed identically made at f/2.8 anf f/8. Vigneting is there, but not in any disturbing amounts. Also good is the absence of colour and focus shift as you close down!

Purple fringing: Chromatic aberration becomes visible on extreme contrast zones such as white masts in the sun against a dark sky. But none of my test frames have required correction. 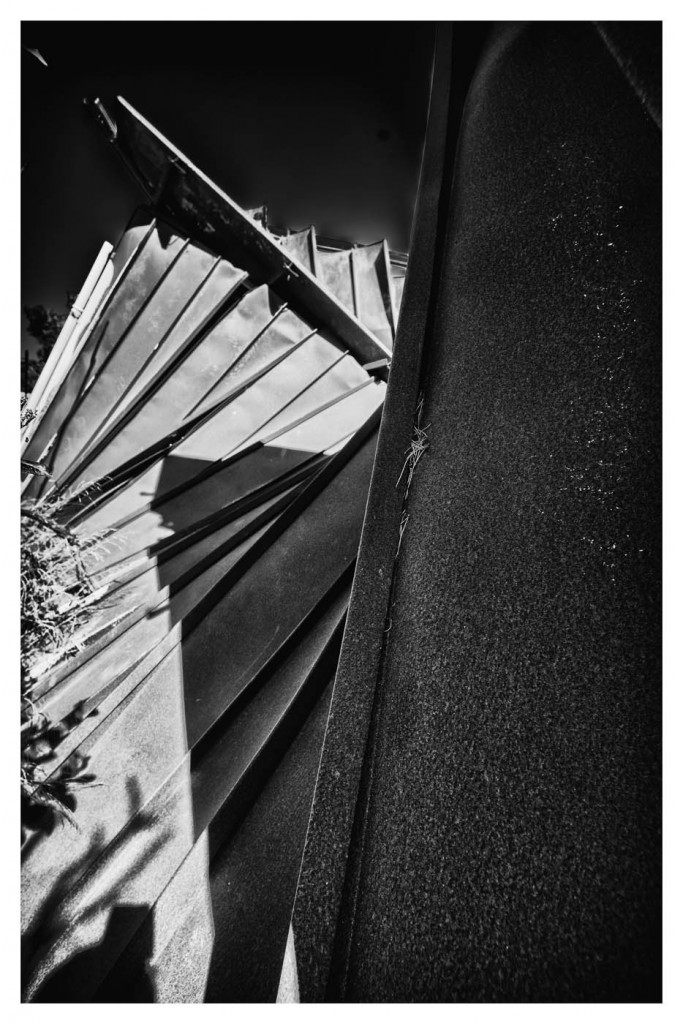 In hand, the Leica Elmarit-R 19mm f/2.8 version II is superb. The rectangular lens shade makes you feel like you’re Stanley Kubrick, focus is absolutely perfect with a fantastic mix of precision, weight and smoothness. And the aperture ring feels very tight and positive between the half-stop clicks (for those who still know what an aperture ring is).

On a Novoflex adapter (thank you Philippe for ending my misery and lending me one) the lens protrudes quite significantly, but the controls are perfectly placed (much more accessible than if no adapter was used) and the adapter soon becomes the natural handle for the whole camera system. Perfect.

As I wrote above, this is a great lens for fans of B&W. The way it controls highlights in very sunny situations is wonderful and shadows are full of detail as well.

But it’s the most shallow of all features – one I shouldn’t even care about – that make this old trooper stand out from the M-mount alternatives : sharpness. The medium-tele photo below is in fact a very severe crop from a R19 file. 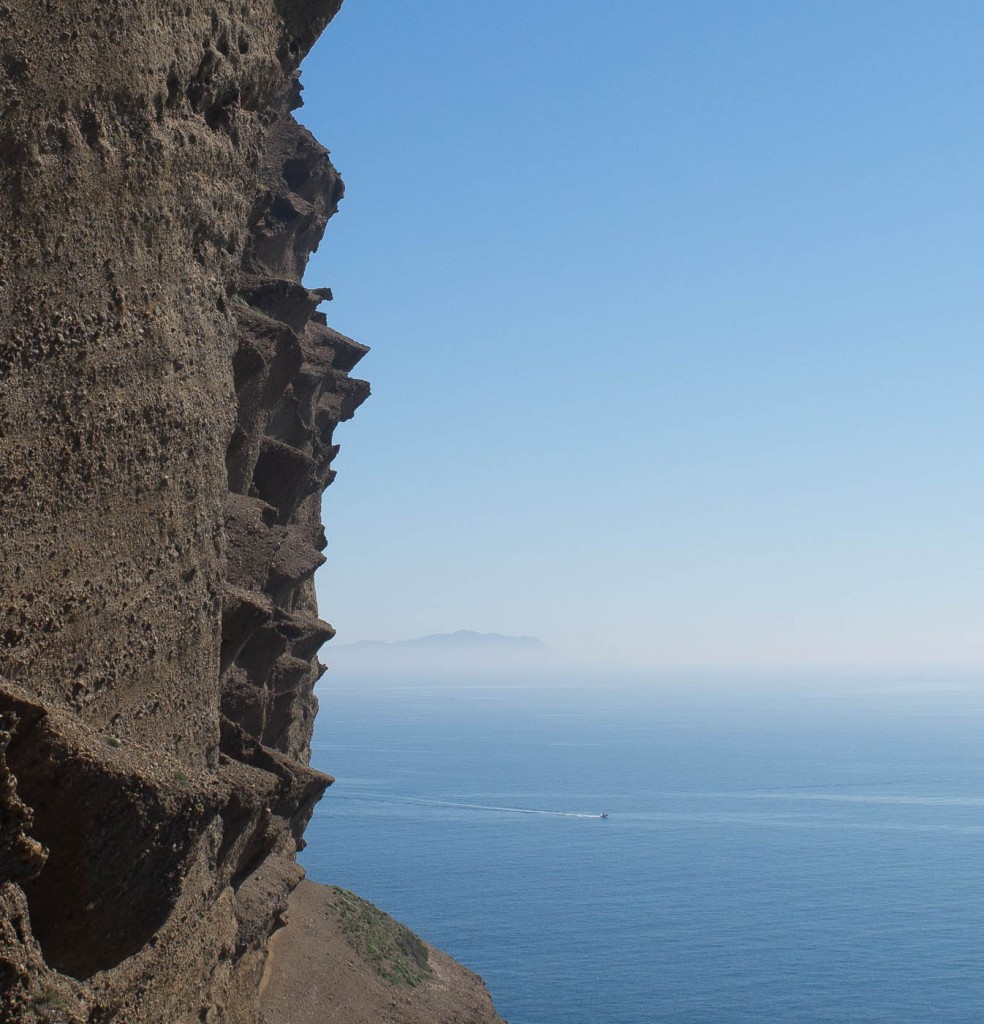 I initially had reservations about such a wide-angle lens but, after a day of shooting with nothing else, the need to quickly switch back to more familiar ground never appeared. In fact, the lens is still on my camera 4 days later …