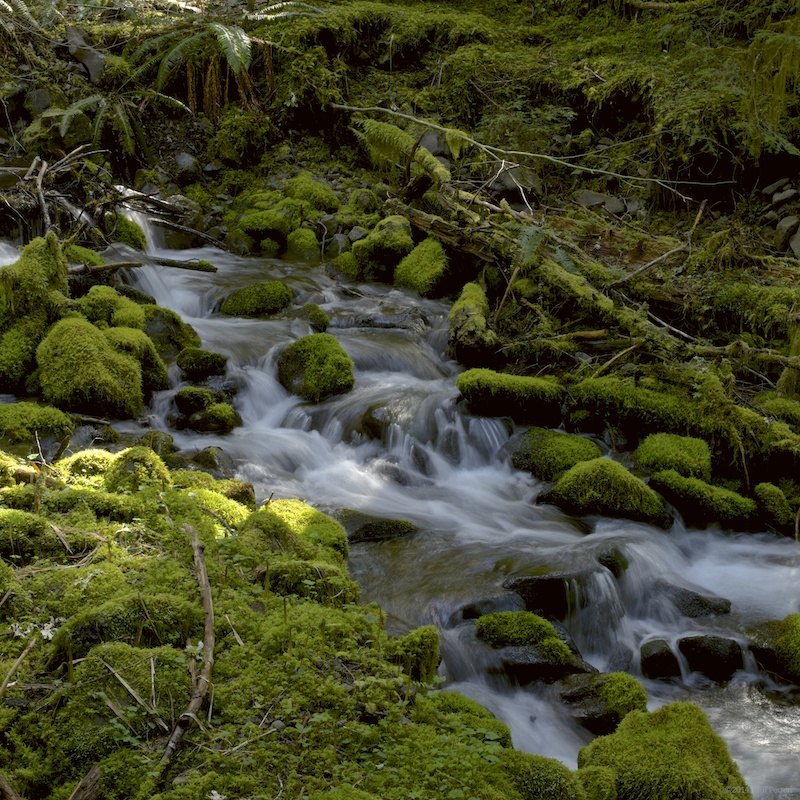 Nikon moves ahead – it’s full frame camera line-up is currently topped by the D800e and the soon-to-be announced D4something.

The big N has done a similar job with it’s lenses, delivering increasingly interesting glassware for the serious amateur and pro alike. Clearly, this isn’t altruism, more an attempt to fend off the charge of wannabes like Zeiss and Sigma, who have released some serious competition in recent months. 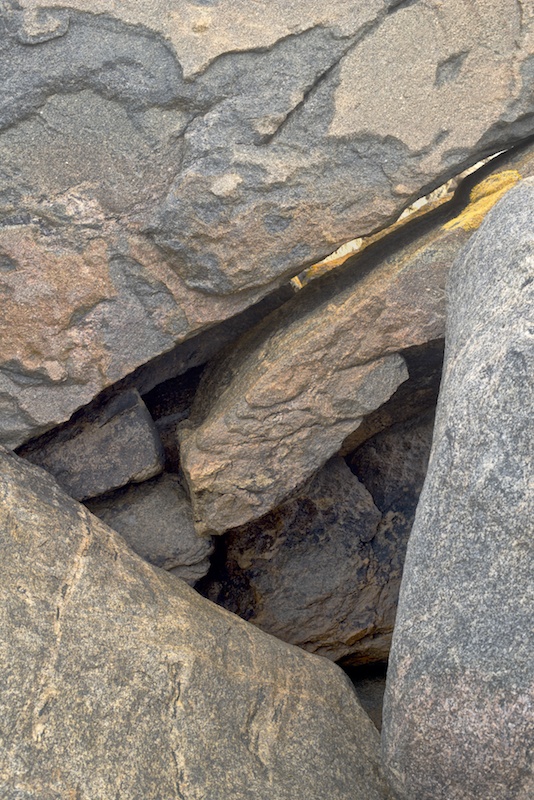 Well, yahoo. I’d love one of those German bazookas too, but that’s my photo hormones speaking. Maybe, the last thing I need is yet another 50mm prime for ridiculous money – perhaps I should go and guddle in the cupboard, where if memory serves, I have one already. 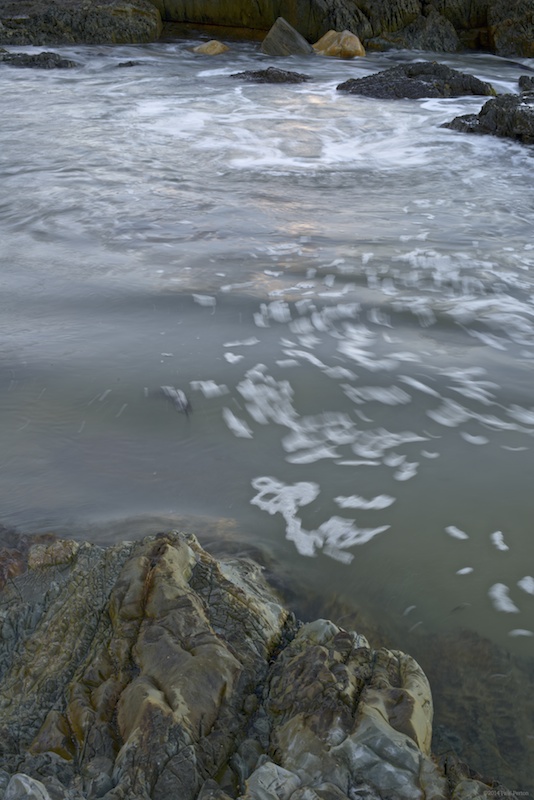 In an age where Nikon’s professional zooms dominate, the idea of a 50mm prime is really an anachronism isn’t it? Here’s mine. Ex-eBay where it cost $96. It’s focus mechanism is well worn, almost slack. It’s aperture perfect, glass crystal clear. For slightly less than $100 who could complain about that? 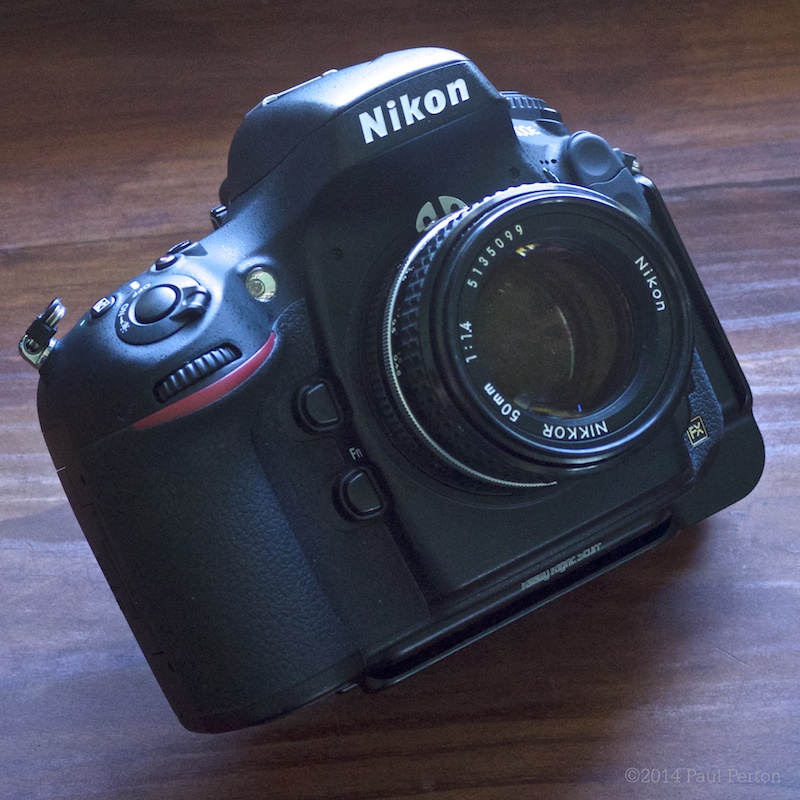 On my D800, the mount is tight and while there’s no focus peaking, there is a focus finder which together with the multi-selector driven focus point display in the viewfinder, works almost as well. 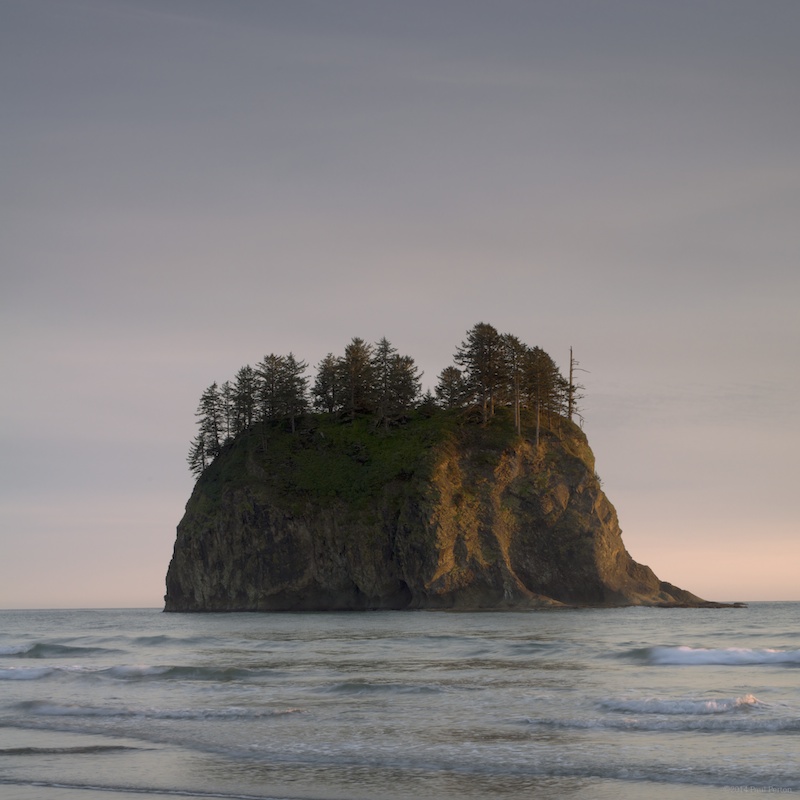 Remember, I’m not shooting fast moving action. These images are invariably the more intimate type of landscape, where time is not only available for setting-up the shot, it’s preferable to get the job done properly.

There’s even a depth of field scale on the lens barrel, something missing on many newer lenses and for me, a critical piece of information, although I’d be the first to admit to not yet being able to use it properly yet. 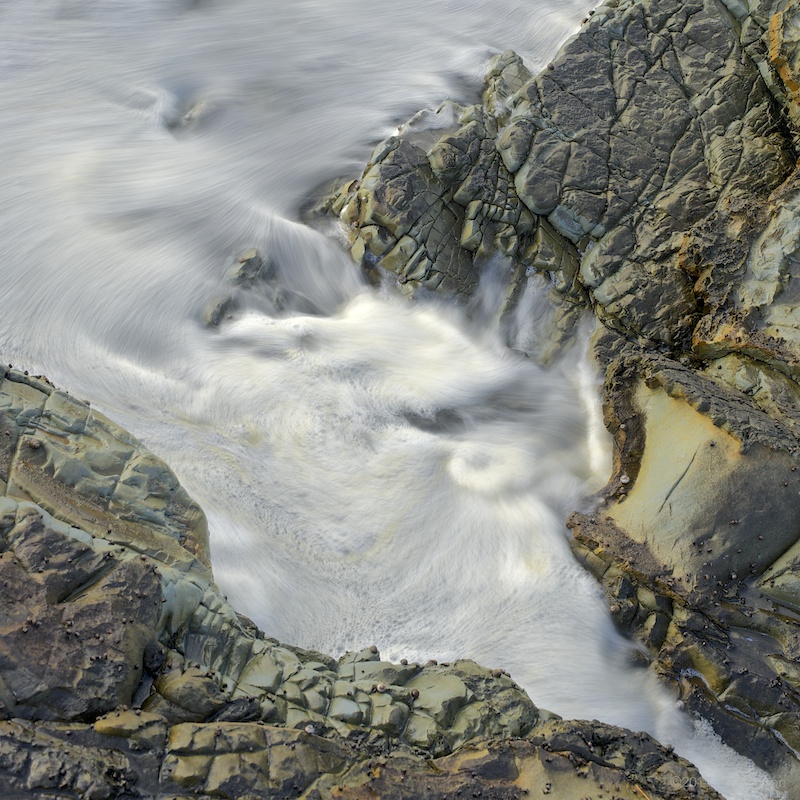 According to the serial number, it is an AIs lens made some time between July 1981 and December 2005. My guess it was very much nearer the former, but who cares – when I’ve got my act together behind the viewfinder, it’s a fantastic piece of kit.

As a photographer used to zooming to fit the frame, using a prime takes a bit of getting used to, especially the field of view, which is supposed to mimic that of the human eye. I don’t know about that, but do find myself setting-up, reaching for the 28mm and then discovering it’s too wide for the shot I want and turning to the 50 instead.

This image is a scene I’ve been trying to capture for several weeks. It’s a natural ravine with a large white rock at the bottom right. The wide angle renders the scene too wide and as a result, includes the skyline at the top. The 50 solves that, giving me the perspective I want. 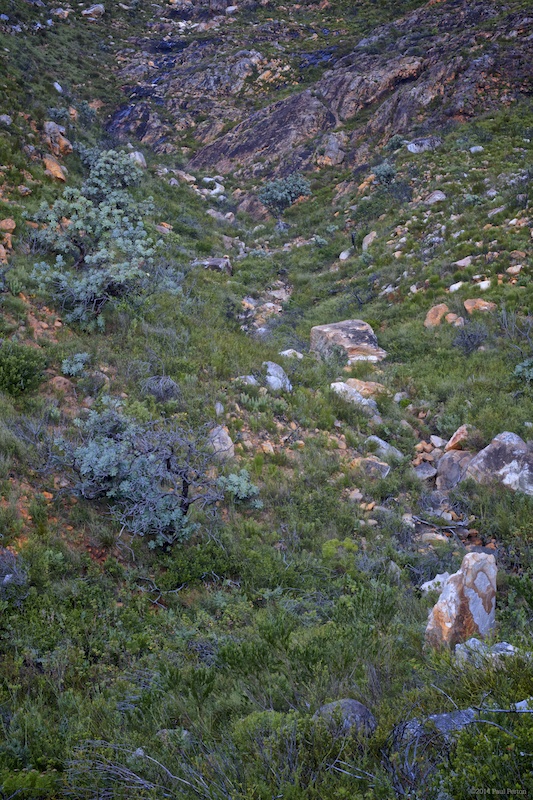 The elusive ravine; not quite right yet

I’m still not happy with this view though and plan to go back to the scene – about 5km from my home – when the conditions are once again right. At least I know that I won’t have to drag much kit along; D800, the 50 and a tripod will do, I think.

I’ve always found Pascal and Philippe’s lens reviews informative and hands-on and now, here’s one of mine. That’s it’s not altogether honest in it’s introduction was in order to generate interest and from my perspective, bring in some response. So, there it is – a junk shop lens for less than $100 that delivers fantastic results. It snuggles in my bag alongside a 28 f2.8 and a 105 f2.5, both of similar vintage. I’ll write about them too if you’d like. 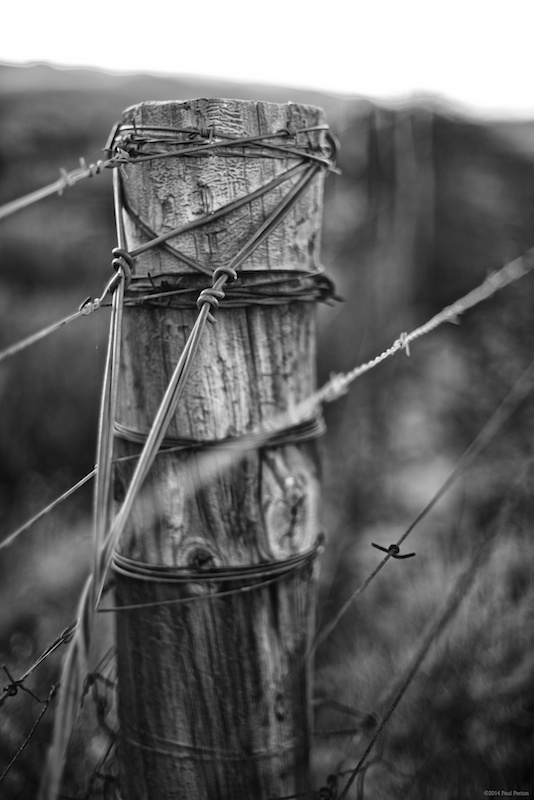 There’s a whole lot more to say, but I’ll content myself with this; when I bought my first Nikon F in late 1974, it came with a 50mm f2 lens. There was a reason for that which after forty years, I’m beginning to understand. In short, if you don’t have a 50, I’d suggest you give yourself a treat and get one to try. 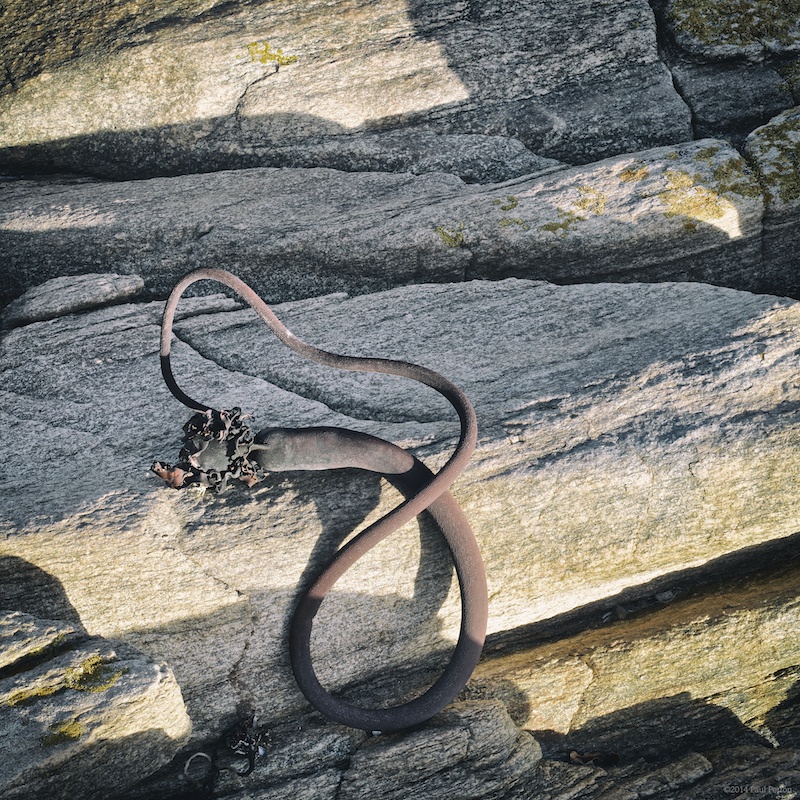