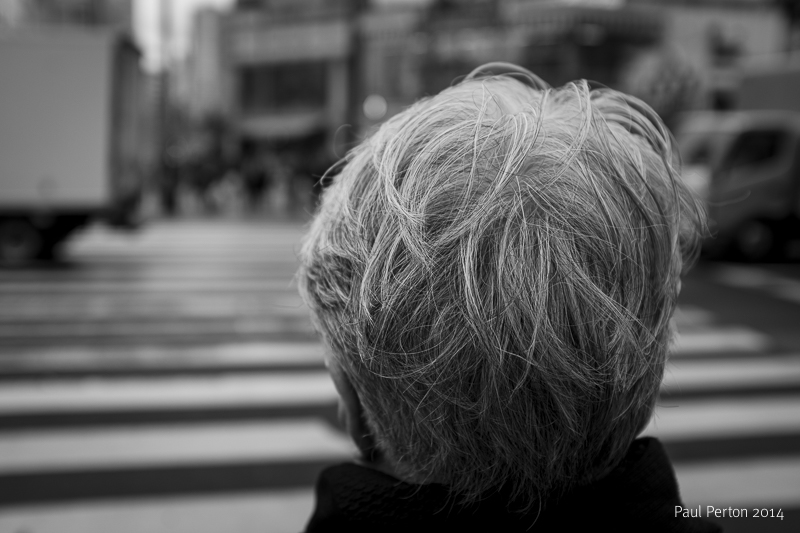 More than a two thousand images on the Fuji since part two, all of them shot in Tokyo. 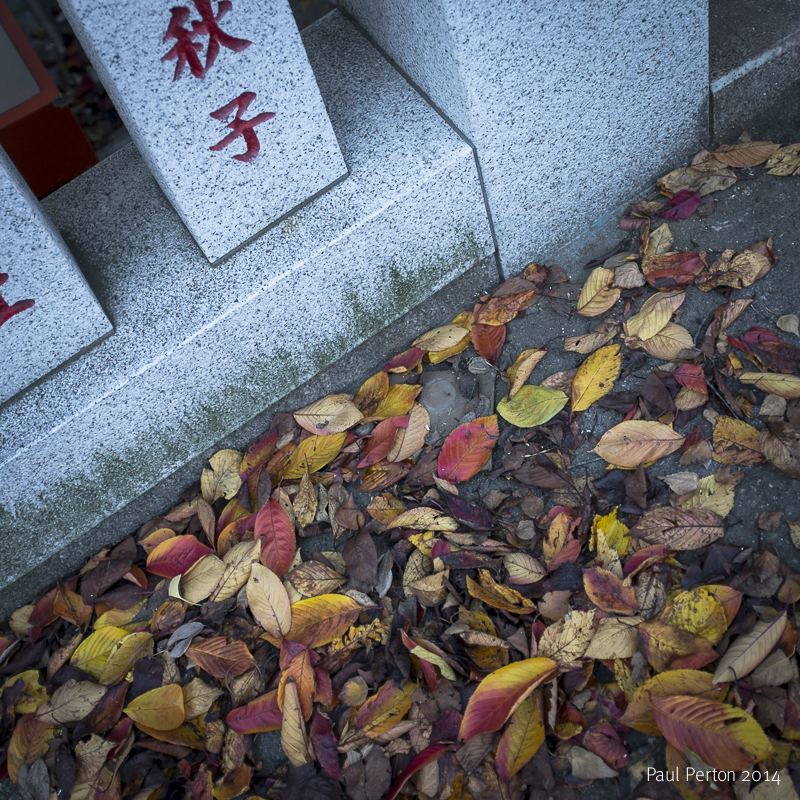 I’m finding my way around a bit more now, trying this and that combination. Overall, I’m as impressed as hell. 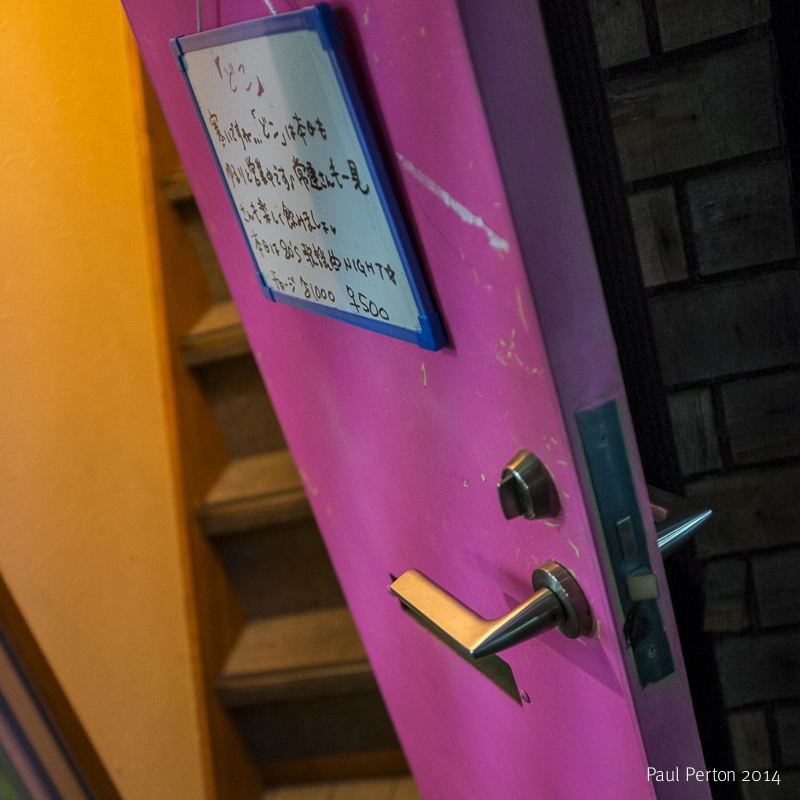 Here’s some facts in no particular order:

The X100T needs a fast SD card. When I started out, I loaded a 30MB/s SD card I’ve used elsewhere and then felt that the write/read performance was a bit slow while out shooting. Deciding to splash out on a couple of new 64Gb 95MB/s cards made a radical change. Several shots that I’d missed in various after dark spots had been put down to the X100’s slow processing, were in fact the SD card’s glacial write cycle holding things up. A lot.

So much so that I think I might go see how much impact an even faster card might have. 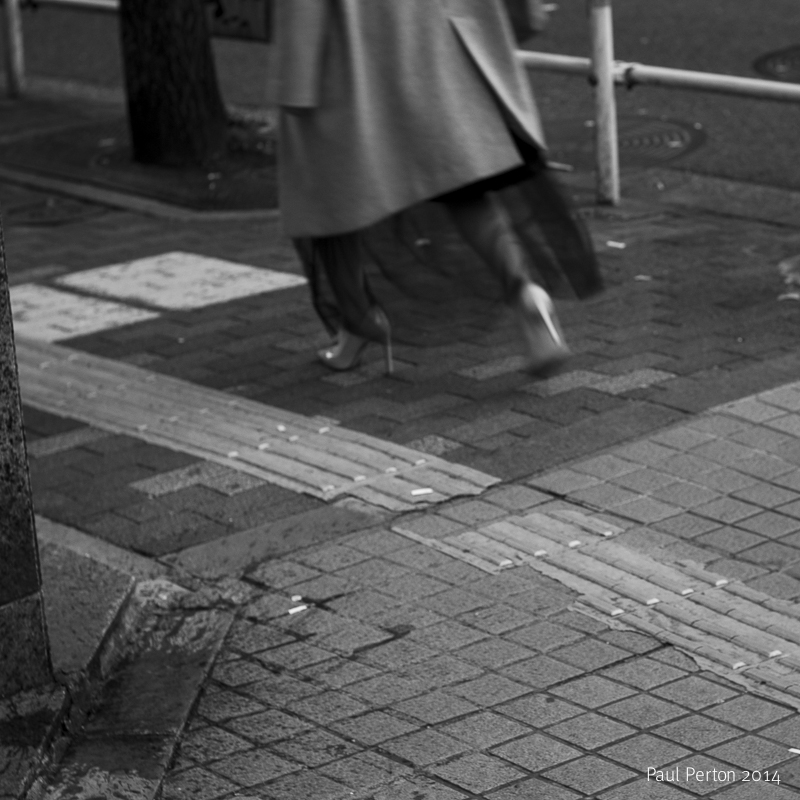 Fuji need to make some kind of provision to toggle/disable the buttons on the X100T’s rear panel. I have big hands and long fingers. With the X100 in hand, they seem to have a mind of their own and press all manner of buttons at random. Sony made it possible to switch off the NEX-7’s critical controls. Maybe Fuji could do the same?

Update – as I expected, I’m getting used to the X100’s buttons, but still long for a “Buttons off” option.

The wi—fi pairing with my iPhone is a brilliant concept for discrete photography, but rarely connects first time – usually requiring a re-launch of the app. Great idea but please fix the connectivity. 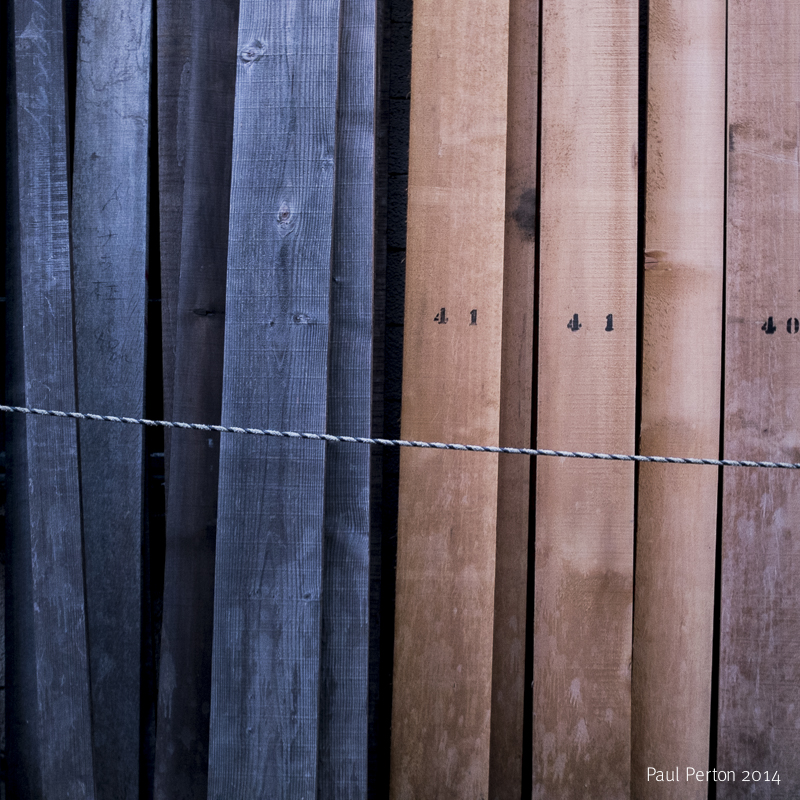 The top panel controls move too easily. This seems to have been a problem with the previous models of the X100, which has subsequently received attention from Fuji’s apparently attention-paying marketing/technical team(s). Despite that, I’ve still managed to move the shutter speed dial off my preferred “A” setting on a number of occasions, finding myself unwittingly shooting at 1/4000 sec – several stops away from where I wanted to be – and cursing at the results. 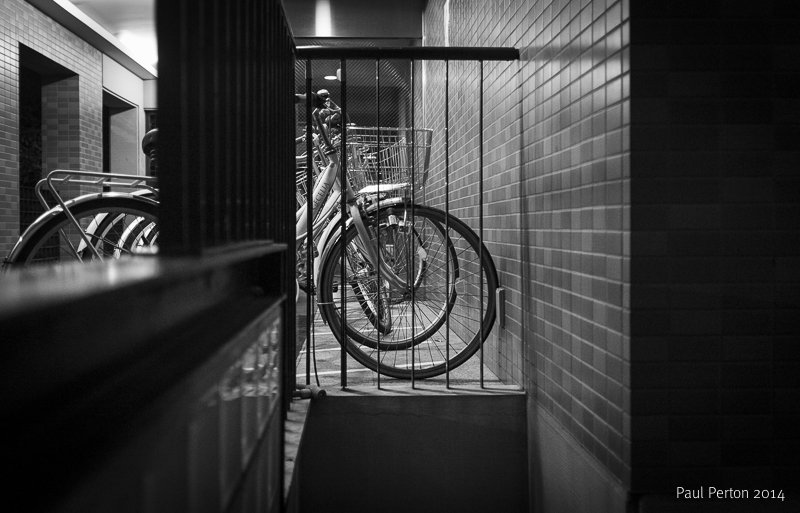 The X100T’s RAW files are full of data. On one occasion, I thought that the change from “A” to 1/4000 would cost me a keeper. Not so. +2.75 exposure change in Lightroom and as much detail as I could possibly want showed up in my shot. Otherwise, shadow and light detail are similarly rich, even in way less than optimal exposures.

The manual is written for people with ESP. There seems to be little or no mention of several critical functions – Ken Rockwell insists that the face recognition functionality helps a lot in street/candid work, helping find face focus quickly and with the minimum of stress.

Yeah? You might find it in Fuji’s owner’s guide, which sets new standards in brevity. I couldn’t.

The entire imaging system copes with complexity incredibly well. Take a look at this image and tell me otherwise. 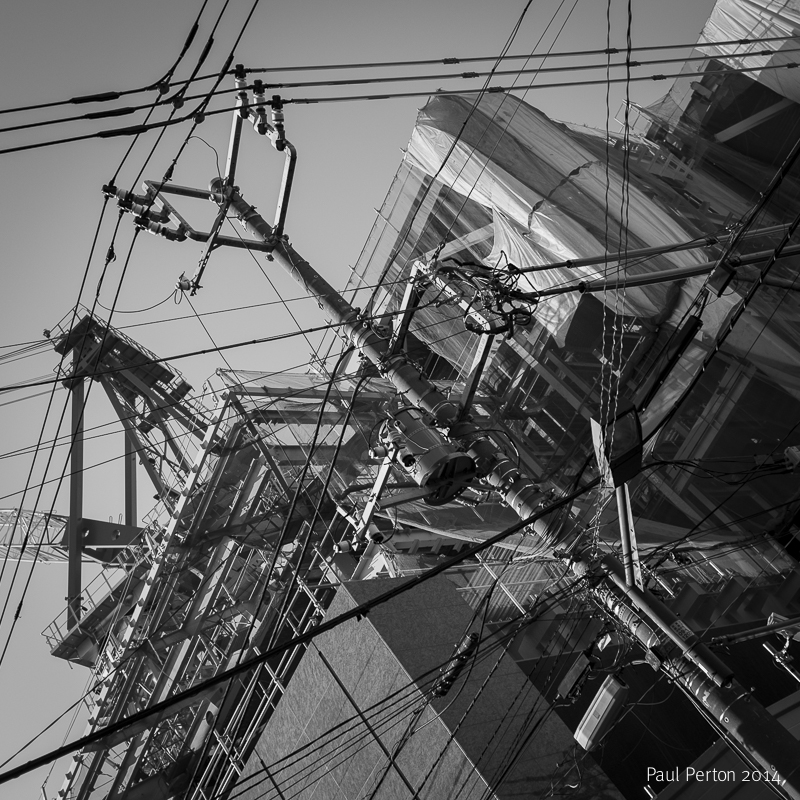 I barely need a tripod any longer. See some of these still dark and pre-dawn images for yourself. 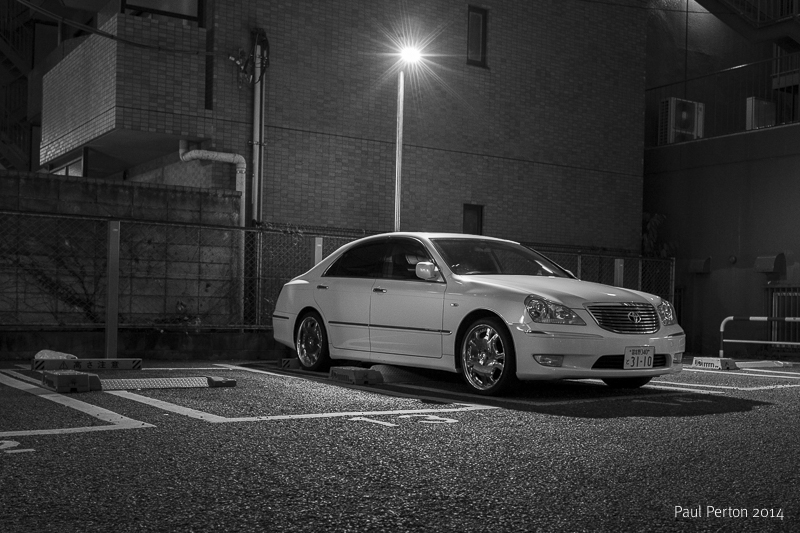 As with most cameras that please when everything comes together as it should, the X100T is deeply satisfying when it delivers the eyelash focus I want, the shallow DoF I bought an f2 lensed camera for, or blends daylight and other light sources almost faultlessly. And, in discovering those things, I’m finding the X100 a great match against my street shooting expectations. At anything from ISO 100 to 3200 it’s quick to focus, delivers rich, well textured images that work well in post processing to deliver what I’d wanted when I bought this little gem.

Non-empirical mark? 8.5 out of 10. 9 might be a fairer response, but I don’t have enough experience with it in-hand yet. I’ll revisit that soon, I suspect. 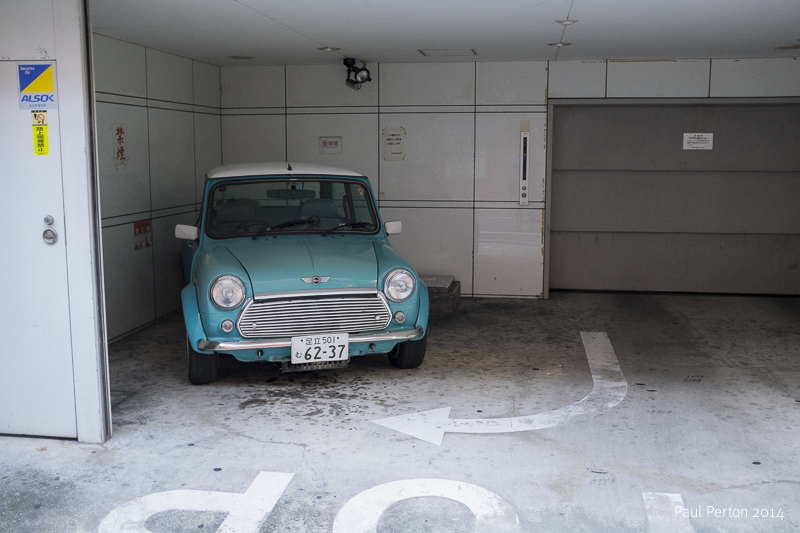